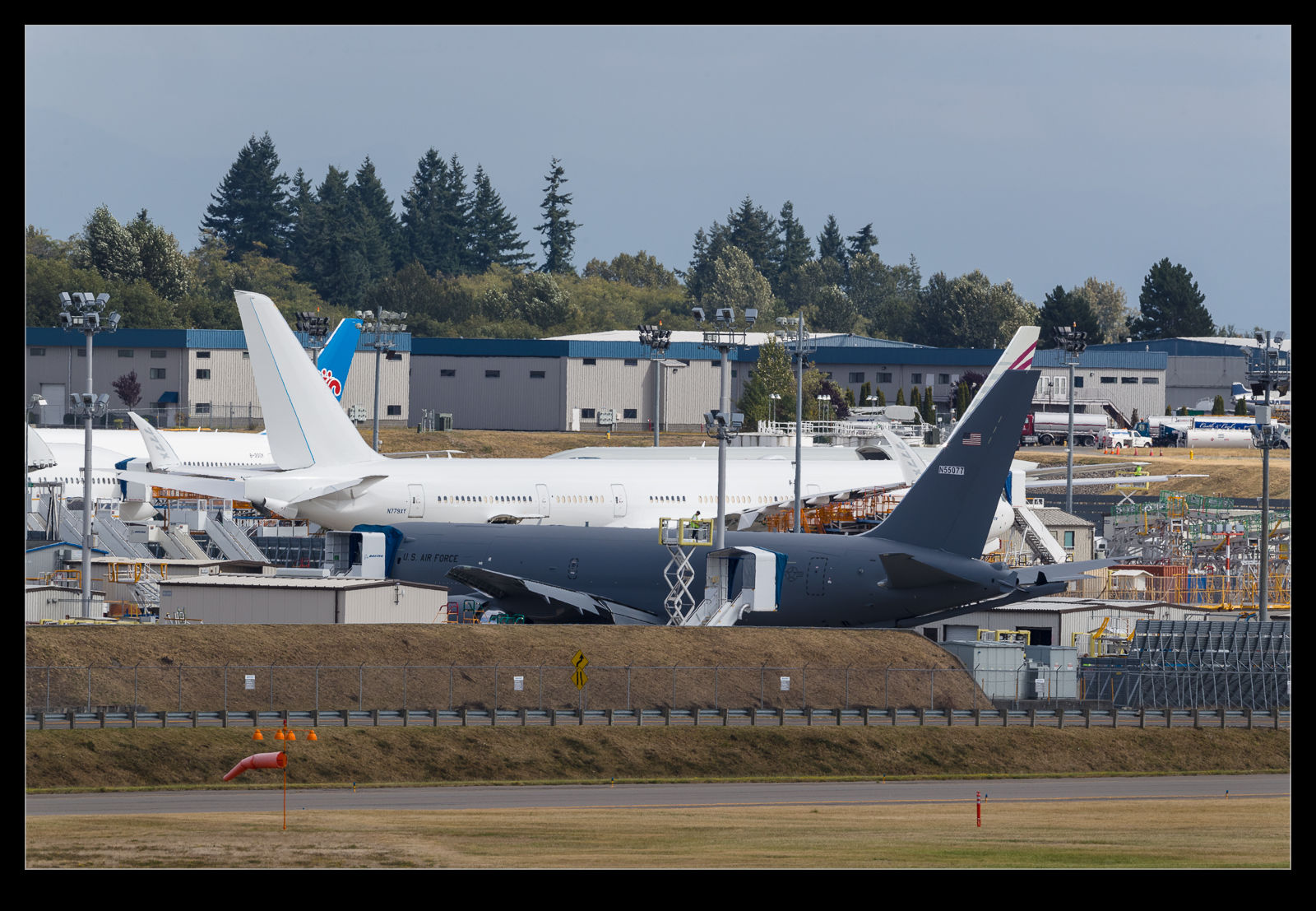 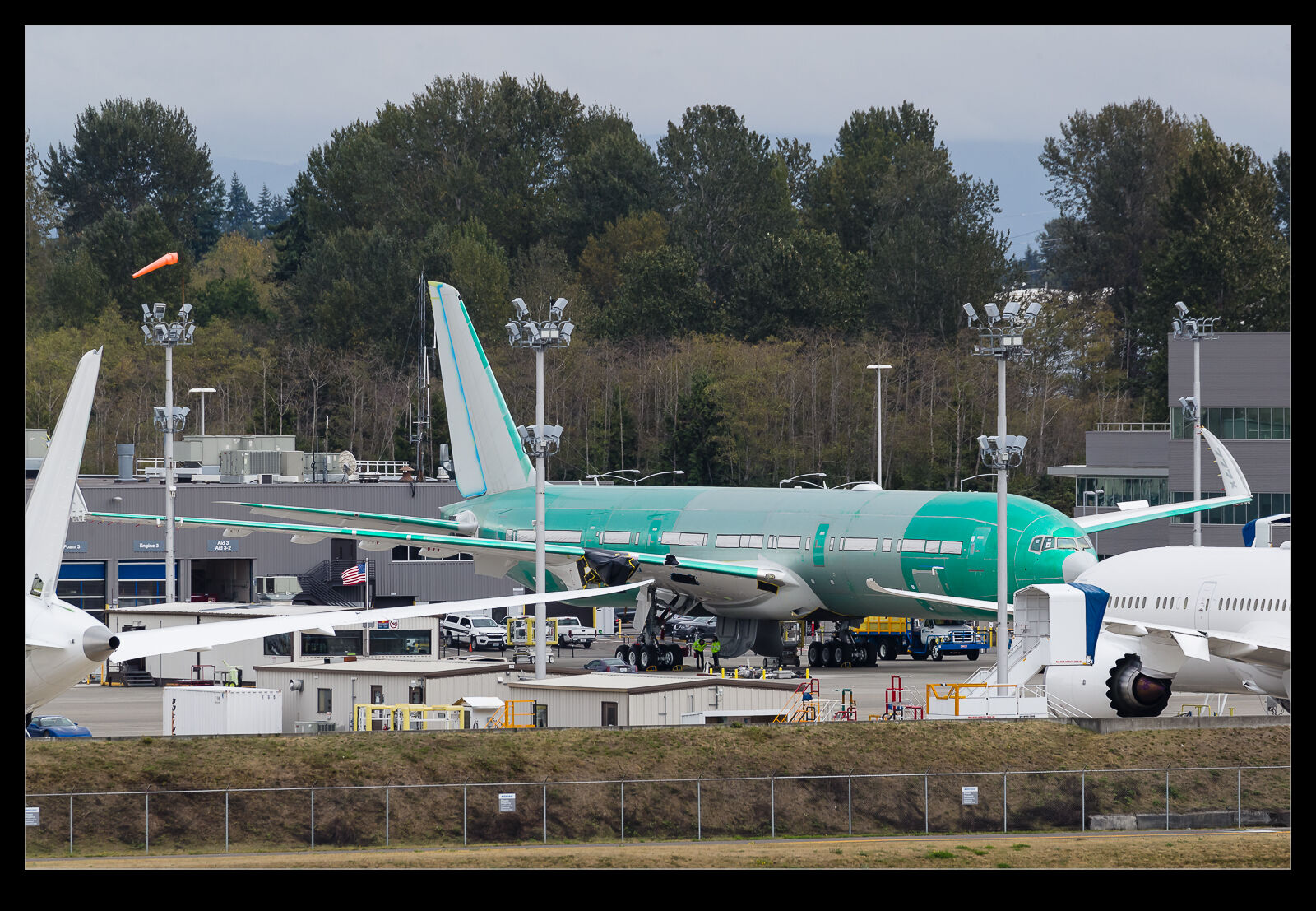 Long distance views are not normally very clear but on this day, the view across the bay was pretty sharp so I shot a long distance panorama and Zoomified it. 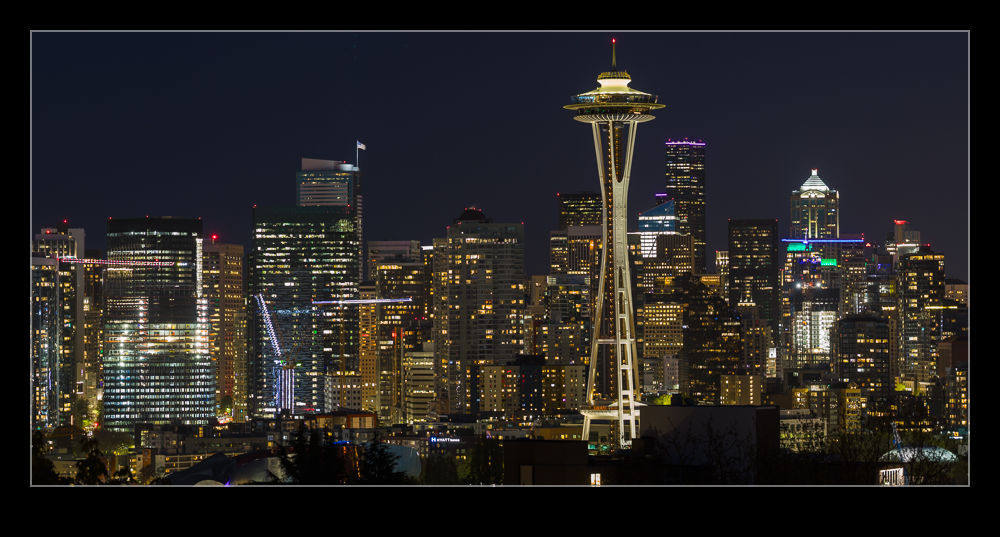 This shot looks just like a million other people’s shot of Seattle.  I have been to Kerry Park plenty of times but I had never been there at night.  This time I was having dinner with some colleagues and, when we were done, I figured I would pop up and grab some pictures.  Here you go. 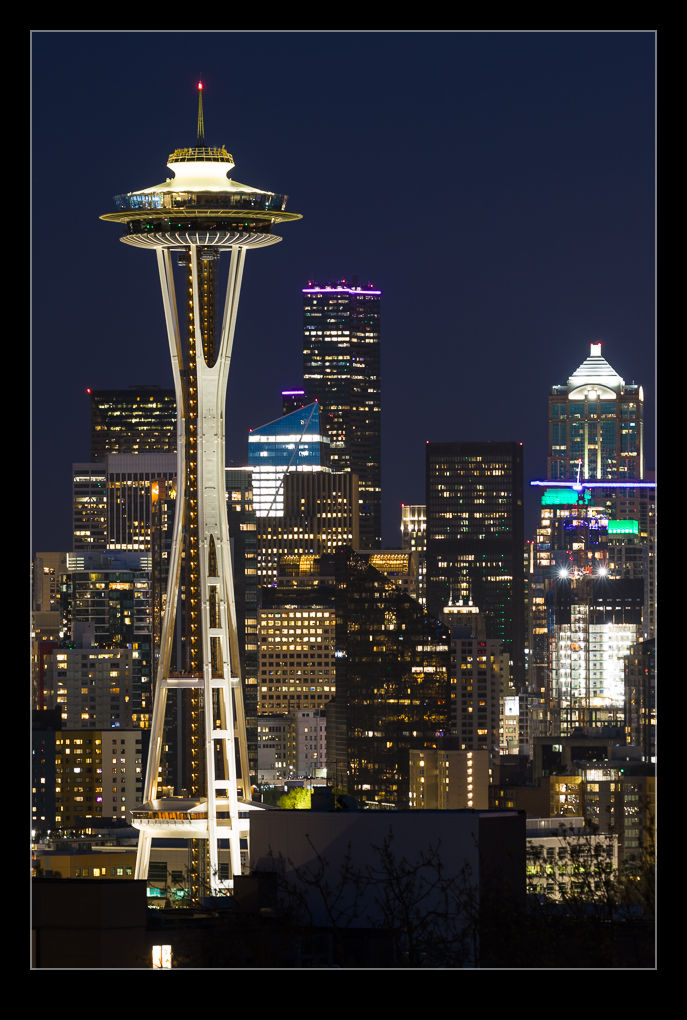 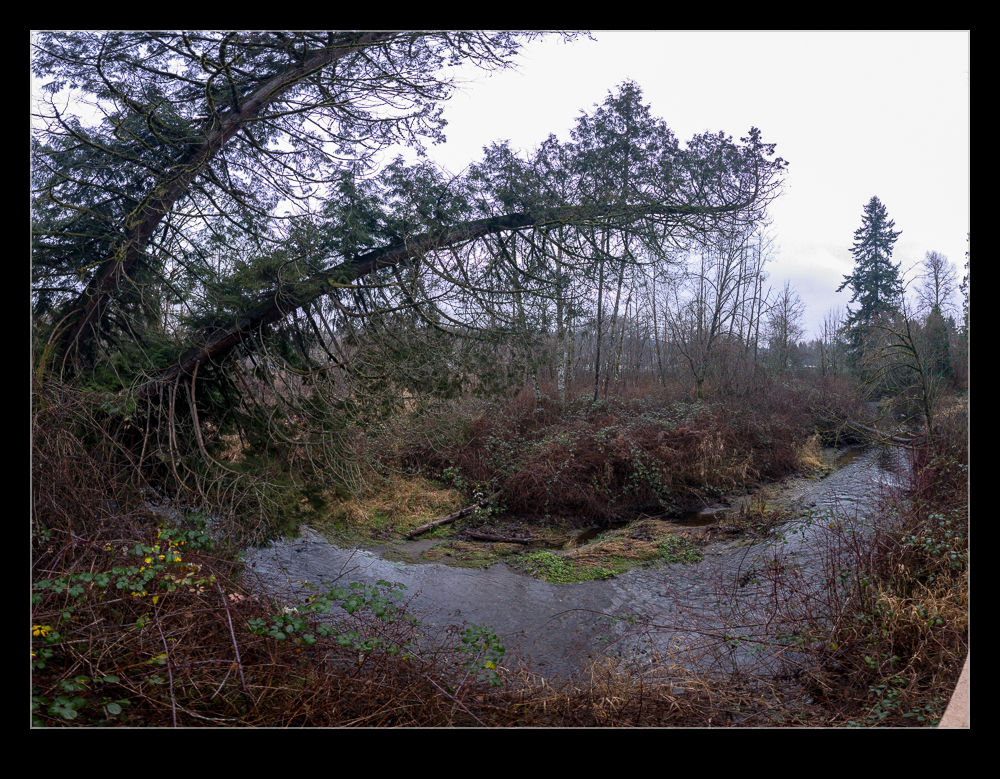 We have a park very close to the house with Little Bear Creek running through it.  There is a circular trail through the park but I had previously only been on one half of the trail.  I finally took a walk around the whole thing and was pleasantly surprised to see that you have a nice view over the creek at a couple of locations.  I only had the phone with me, but I got some shots and also put together a pano of the scene.  I will have to stroll here more often. 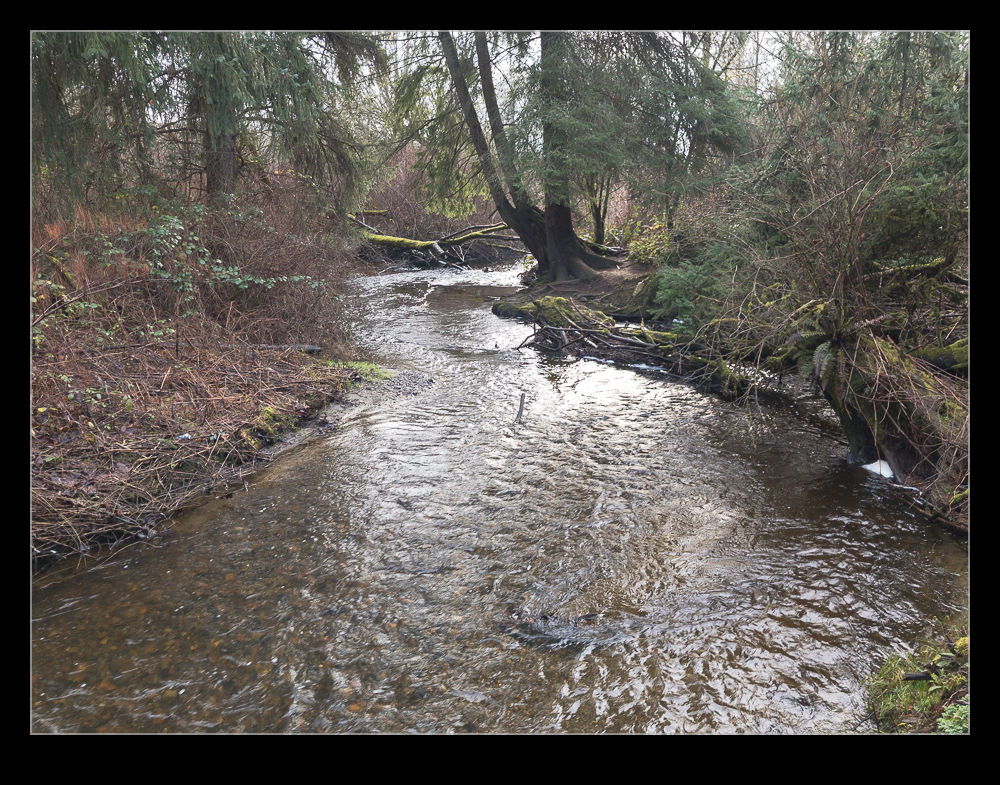 With our visitors, we took a trip to West Seattle.  The afternoon light on the city looked nice and a pano seemed to be in order.  Here is a Zoomify version of it so you can look around the city at your leisure. 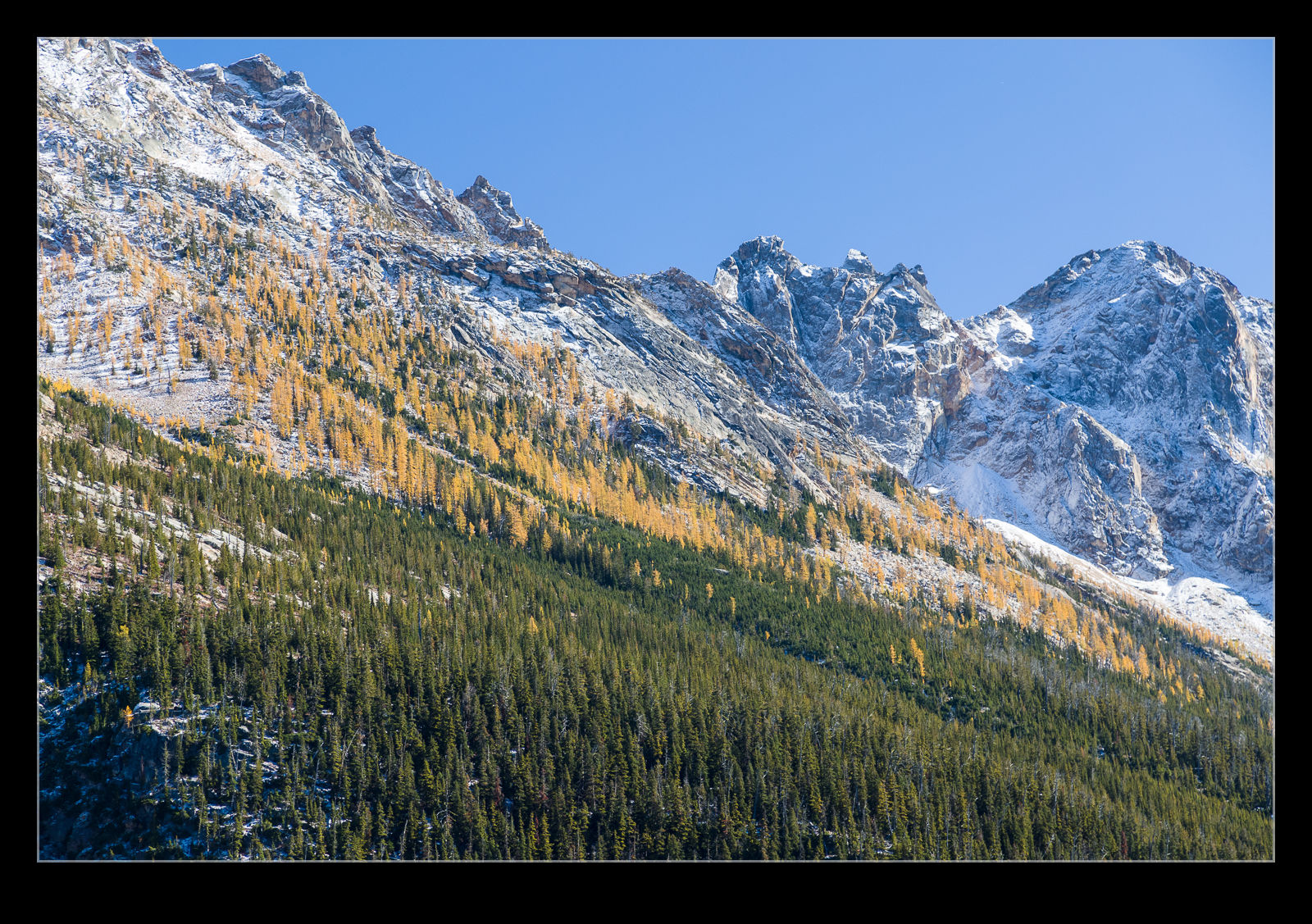 Our trip over the Cascades took us through Washington Pass.  There was an overlook area with parking which allowed us to stop and wander around a bit.  The view of the pass was gorgeous.  There was snow on the peaks surrounding things and a hint of snow on the ground too.  The road drops down dramatically from the pass and comes down the valley below the overlook.  You were almost looking straight down on vehicles as they passed beneath. 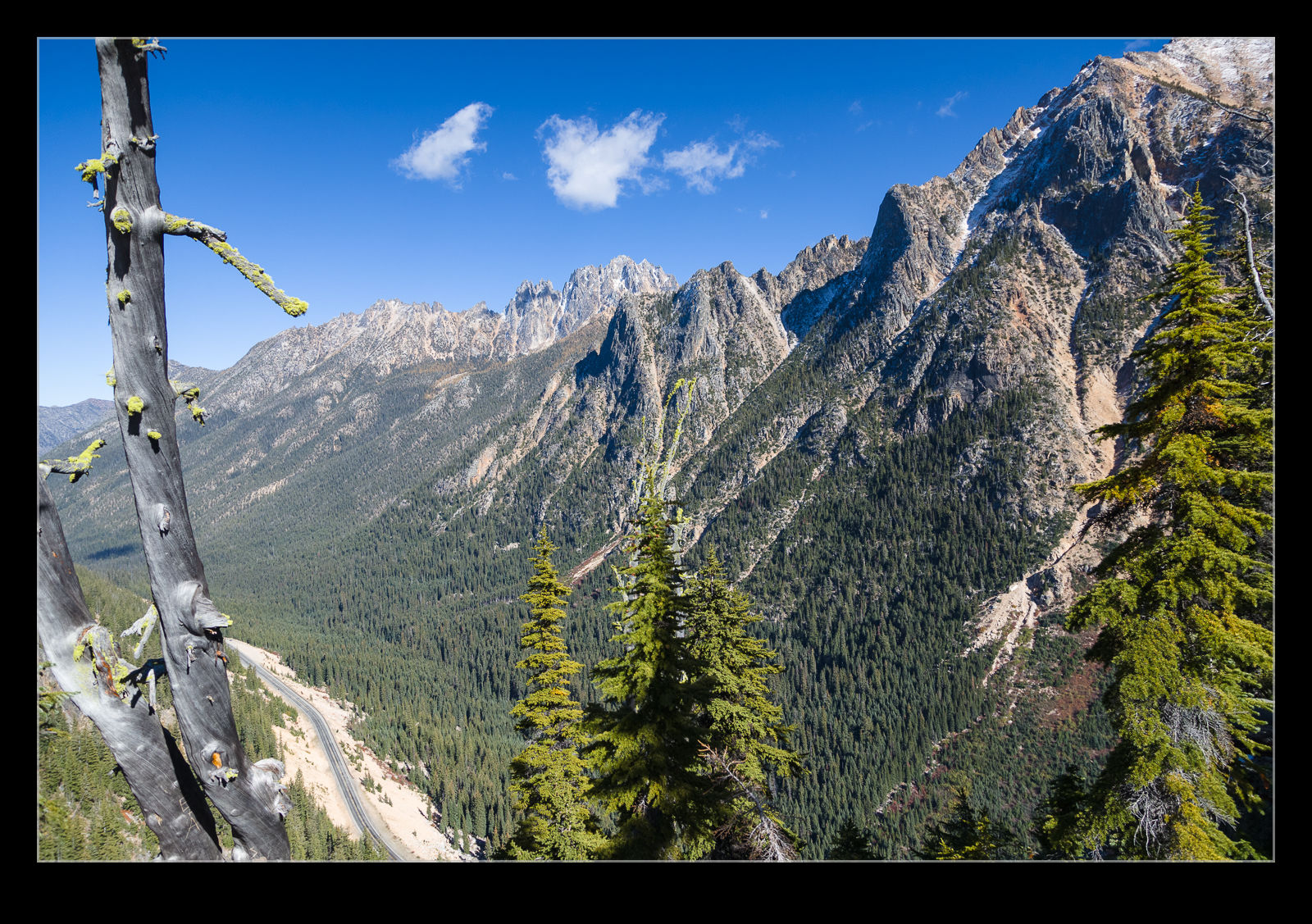 There were plenty of places to walk.  The overlook area itself was not far from the parking lot but a short trail wandered up and around the rocks to give a wide variety of views.  The autumnal light was nice and low even though it was very sunny.  Being quite high up meant the sun was a bit stronger than normal.  The panoramic views meant standing and staring was the order of the day.  We ended up staying there for quite a while.  It will soon (if not already) be snowy up there.  As I write this, the road is already closed for the winter.  Hopefully we shall head back up that way when spring arrives. 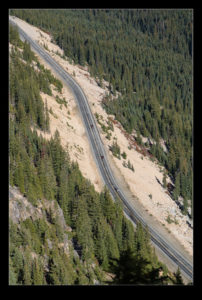 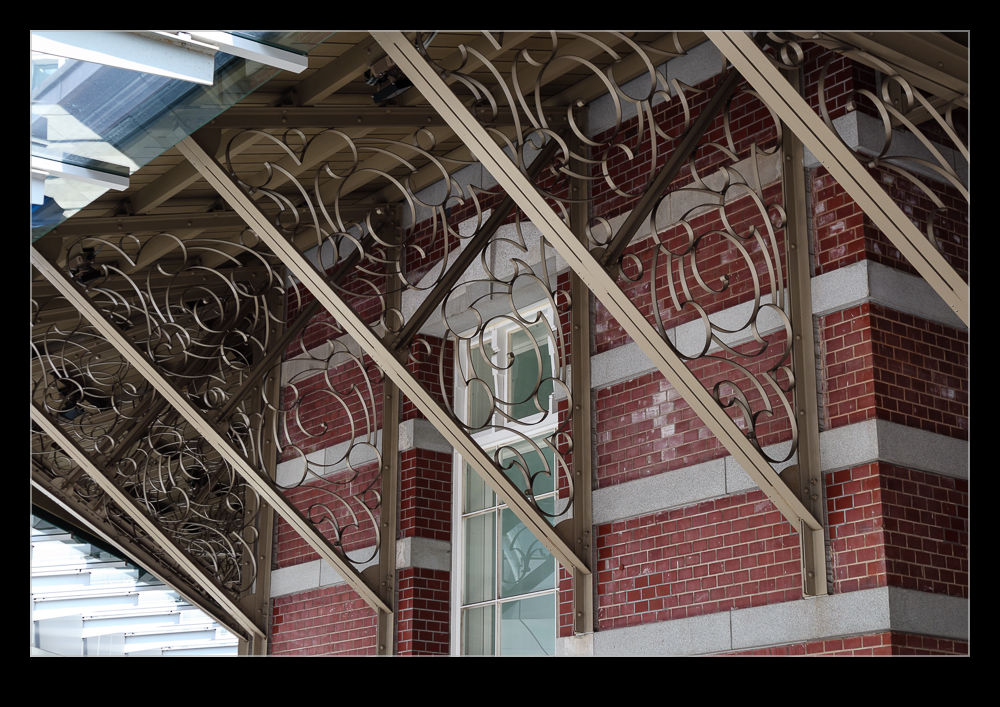 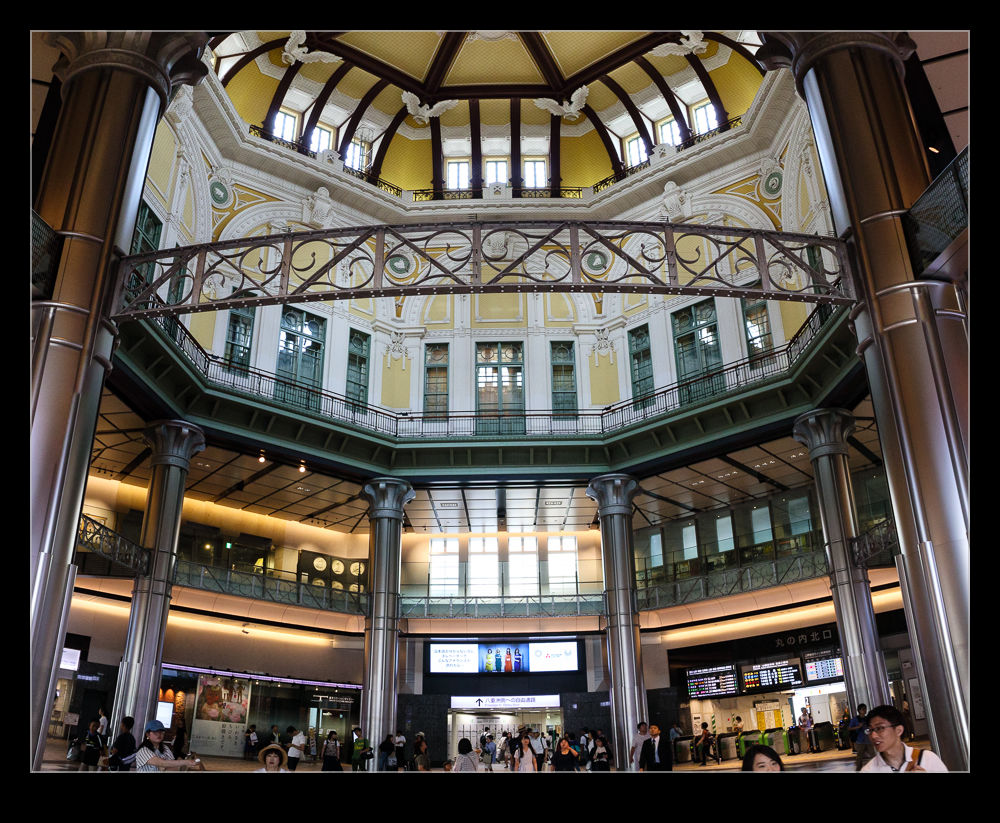 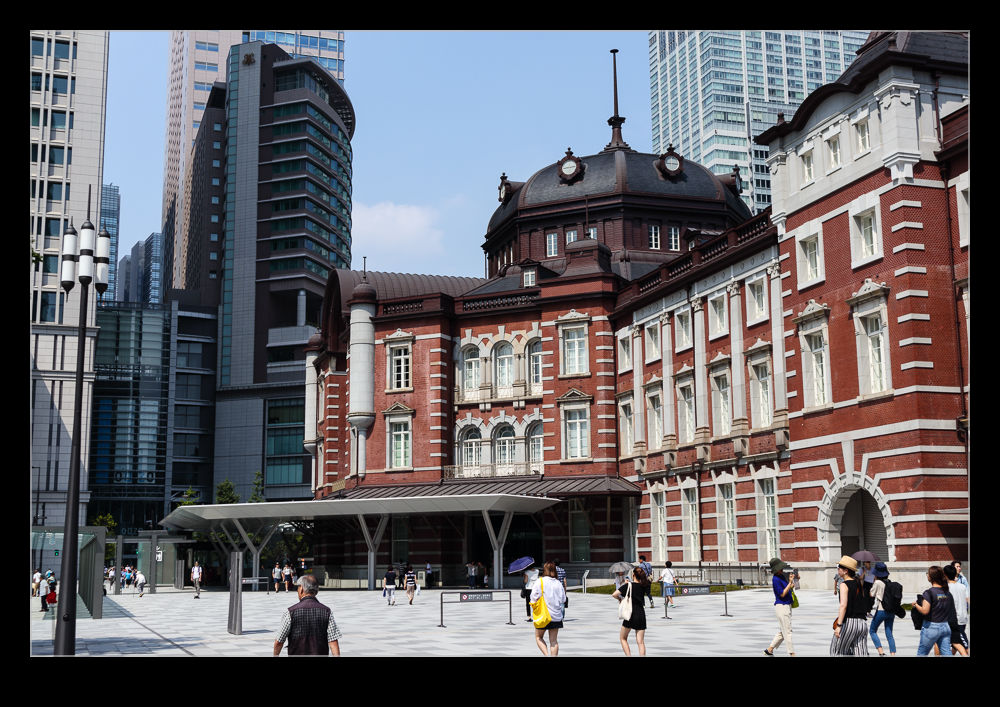 Any visit to a base includes time when nothing much is going on.  This can be time to take a break, have a snack, text someone an update on how things are going or even nap.  Or, you can take panoramas.  In the morning the light on the ramp was not ideal.  It improved later in the day.  Even so, you never know how much stuff is going to be out at any one time so shoot while you can.  You can always delete later.  Here is a zoomable and pannable pano from Hyakuri.