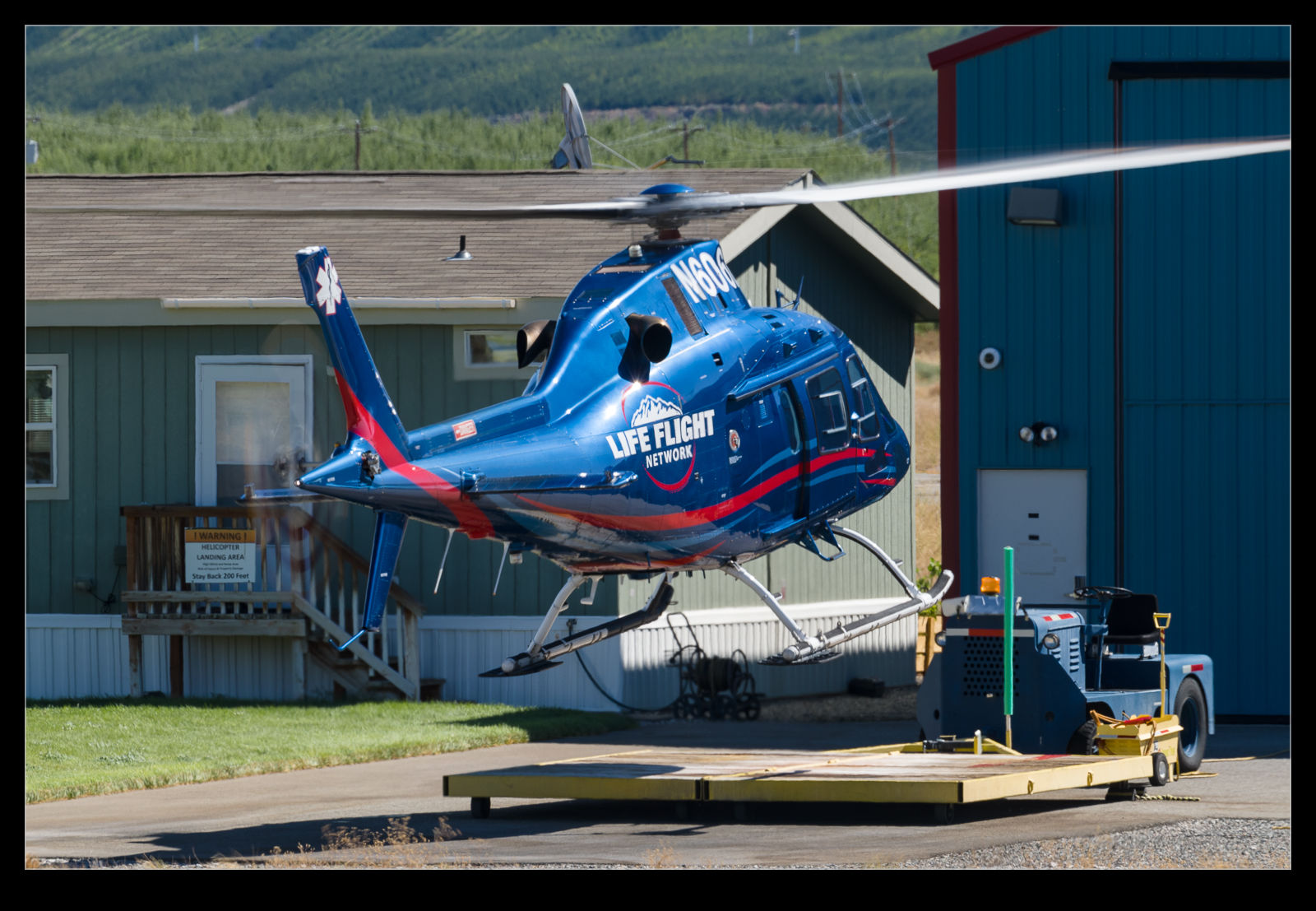 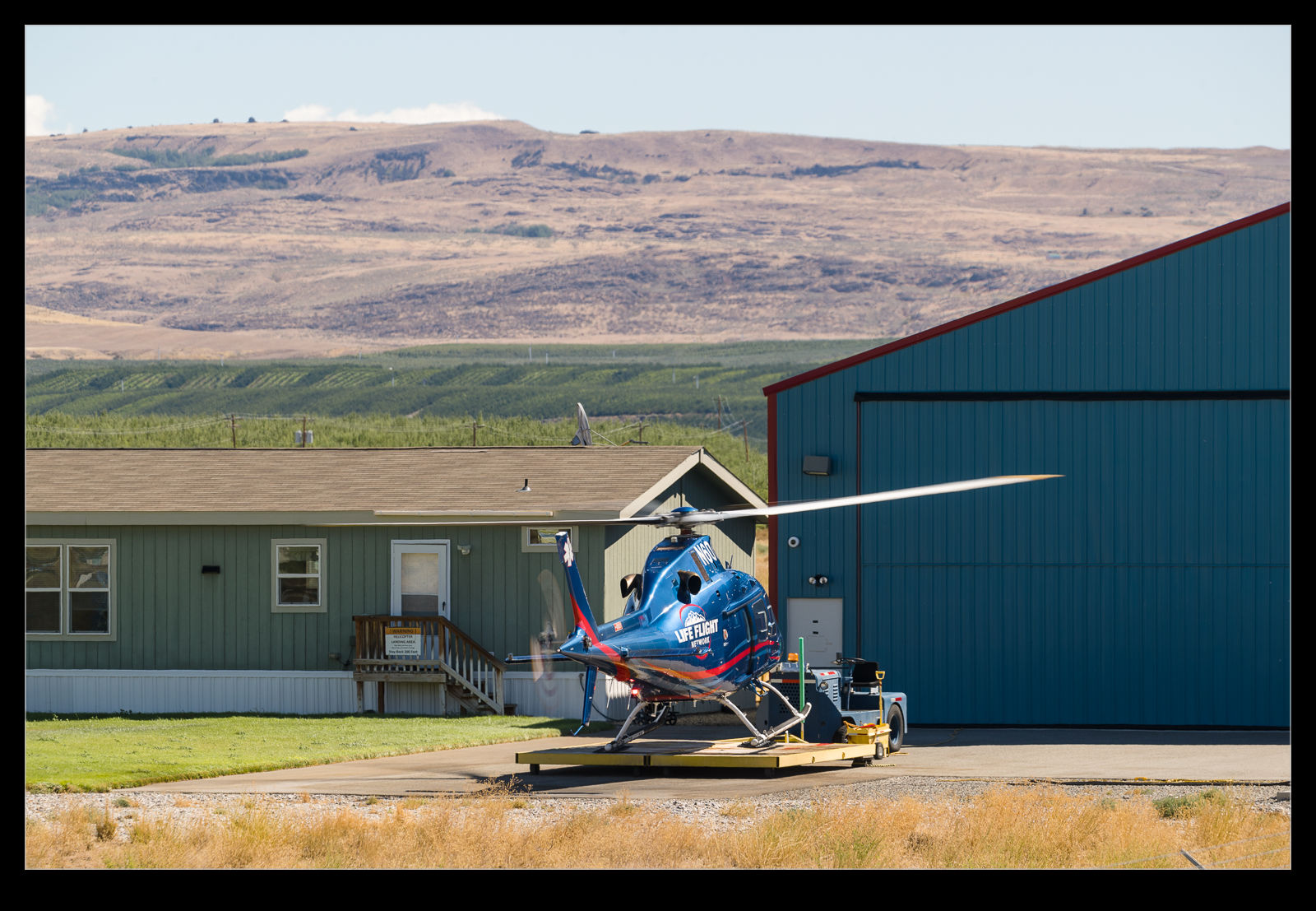 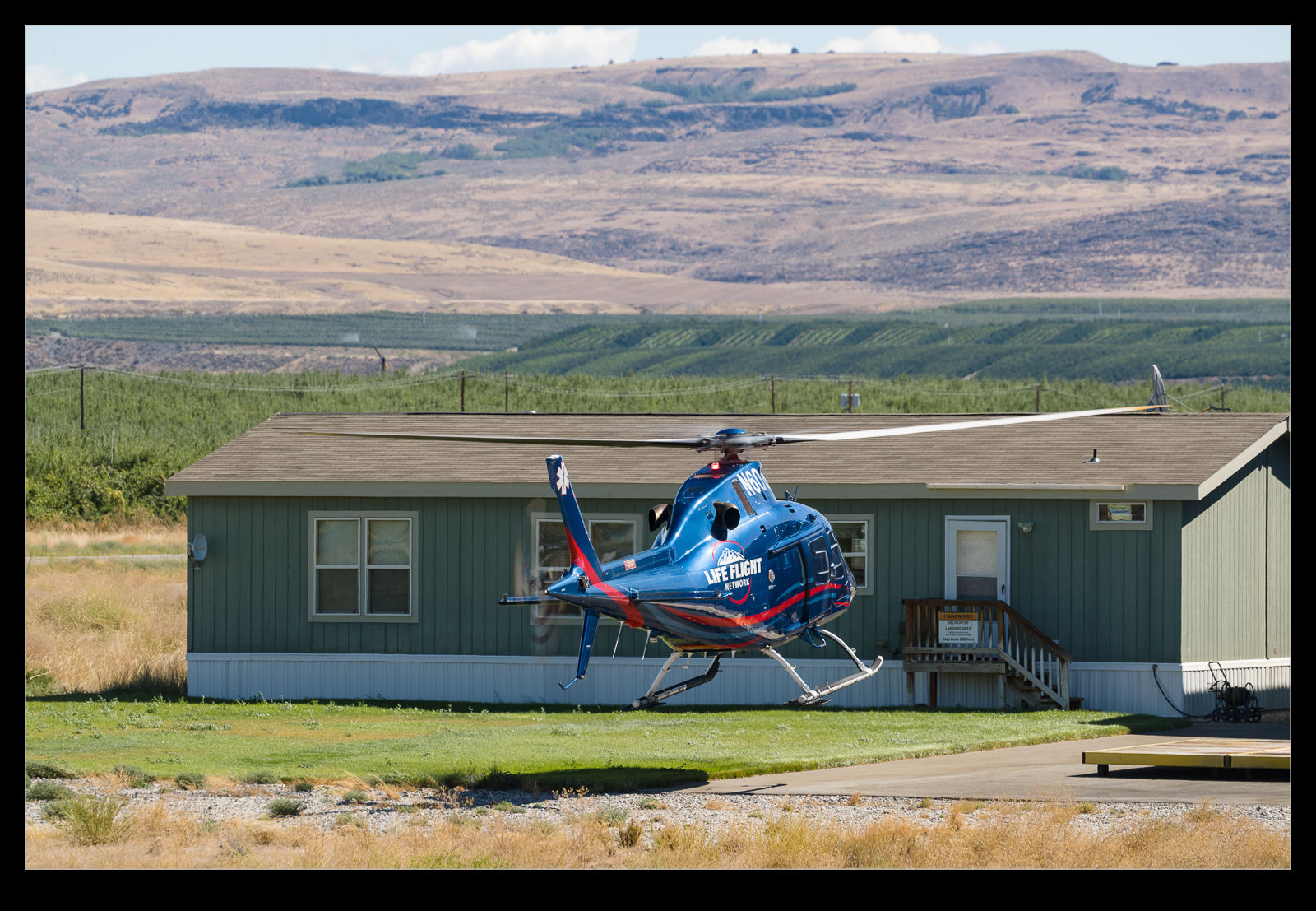 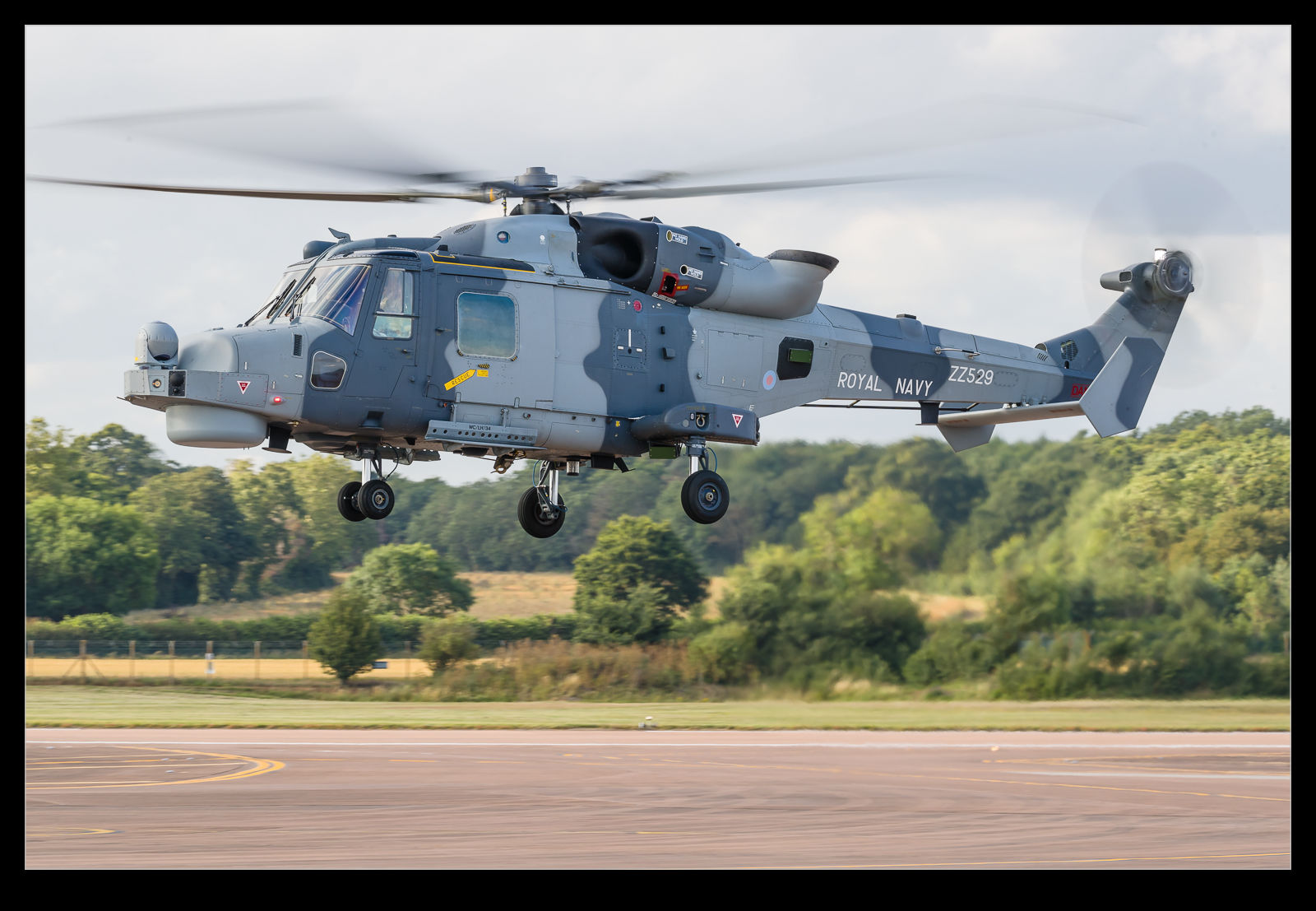 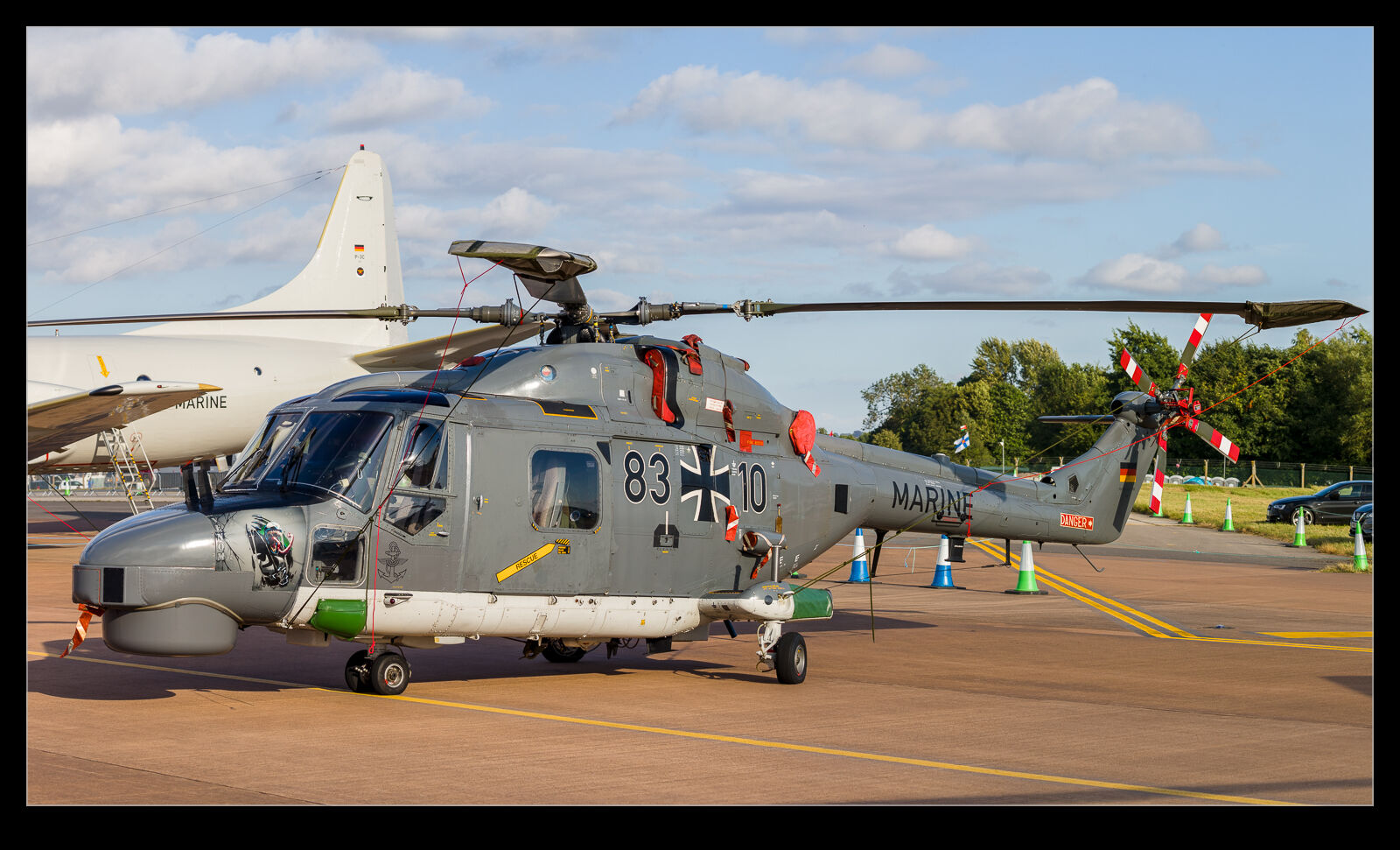 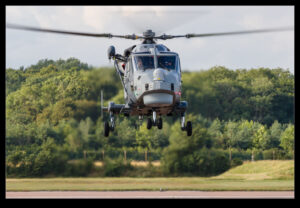 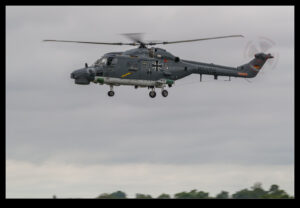 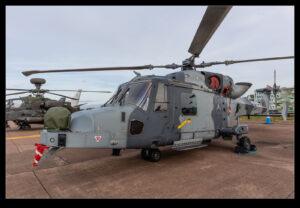 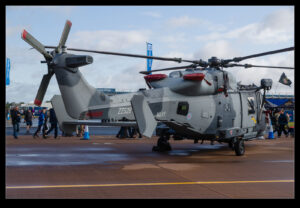 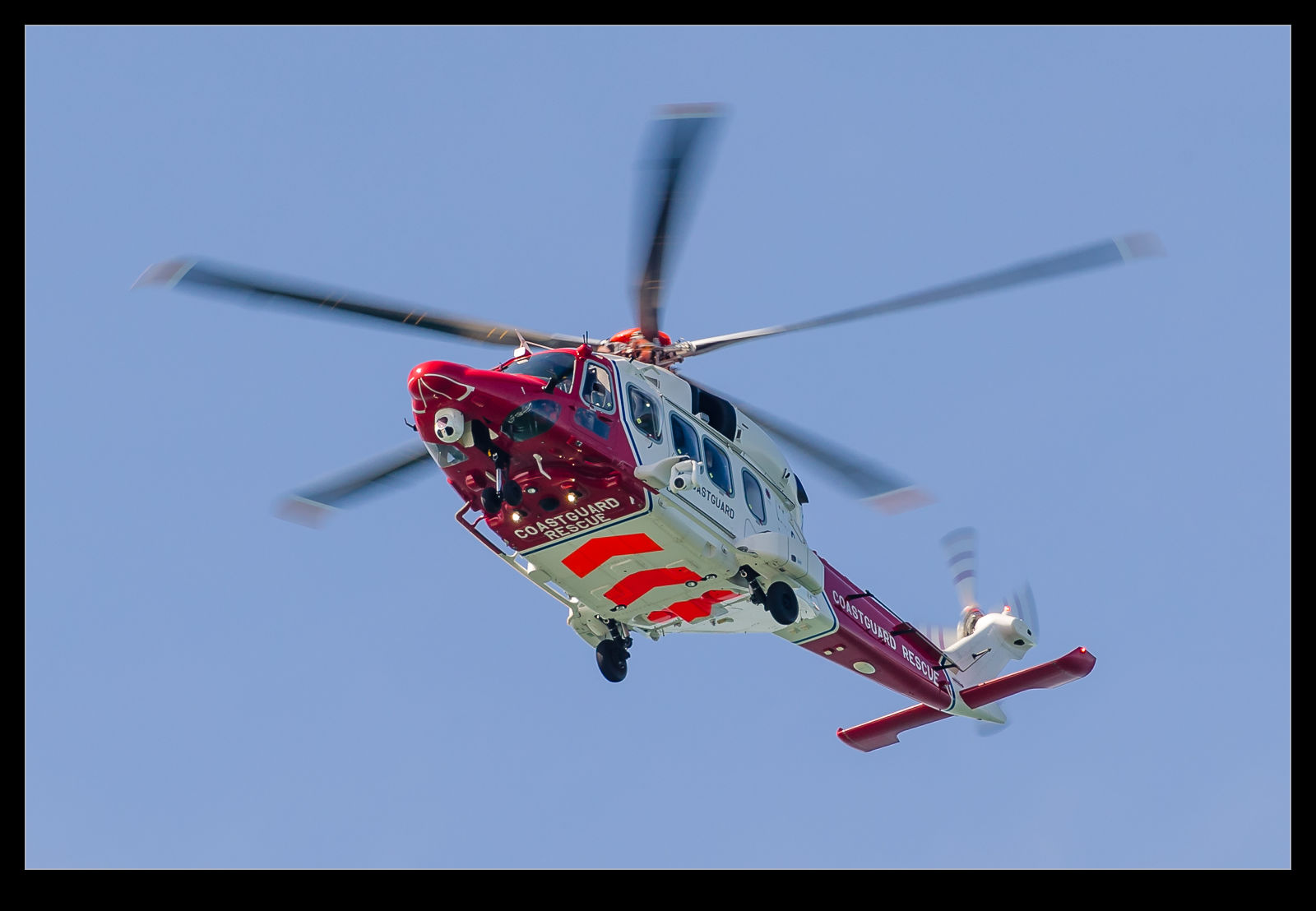 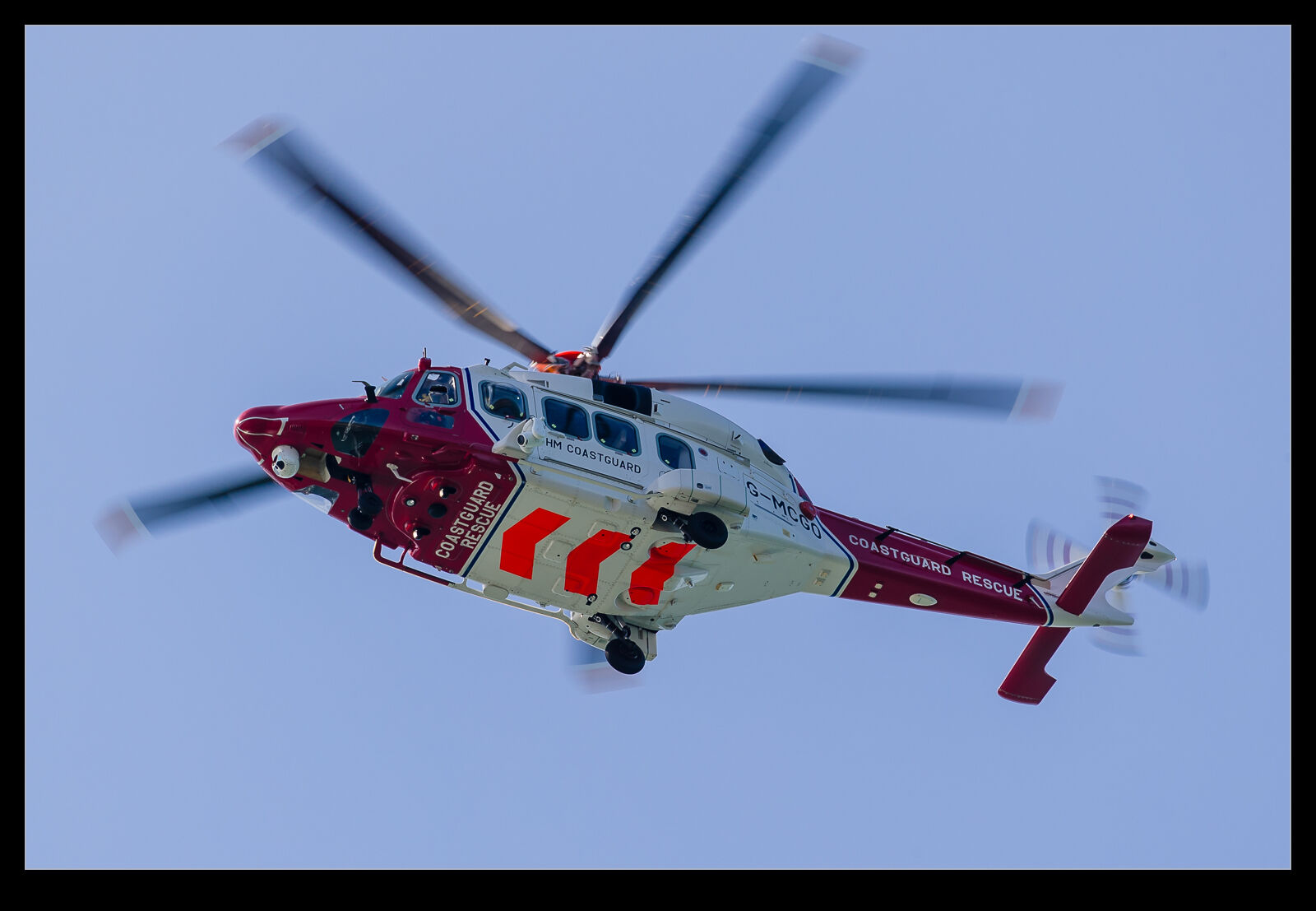 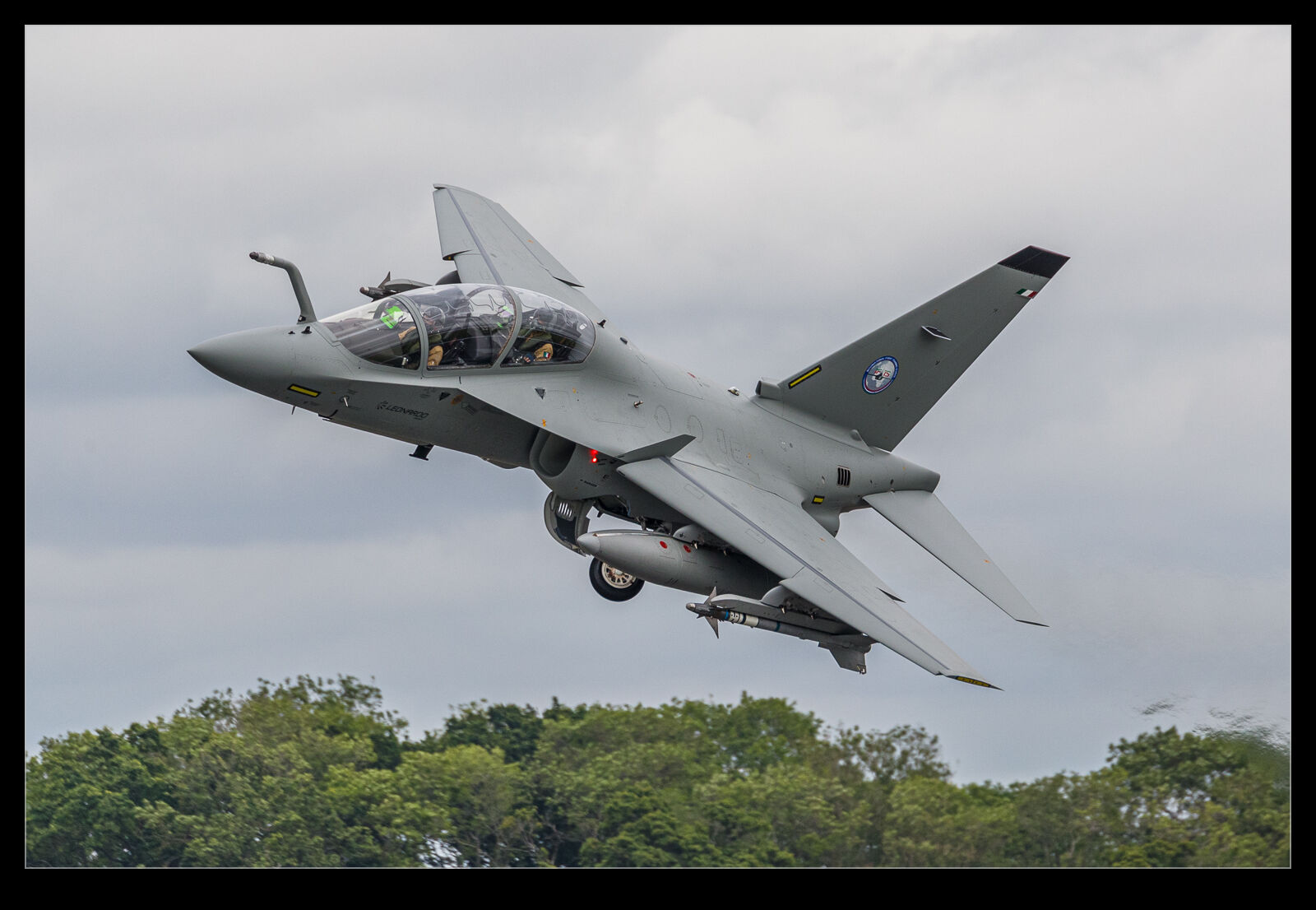 A quick post from my visit to RIAT.  There are going to be plenty of things from my time at the show that will show up on the blog in the coming weeks but this is an intro even though it comes from the last day I was there.  Departure day included some more energetic maneuvers from some of the participants including this M346 heading back to Italy.  It waggled the wings to give us a nice top side view.  Thanks chaps.