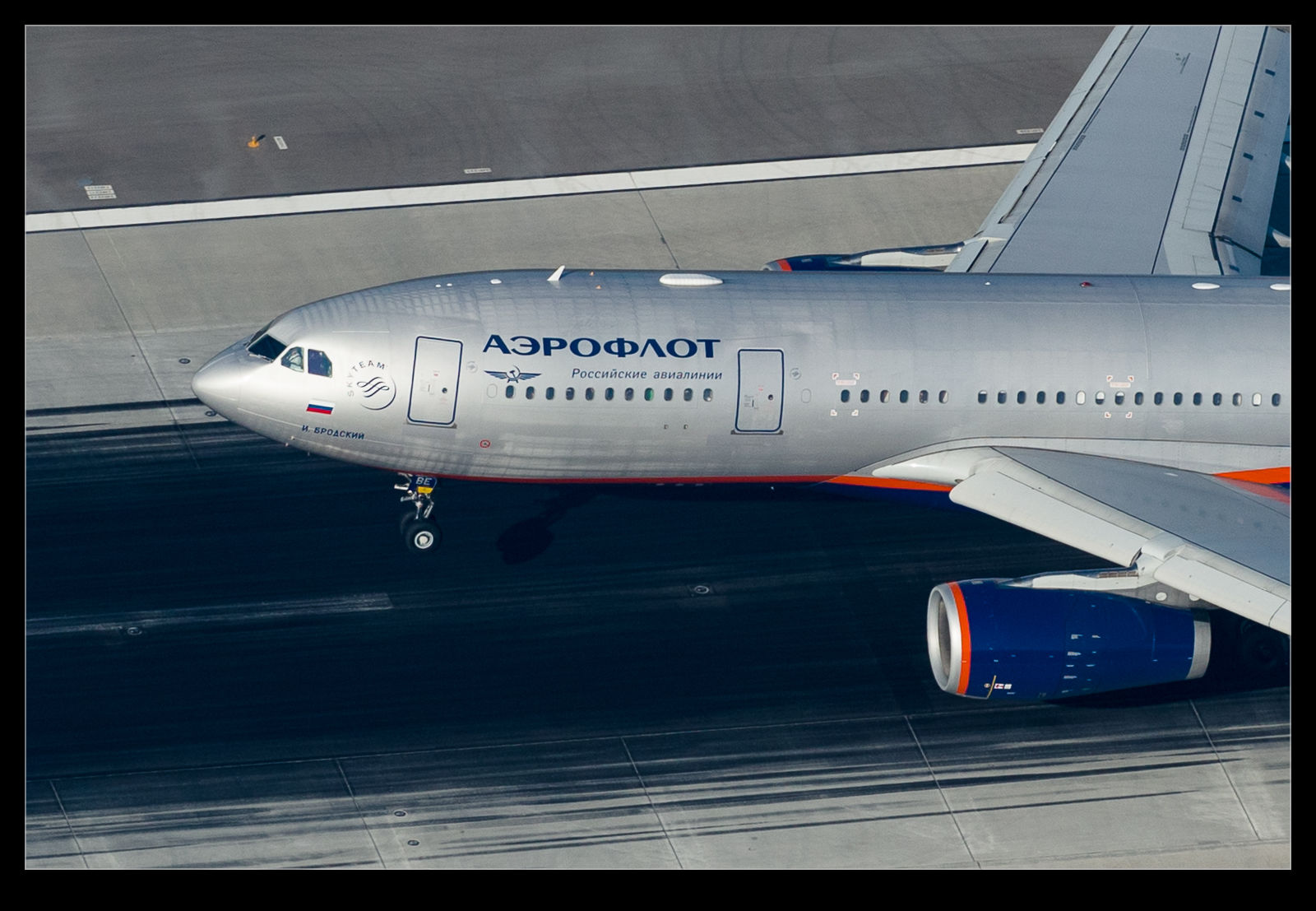 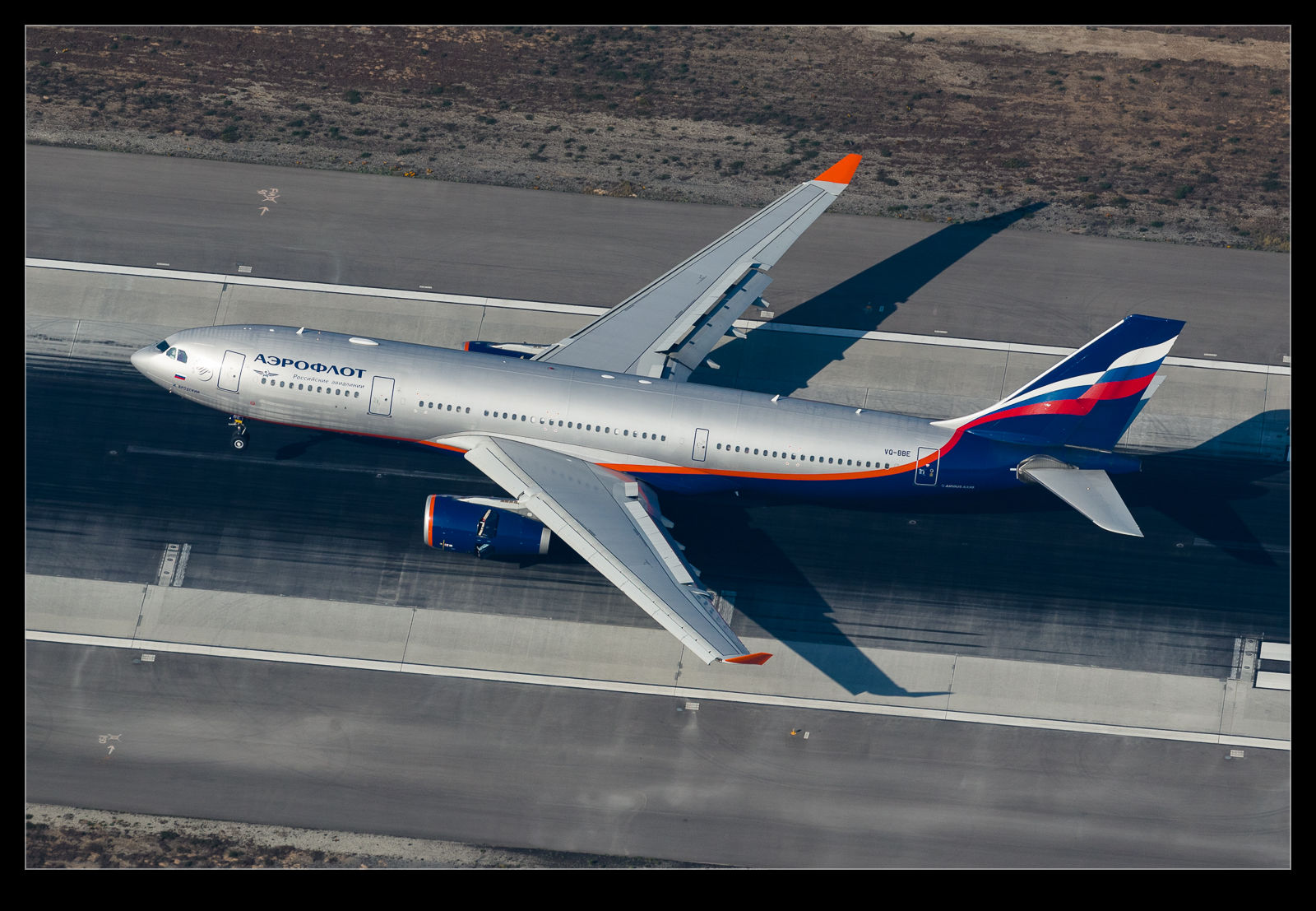 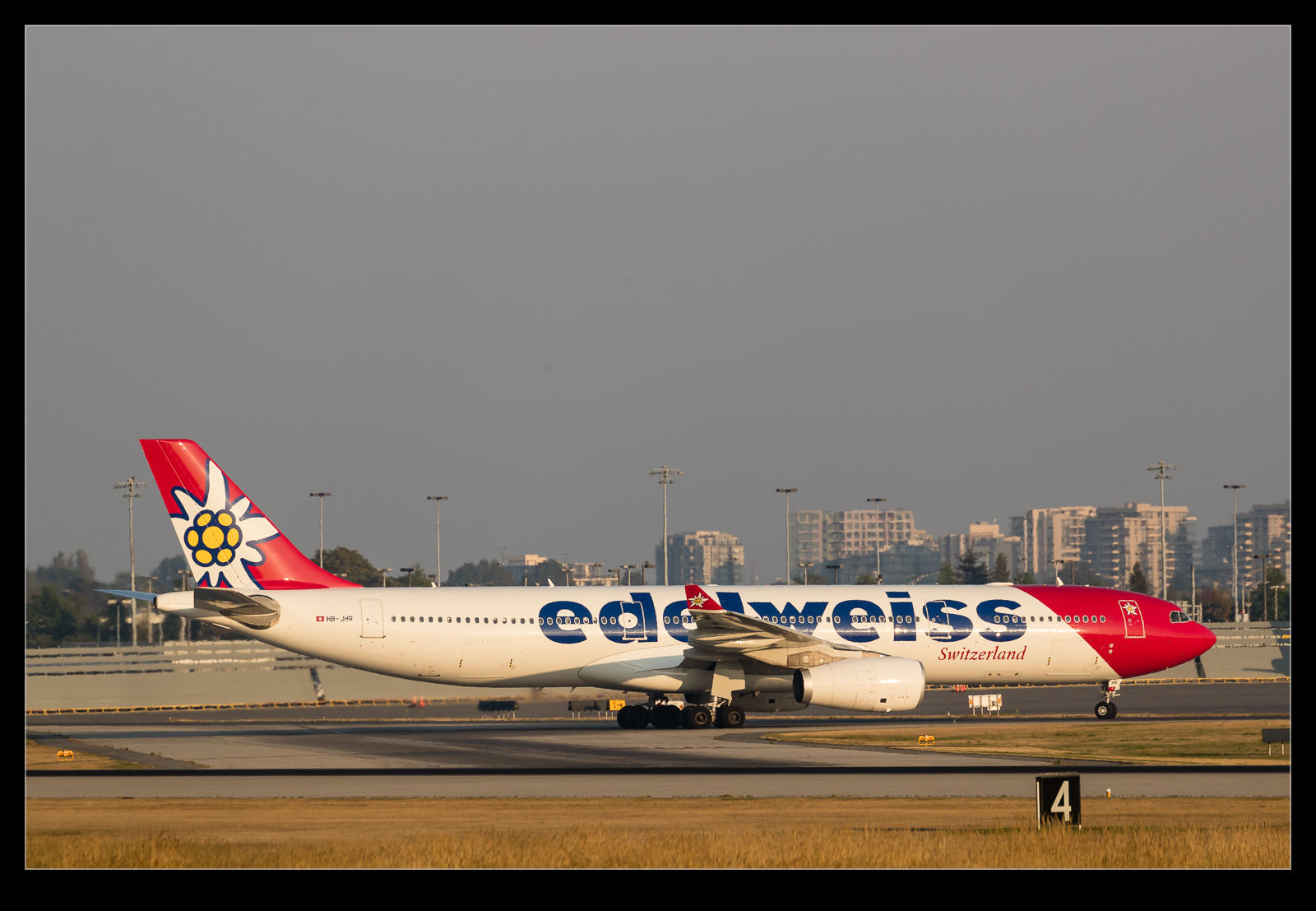 A bit of a crummy song reference for which I should really apologize.  Edelweiss is a Swiss airline that flies to Vancouver.  Their flight arrived while Mark and I were on the north side of the field.  Lighting is less than ideal in that location but, once the plane is passed and turning to taxi to the terminal, you get some nice angles and very good light options.  This was my first encounter with an Edelweiss jet and I was pleased that the livery is a bit more interesting than the average these days. 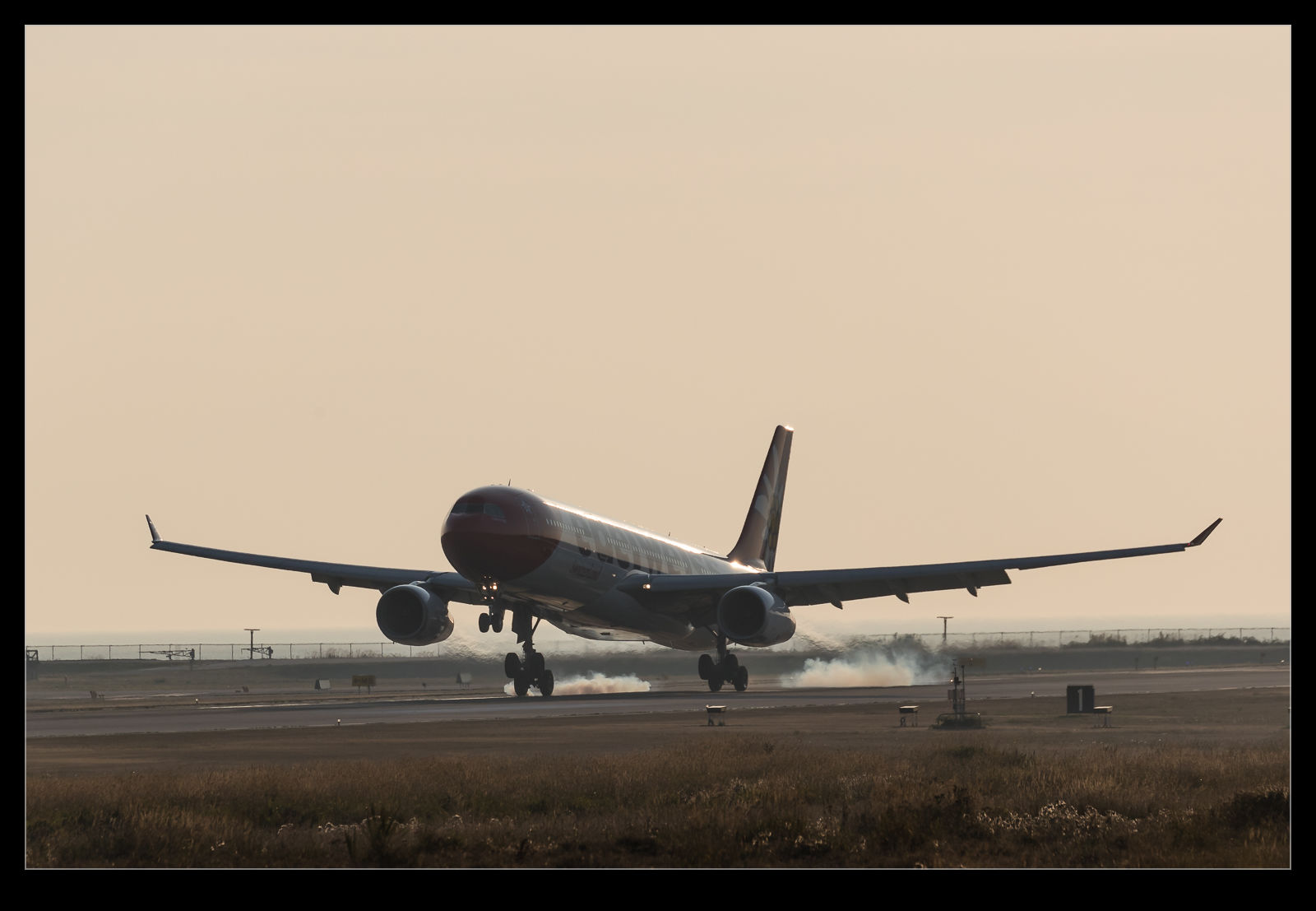 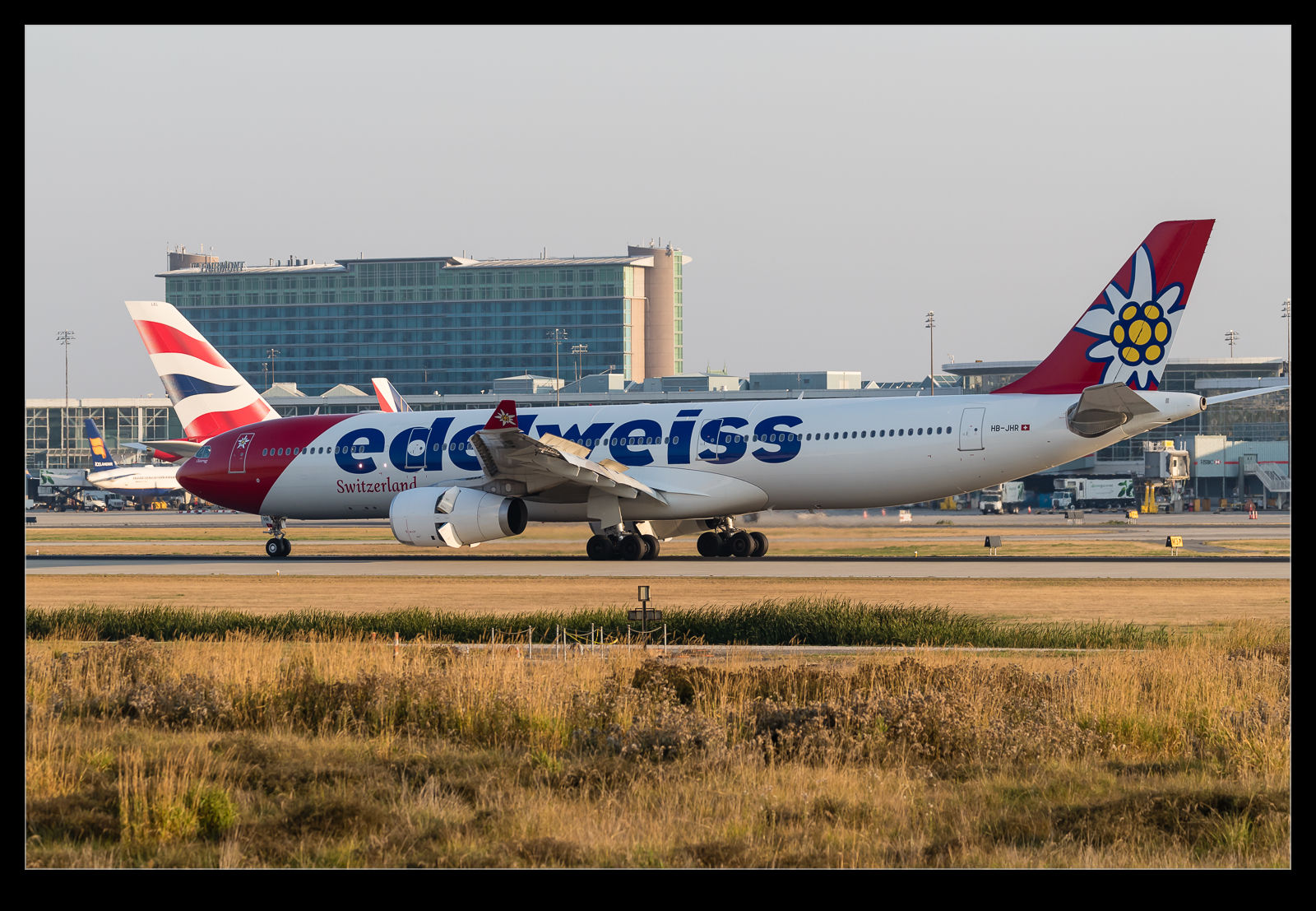 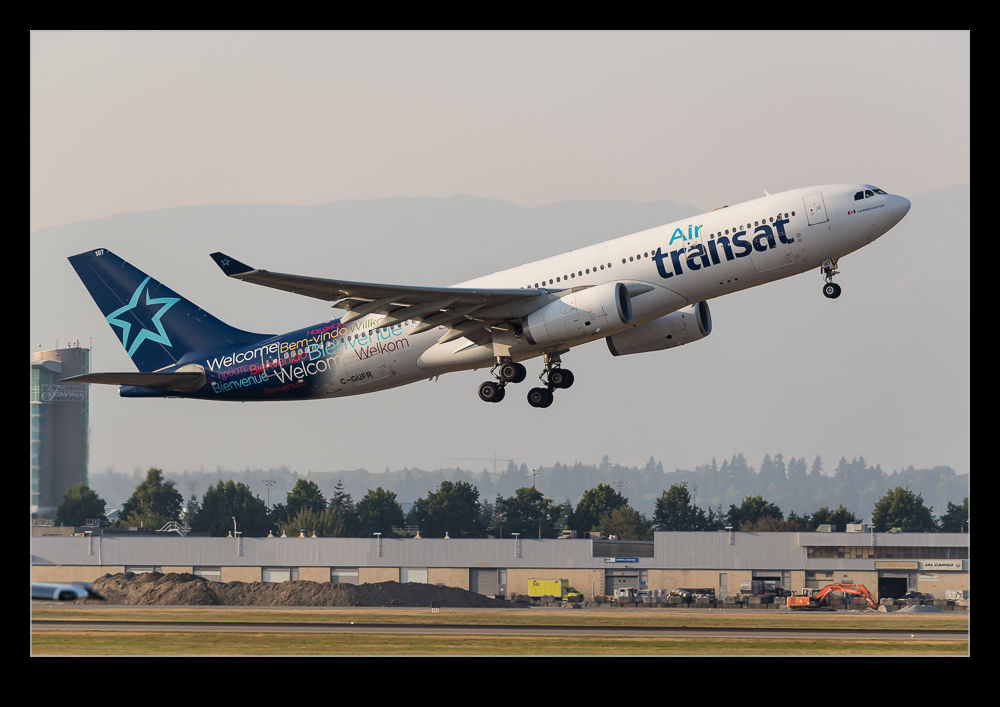 Air Transat is an airline that I haven’t seen much of.  I recall them flying to the UK decades ago with TriStars (if I am thinking of the right airline) but, since then I have not really come across them.  To be honest, I actually thought they were long gone but it turns out they continue to ply their trade.  As I was heading to Vancouver International, I saw one of their A330s climbing out and I was a bit annoyed to have missed it.  However, it wasn’t their only scheduled departure for that evening.  A later flight went while I was there and I managed to get my first shots of them in action. 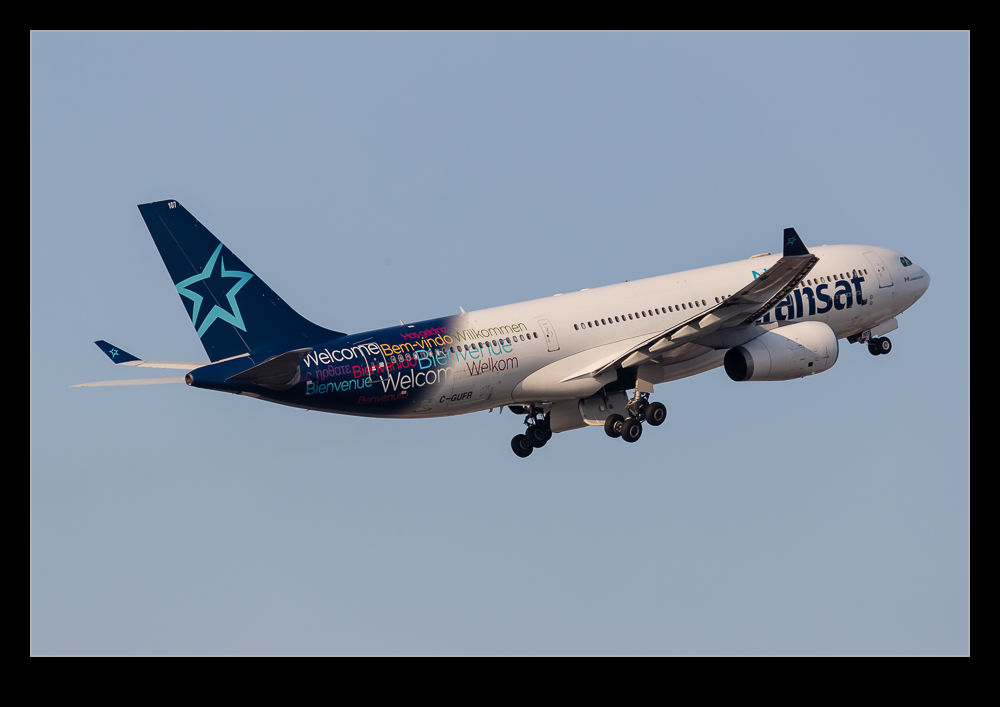 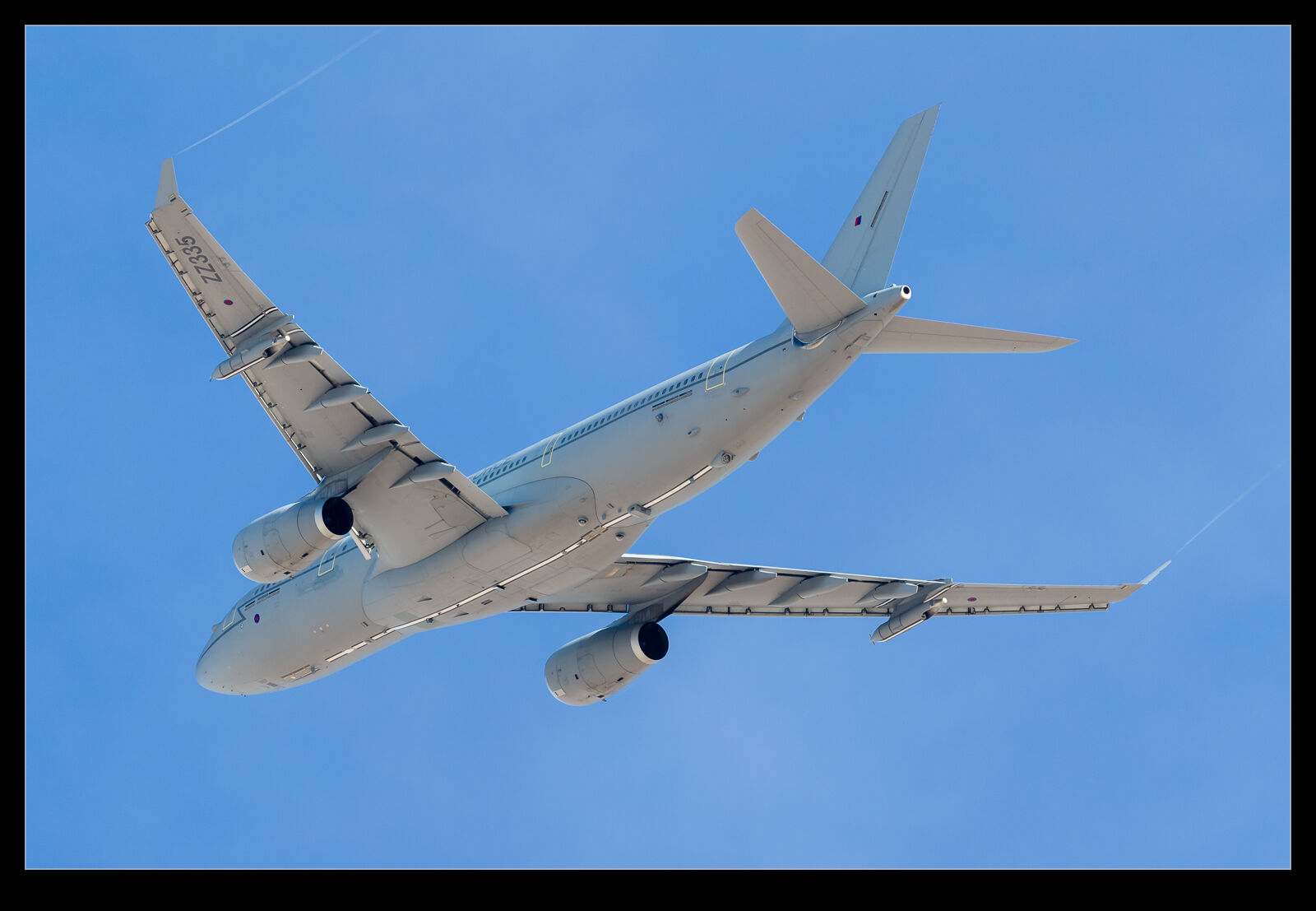 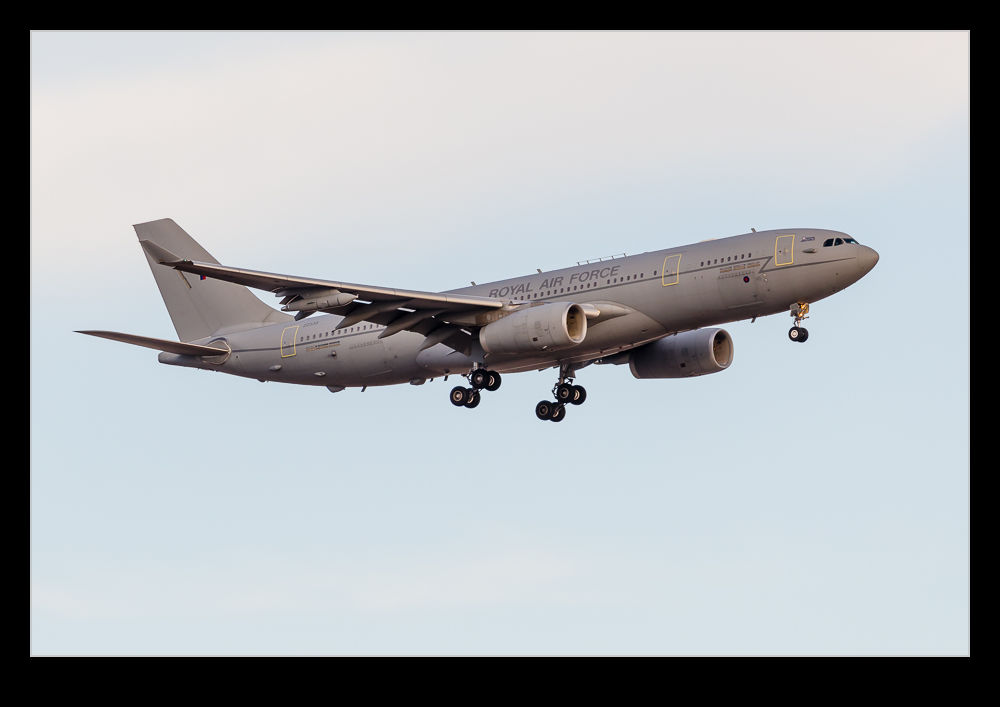 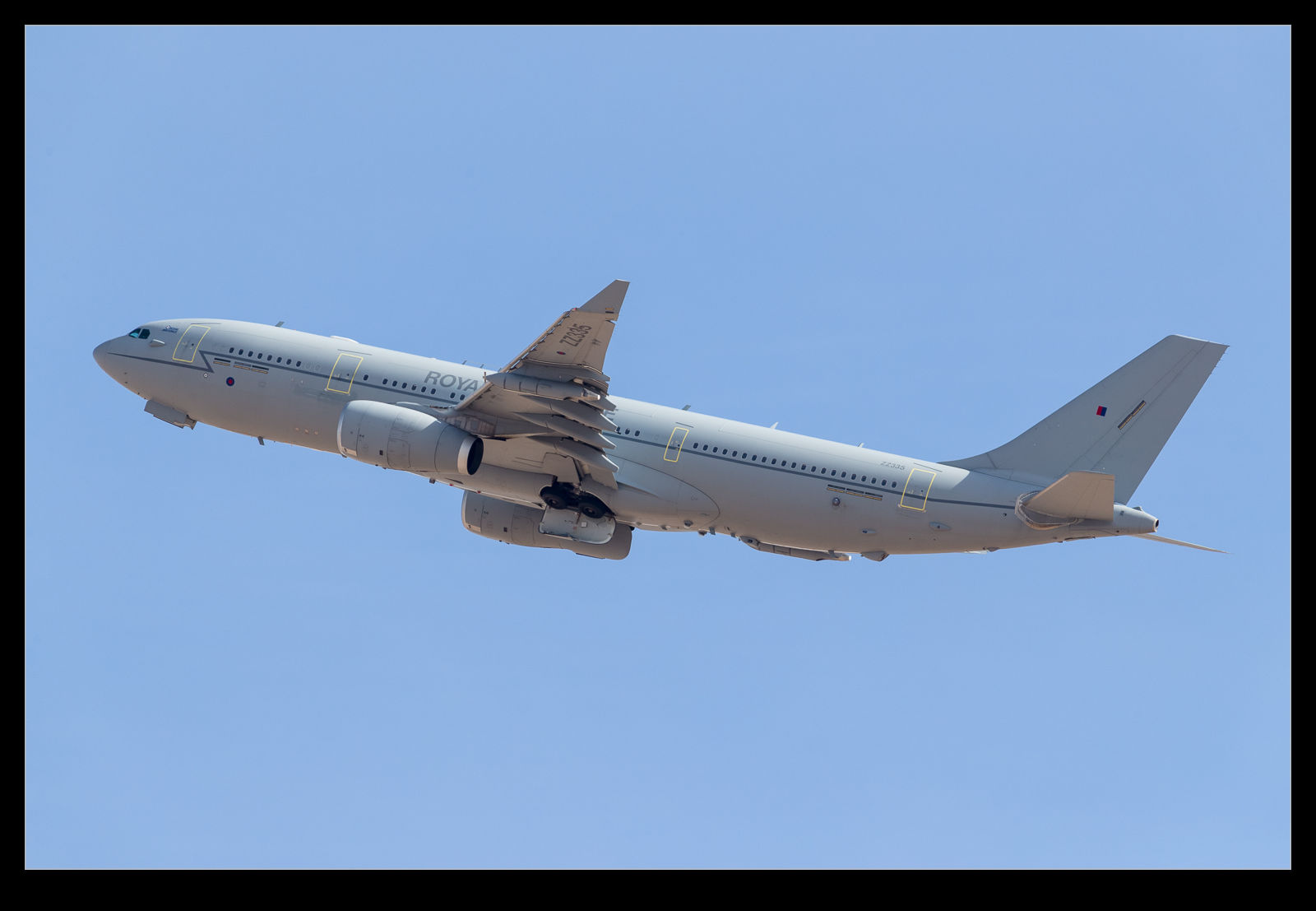 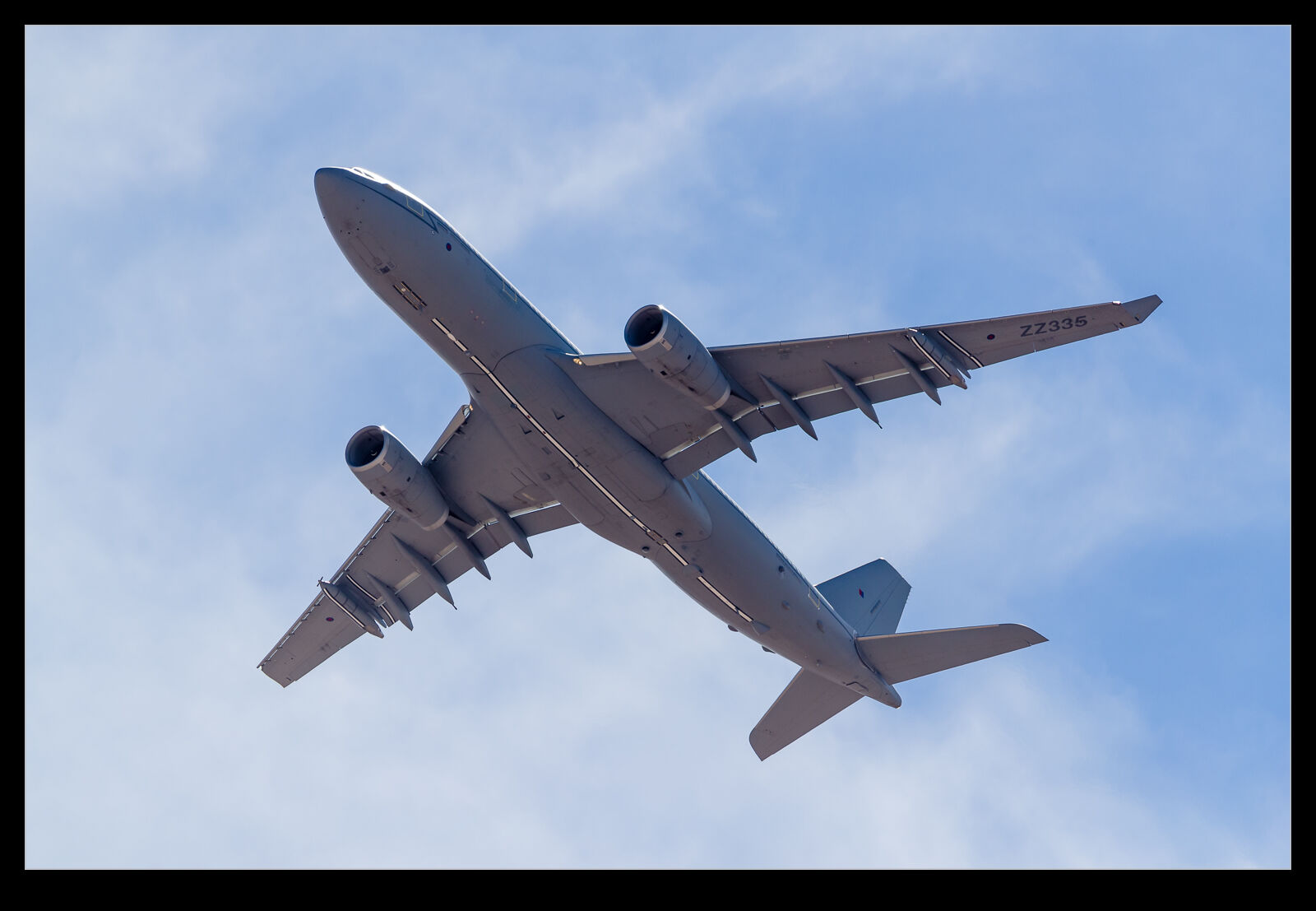 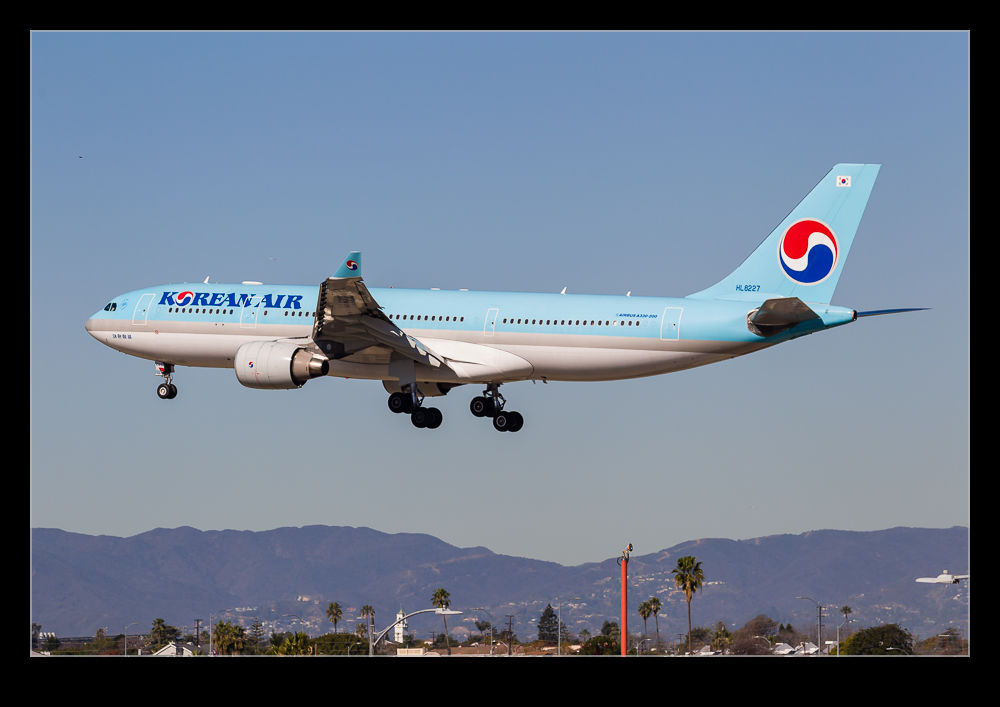 After watching a few aircraft making their approaches, you get a feel for how high the jets will be at a given point.  Any variation from this seems pretty different, even if it is not really that large.  A Korean Air A330 made its approach and it seemed noticeably lower to me.  There was a displaced threshold in operation so maybe they were aiming a bit closer to the piano keys than normal.  They didn’t do anything untoward but it did catch my attention. 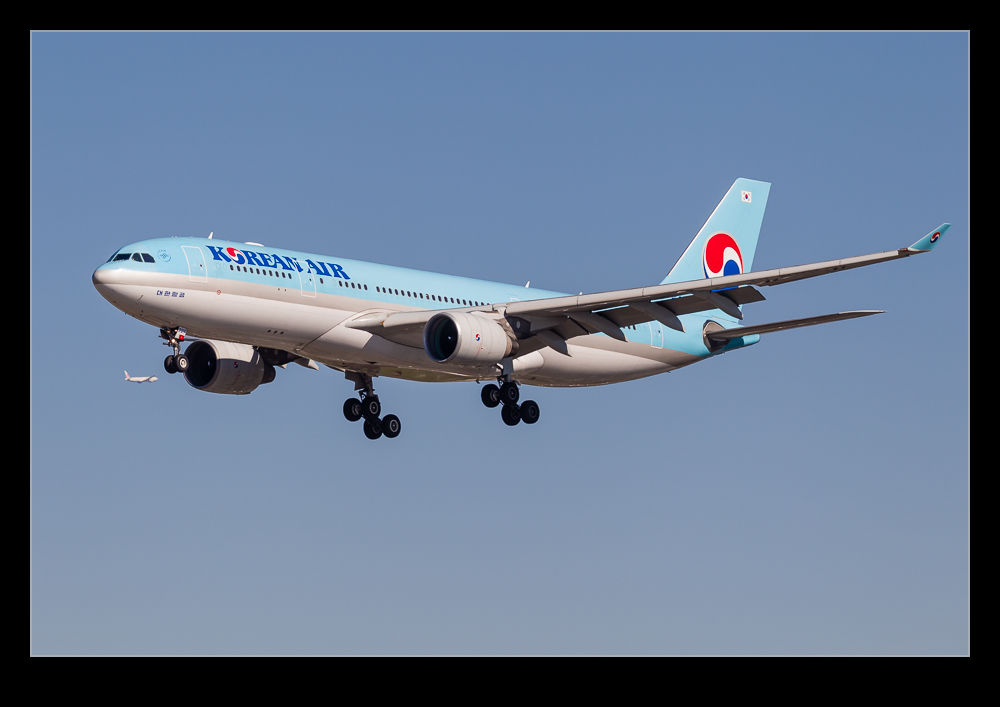 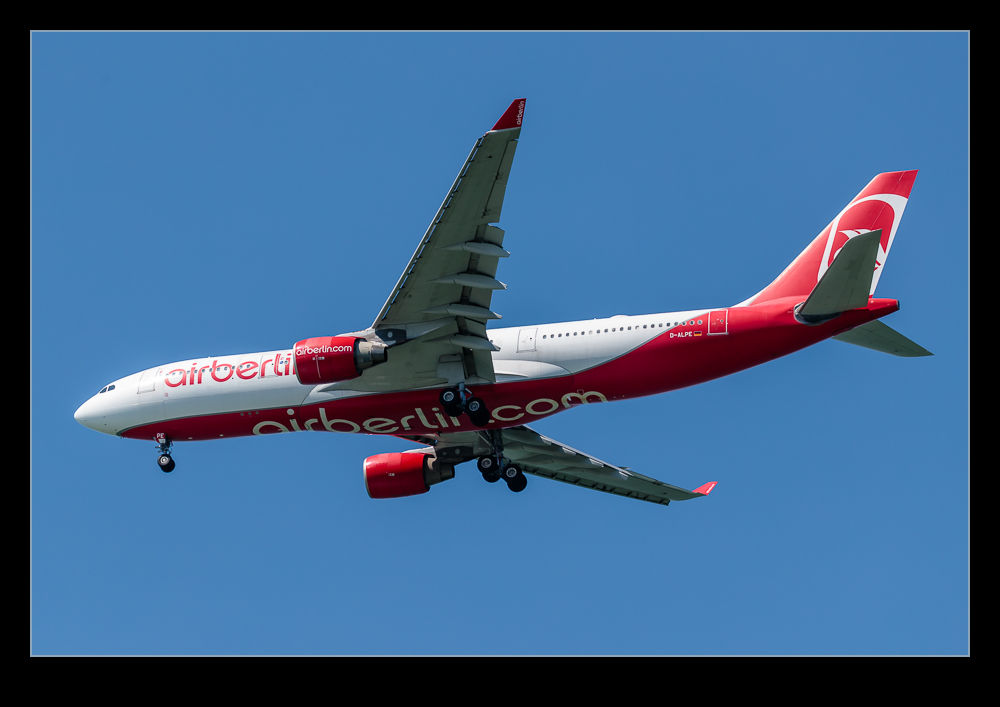 I wonder how long this plane will continue to show up at SFO.  Air Berlin runs a service to San Francisco which is seasonal in nature.  However, Air Berlin is currently in some difficulty and they are reorganizing the operations.  Some of the services are moving in to Lufthansa control while the long haul stuff may be what remains.  Consequently, they might still come to California but, for now, who knows.  They aren’t a daily feature anyway so I haven’t seen the, very often.  Here was a nice day when they did show up. 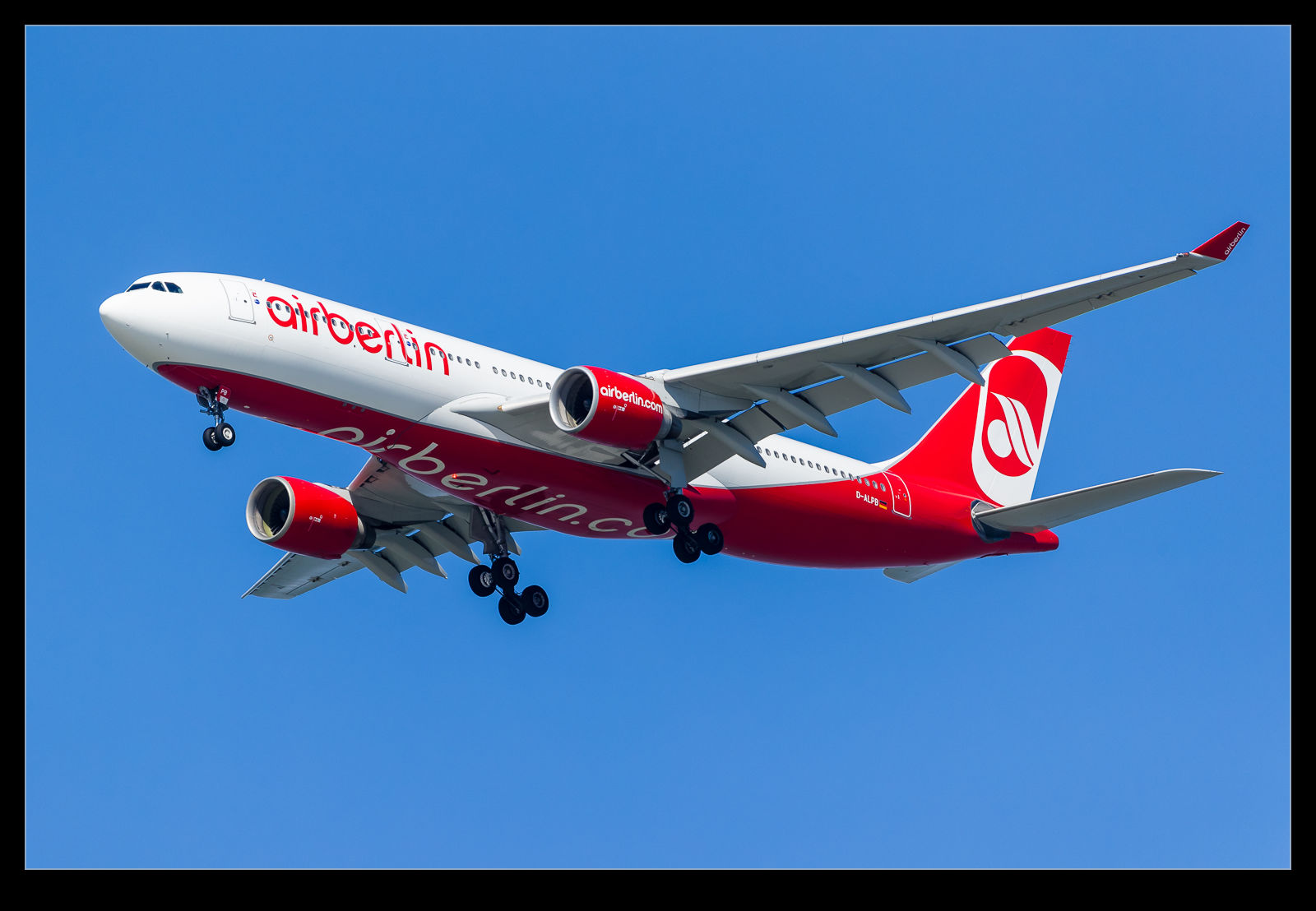 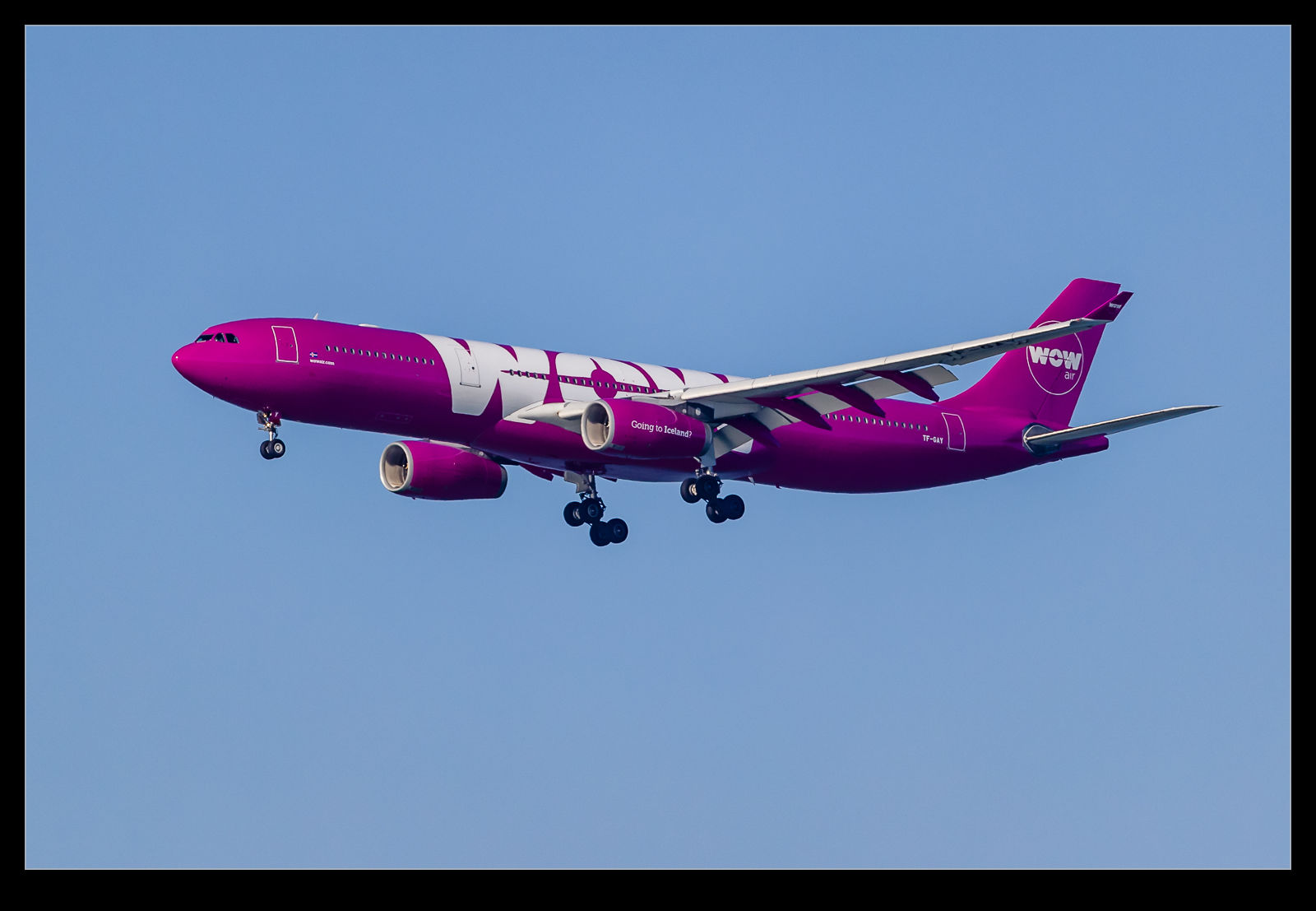 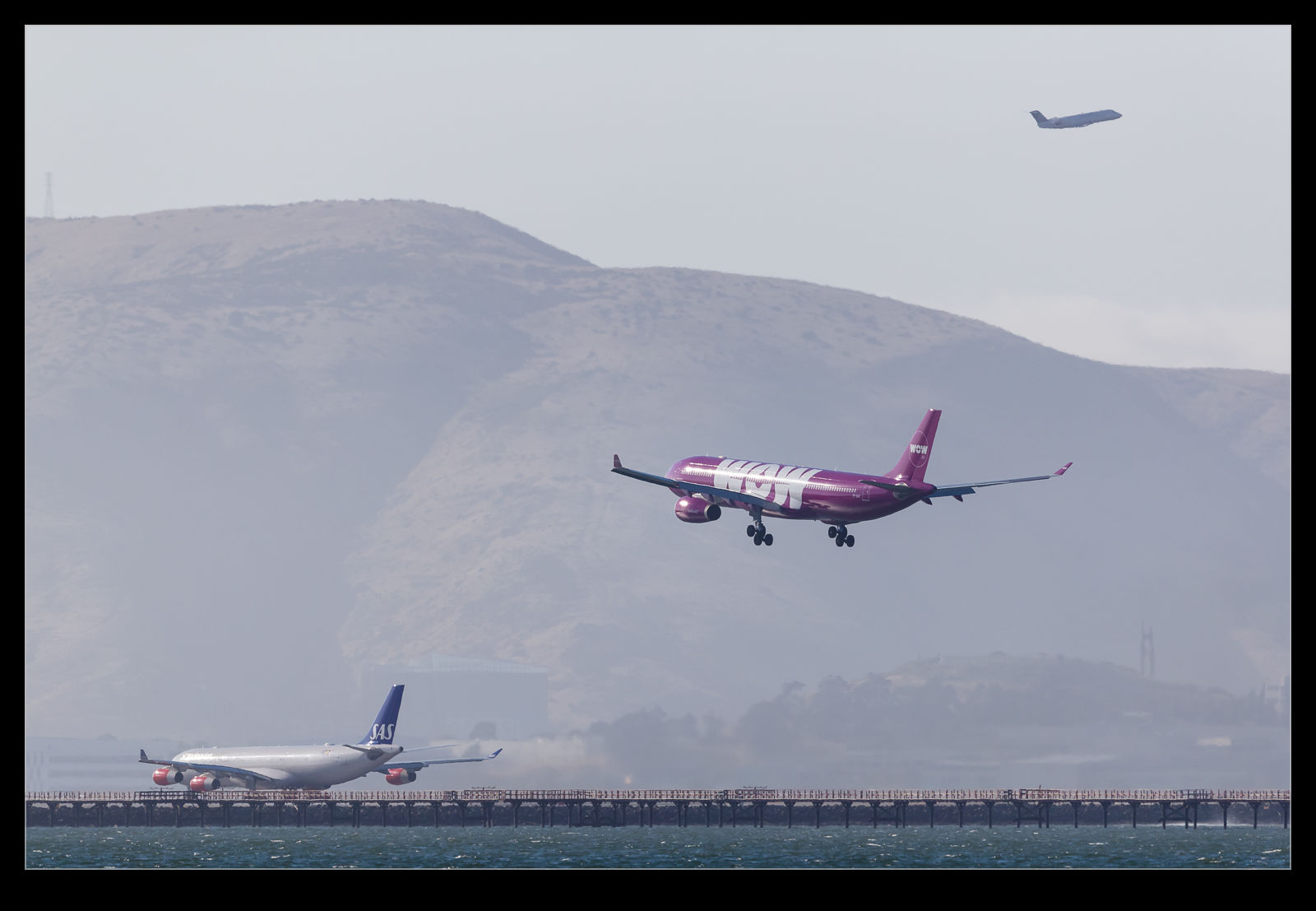 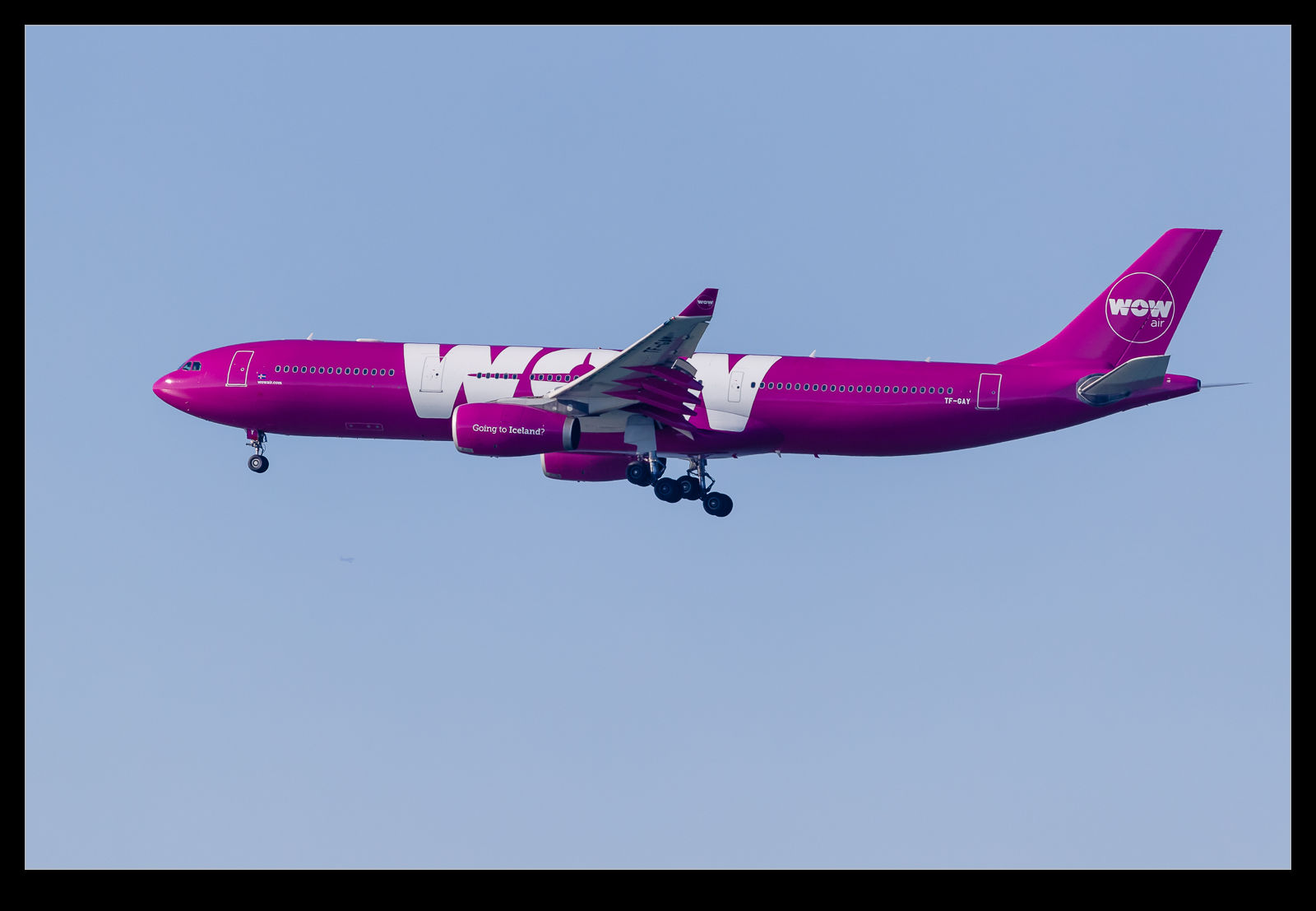 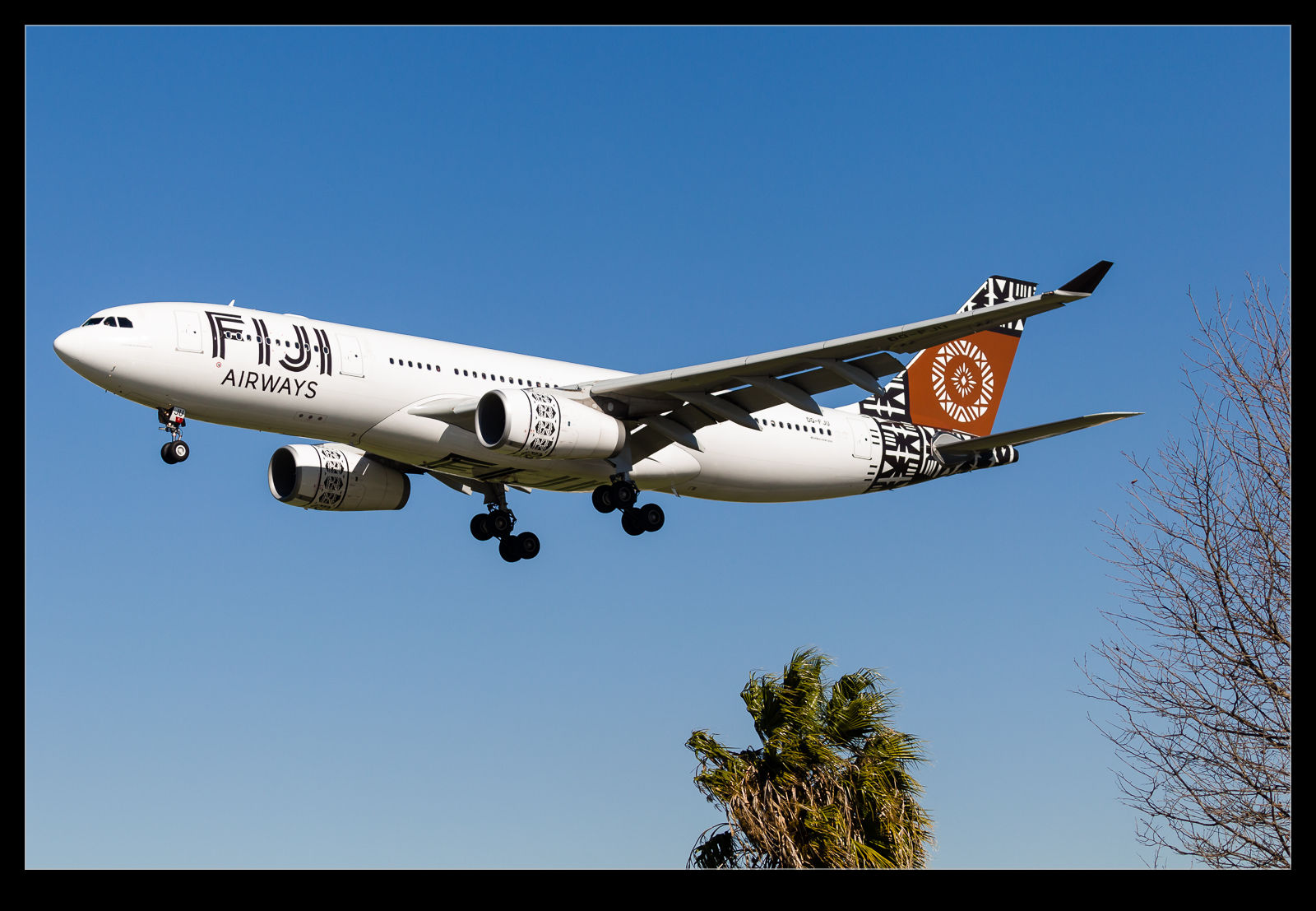 Seeing a new airline is always a nice surprise. I had not come across Fiji Airways before but saw a few of their A330s during my time at LAX. Not a bad looking livery given the boring schemes you often see these days. 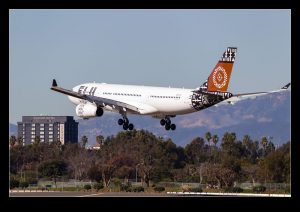 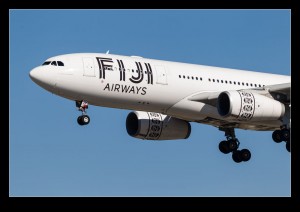 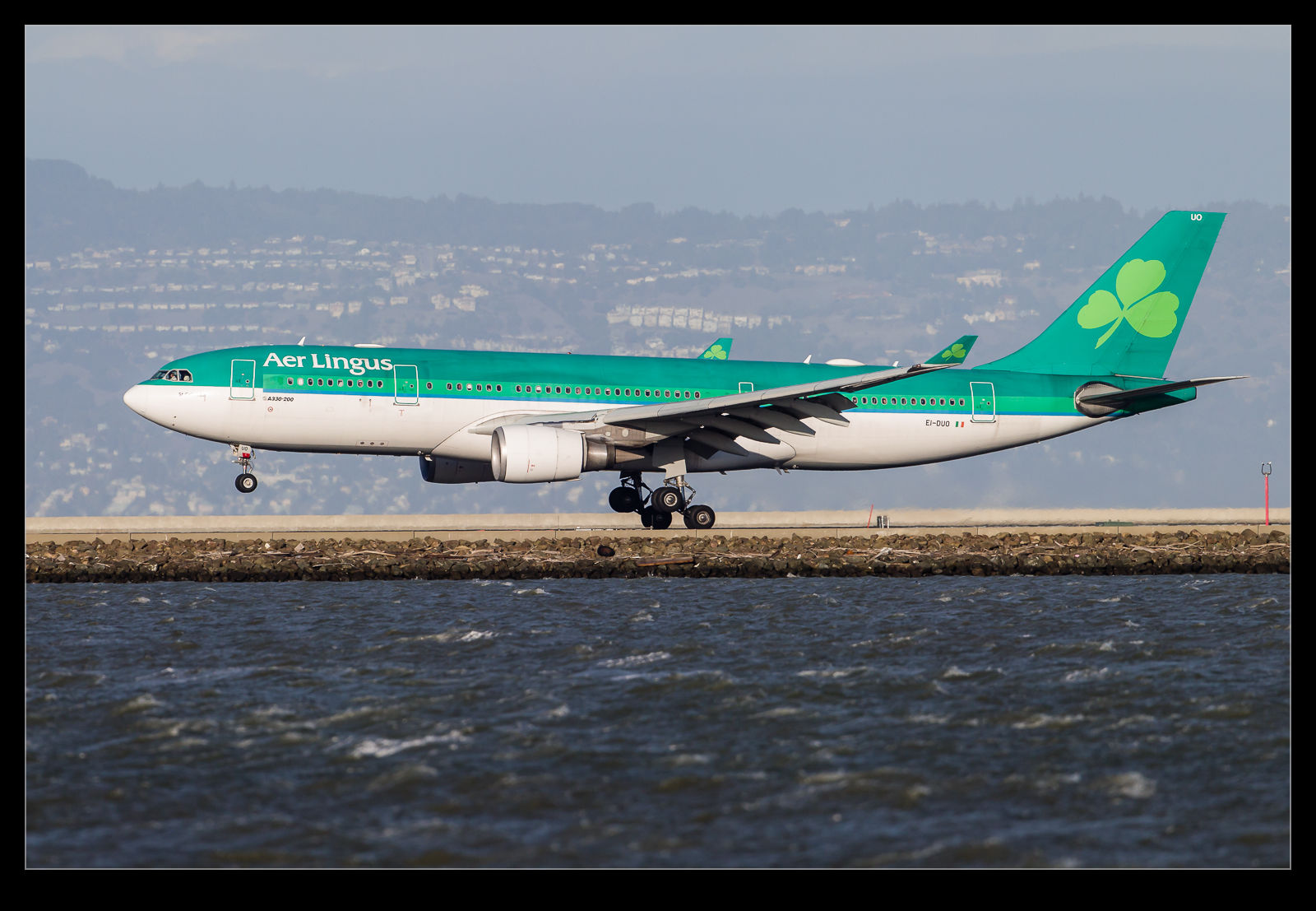 I have seen a few Airbus A330s landing recently and they have a slightly unusual landing approach. I am not sure whether this is a feature of the design, the training techniques for the pilots or just a random occurrence that I have seen more than my fair share of. The planes appear to do a wheelie as they land. They have two main gear legs with a four wheel bogie on each. As they touchdown, they seem to hang on the rear wheels longer than would seem normal, even as the aircraft is de-rotating.  Meanwhile, the reversers will start to deploy (sadly not in any shots I have) so there must be enough weight on wheels to trigger their activation. Gradually the jet sinks down on to all main wheels and the nose lowers. 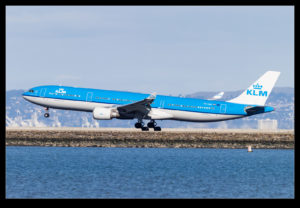 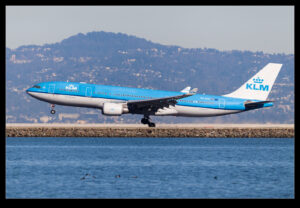 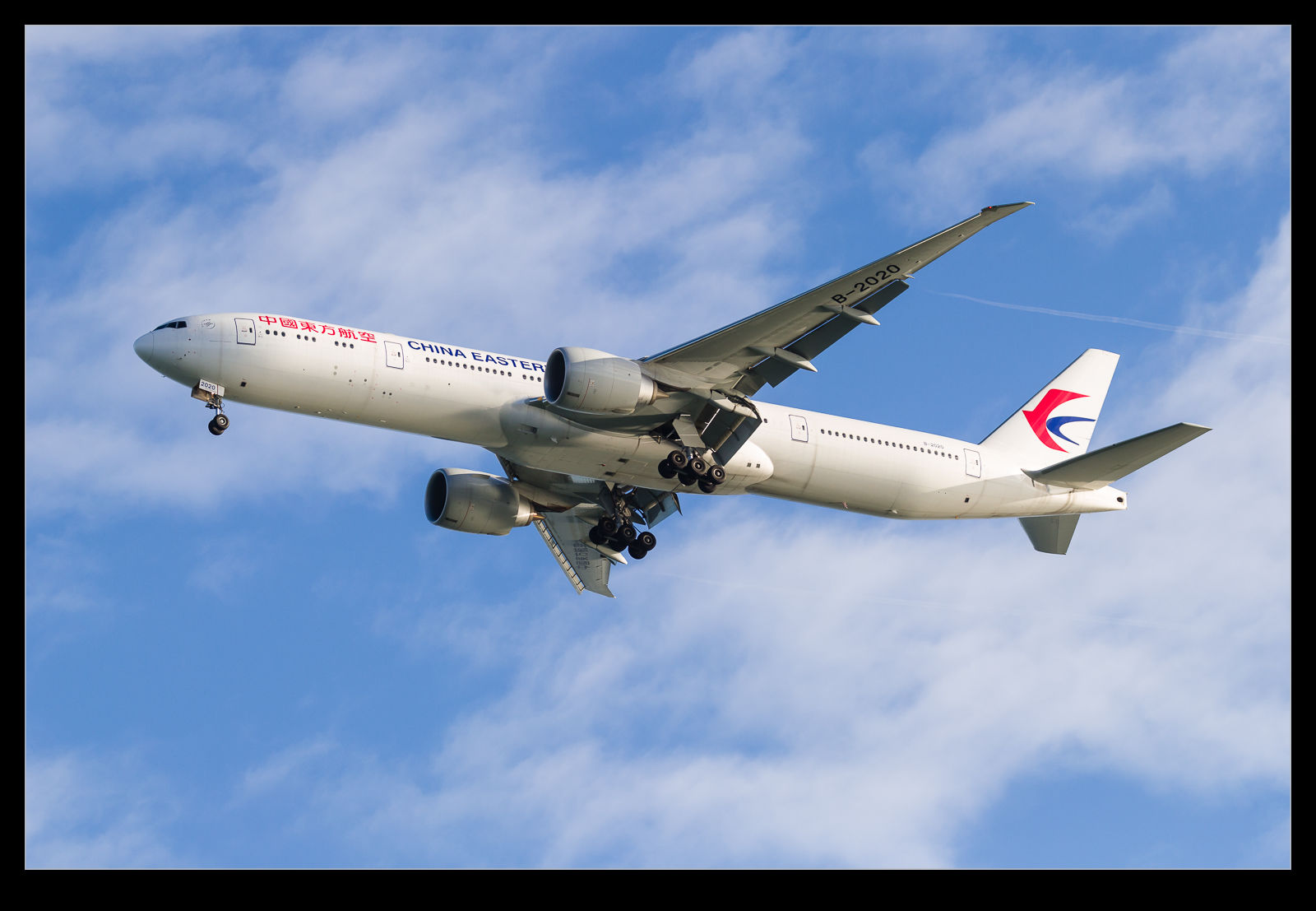 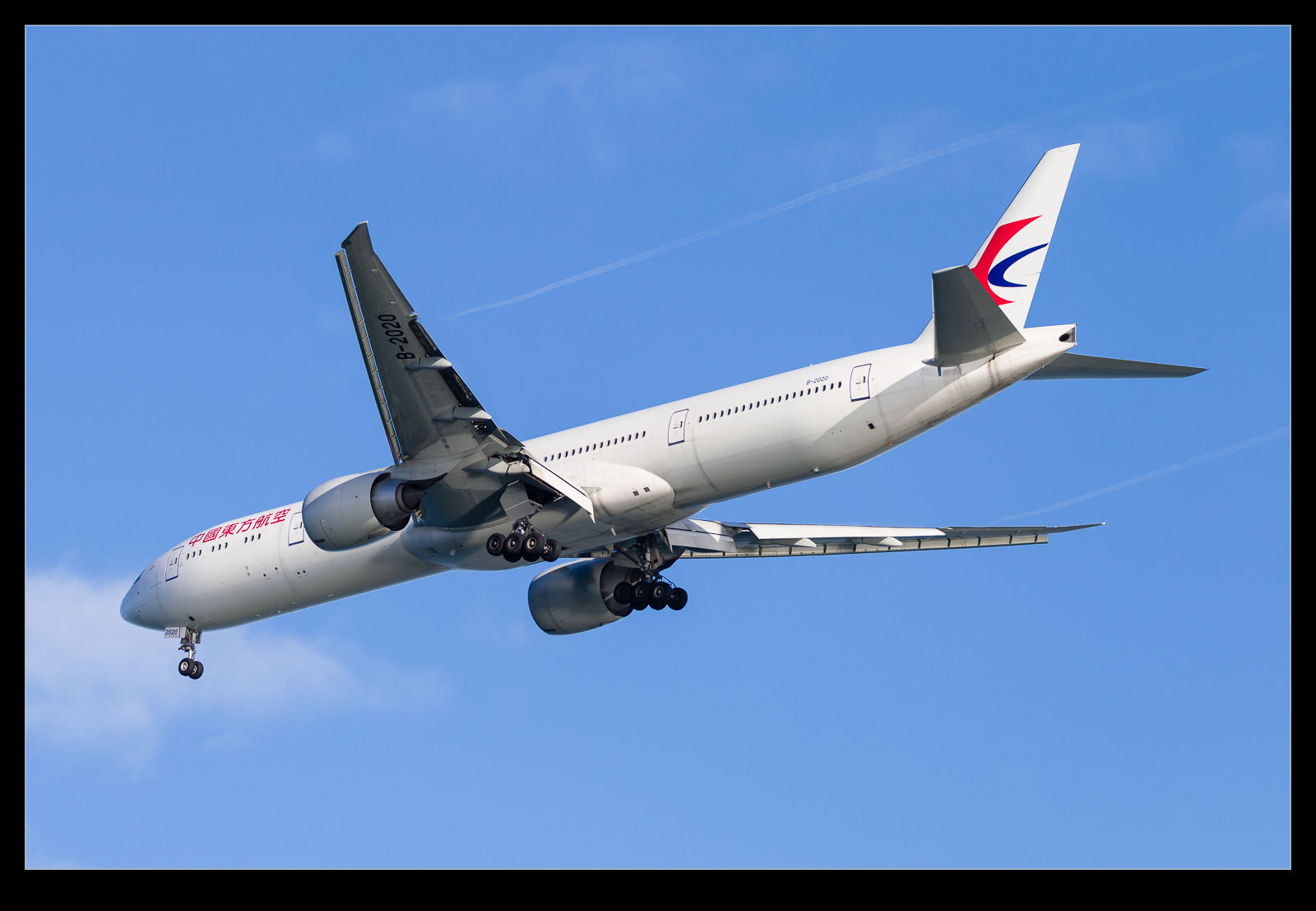