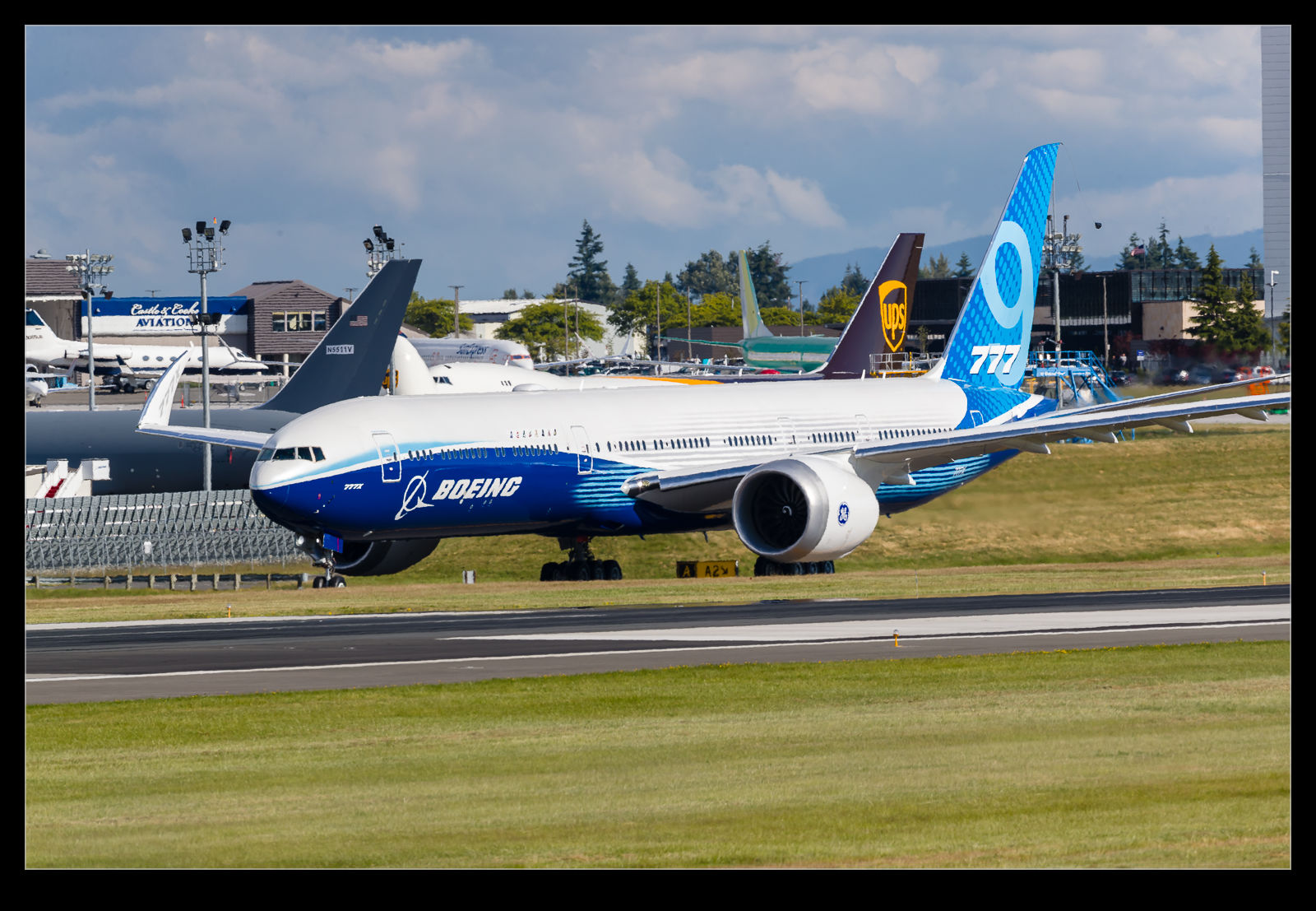 I had a lucky break one evening when I headed up to Paine Field for one thing, only to discover that the 777-9 development airframe was undergoing taxi tests.  I got there to see it on the Boeing ramp with cooling fans running to cools the brakes.  I was worried that I may have missed all of the action but this was not the case.  They had two more taxi trials that they ran before wrapping up.  Each time they would have a brake cooling session with the fans. 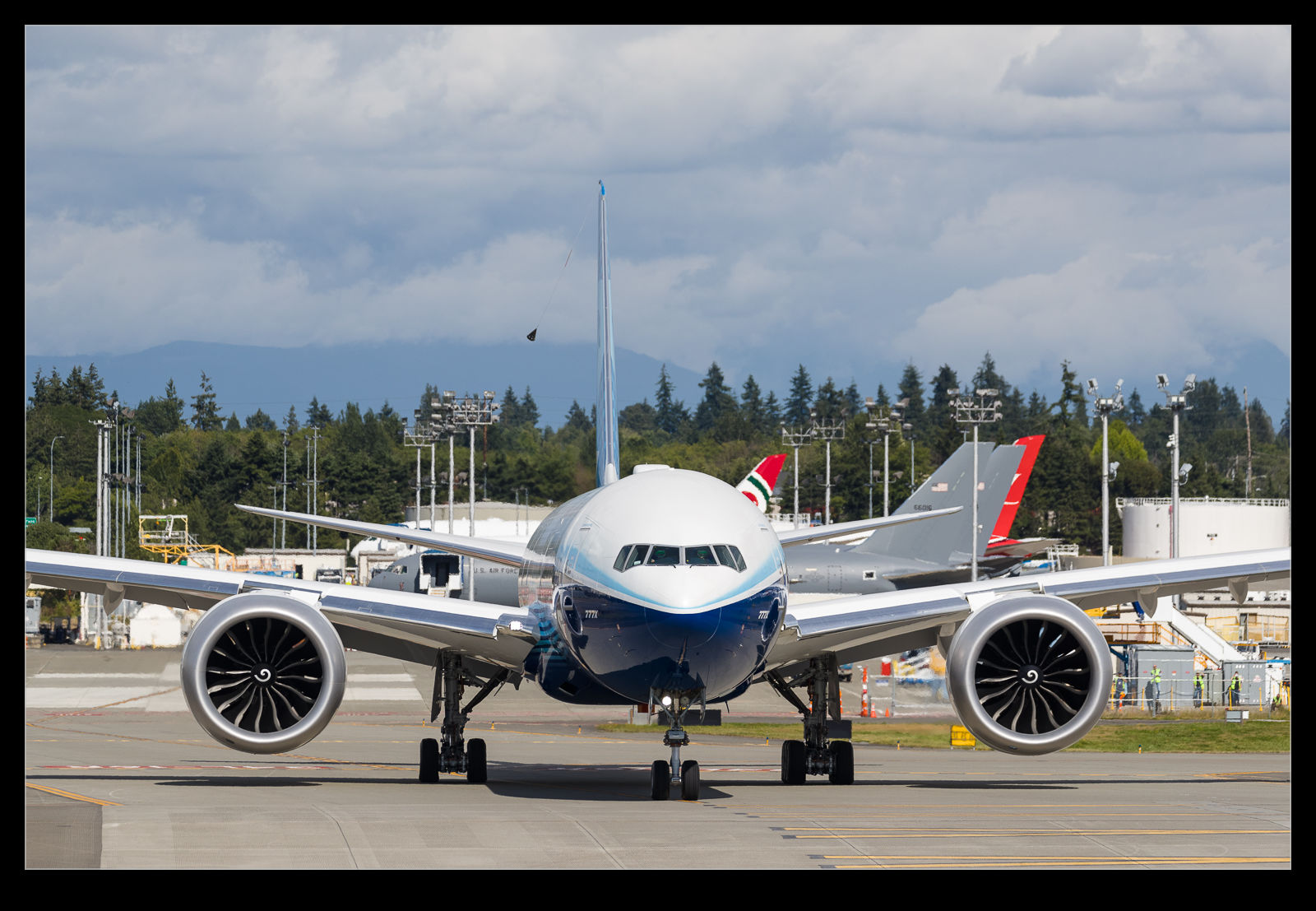 The engines are a problem at the moment so they don’t have a flight clearance.  That means that the taxi trials will not get too fast.  High speed taxi trials require a flight clearance to be available should the aircraft get airborne by accident.  These were not going to do anything like that so no lifting the nose wheel.  Just accelerate down the runway, gather data points and apply the brakes.  I wrote a piece for GAR which is here that covered the trial and there is some video below which includes a head on view of the folding wingtips being lowered into the flight position. 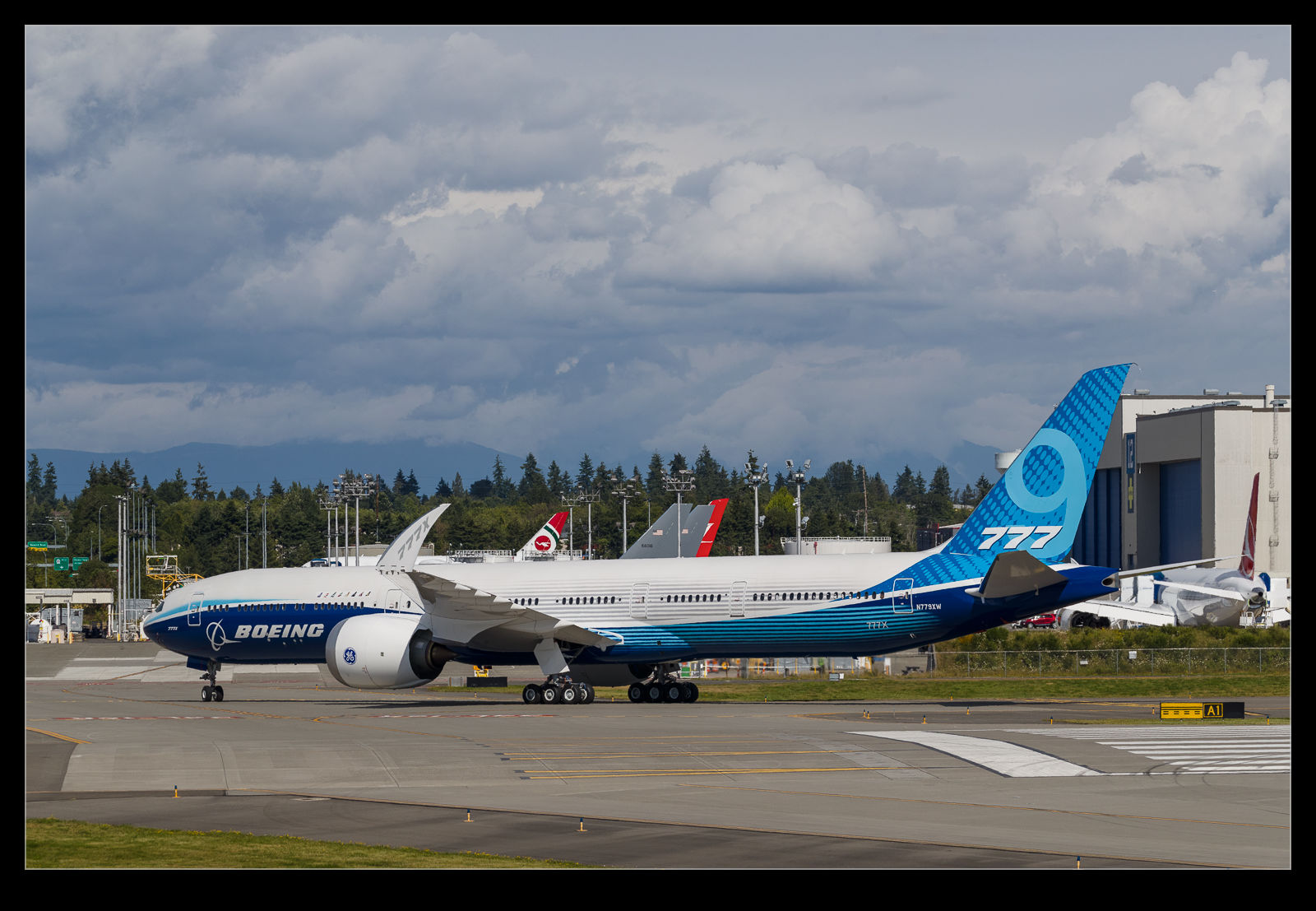 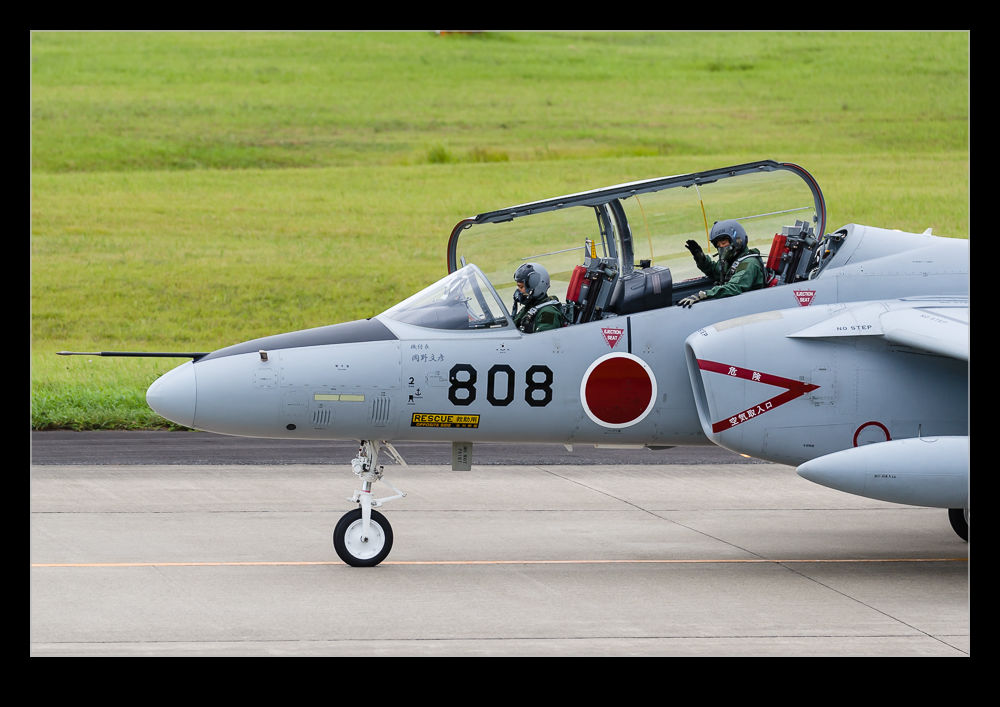 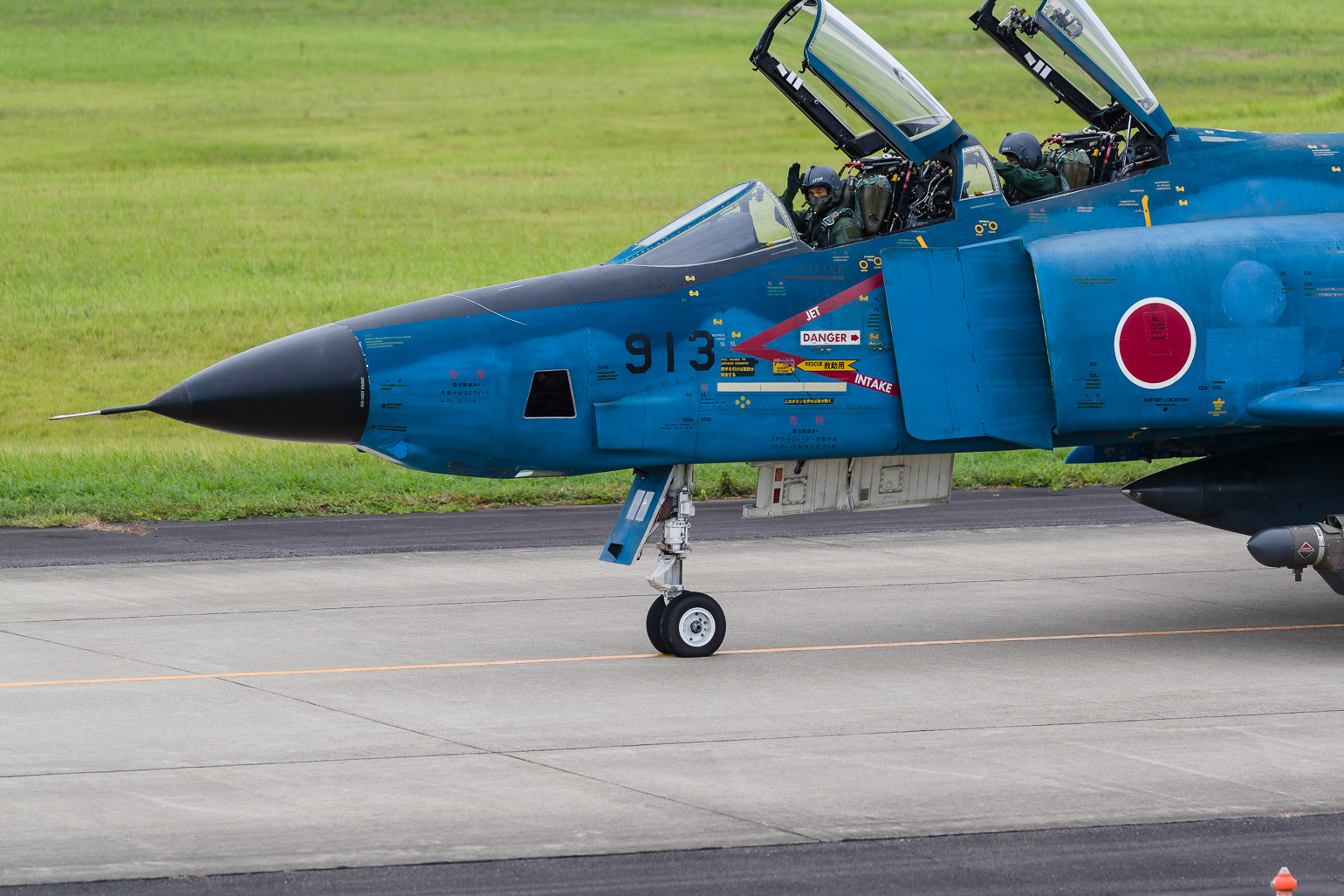 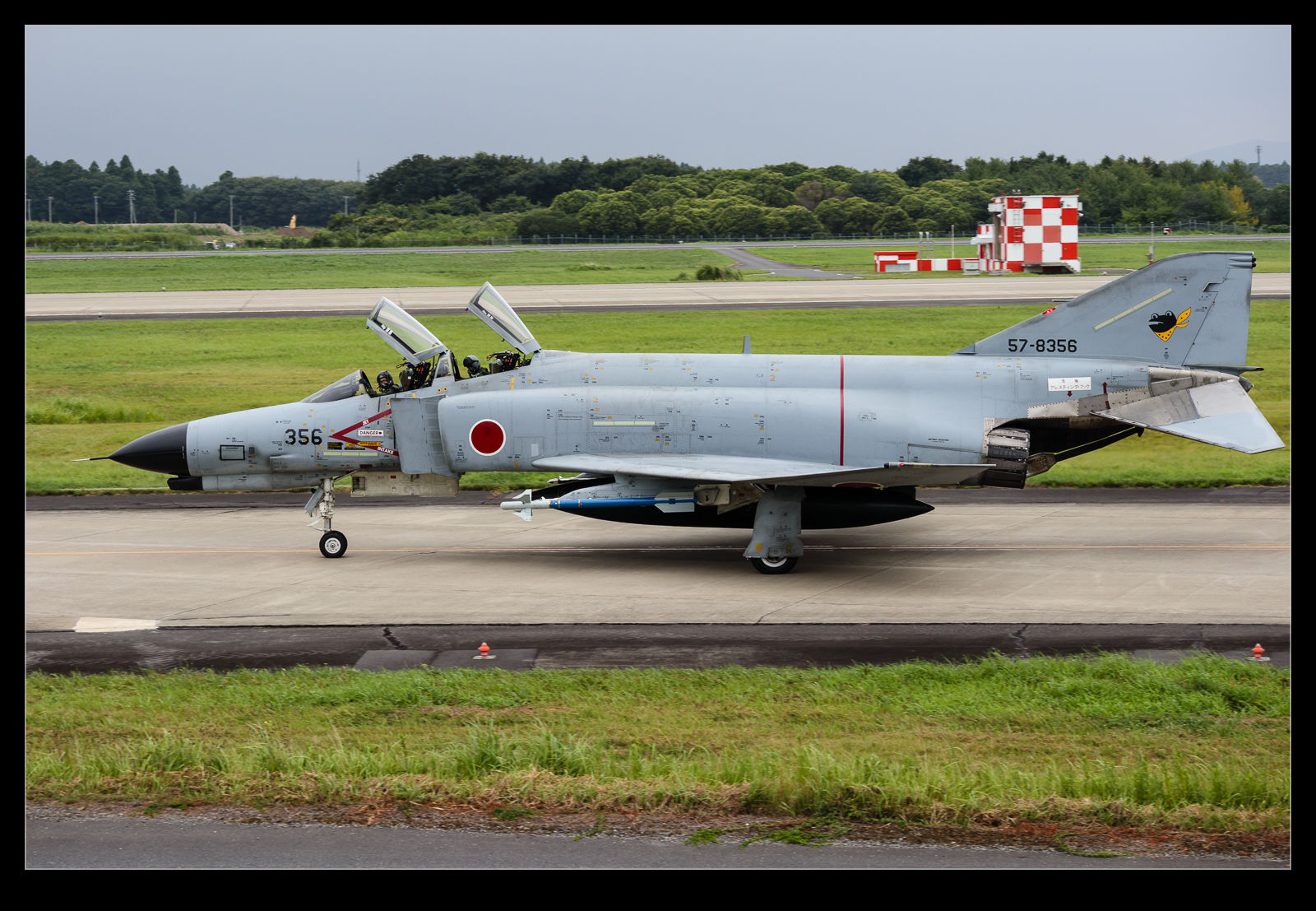 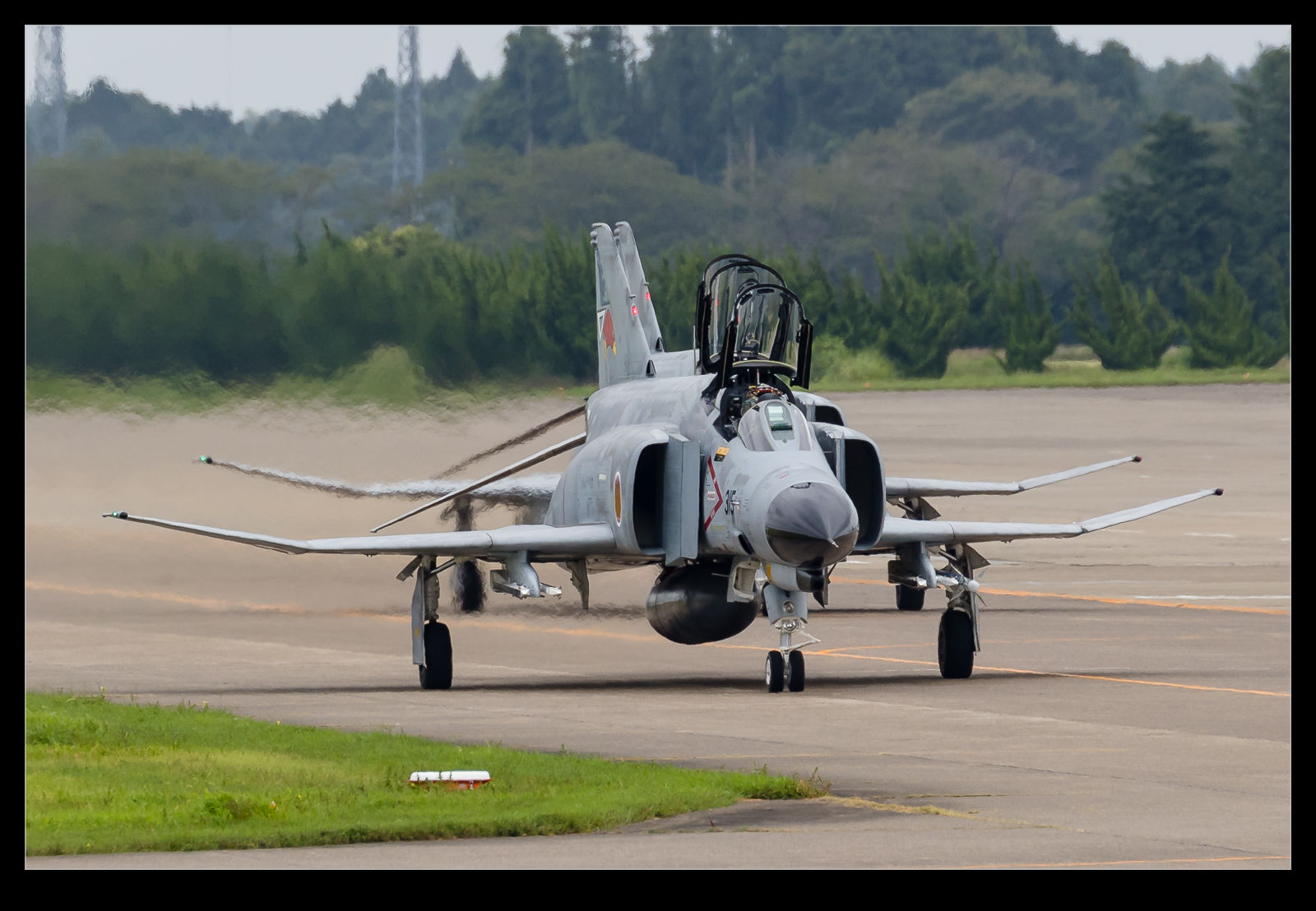 These Phantoms were taxiing towards me from the ramp and they headed out to depart.  As the came along the taxiway, I got a moment as they started to merge from my position and, briefly, there was a moment when one was hidden behind the other with the exception of the wings.  For that second I had a Phantom bi-plane in front of me before the effect was gone.  I consider this the rare Phantom II/IV! 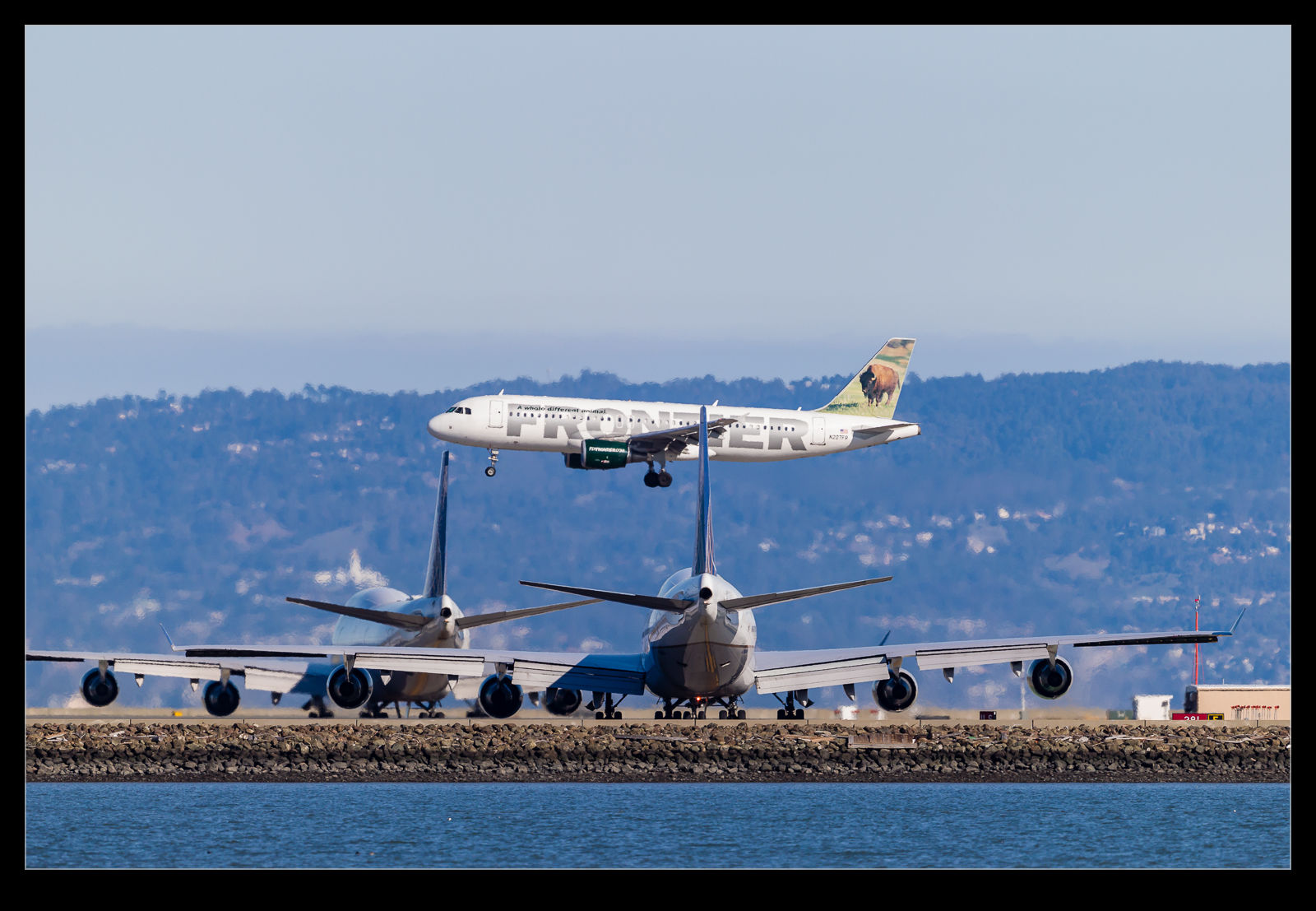 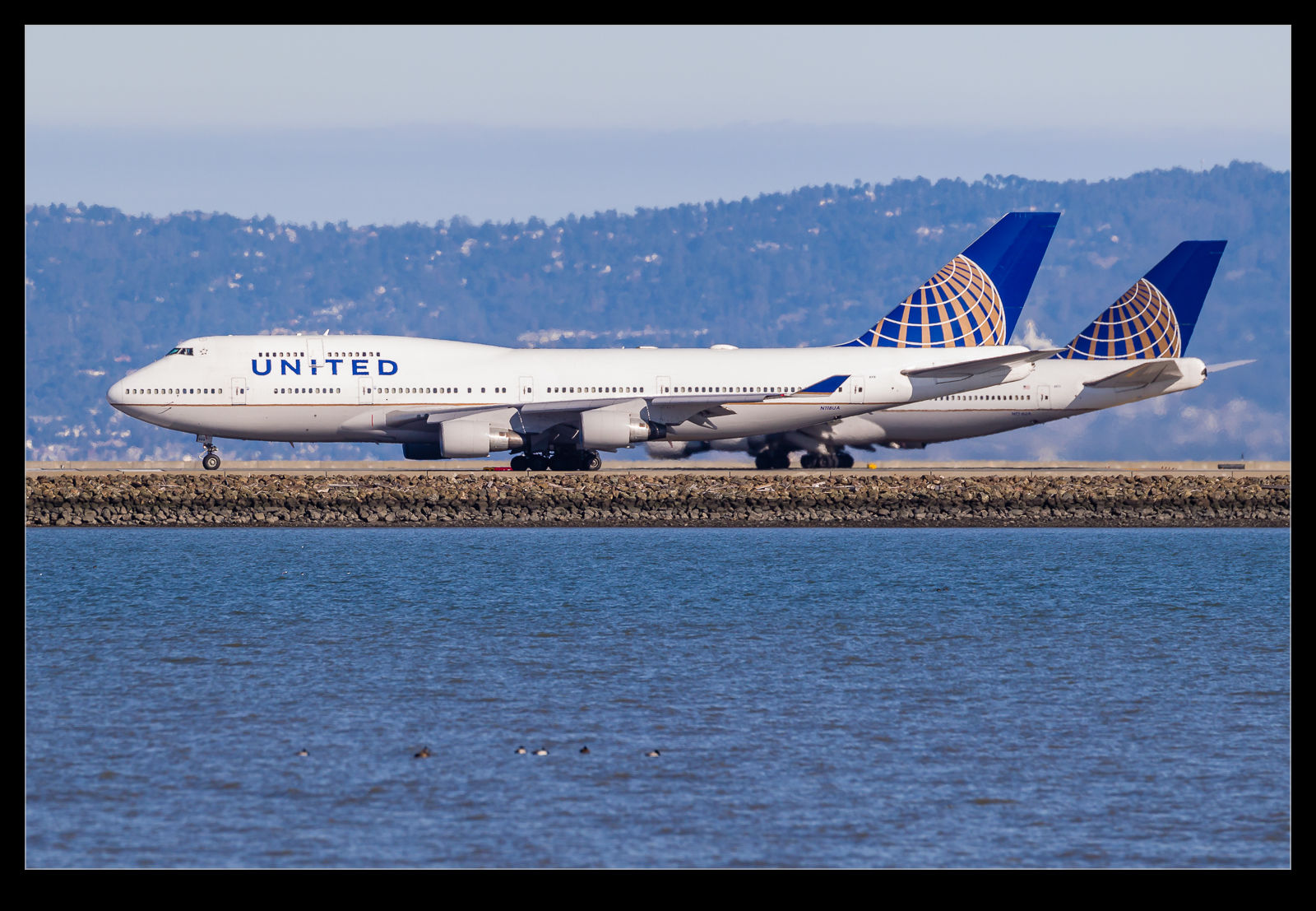 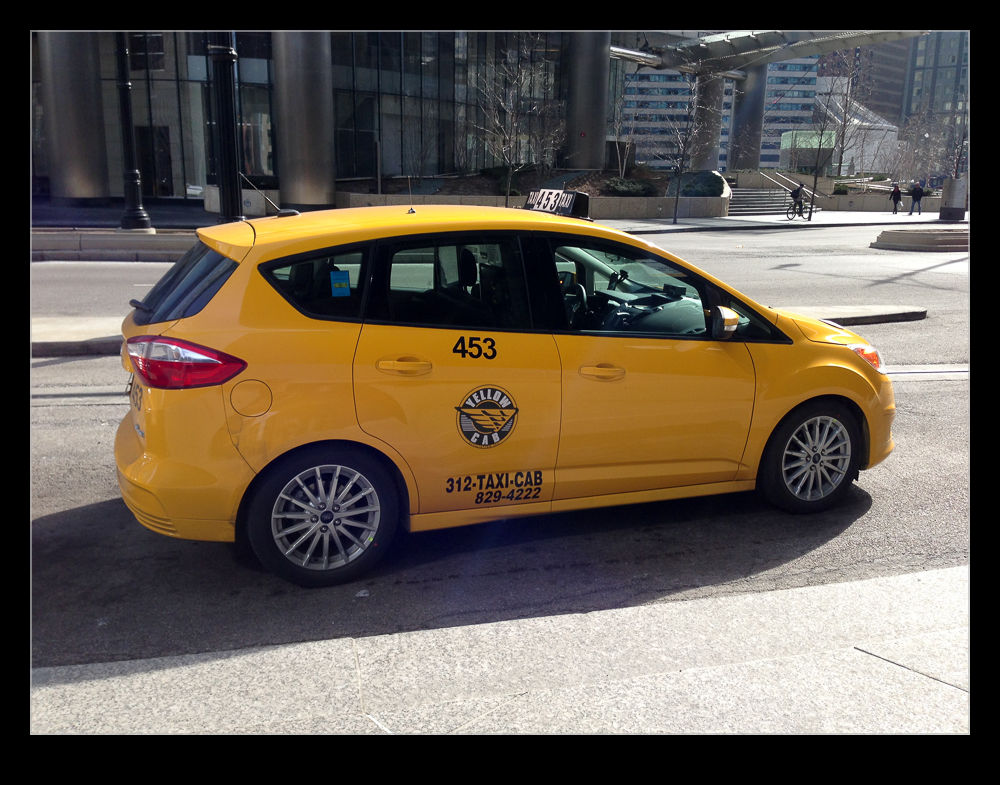 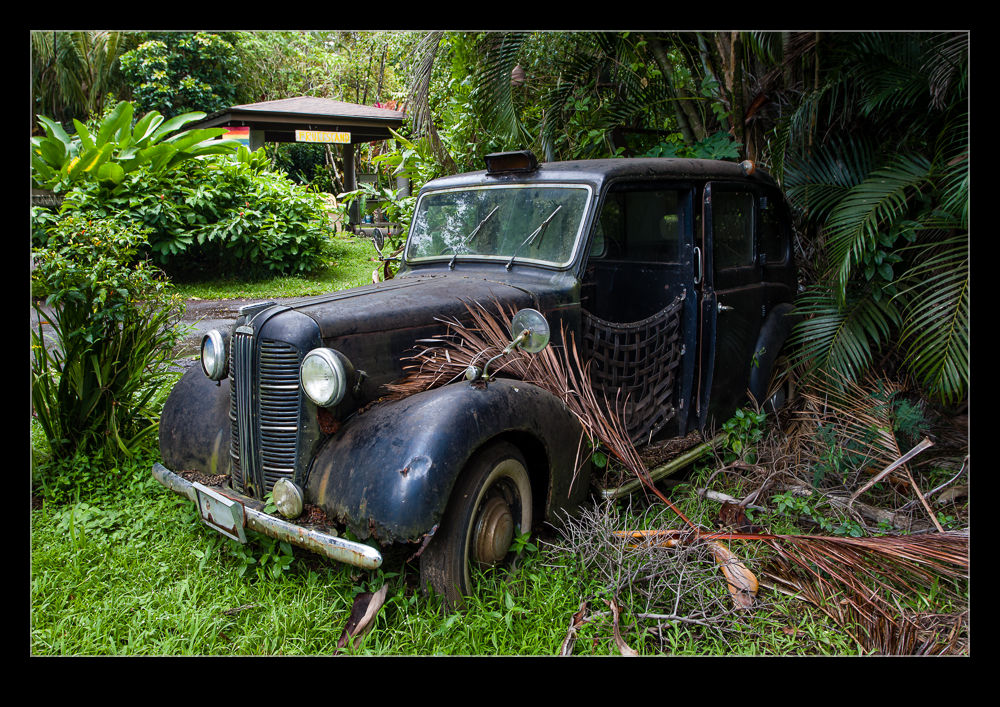 As we drove along the south side of Maui, we passed through a small settlement.  At the side of the road was an old London cab.  This was of the vintage of Austin built cabs where there was an open space beside the driver where trunks could be stored.  These are a rarity anywhere but to find one so far from London was a surprise.  I guess you can always get a London cab if you need one! 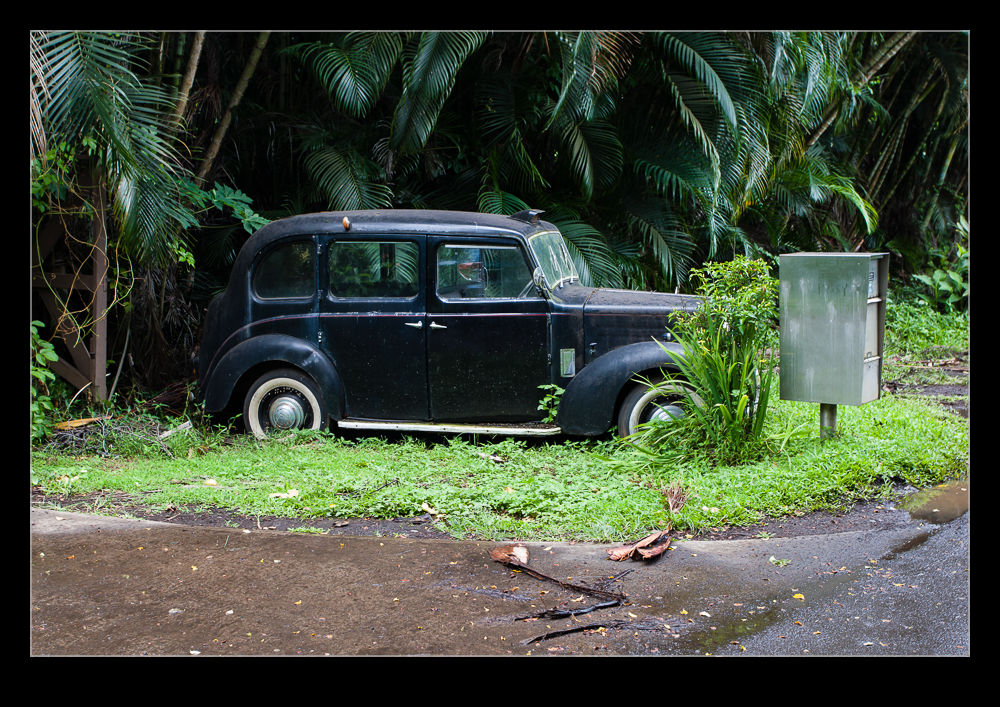