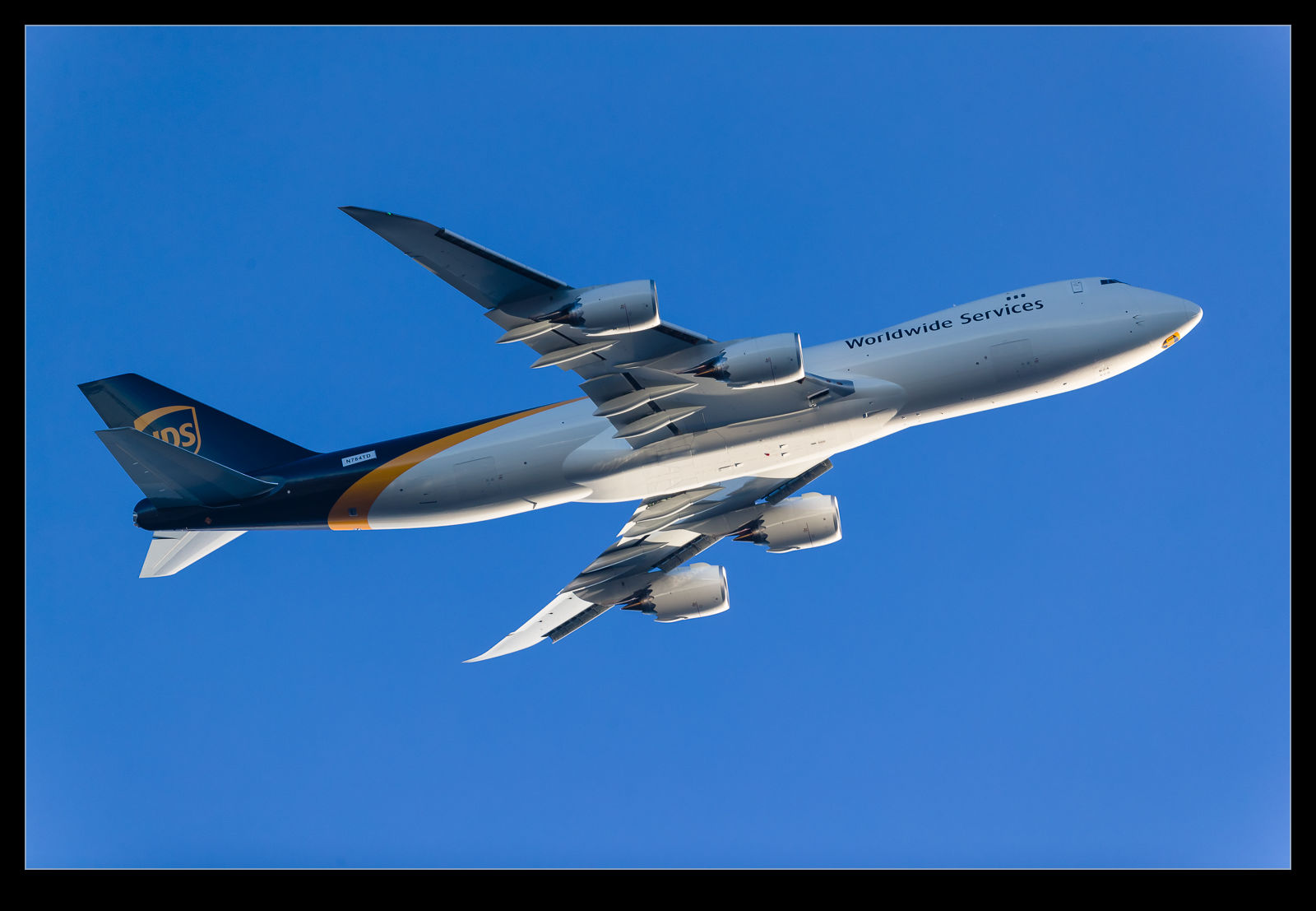 A sunny but cool Sunday afternoon with a bit of spare time on my hands meant I headed over to Kenmore to see whether there was any floatplane activity.  The answer was not much.  However, I did get something a little larger overhead.  Traffic in to Paine Field was running on a northerly flow.  A Dreamlifter made an approach and was followed a little later by a 747-8F destined for UPS once test flying is complete.  They both turned on to approach overhead the north end of Lake Washington so I got shots of them both. 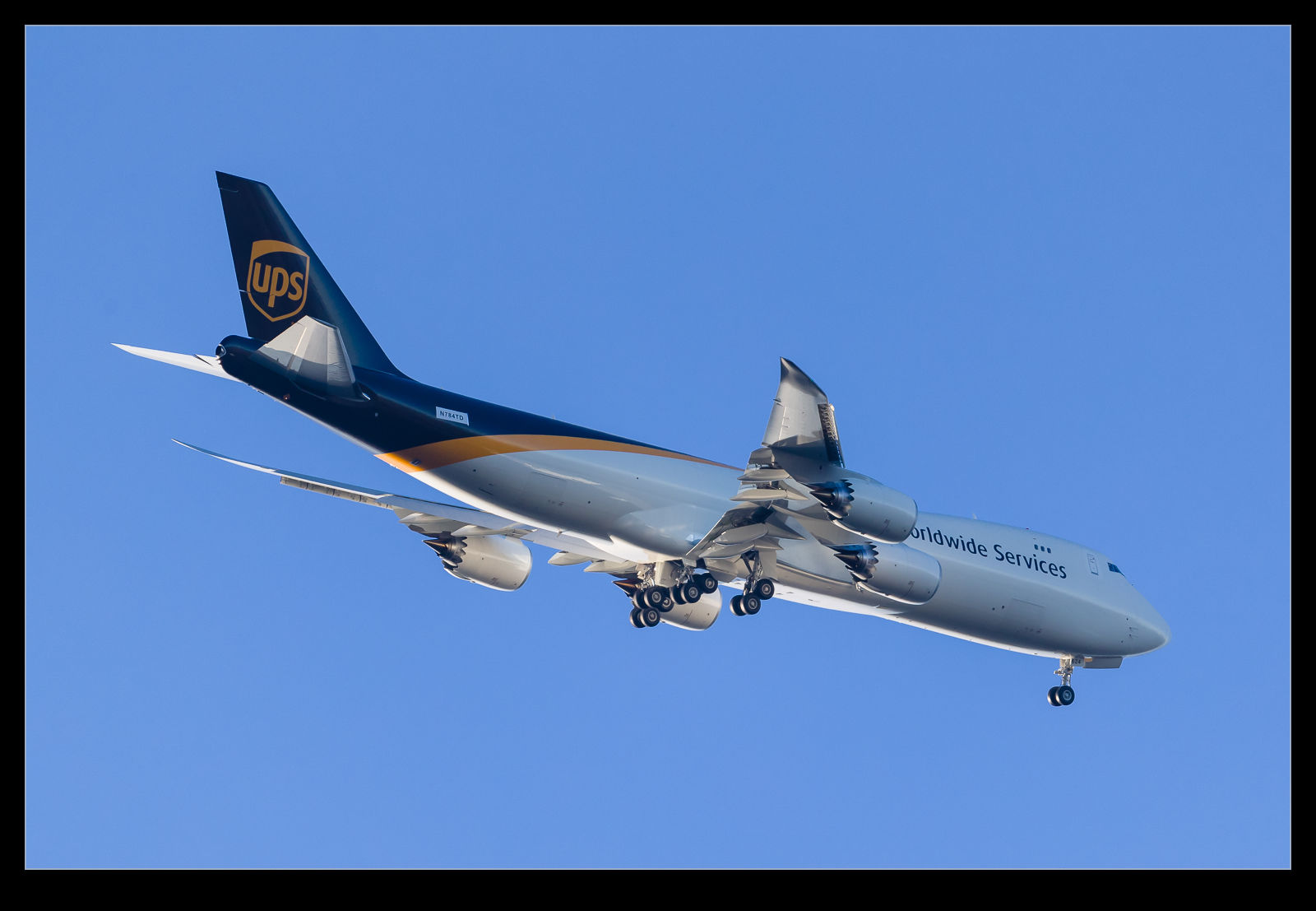 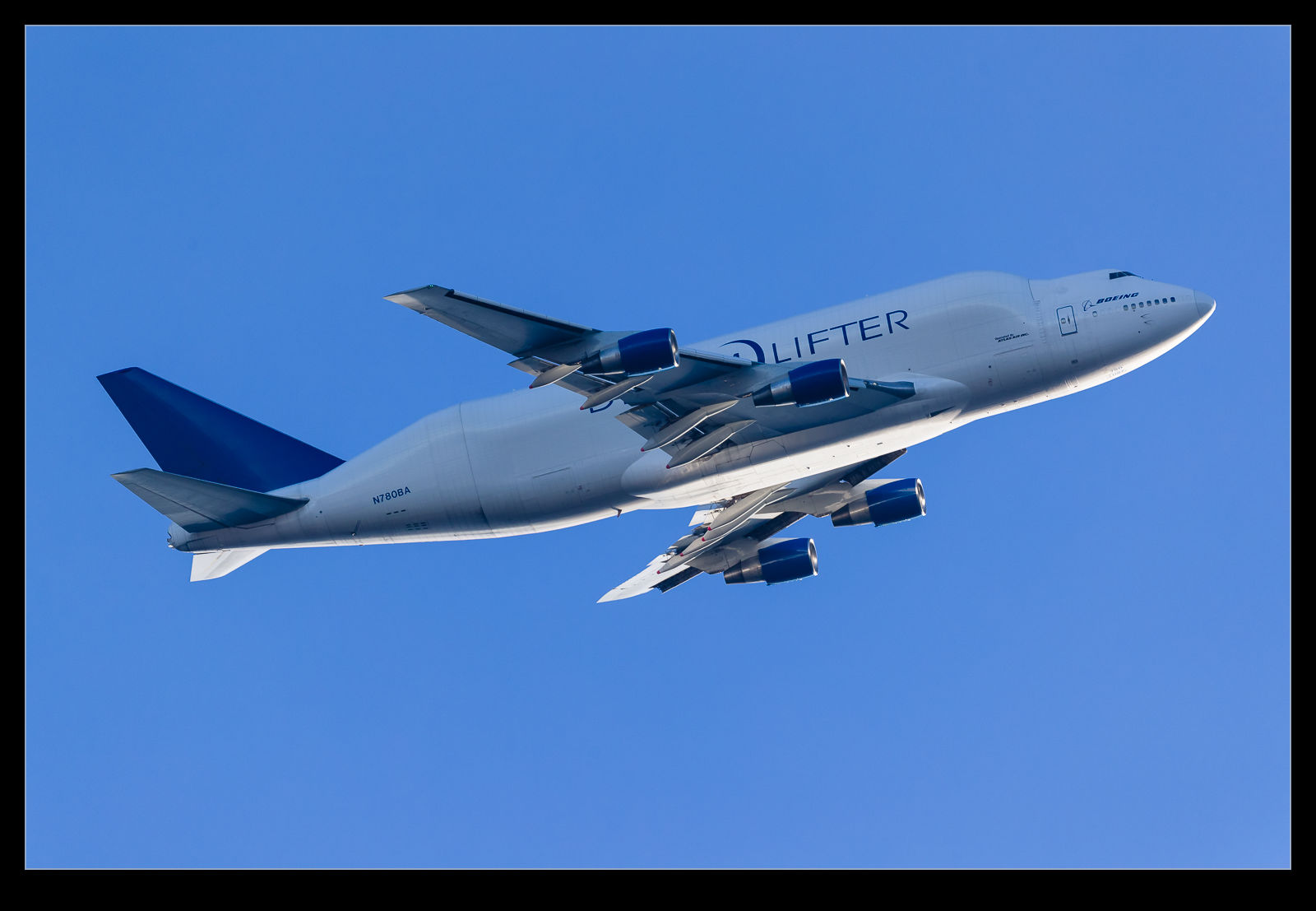 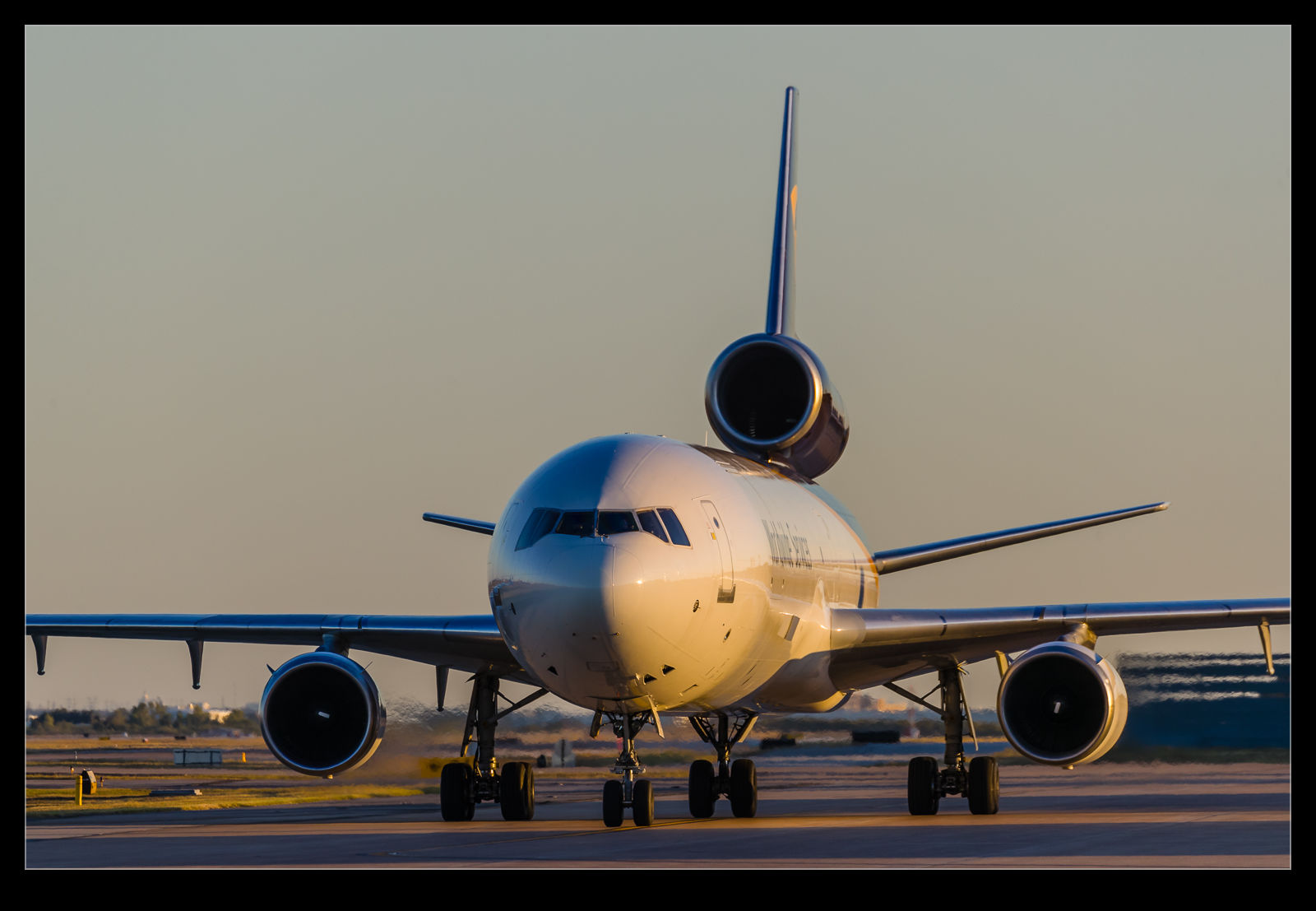 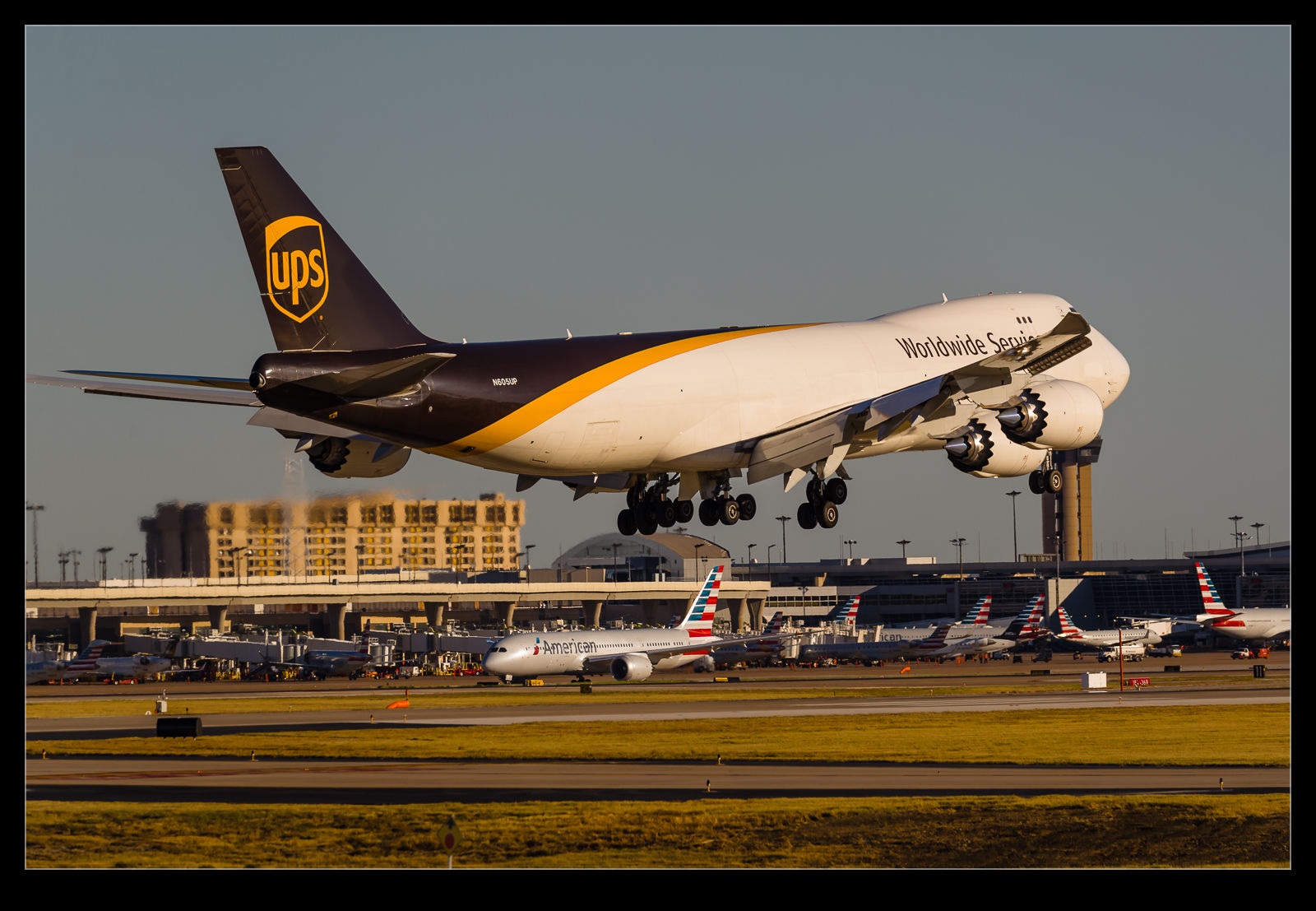 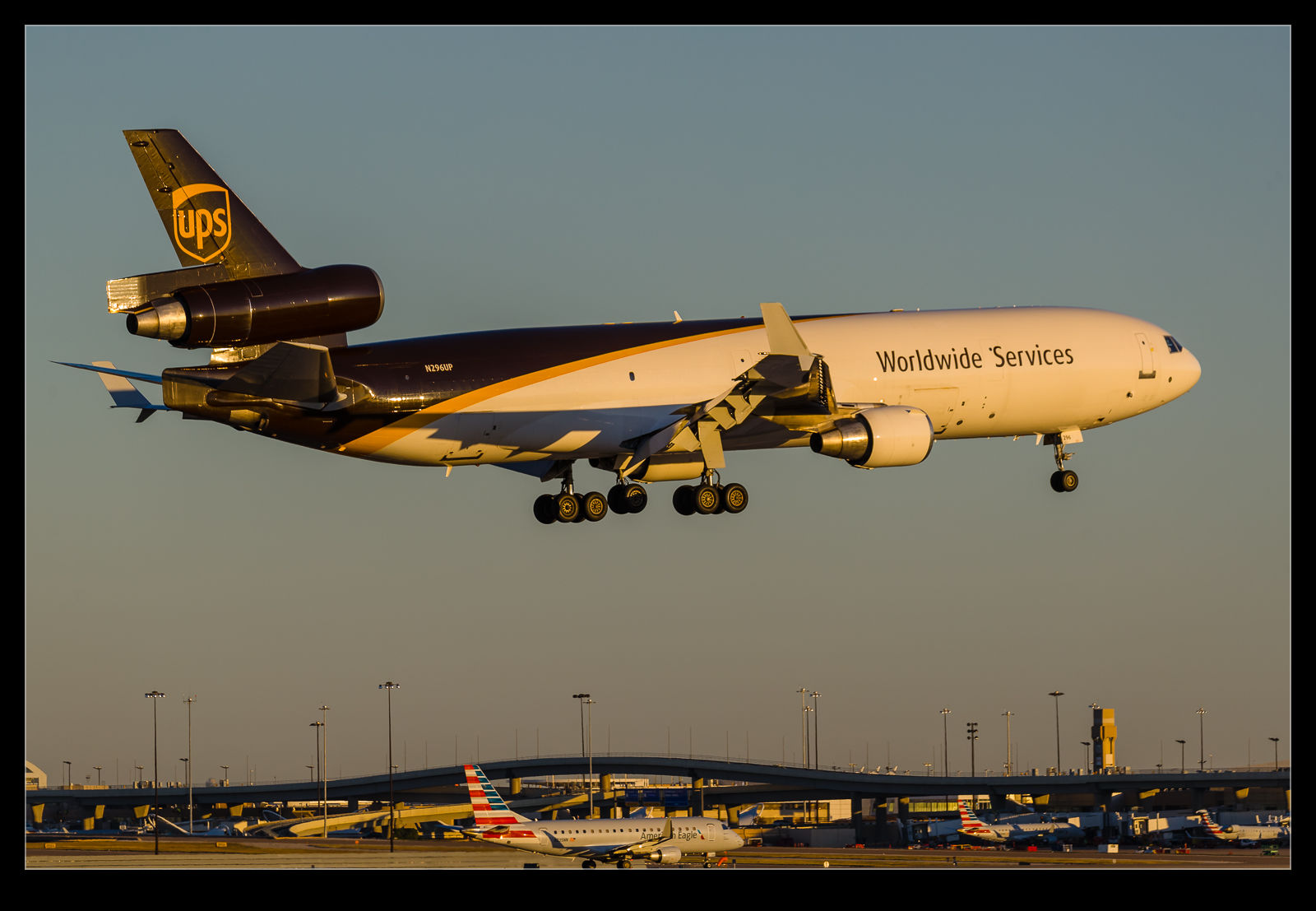 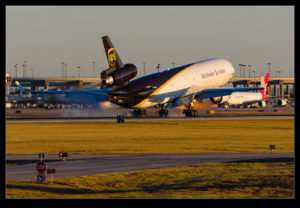 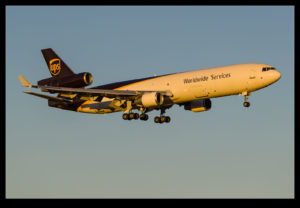 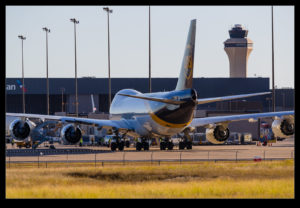 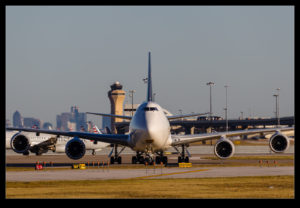 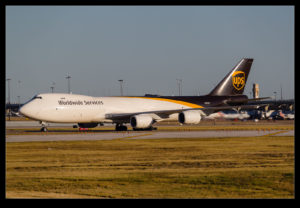 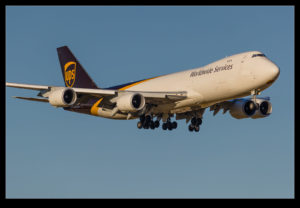 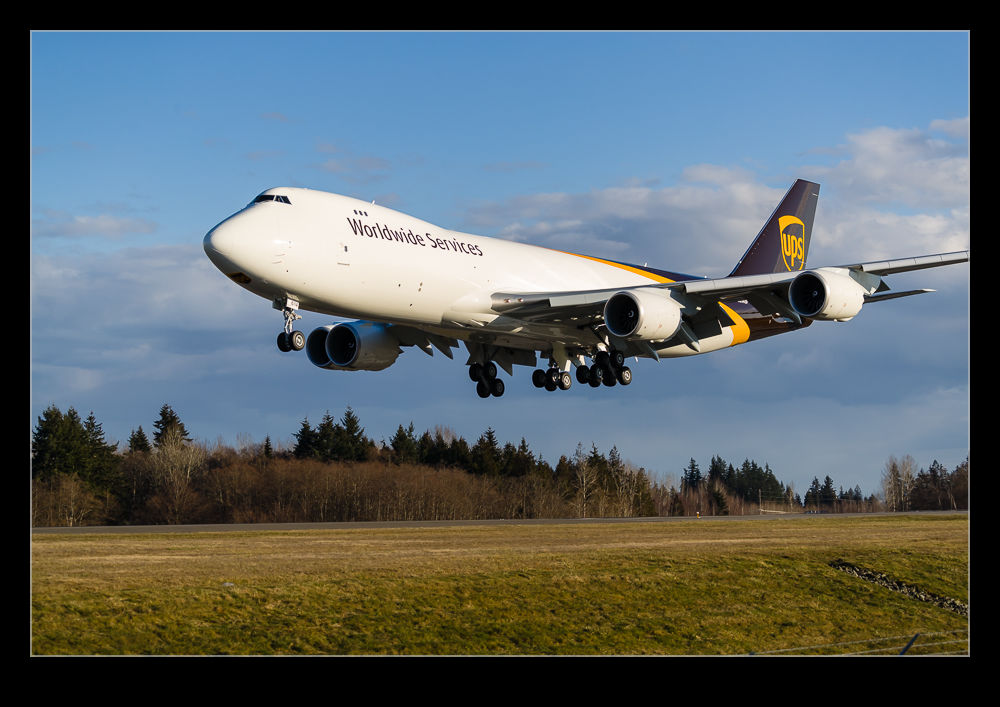 A sunny and cold winter day provides nice light and an afternoon arrival of a jet at Paine Field from the paint facility in Portland was enough to tempt me out.  UPS is the primary recipient of 747-8F jets these days and it was another of their getting close to delivery.  It was approaching from the south so I was at the windsock with a few other locals.  They flew a touch and go before making a full stop landing so I was able to try two different positions to get the landing.  Conditions were really nice for getting a shot of a shiny new plane. 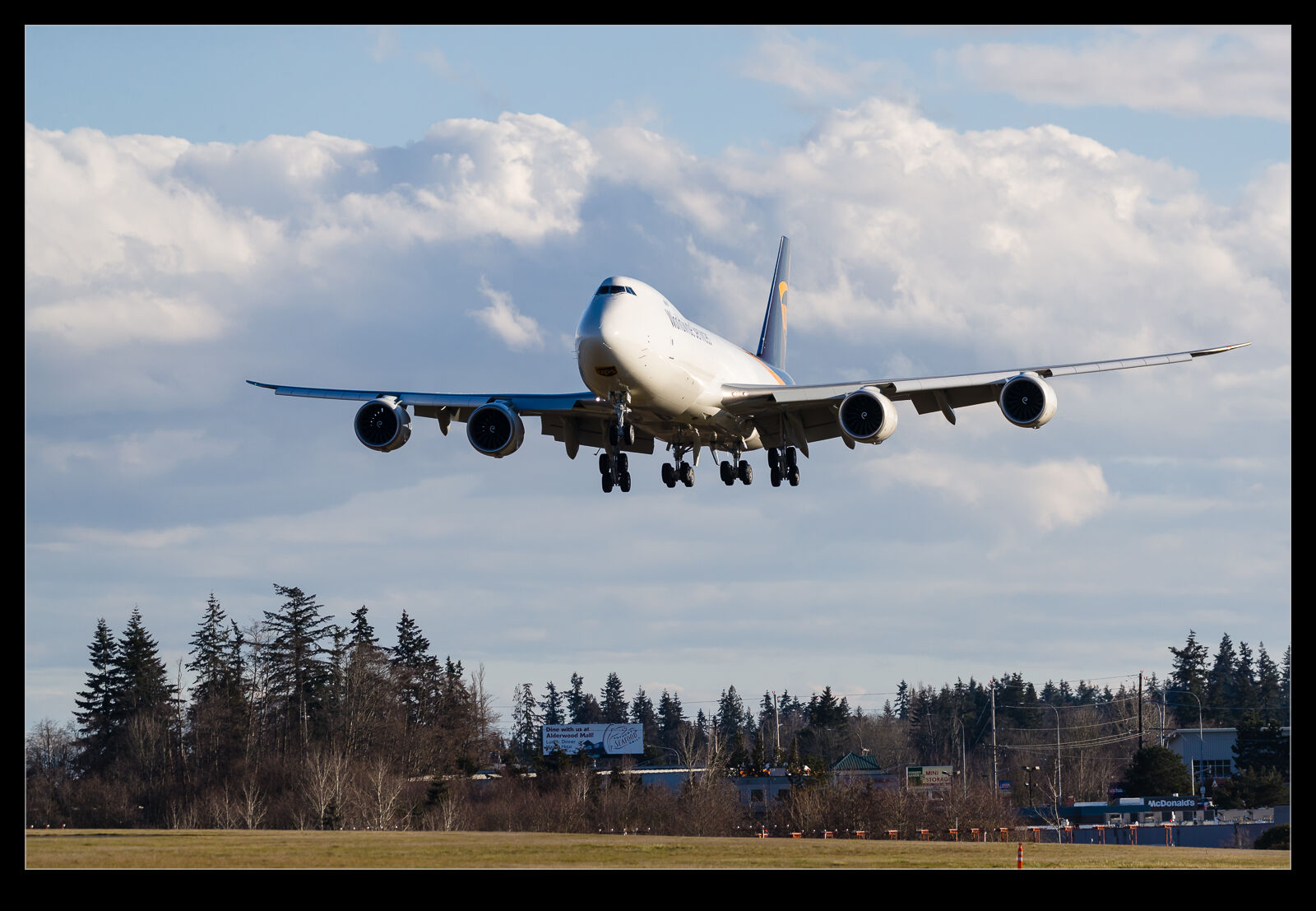 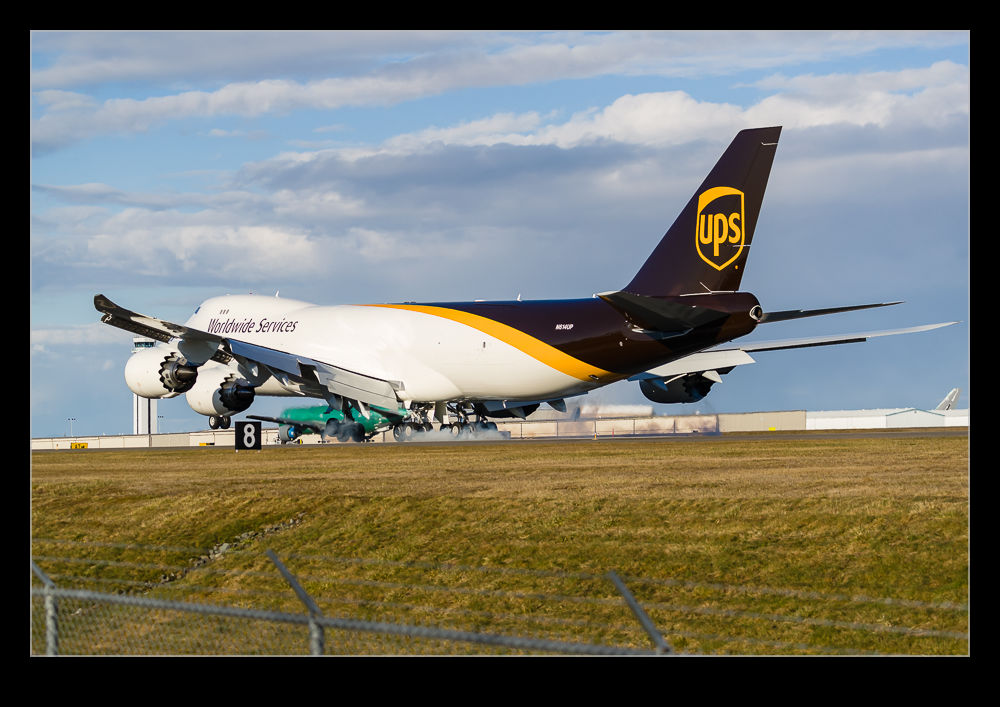 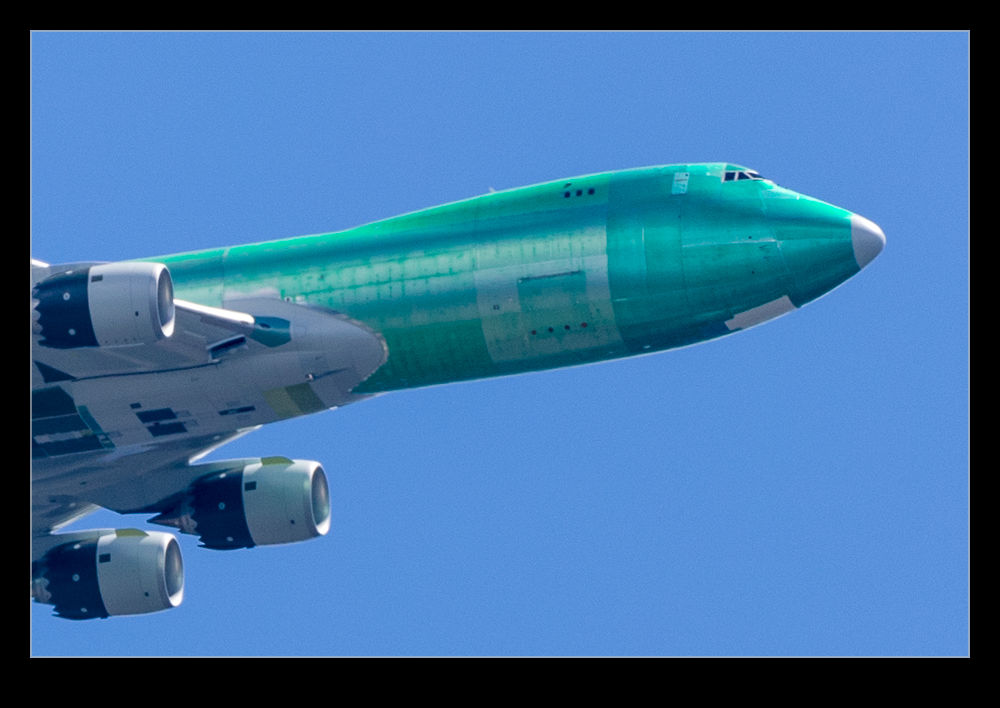 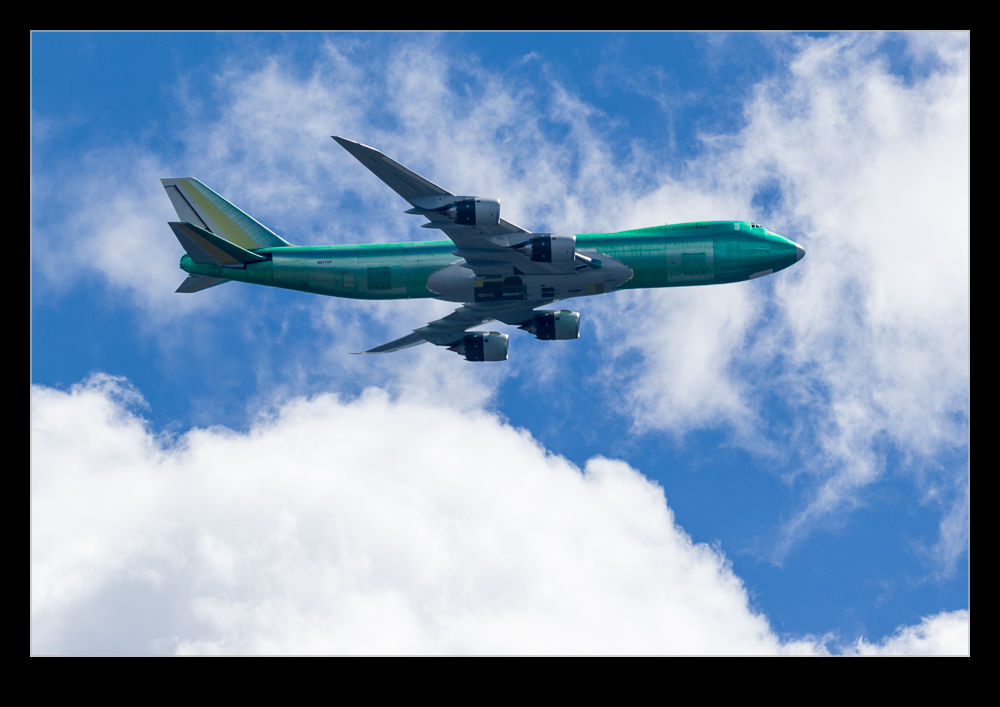 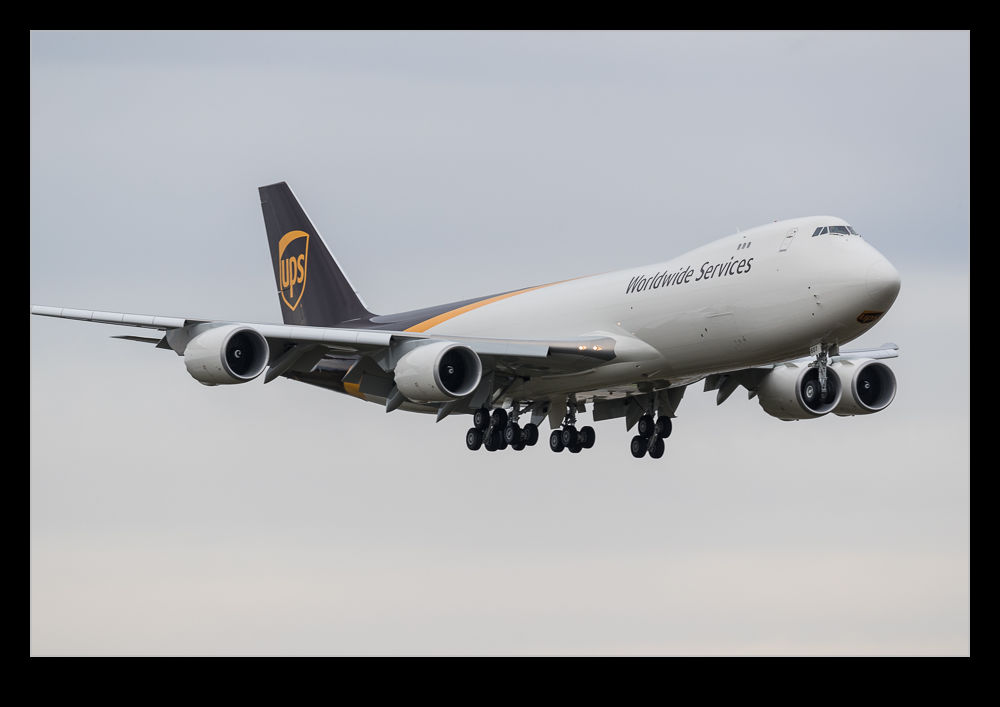 Boeing breathed a big, if perhaps temporary, sigh of relief when UPS signed up for a bunch of 747-8F freighters.  These jets are now starting to come off the line and, before they get allocated to the long runs across the oceans, I figured I would try and catch one at Everett.  Conditions were a little gloomier than I had hoped for but the timing was driven by luck, so I had to make do with what I could get.  The 747 may be disappearing from operators around the world but the freighters will continue for a long time and the 8F is the better of the most recent versions in my mind.  The extended upper deck of the 8I is a little too long for my tastes.  UPS colors are not bad either.  Hopefully I shall see more of them in service. 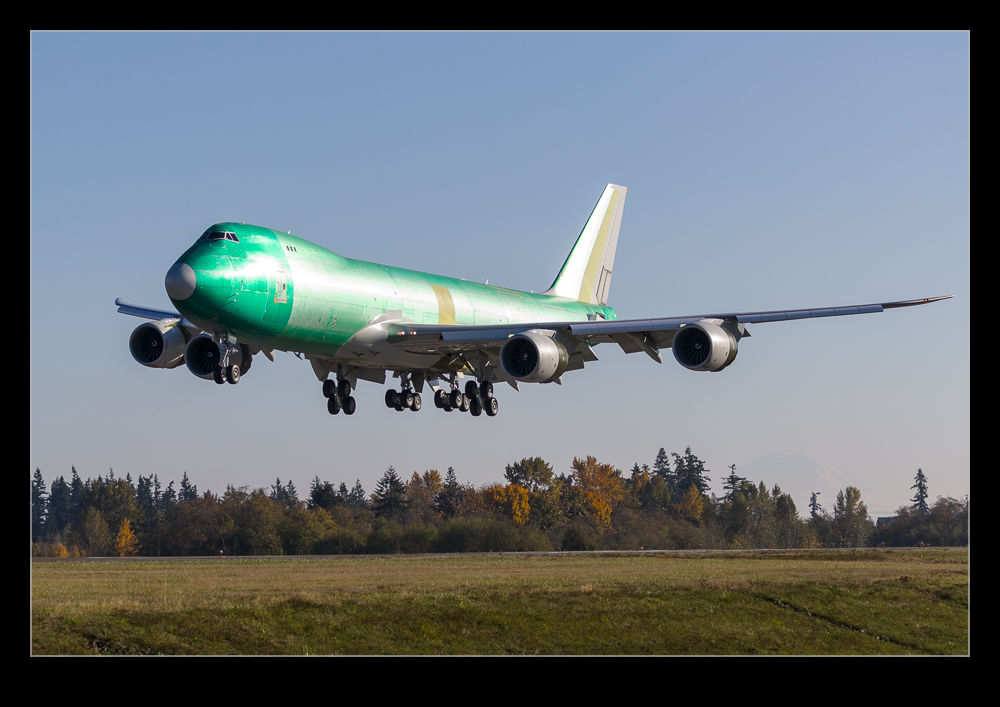 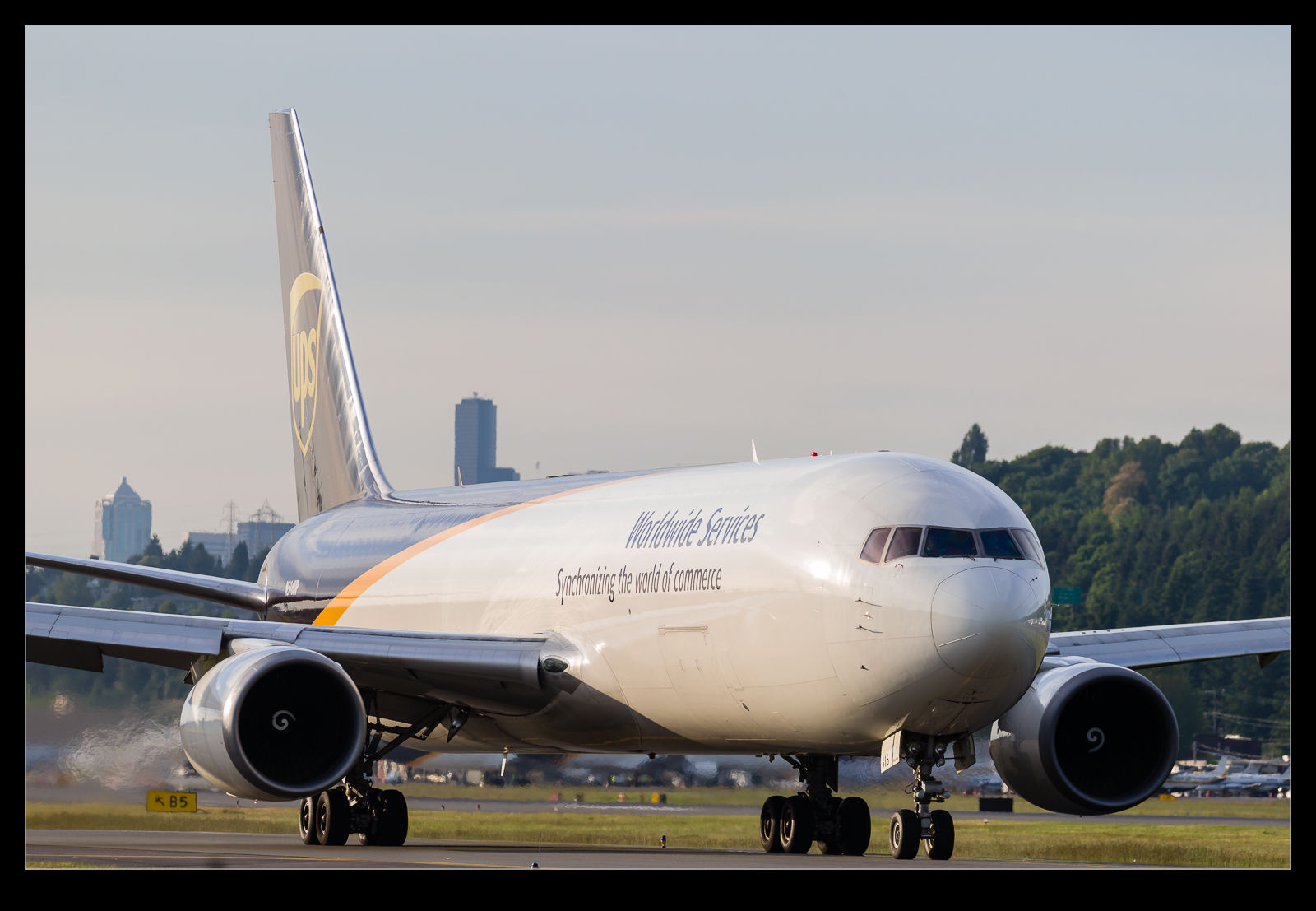 Boeing Field is a busy location for UPS.  FedEx run their Seattle operations from SeaTac but UPS has made King County their location of choice.  You get a busy period in the evening with arrivals and departures in a pretty narrow window.  Provided there is evening light, you can get a lot of movements. 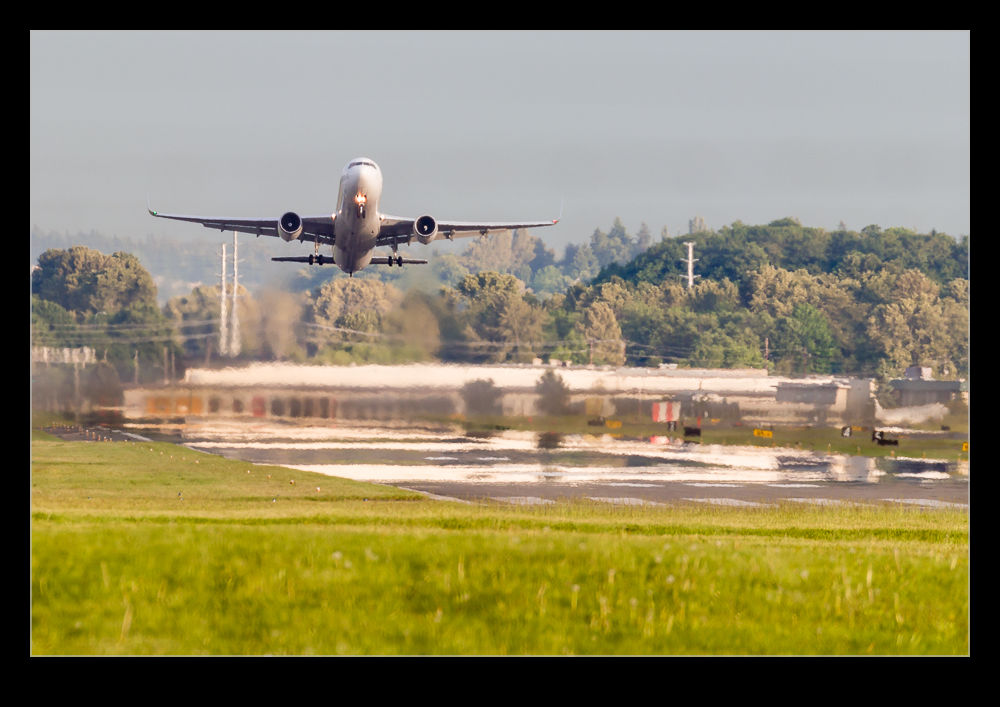 I have shot a bunch of their jets over the course of various visits.  Usually I get them arriving and departing from the same location.  I did get some familiar shots this time but I also decided to head to the other end of the field and shoot the departure head on.  They do get airborne pretty quickly and climb quite fast so they rotate a long way off and are well above you by the time they cross the fence.  Not ideal but still a bit of variety for me. 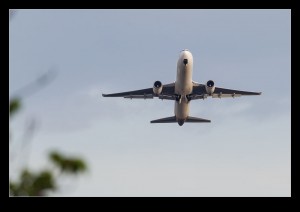 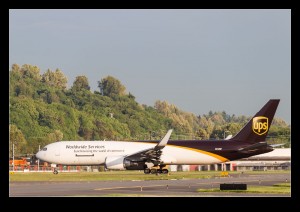 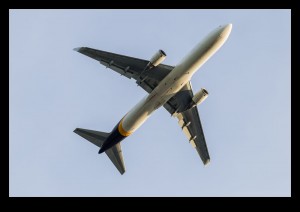 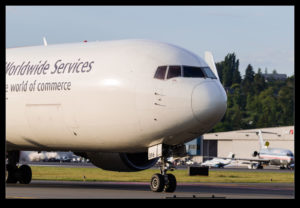 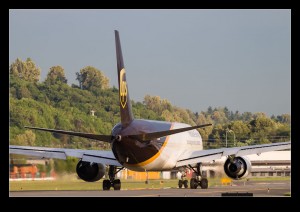