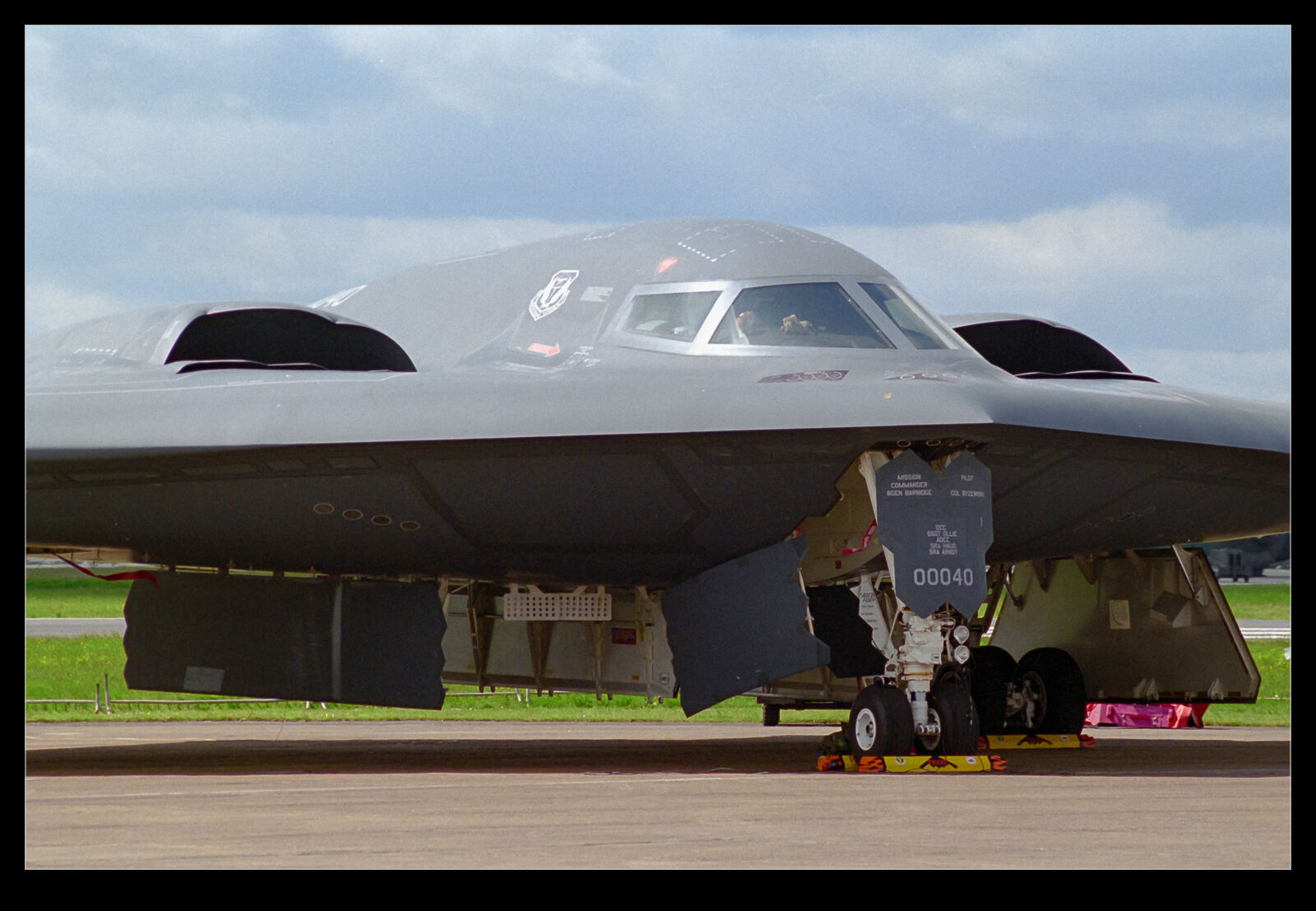 I was thinking back to previous RIAT shows when I was putting together the 2006 post here.  RIAT was my first encounter with the B-2.  I recall it showing up to a show one year for a flyby without landing.  It flew through accompanied by a pair of F-15Cs, one on each wing.  Then, another year – maybe the next but I don’t recall for sure – one was actually deployed to the show.  It was parked up so close to everyone on the flight line.  I took quite a few pictures of it because it was so new and interesting.  (A few pictures in the film days was a let less than it became in the digital days!)  Even now, I think a show would consider it quite a coup to have a B-2 on the ground. 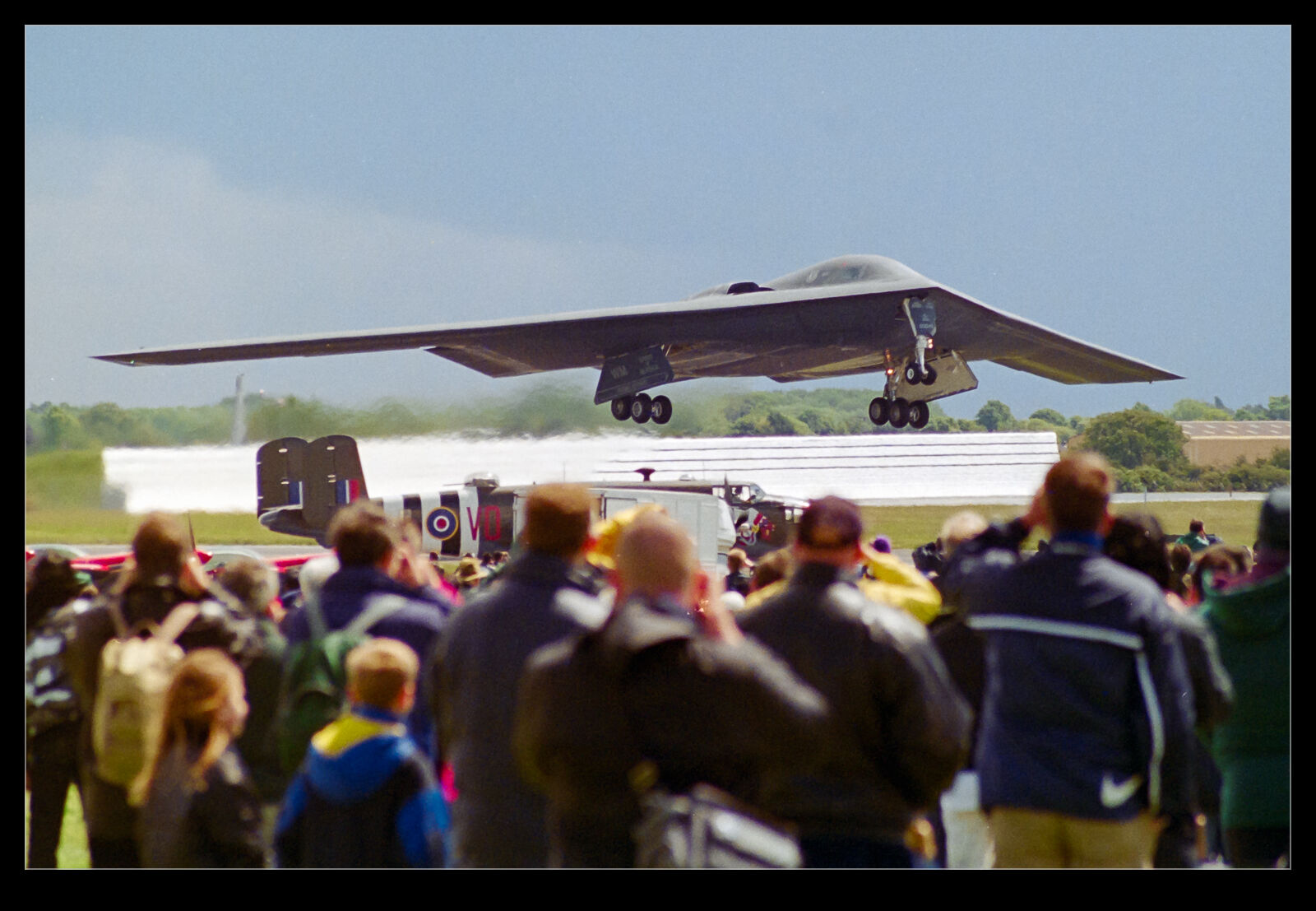 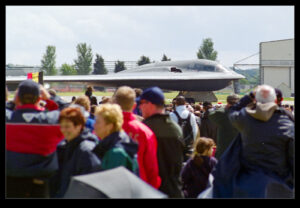 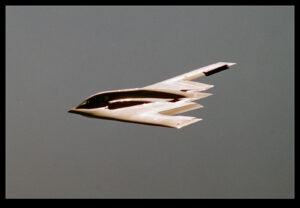 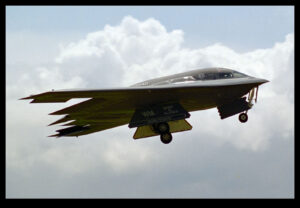 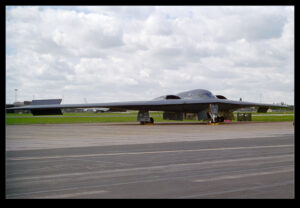 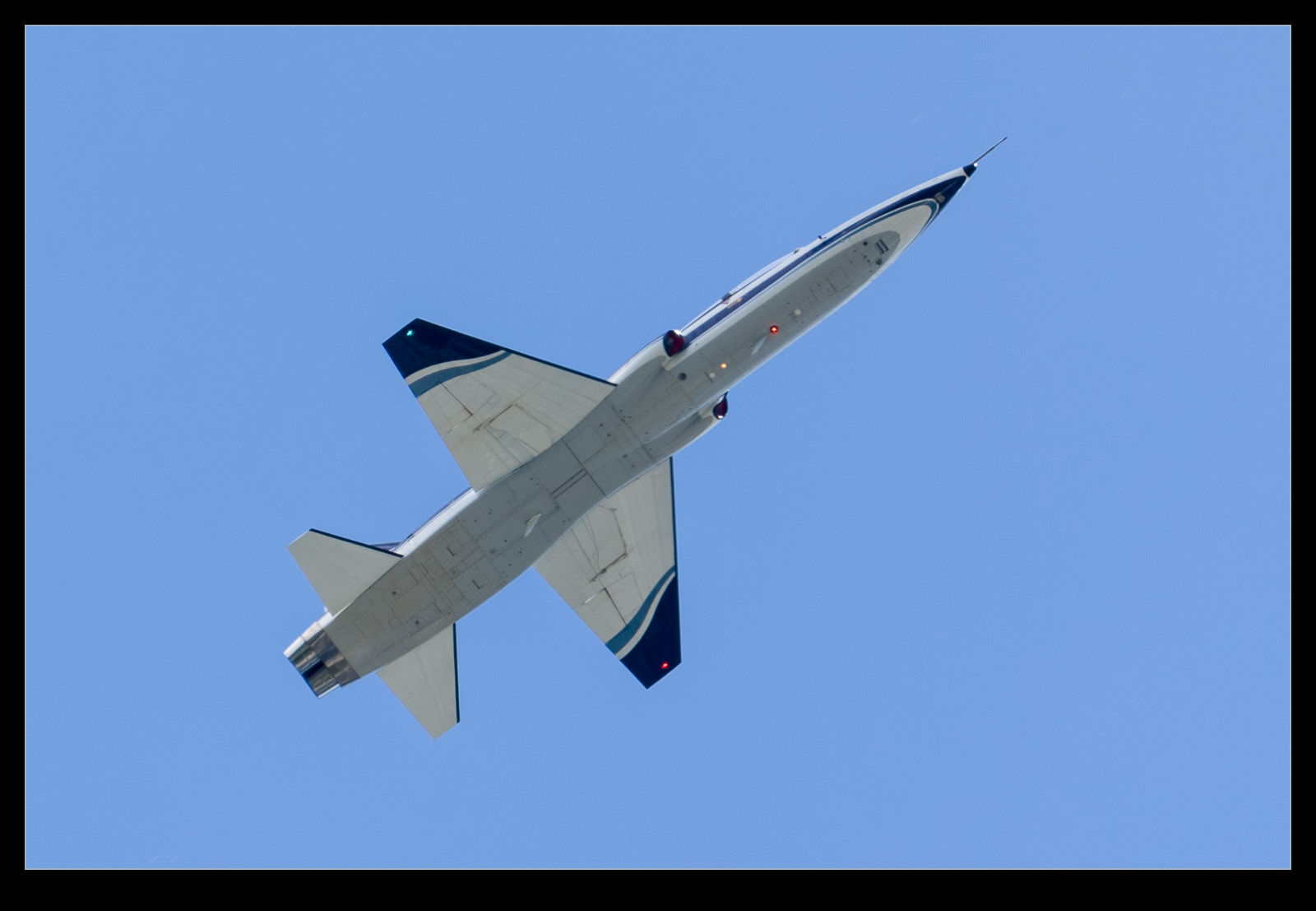 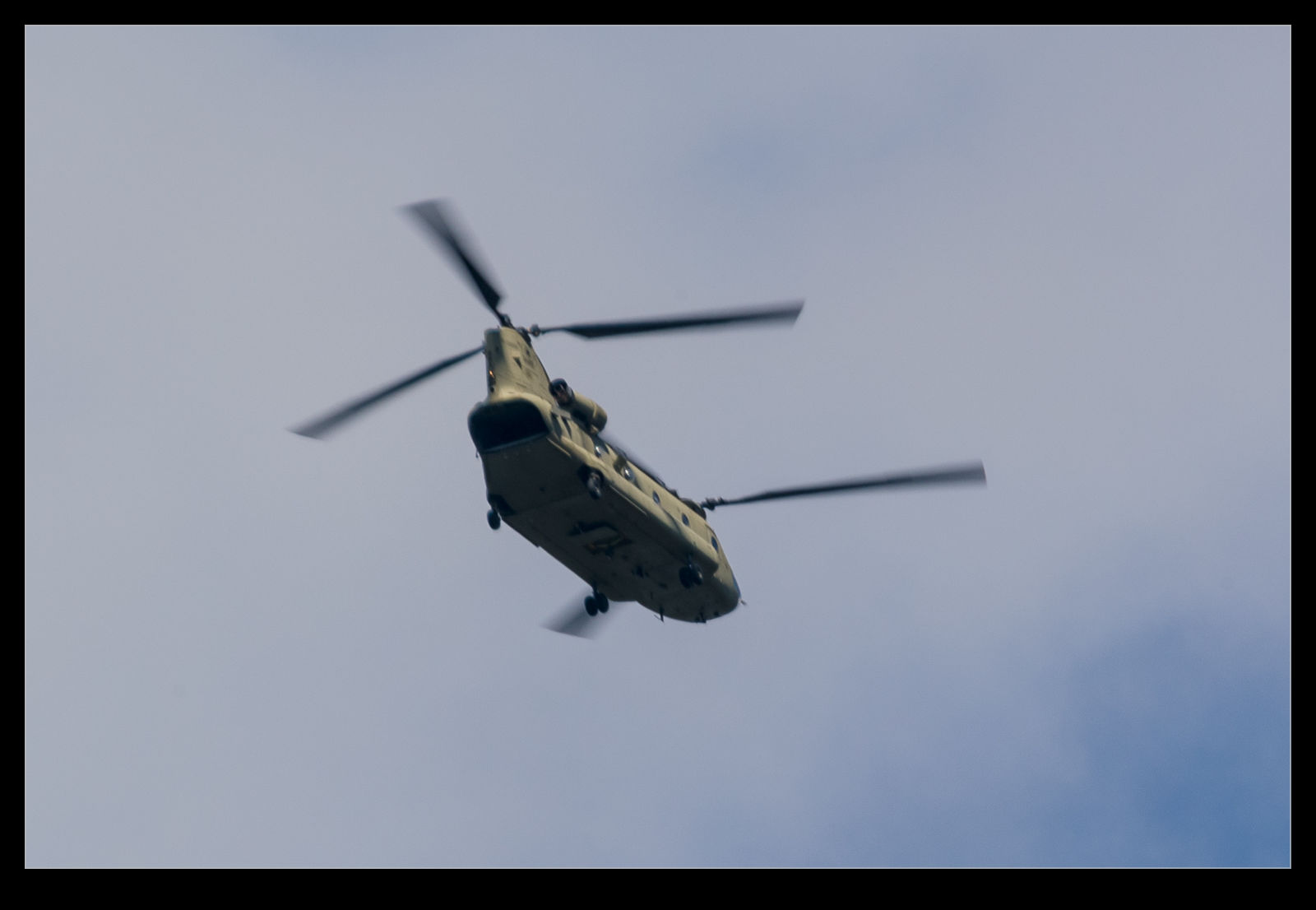 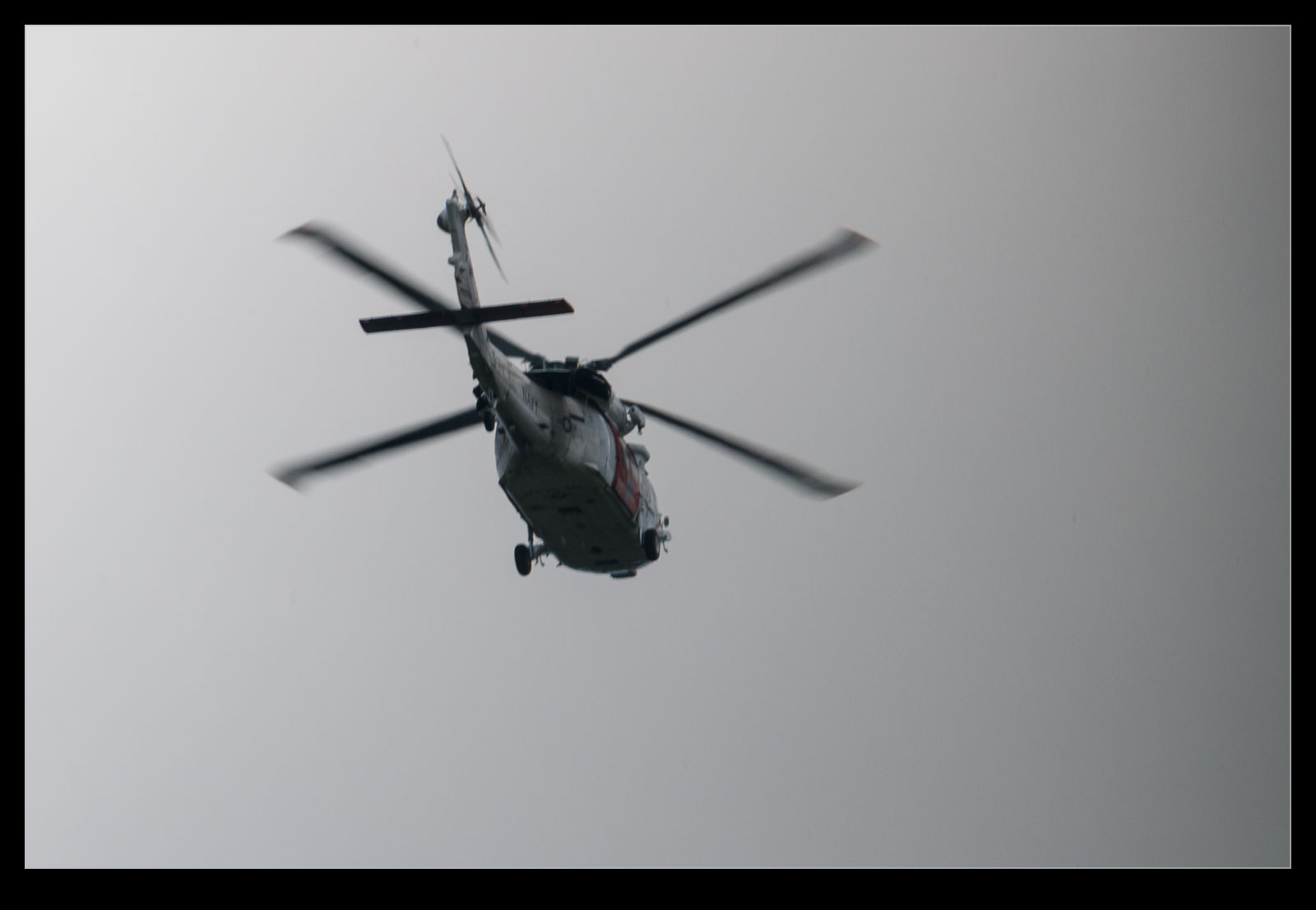 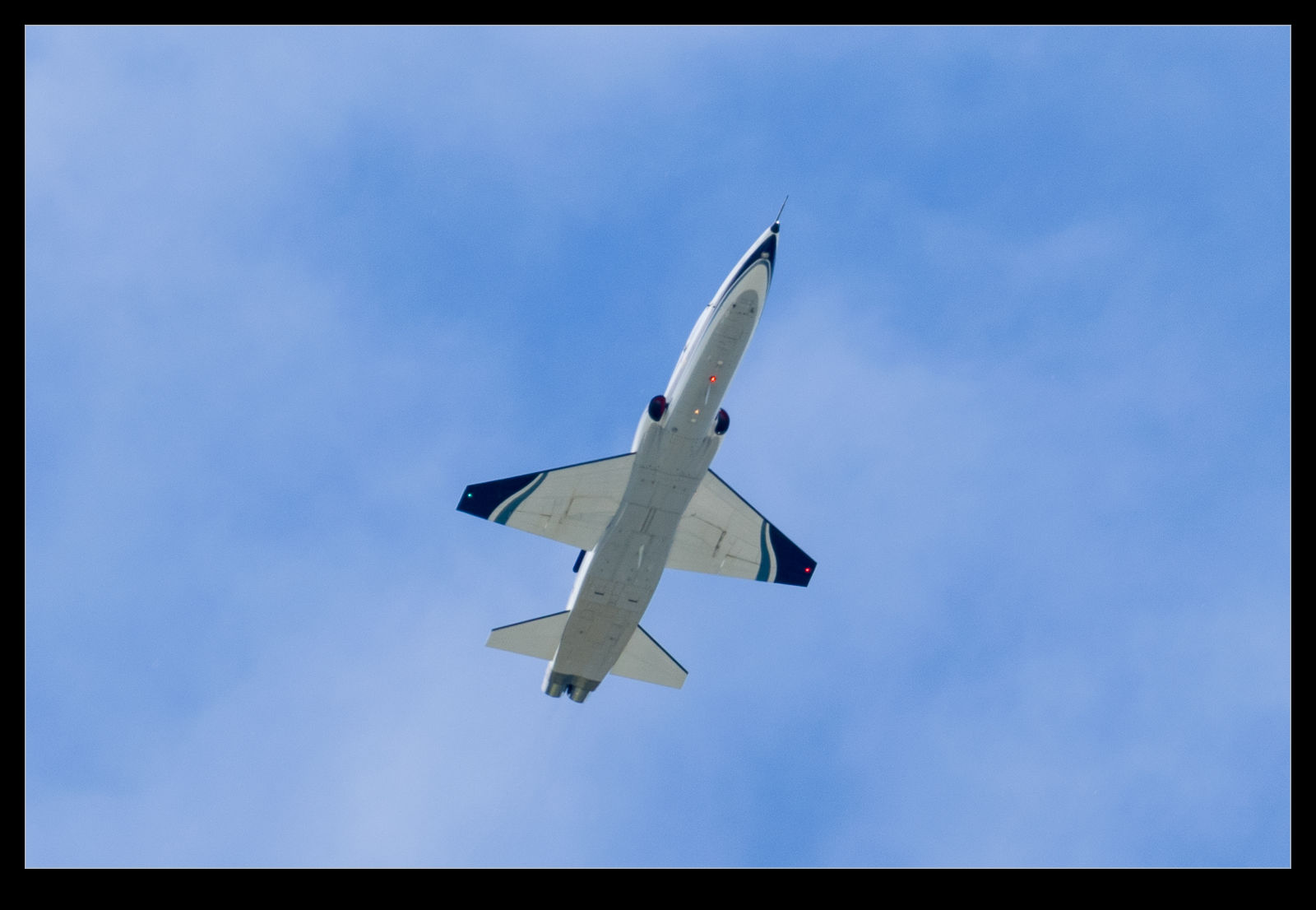 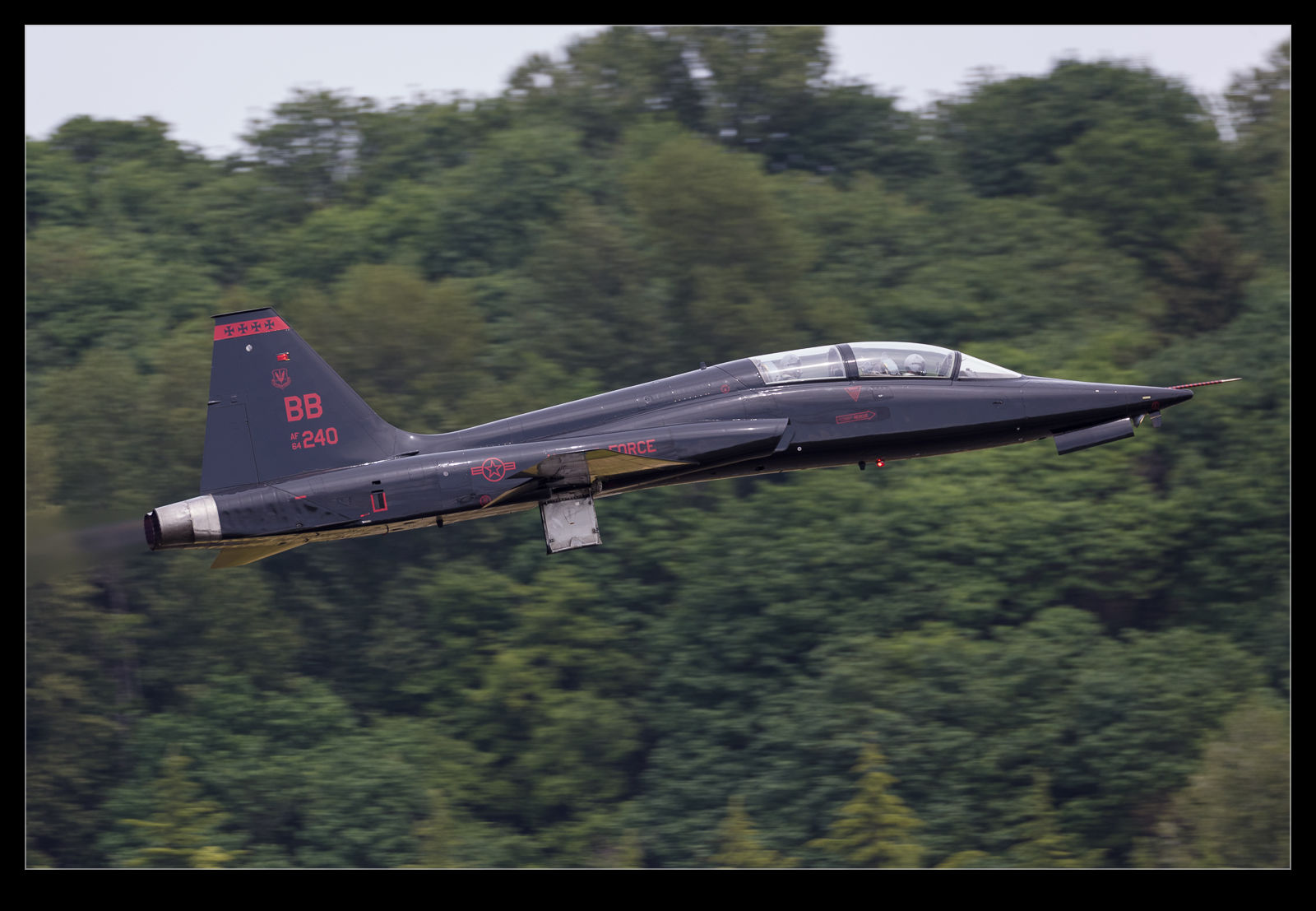 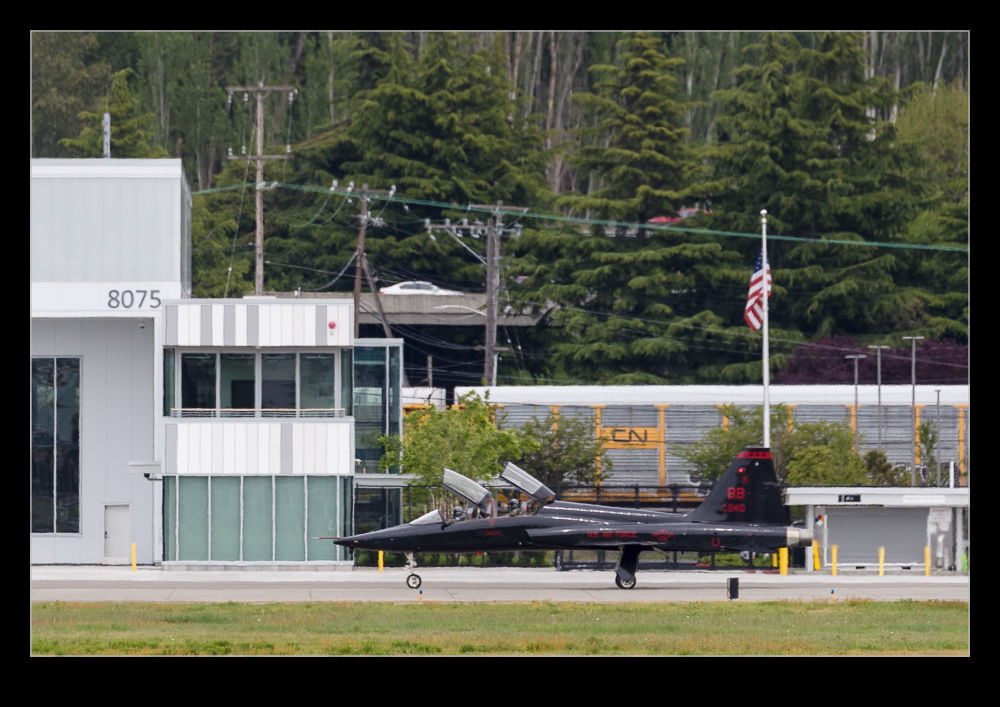 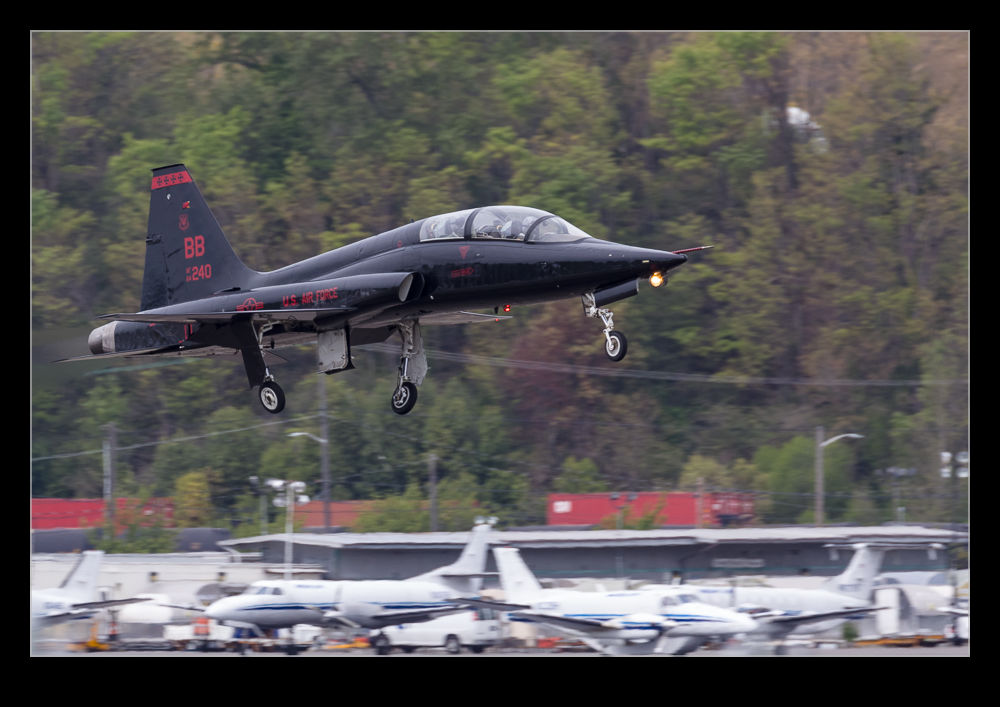 The Boeing T-38 chase jets are something I have not had much success in hunting down.  I have got some shots but they were not in great conditions.  I did have another chance recently when at Boeing Field but, guess what, the clouds rolled in at just the wrong time.  The T-38 flew nicely down the approach and provided a great opportunity but the light was not really playing ball.  Still, at least I got some shots, even if the colors are hardly popping. 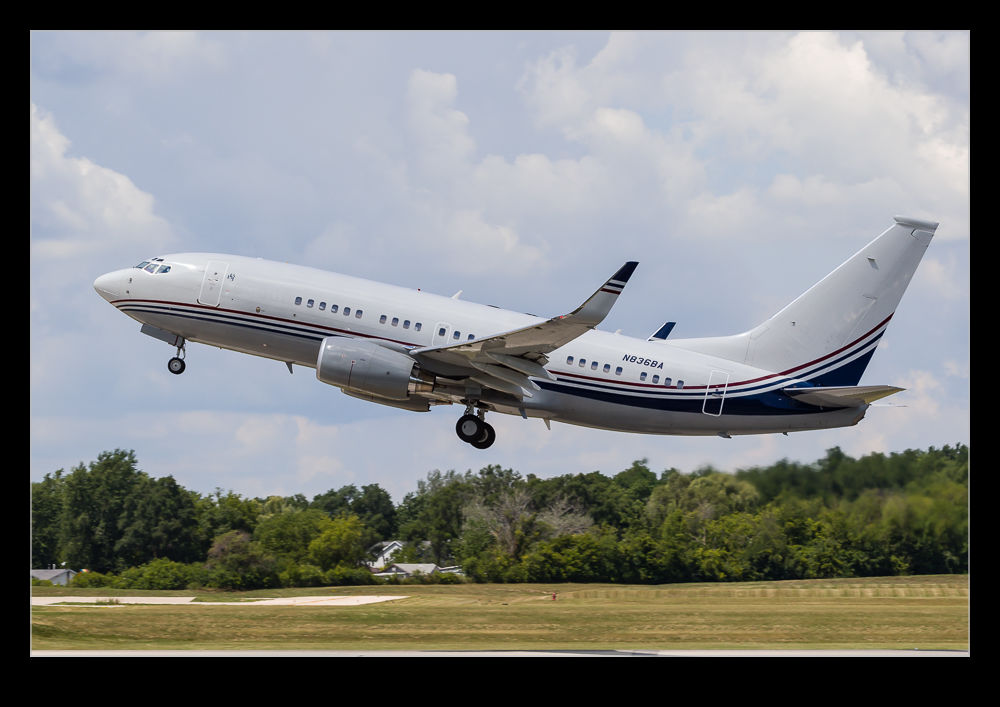 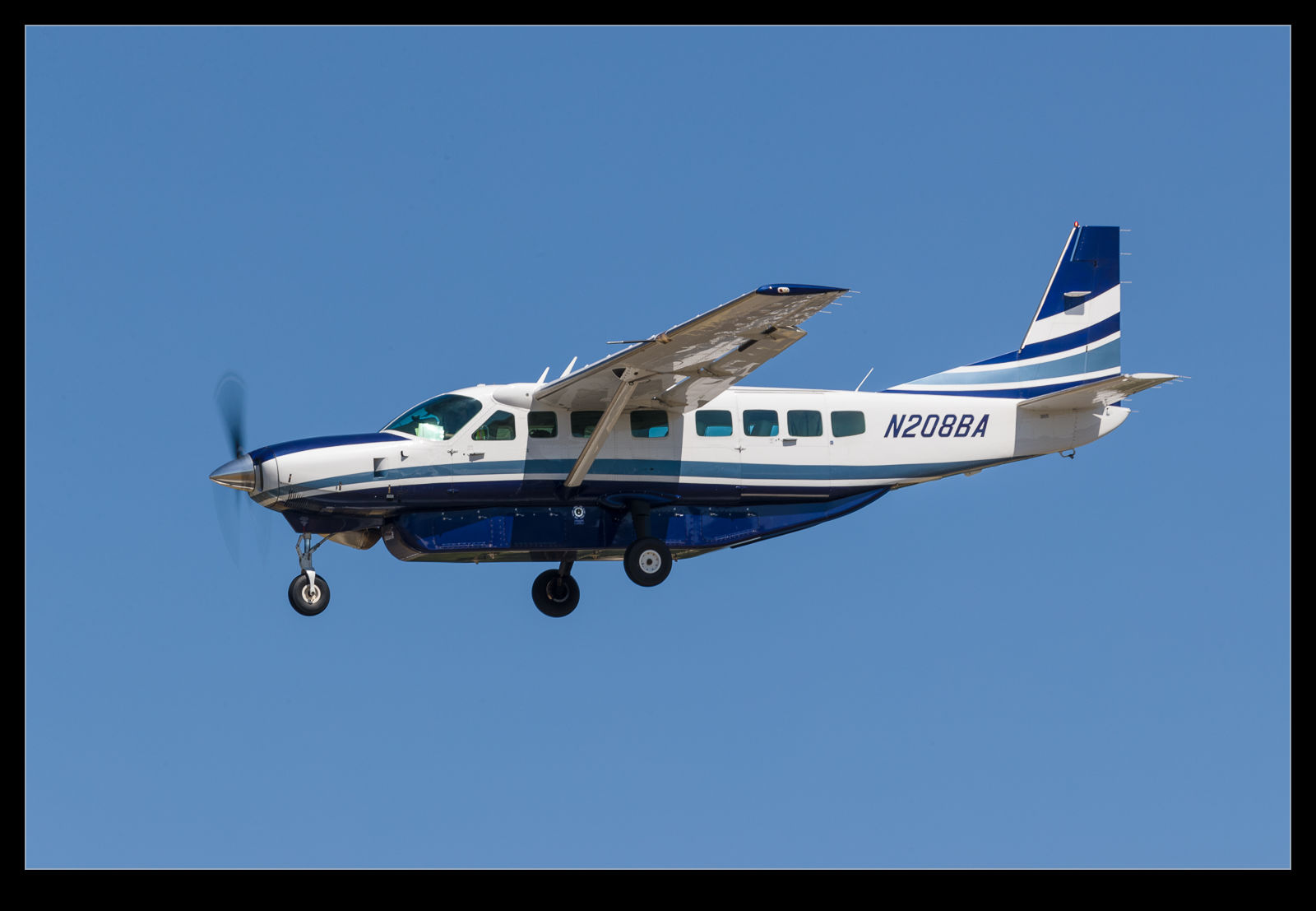 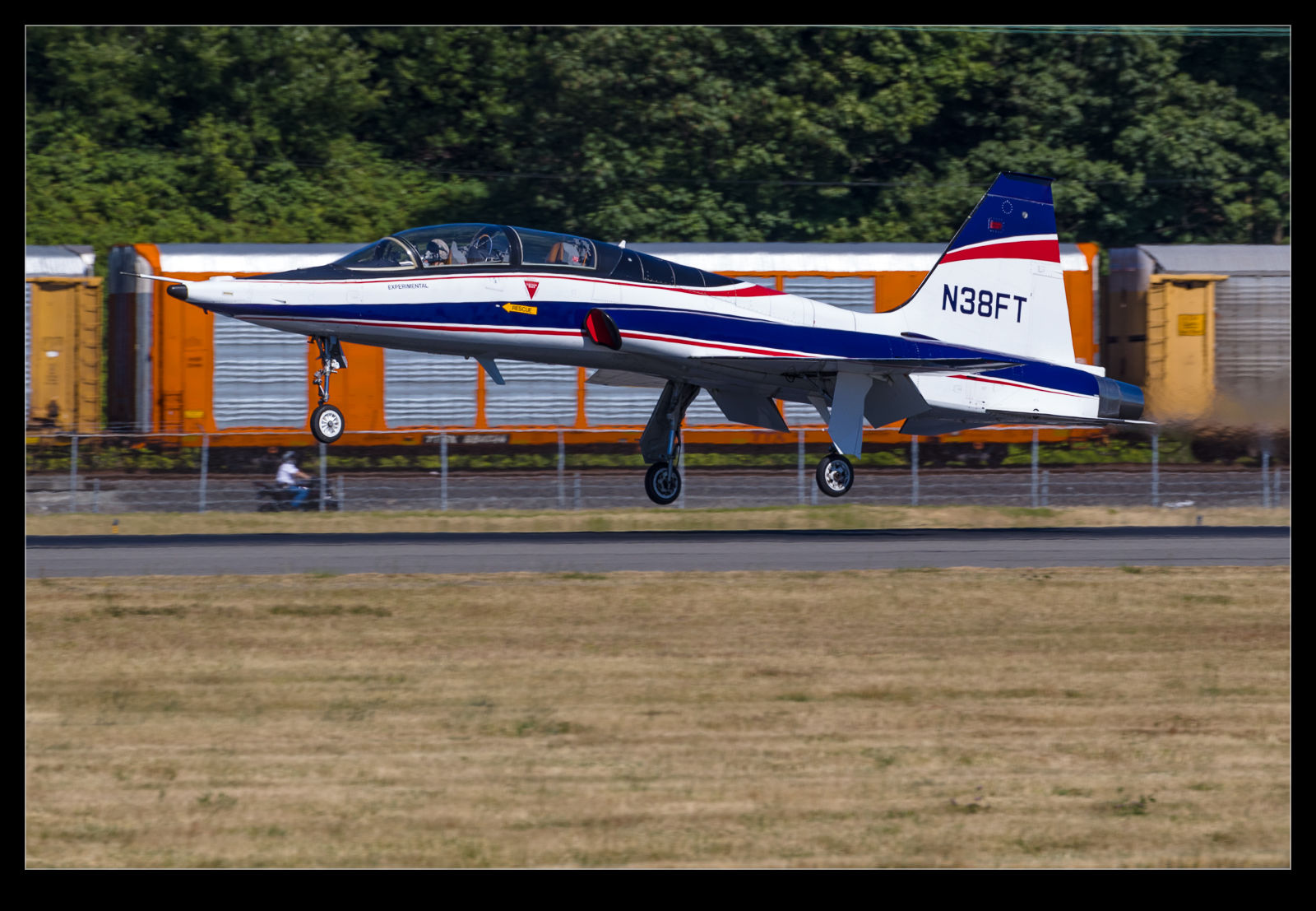 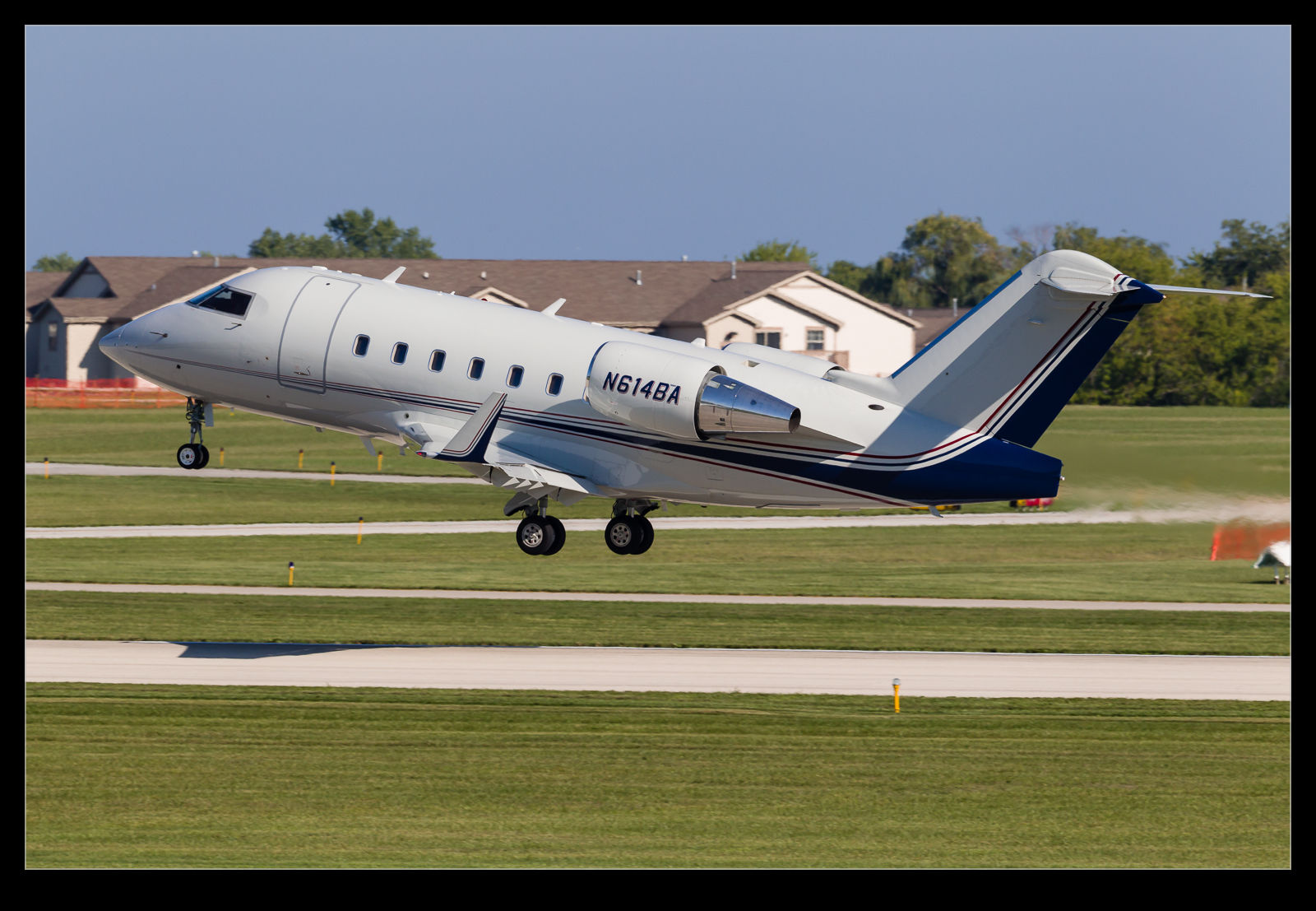 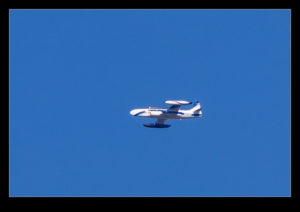 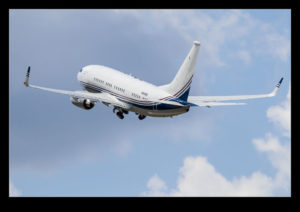 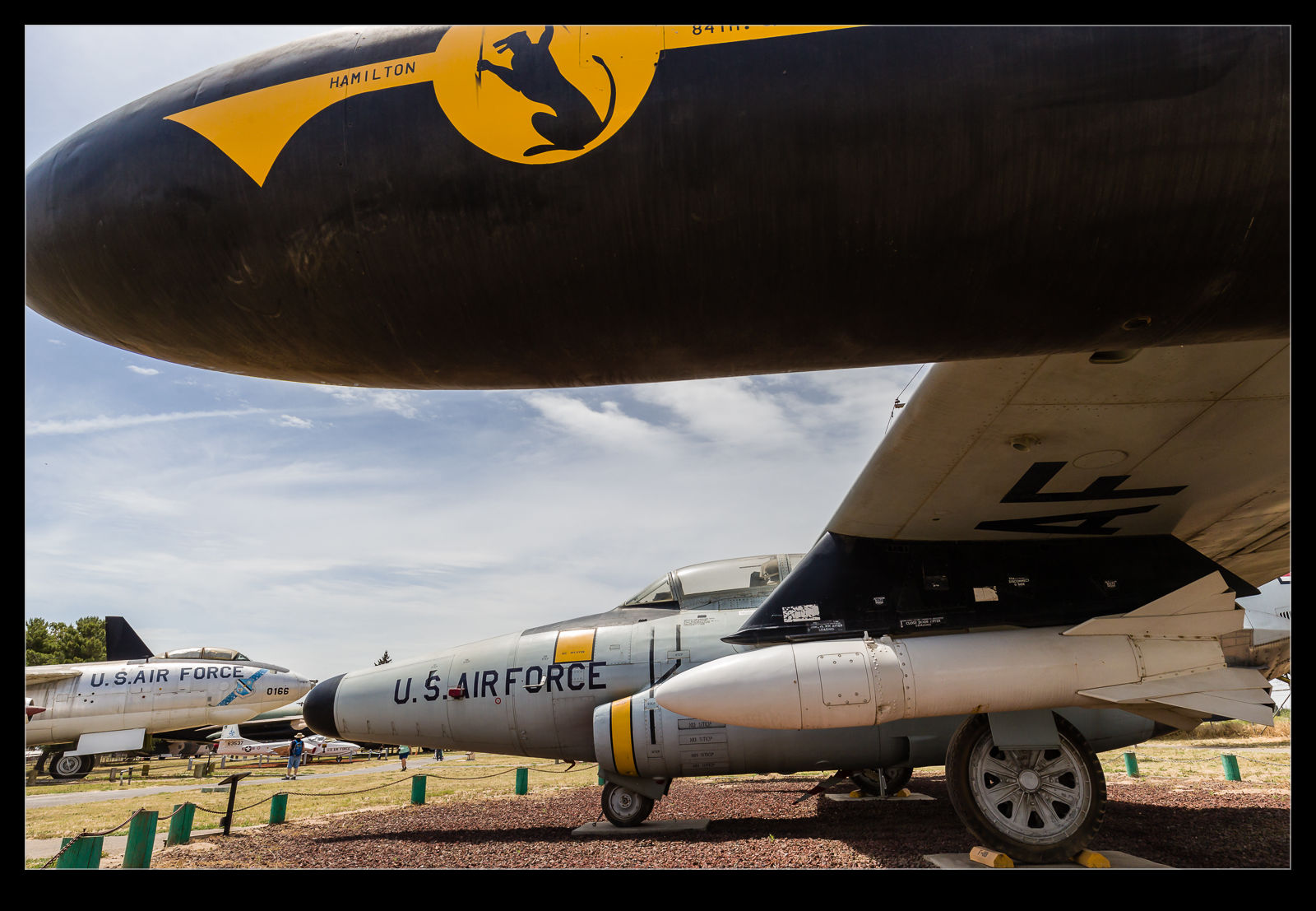 Some aircraft I blog about are ones that I find cool and wish I had seen in action. This is not one of those. However, it does interest me because it is so different from many of the types from the same era. This is the Northrop F-89 Scorpion. The Castle Air Museum has an example on display and I have seen a few scattered around various museums. The Scorpion is, in theory at least, a fighter. However, looking at it, you might be forgiven for not realizing this. It is a big beast of a lane with an unswept wing and a decidedly chubby appearance. 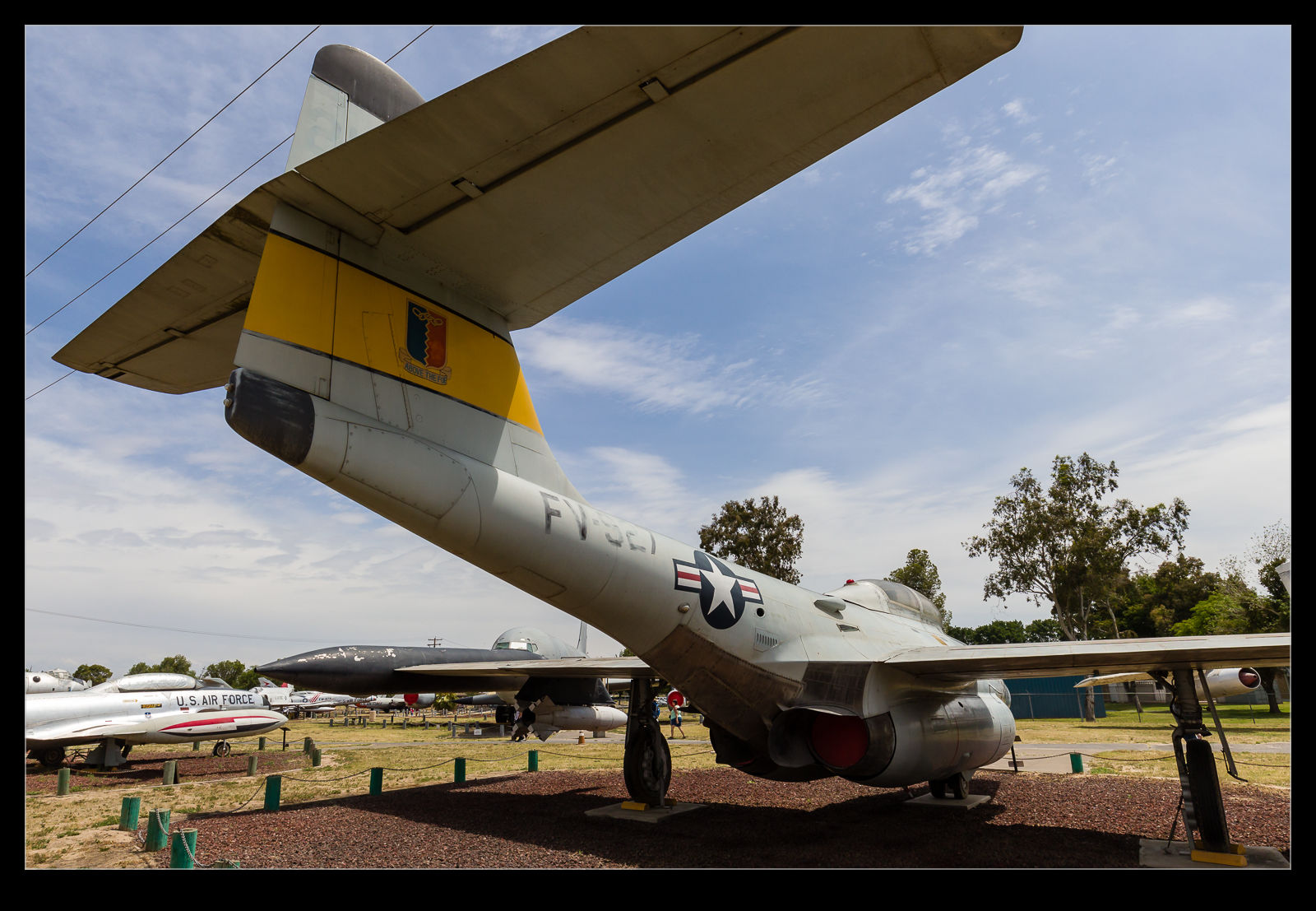 It’s role was to shoot down bombers heading to the US. It was made in an era when jet engines were famously inefficient and having long range and endurance was tricky for a fighter. In order to operate far enough out to shoot the bombers while they were still out of range of their targets, the Scorpion focused on efficiency. It was not a maneuvering fighter. Its job was to get close enough to the bombers to launch its missiles. 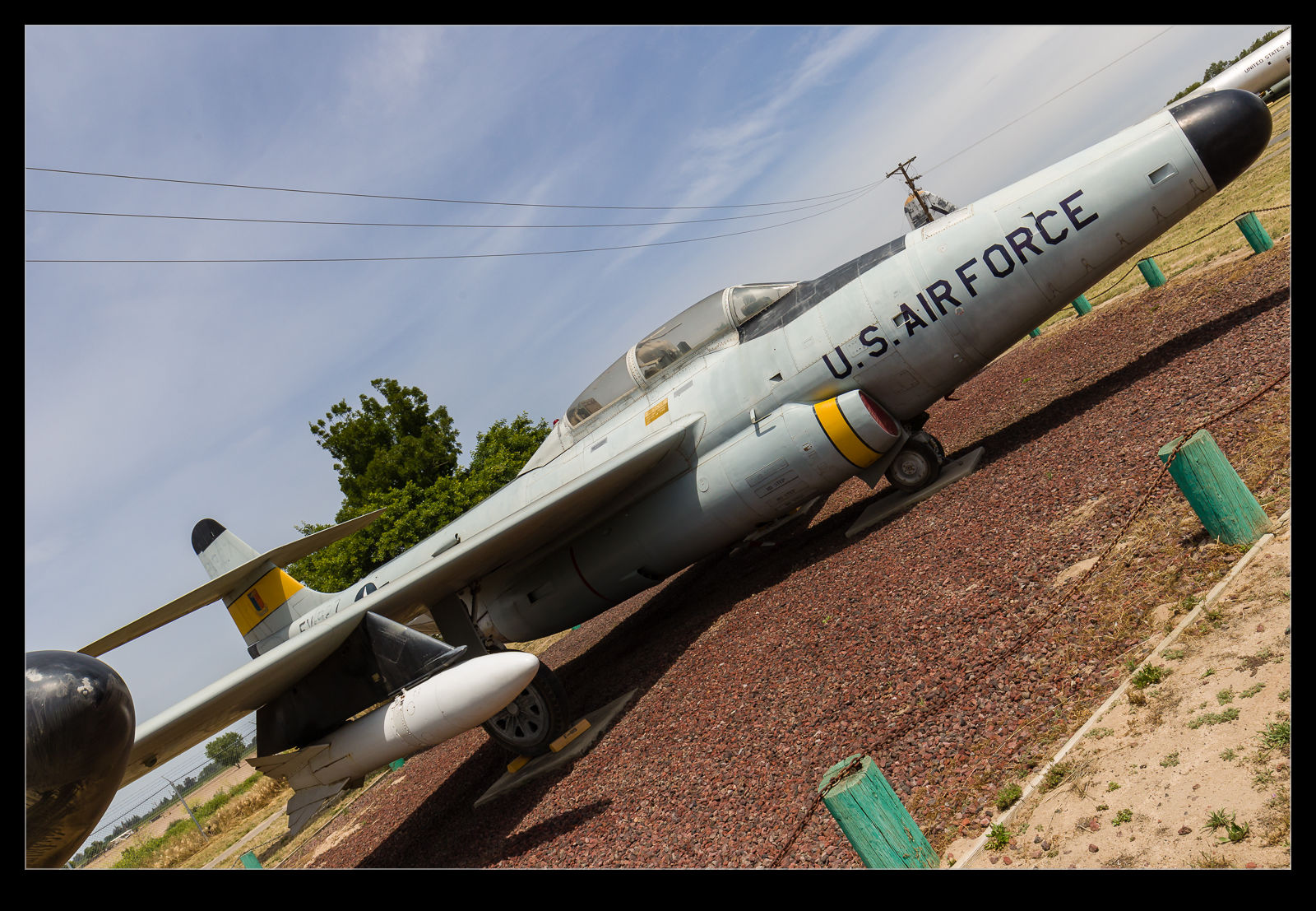 These missiles look a bit odd too. They are not your traditional air to air missile designed for speed and agility. They also didn’t need to be. The Genie missile had a special warhead. It was a nuclear weapon. As long as it was reasonably close to the target, it was going to take it down. No clever tracking and requirement to get close to have the required effect. Ultimately, this combination was only suitable for a relatively limited type of target and the focus moved to newer fighters and missiles (although the nuclear armed missile concept lasted a lot longer). The Scorpion went into the history books.

One other aspect of the Scorpion is of interest. It had large wing tip fuel tanks to increase endurance. Someone came up with the idea of equipping the jet with unguided rockets and these were installed in the front of the tip tanks. I’m sure it was well worked out but the idea of having rocket exhaust plumes on the front of a fuel tank seemed bizarre to me as a kid. 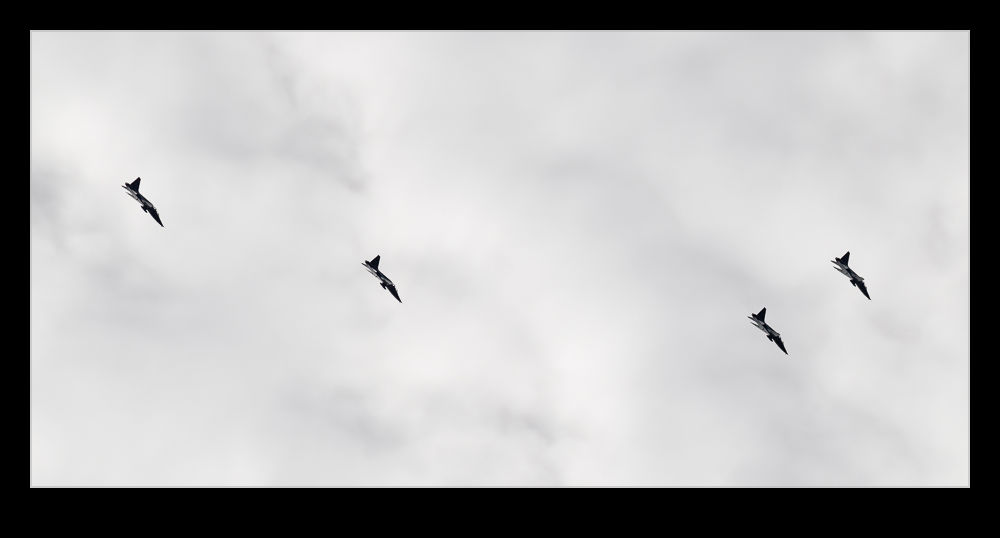 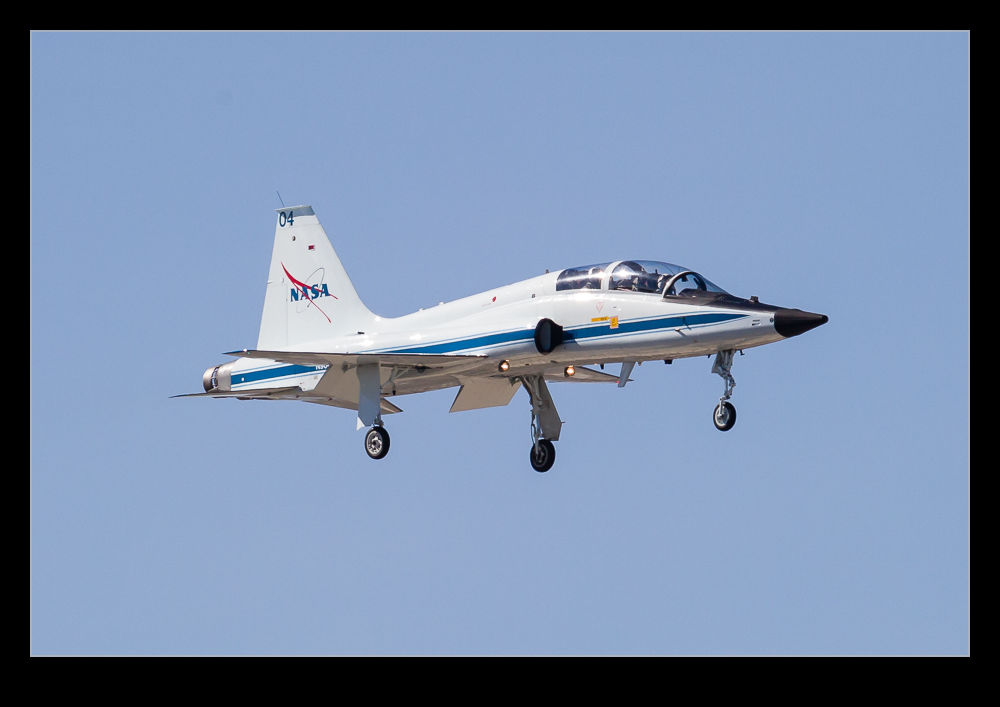 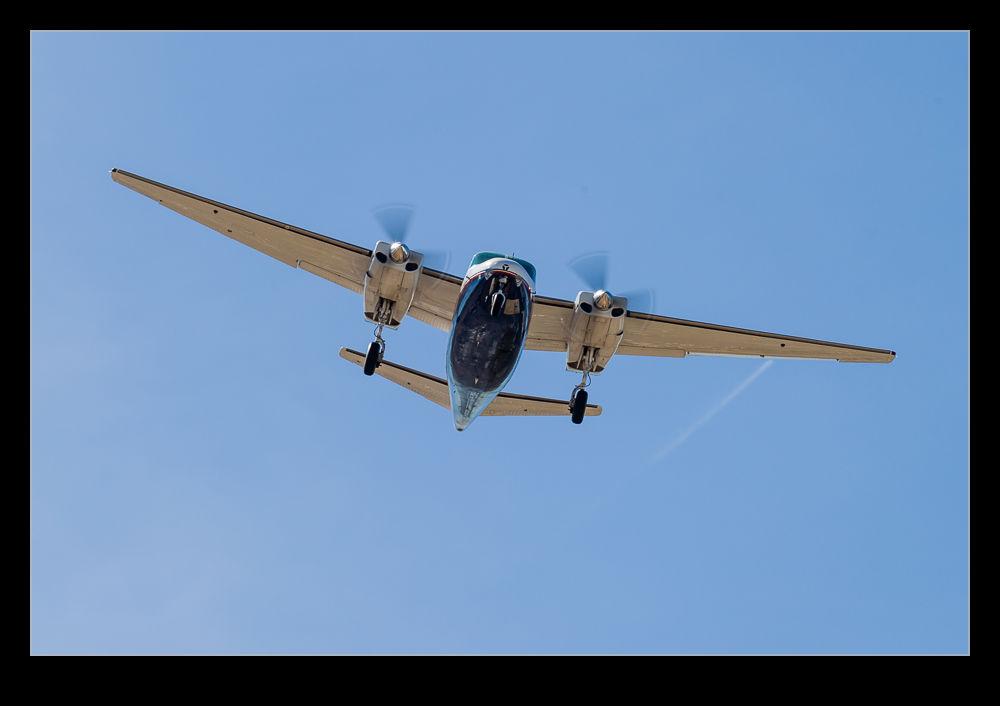 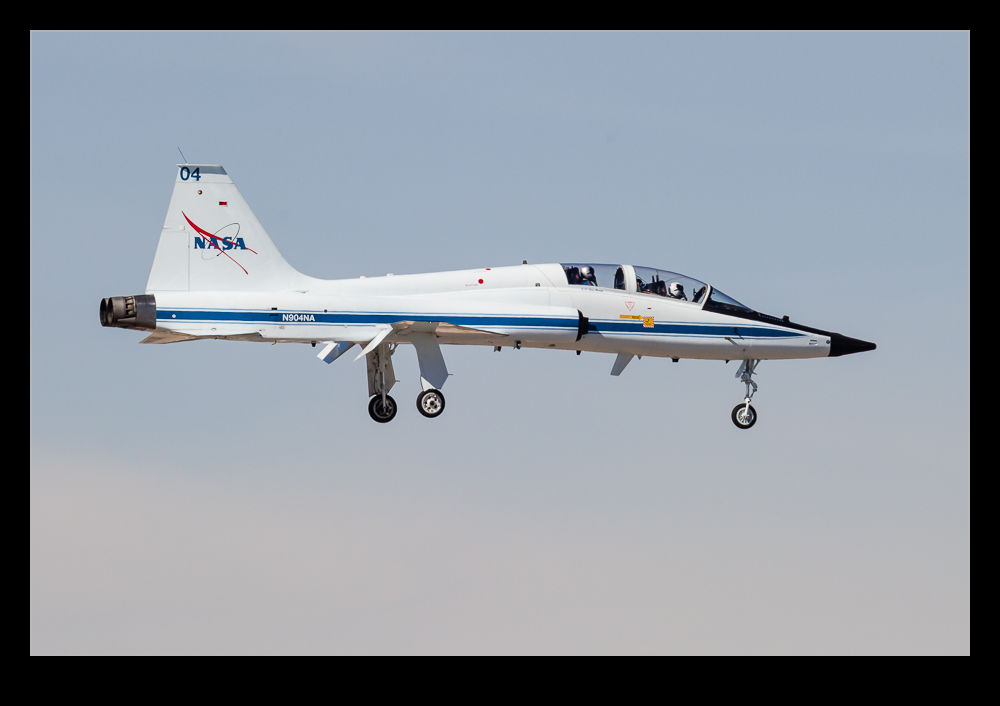 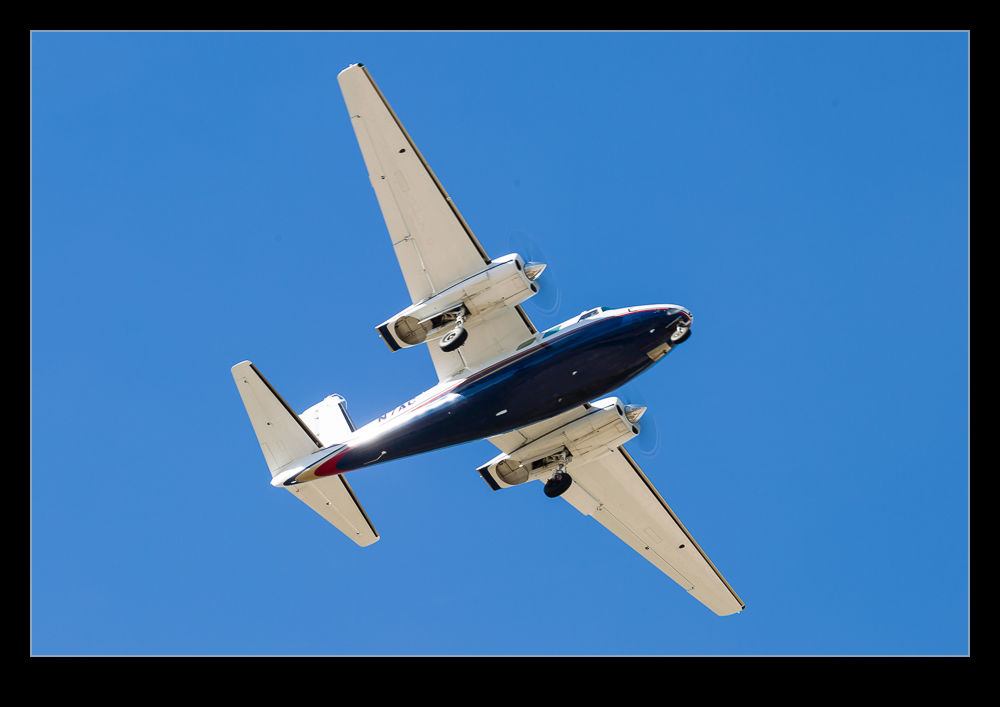