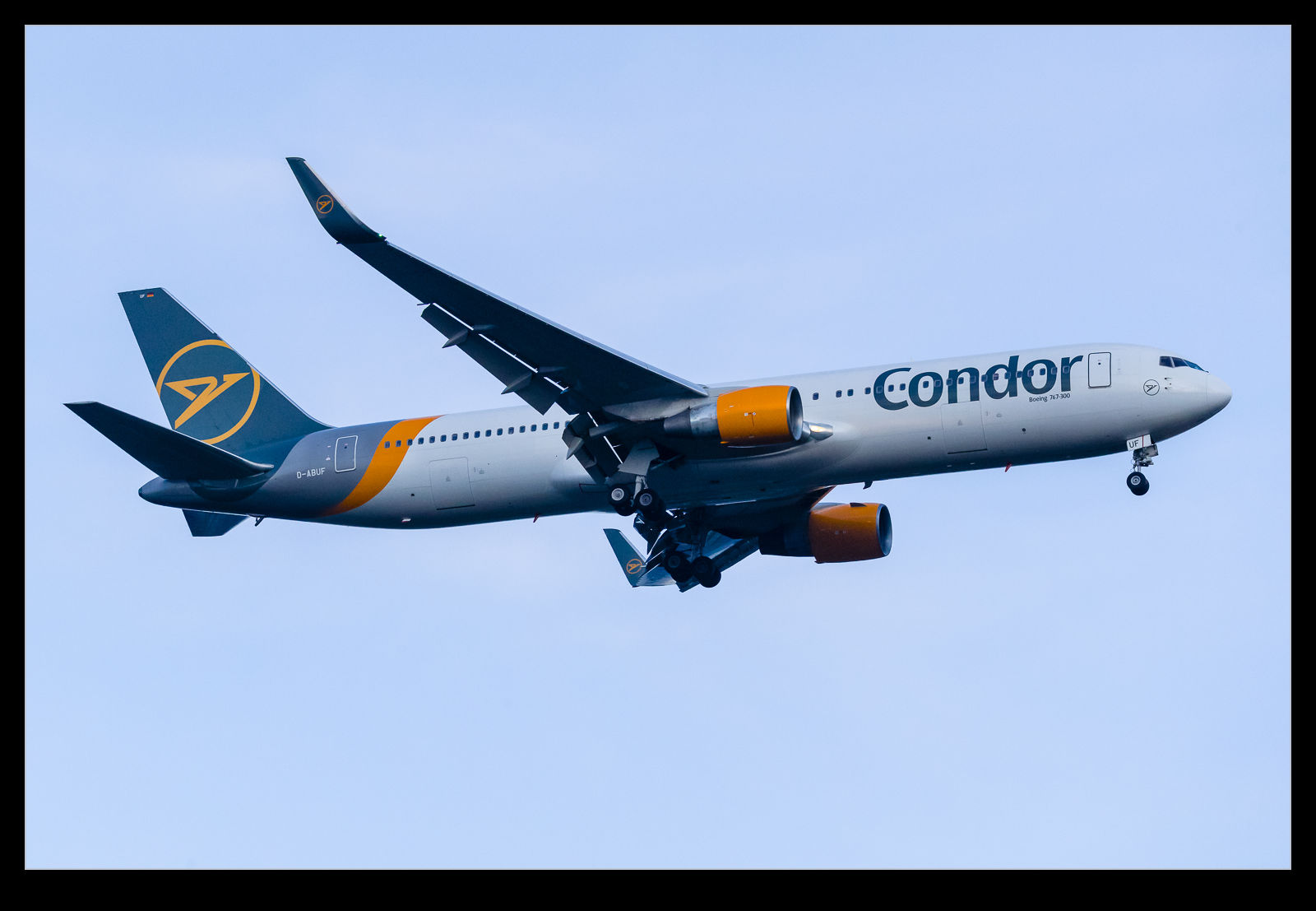 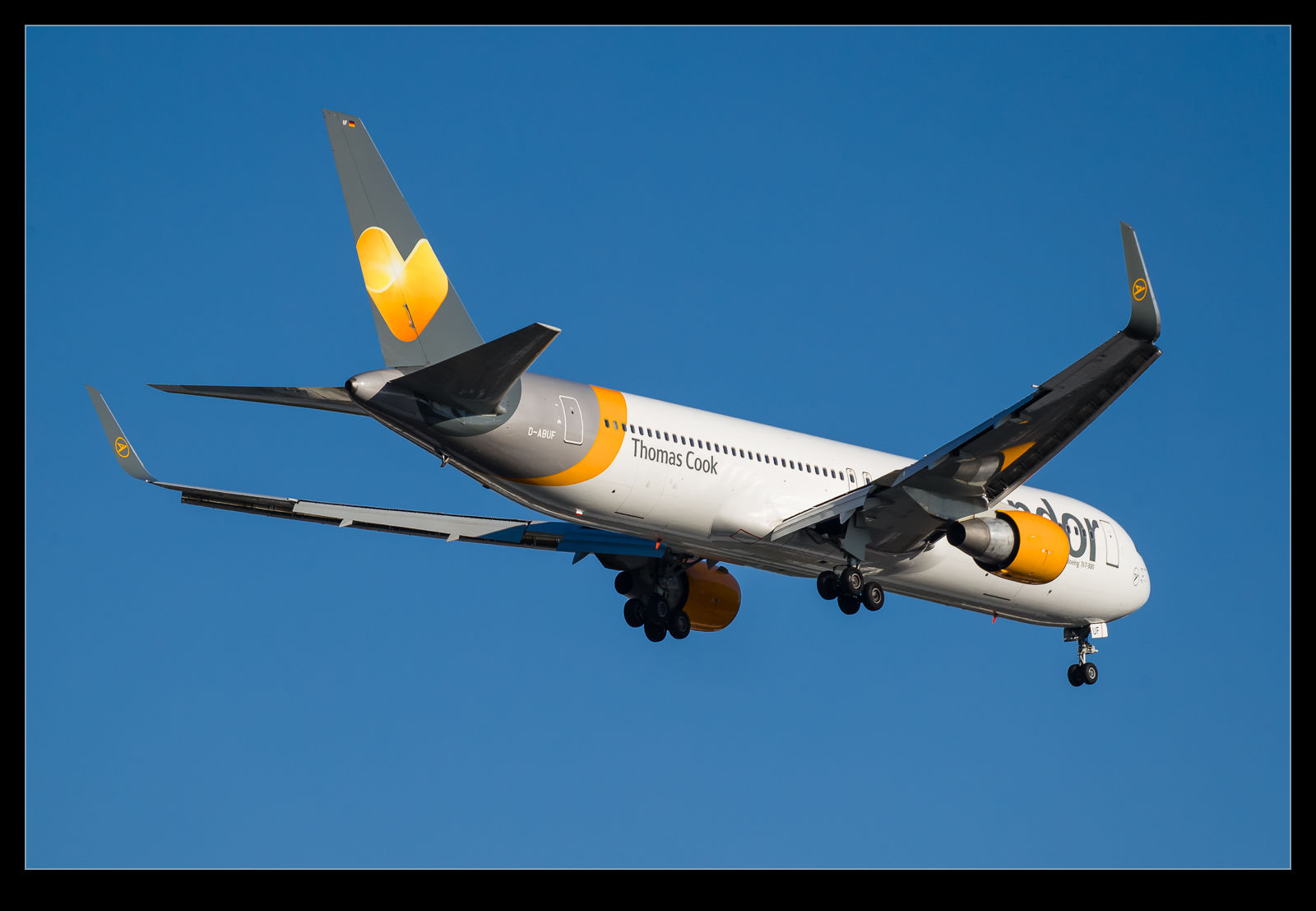 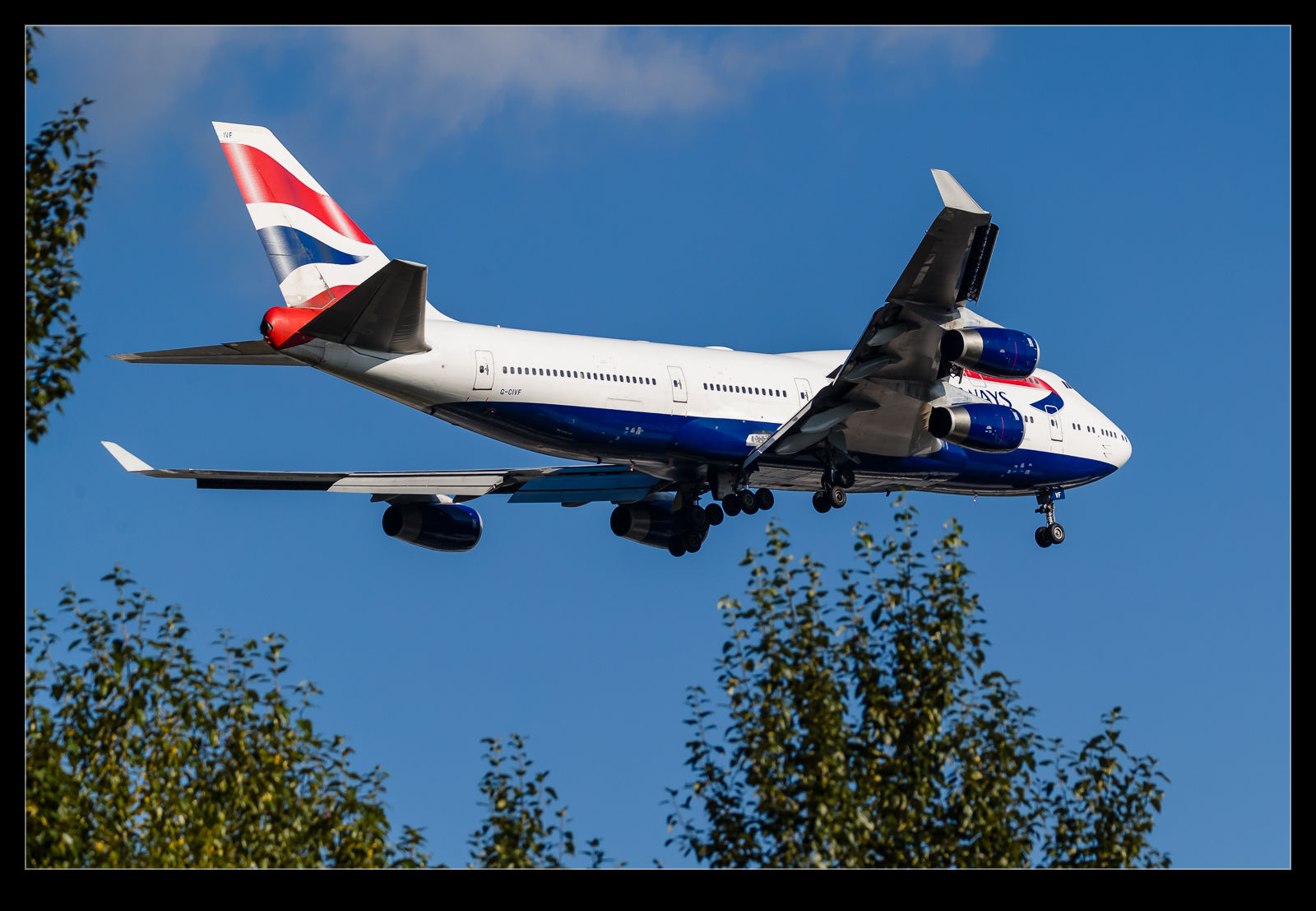 I was out one evening awaiting the arrival of something that currently escapes my memory.  In the meantime, I was in position to get the arrival of a few widebodies.  Since SeaTac tends to put the widebodies on the inner runway, they are the ones you can get from this park location while almost everything else (plus the occasional wide body!) goes to the outer runway behind you and through the trees. 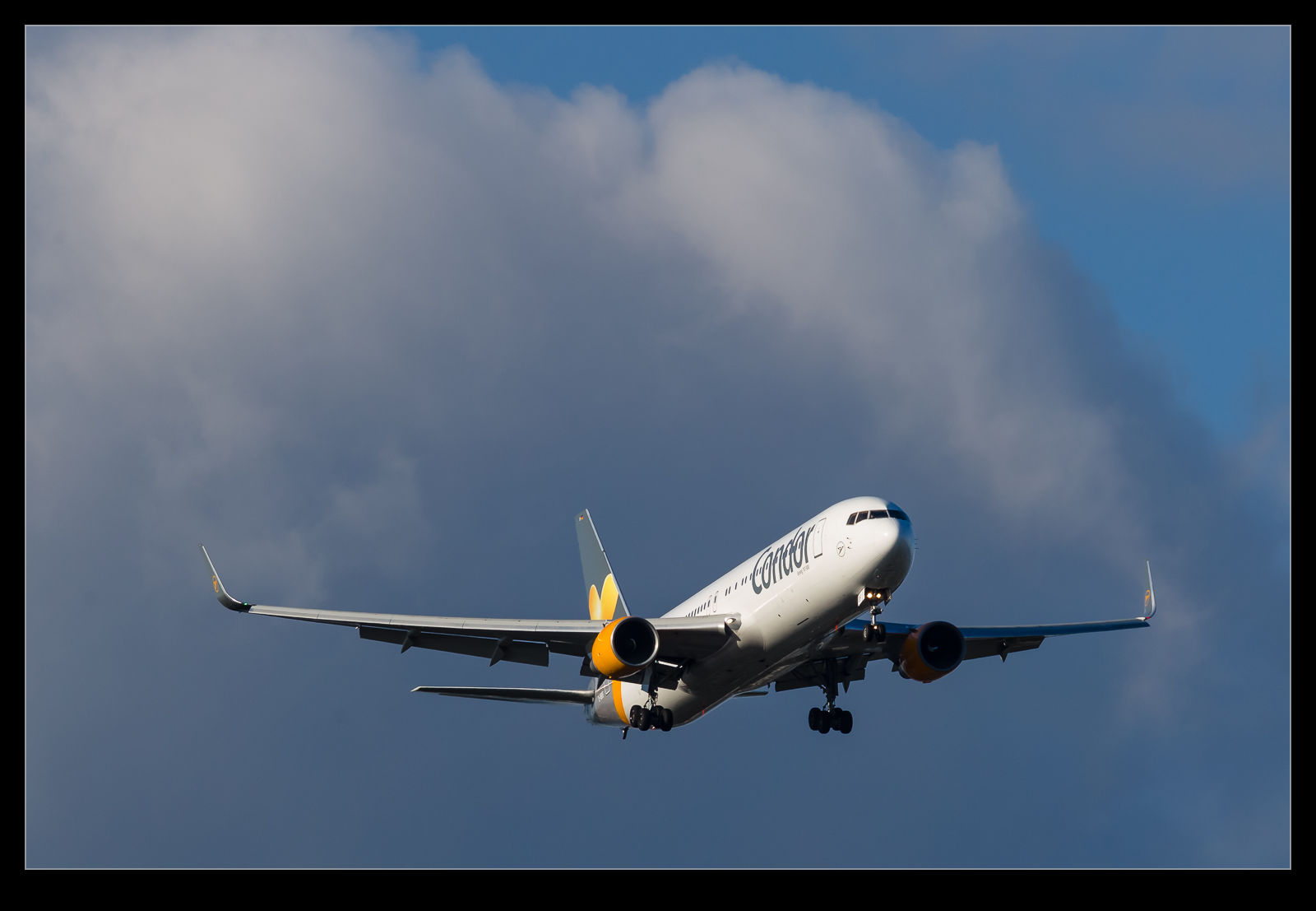 On this evening, we had four widebodies come in.  Condor brought their regular 767 flight.  This were joined by an Air China Cargo Boeing 747-400F, a FedEx 777F and last but by no means least, a British Airways 747-400.  The evening light was very favorable and this location is both easily accessible and pretty good for this approach. 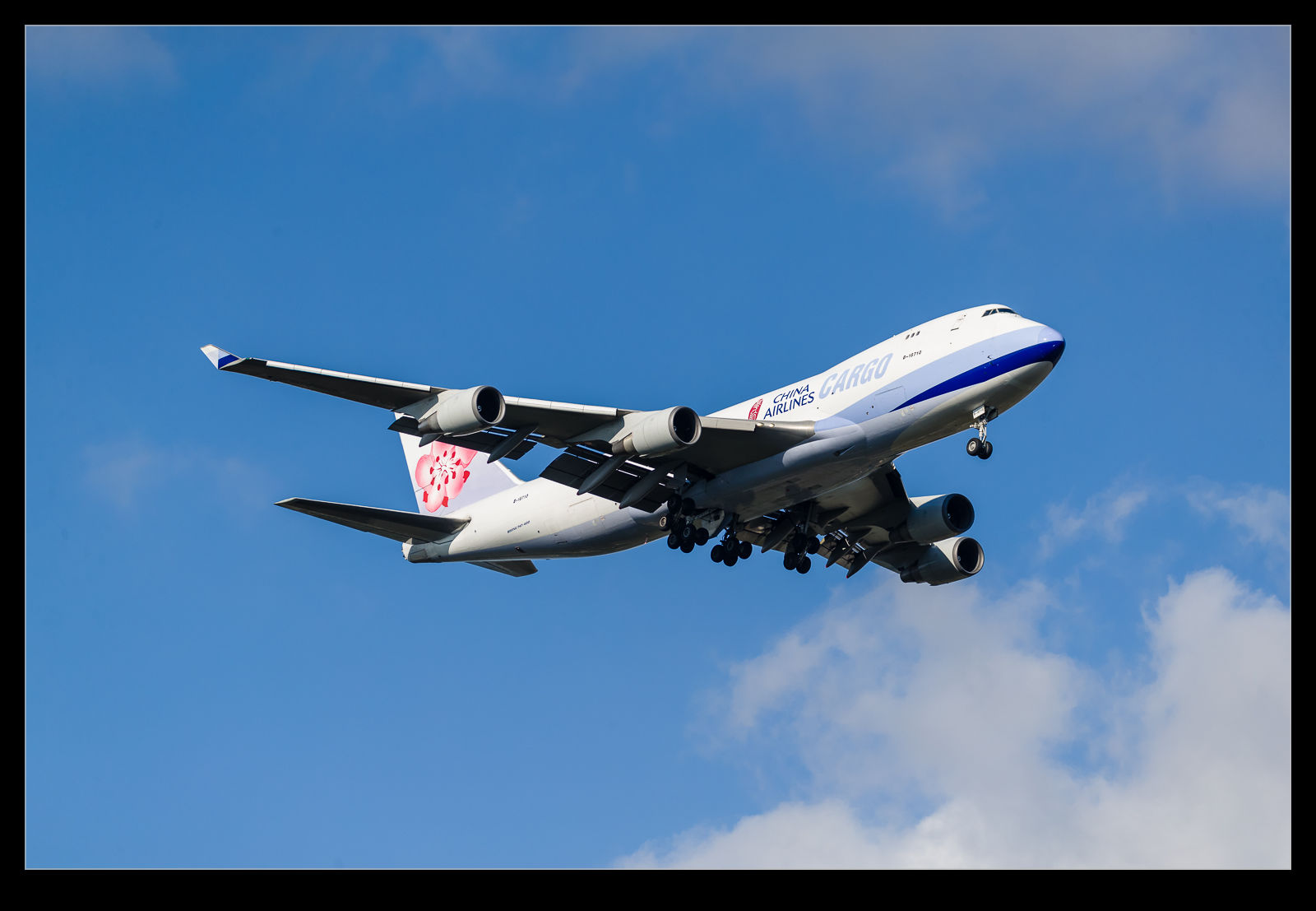 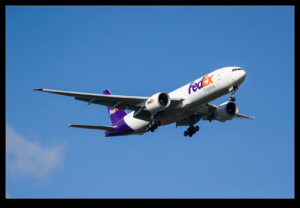 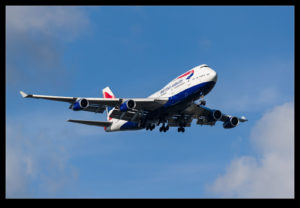 I was picking up someone from SeaTac just before Christmas.  The flight was due in just before sunset so I took the camera along just in case.  I was out by the outer runway approach path but the heavies were coming in to the inner runway.  This meant they passed nicely in front of Mt Rainer – assuming you can ignore the 60 odd miles distance to the mountain.  First in was a Condor 767 which still had plenty of evening light on it as it landed.

Next up was a British Airways 777.  It arrived as the light was fading fast.  It still had a bit of illumination but you knew anything following it would be in the gloom.  Being winter, there was virtually no distortion in the atmosphere, which, given the distance was a potential problem.  Things looked pretty sharp in the final images. 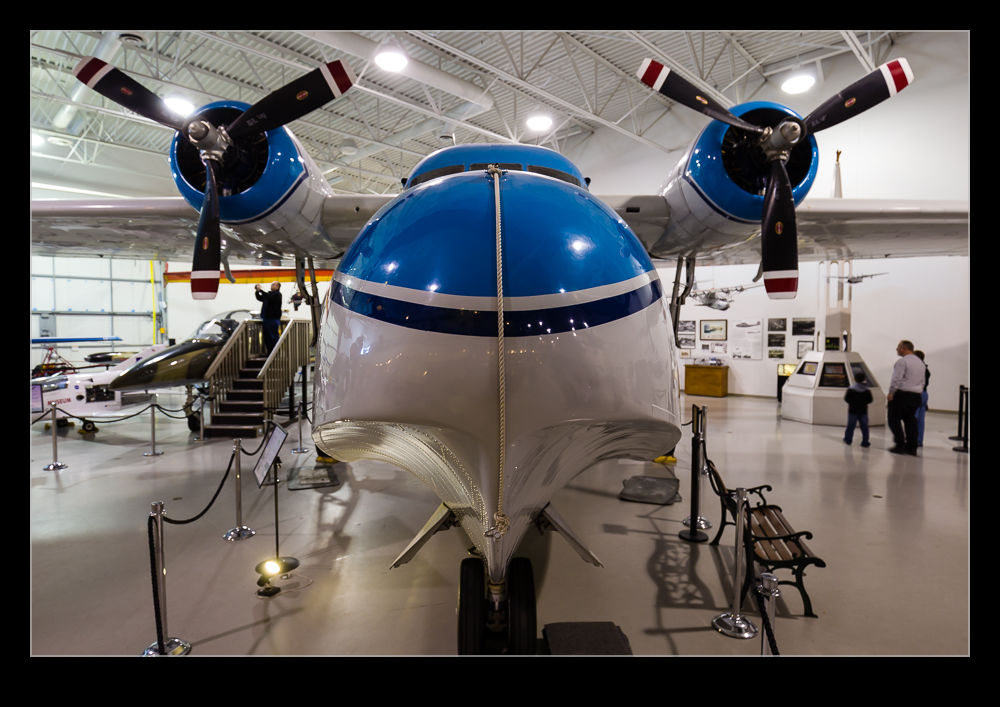 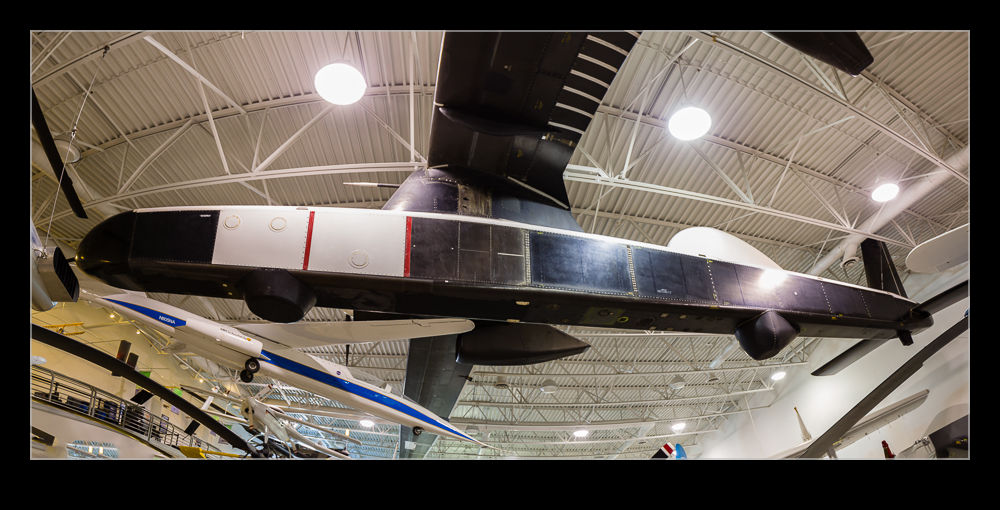 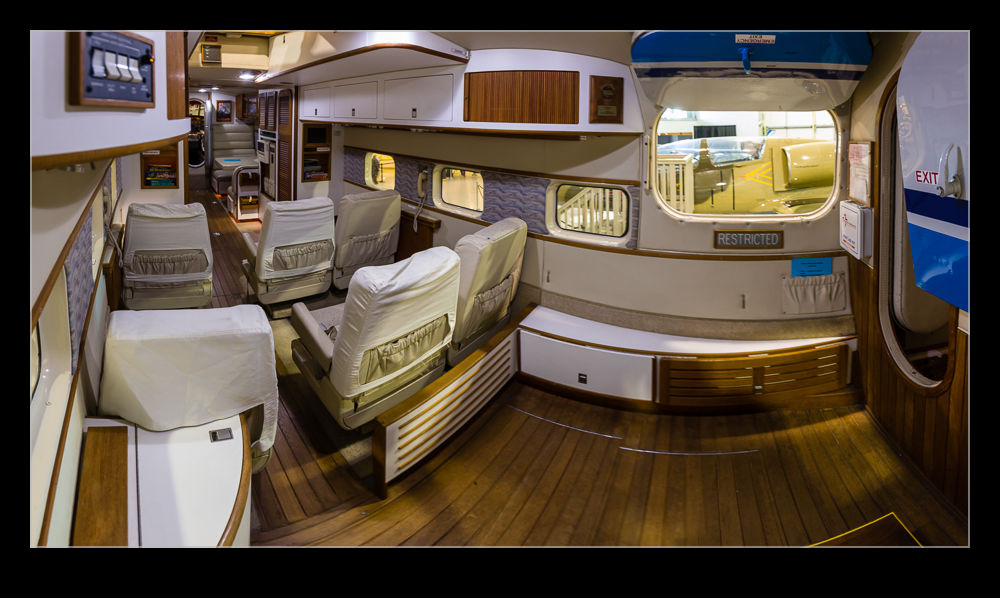 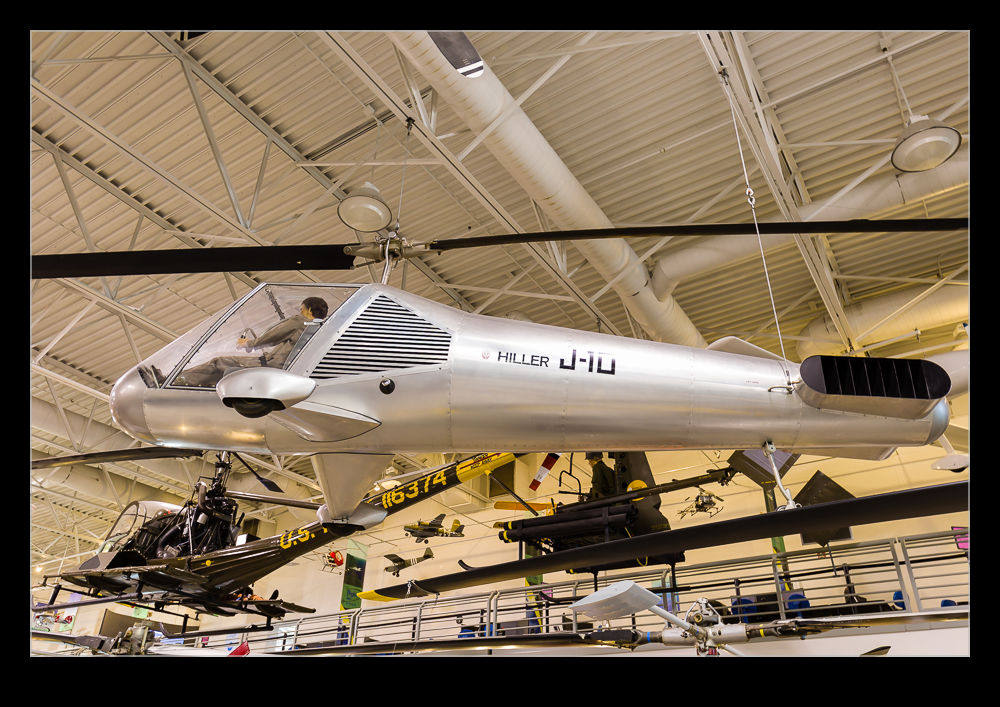 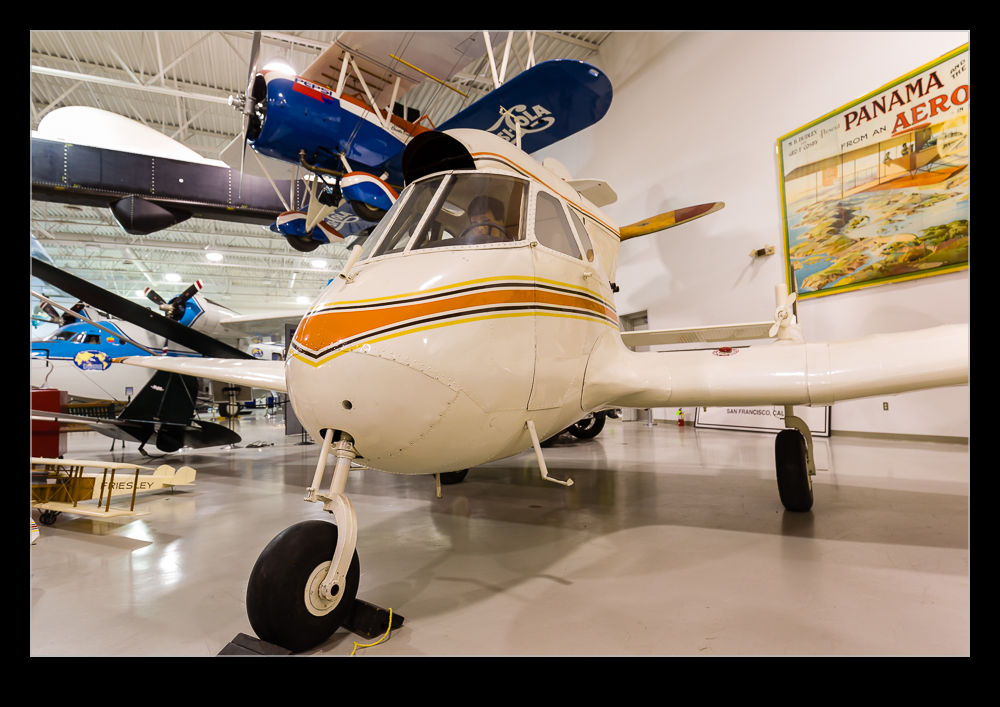