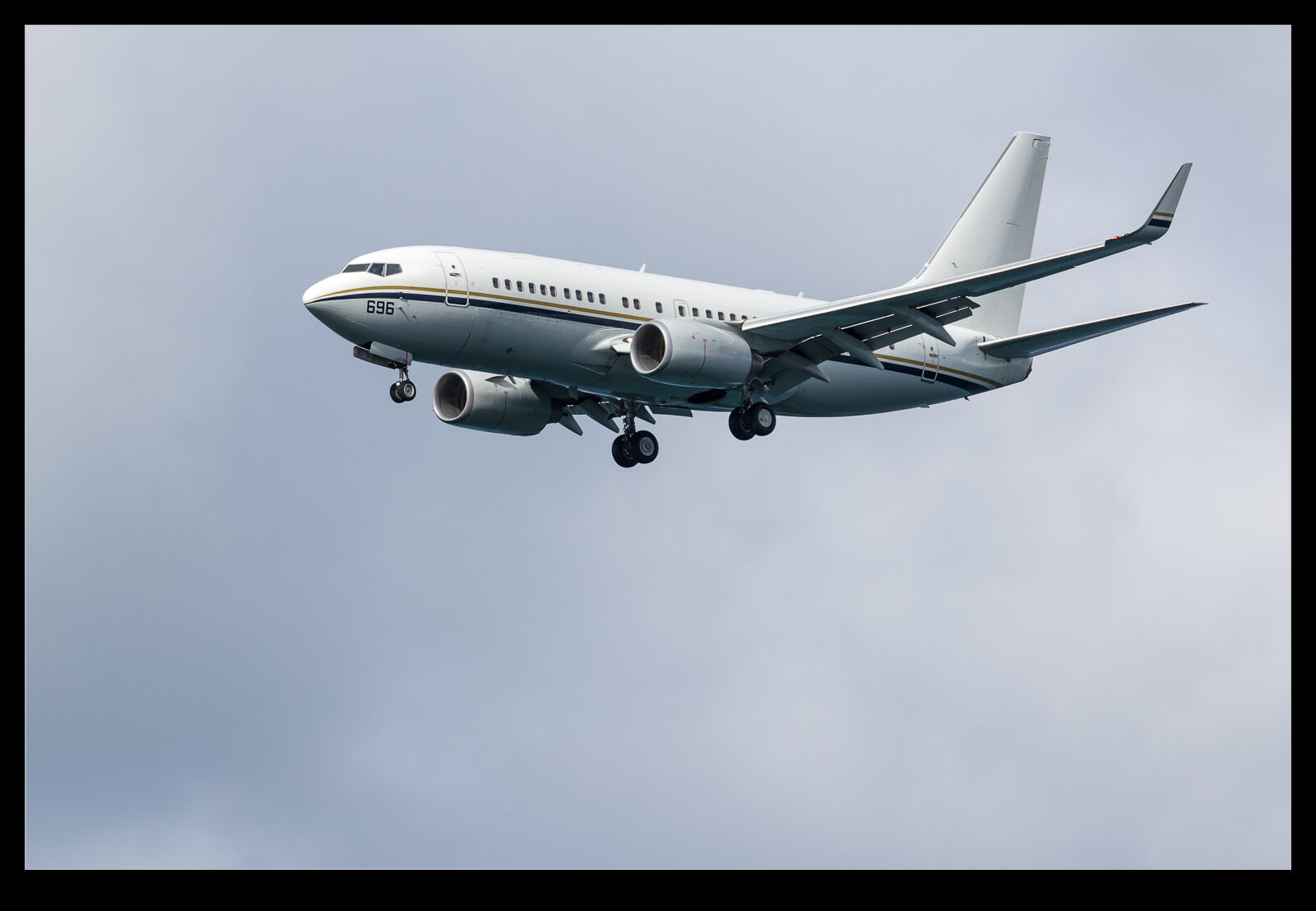 A visit from my buddy Paul was a good reason for a day off and a trip to Whidbey Island.  We had some ideas about what we wanted to see but anything was going to be good.  The weather was nice so we were in luck.  One thing we got a lot of that I was not expecting was C-40 Clipper traffic.  Two of the jets were out and about.  They weren’t just moving people around though.  They were clearly getting some training in as they flew pattern work for a long time.  We were able to get shots of them multiple times. 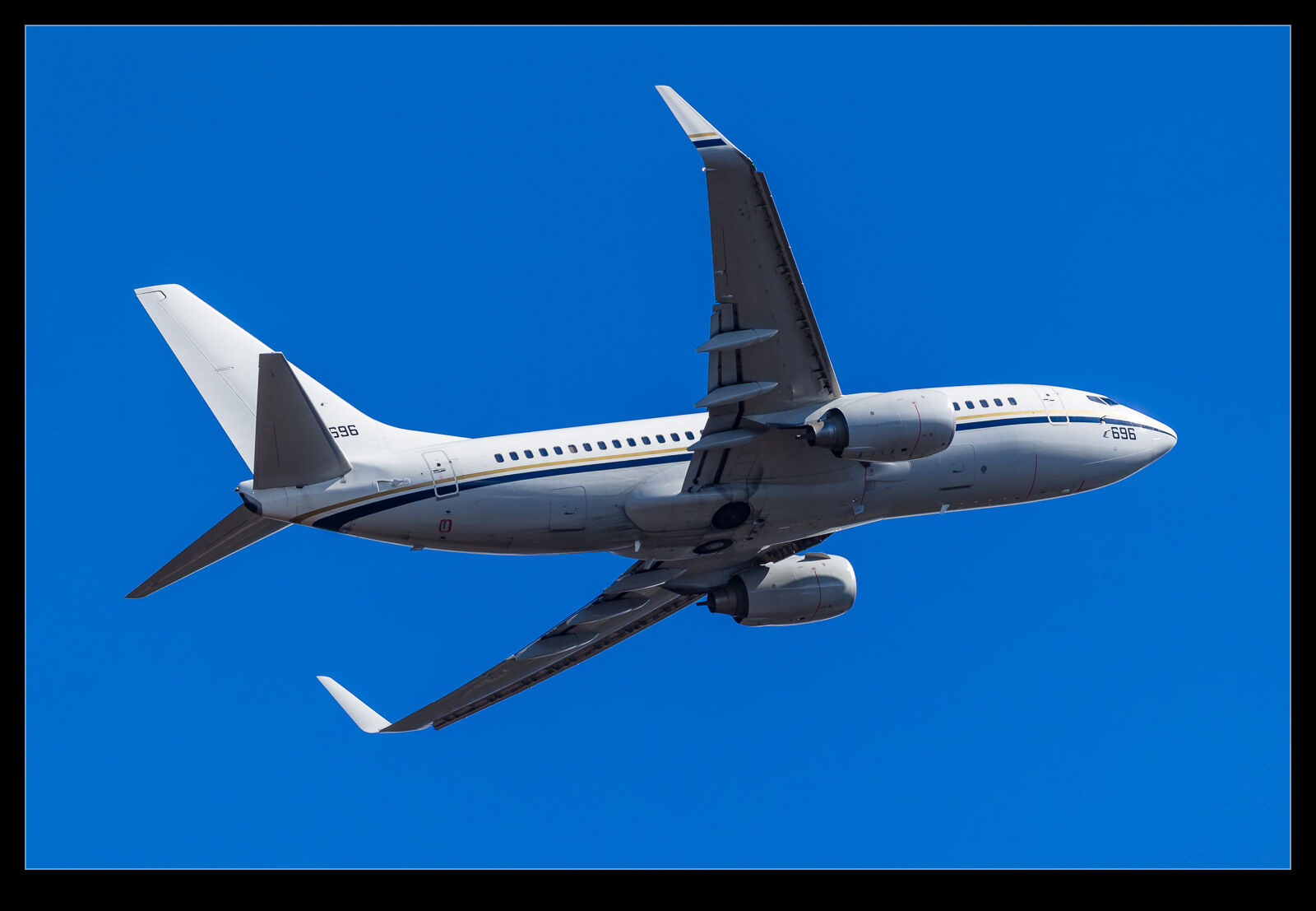 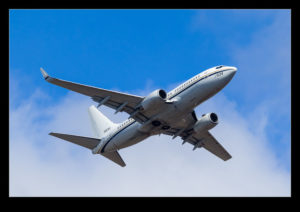 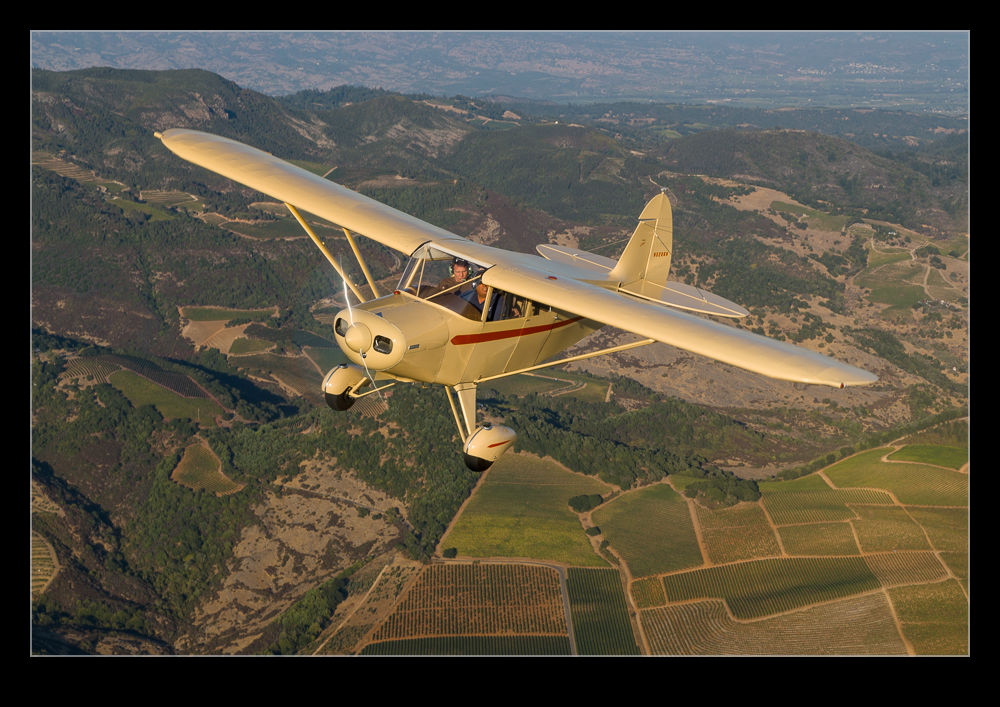 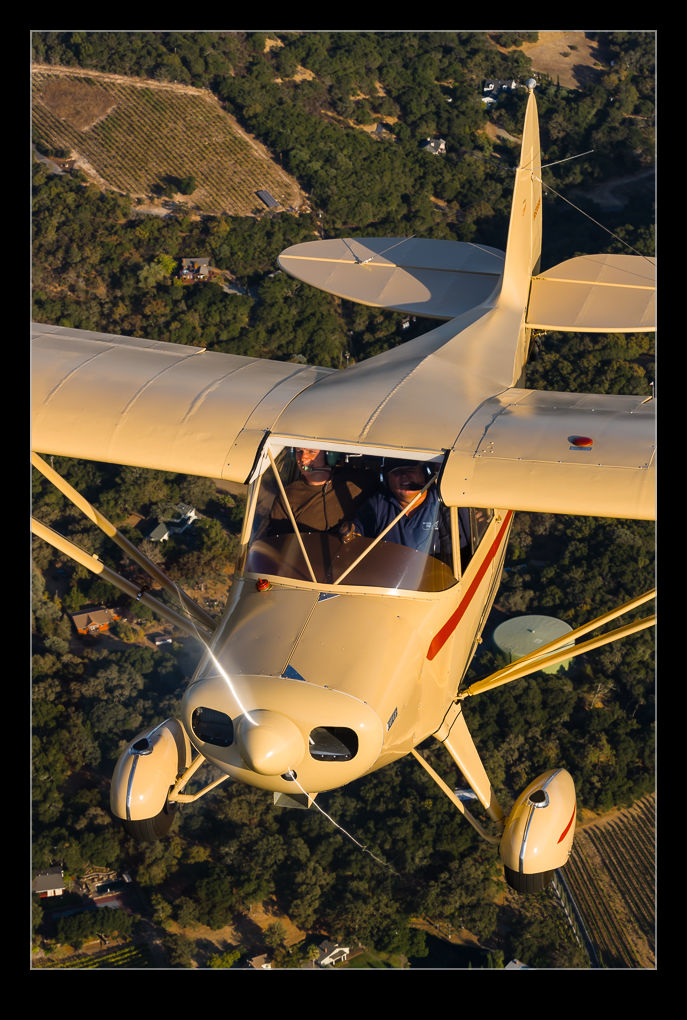 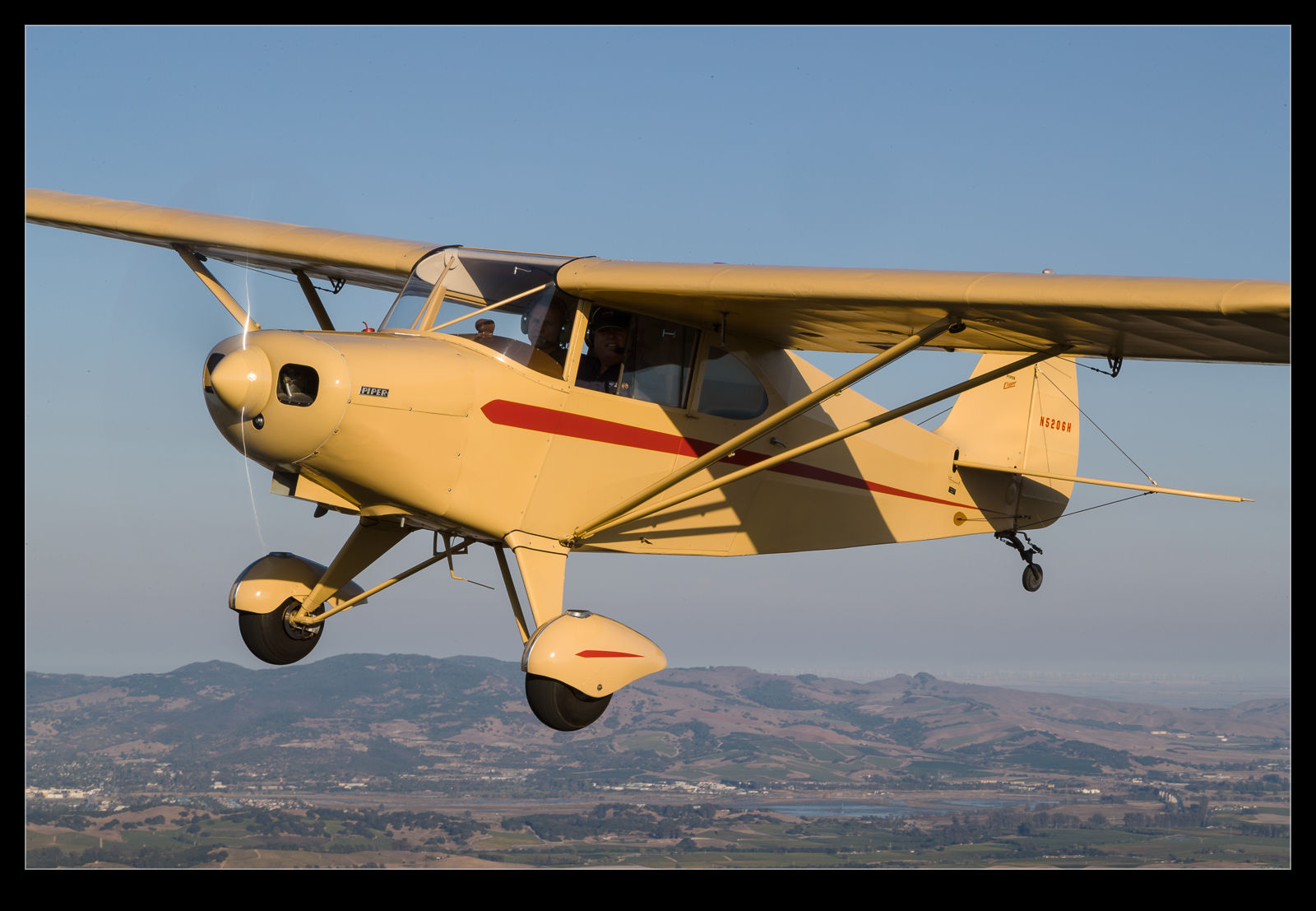 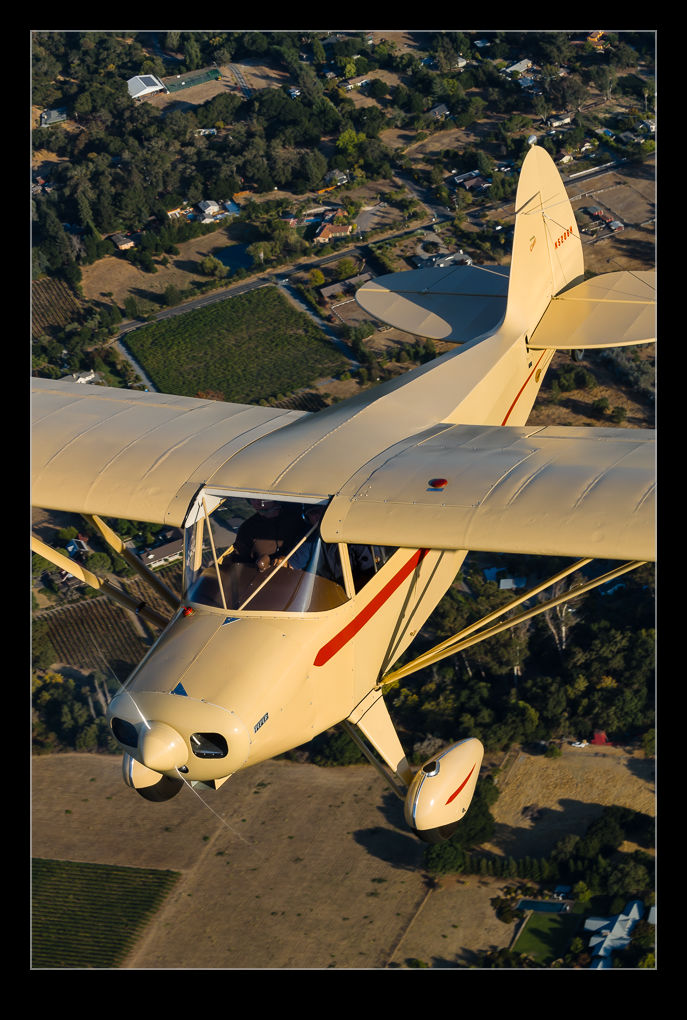 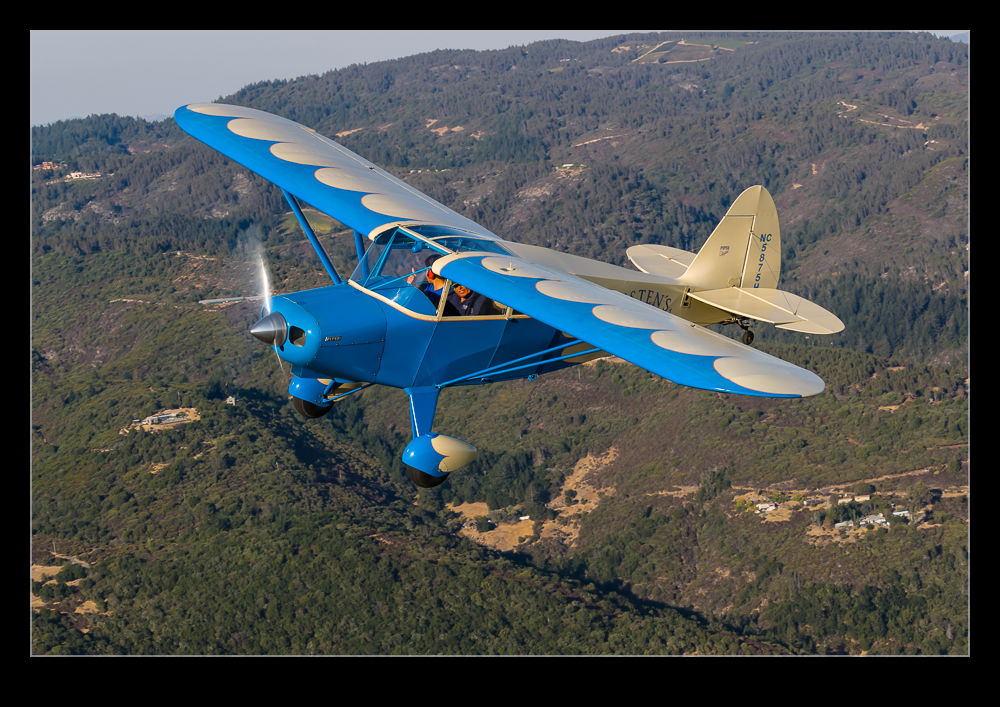 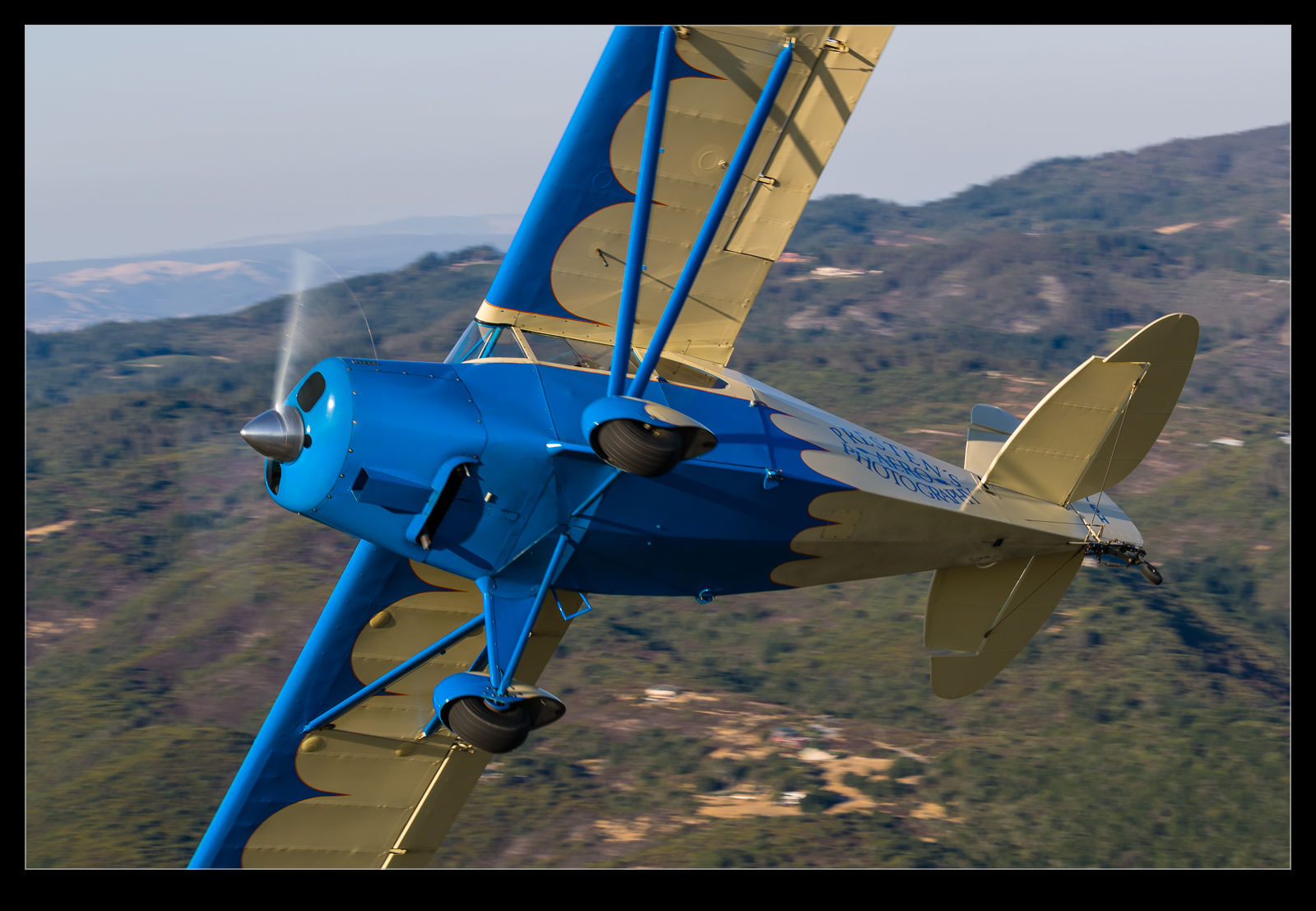 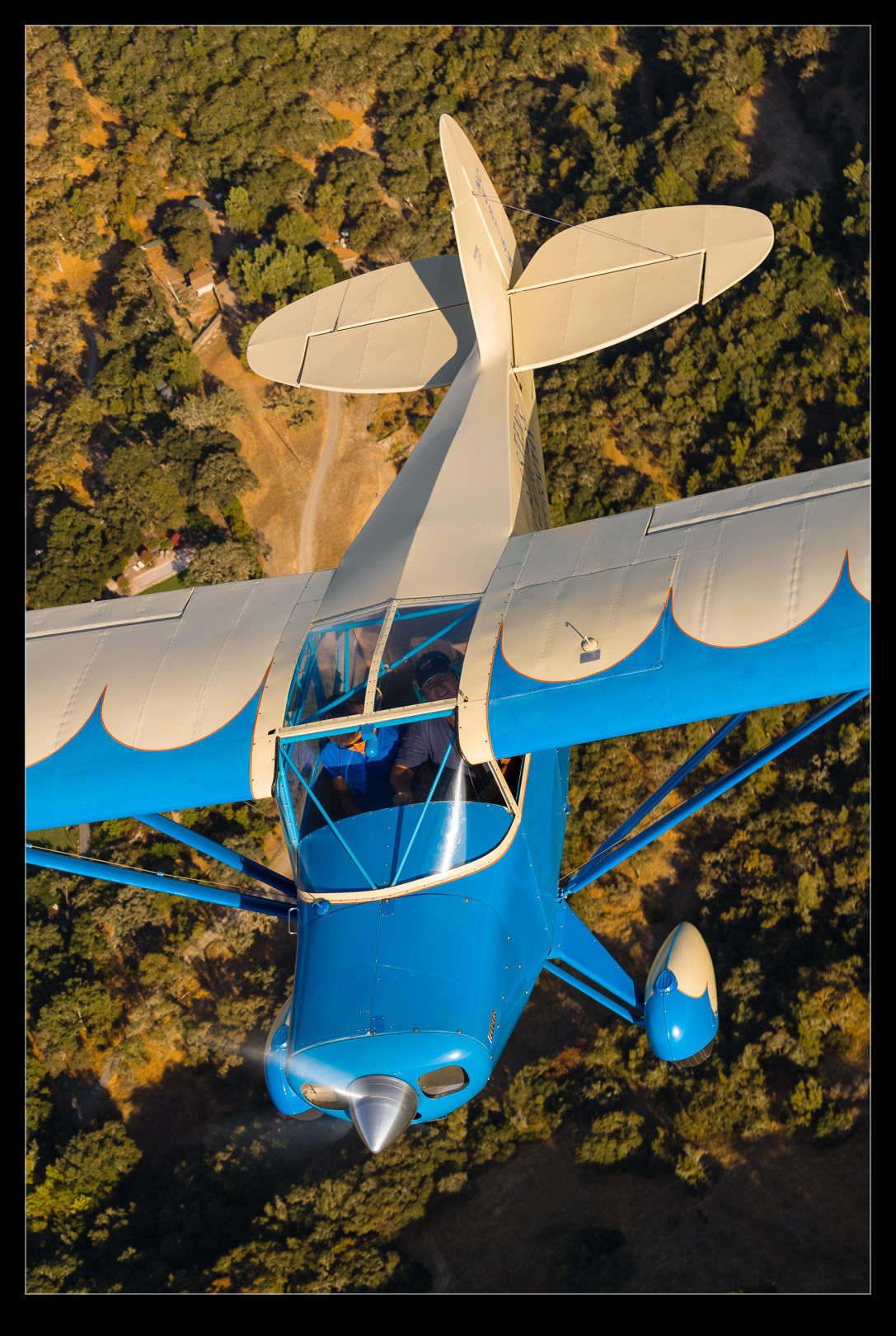 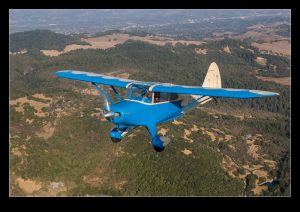 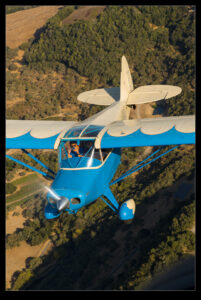 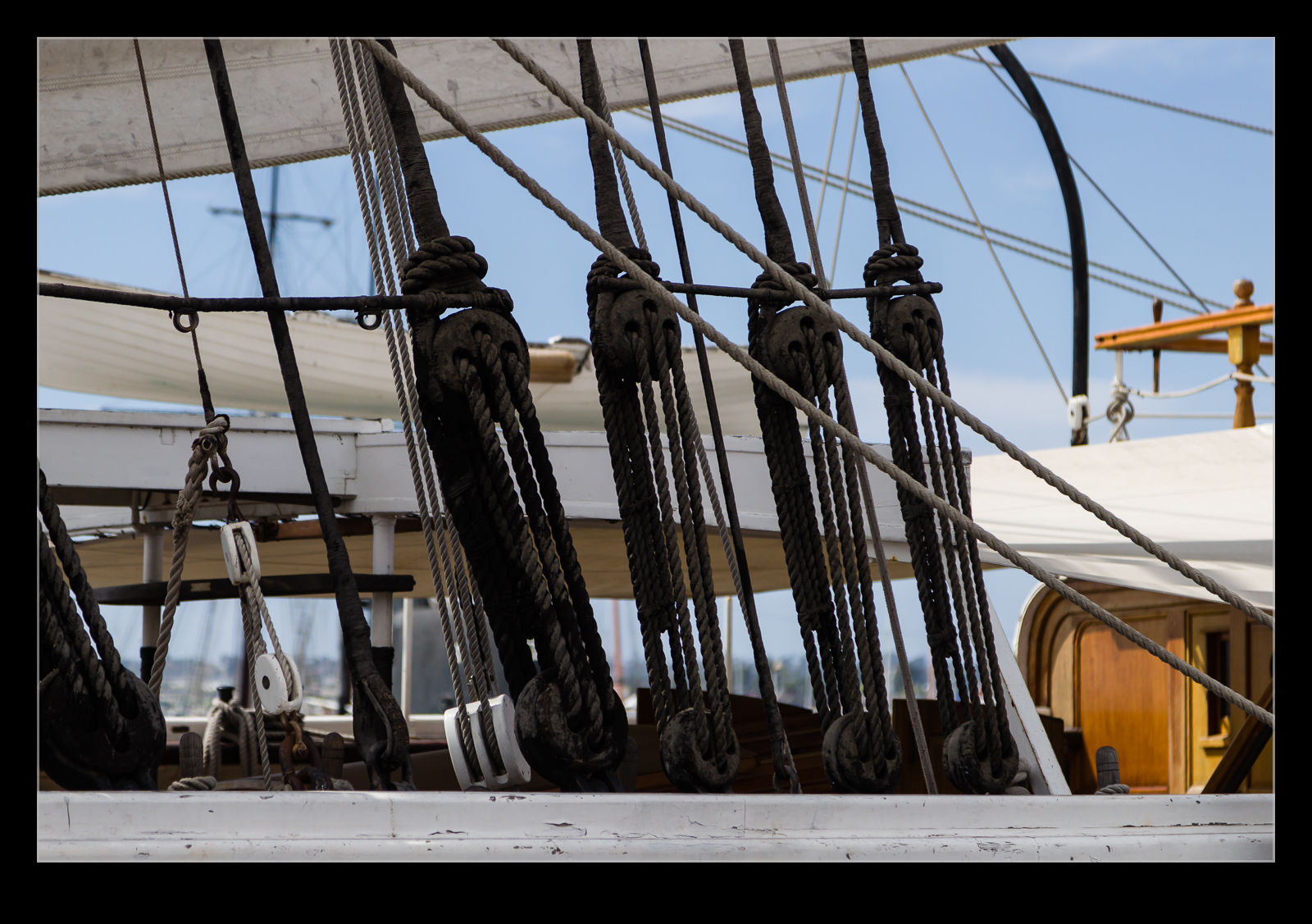 A long weekend away was on the cards so we decided to head down the coast to San Diego. Just over an hour on the plane and you are there so it is a pretty easy trip for us to do. San Diego is a city with a lot of things to offer so you won’t be surprised to see a bunch of different posts showing up in the coming days that are from there. Far too much to put into one or even a couple of posts. 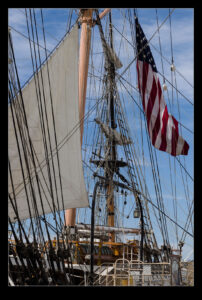 One afternoon we had a bit of spare time between things we had planned so we took a walk along the waterfront. This is an area designed to appeal to tourists (which, after all, we were) and it has a number of attractions playing on San Diego’s nautical heritage. One that caught Nancy’s attention was an old clipper style of ship. These were the speed demons of their age moving goods around the globe (at a pace that would now be considered impossibly slow). They were big square riggers and it was the rigging that was what impressed Nancy. The complexity of the ropes is quite something. In order to hold the high loads using the ropes of the era, they are multipled up on a pulley type of arrangement to provide the strength required. From a distance they look impossibly complex and even up close, they are still something to see. 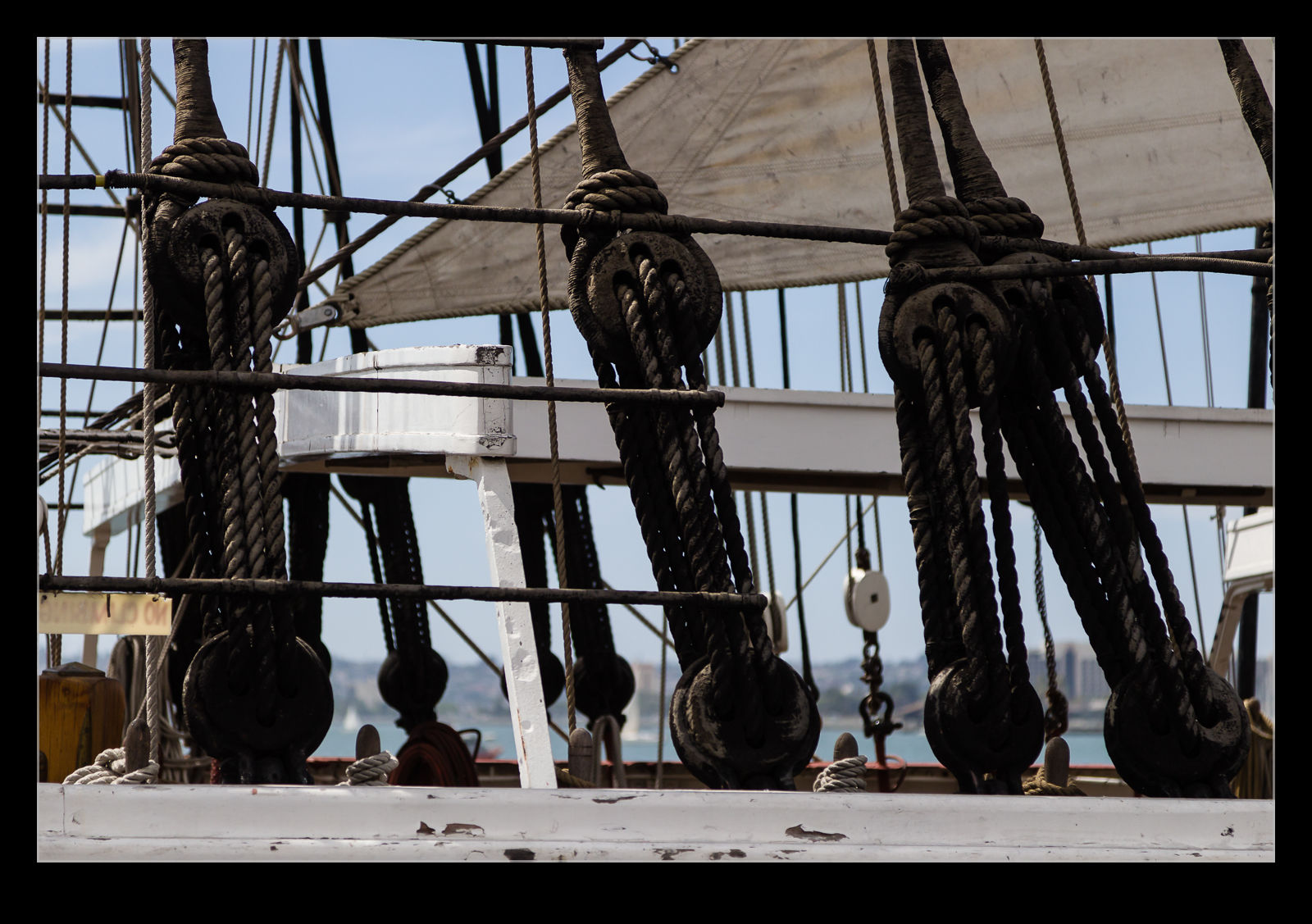 In the previous post I talked about the trip to Oshkosh for the ski plane fly-in.  While I was mainly taking stills on this trip, I did also take the GoPro with me for the occasional bit of video.  Unfortunately, the bar clamp I took was a little larger than the ideal place to mount it.  Instead I hand held it which makes for some fun bouncing around when on the ground!  However, it isn’t too disastrous so I am prepared to let some of the footage make it out in public.  Hardly broadcast quality work though!  Still, I hope you enjoy it.