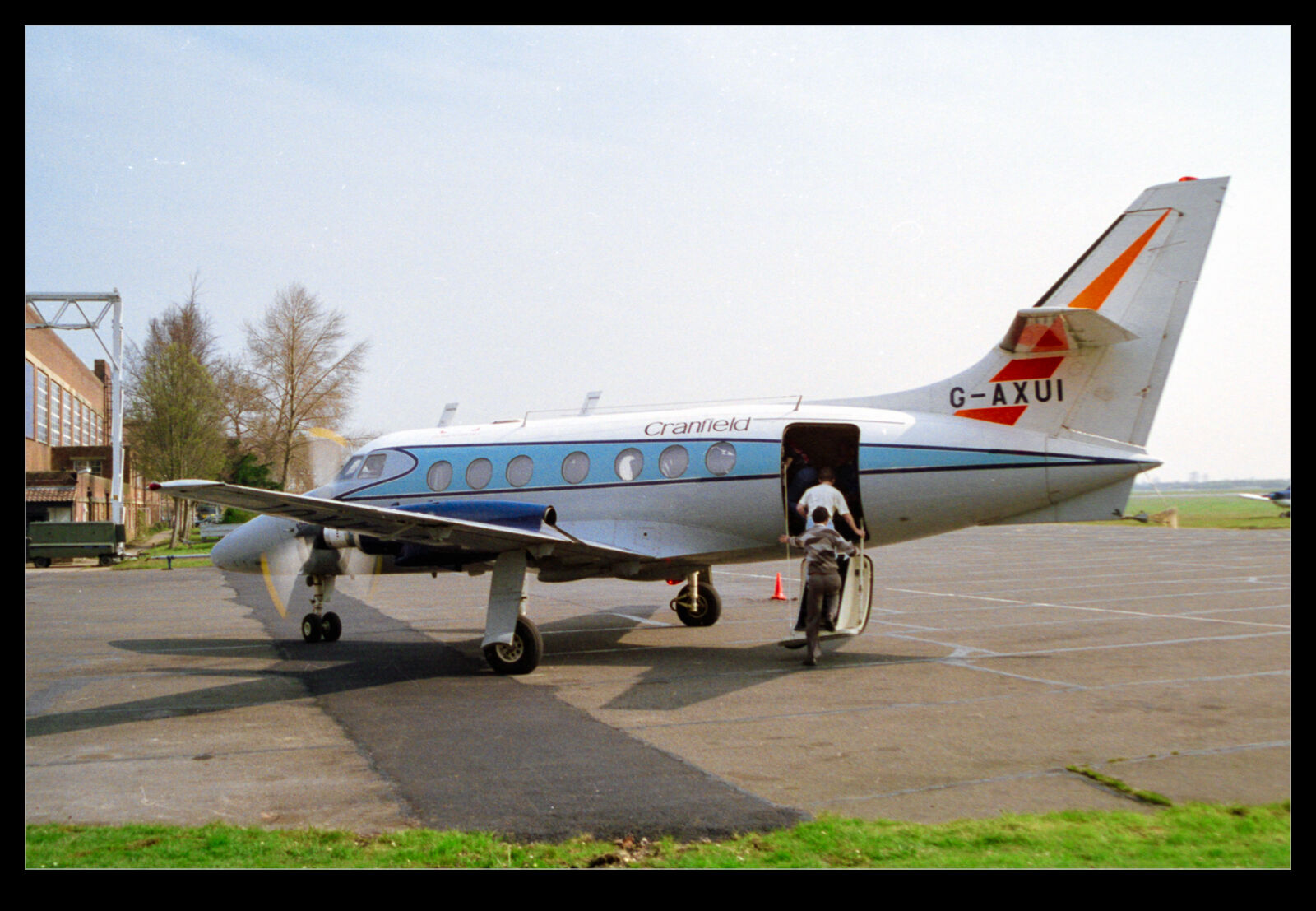 I read that Cranfield is getting a new SAAB 340 to be used as a flying testbed.  It is replacing the current Jetstream 31.  The plane is used for test work but it is also used as a flying classroom for aeronautical engineering students.  The Jetstream 31 was an old BAE Systems airframe (one I was involved with in my days at Warton) and it replaced a Jetstream 200.  That old Astazou powered airframe was in use in the late 80s when I went through the course.  Here are shots of that old plane when we were using it as well as the current one when it showed up at RIAT. 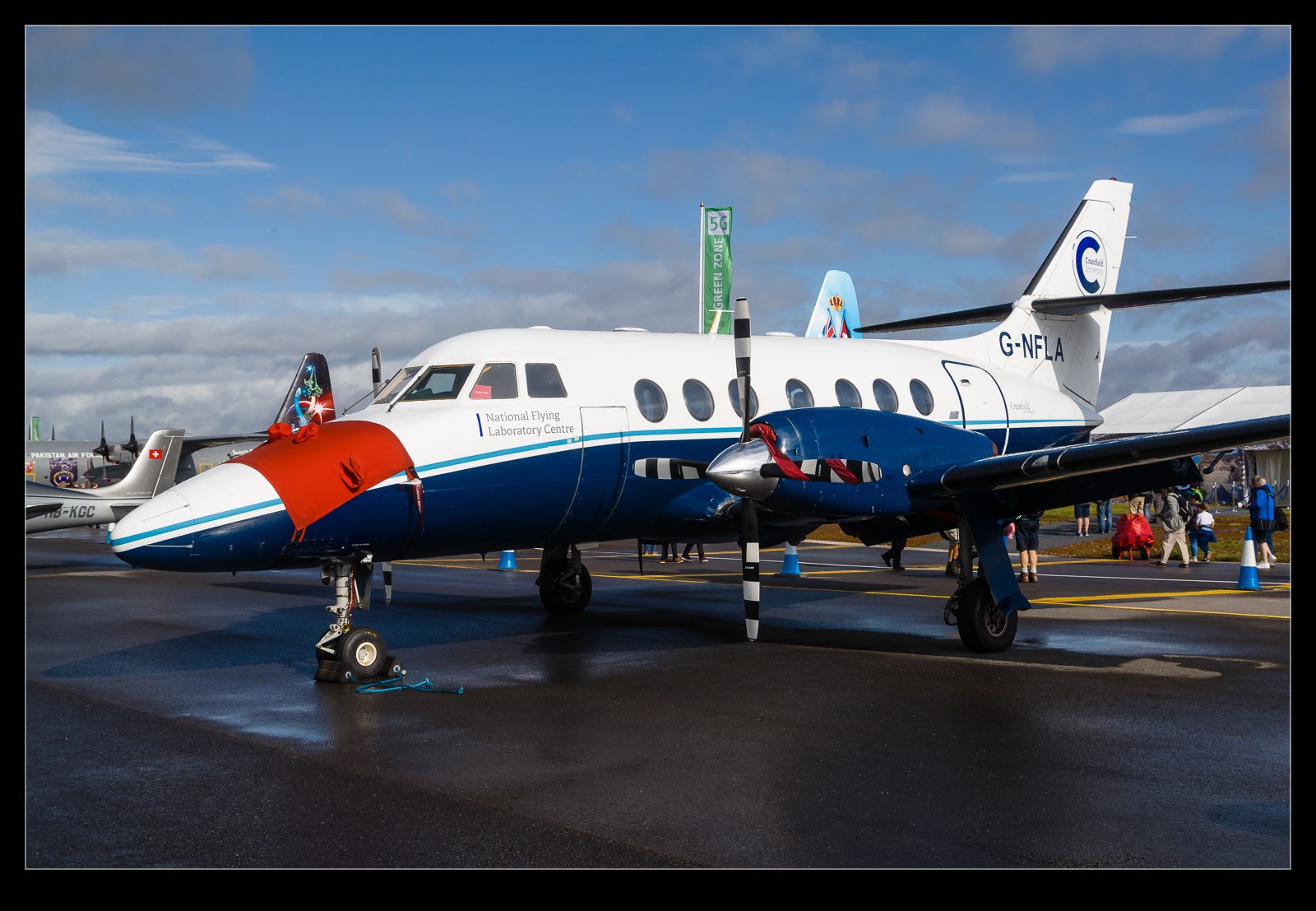 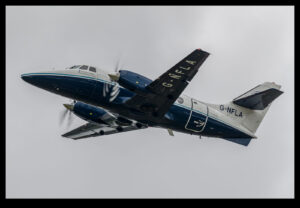 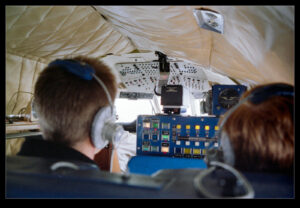 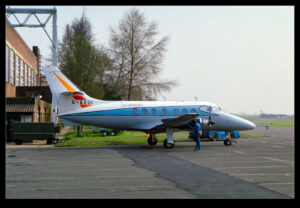 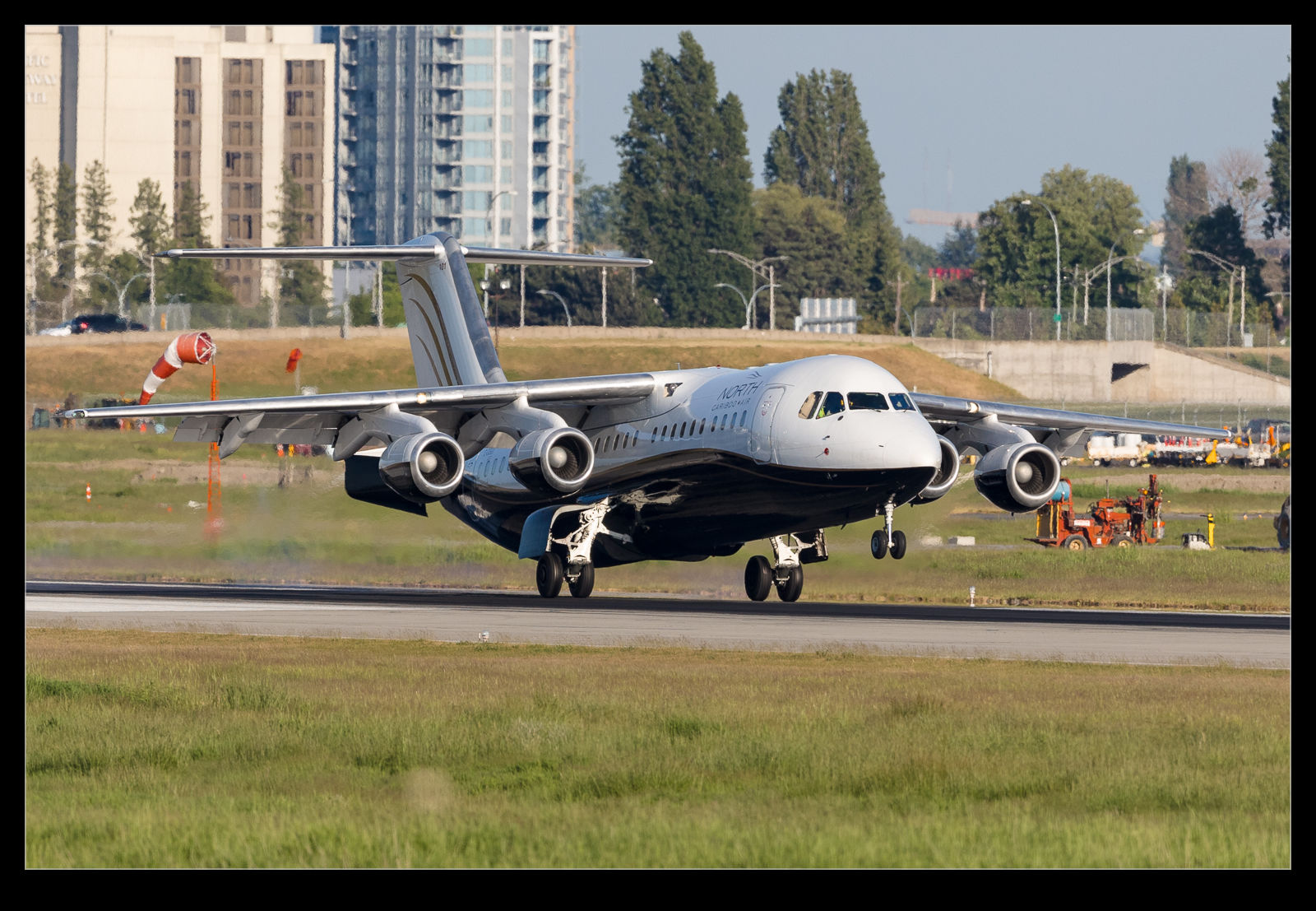 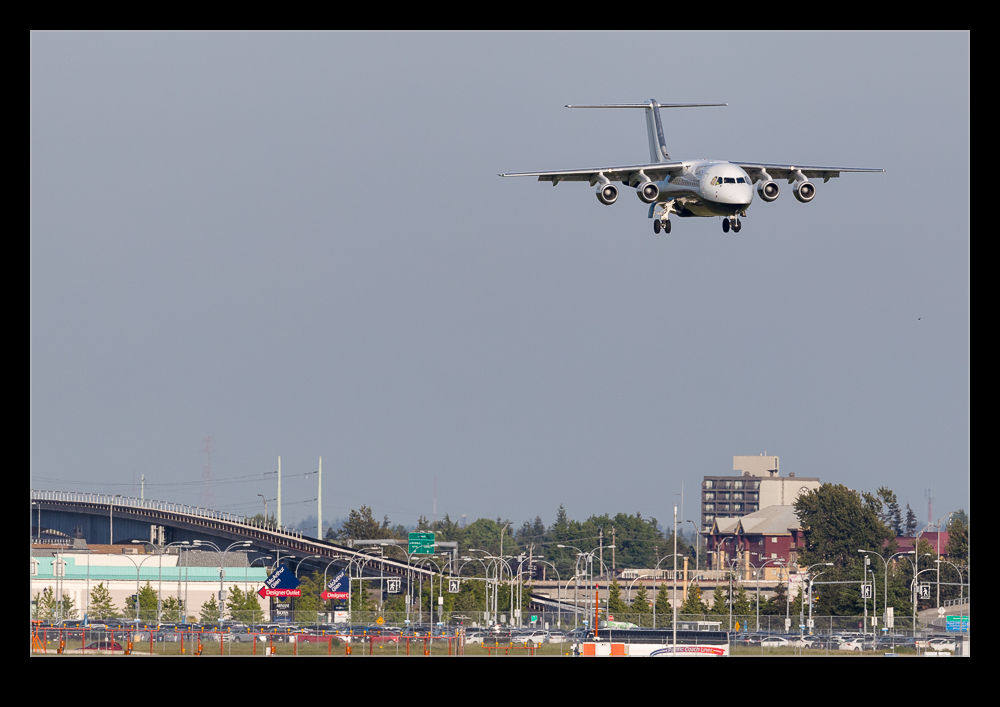 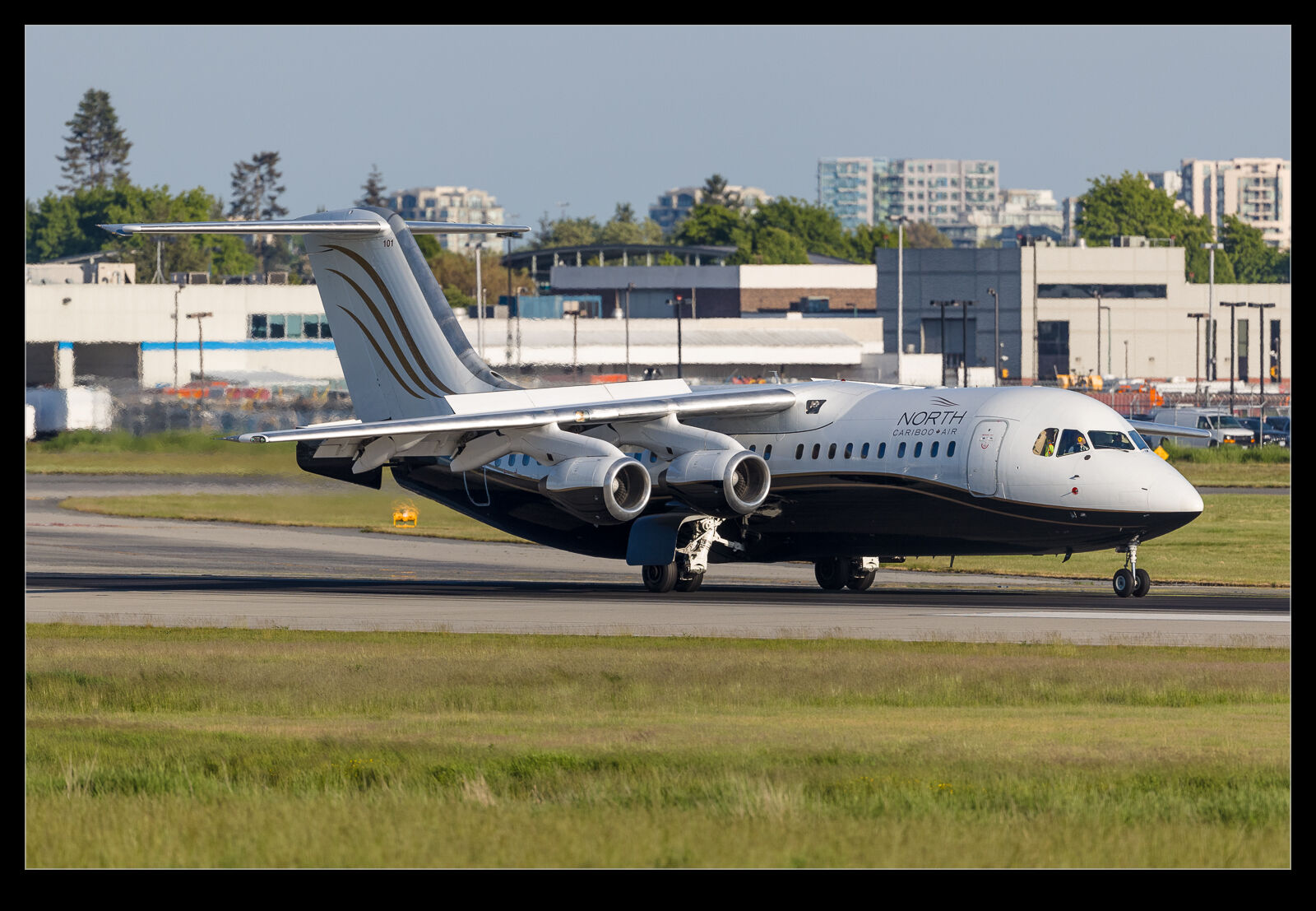