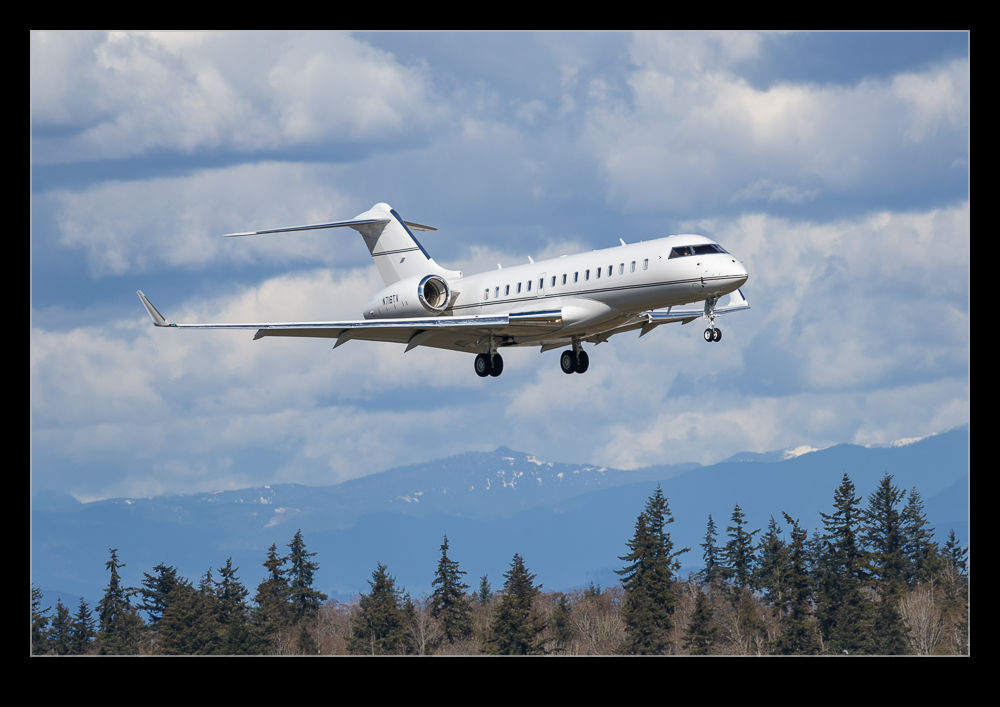 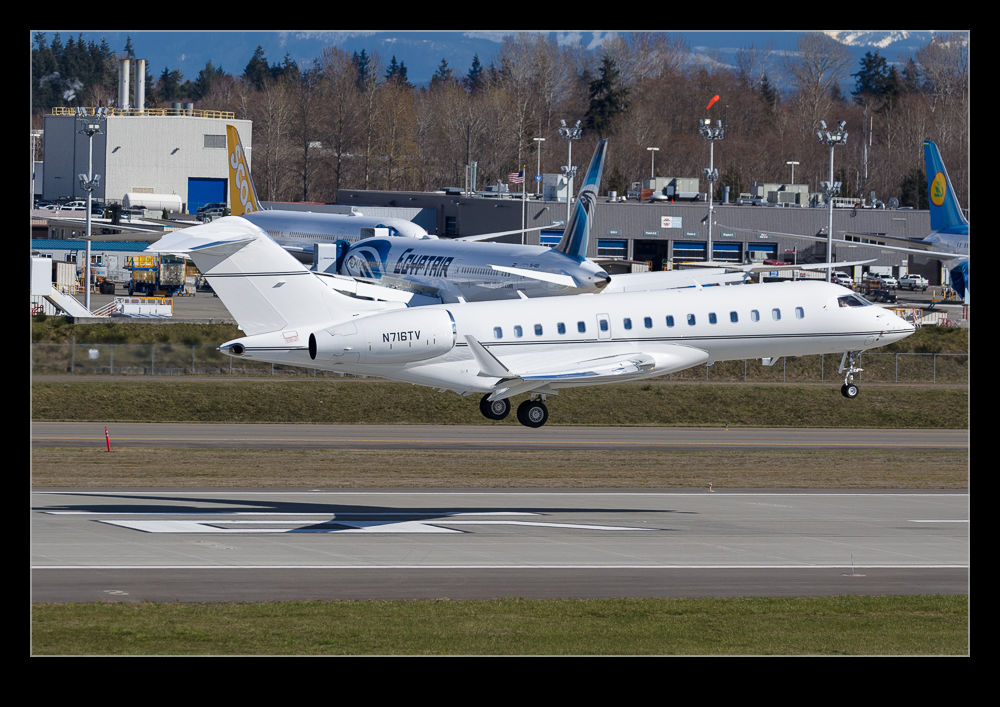 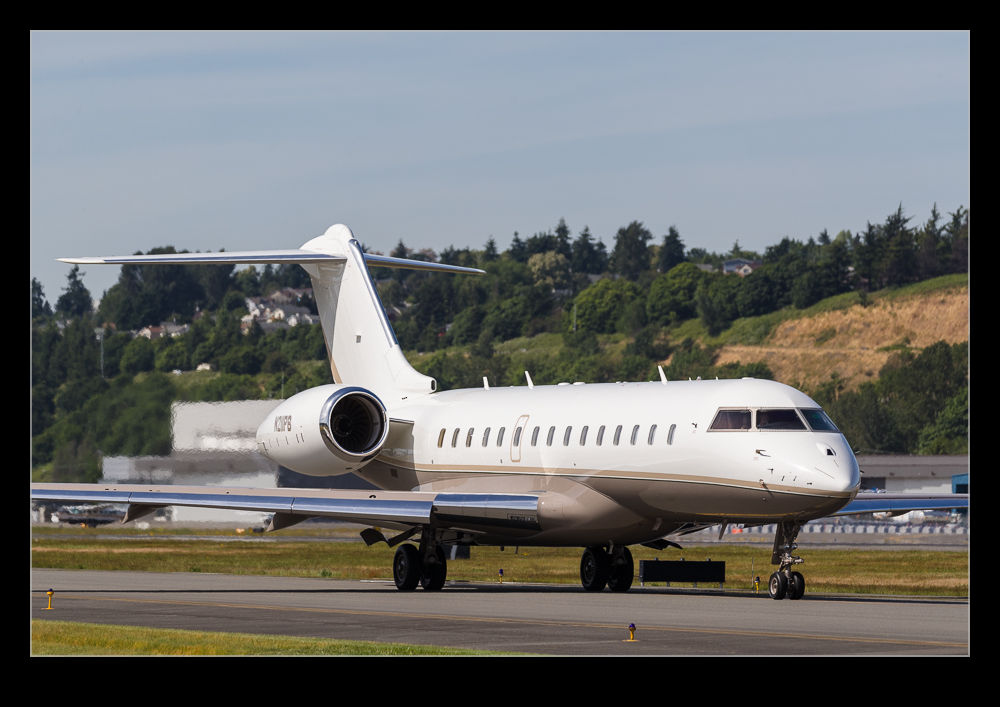 Within the space of a few minutes, two Bombardier Global Expresses took off from Boeing Field.  This type is a regular feature at BFI so this is not unusual.  What did catch my eye was that they appeared to have the same color scheme.  If they were NetJets aircraft, that would make sense.  However, they didn’t look like a fleet operator I know (not that I know them all).  Is this just a standard scheme that Bombardier will finish the jet in if you don’t have a preference or were they connected?  If so, was a group of people taking two jets at the same time to go to the same place?  Who knows? 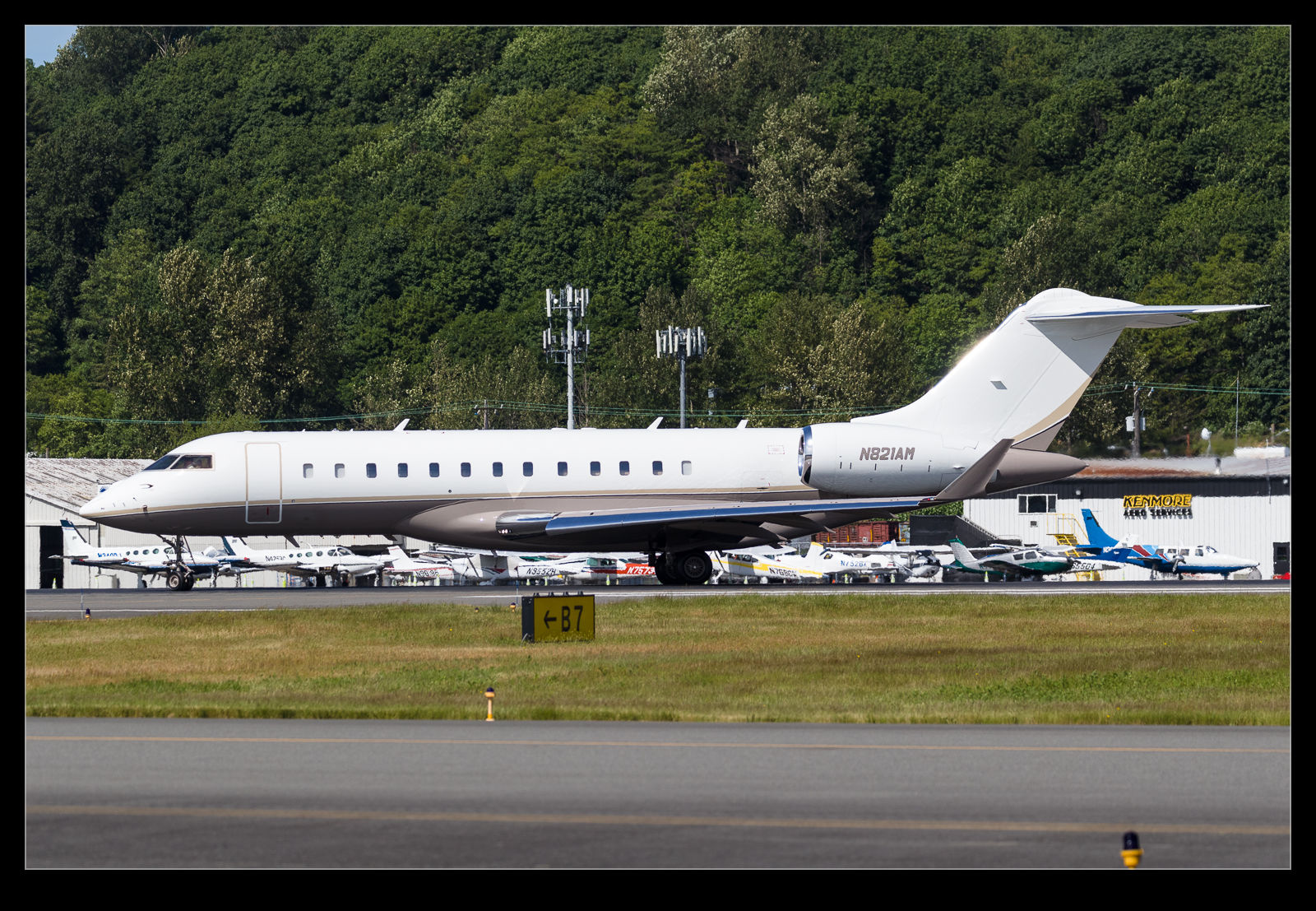 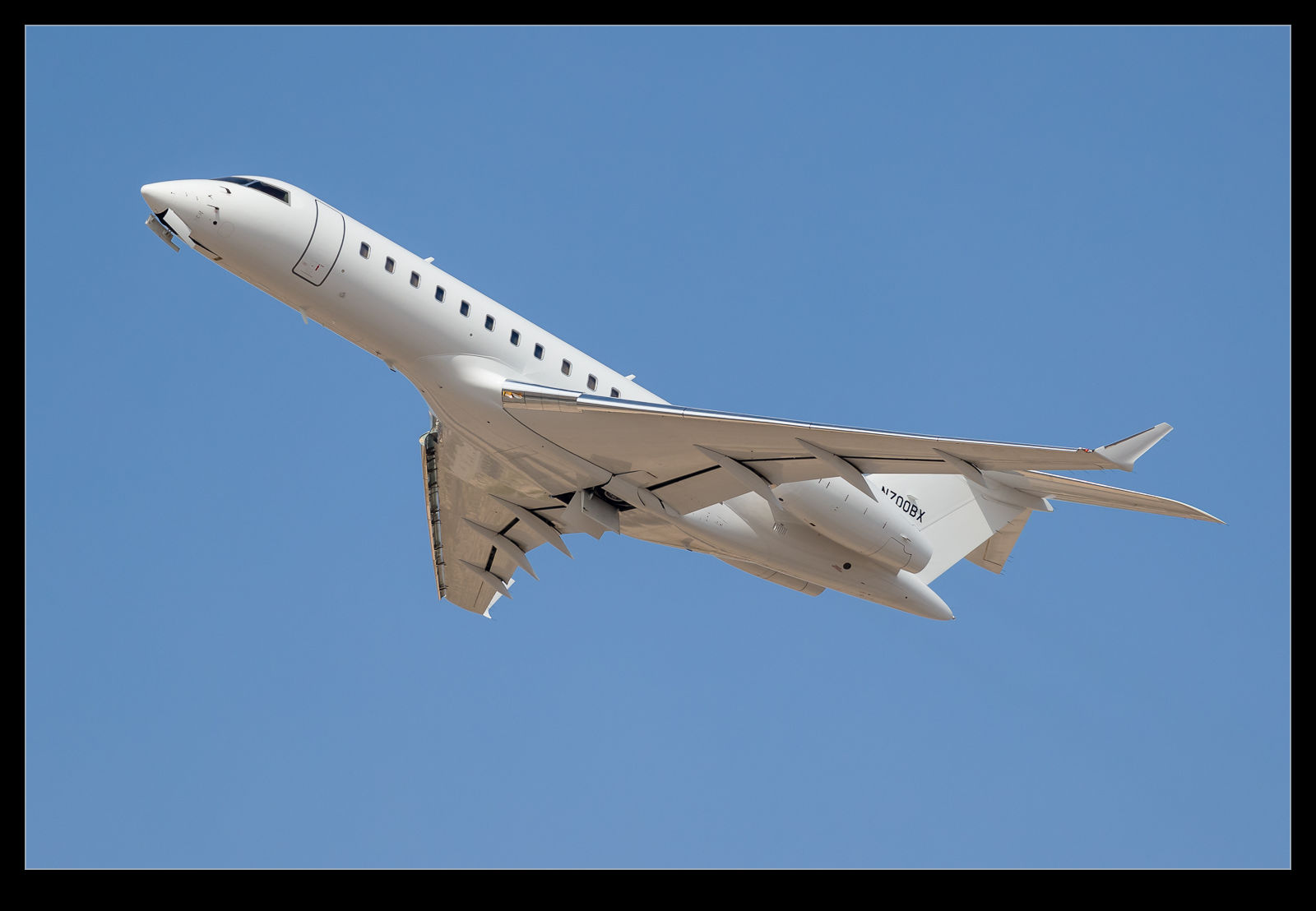 I don’t know whether the timing was favorable or whether there is just a lot of traffic but I saw quite a few corporate jets on the move at Tucson during my short time shooting there.  Corporate stuff is always a nice break from the regular airline traffic although it can be harder to shoot.  The jets are usually smaller and the bigger ones are often performing well within their capabilities so get airborne really quickly and are way too high by the time they get to you. 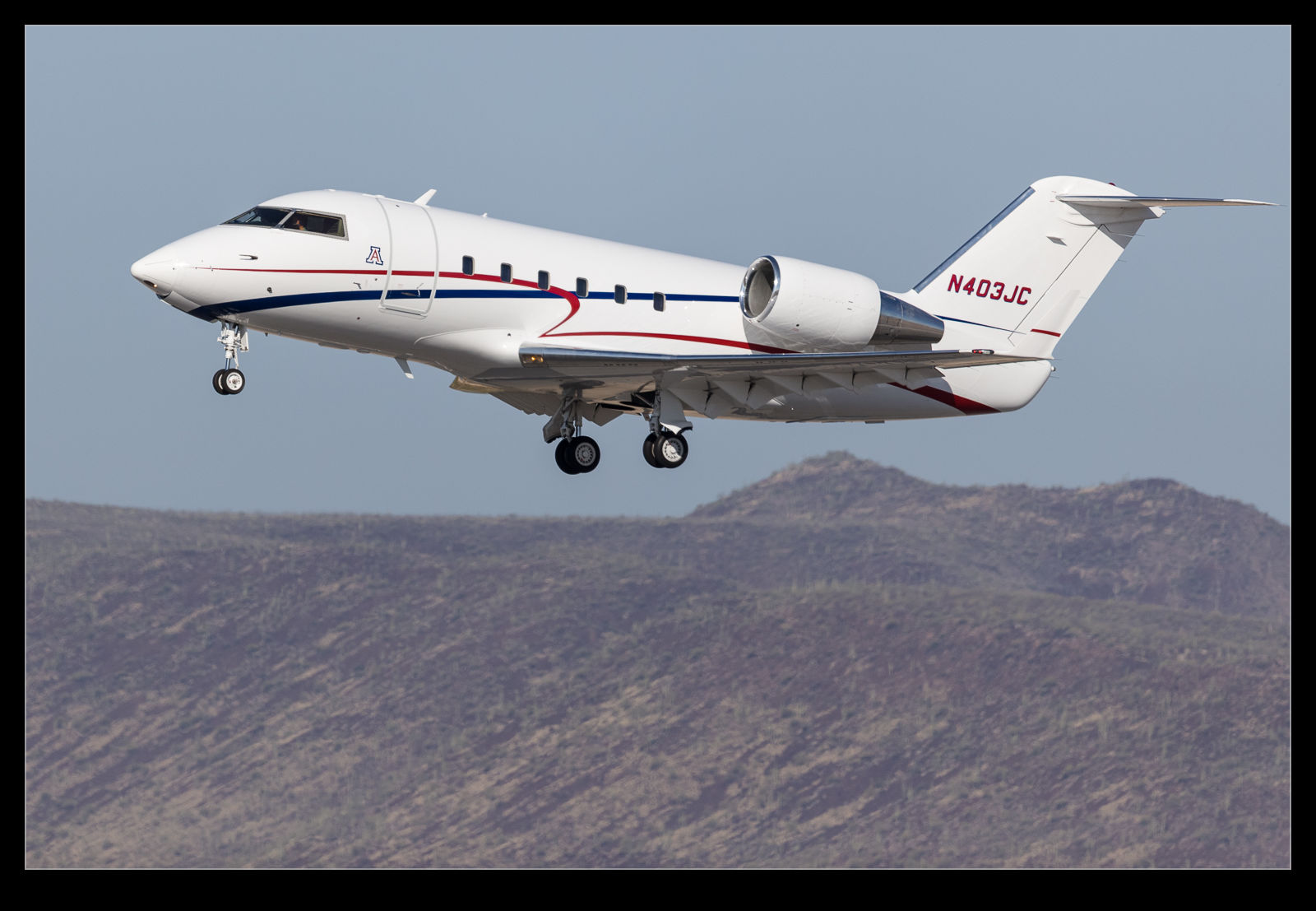 Even so, we did okay.  A couple of Hawkers were heading out and I was particularly pleased to get a Global Express.  It did look a touch anonymous but maybe I can pretend that means there is an interesting story behind it. 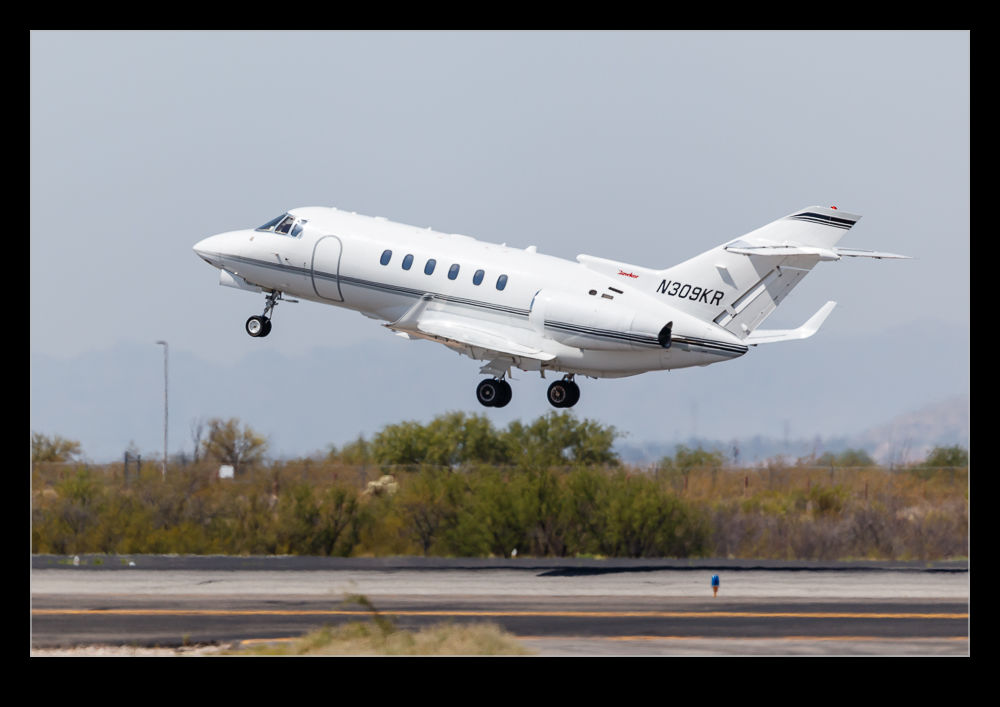 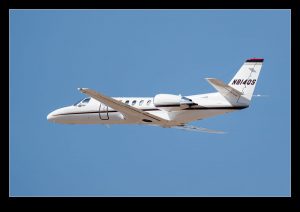 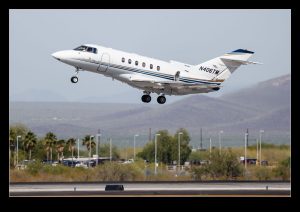 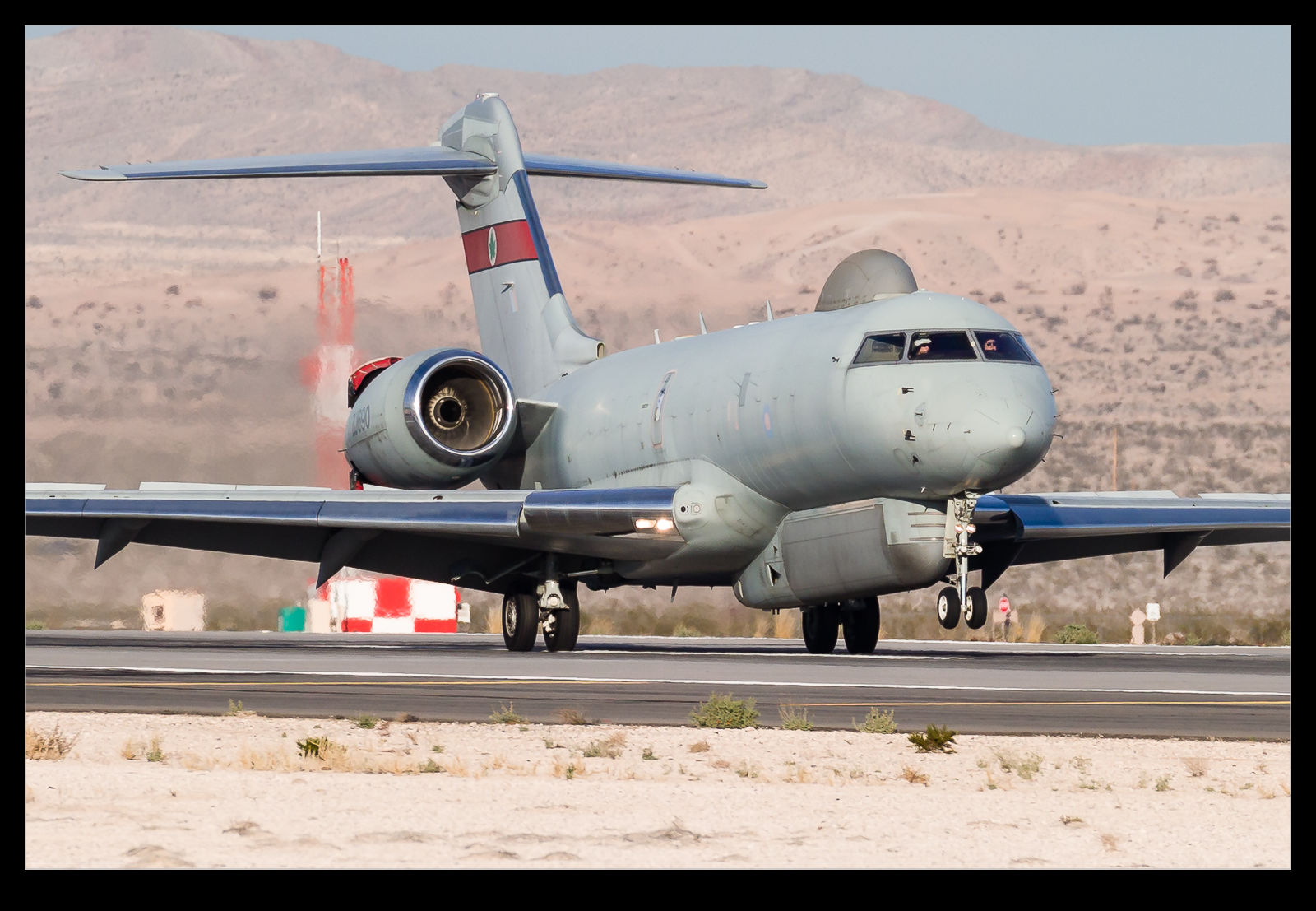 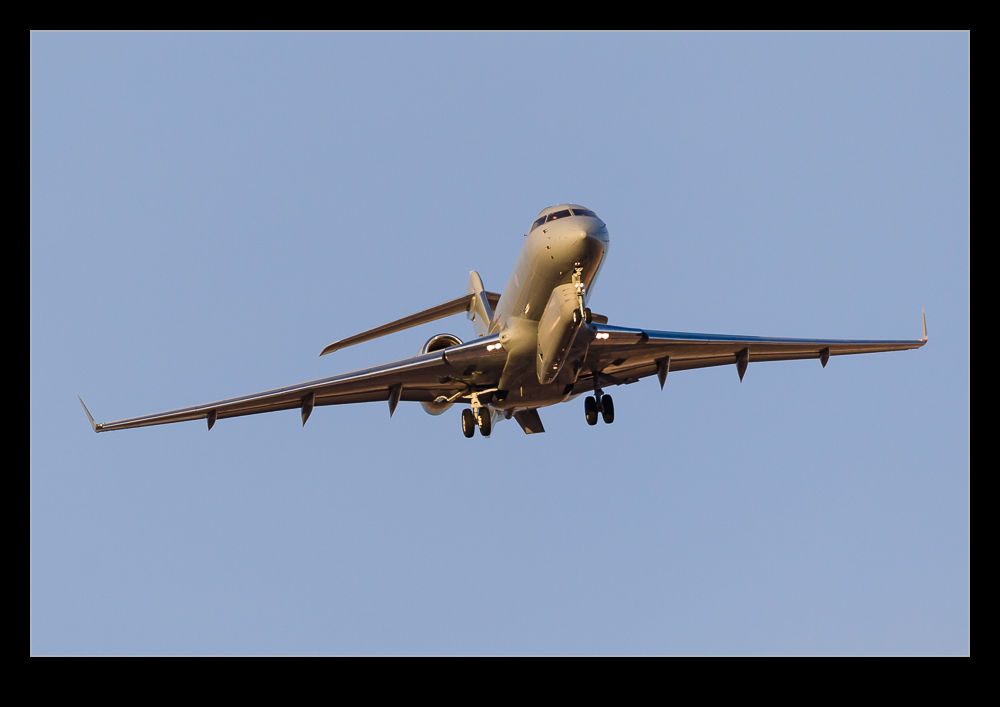 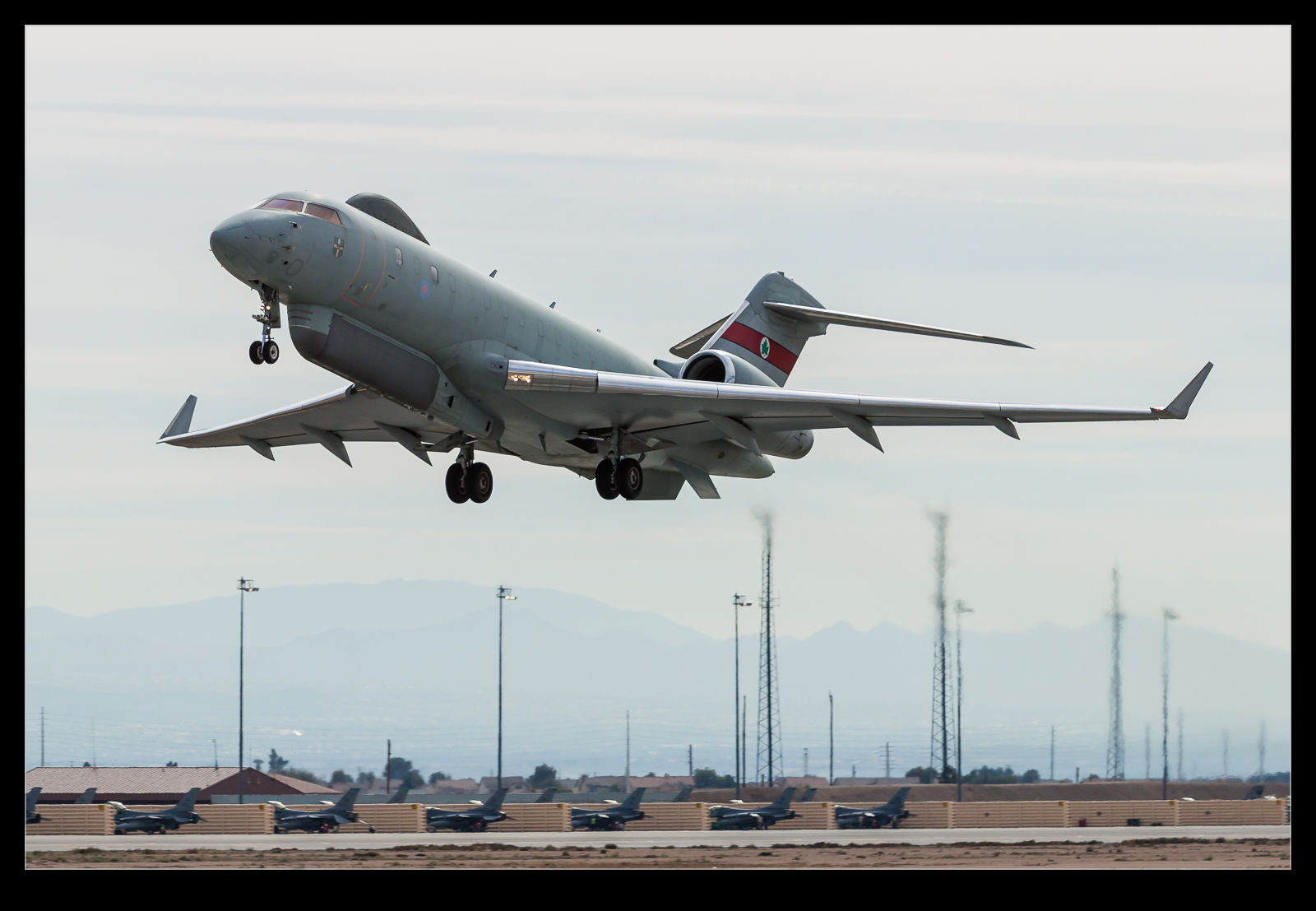 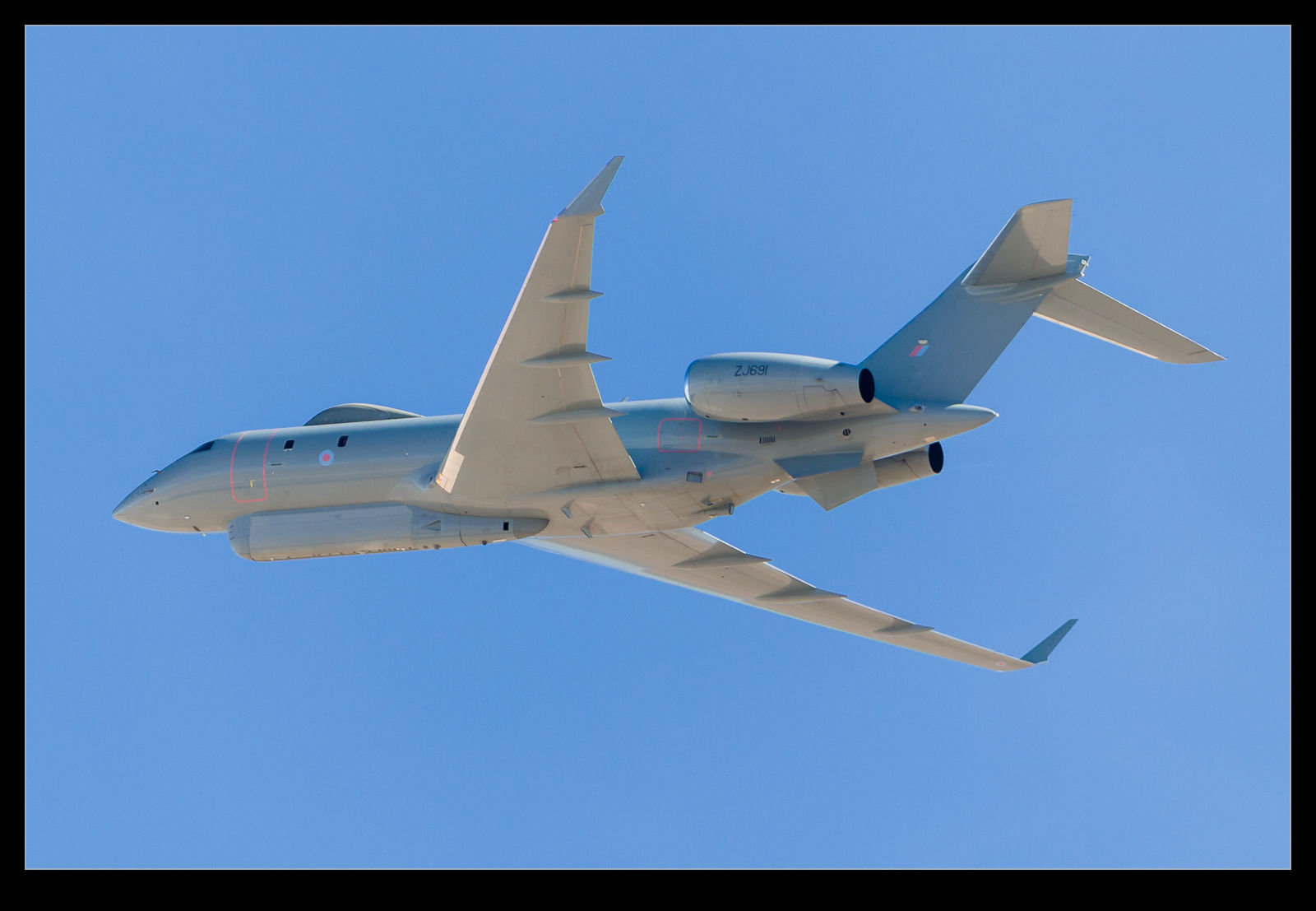 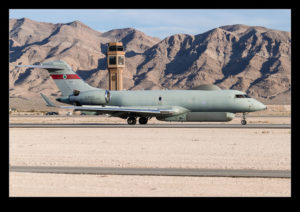 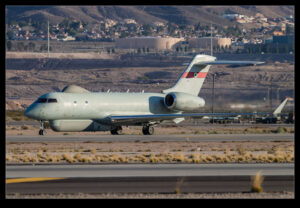 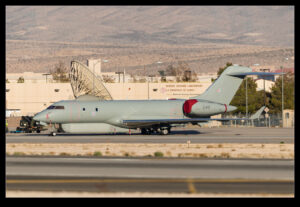 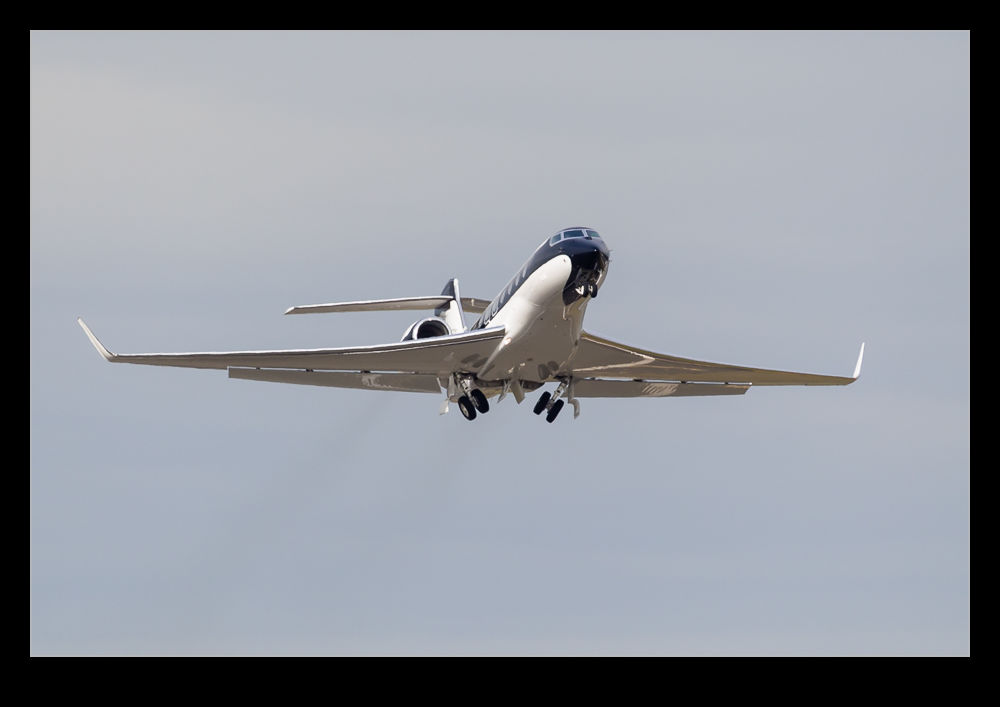 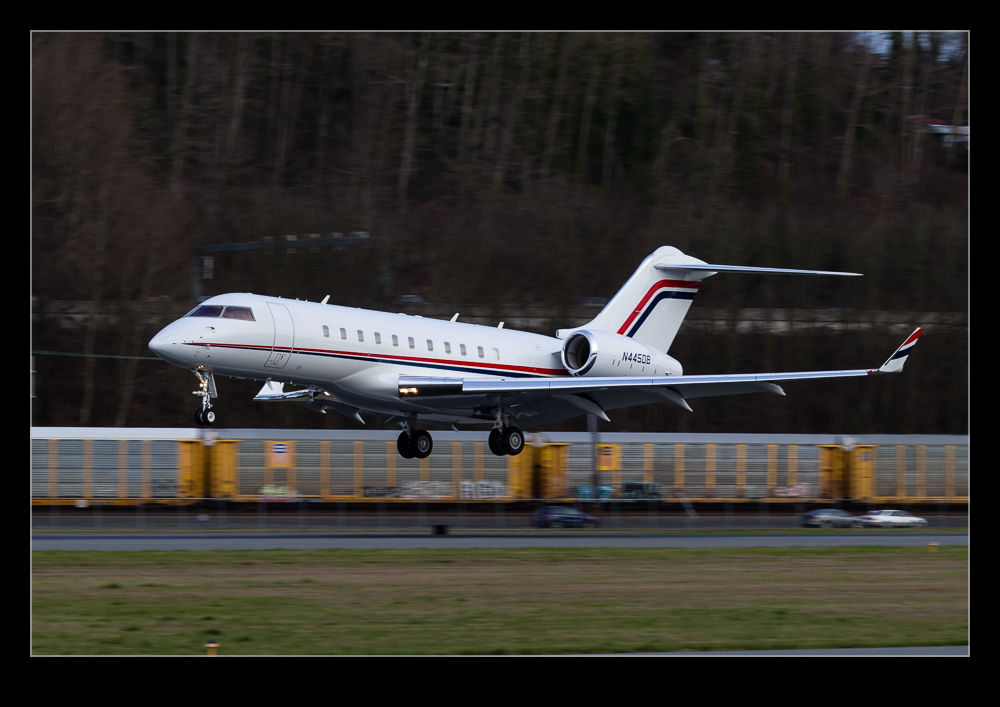 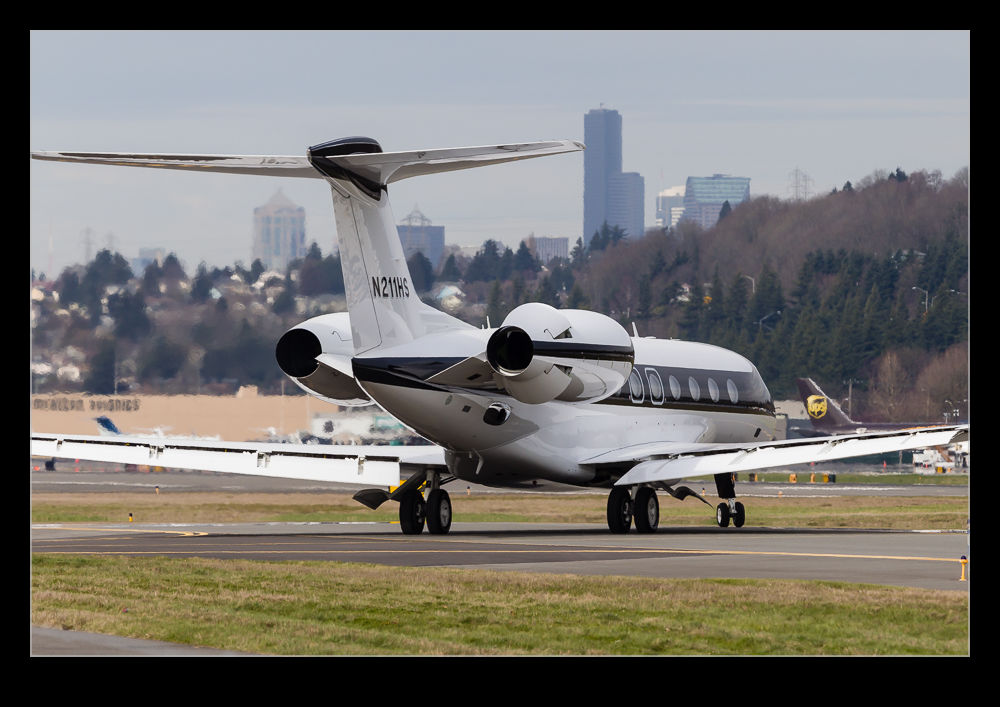 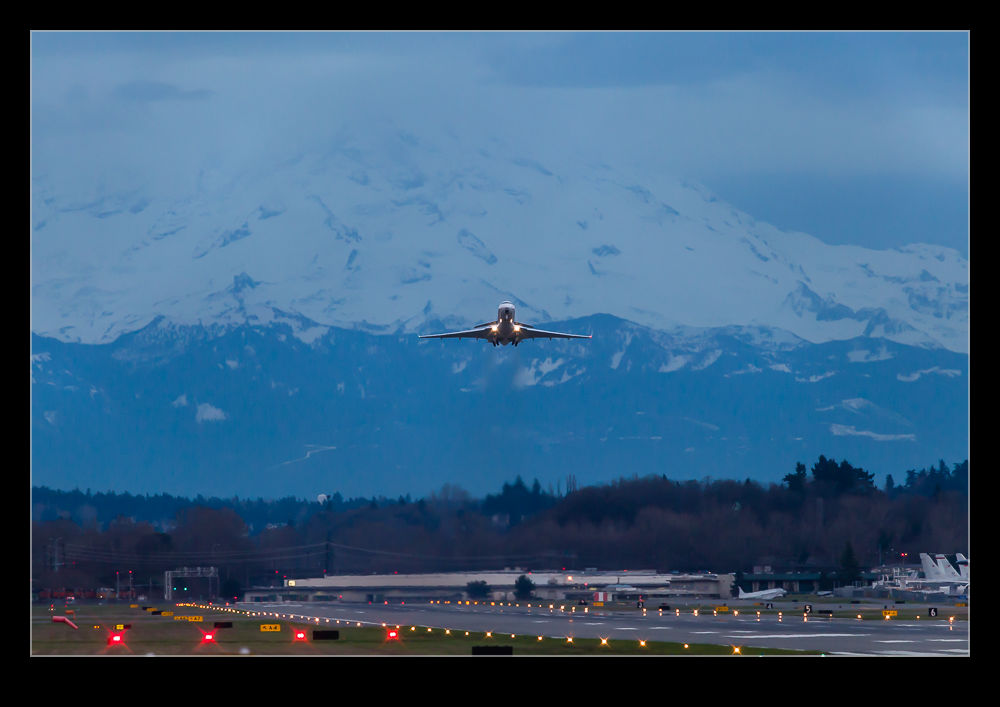