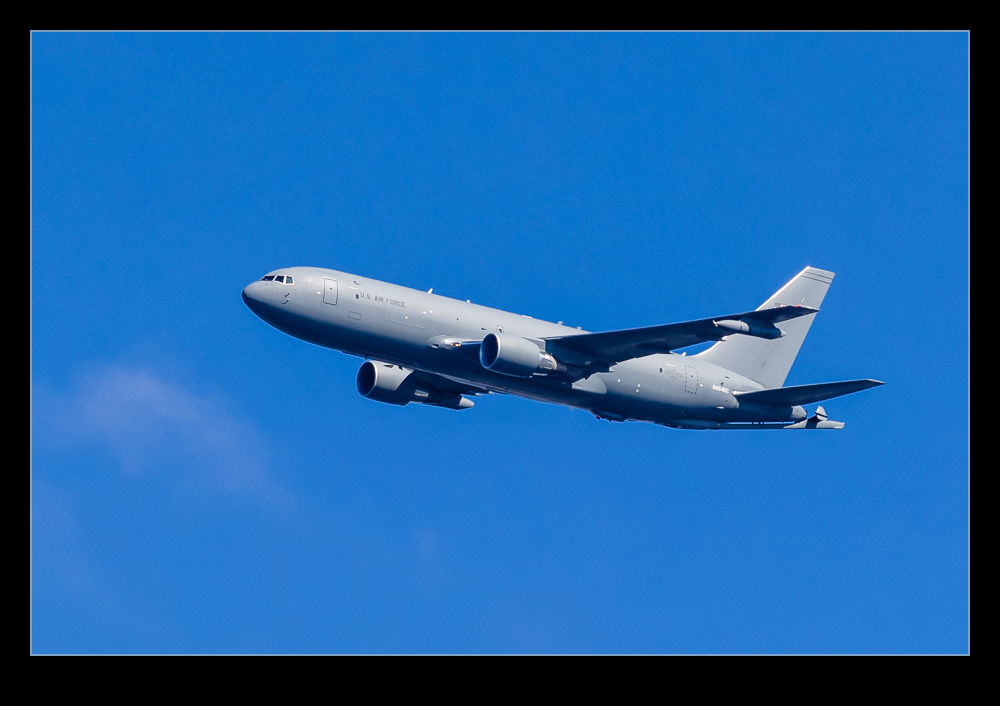 We made a trip to West Seattle with our guests while they were here.  We were looking at the view of the city and also wondering what wildlife might show itself.  I got a benefit in that departures from SeaTac and Boeing Field were coming to the north.  I got a couple of nice airliner shots as they climbed out over us.  They weren’t the only ones though.  A KC-46 launched out of Boeing Field and climbed over us as it went off to its test area.  I wasn’t paying attention, but my guests spotted something rocketing up behind it.  An F/A-18C Hornet from the Strike Test unit was following it, presumably for some test work.  It climbed rapidly but then leveled out, I assume to stay below the departure routes from SeaTac.  Not a bad bonus for me while showing the sights to my guests. 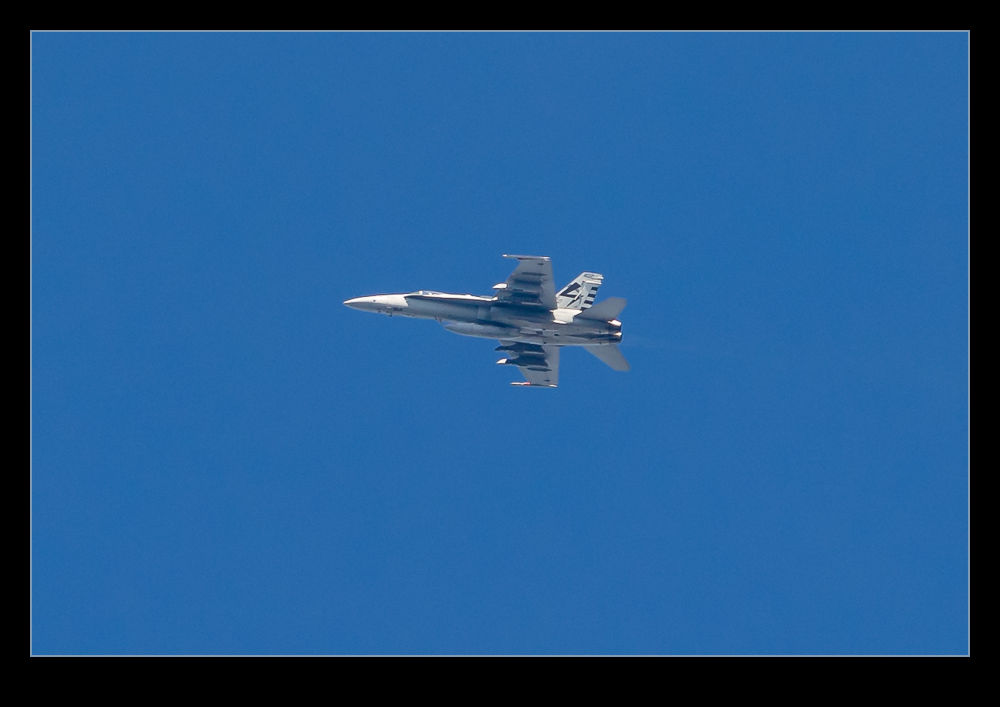 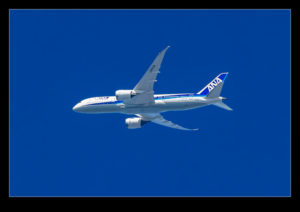 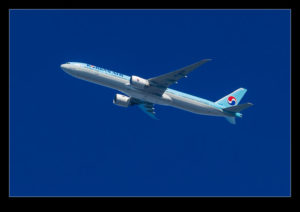 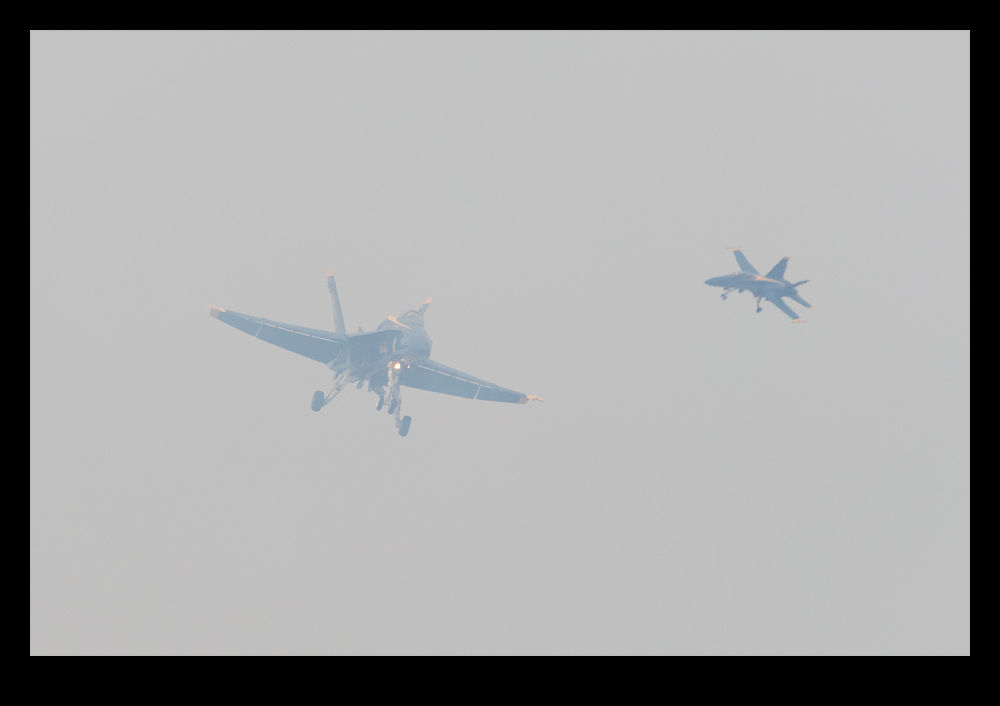 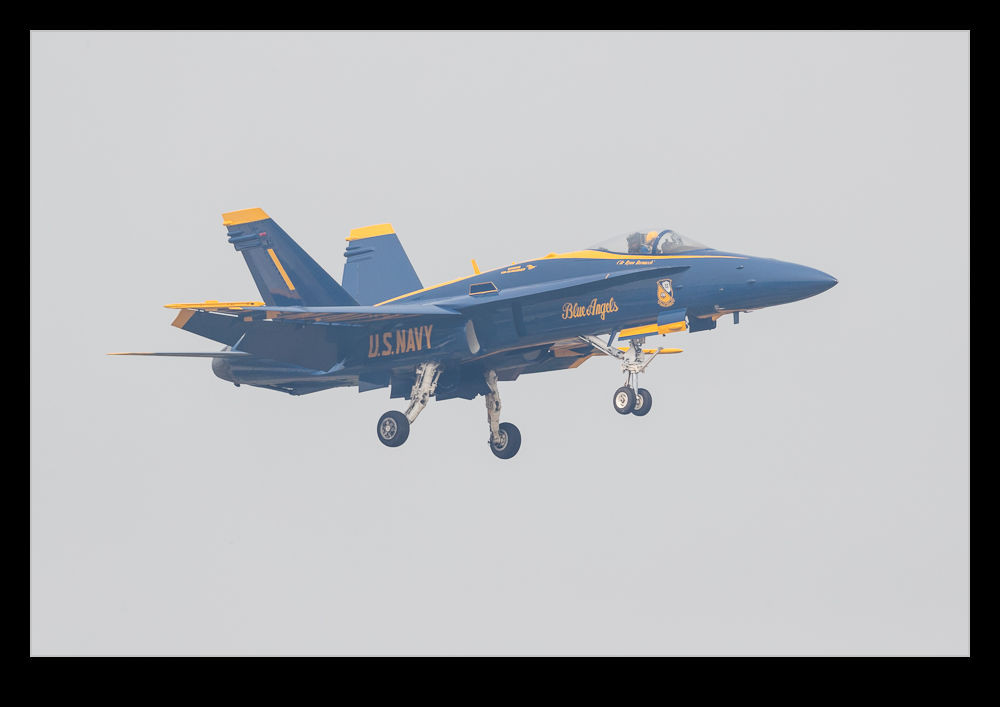