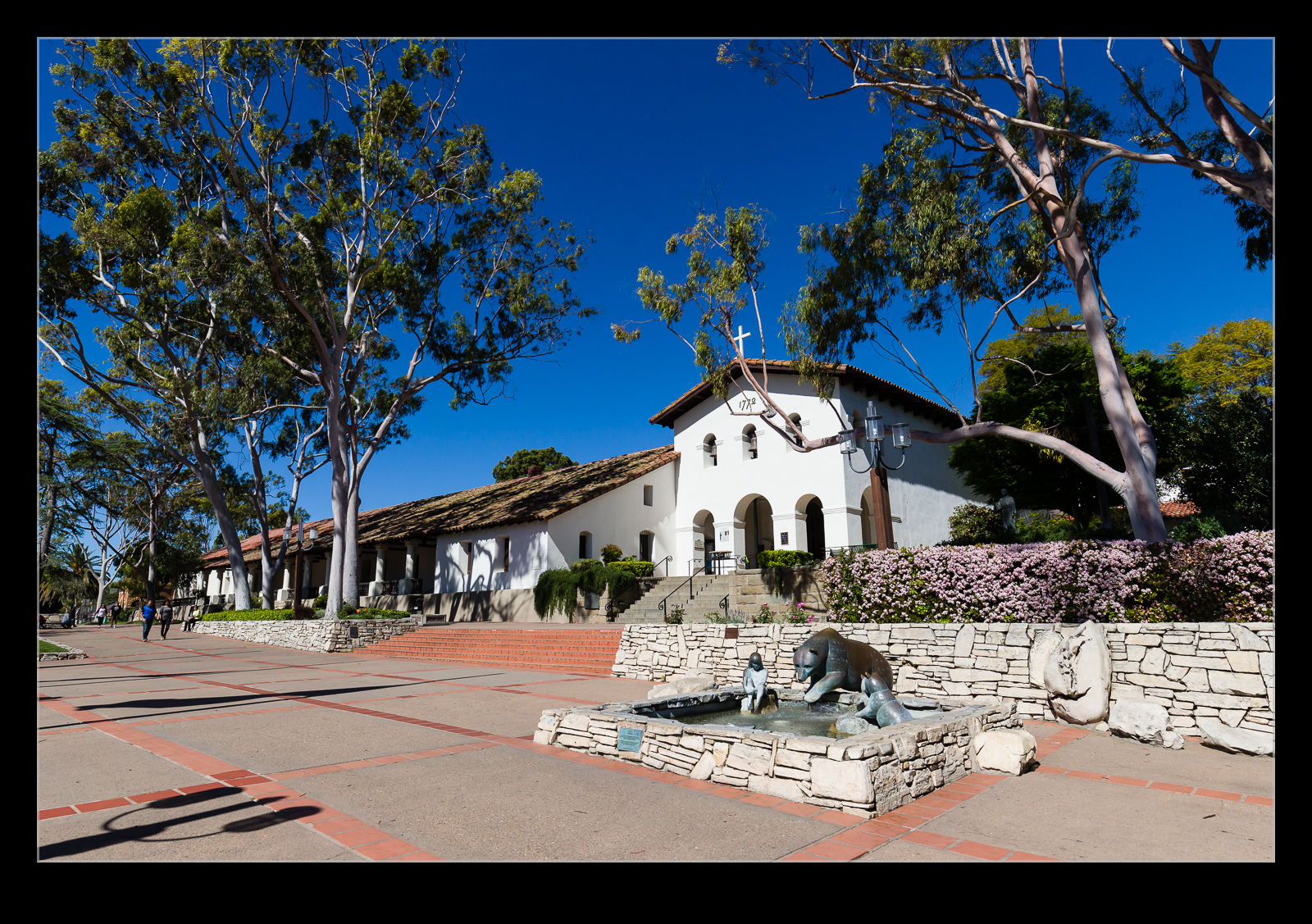 We took a short trip to San Luis Obispo while staying in Paso Robles.  I didn’t know what to expect of the town other than that it is rated the happiest town in America (or some similar “statistic”).  We got a map of the town from the visitor center and the first stop off was the mission.  California is not short of mission buildings and I was expecting something similar to most.  I was pretty surprised to discover that it was a pretty large area.  The grounds were nicely landscaped and the buildings were extensive.  It was far bigger than I had expected.  I guess this was an important mission in its day. 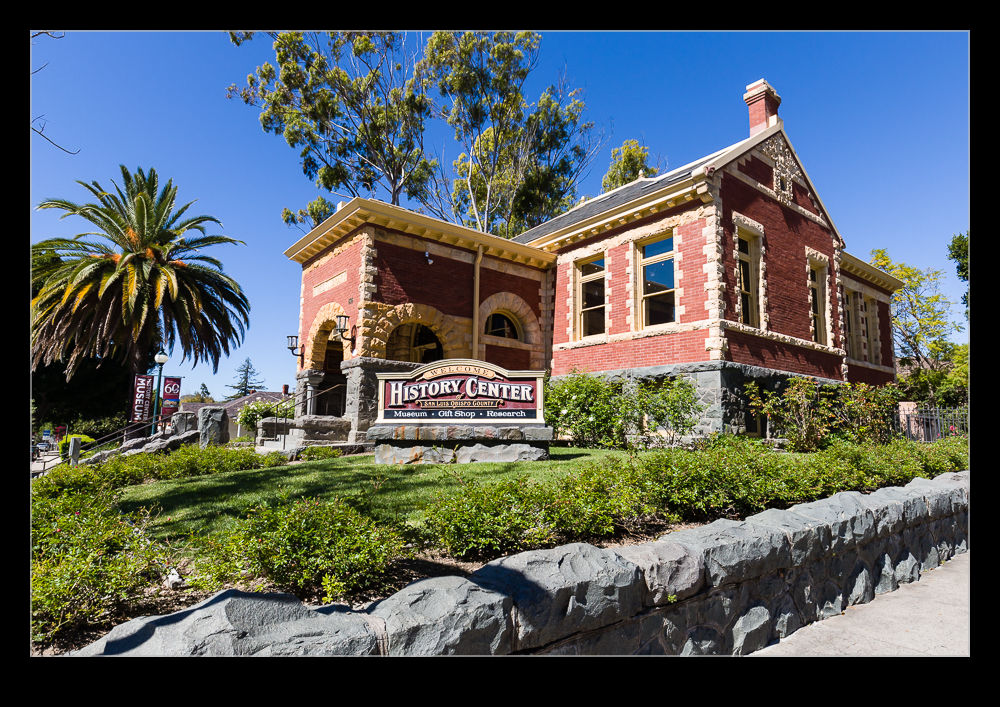 A short distance away was the town museum.  Originally a library funded under the program Andrew Carnegie created for providing libraries across the country, the library moved many years ago to a larger facility.  After some debate, the building was re-purposed as a museum.  It was a pretty interesting little place.  My mum works with a local heritage organization in her town and I couldn’t help but imagine this place experiencing the same things she goes through on a regular basis.  We took a look around, made our donation and headed out. 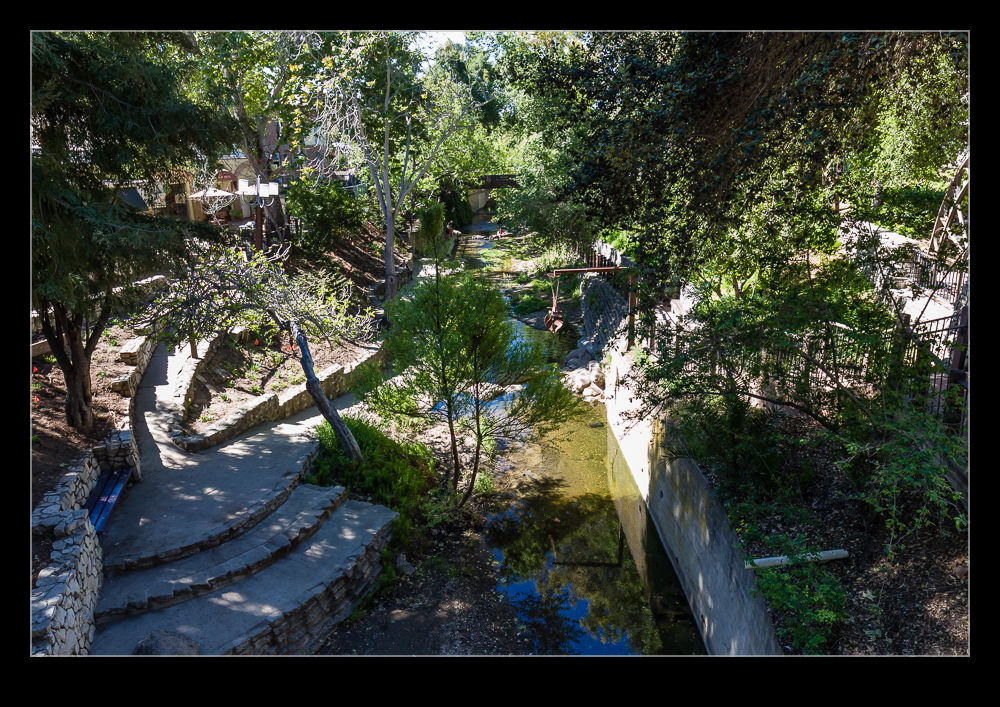 The town center itself is pretty vibrant.  We started out in an area that was mainly populated by individual businesses.  The whole thing felt very interesting and different.  I was impressed.  As we walked on, we came to the area that had all of the familiar chains.  You knew that they couldn’t be far away.  It did seem that the town had managed to avoid the homogeneity of many other towns though.  It also had a river running through the heart of the area.  Much effort had gone into designing nice pathways along the river and encouraging people to use it.  This is a big improvement on so many small rivers in towns which seem like glorified drainage ditches. 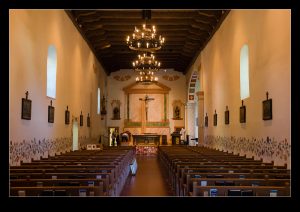 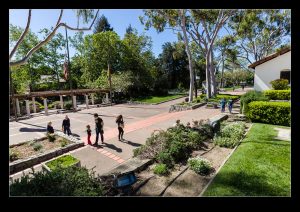 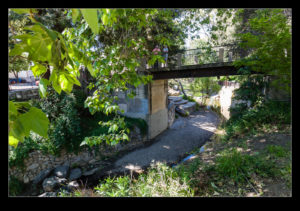 It seems like a nice place to visit and something that would have enough to encourage me to return.