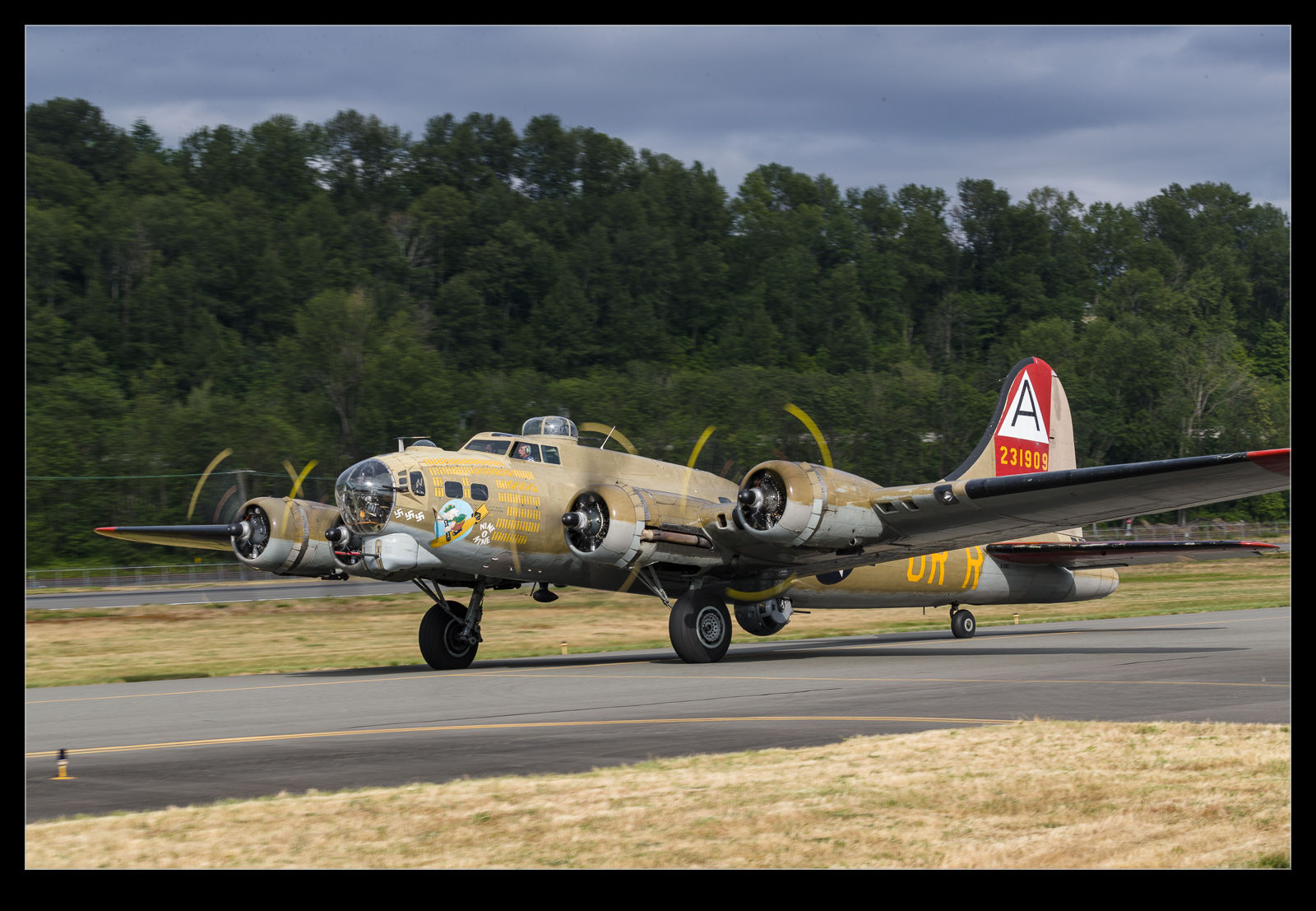 A text message from a relative let me know that the Collings Foundation’s B-17 had crashed in Connecticut.  Such a terrible shame for those who died or were injured and those associated with them.  The loss of an historic airframe is also very sad.  I have seen the Collings Foundation tour on a number of occasions are different locations including earlier this year.  I hope they will continue with the other aircraft because it brings so much joy to so many.  Here is a selection of my shots of Nine-O-Nine. 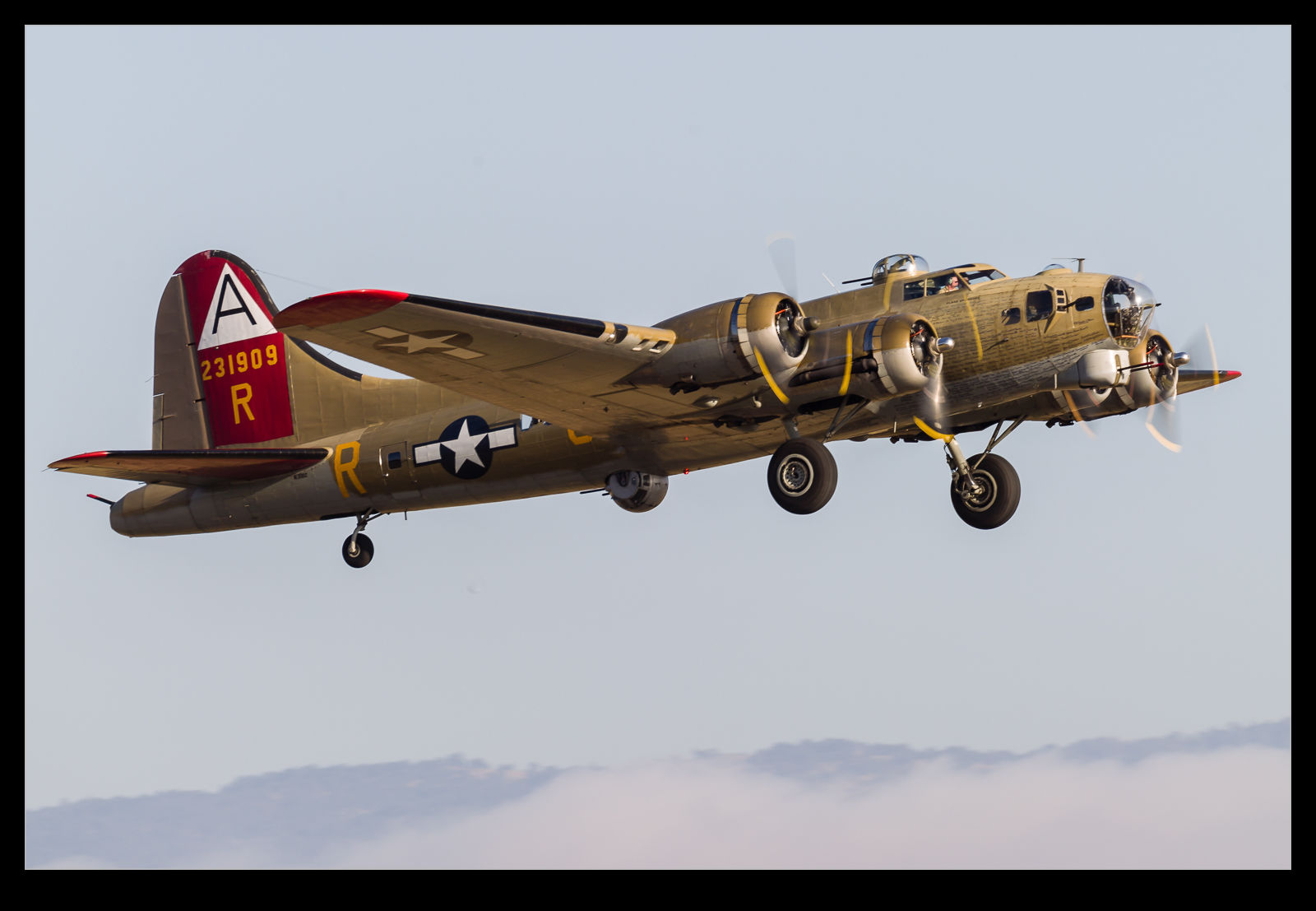 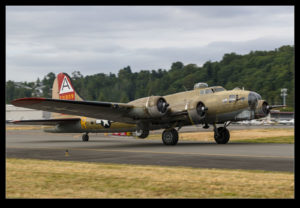 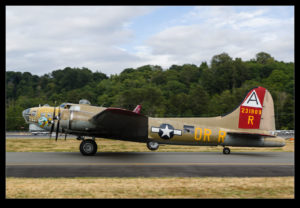 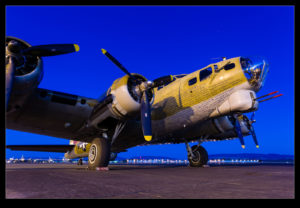 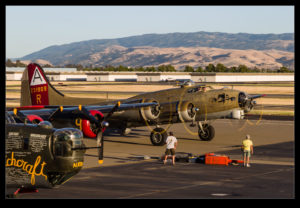 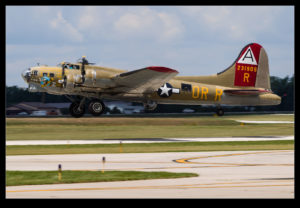 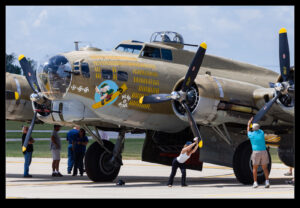 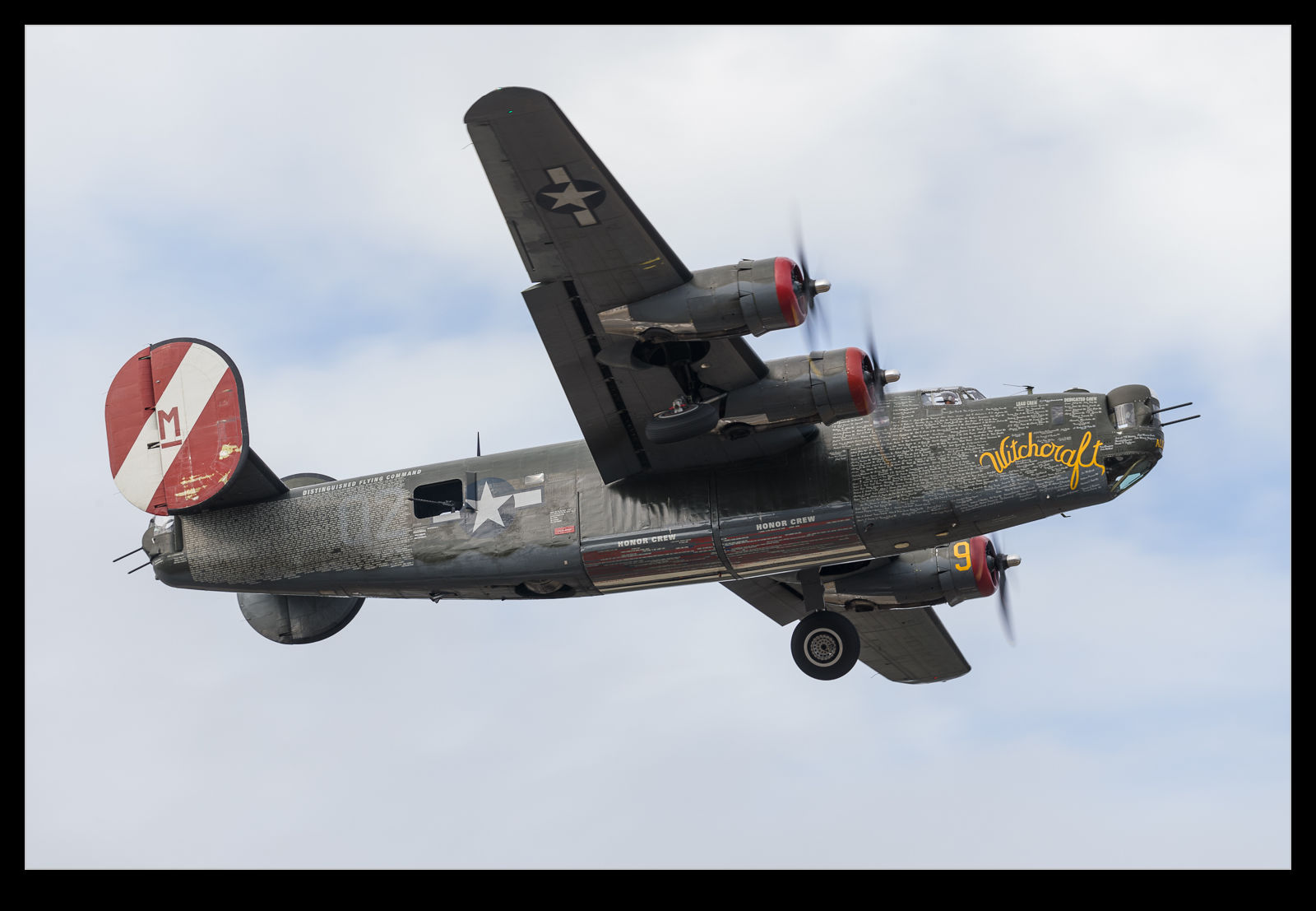 The Collings Foundation made its annual visit to the Seattle area recently including flights from Boeing Field.  The weather had been rather uninspiring but I figured I would head along and hope for some gaps in the clouds.  The Mustang and the P-40 didn’t fly while I was there.  The B-24 and the B-17 did though.  Sadly, the B-24 only flew once.  The discussion was whether Seattle being a Boeing town meant that everyone wanted to fly on the B-17, despite the rarity of the B-24.  The clouds had a habit of parting at just the wrong time and place with good light up the approach and down the runway but not where I wanted it to be.  Even so, it was still nice to see these vintage planes again. 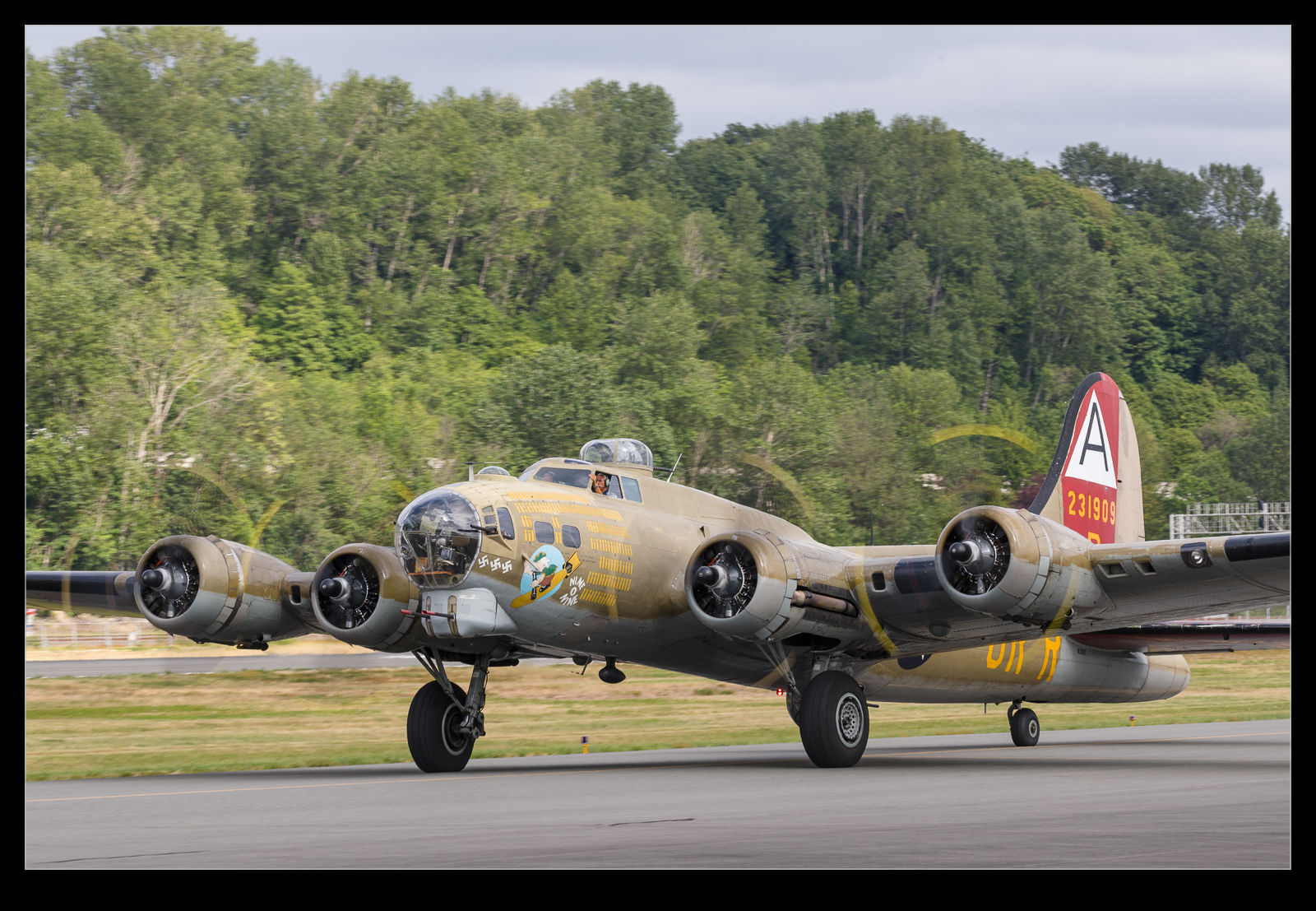 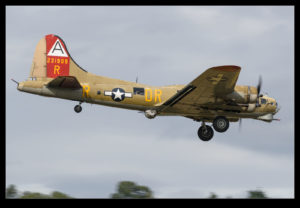 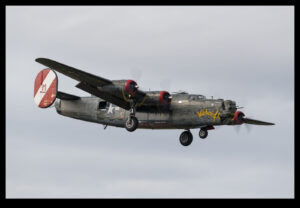 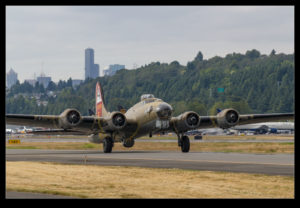 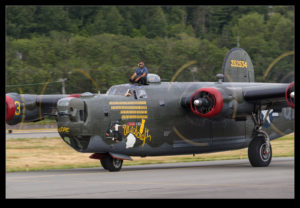 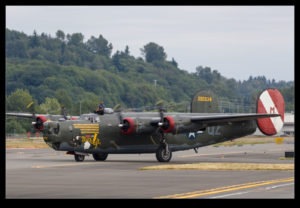 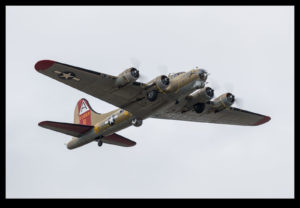 The annual visit of the Collings Foundation to Livermore with their vintage warbirds is a popular event with many people turning out to look at the planes and, in some cases, fly in them. This year I didn’t plan on spending a lot of time there but I did head down for a while to check out how things were progressing. It was a hot day so the heat haze was playing havoc with shots as usual but there was still enough to see. 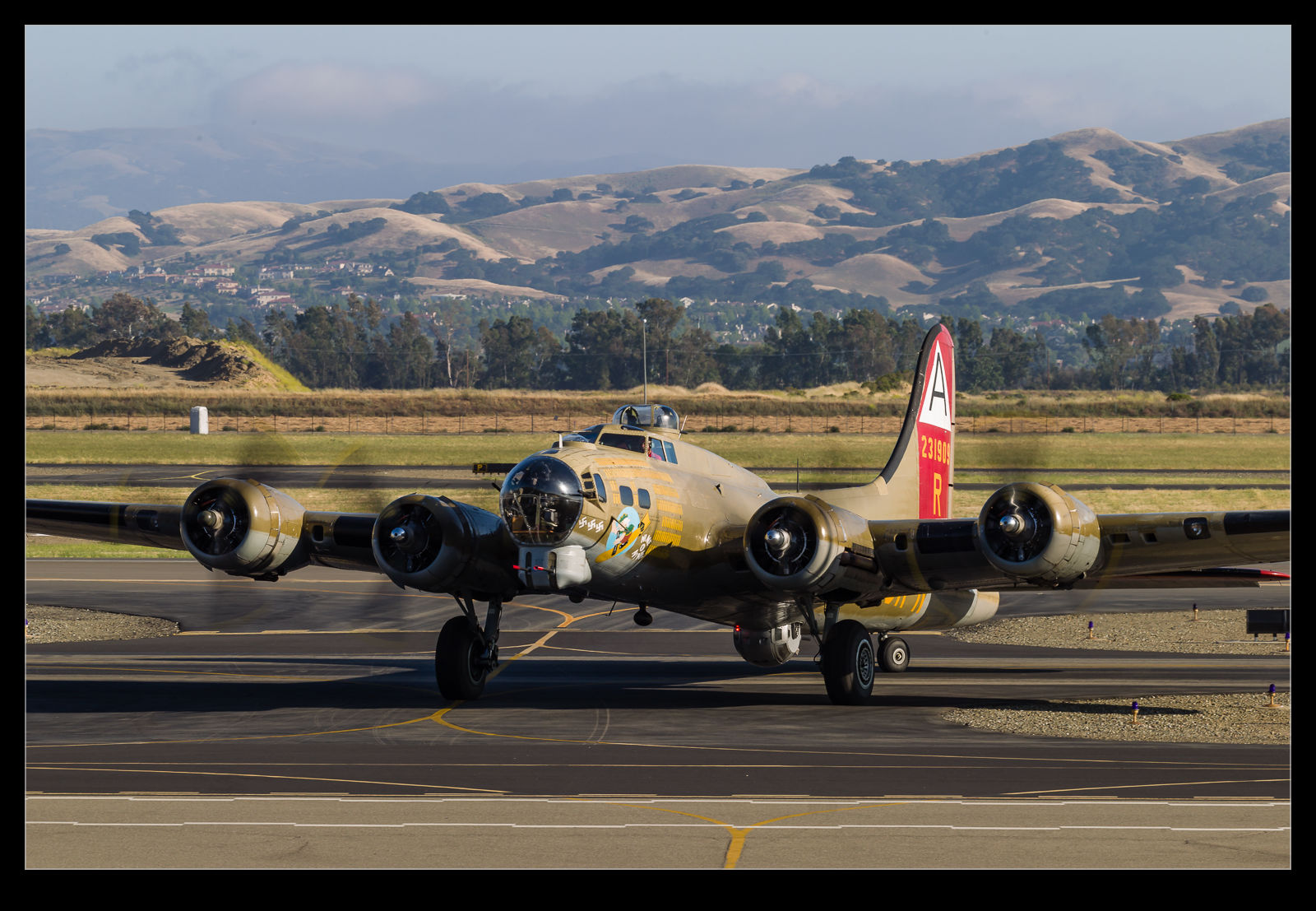 I had pondered what other spots might be useful for getting a shot or two and tried wandering down the street. However, the area is not pedestrian friendly so that idea didn’t progress too far. I did wrap up the day by driving to the public golf course at the end of the field to see whether I could get a different perspective on the departures. It wasn’t a bad spot but not somewhere I shall try again unless there is a good reason. You get a brief view and have to grab your shots before the planes are behind the trees. 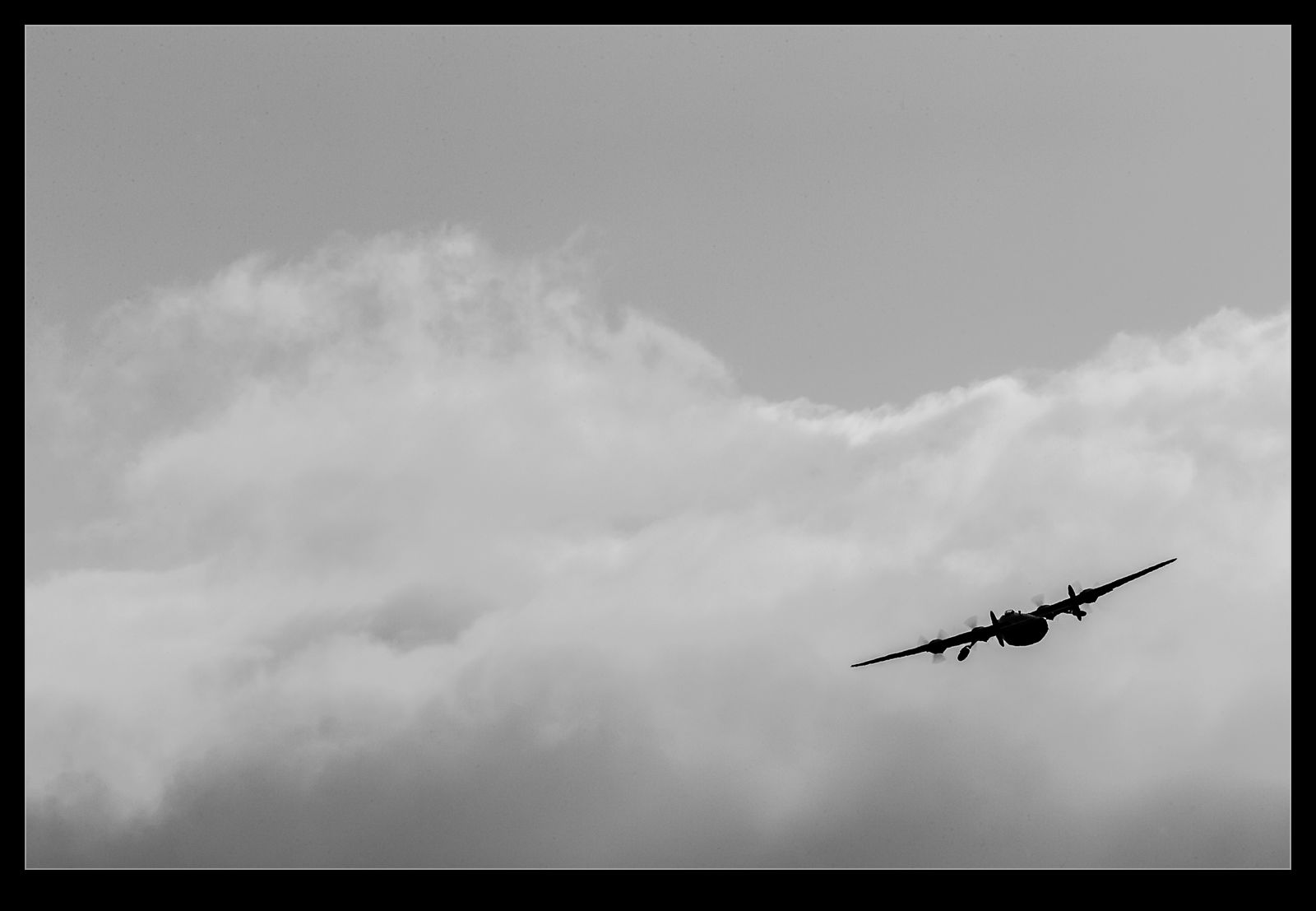 Whatever the limitations, having the P-51, the B-24 and the B-17 on display is always nice and worth taking time out for given that it is so close to home. 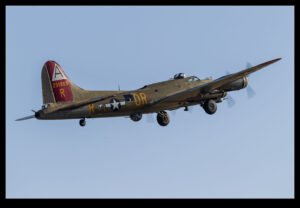 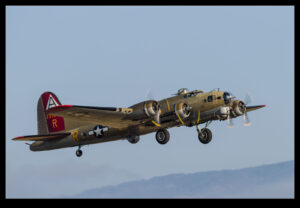 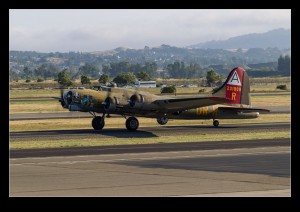 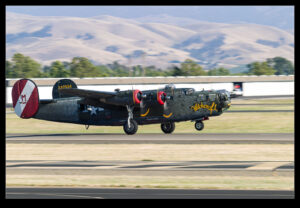 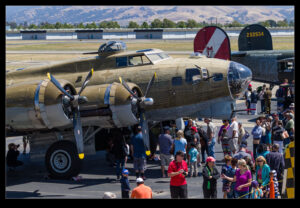 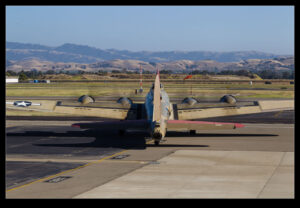 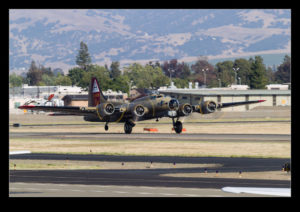 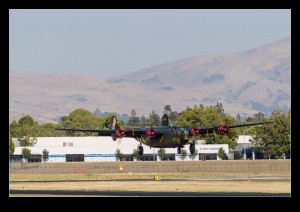 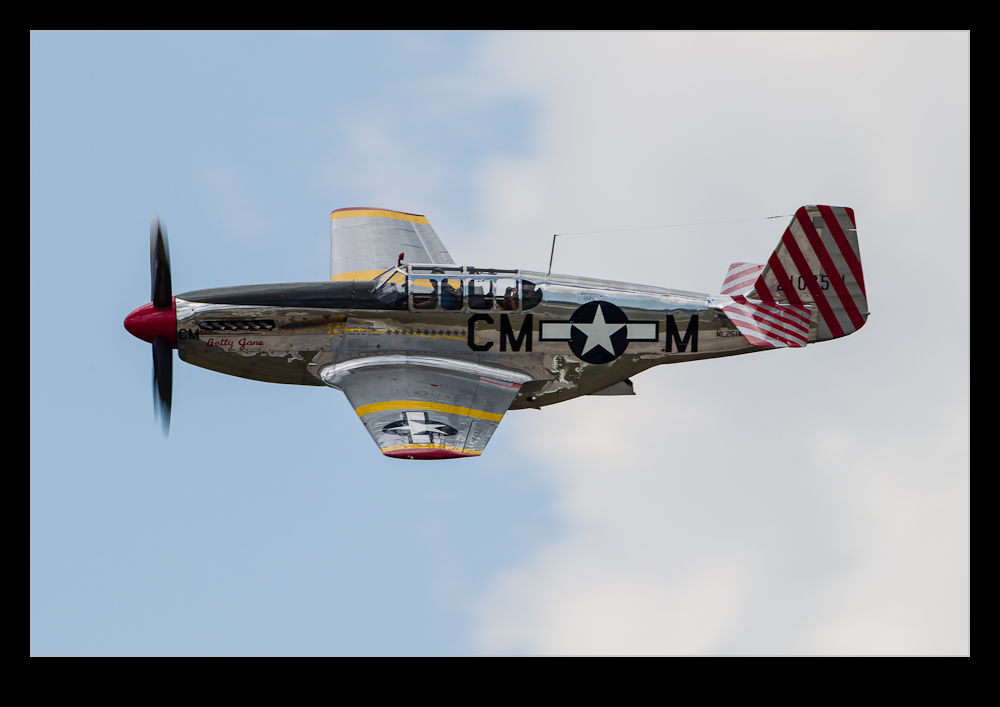 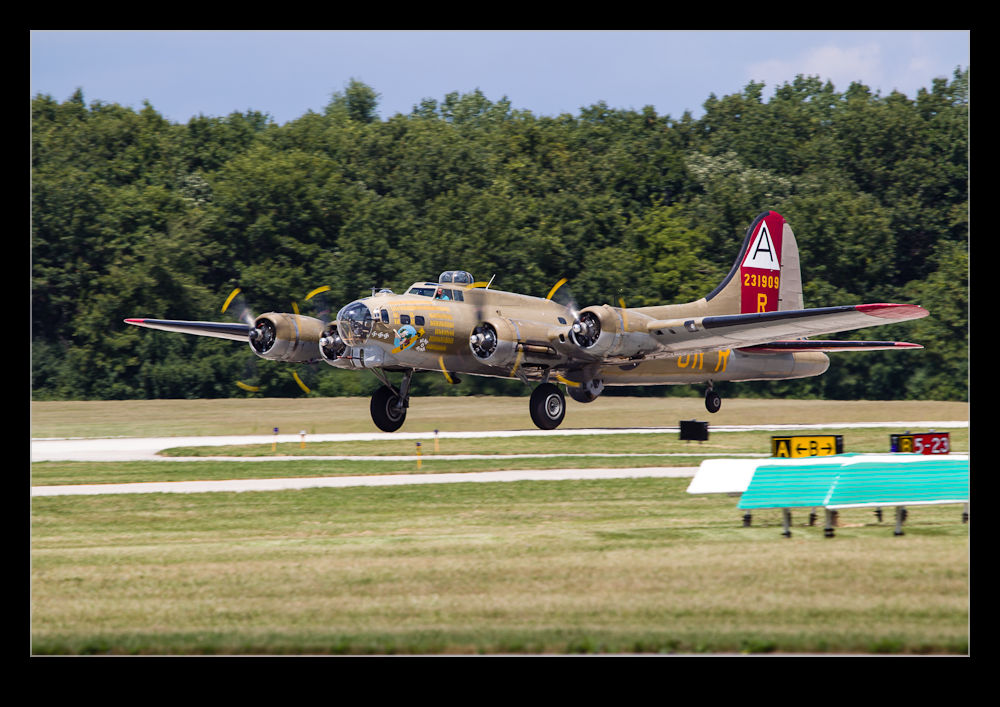 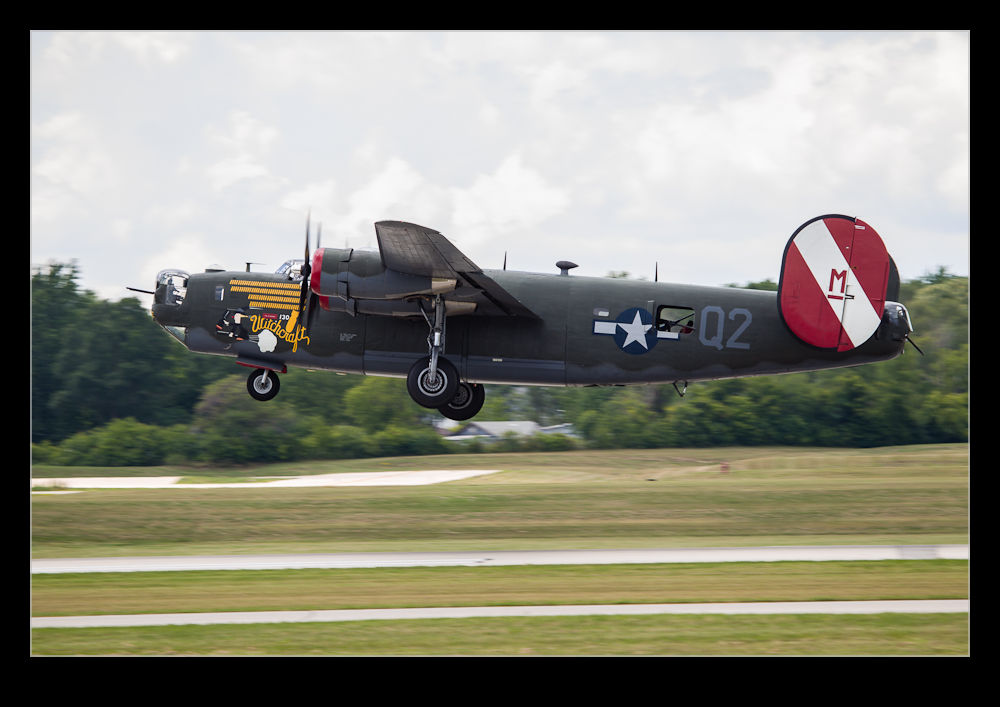