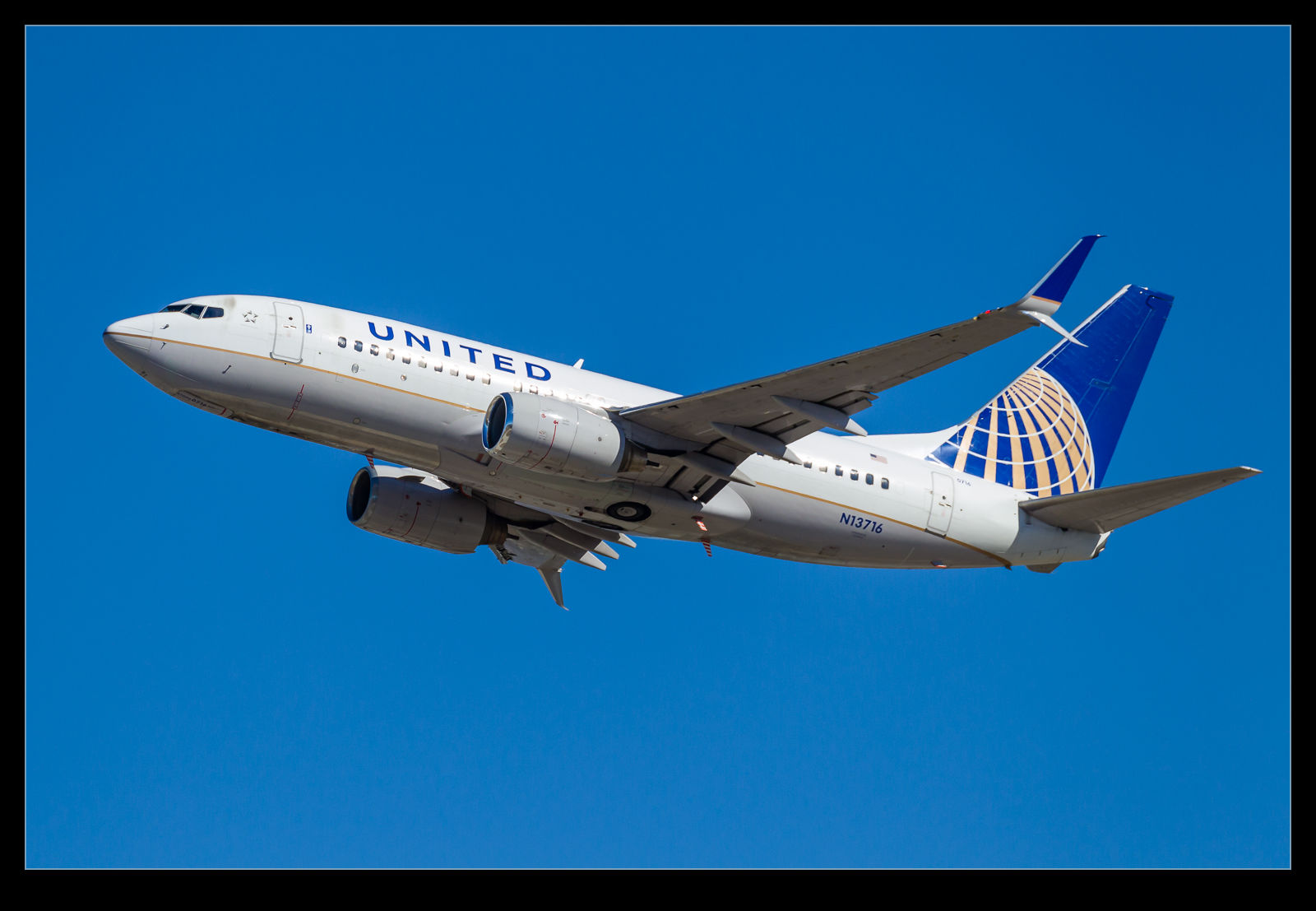 When APB launched their Scimitar winglet retrofit program, they picked up a number of customer pretty quickly.  I was soon seeing them fitted across the 800 and 900 series 737s of a number of operators.  United and Alaska both seem to have gone all in pretty quickly.  However, I guess the 700 series jets were not such a high priority – maybe the business case is not as compelling.  Consequently, I hadn’t seen them fitted to any 700 series jets until I came across this United example.  It was the first I had seen in action.  I still haven’t seen many so I wonder whether this is going to be a fleet fitment or if United are testing it on a few airframes before making a larger decision.  Anyone know? 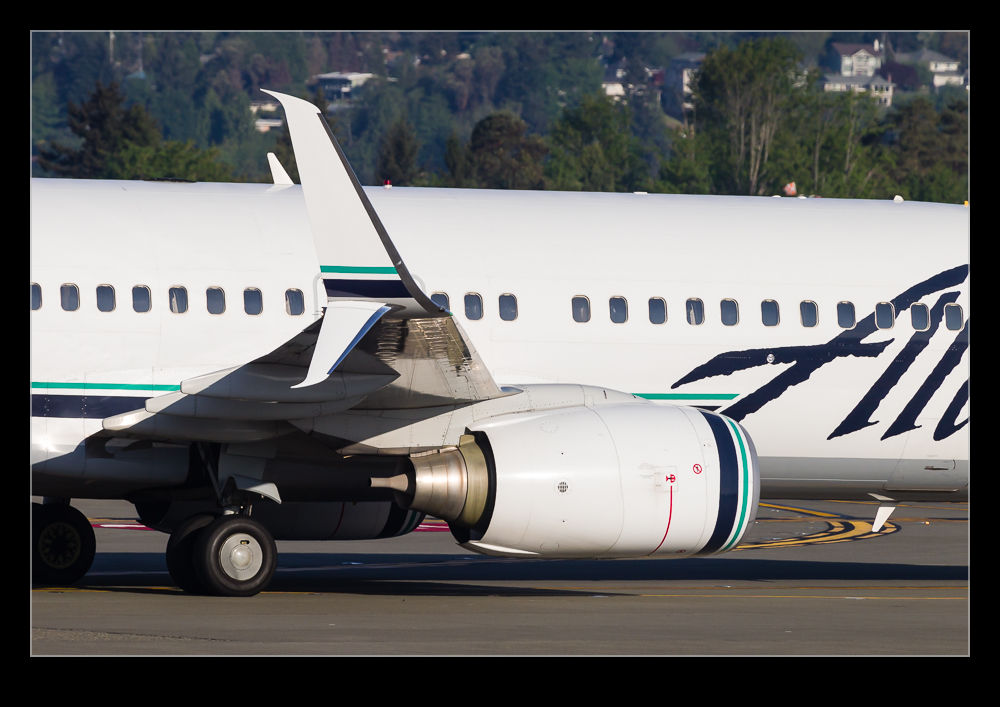 Aviation Partners Boeing has been very effective over the years in getting their technology into mainline airline service. The winglets they developed for the Boeing 737 have been very widely adopted with installations on 300 Series, 700 Series, 800 Series and 900 Series jets around the world. The BBJs have also had them extensively. I don’t think any new 737s are delivered without them. The programs for the 757 and 767 have also been well adopted. 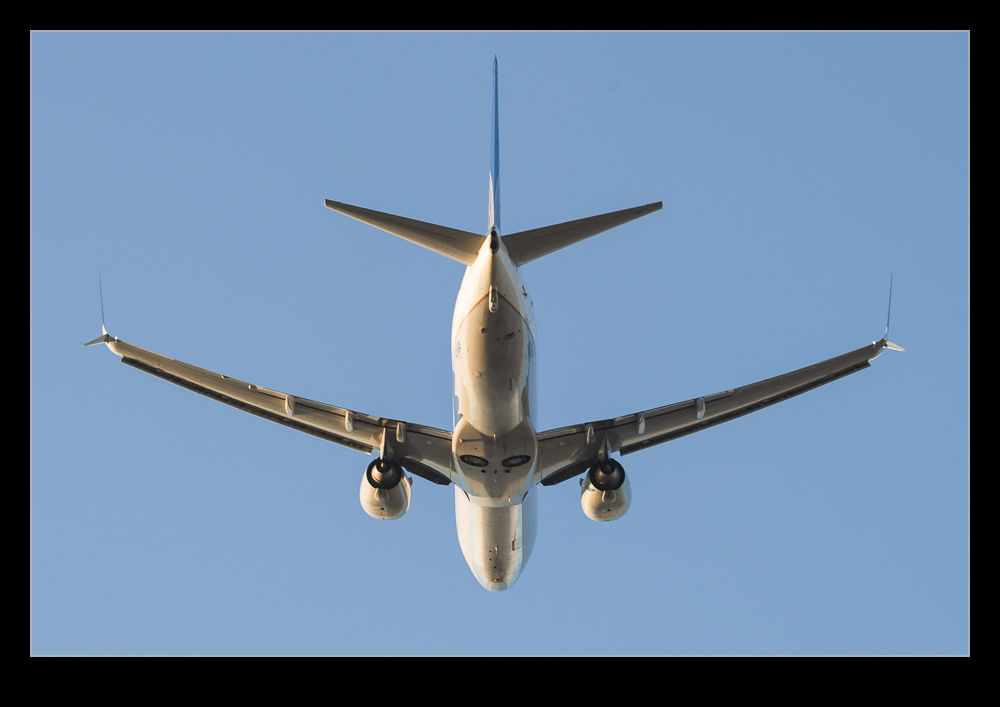 The 737 Max is going to have a new winglet design that Boeing have created. However, it is a way from flying. Meanwhile, APB has not stood still and they have created a new winglet design that has a downward portion mated to an updated winglet under the name scimitar. This is now making an appearance on a lot of jets as a retrofit. Southwest, United and Alaska have all started rolling the installation out. 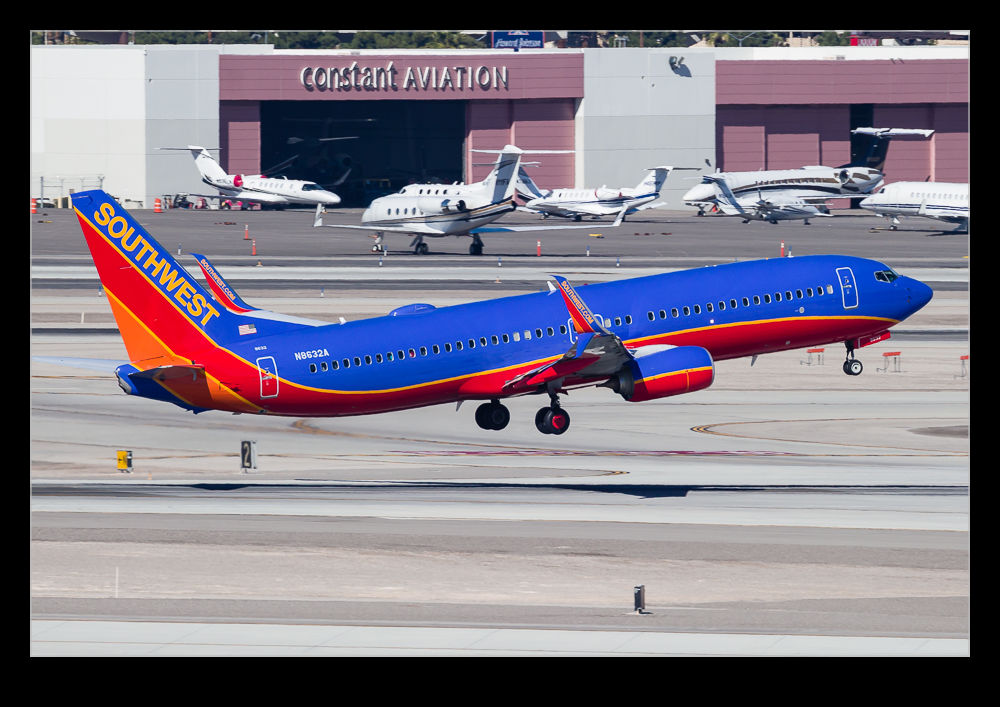 I like the look of the new design. The tip seems to be a bit of a styling effort. The downward facing portion is well aligned to avoid creating a drag inducing choke area at the root. The configuration is actually quite reminiscent of the original winglet designs in the paper Richard Whitcomb wrote when first proposing the concept. I suspect we shall be seeing a lot more of them in the future. 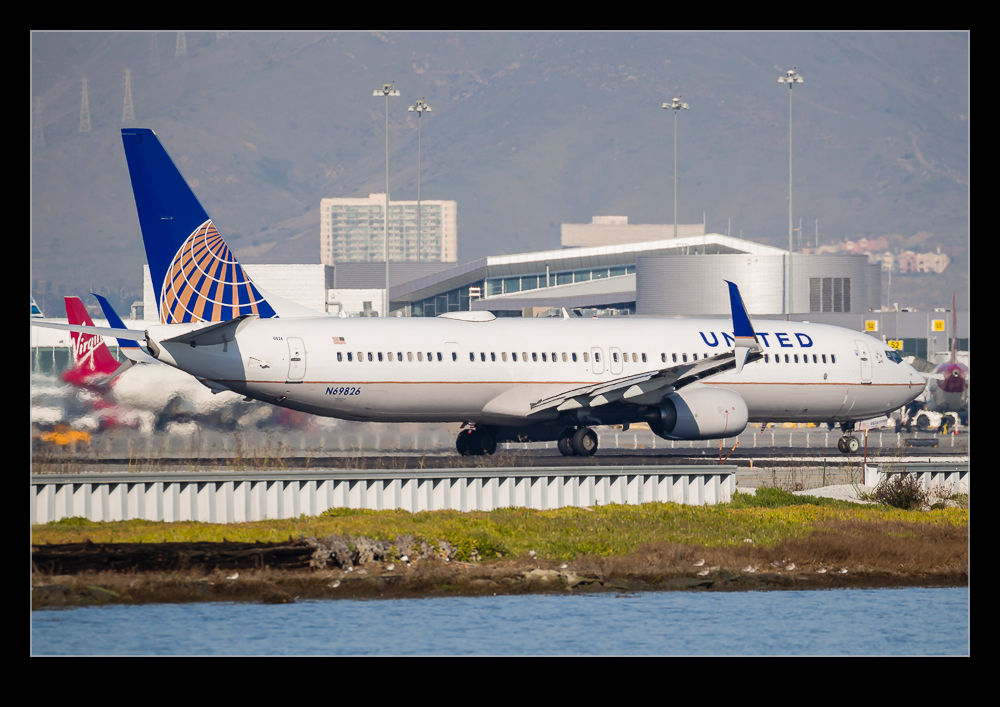 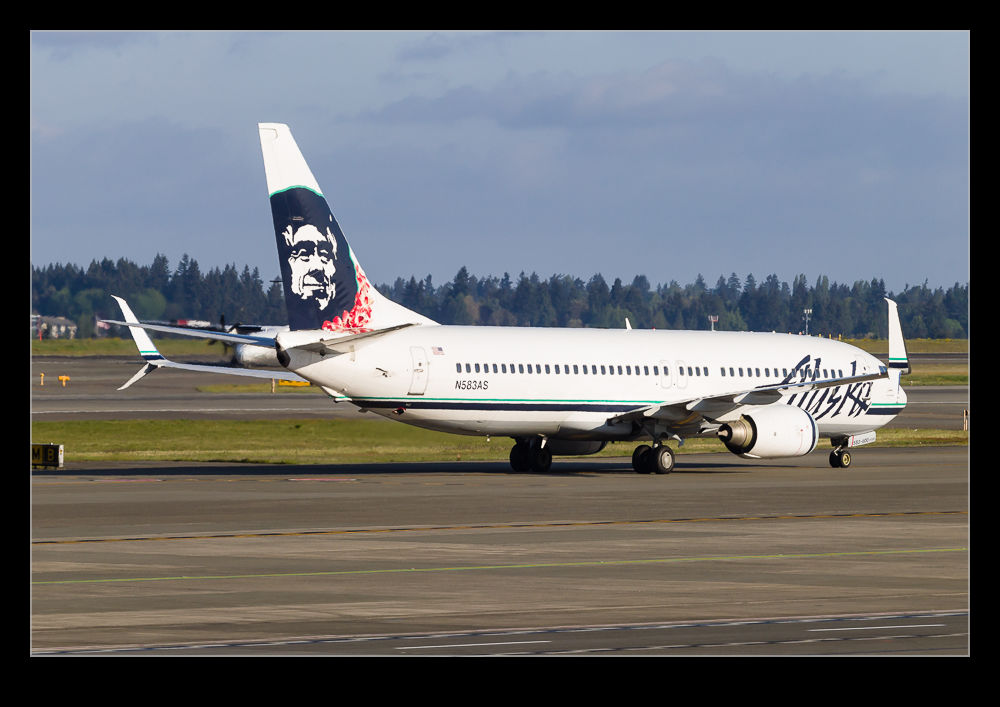 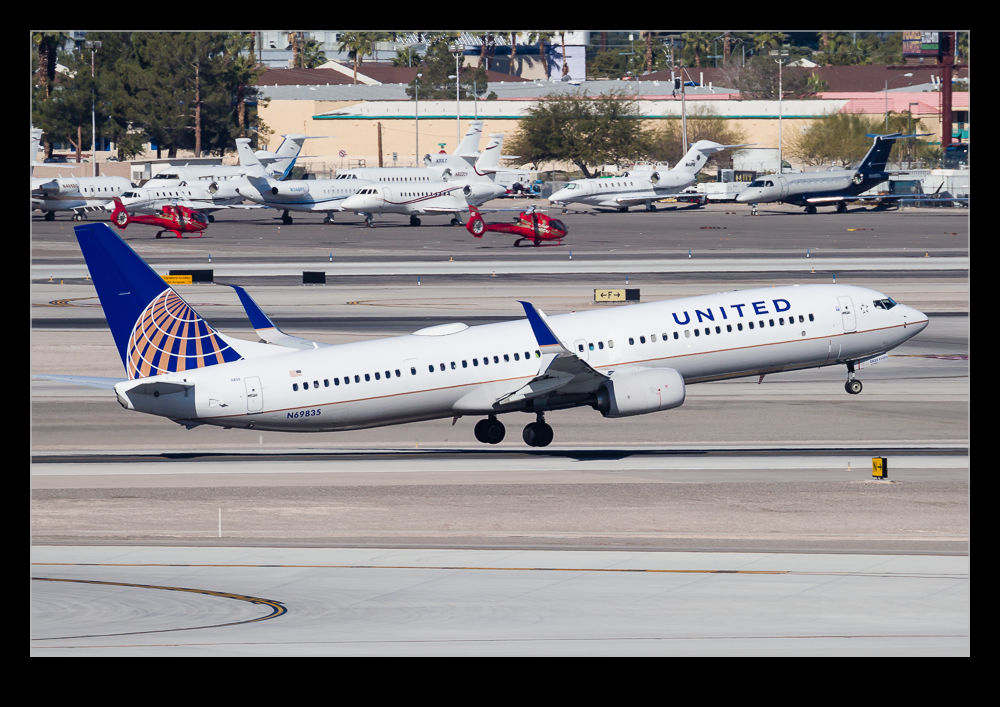 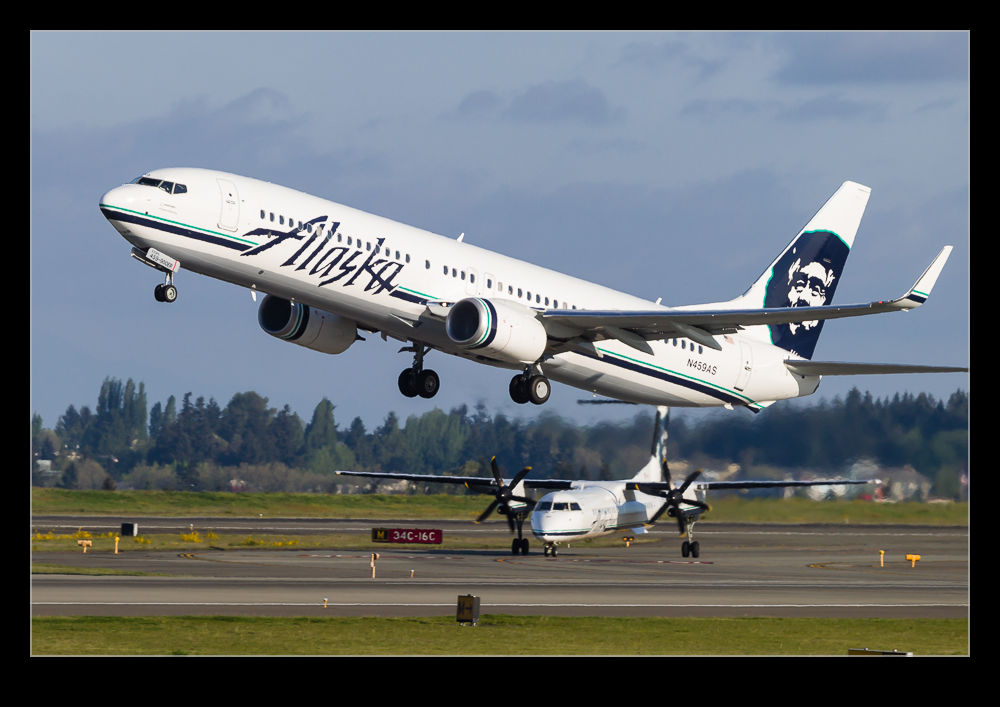 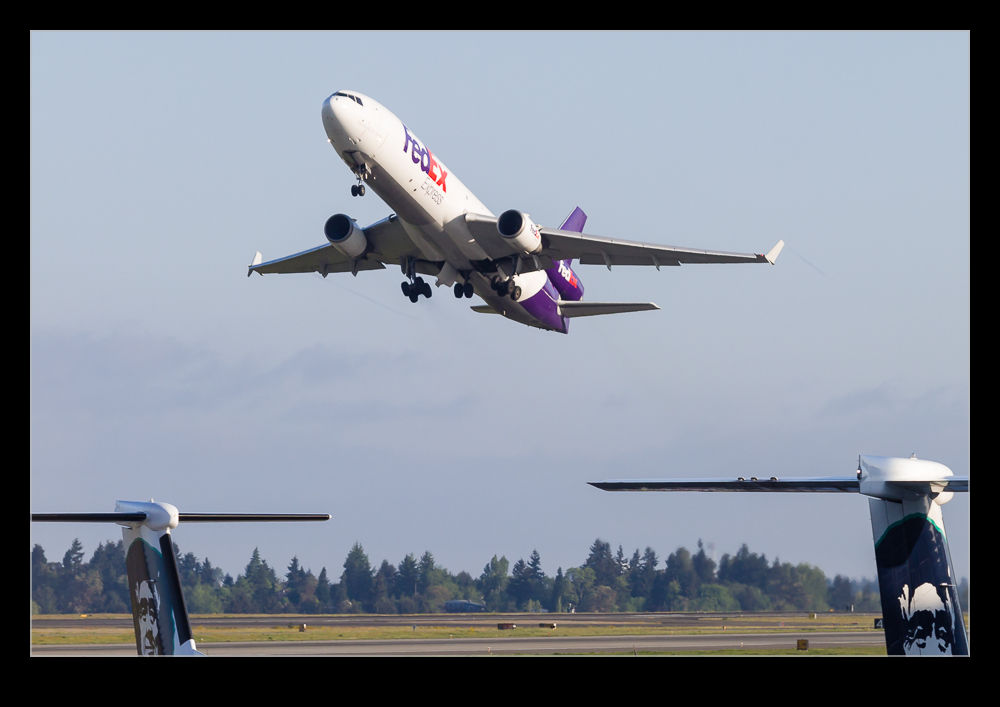 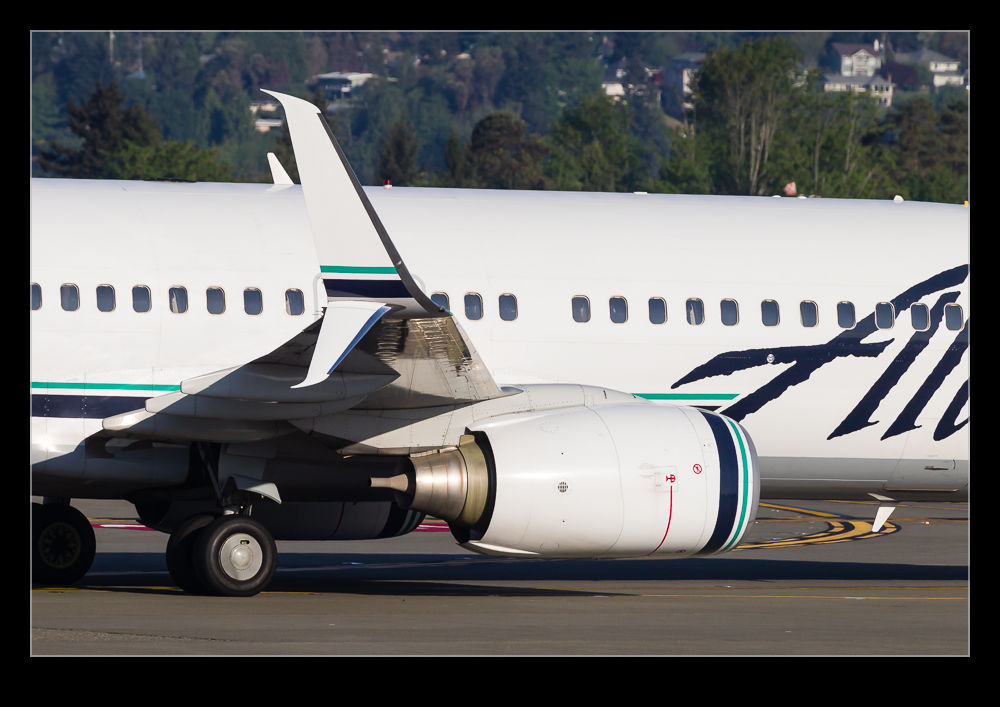