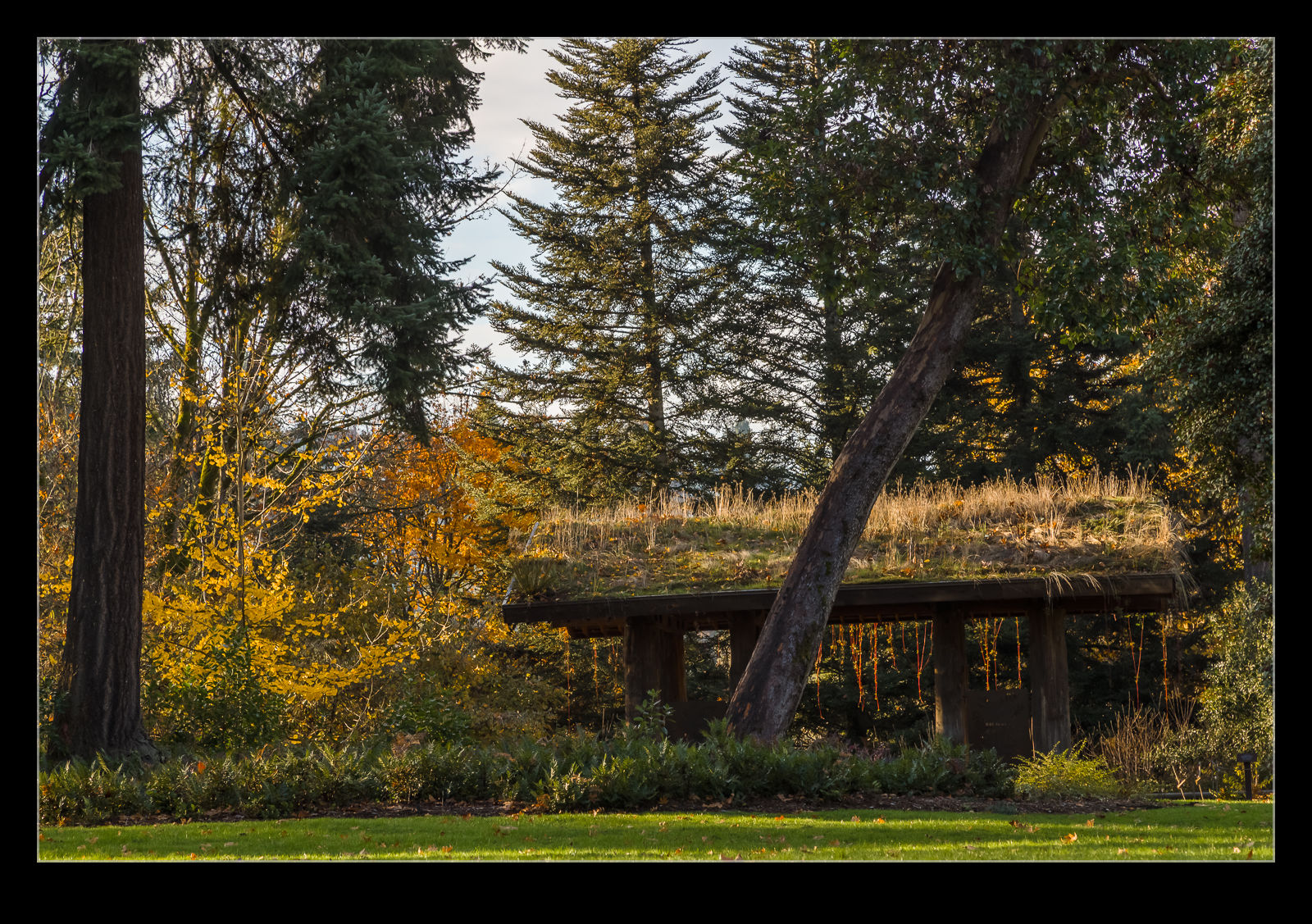 We were taking a walk around the arboretum in Seattle.  It is owned by the University of Washington I think (if not, let me know in the comments) and it is laid out with various areas to spend time if you choose to stop walking for a while.  There is one open-sided building which could be used for a picnic of you were so inclined.  What caught my eye was just how much there was growing on the roof of the structure.  If you were looking down on it, it might be totally camouflaged! 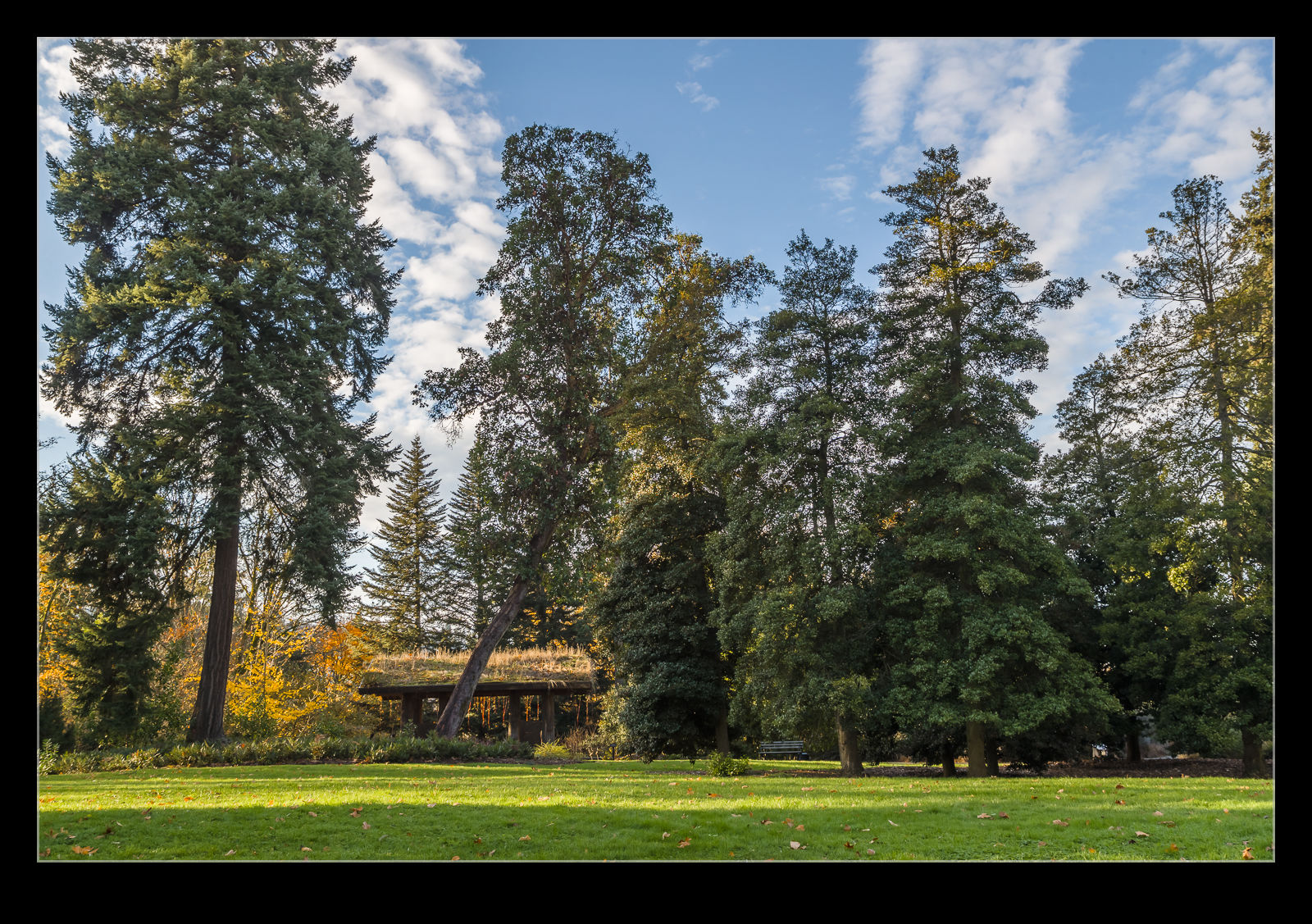 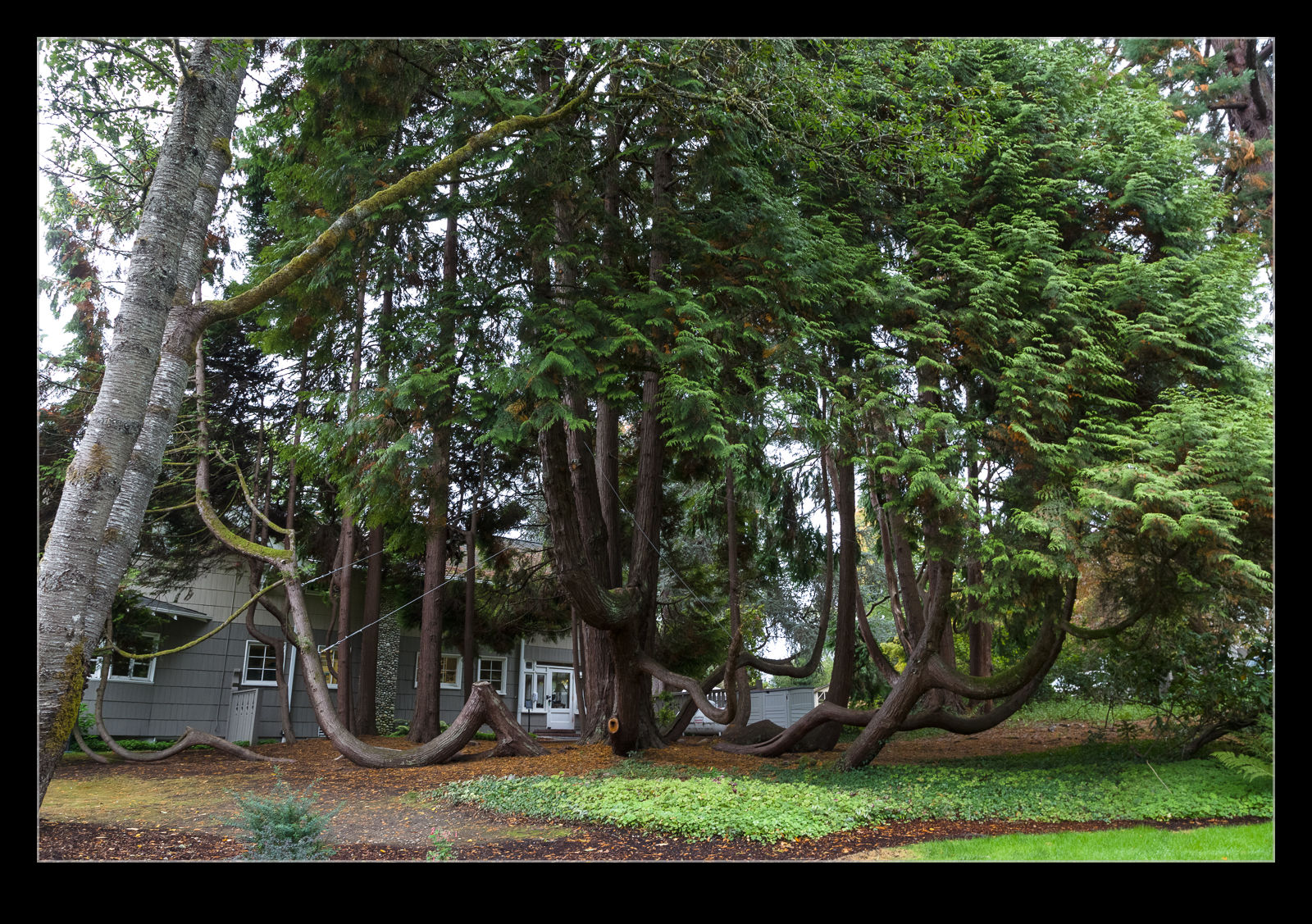 As we walked through the grounds of Chateau Ste. Michelle after the Avants car event, we came across this tree.  As we looked at it we concluded that it was a single tree that was coming out of the ground in various places.  However, we are not arborists so could be completely wrong.  It just looks like it springs from a single source under ground and breaks the surface in various places.  If you know about trees and more specifically this tree, let me know. 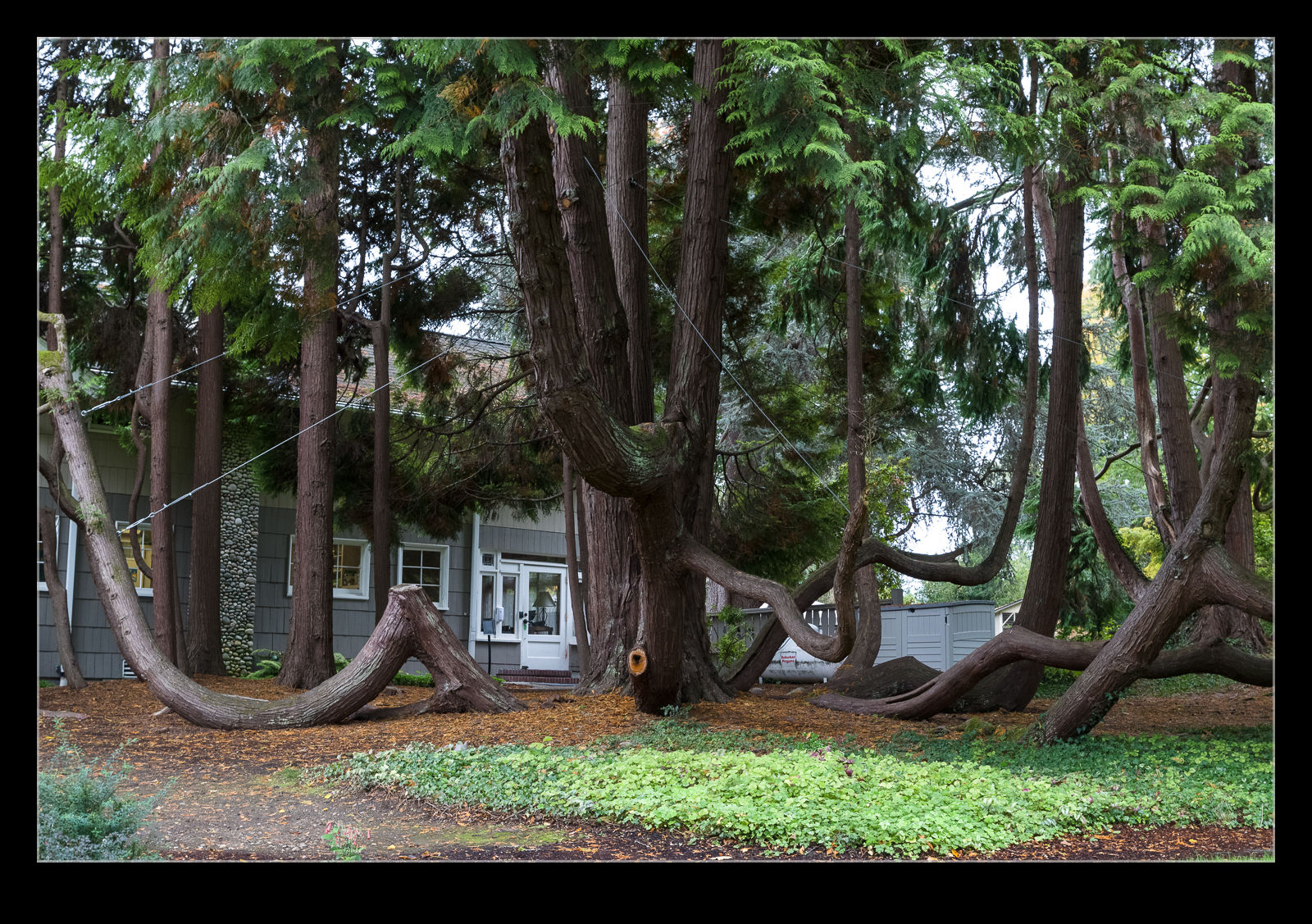 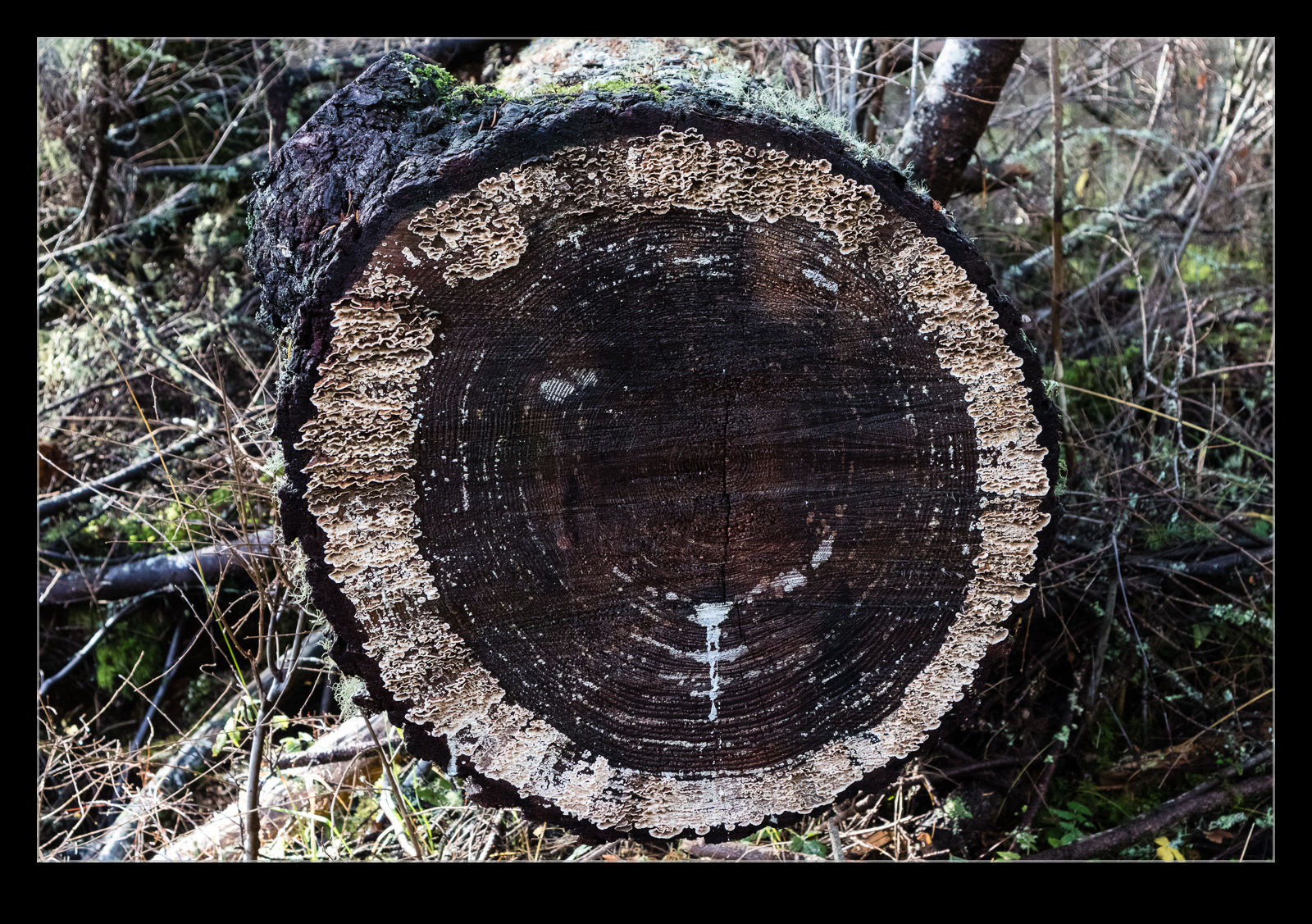 This tree trunk had been cut a while back.  I was interested to see that some fungus was growing on the cut surface of the wood.  However, there was clearly something about the outer rings of the wood that provided nutrients to the fungus that the older wood inside did not.  The growth was focused on the outer rings only and there was absolutely no fungus on the inner layers.  I wonder what the reason for this was.  Any suggestions? 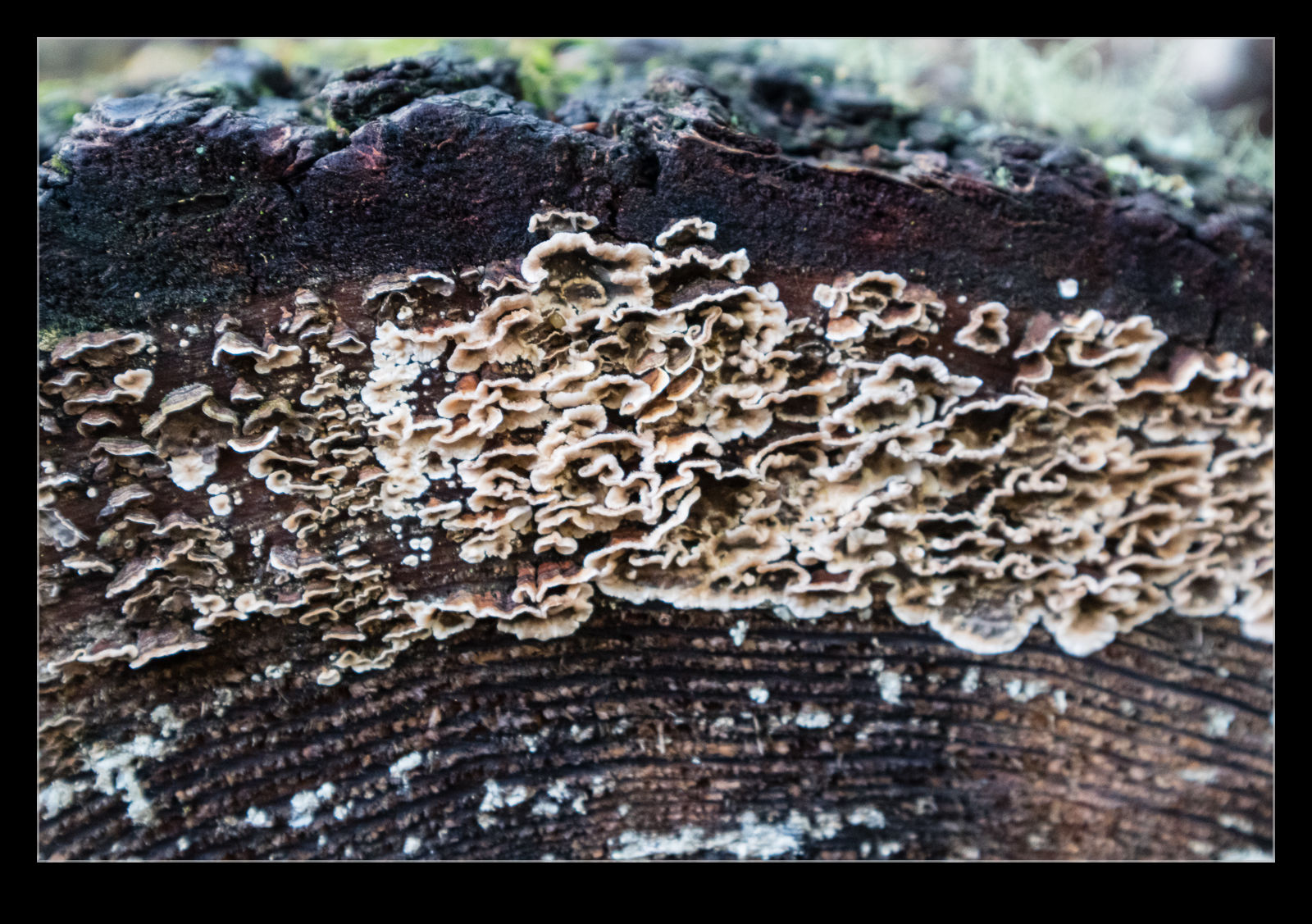 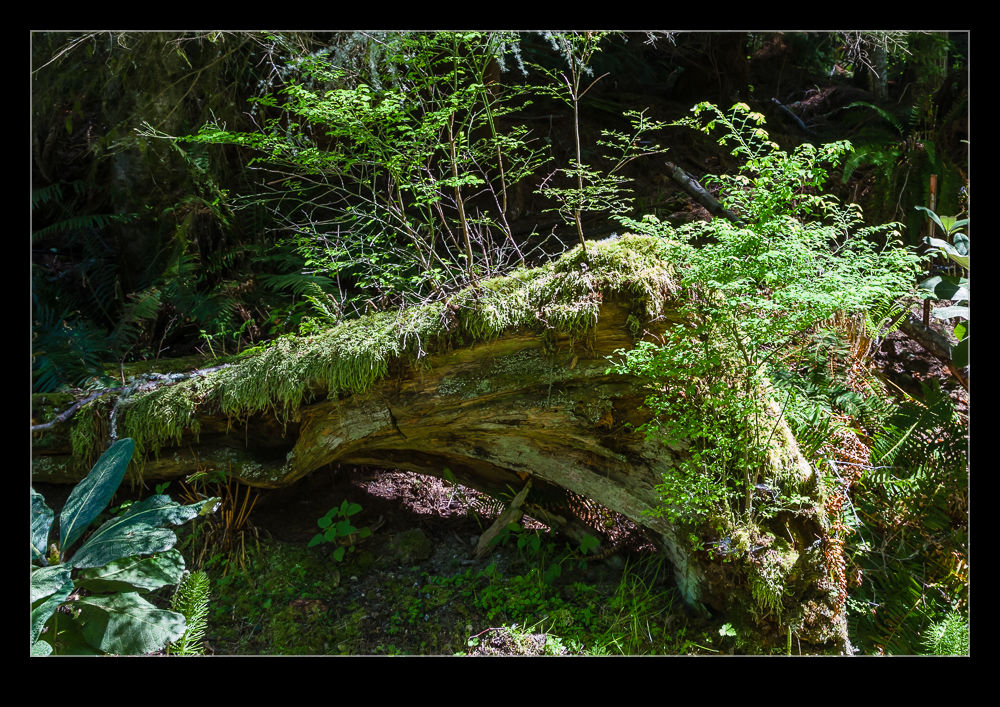 I am regularly fascinated by the way in which a fallen tree will be the source of food for new plants.  The decaying wood releases nutrients and provides a great base for the next generation.  Of course, as it decays further, the base may gradually disappear from under them.  In the interim, though, any number of plants will sprout and develop.  I came across one such log in Meerkerk Gardens.  It seemed to be home to any number of new plants (and that ignores the insect species that were, no doubt, hard at work on its surface). 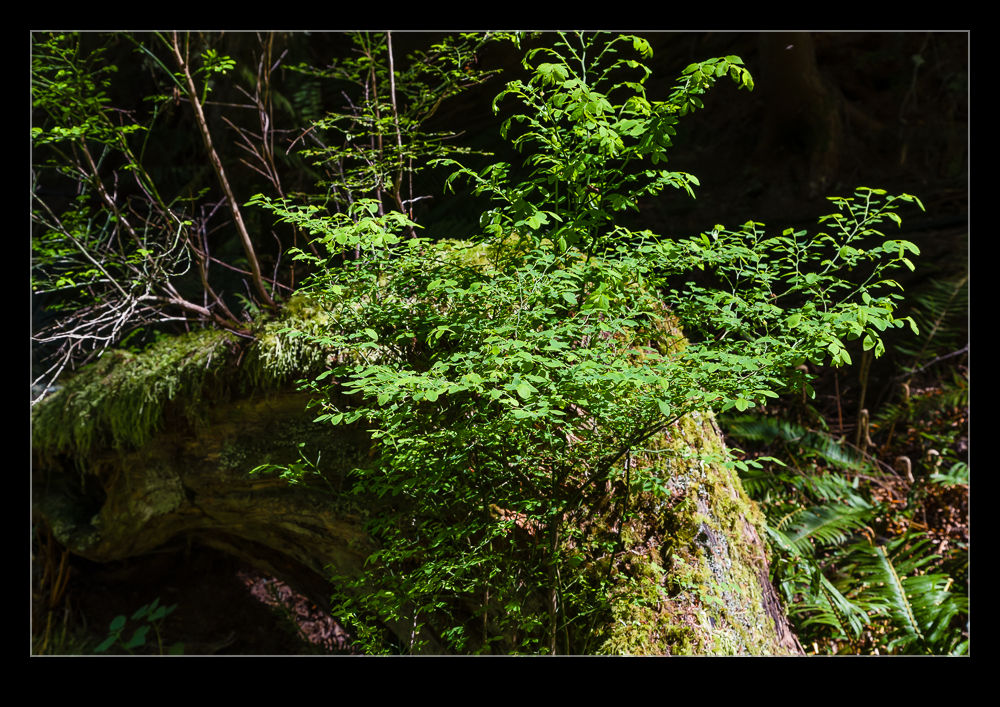 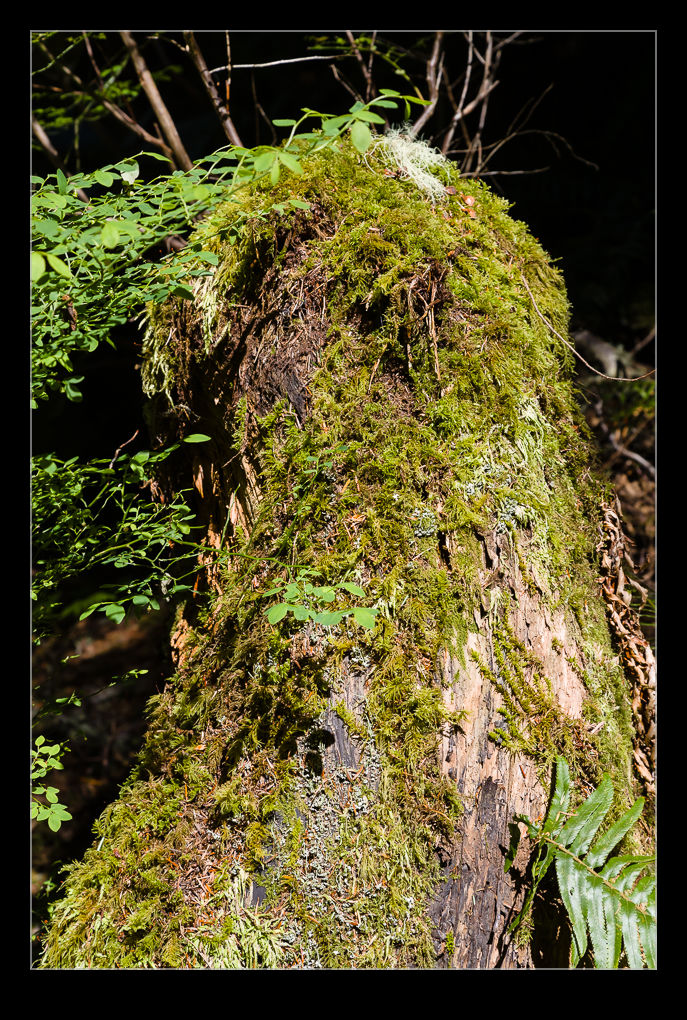 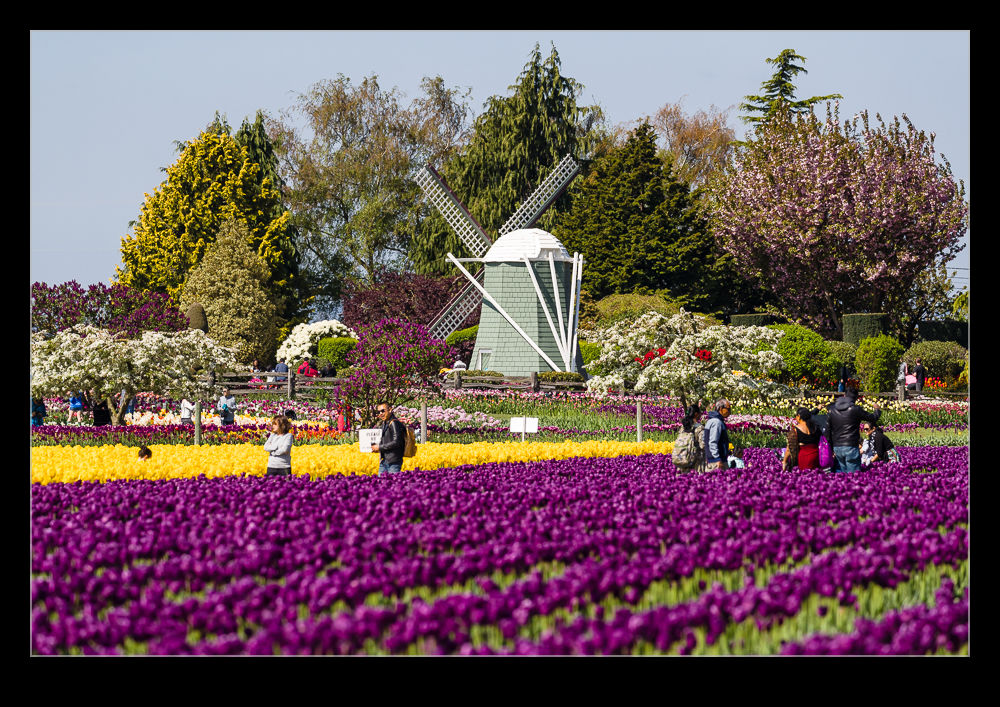 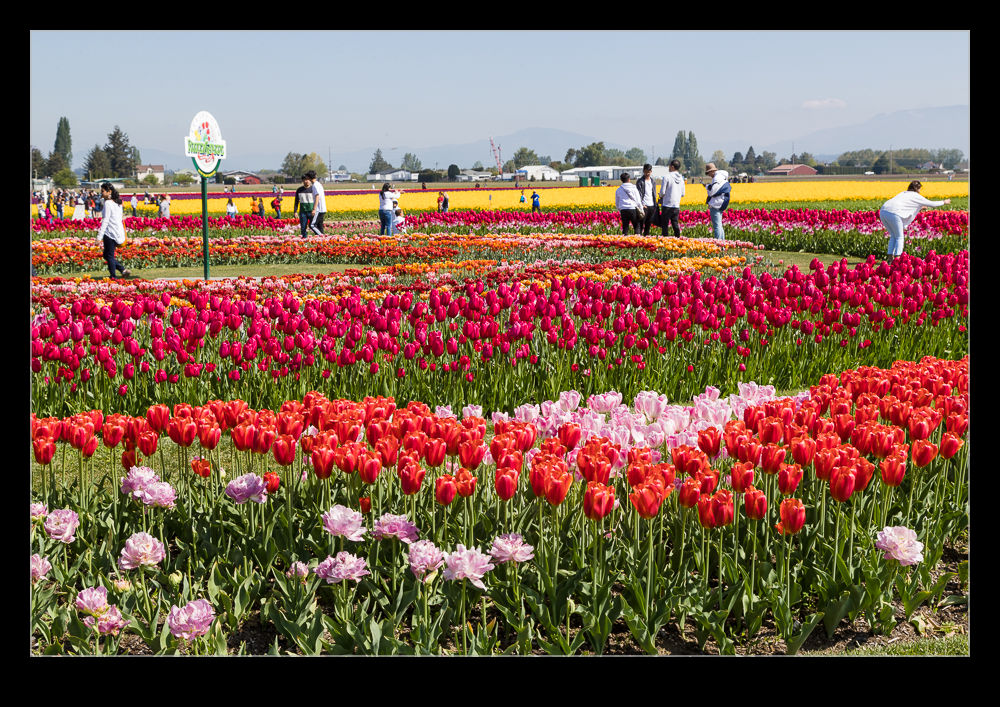 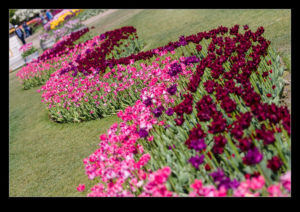 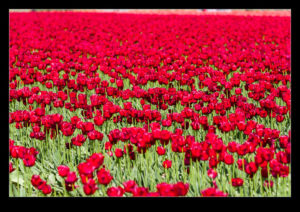 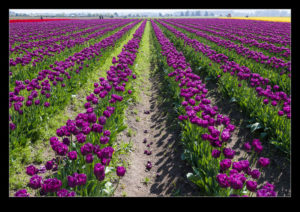 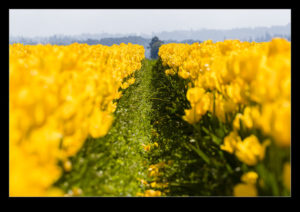 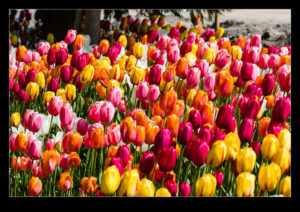 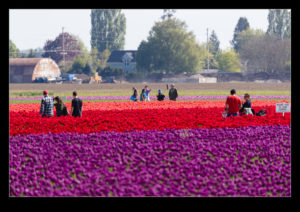