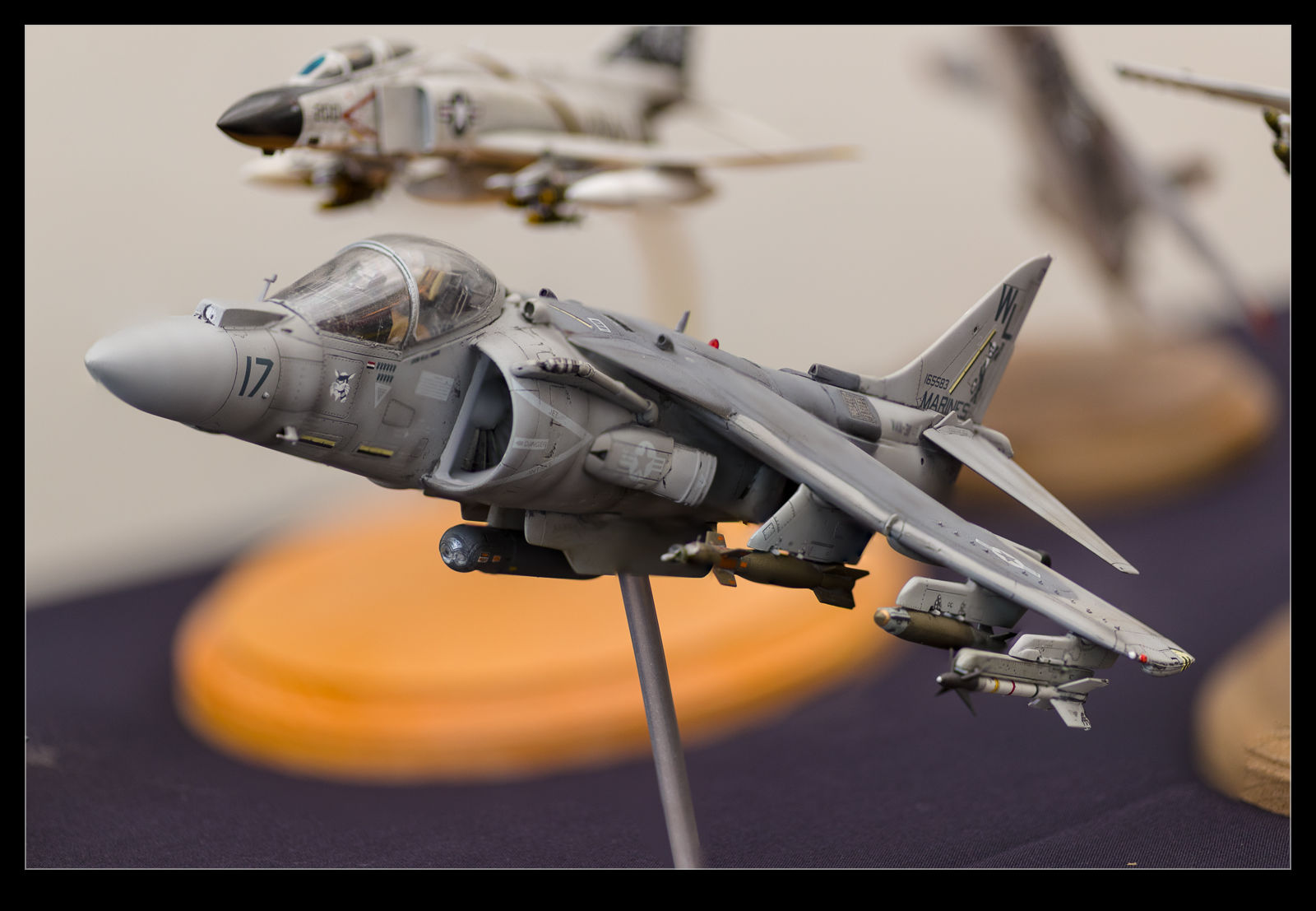 There was a meeting of the IPMS northwest branch at the Museum of Flight recently.  My friend Jim had given me a heads up about it taking place and, with a day free, I figured I would pop along.  The display as a whole gets its own post but this one was about my experimenting with focus stacking.  I went to this a previous year and took some focus stacking shots handheld to see how it would go.  This time I went prepared and took a bunch of shots. 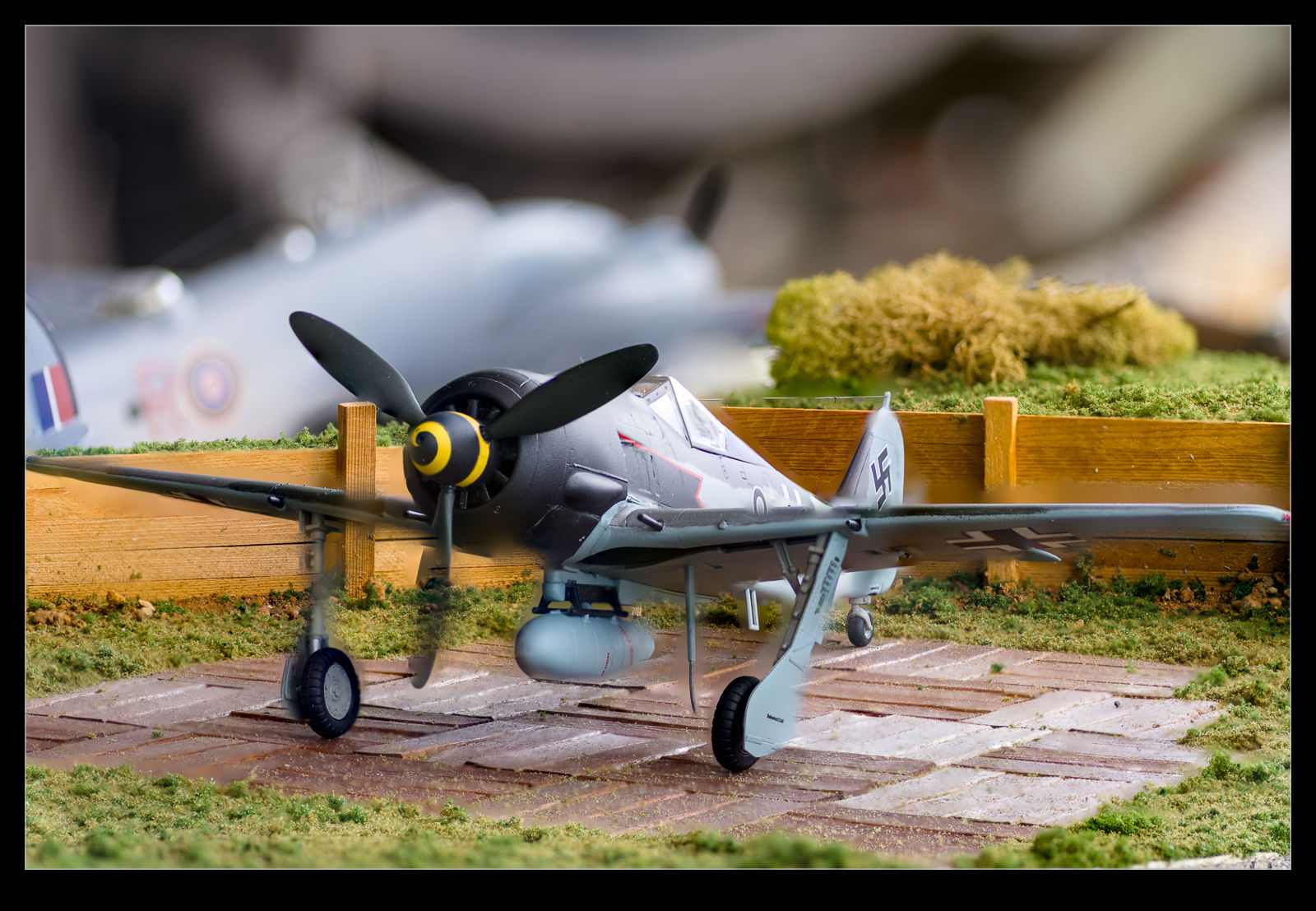 I took a tripod and my macro f/2.8 lens to try and get detailed shots while isolating the background.  There were lots of models on display, some of which were really good.  However, they didn’t all make good subjects since many were displayed in amongst lots of other models.  I picked the ones I liked as a wandered around and them went back to shoot them.  Many of the stacks worked out just fine and I include an example or two of what worked well.  However, some of them just confused the software. 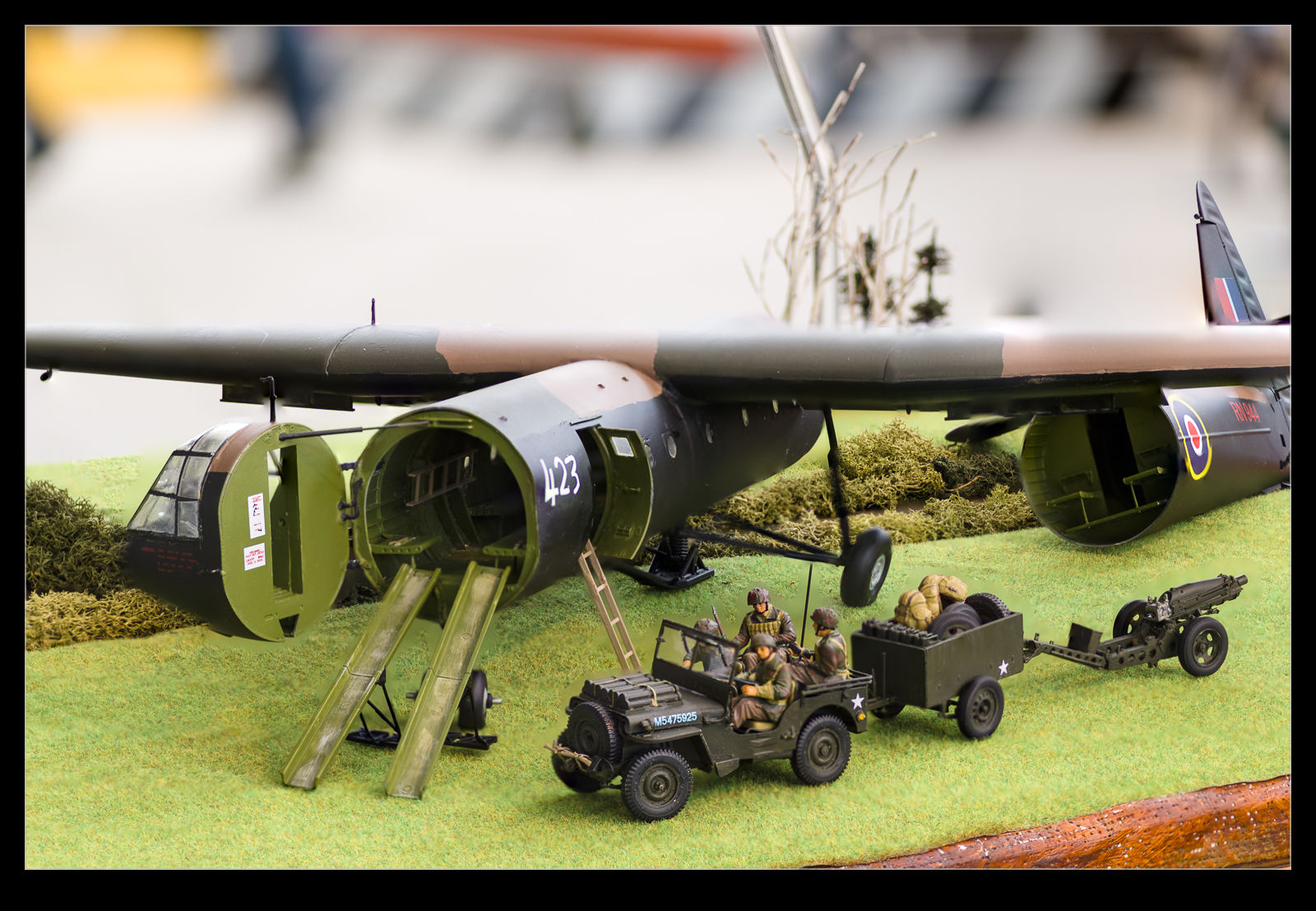 I use Photoshop to do my focus stacks.  However, on one of the shots that I really wanted to work well – the FW190 which had a diorama – things didn’t work well.  I decided to Google other software solutions and came up with two other applications for focus stacking.  I downloaded trials of both but neither managed to do a good job of it.  I guess this combination of shots just made it too hard for the software to make it work.  I can see the rear fuselage markings of the FW190 showing through the wing of the aircraft.  Maybe this is a function of the narrow depth of field of the f/2.8 shots.  The wing gets blurred out a lot when the rear fuselage is in focus and it decides to take that area as the one to give preference too. 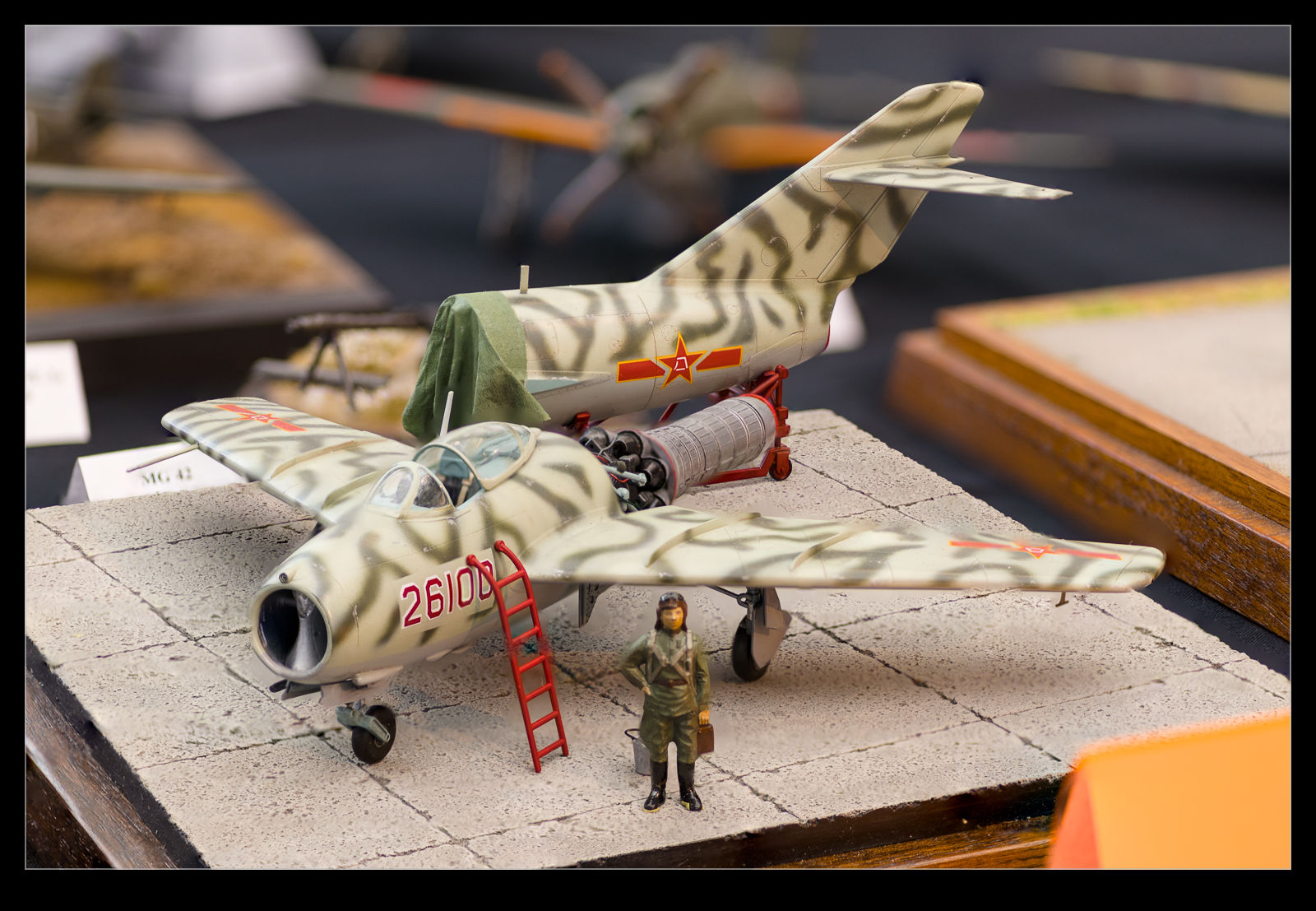 All of this is to say, I have found a new aspect of this technique that needs further investigation.  My earlier experiments with focus stacking probably made it easier on the software.  I have now started to make it a bit harder.  Maybe I need to control the aperture to get things to behave the way I want.  That might have to be tailored to make sure I don’t get the background coming in to focus too much since that separation is something that I want to preserve.  If you have experience with this, I would welcome advice.

The IPMS has a gathering of their members for a display of their models each year at the Museum of Flight.  I went along to say hello to my friend Jim and to see what creations were on display.  While it is held at the Museum of Flight, it is not restricted to planes although there are plenty of those.  I was interested to see quite a number of rocket models including a great Atlas/Mercury launch pad diorama. 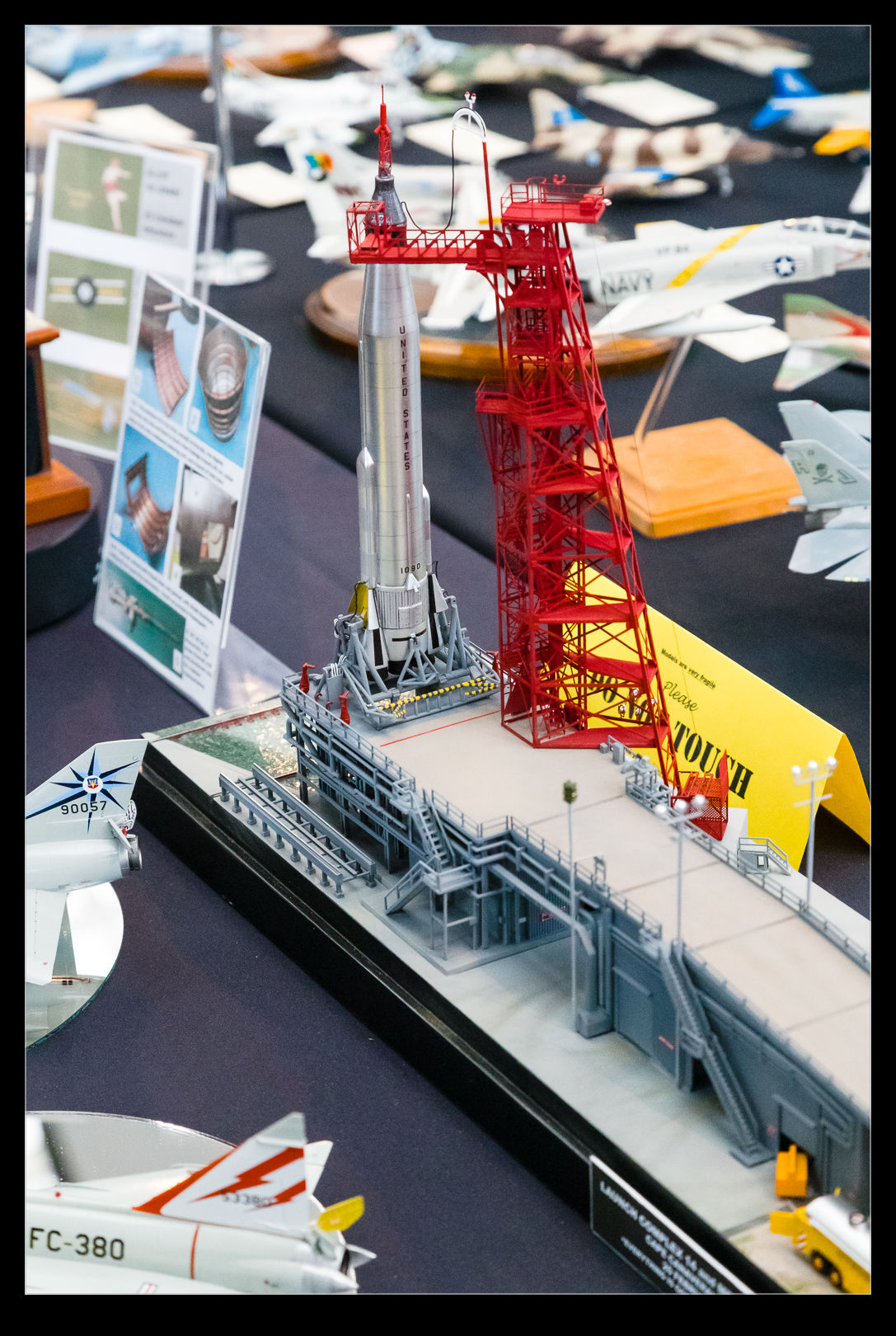 Everything was laid out on the main museum floor around the M-12 which is certainly not a bad background to have for an event. 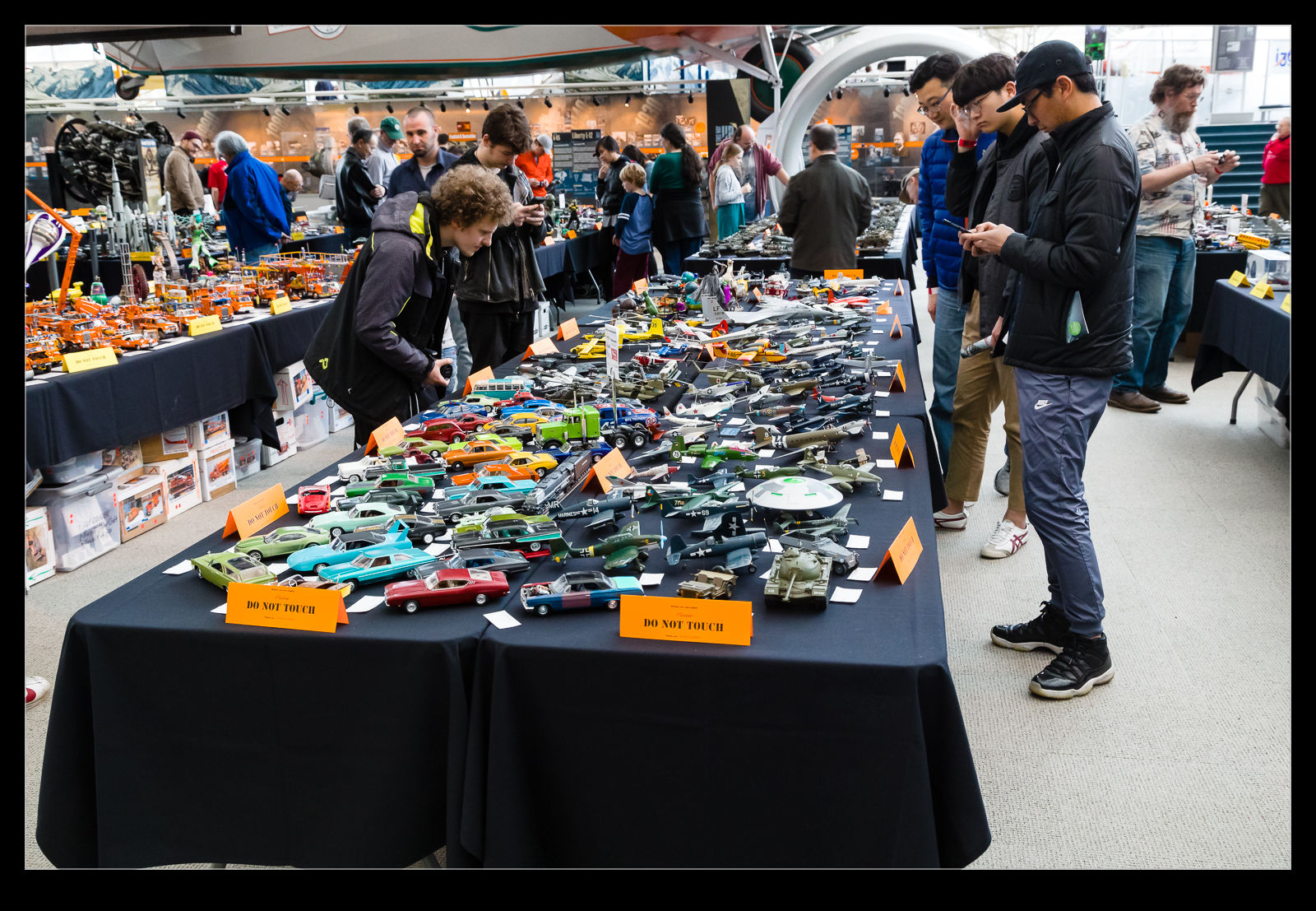 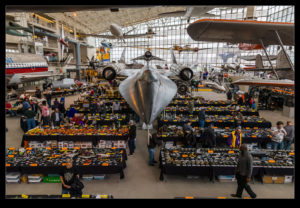 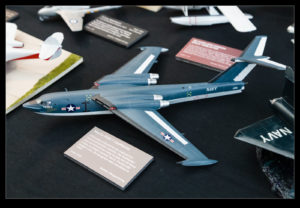 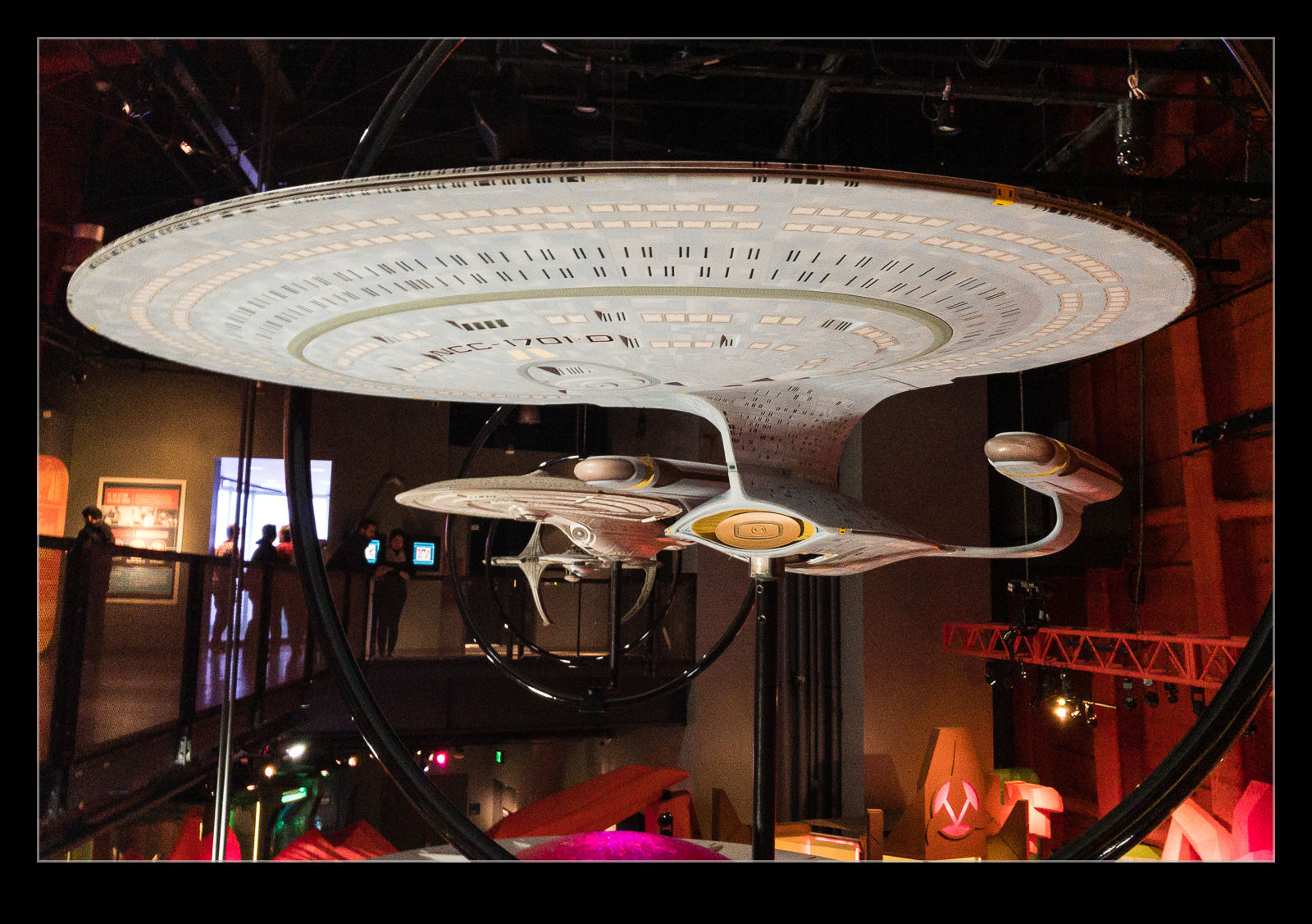 The Museum of Popular Culture (or MOPOP) in Seattle has an exhibit on Star Trek.  The benefactor of the museum is one Paul Allen.  It might not surprise you to know that a tech billionaire has a Sci-Fi interest and, since he has some spare cash, he has been able to acquire a lot of memorabilia.  This includes some cool models of the spaceships involved.  He has a couple of Enterprise models suspended from the ceiling including the Enterprise D, possibly my favorite of the series. 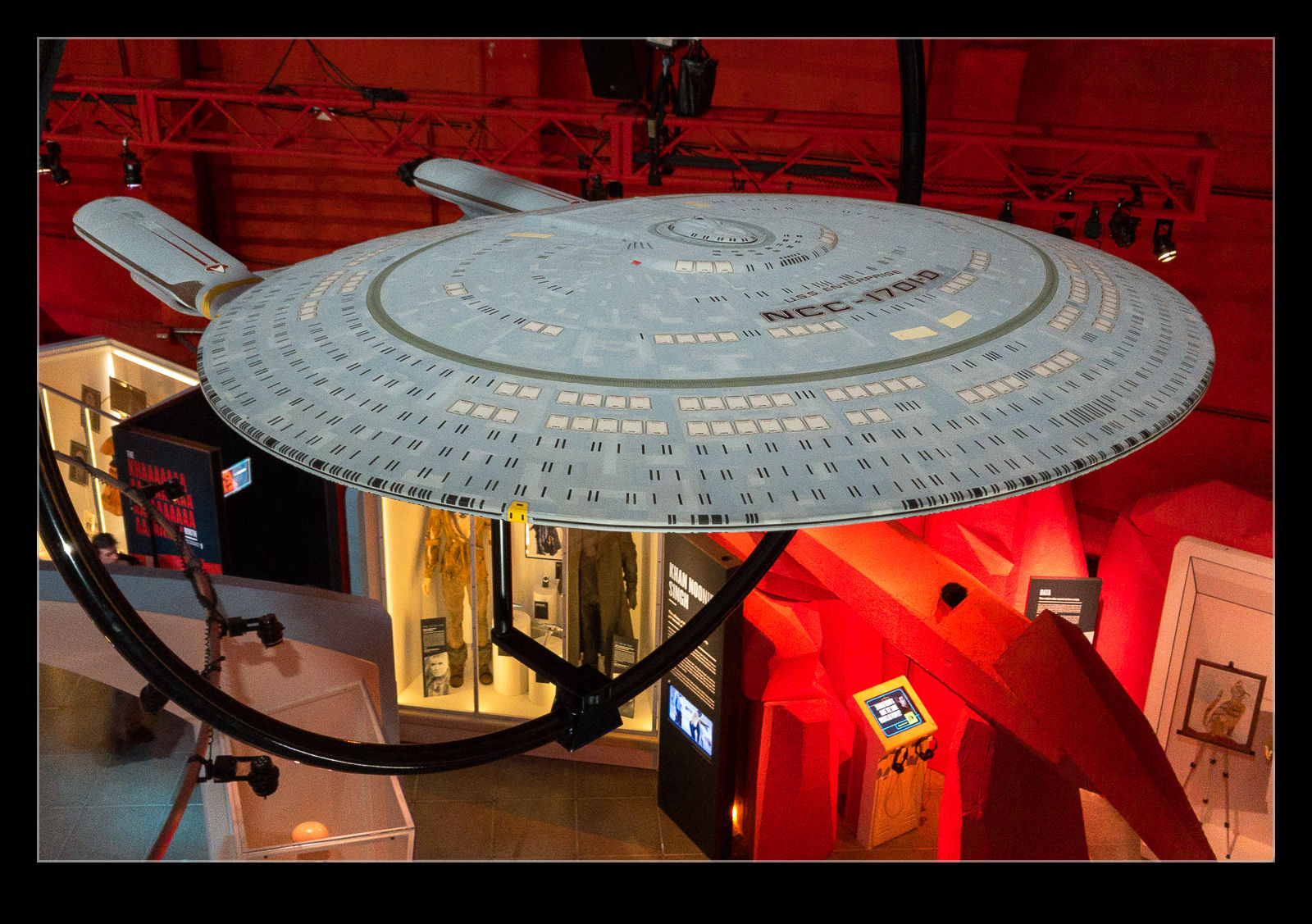 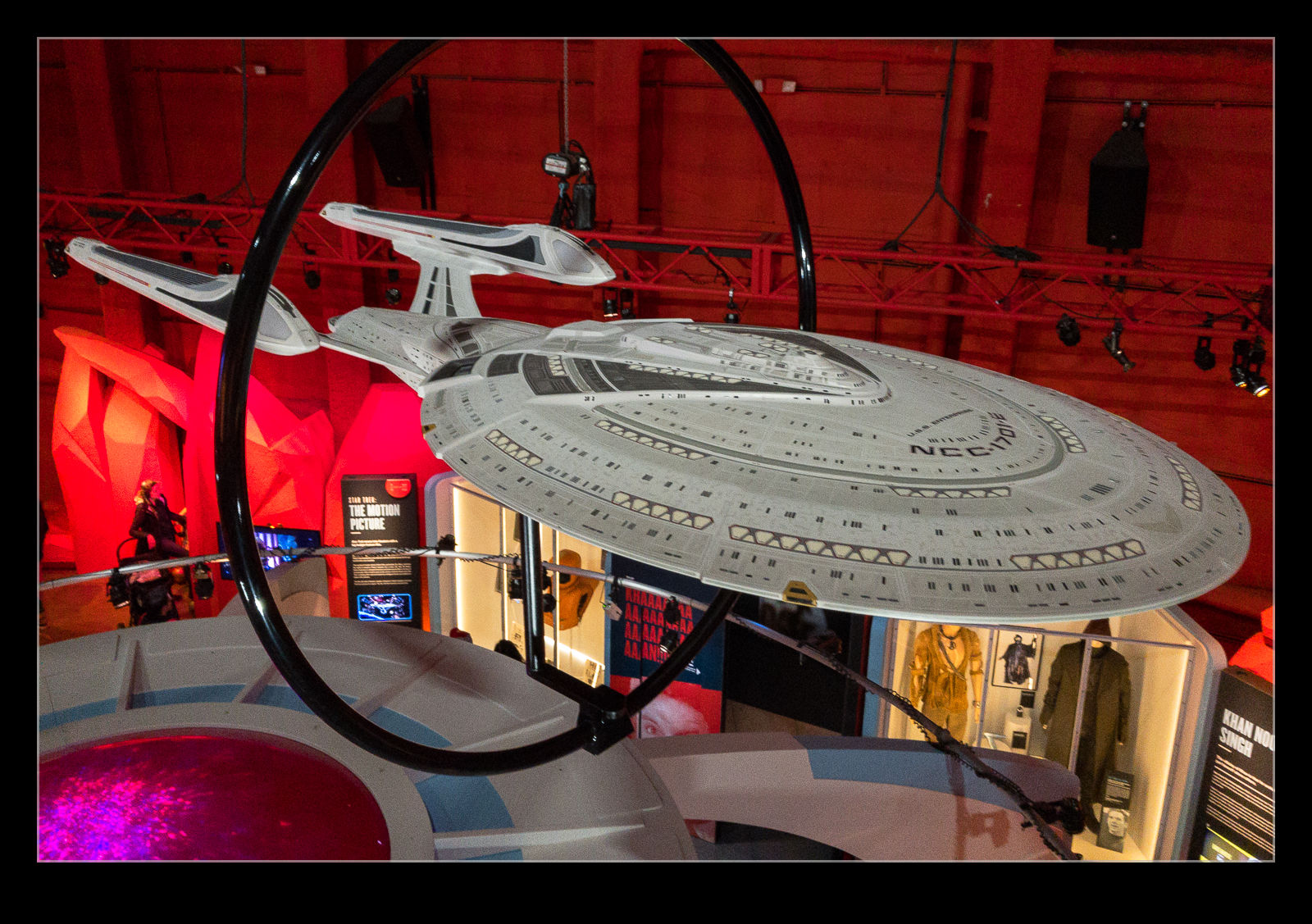 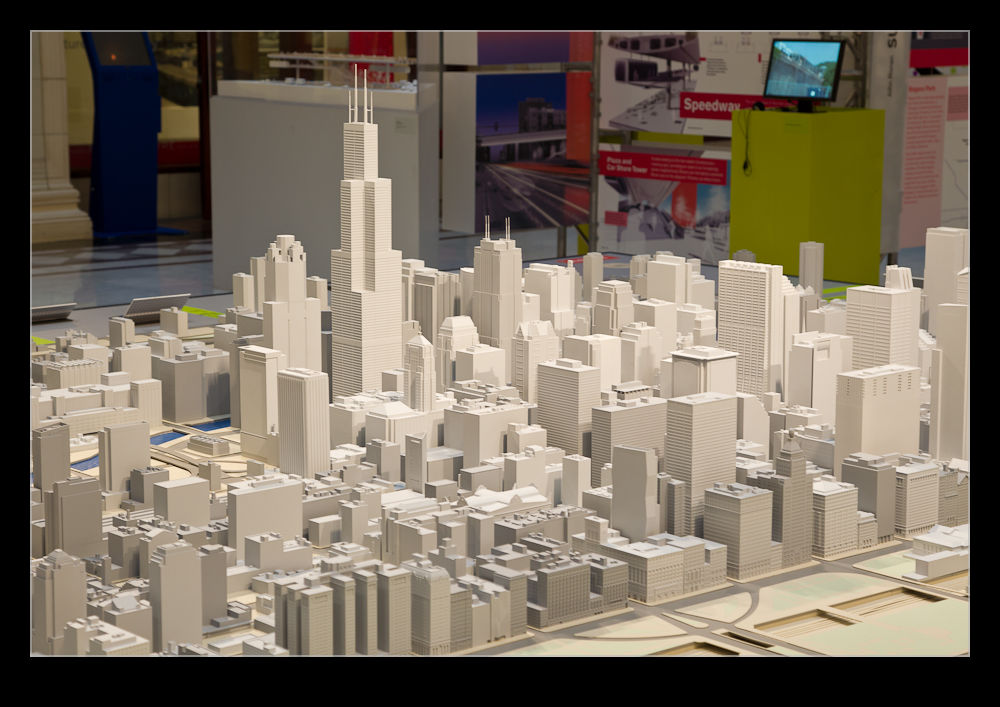 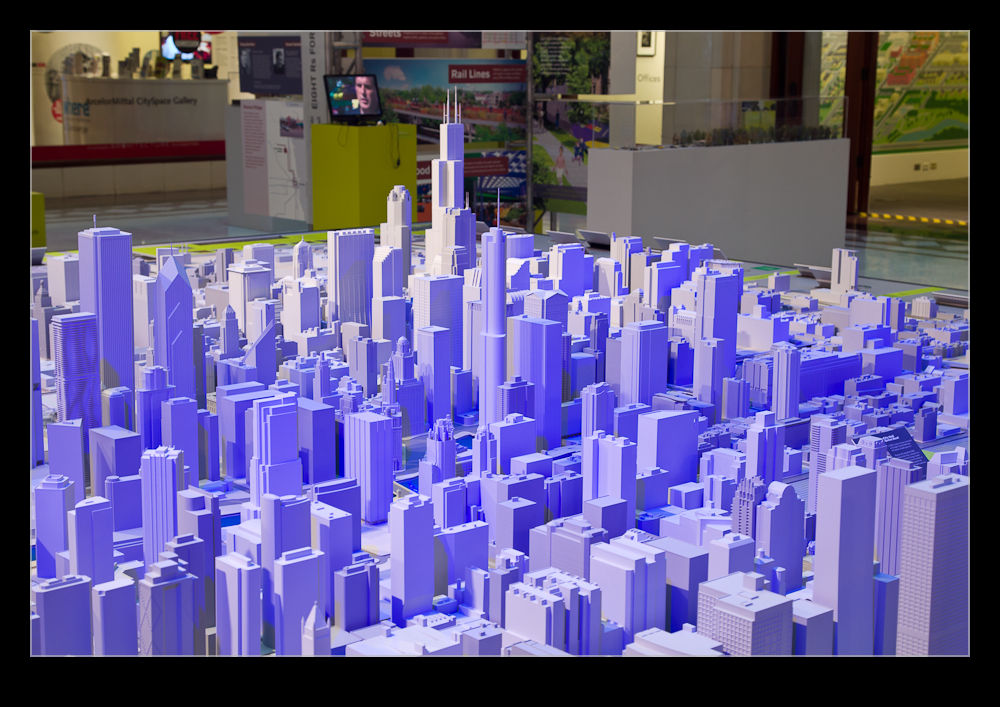 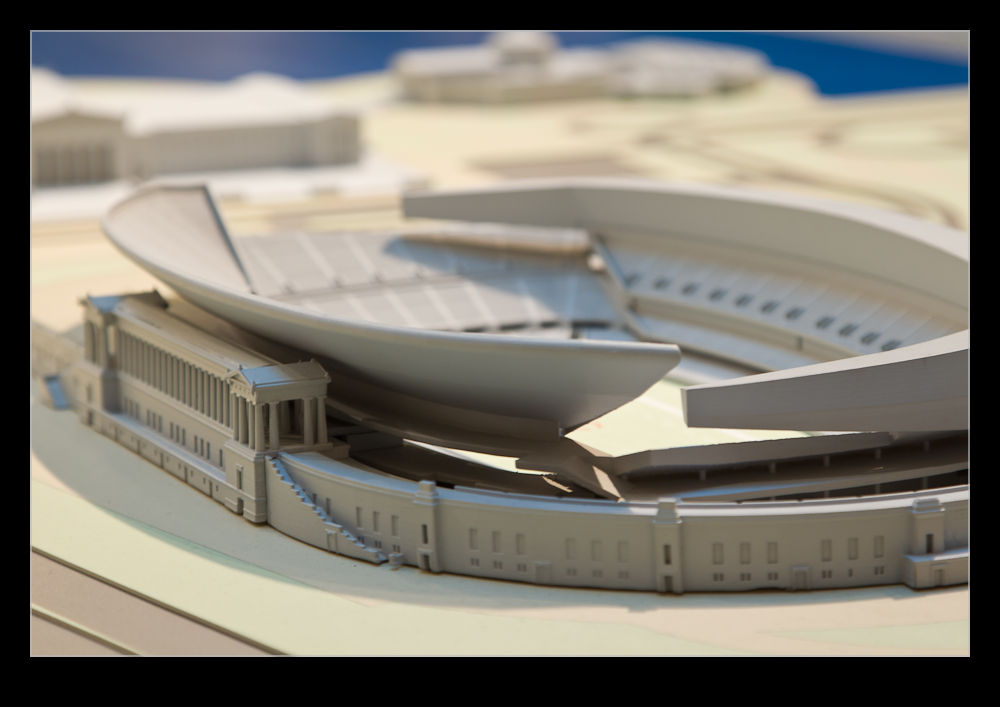 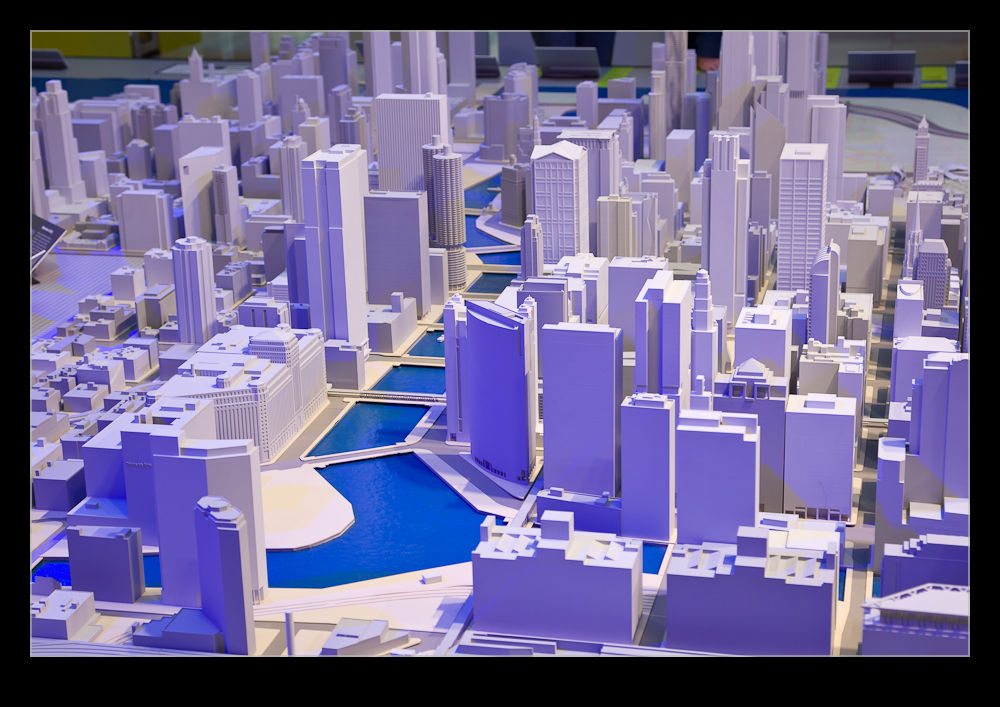