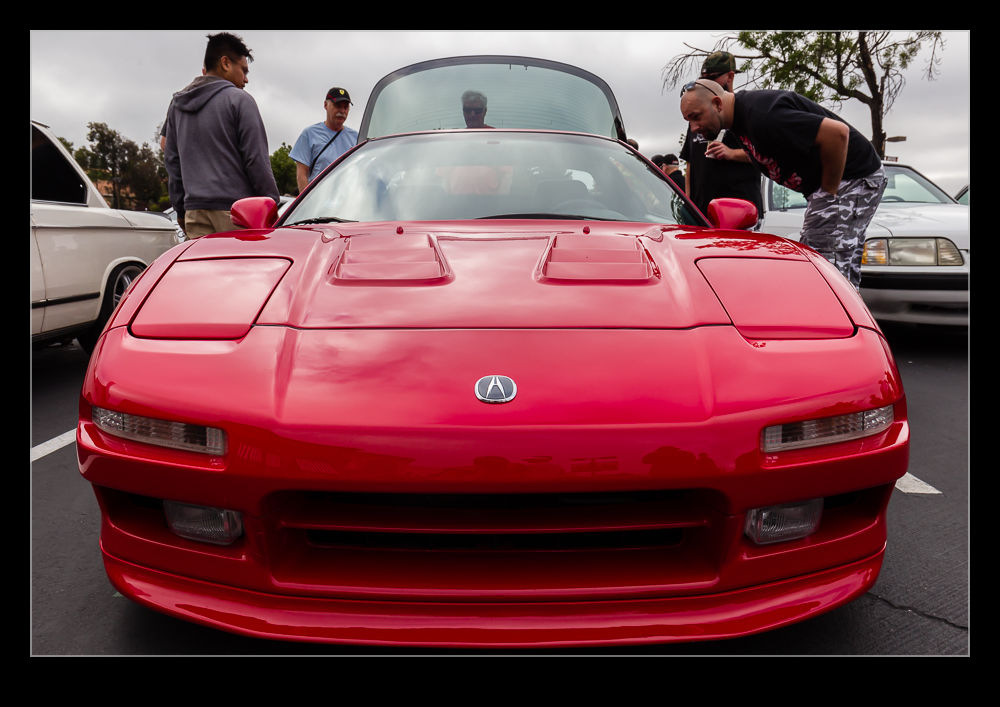 Supercars are seemingly coming along all the time these days. The latest Ferrari, McLaren or Lamborghini seems to come out with slightly more power, greater technology, performance statistics and pricing to match with a frequency that makes it seem hard to believe that there are enough customers out there for such things. It was not always thus. While there were some high performance motors around, they seemed a bit more rare. For me, there was one that always stood out. The NSX. 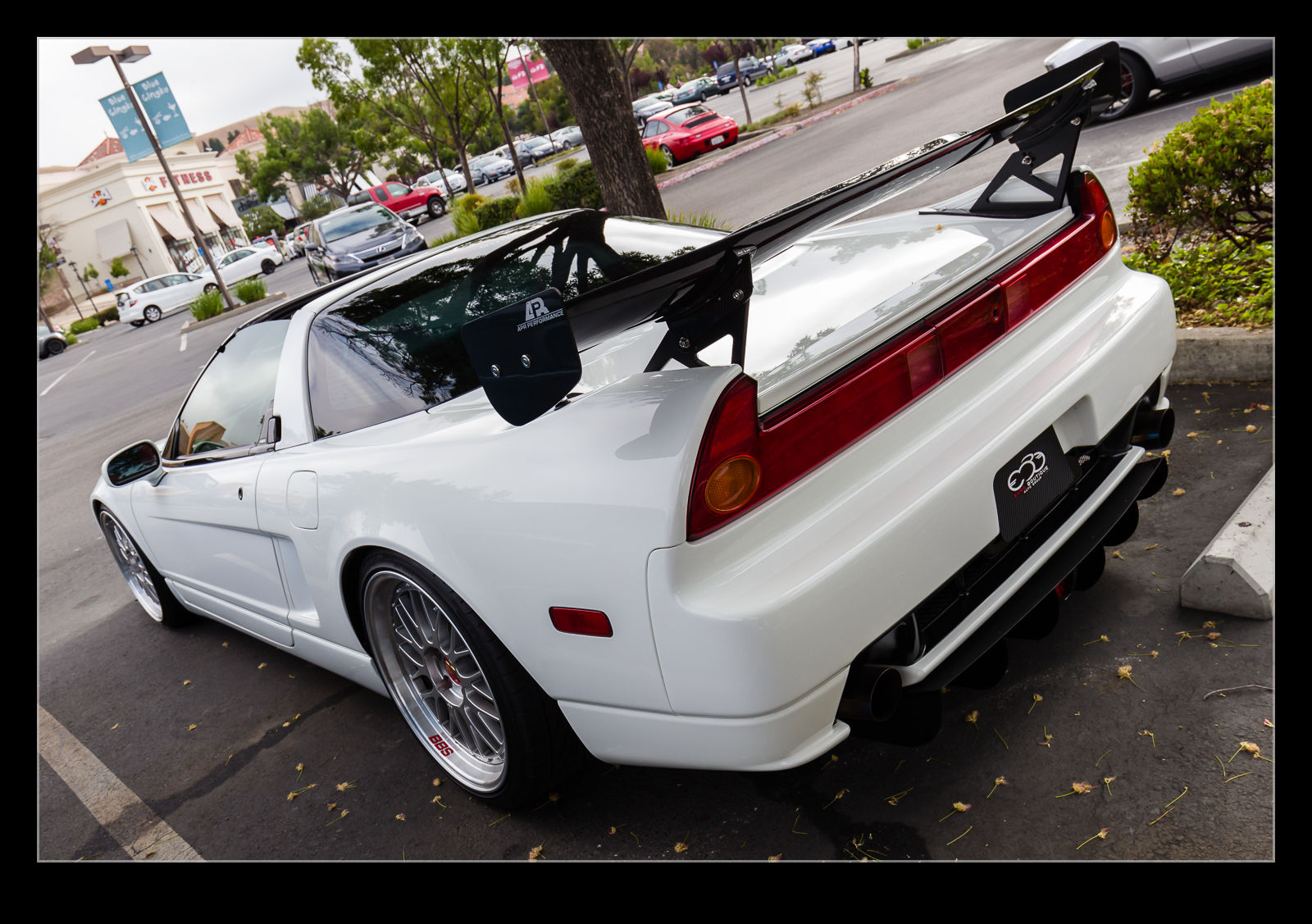 Built by Honda and sold under that brand in Europe and as an Acura in the States, it was a technological marvel at the time. Supposedly Ayrton Senna was involved in its development and it was supposed to be amongst the best. It never sold in huge numbers but they continued to build them for many years. They would show up in movies occasionally – Pulp Fiction includes a good example – but they were not as glamorous as something like a Ferrari or a Lambo. I loved them though. I would still like to have one but now they are passing from being expensive and new to being collectable and even more expensive. I’ve no idea if they are fun to drive or not but I like to think they are. When I came across these examples, I spent a little time enjoying the idea of roaring through the mountain passes with no worries other than having fun. 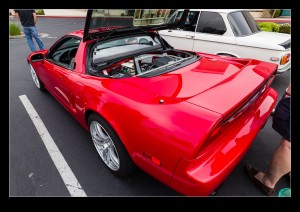 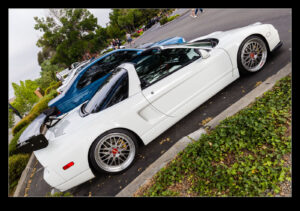 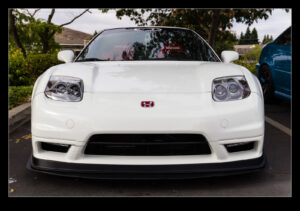