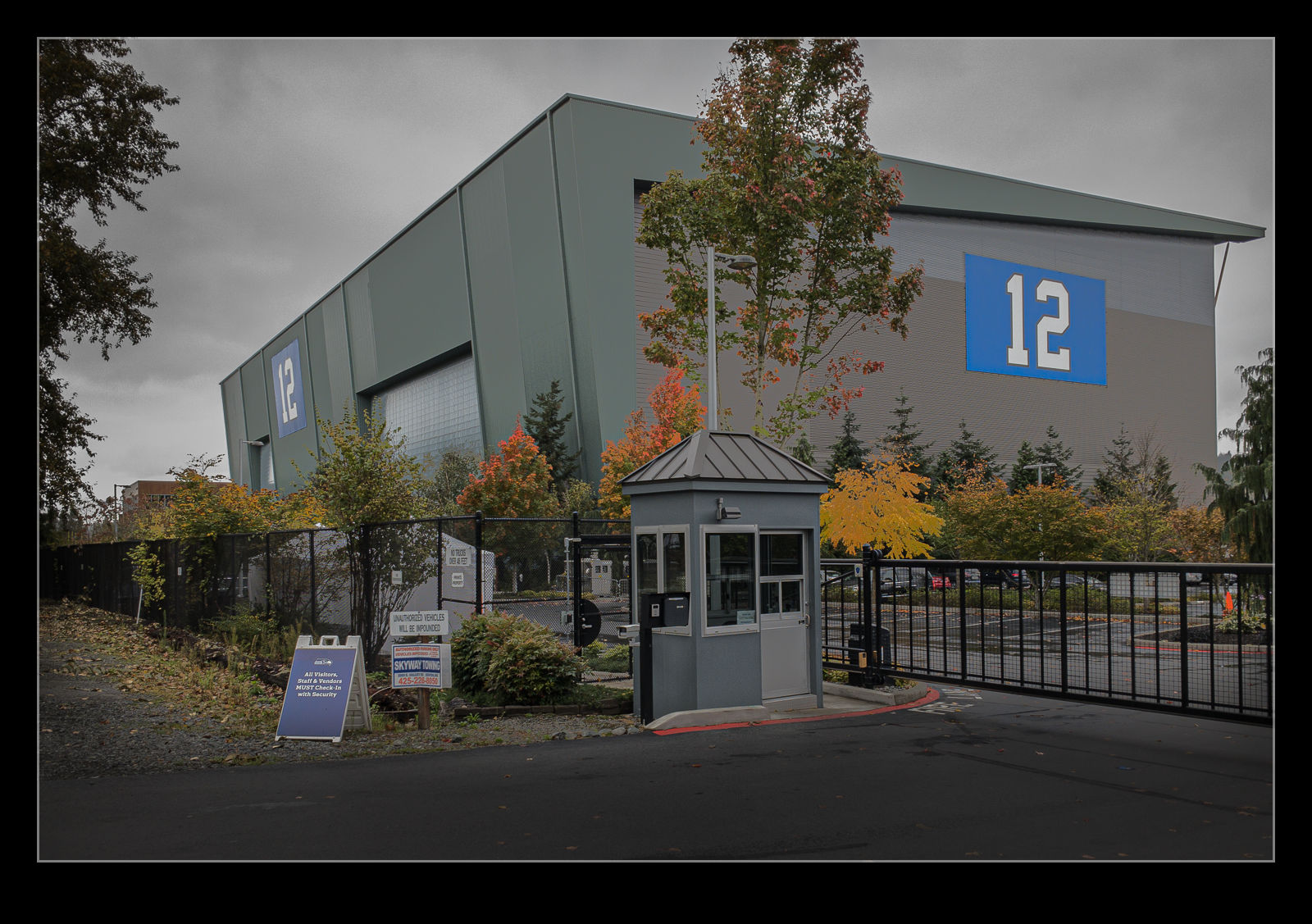 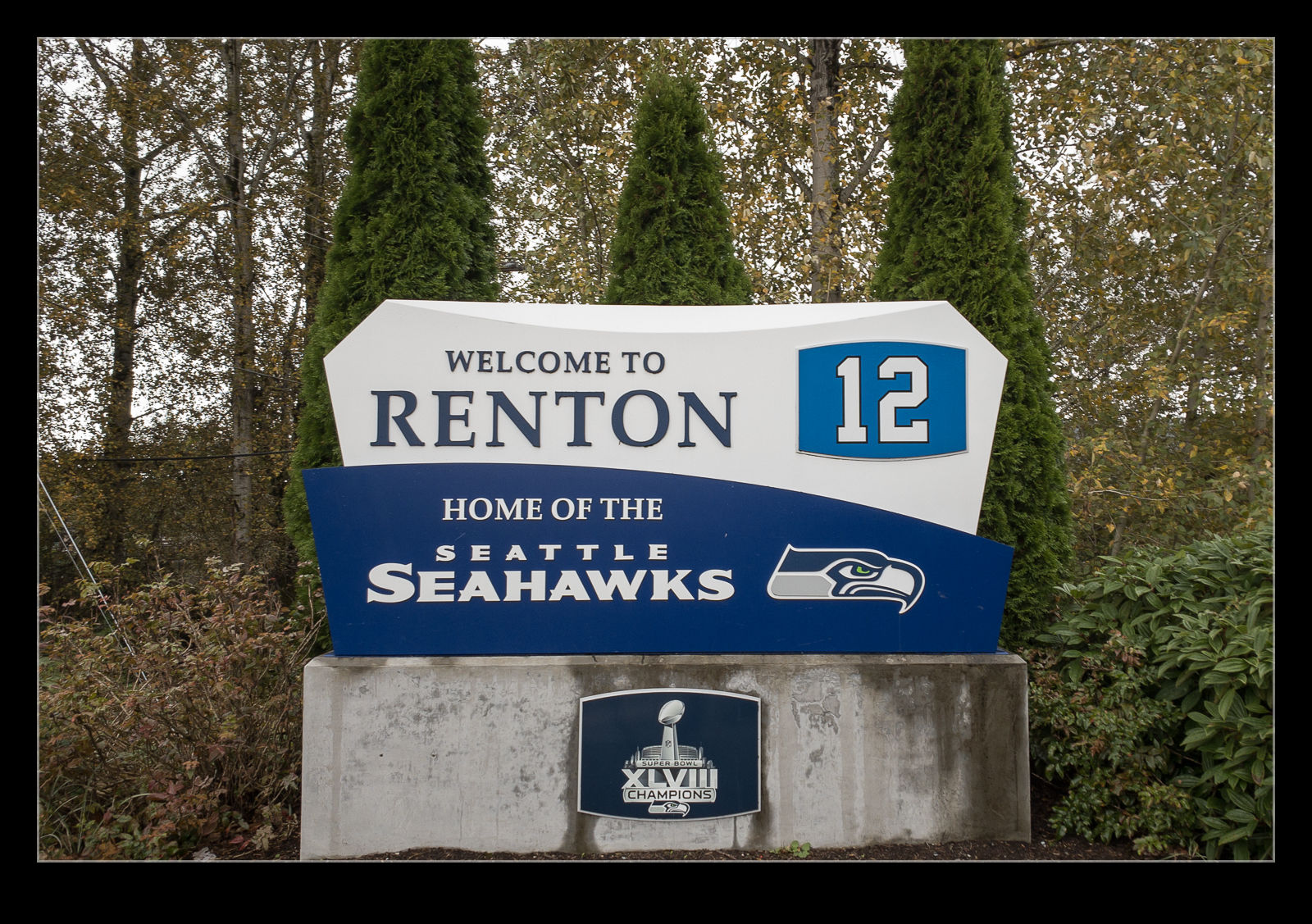 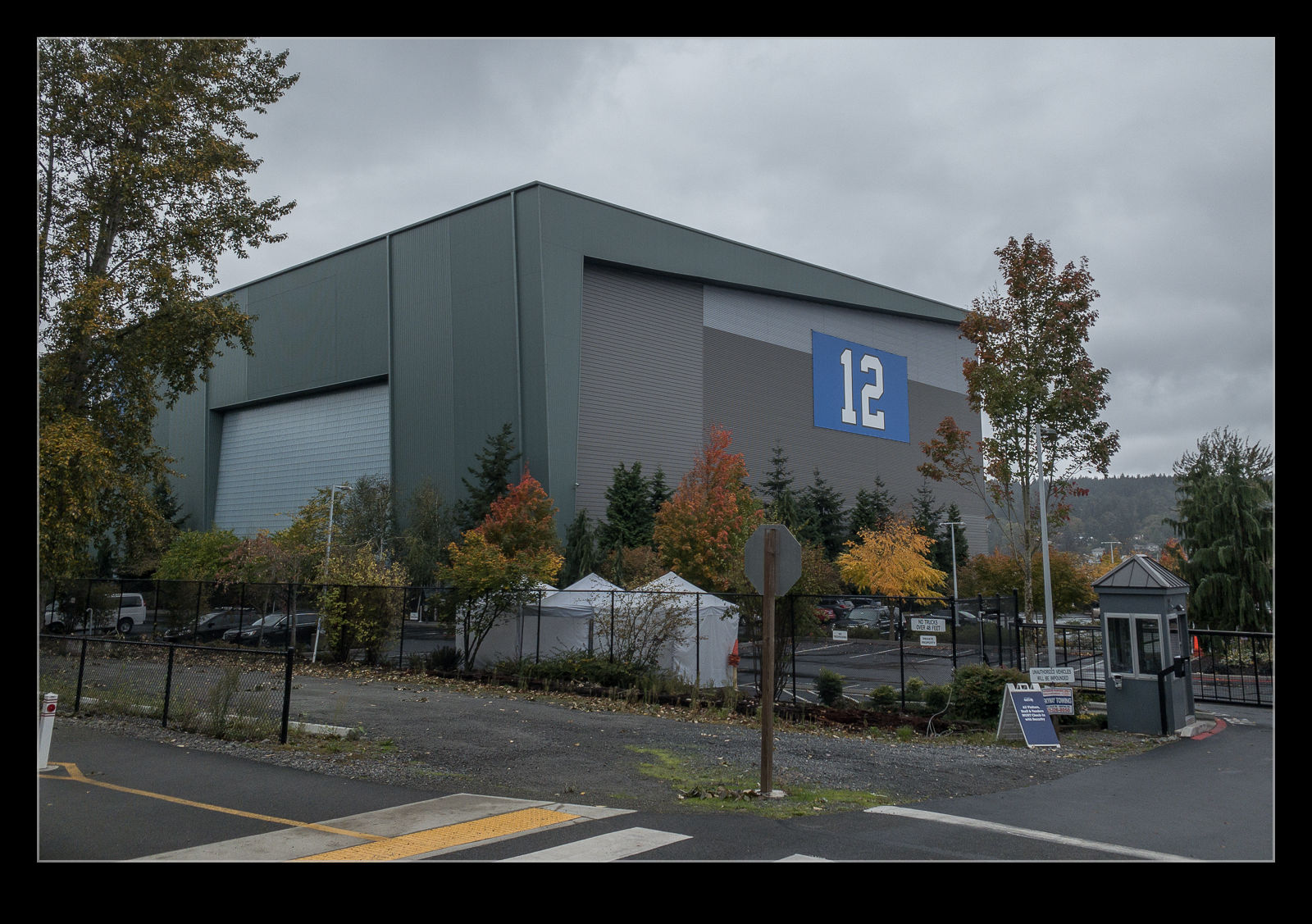 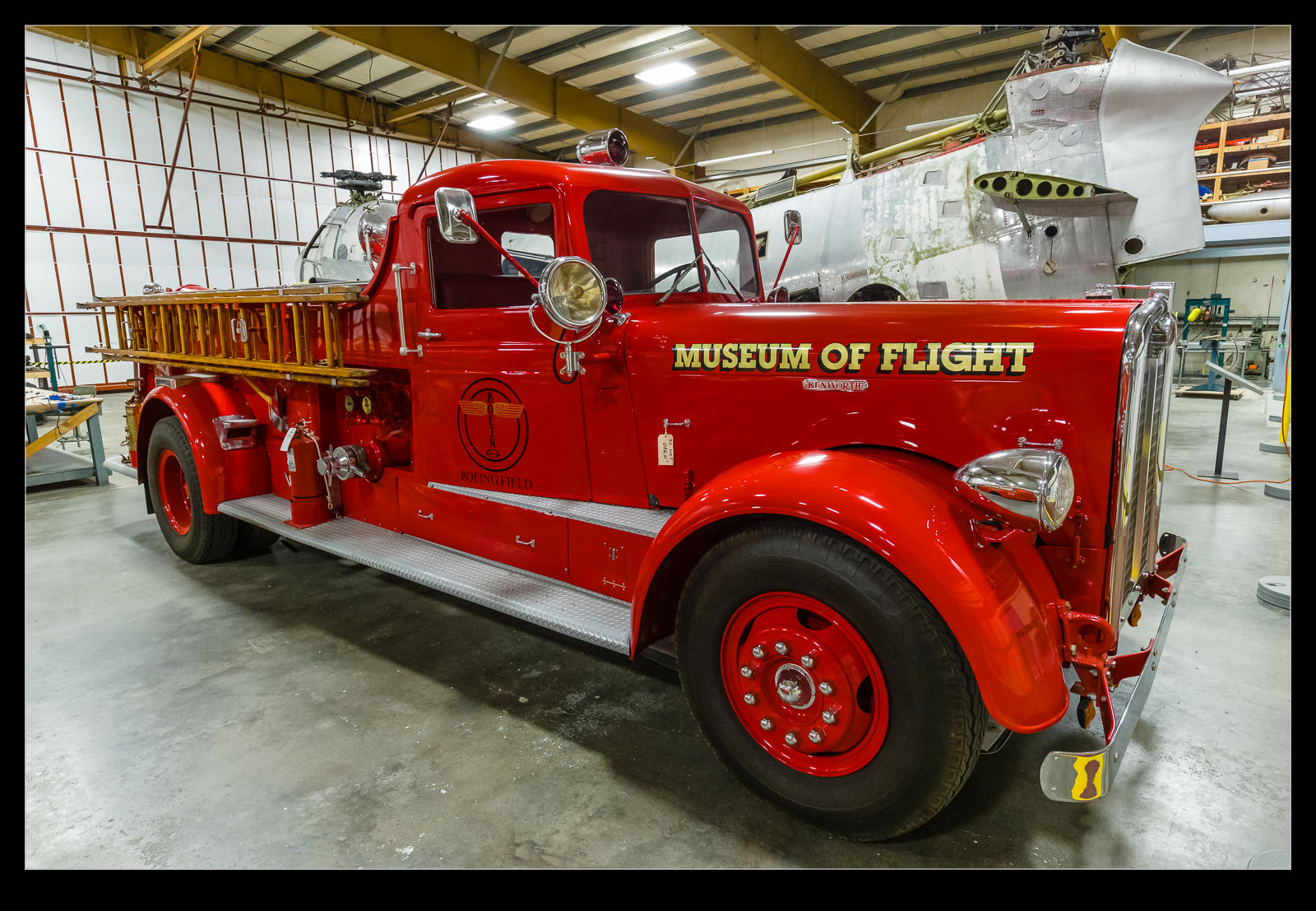 Aviation museums tend to be full of airframes of various types but sometimes they have associated items that they work on.  The Museum of Flight restoration facility at Paine Field has a fire truck that they have rebuilt.  It is tiny compared to current fire trucks but it is a great example of a truck from a time long gone and it is in great shape after all of the work put in to it.  I thought I would share it here since it probably won’t get a lot of attention from everyone other than those that worked on it. 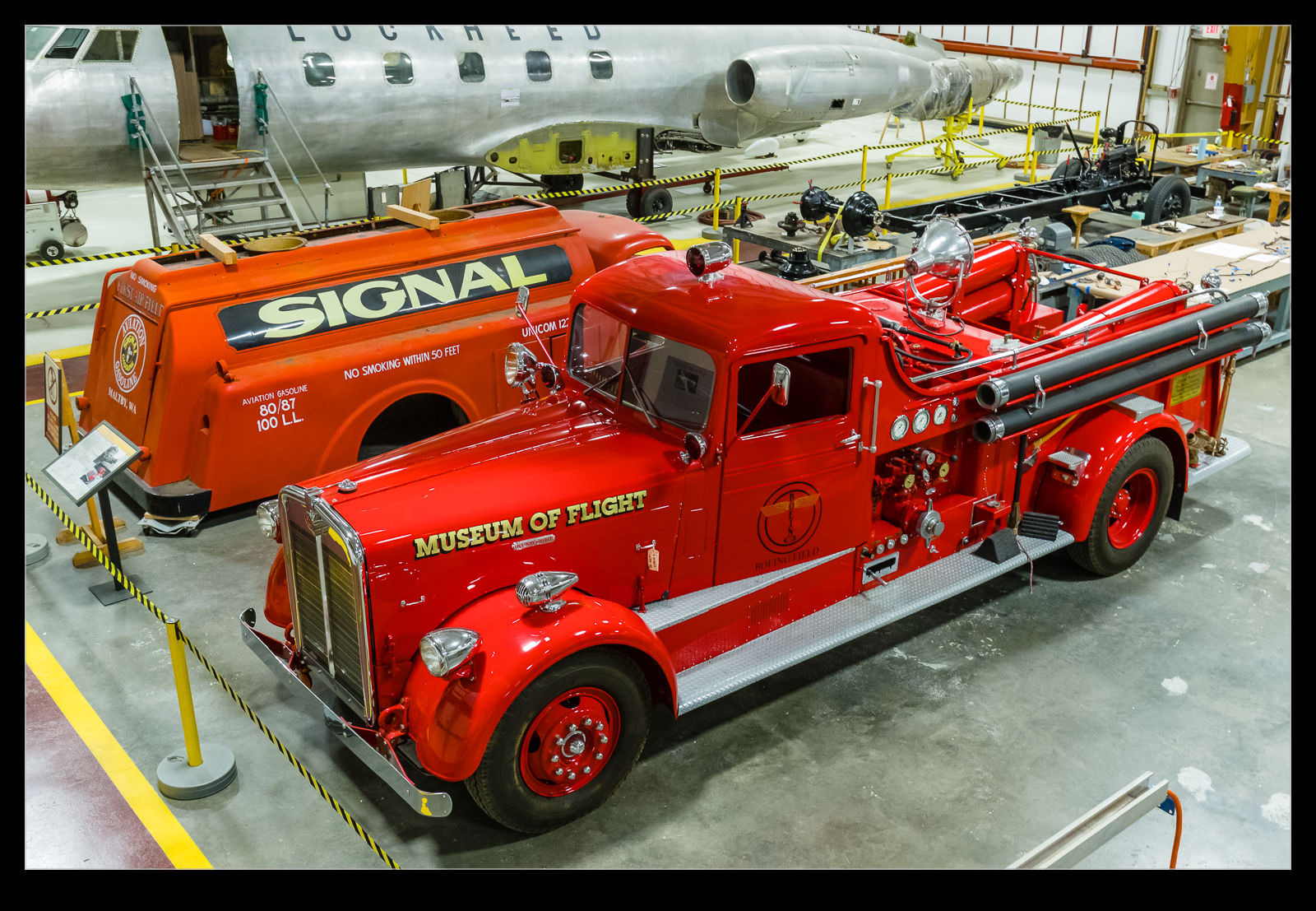 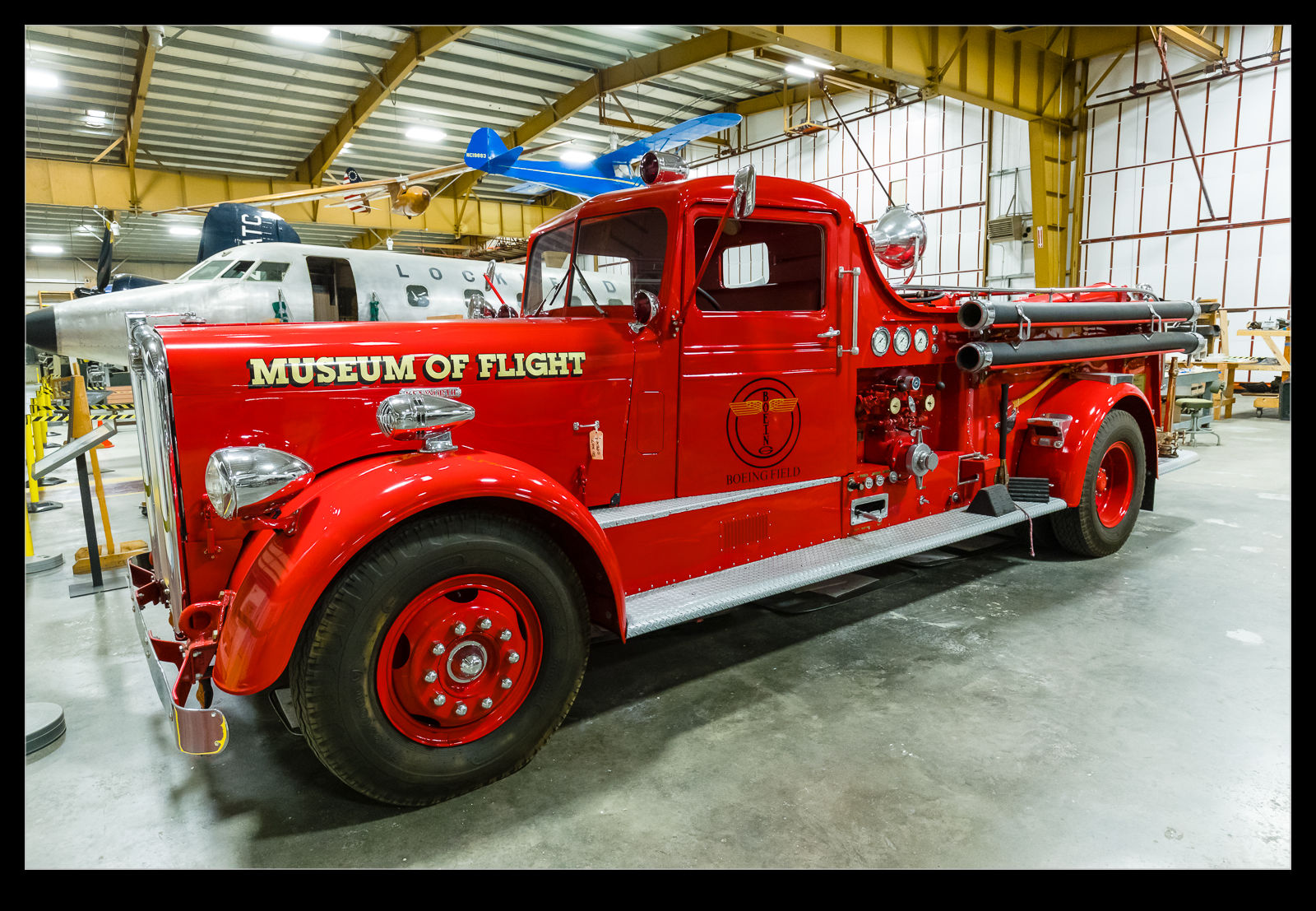 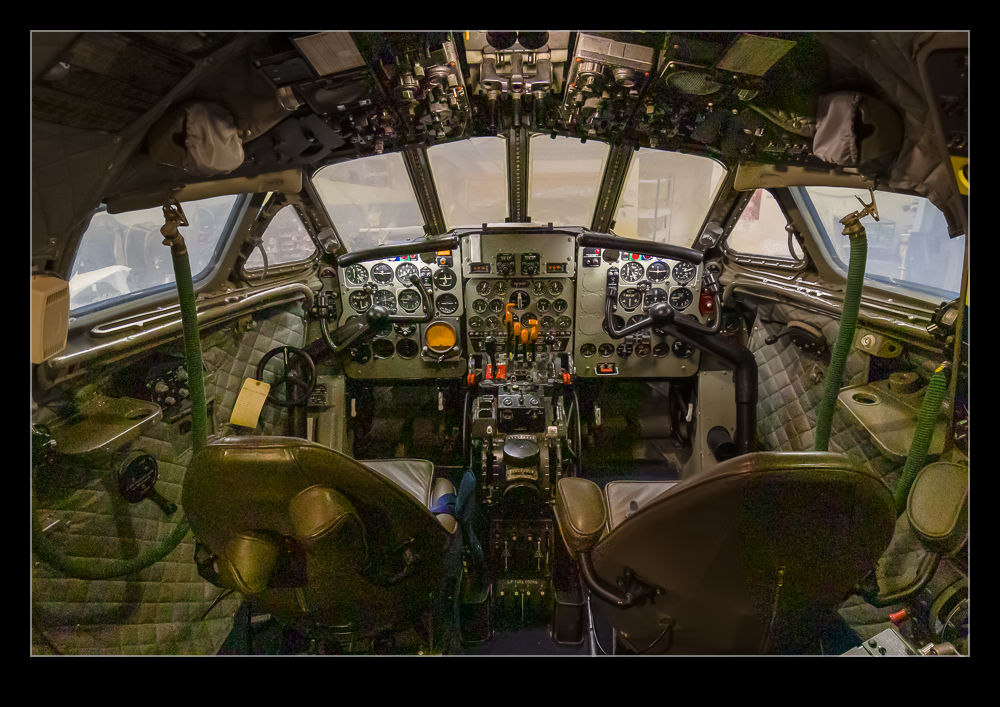 The Comet may have been the first British jet airliner and the first in commercial service but it is not too well served by Museums.  I guess the stragglers got chopped up when they had served their purpose.  Everett is home to a Comet 4 though with the Museum of Flight’s restoration facility being home to one.  Progress on it has been slow but steady.  I have seen it a few times over the years.  You used to be able to walk outside and see the bits stuck outdoors but now there is commercial service at Paine Field, the ramp is a bit more secure. 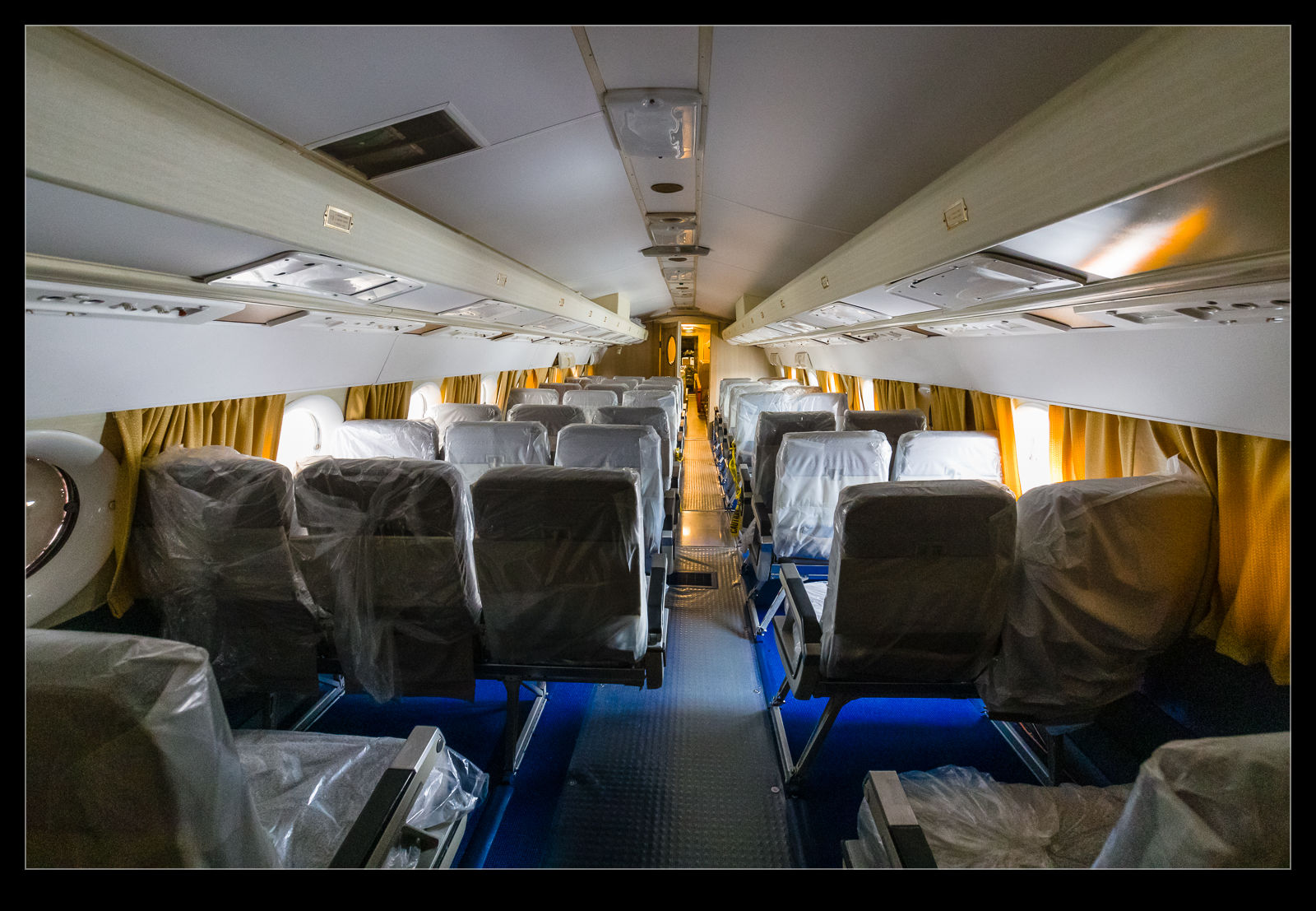 On my most recent visit, I wandered through the cabin and had a look in the cockpit.  The cockpit did result in some HDR shots and I wrote a post about that here that discussed the different results Adobe software provides for HDR.  These shots just give you an idea of what the early days of jet aviation brought to the flying public. 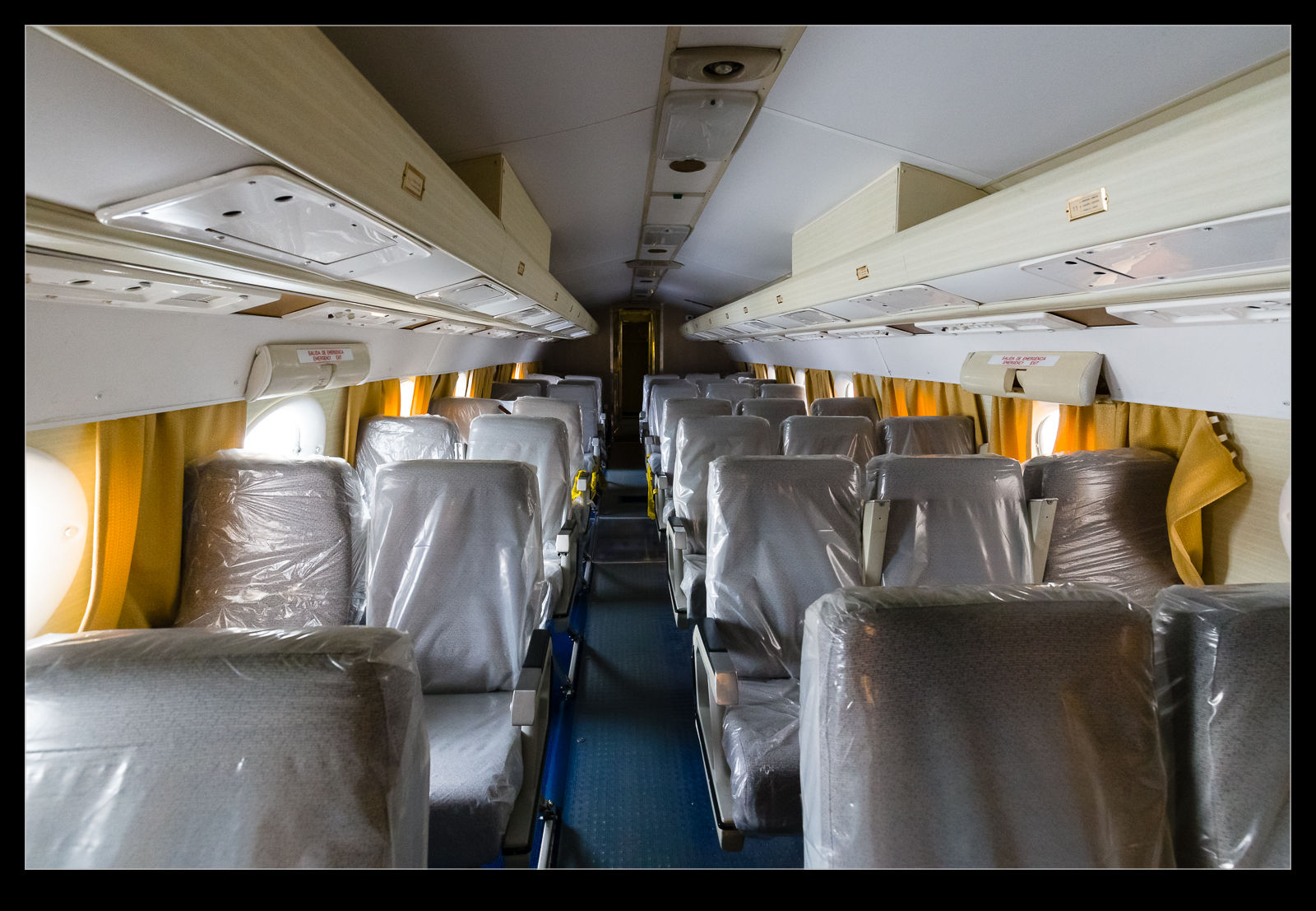 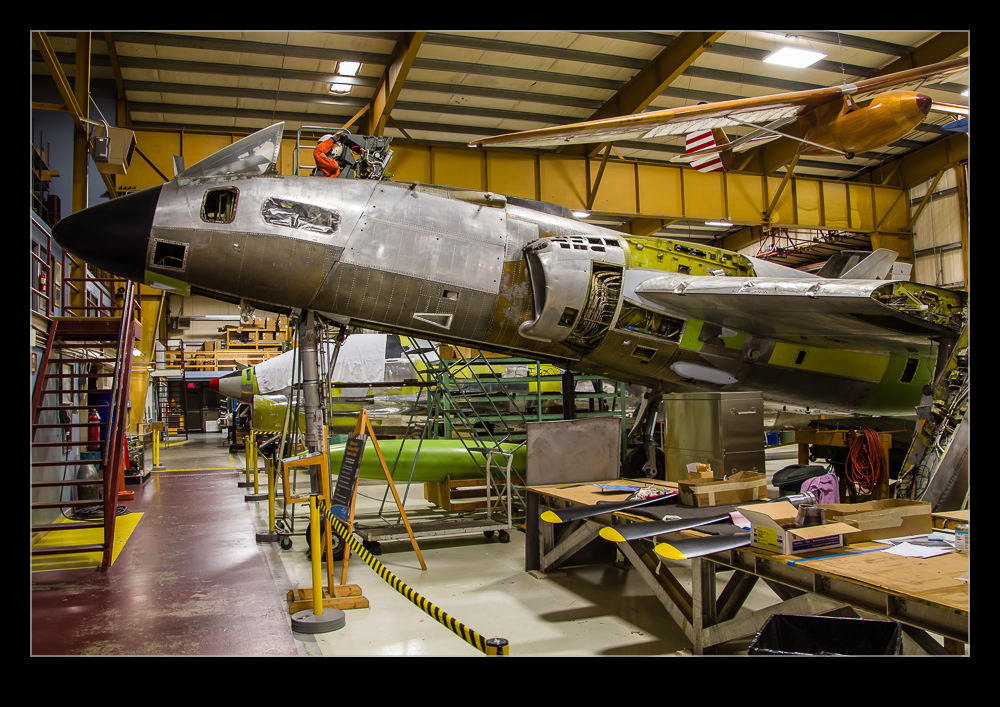 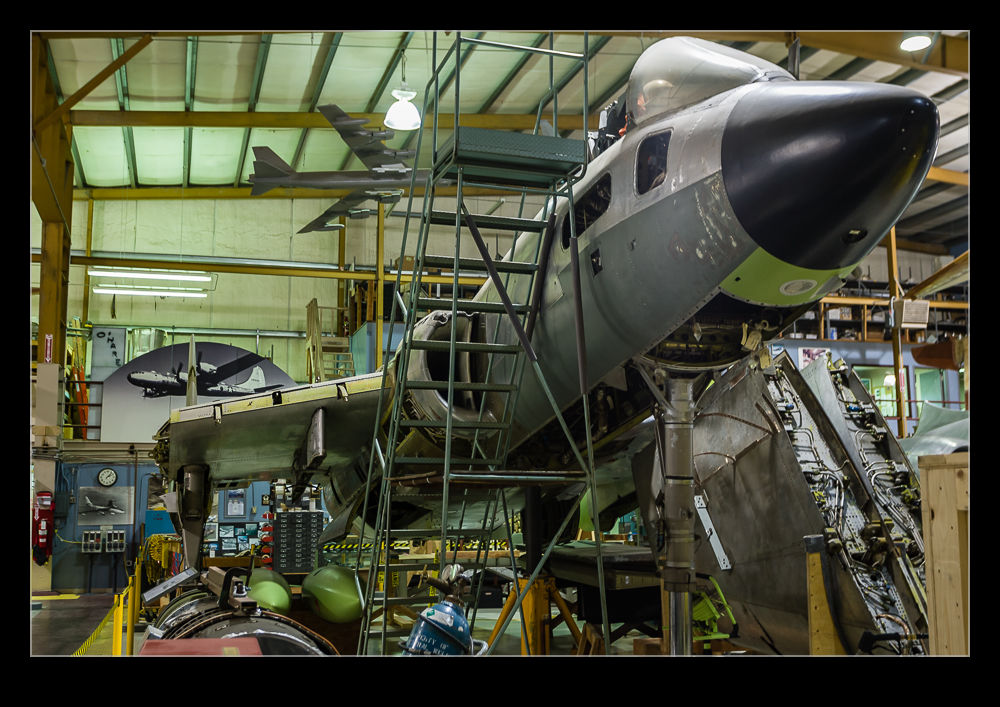 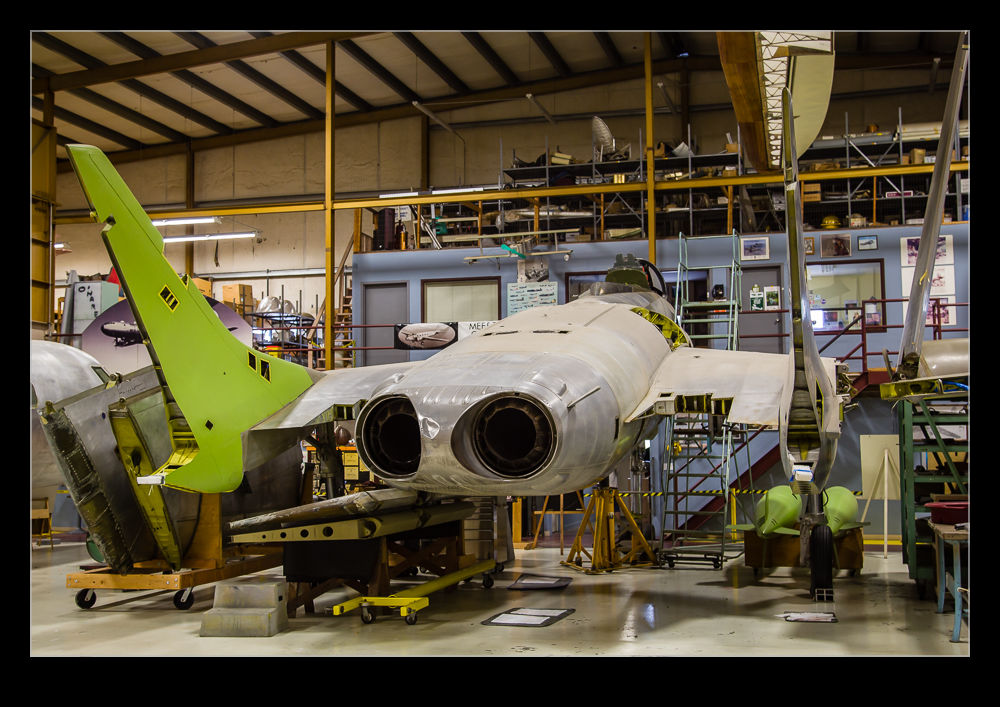 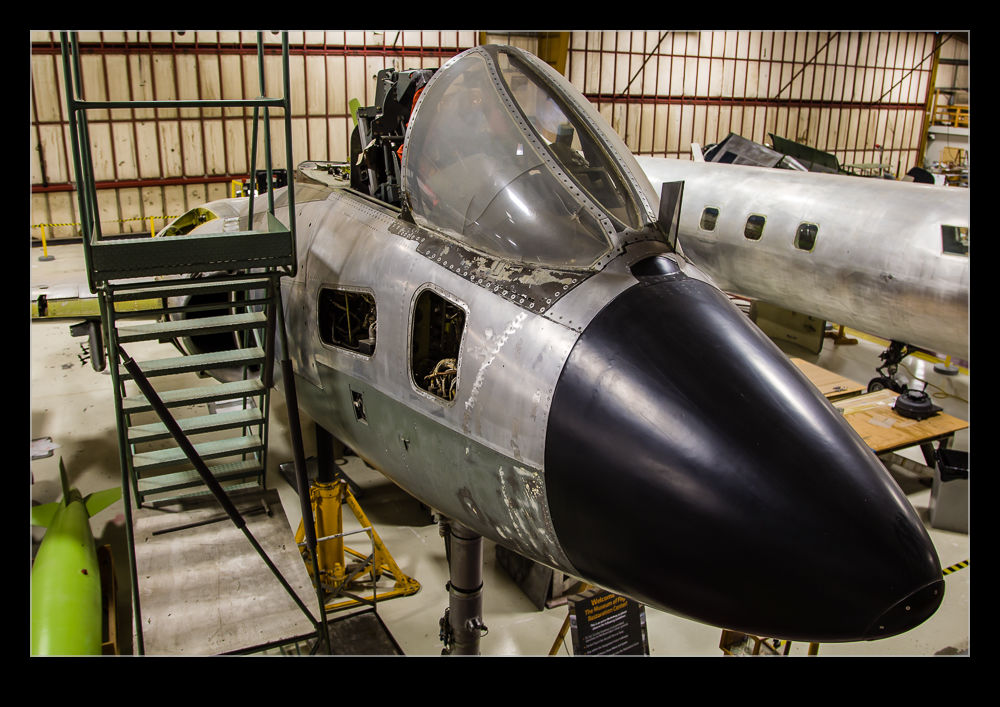