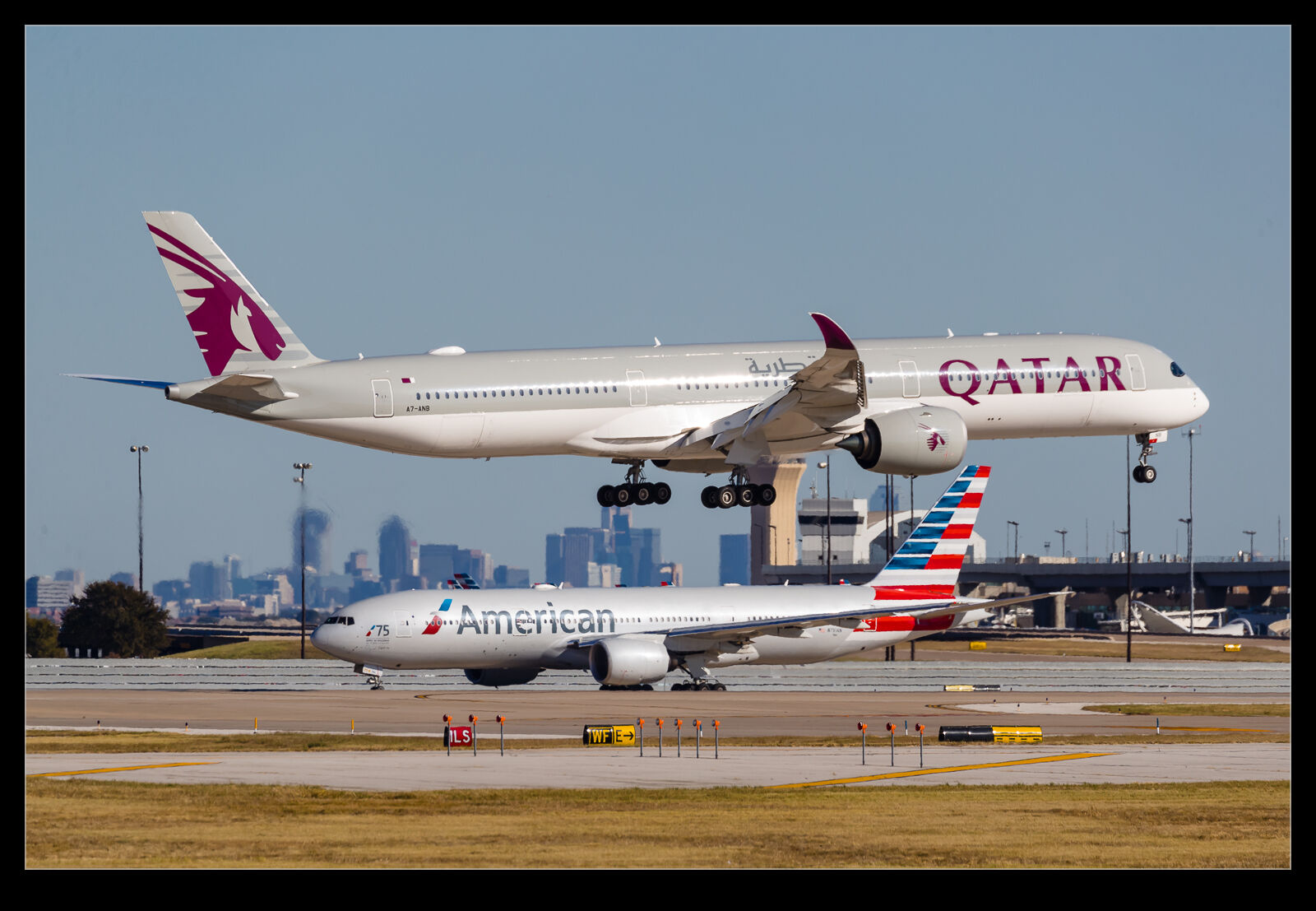 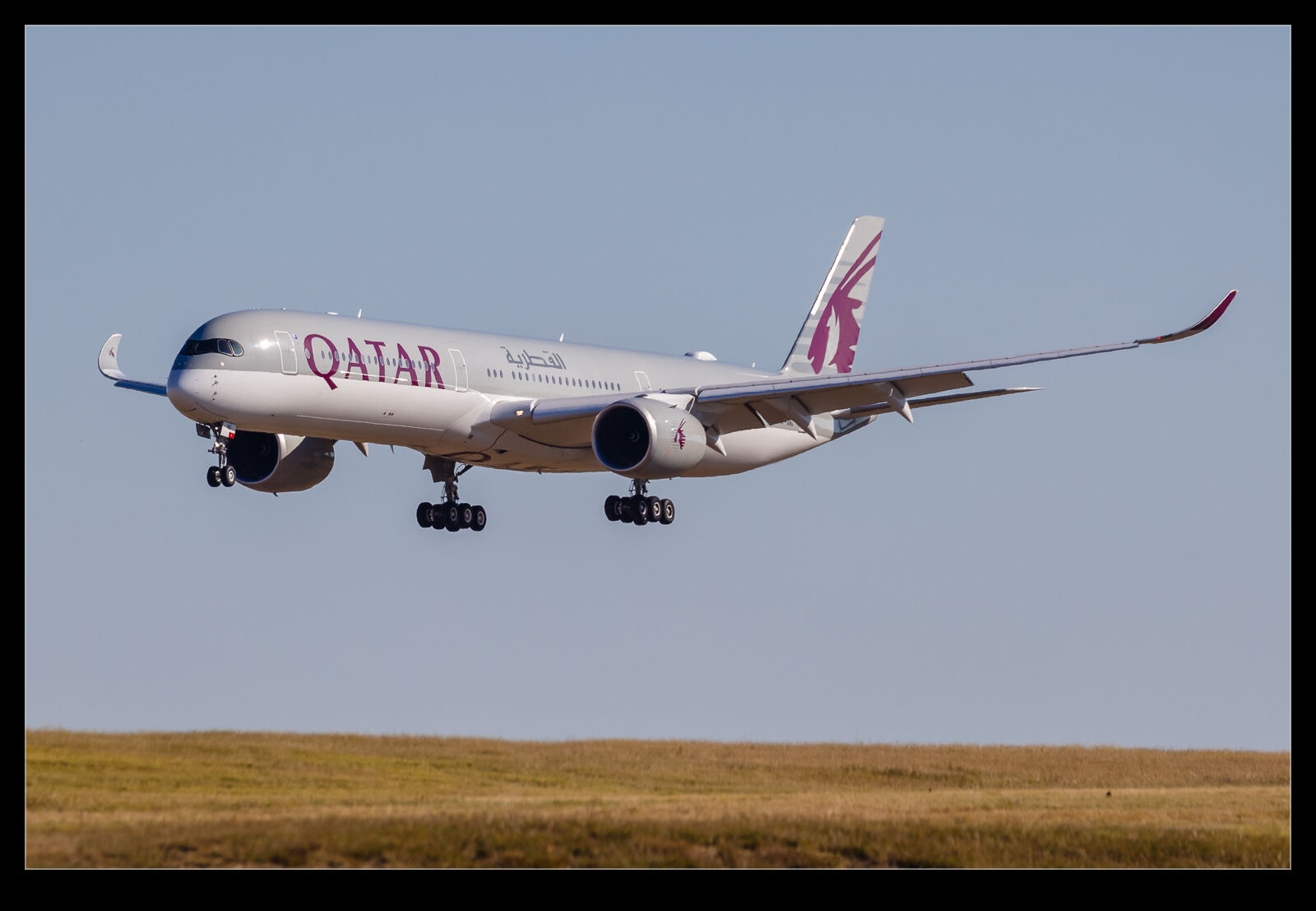 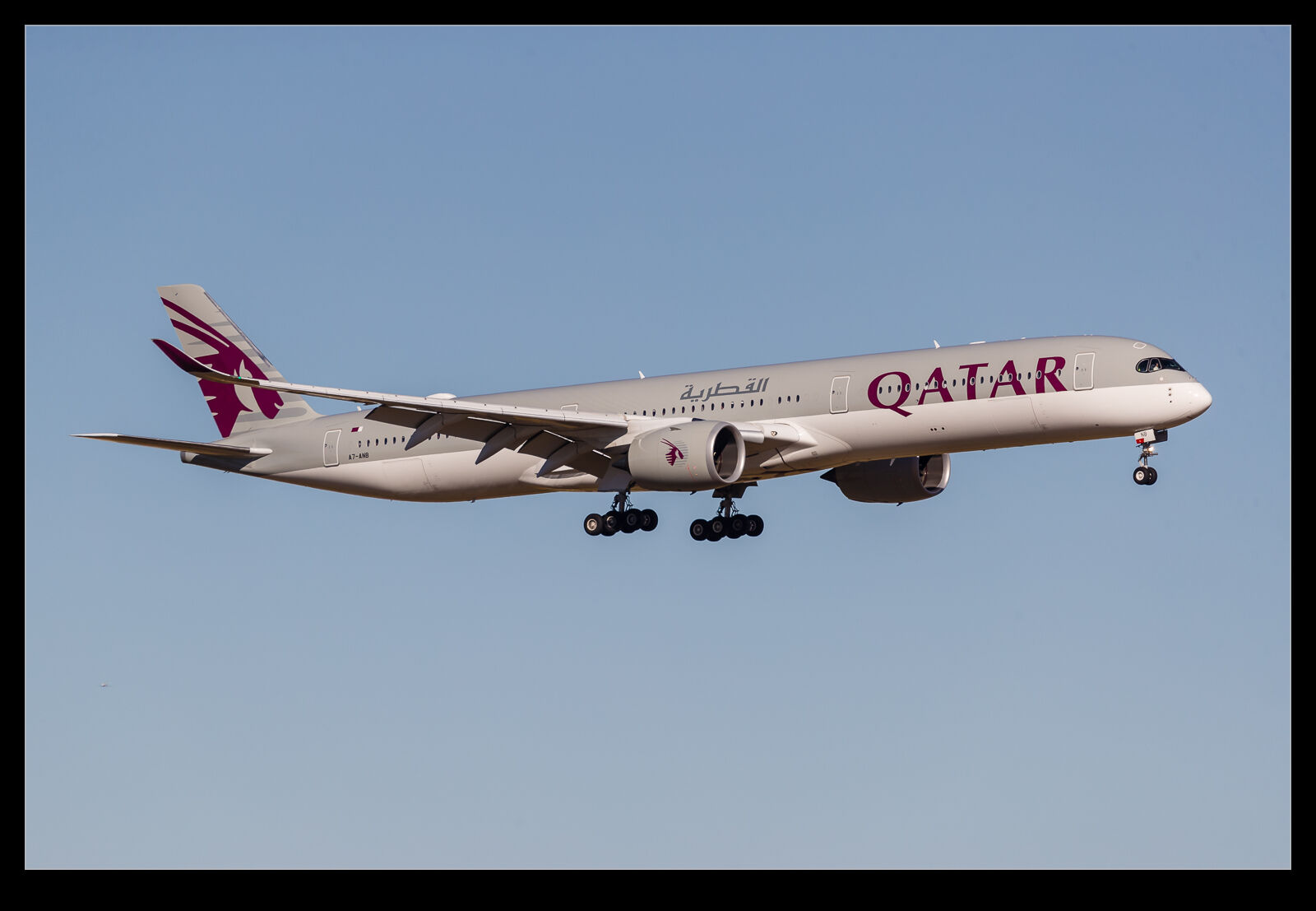 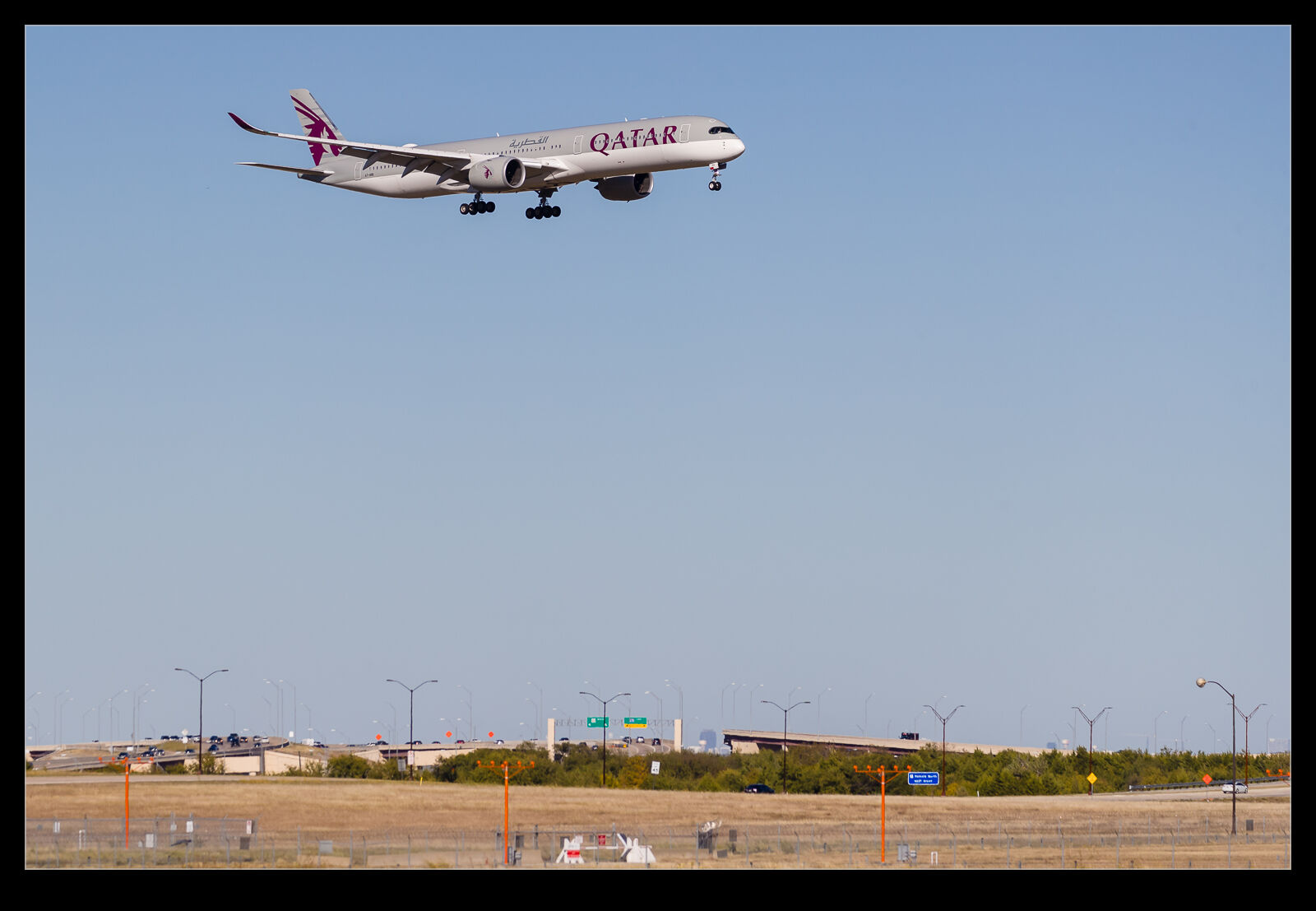 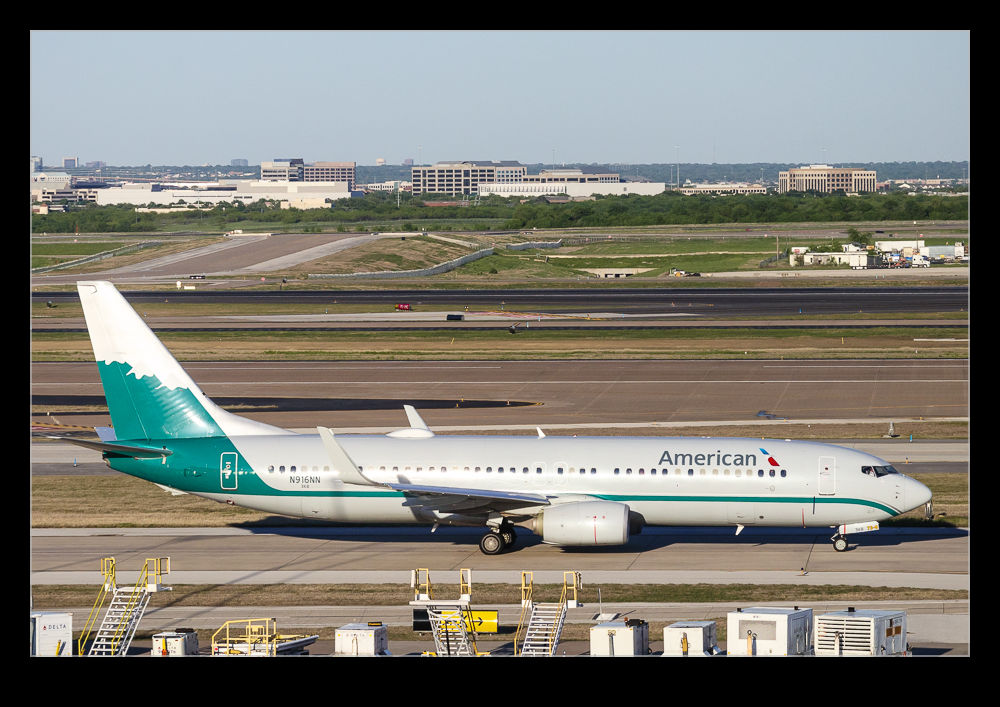 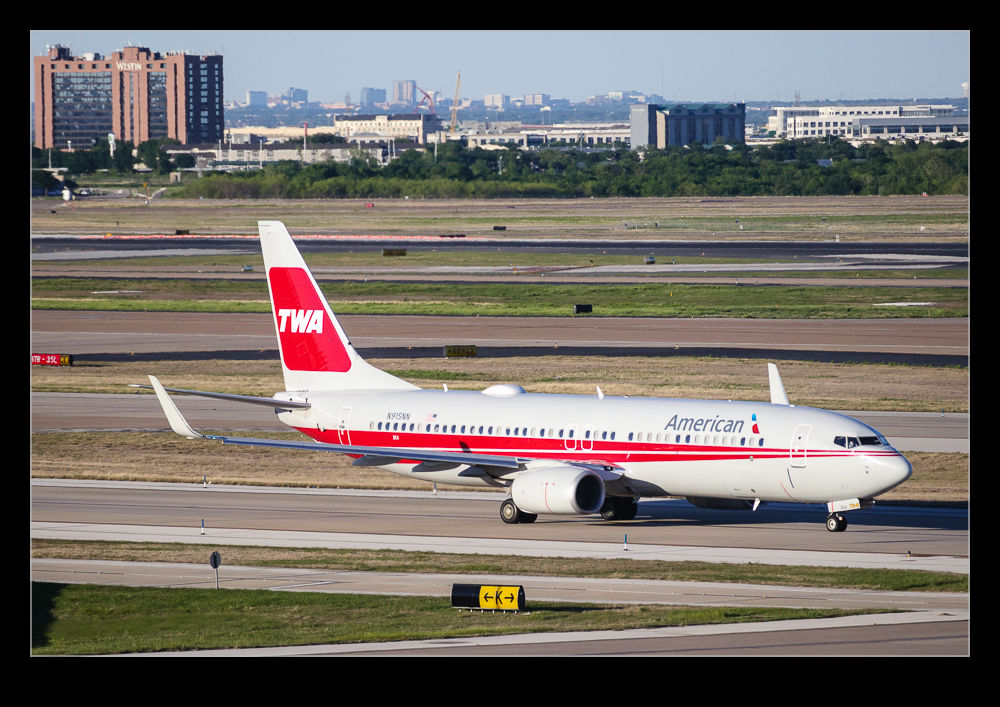 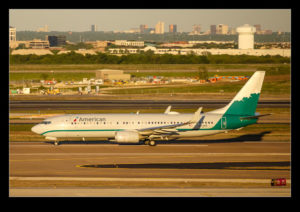 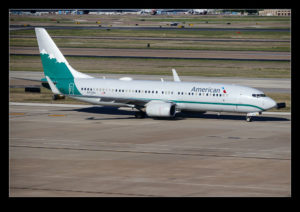 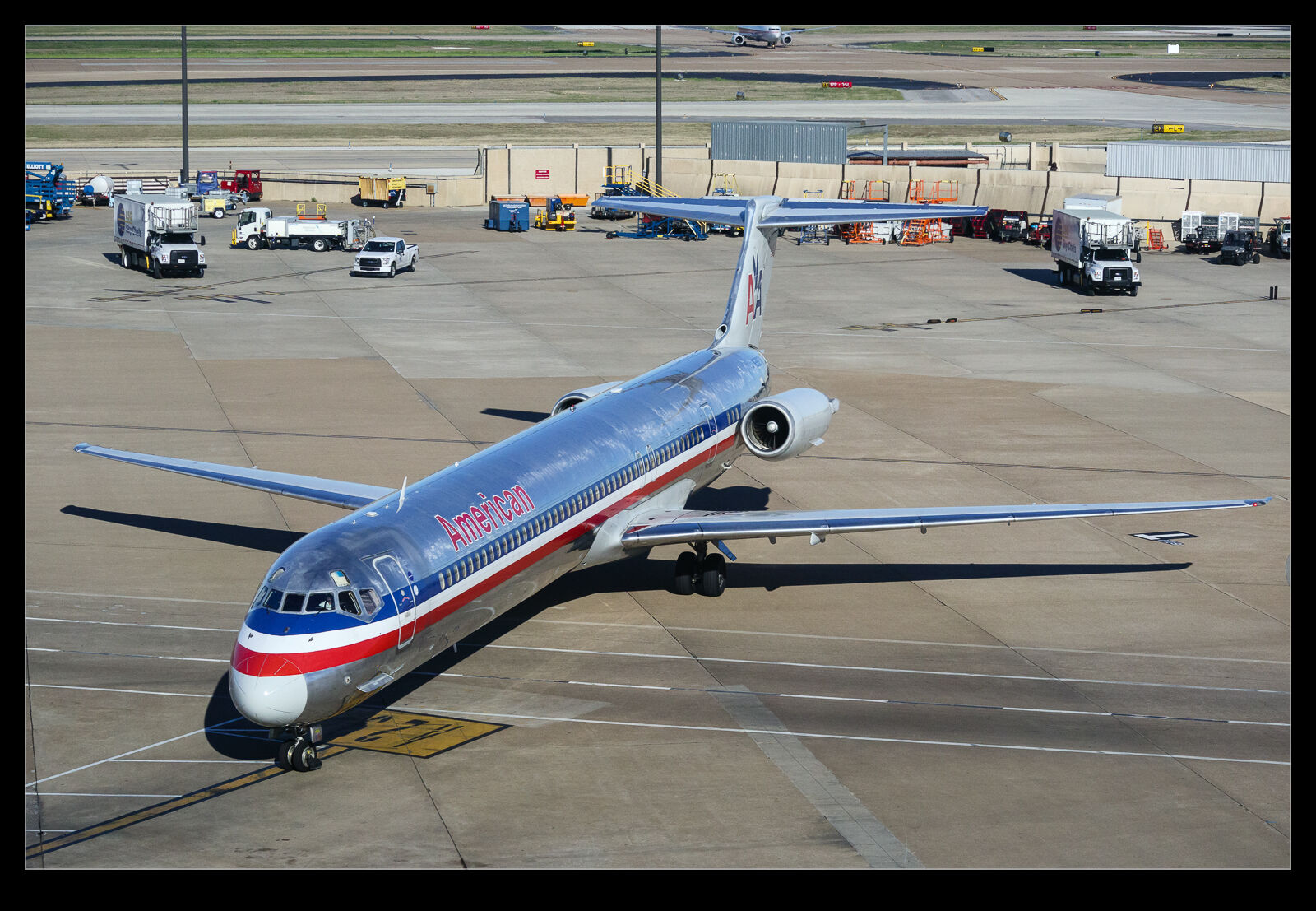 The McDonnell Douglas MD-80 is a jet that has had its time and is now rapidly disappearing from the skies of the US.  However, they aren’t all gone.  American Airlines has been a big user but the arrival of 737s and A319s means they are heading to the desert in large numbers.  I had assumed that meant they were a rarity but DFW is clearly still seeing a lot of them.  I was taking a shot of any of them that showed up since I might not get many more chances.  I have, of course, shot them a lot of the years but this was a nice final encounter.  Strange how pleased you are to see something that used to be a bit of a yawn. 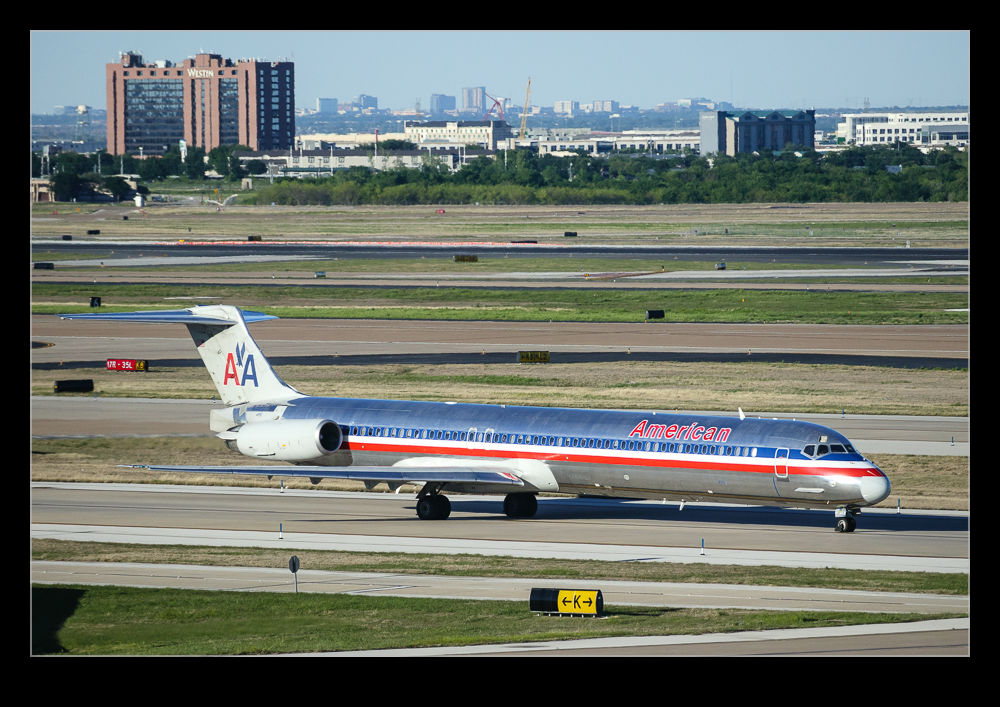 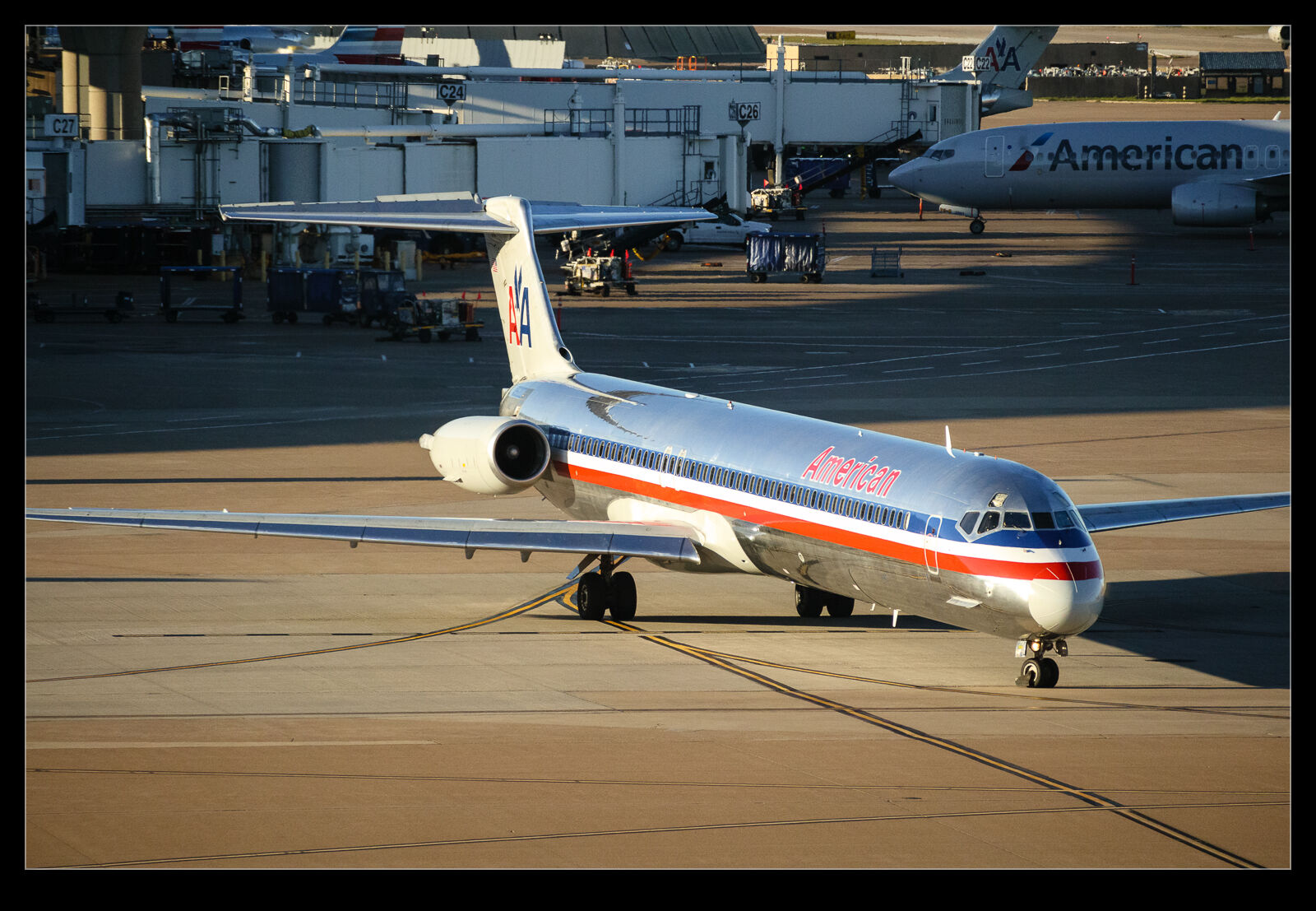 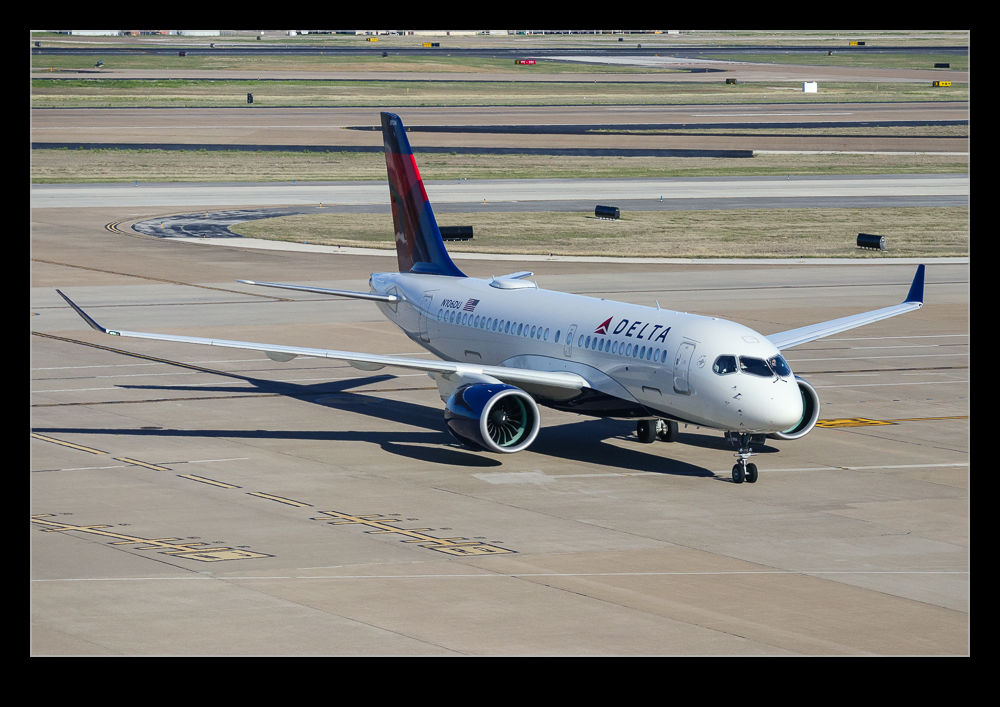 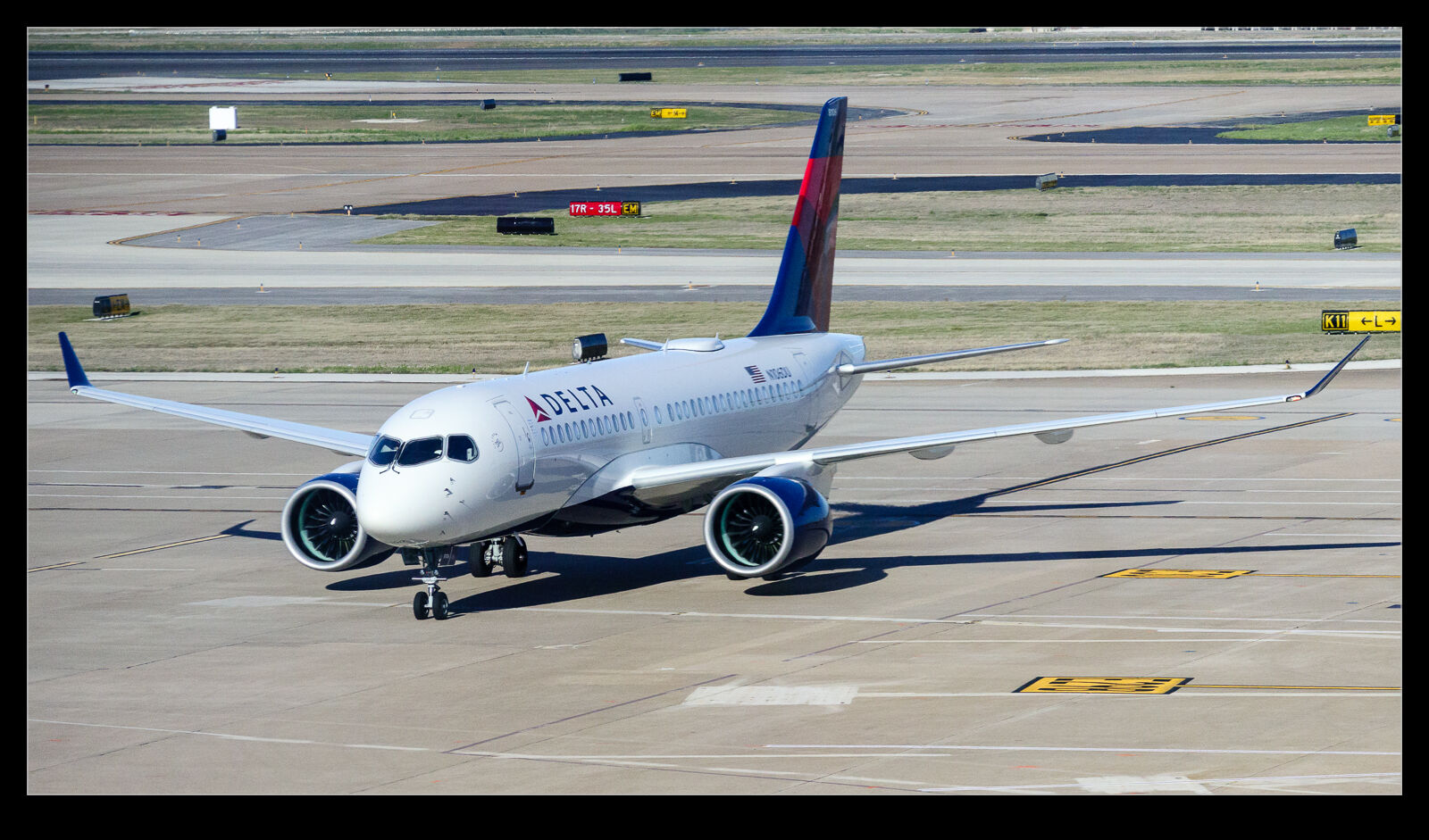 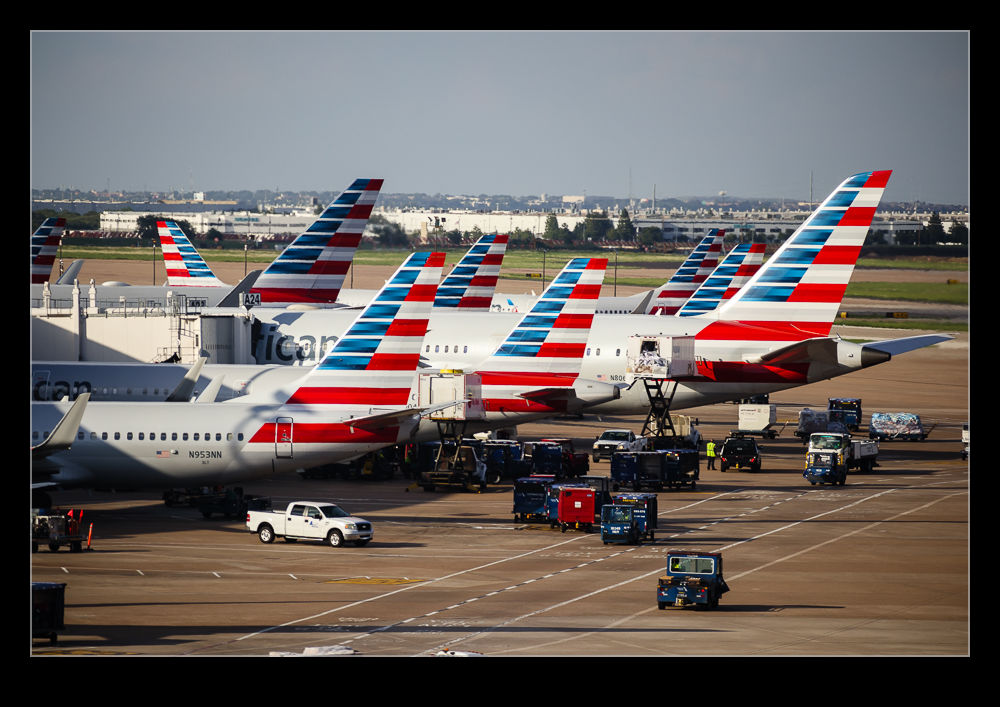 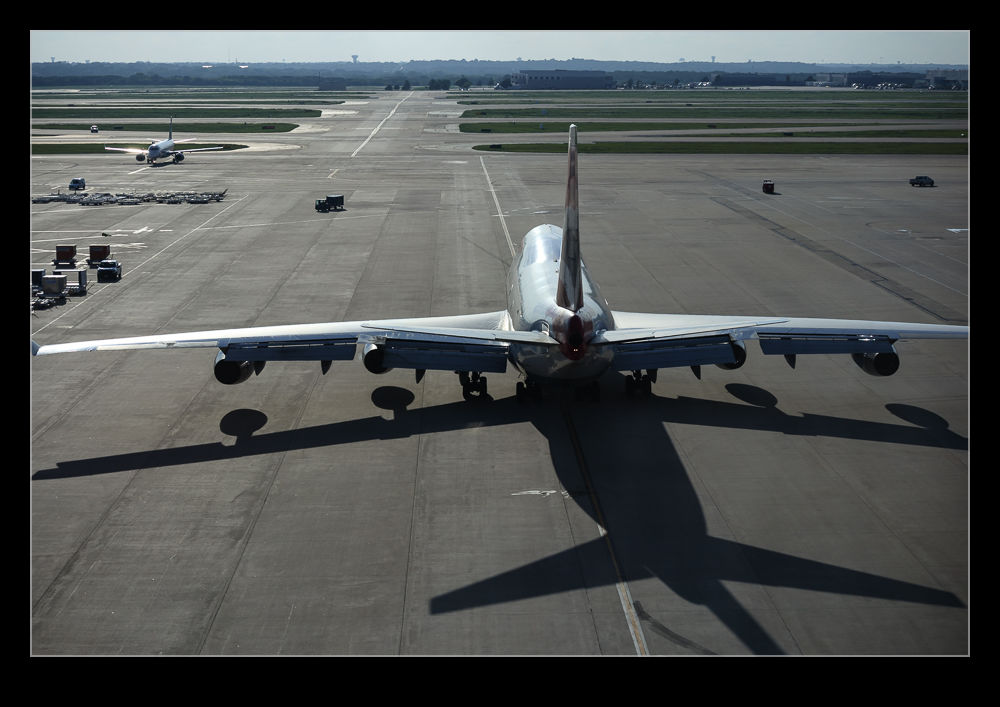 First, it is not a great photo platform.  Aside from shooting through the windows (which were actually not that bad), the stations are not well located for viewing the ramps and, when it has a clearer view, it is moving at speed and is a pretty unsteady base for shooting.  There are always reflections too, of course. 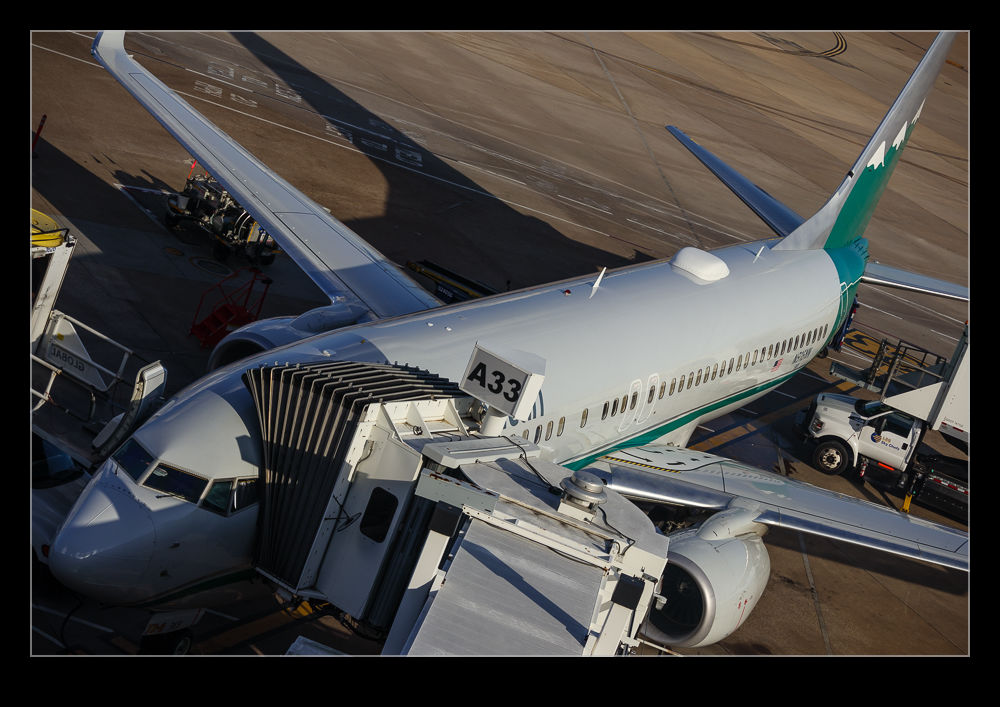 DFW is an American hub and that is pretty obvious as you head around the terminals.  No shortage of American jets including a few remaining MD-80s and one of the special scheme jets too.  The longer view across the gates with the multiple fins was a shot you could get at a number of places.  It wasn’t just American though.  Obviously other airlines use the airport.  It happened that a British Airways 747-400 had pushed as we got there and the train runs around the perimeter of that ramp so we saw it from almost all sides. 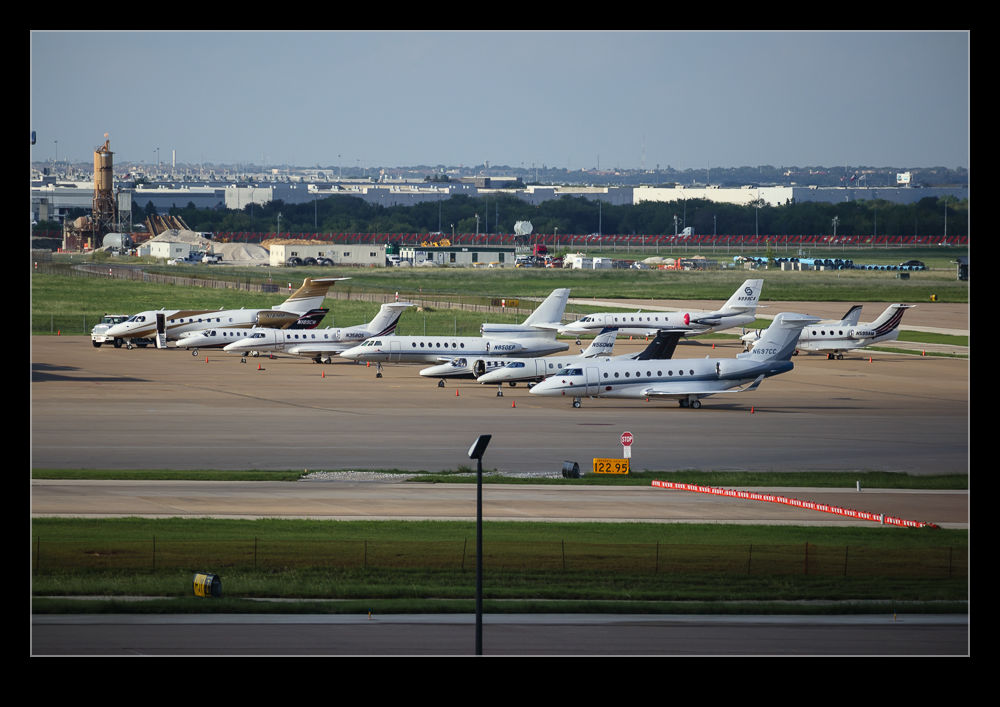 If you have a bit of spare time while waiting for a flight at DFW, I would definitely take a ride around the terminals.  It is a lot more interesting than sitting waiting at a gate and the food options weren’t great either so take a ride and see what is going on and where people are going to and coming from. 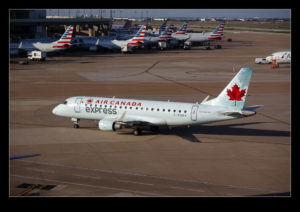 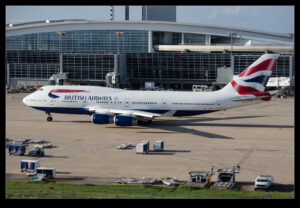 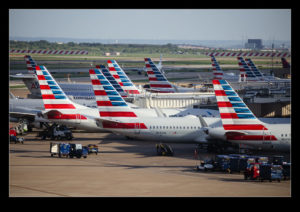 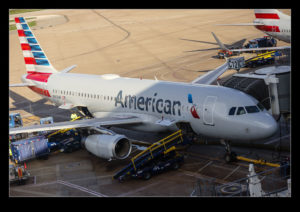