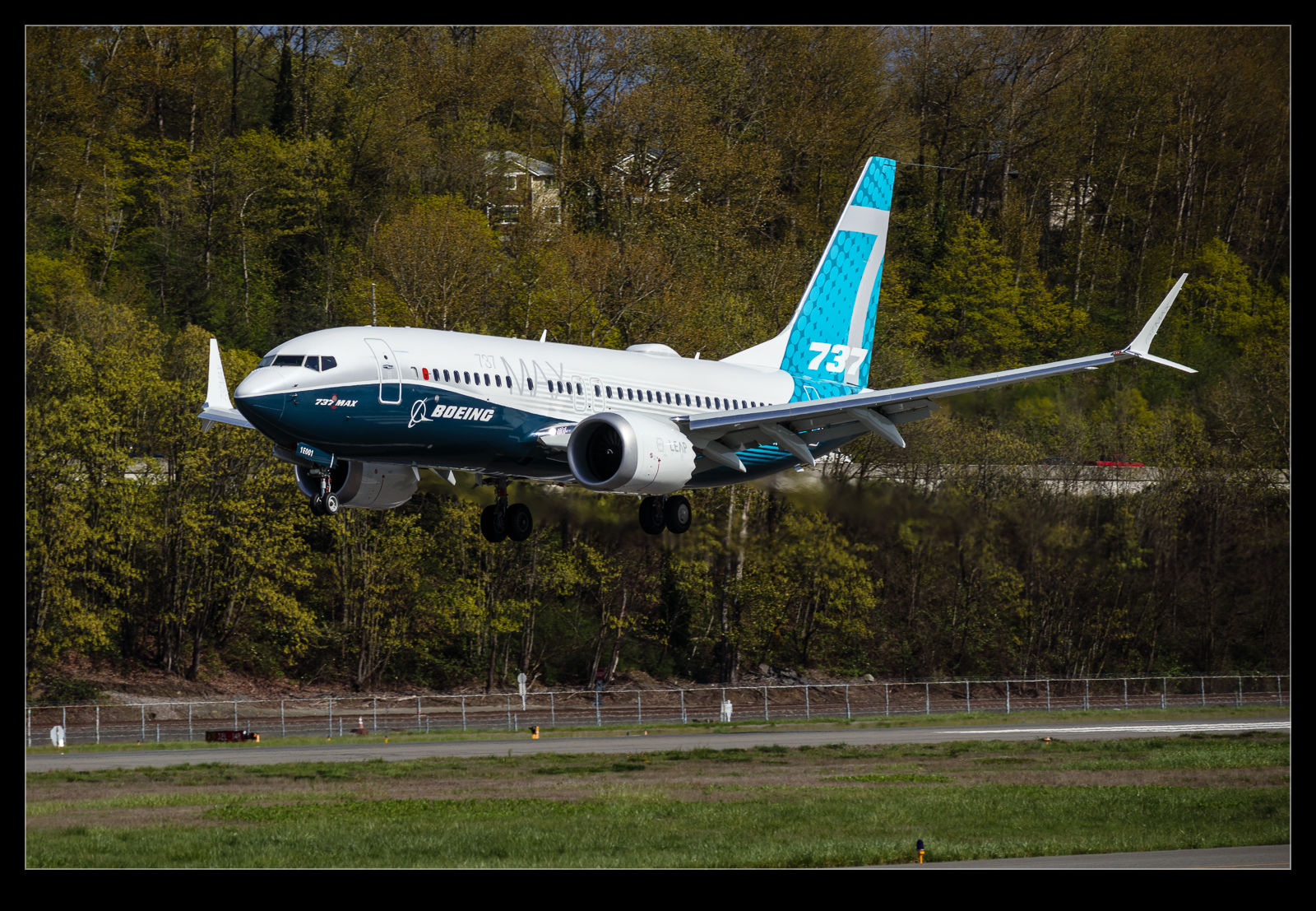 The 737 Max8 and Max9 Jets are both certificated and in service.  Next to come along is the Max7.  It is a lower priority as a result of a far lower level of orders combined with a redesign it underwent to make it larger than originally intended.  It is now flying though.  I saw one aircraft on the ramp at Renton when passing by and also saw the first test aircraft landing at Boeing Field.  I actually saw it take off as I drove in to the city heading to a meeting and it returned at the end of the day.  Neither the Max7 nor the A319neo has sold well so it will be interesting to see how many of these enter service. 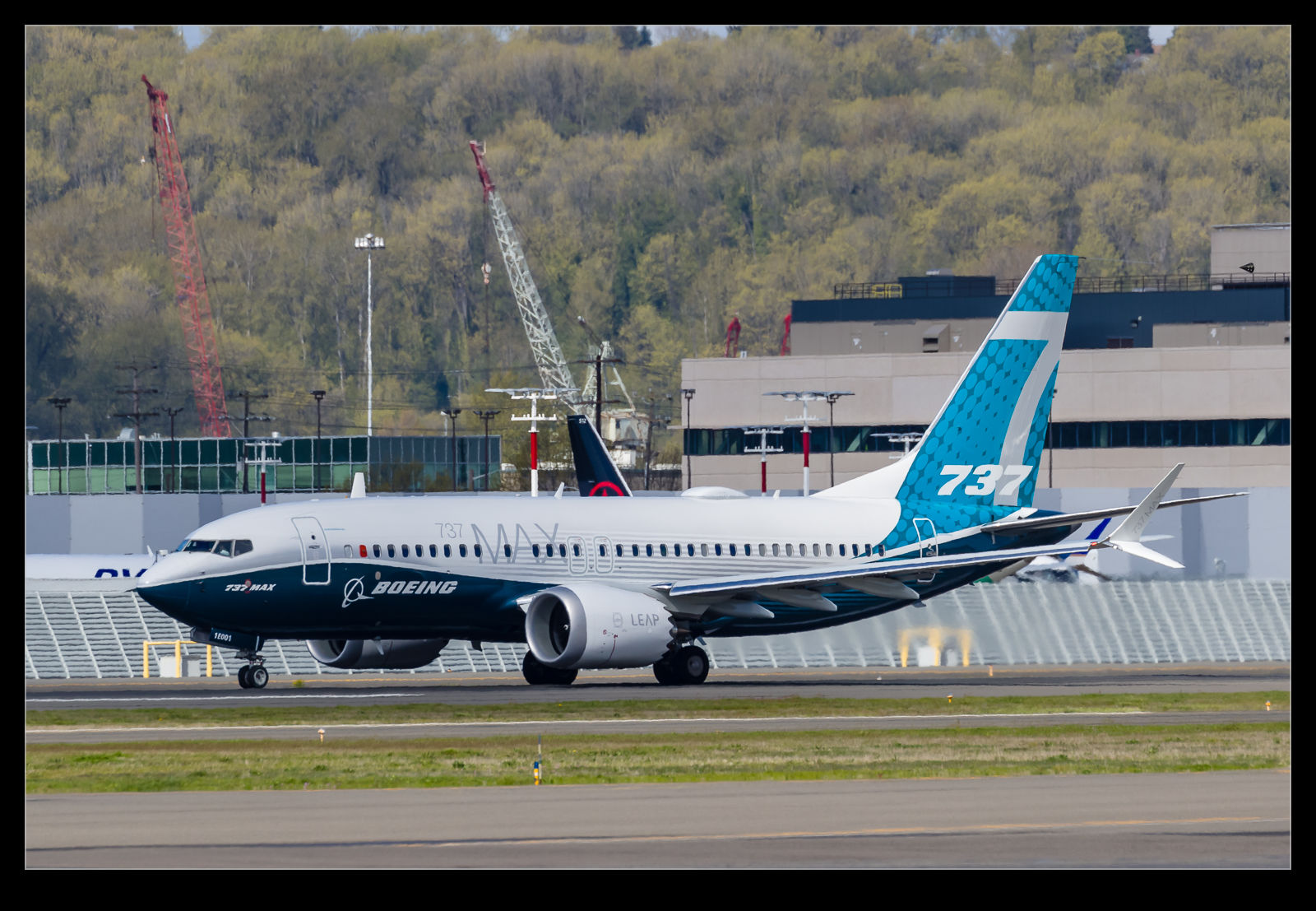