An MRJ Comes This Side of the Cascades 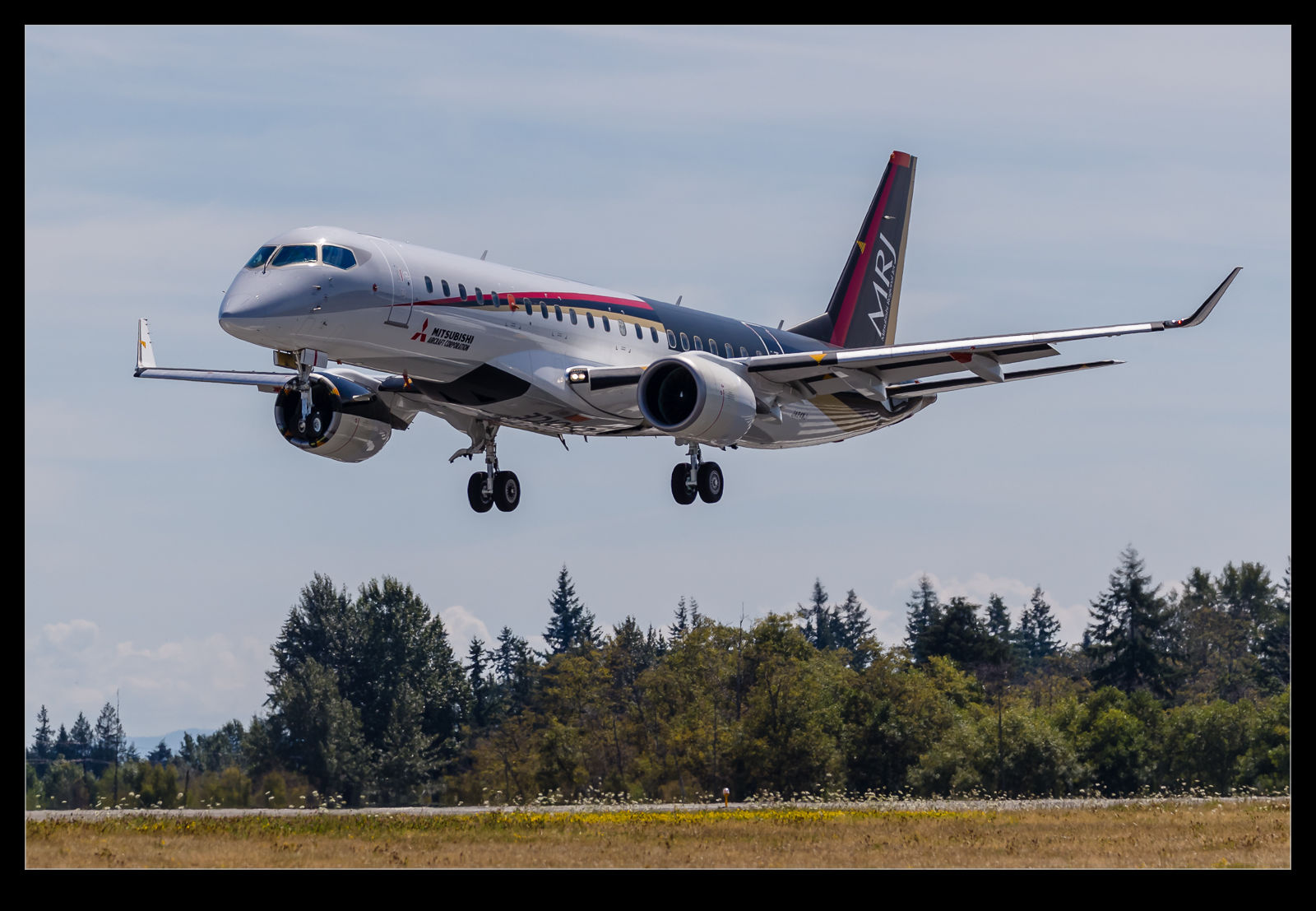 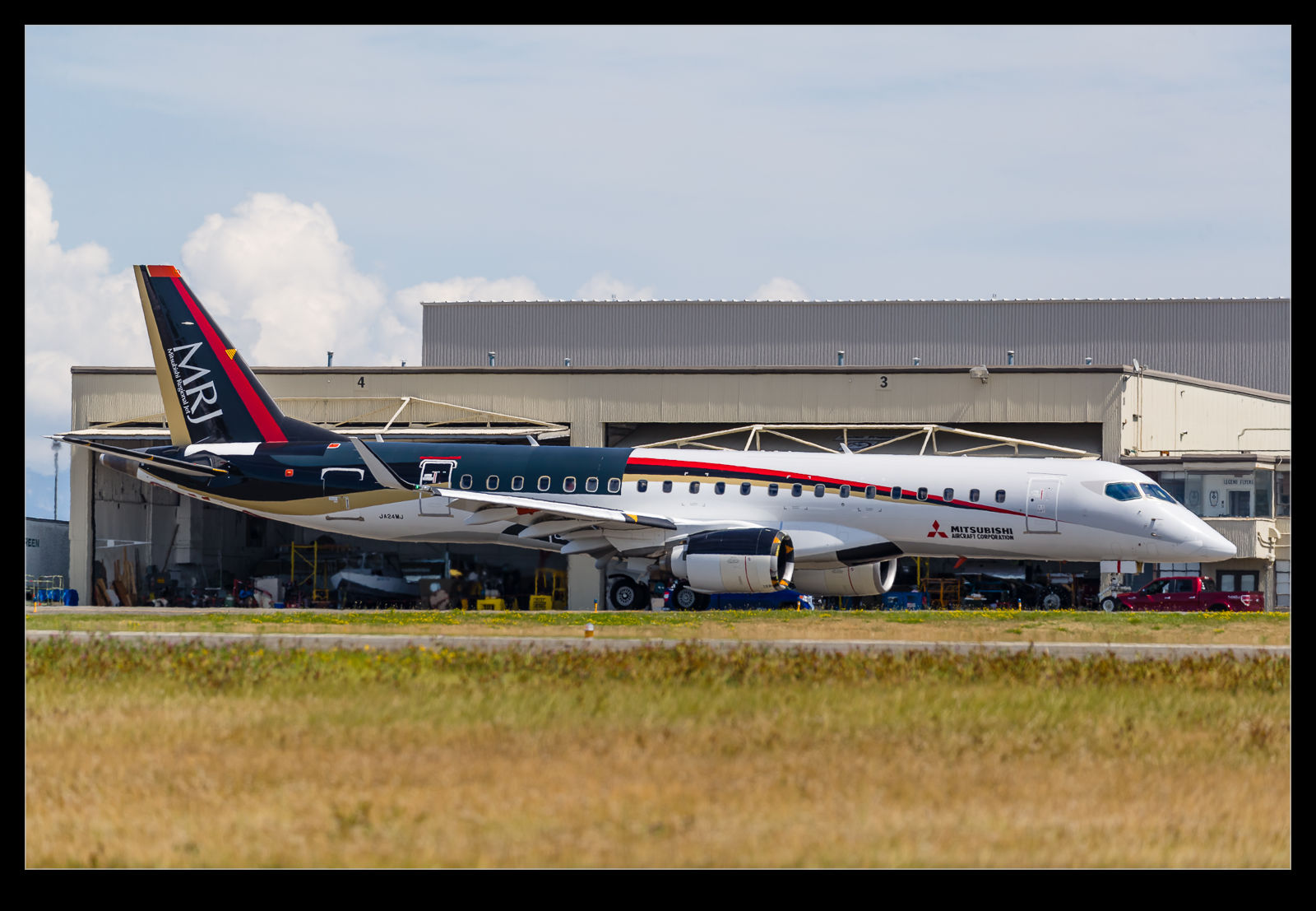 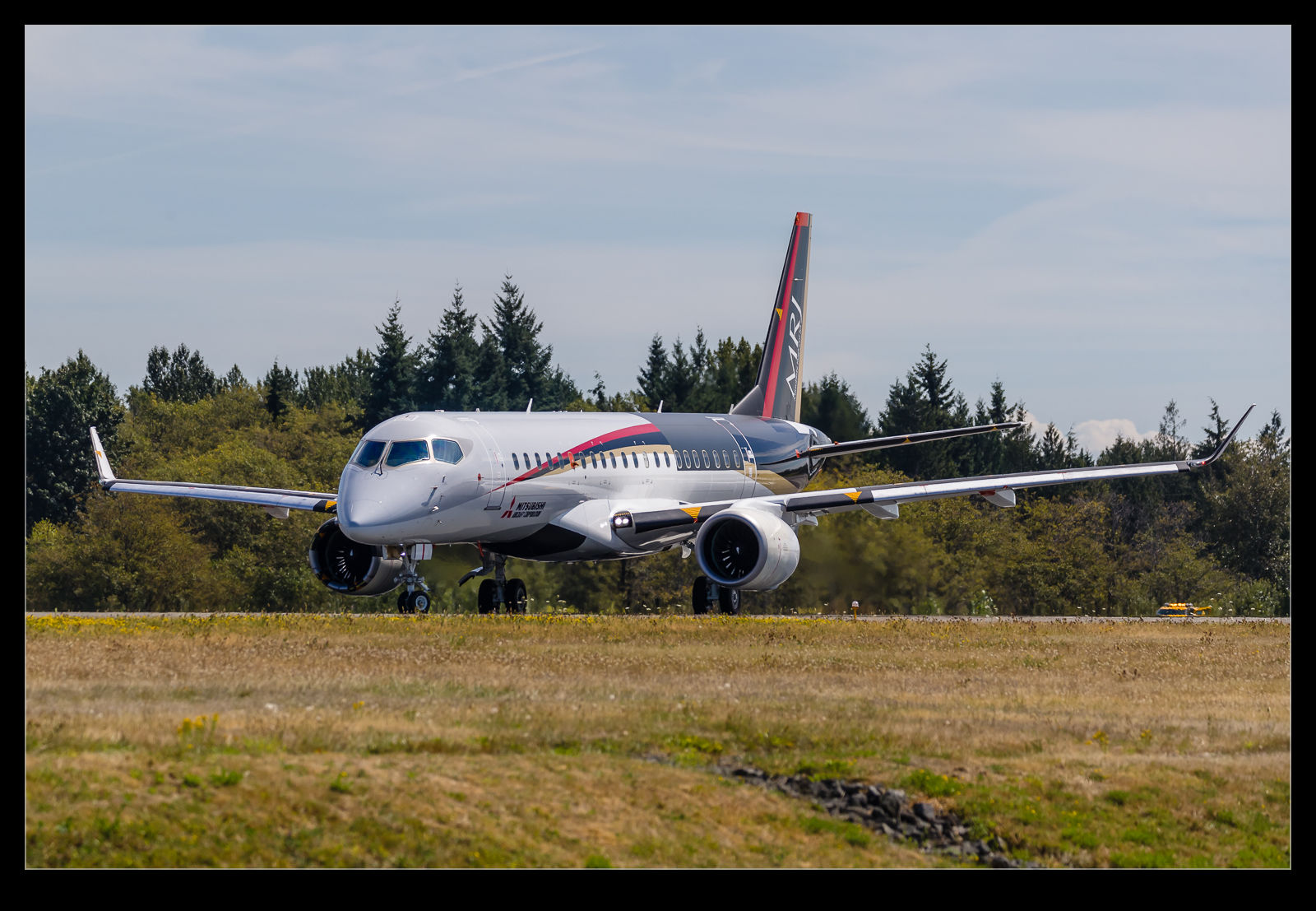 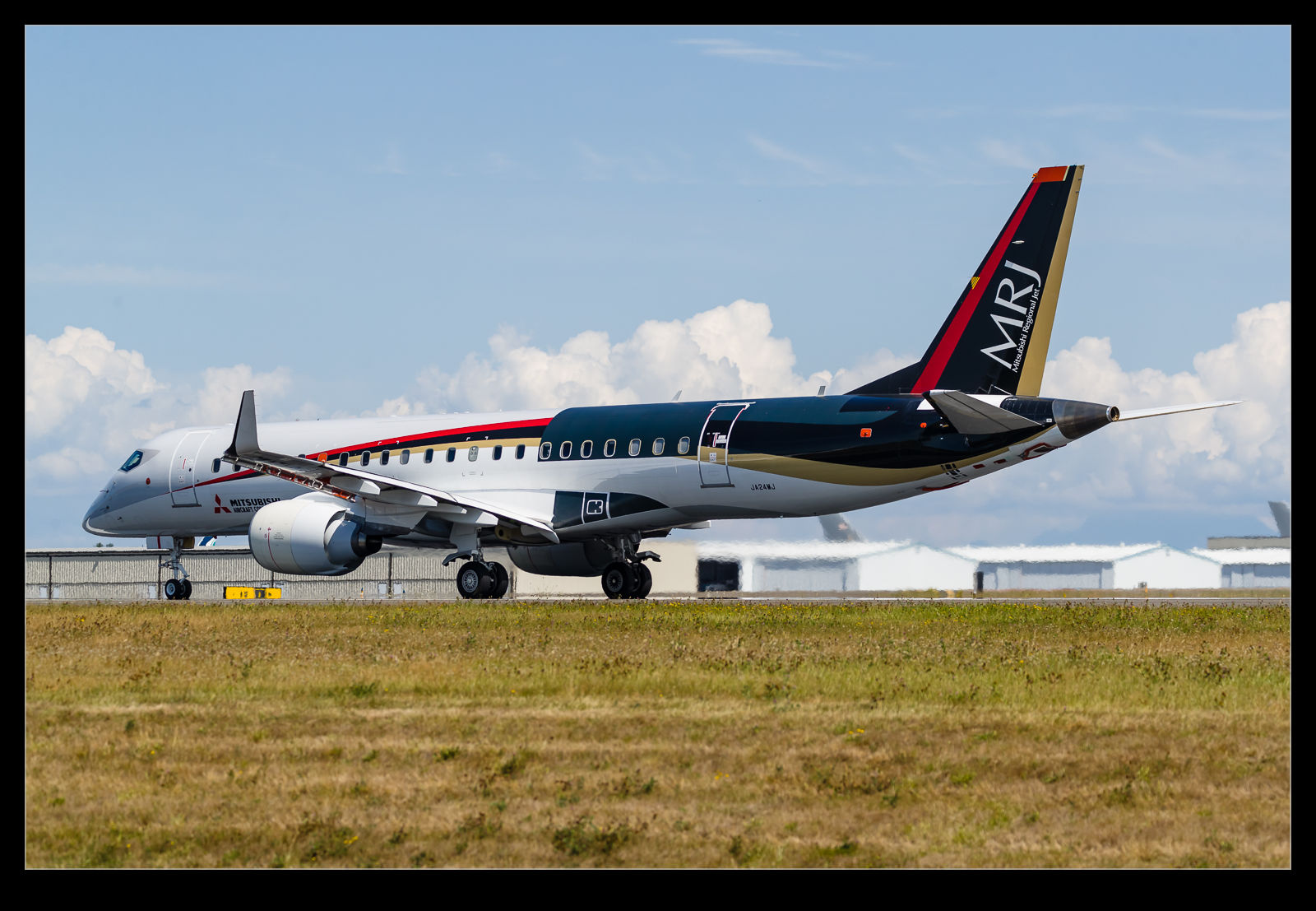 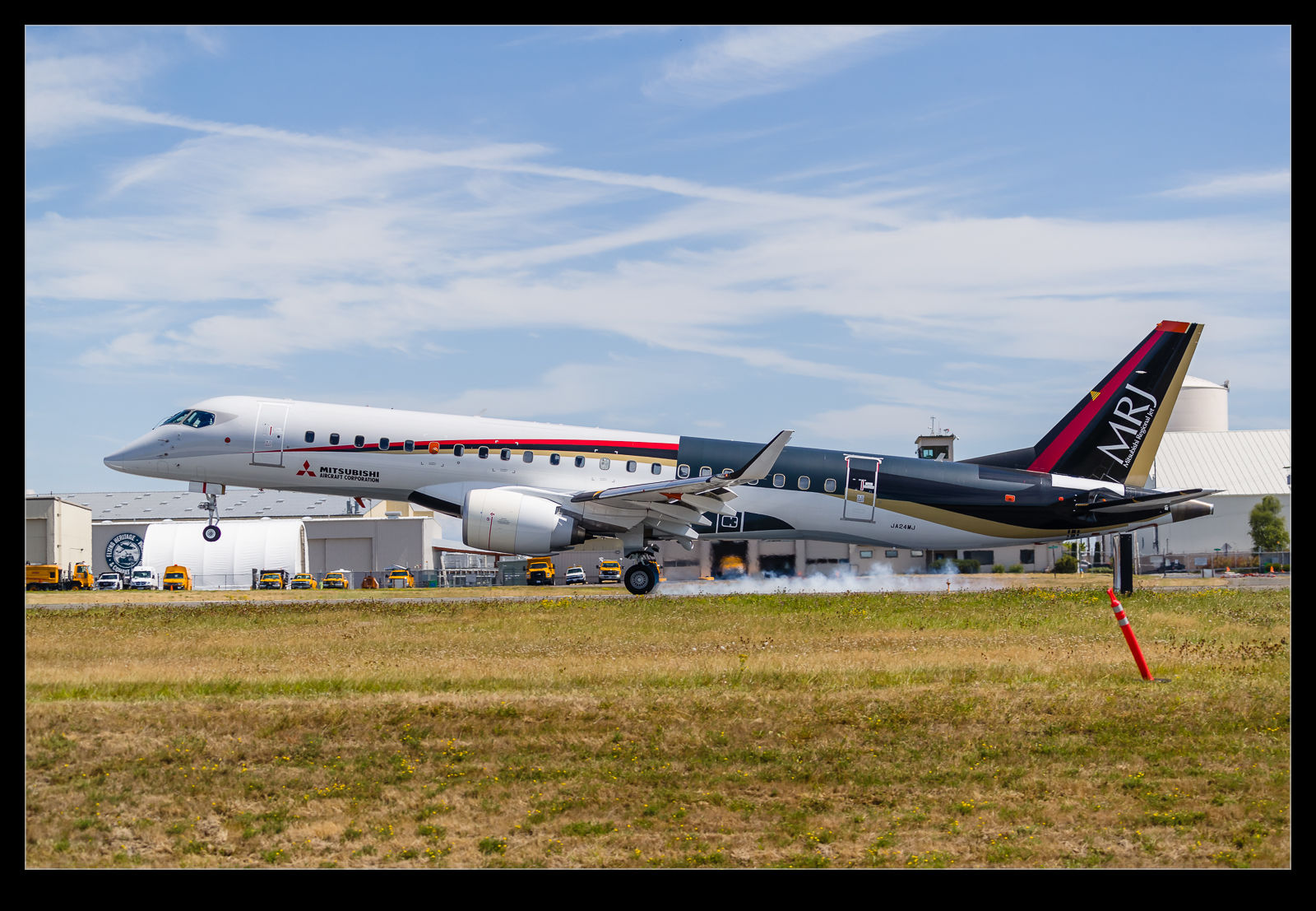