In a previous post, I mentioned coming across a MiG 21 in Corvallis Oregon.  When we saw this jet through the door of the hangar, we were surprised.  However, we are polite types so I went in to the office attached the hangar to ask if we could take a look at the MiG.  When I said this to the person on the desk, she asked if I wanted to see their Starfighter.  I was confused but wasn’t going to argue about the type since I wanted them to let me in.  She pointed me through the door to hangar and said I was welcome to look around. 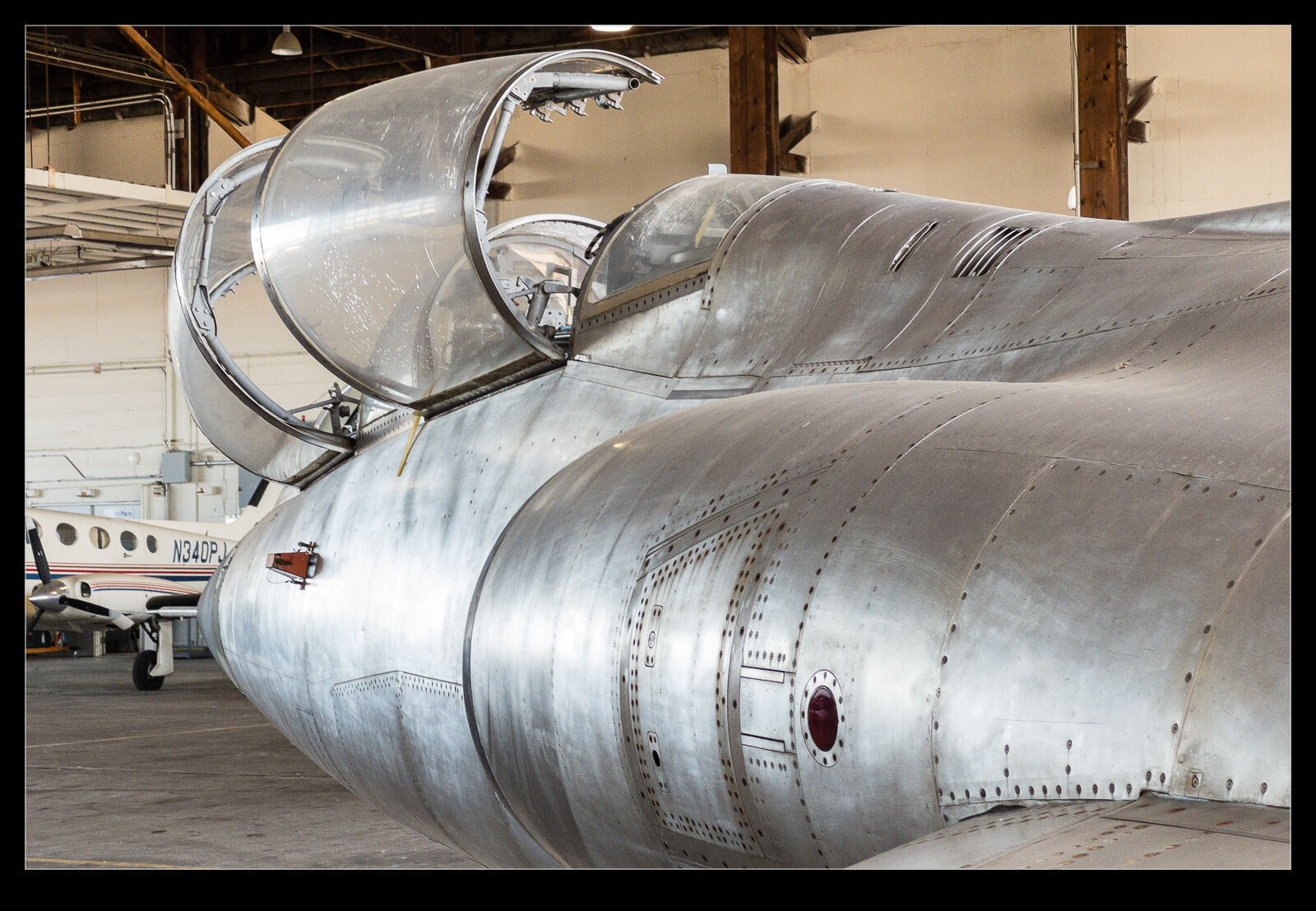 I went through the door and looked to my right and immediately realized what she was talking about.  Tucked in a corner to one side of the MiG was an TF-104G Starfighter.  It was in bare metal but there was a hint of previous paint on it.  I found a panel with markings on it which suggested the jet had seen service with Turkey.  Mark advised that they had received jets from other countries so it might have served elsewhere before. 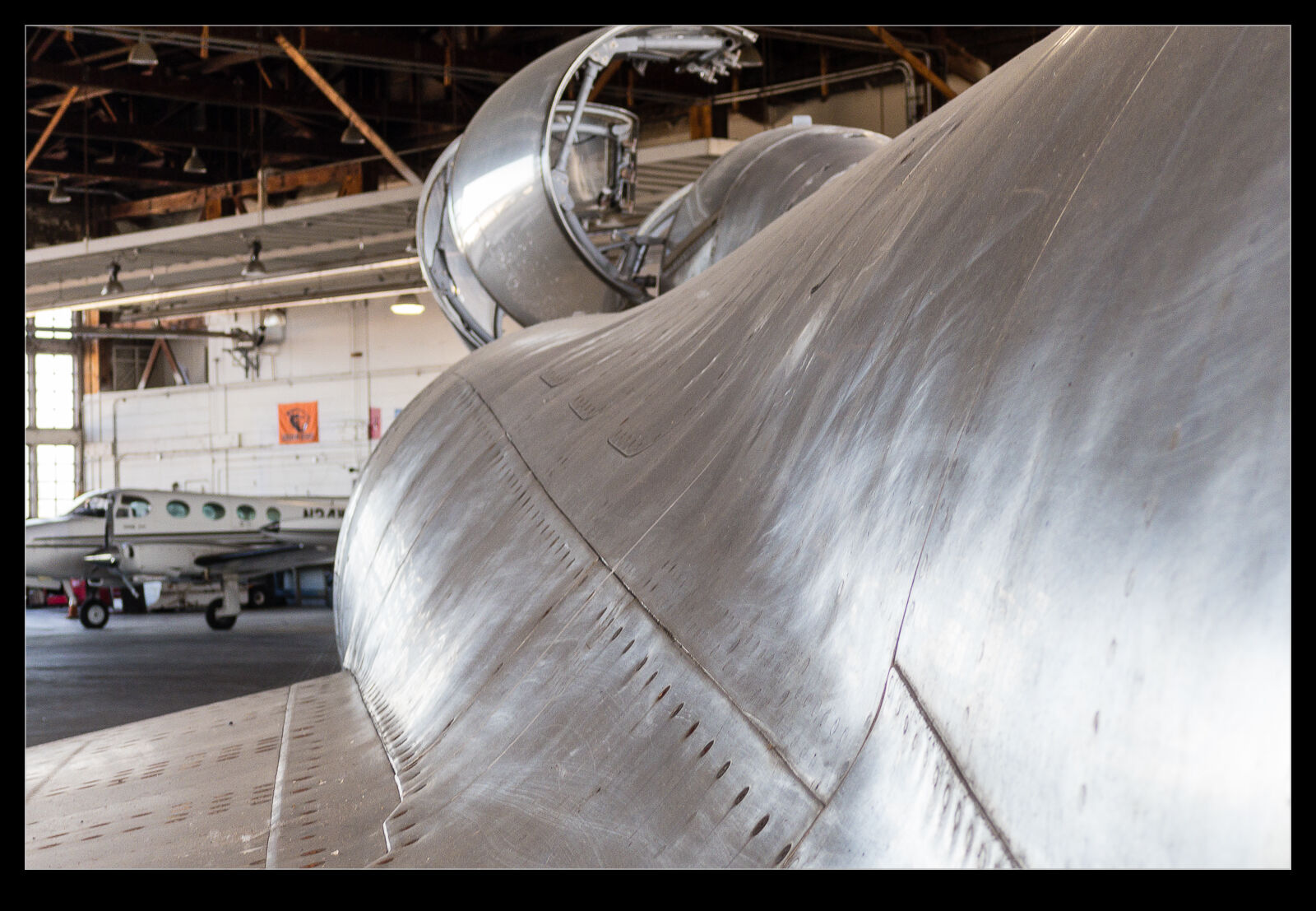 While it was tucked in the back of the hangar, the hangar doors had plenty of clear panels which meant there was some nice light illuminating the jet as it sat there doing very little.  The Starfighter is such a fantastic looking jet.  It is so dynamic looking and, when in bare metal, it looks even more cool.  I have no idea the story that brought it to Corvallis but was so happy to have found it as part of a short diversion from the long drive home. 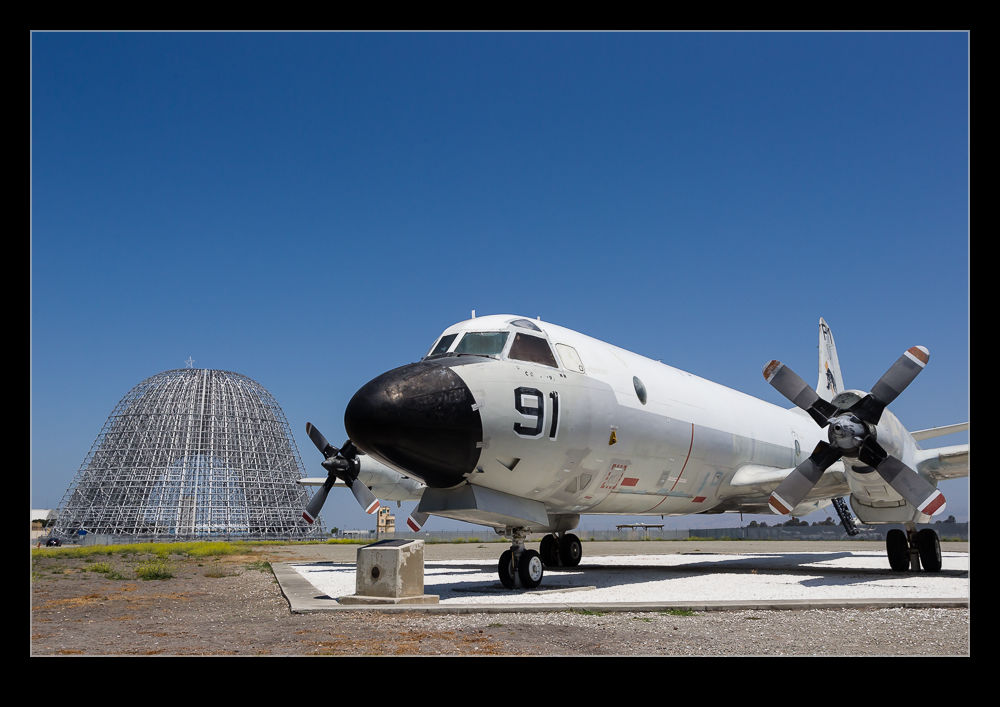 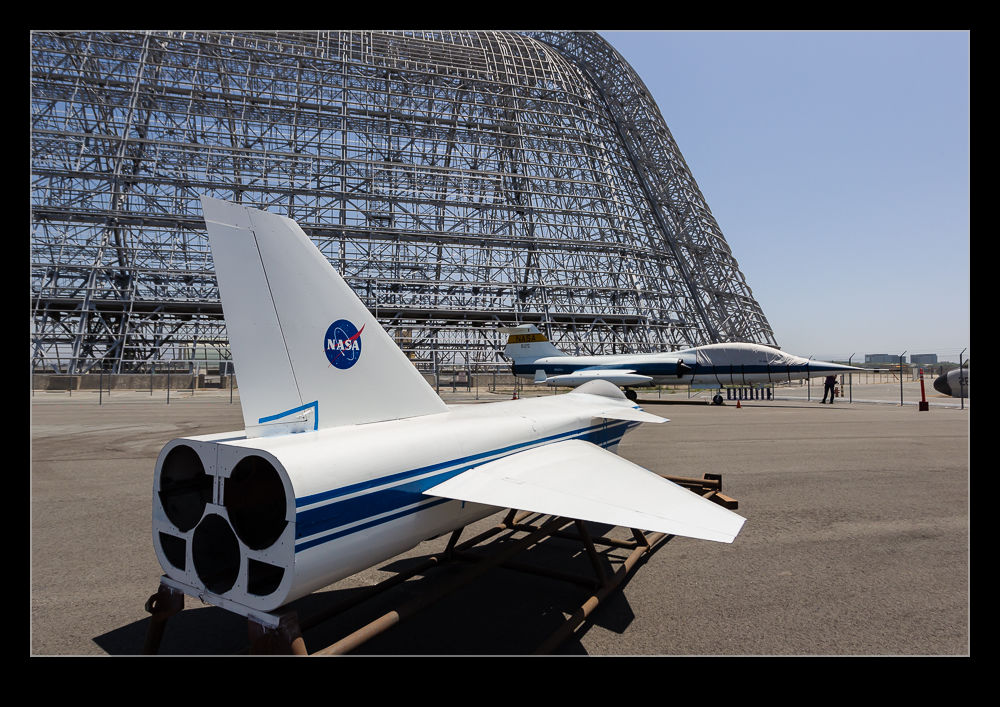 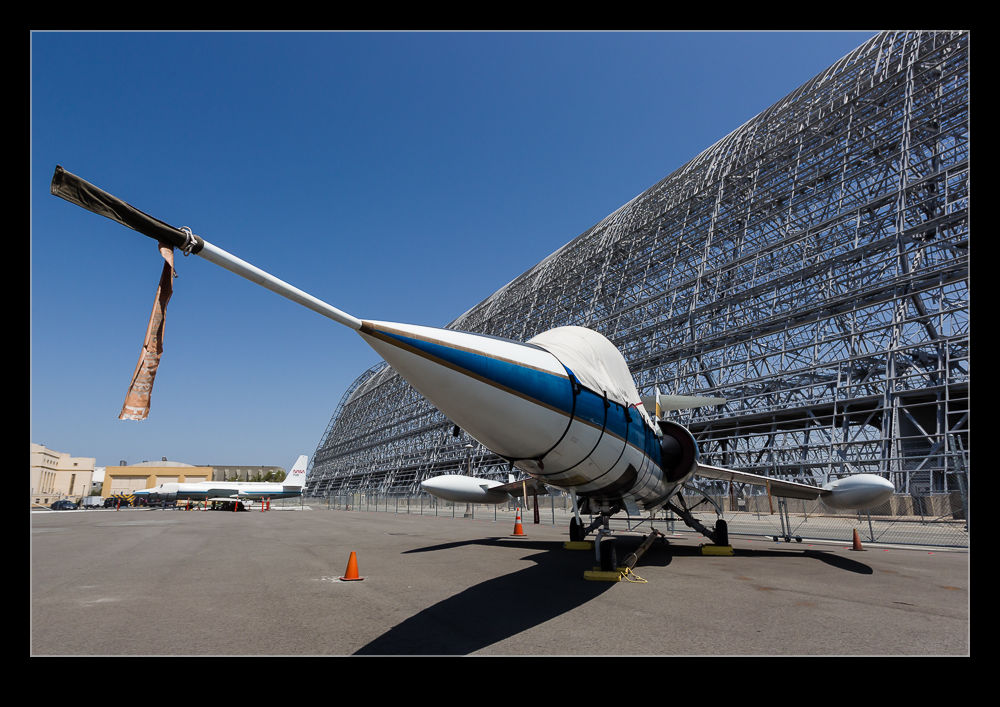