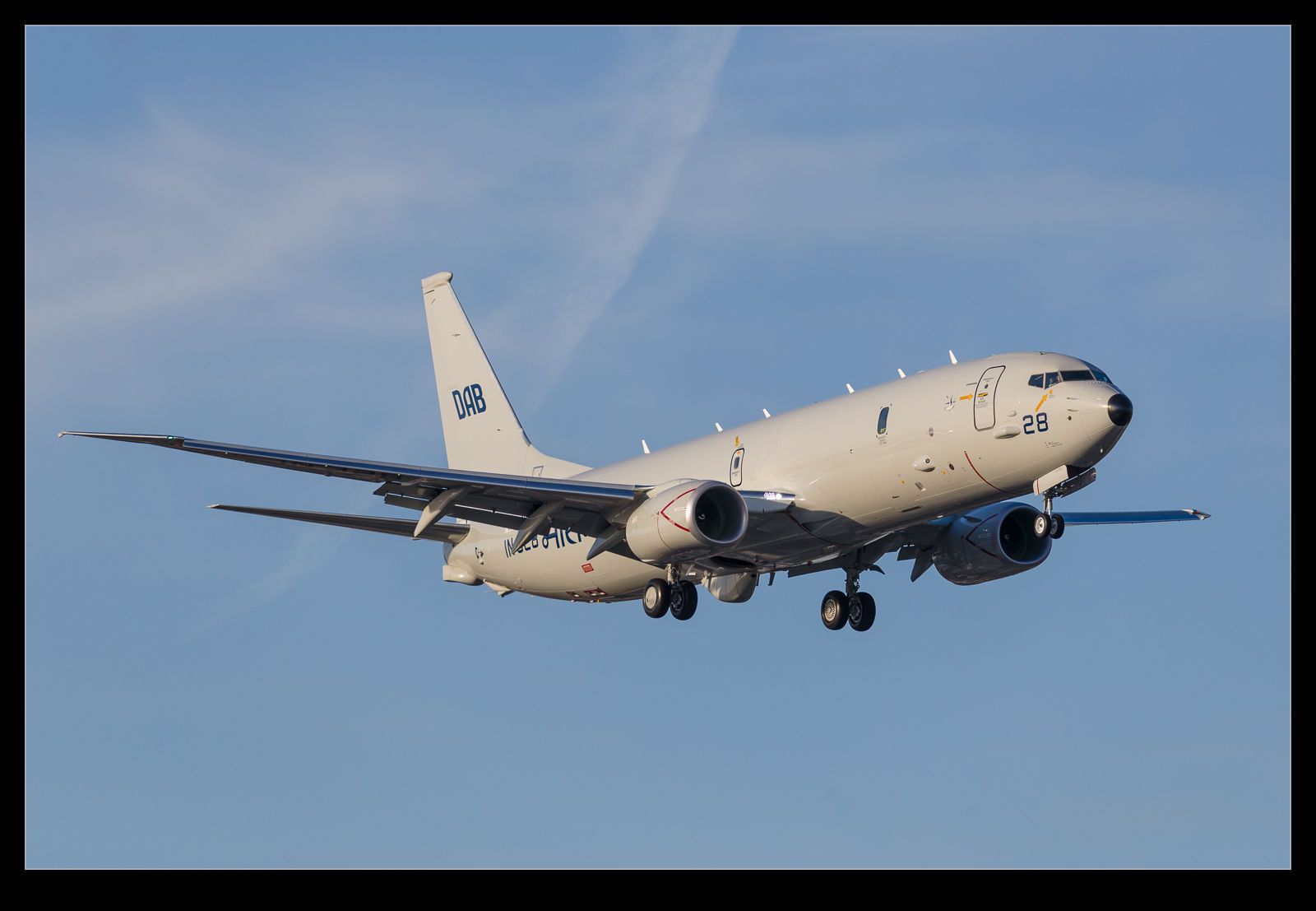 This P-8 is the first jet for a second batch ordered by the Indian government.  I have to admit that I didn’t know that they had ordered more jets.  I could tell it was different because the earlier jets had ARK written on the fin and this one has DAB.  Maybe that is a squadron thing?  The P-8I for the Indians has a number of changes from the USN standard of jet.  It has a different radar mounted on the fuselage and also includes a MAD which was not part of the USN spec.  Here are some shots of the two jets to show the differences between them. 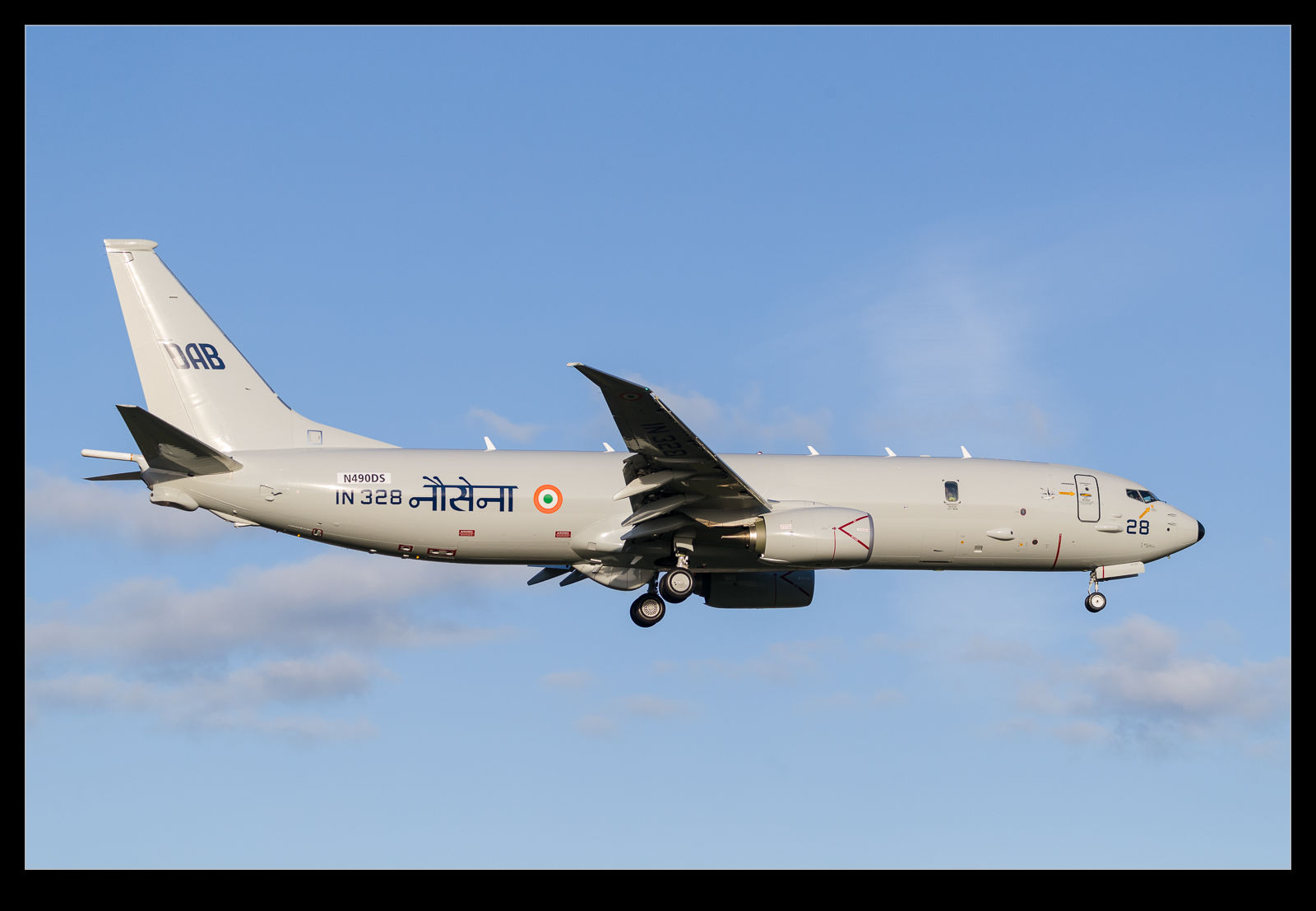 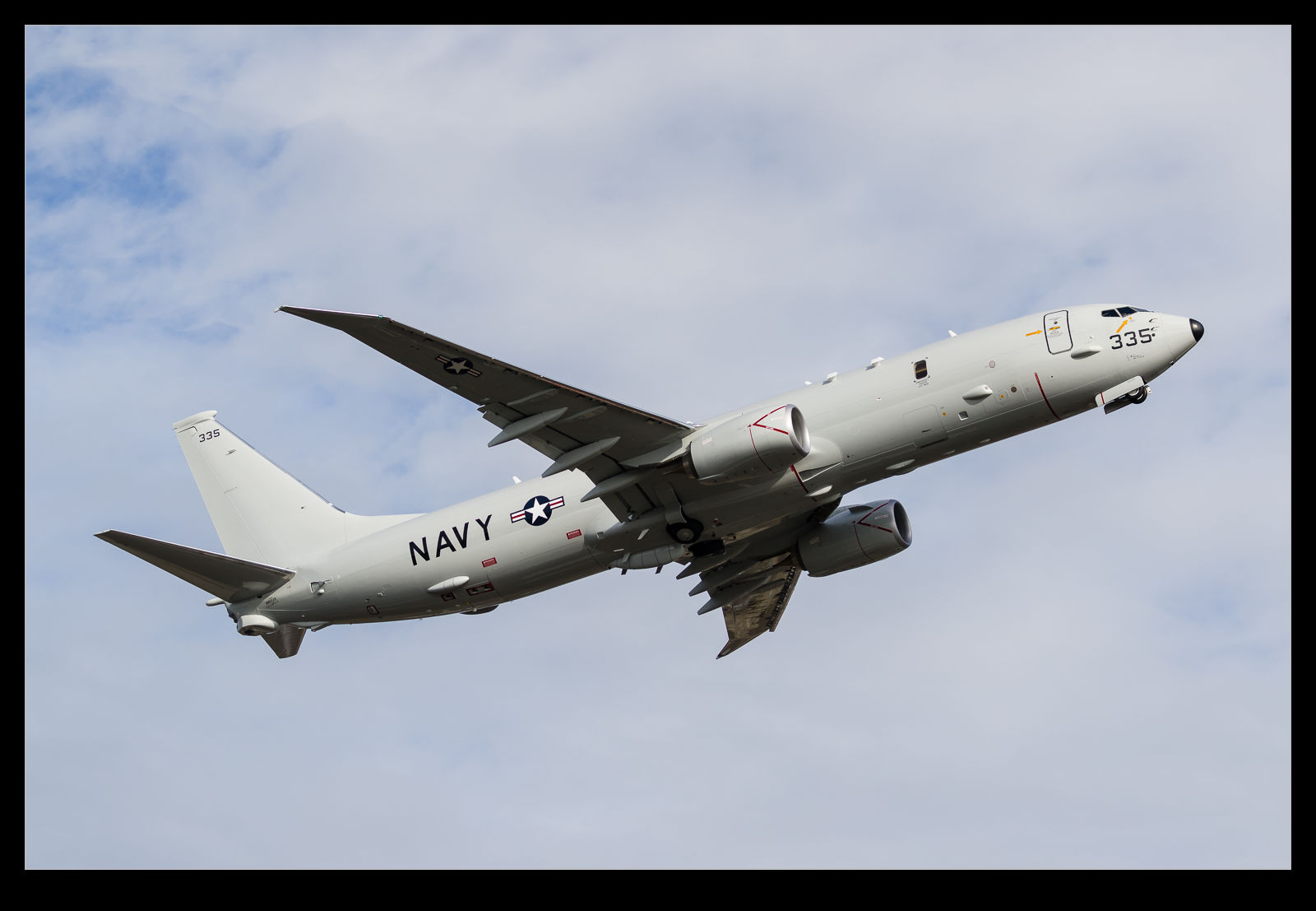 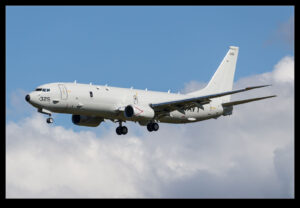 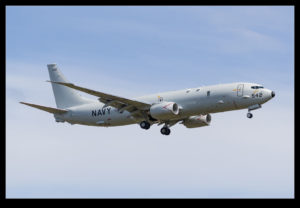