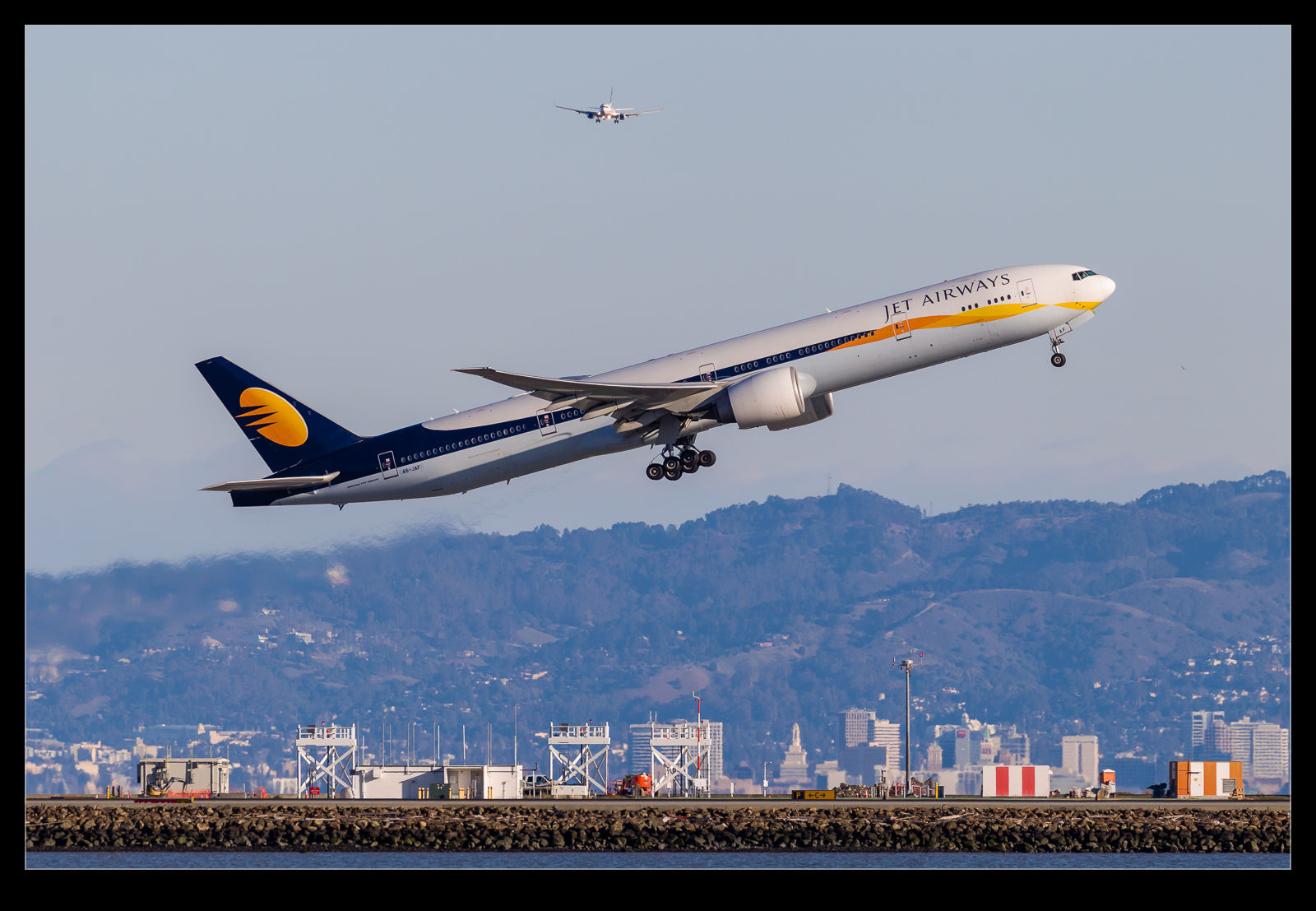 The gradual demise of the 747 is a topic that I have brought up on here before. The plane that has been the replacement on a number of services is the Boeing 777-300ER. I was hanging out at Coyote Point recently and, while the majority of arrivals were short haul jets and regional jets, there were a lot of long haul arrivals mixed in there. I was surprised to see just how many 777-330ERs were in the mix now. The A380s were also making an appearance but it seems the 300ER really is a dominant force in the long haul market. This is going to change soon with the arrival of its in house replacement as well as the A350 but, for now, it seems the 300ER rules the roost. 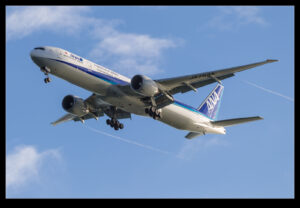 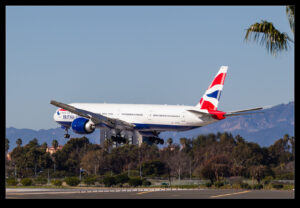 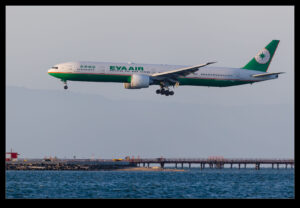 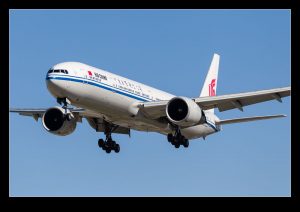 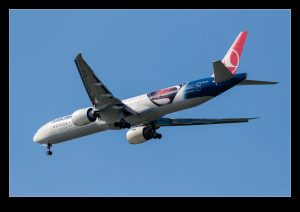 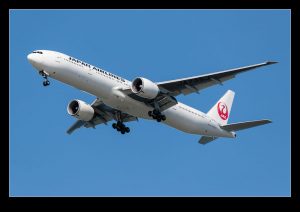 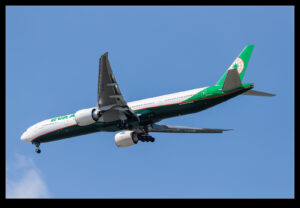 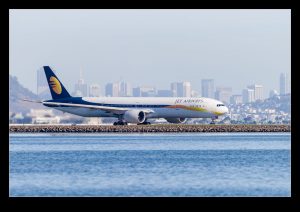 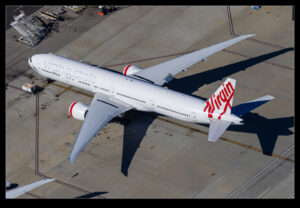 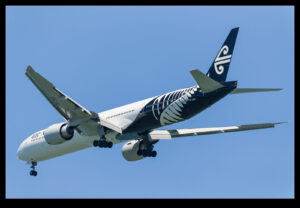 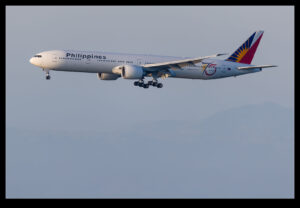