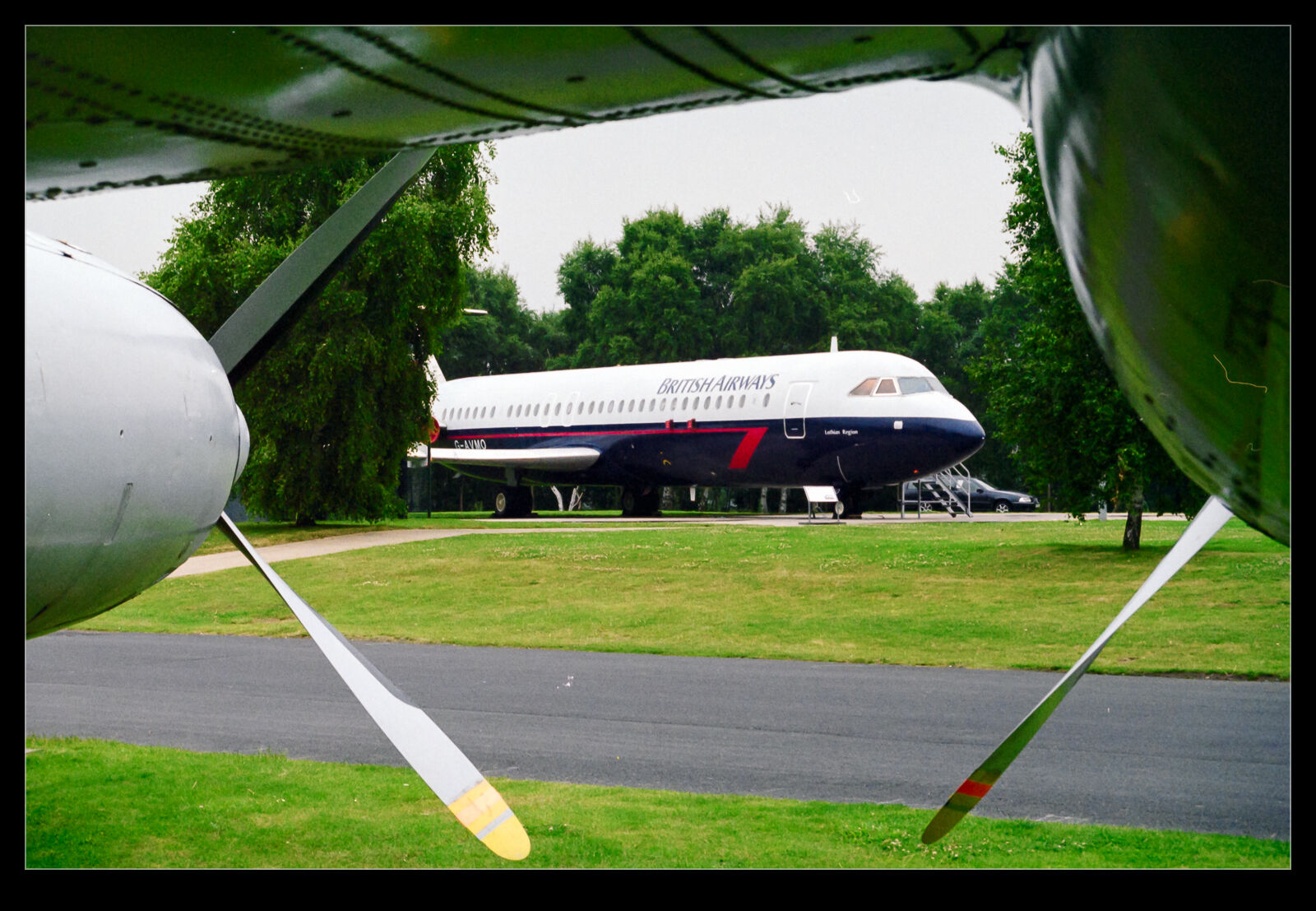 More from the film scanning archive.  I made a trip to the museum at RAF Cosford when I was visiting my friends Jon and Charlie in the area.  Now Jon works there but at the time it was just an extra to my visit.  At the time, British Airways had a collection of aircraft at the museum.  This included lots of their older types in storage.  Sadly, the cost of keeping the collection was not something BA management deemed worthwhile and they stopped funding it.  The museum couldn’t afford to keep them up so they were scrapped on site.  I wish I had a better record of them but this is all I have. Fortunately, others will have done better recording them. 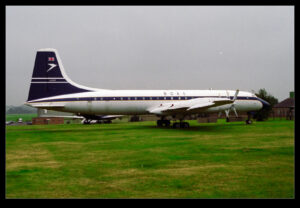 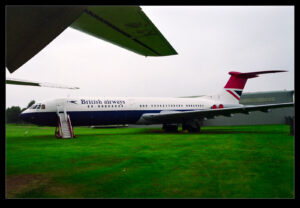 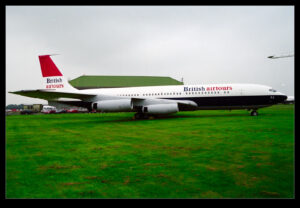 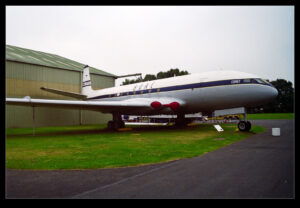 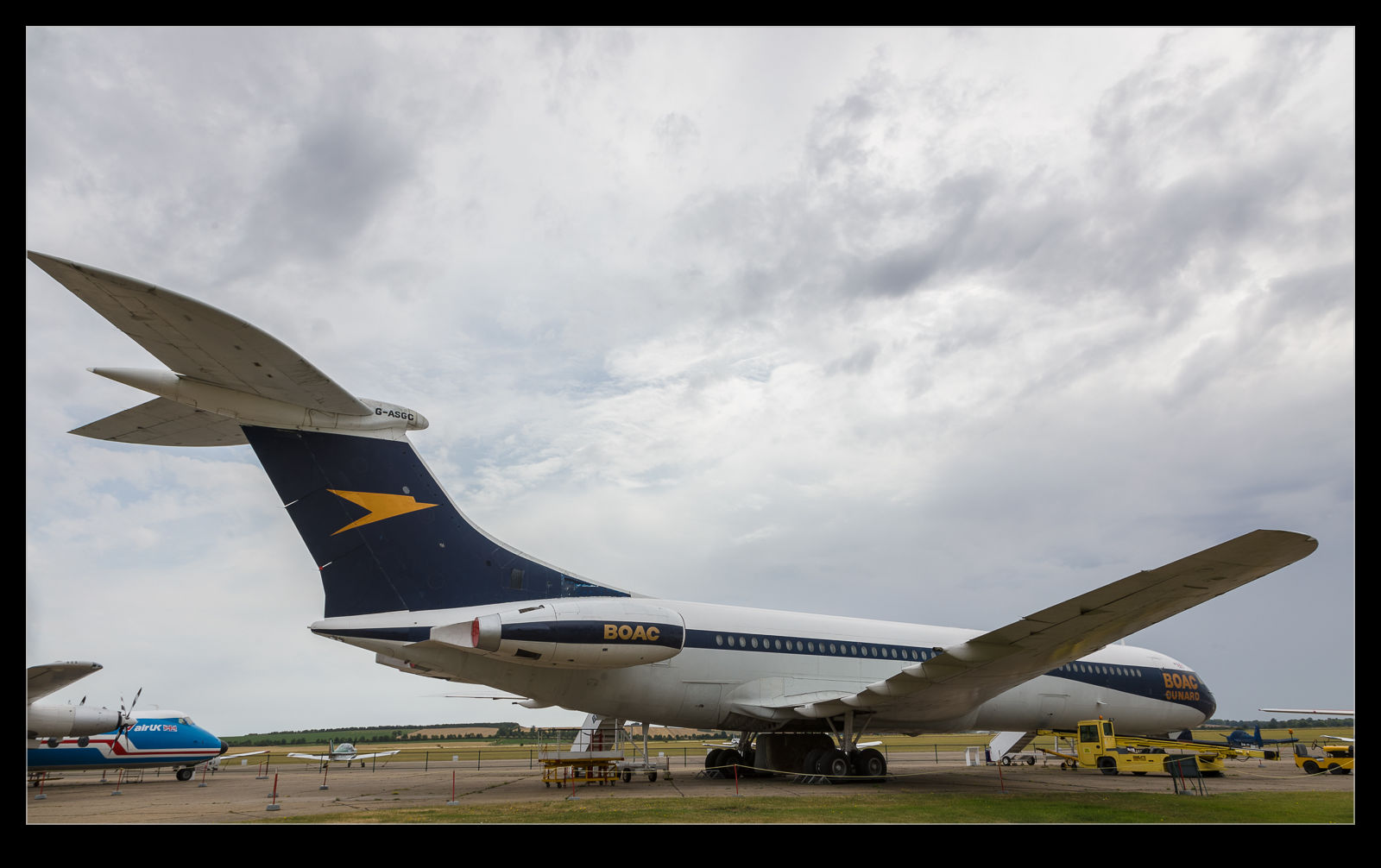 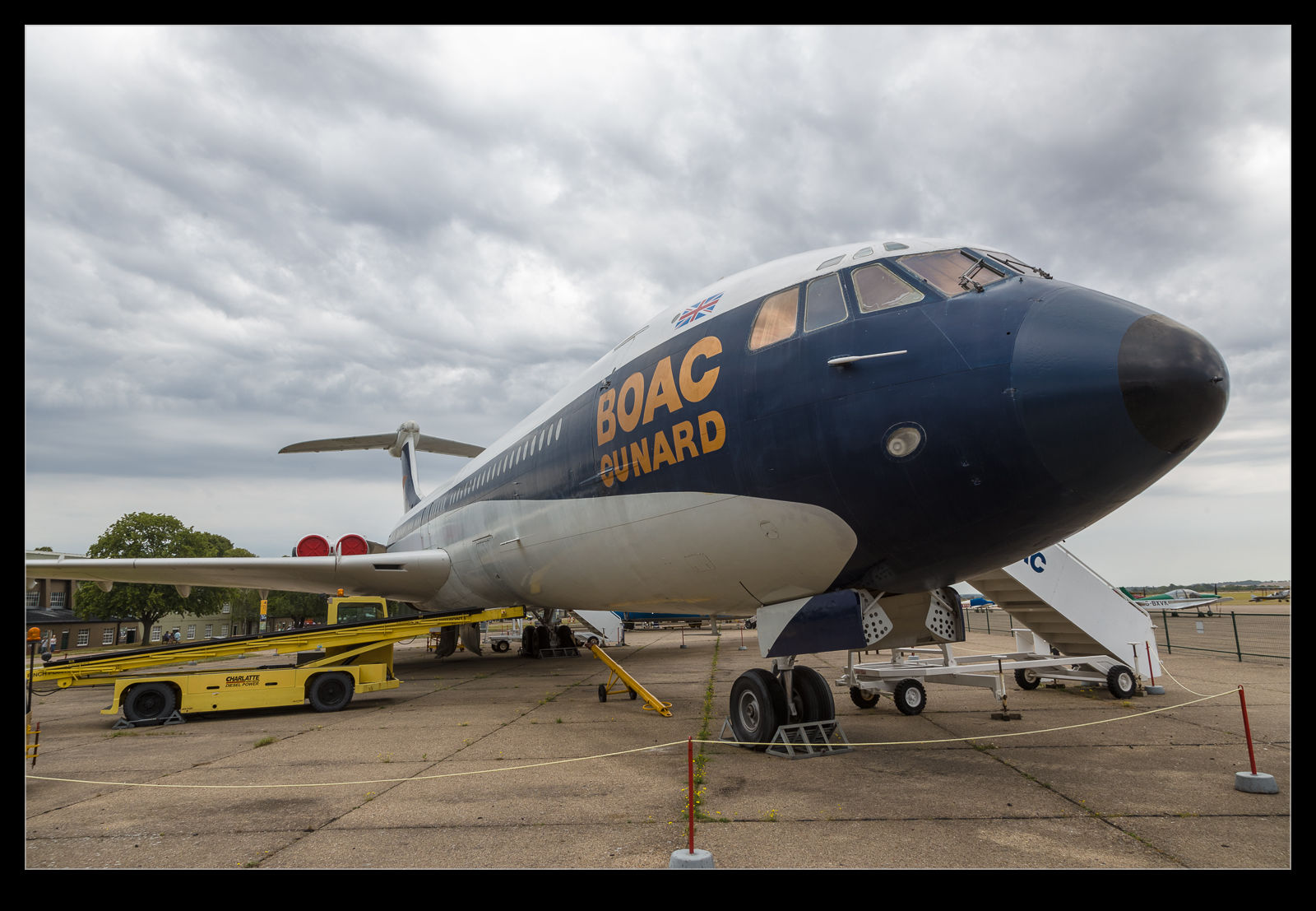