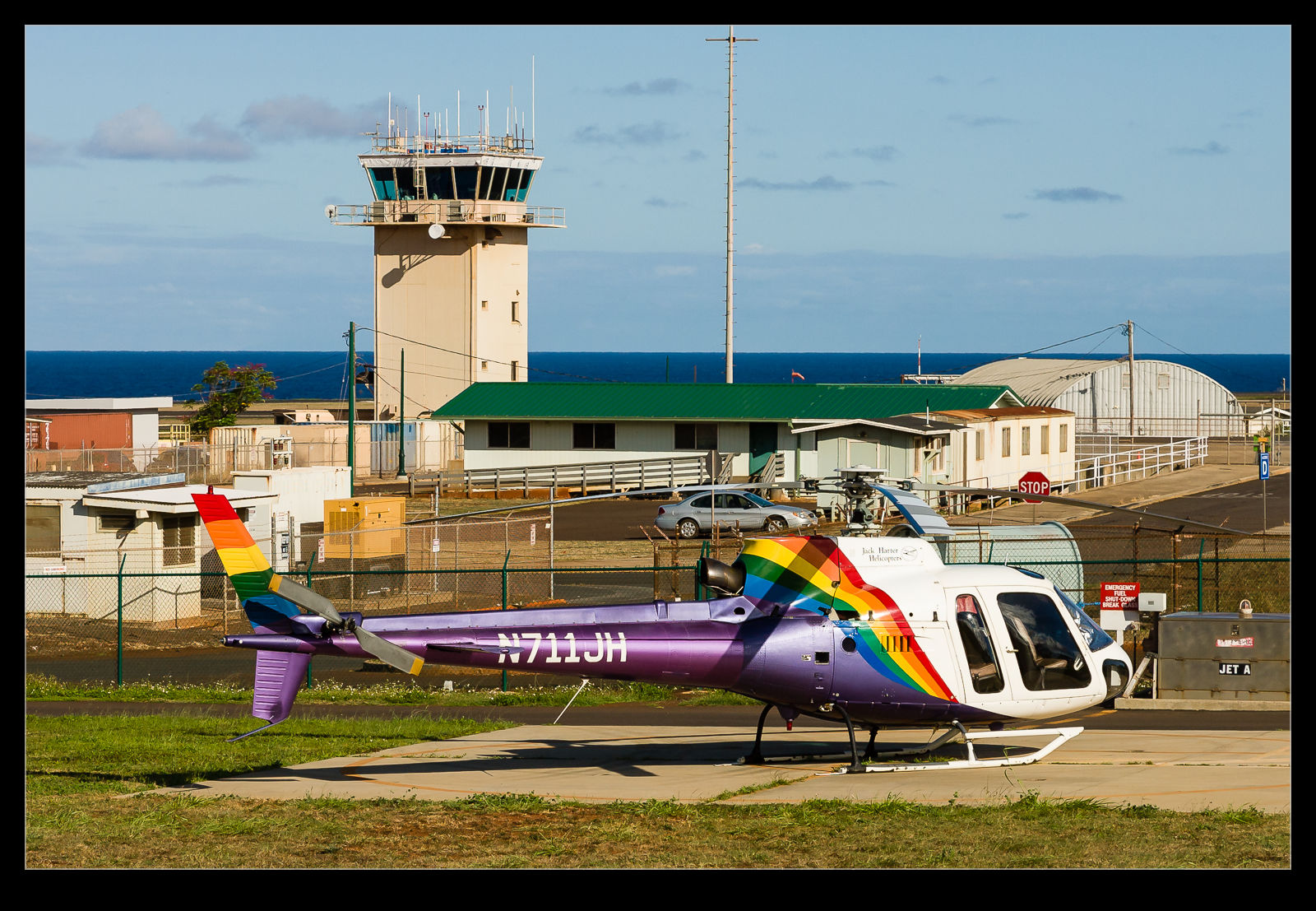 Anyone that has vacationed in the Hawaiian Islands knows that there are loads of helicopters around.  The sightseeing flight operations are extensive and there are a variety of types that are used.  The Astar was a big feature of these flights but the EC130 was developed to provide something best suited to these flights and it is now very widespread.  There are other types in use too.  I used a Robinson R44 for one of my flights for example. 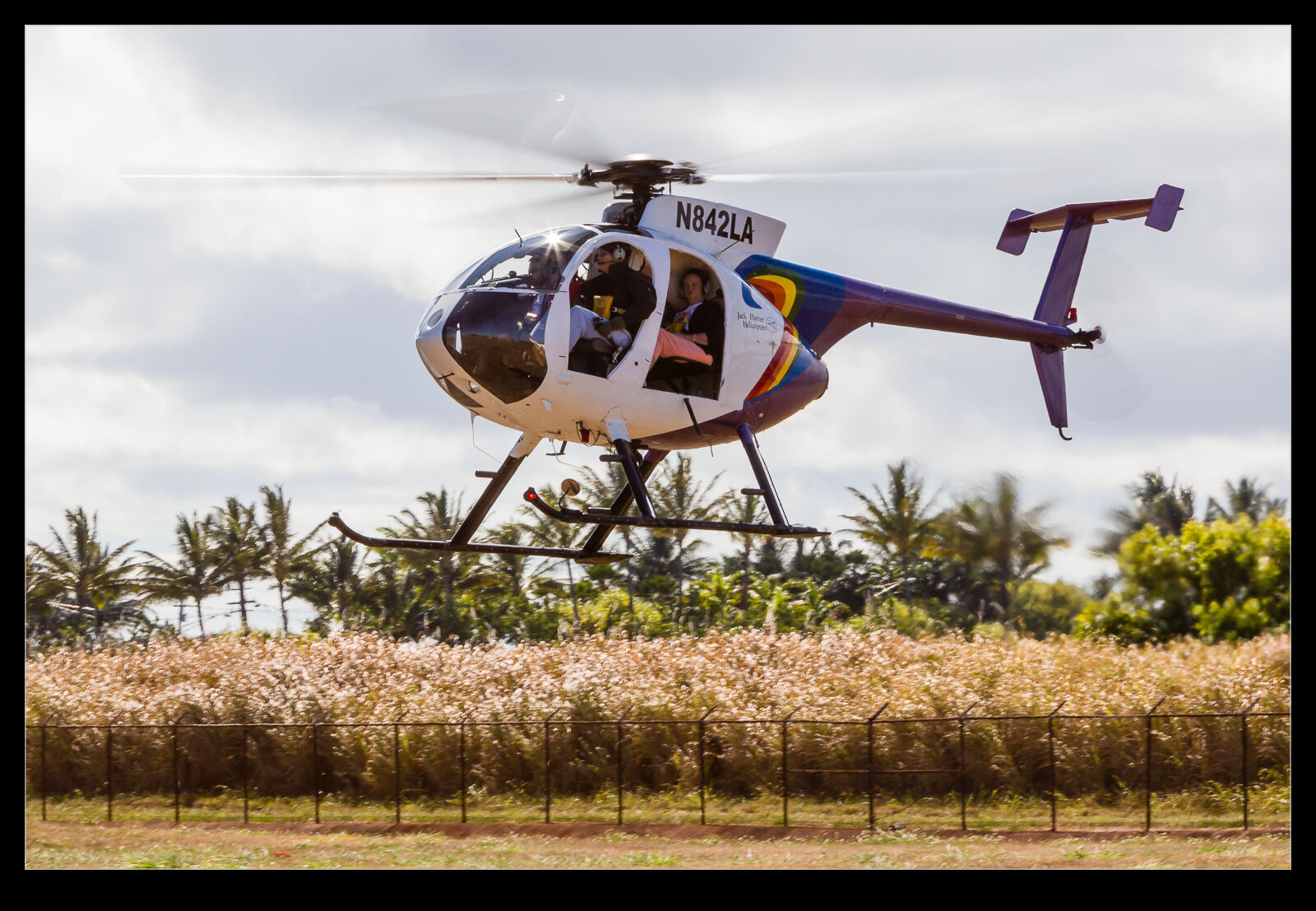 There are the occasional MD500s around too which is what you expect to see if you ever watched the original Magnum PI TV series.  The helicopter area at Lihue was a busy place to be with a steady stream of operators moving from the different pads.  I wasn’t on vacation to spend time watching helicopters but of course I managed to slip a little time in with them! 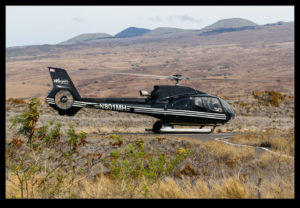 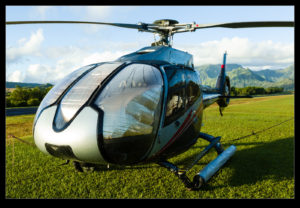 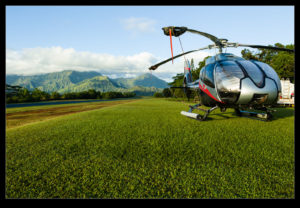 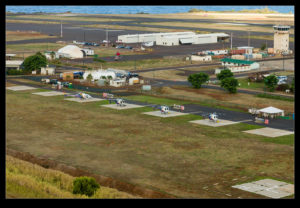 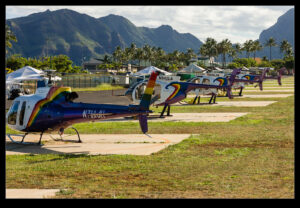 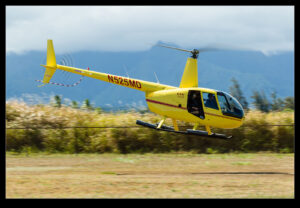 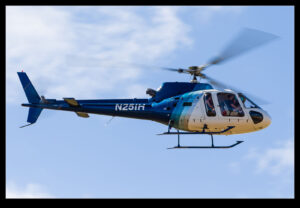 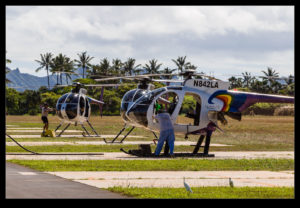 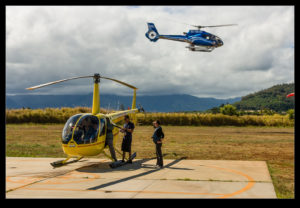 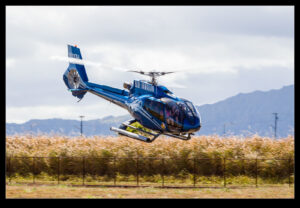 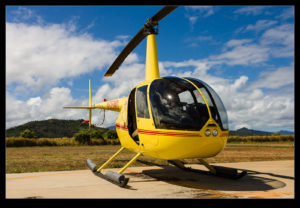 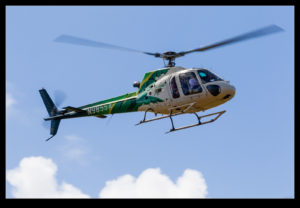 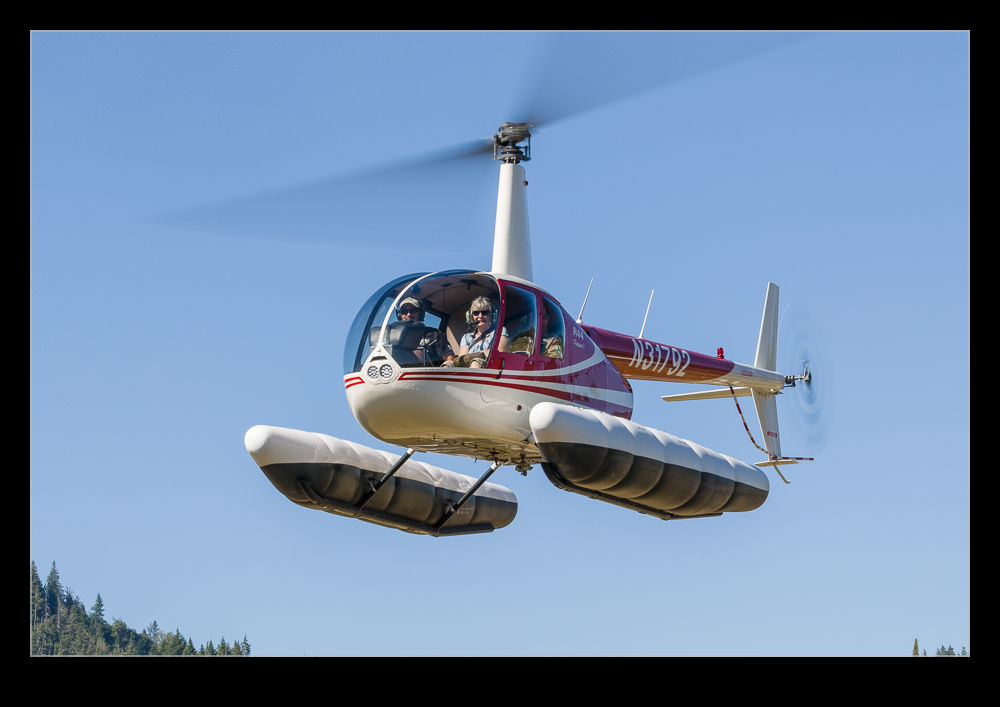 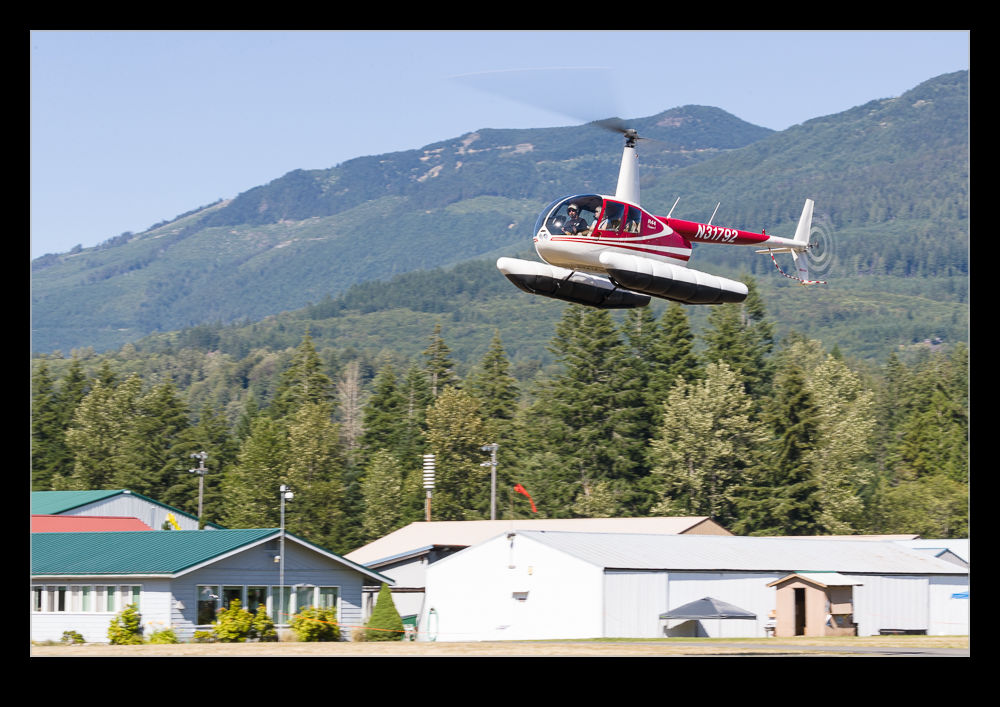 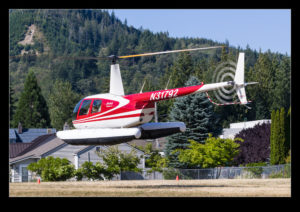 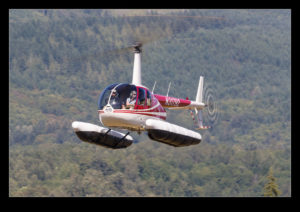