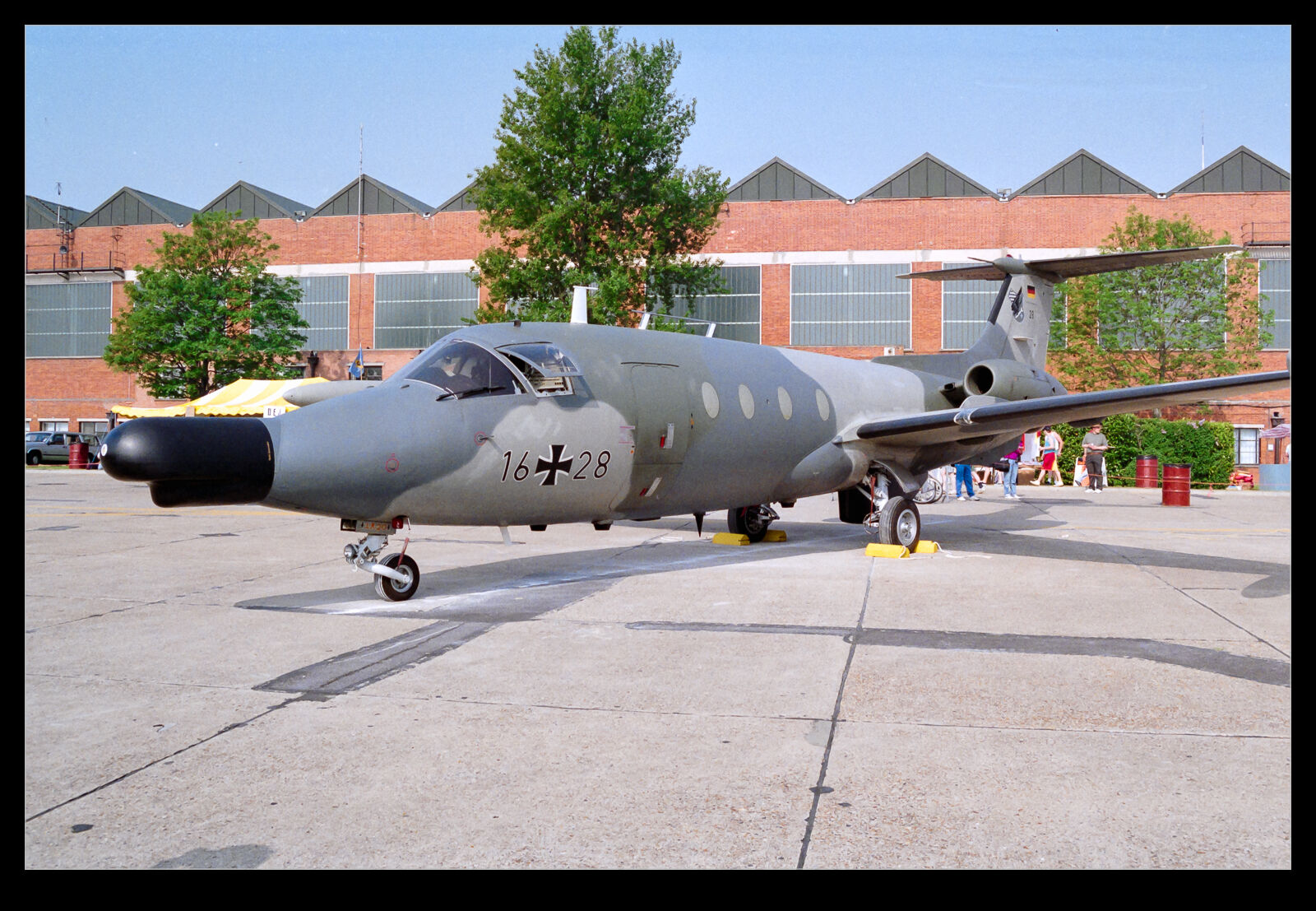 The Hansajet was an odd airframe and one of those examples of manufacturers trying innovative things out that didn’t really go anywhere.  It had a slightly forward swept wing to improve efficiency but forward swept wings have largely failed to gain any traction.  It was operated by the Luftwaffe and this example was an attendee at an Air Fete at Mildenhall, I am going to say in 1991 but that may be wrong.  I saw it on approach and then again in the static display.  Quite a neat looking jet I think.  Anyone know if any still fly? 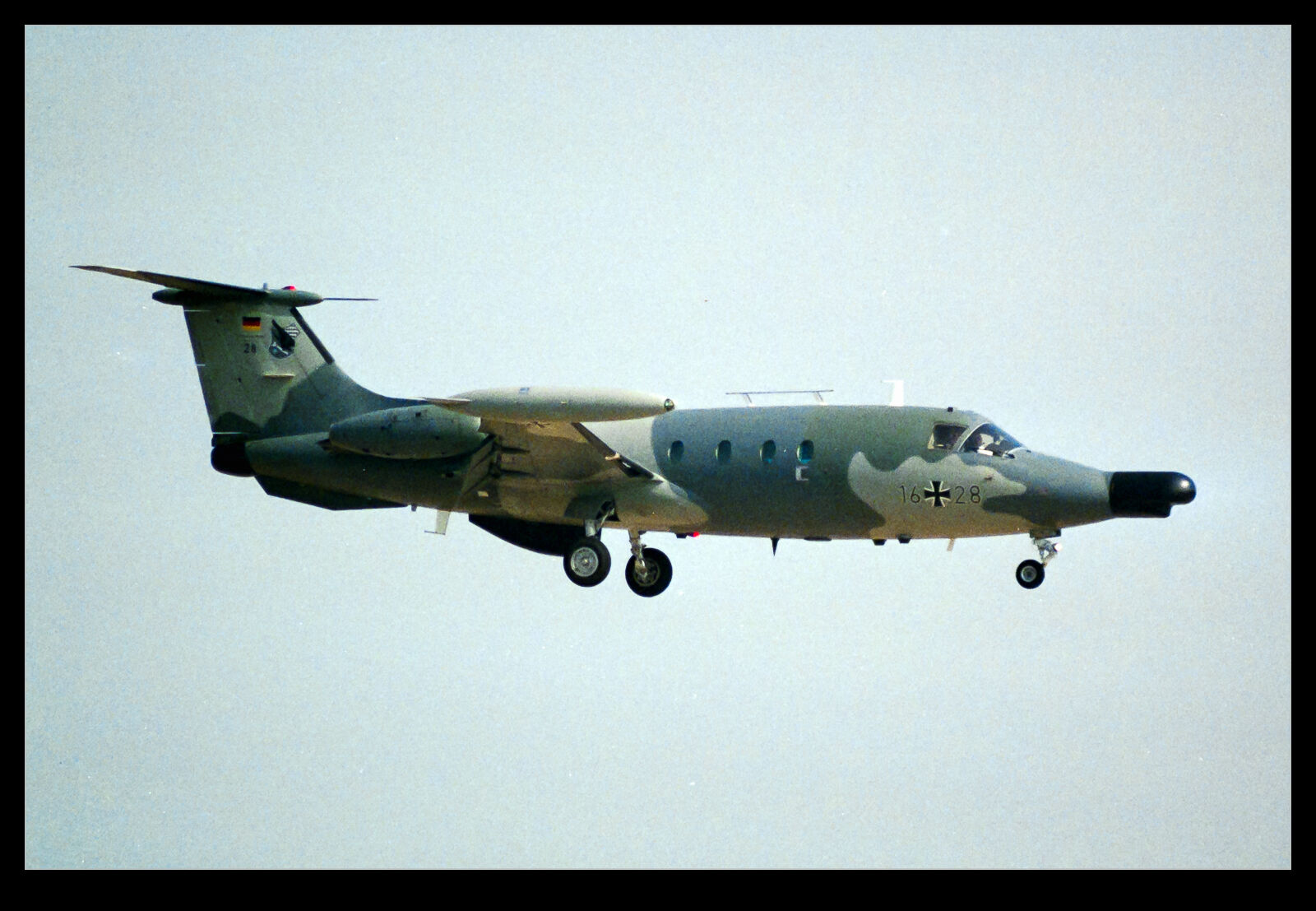 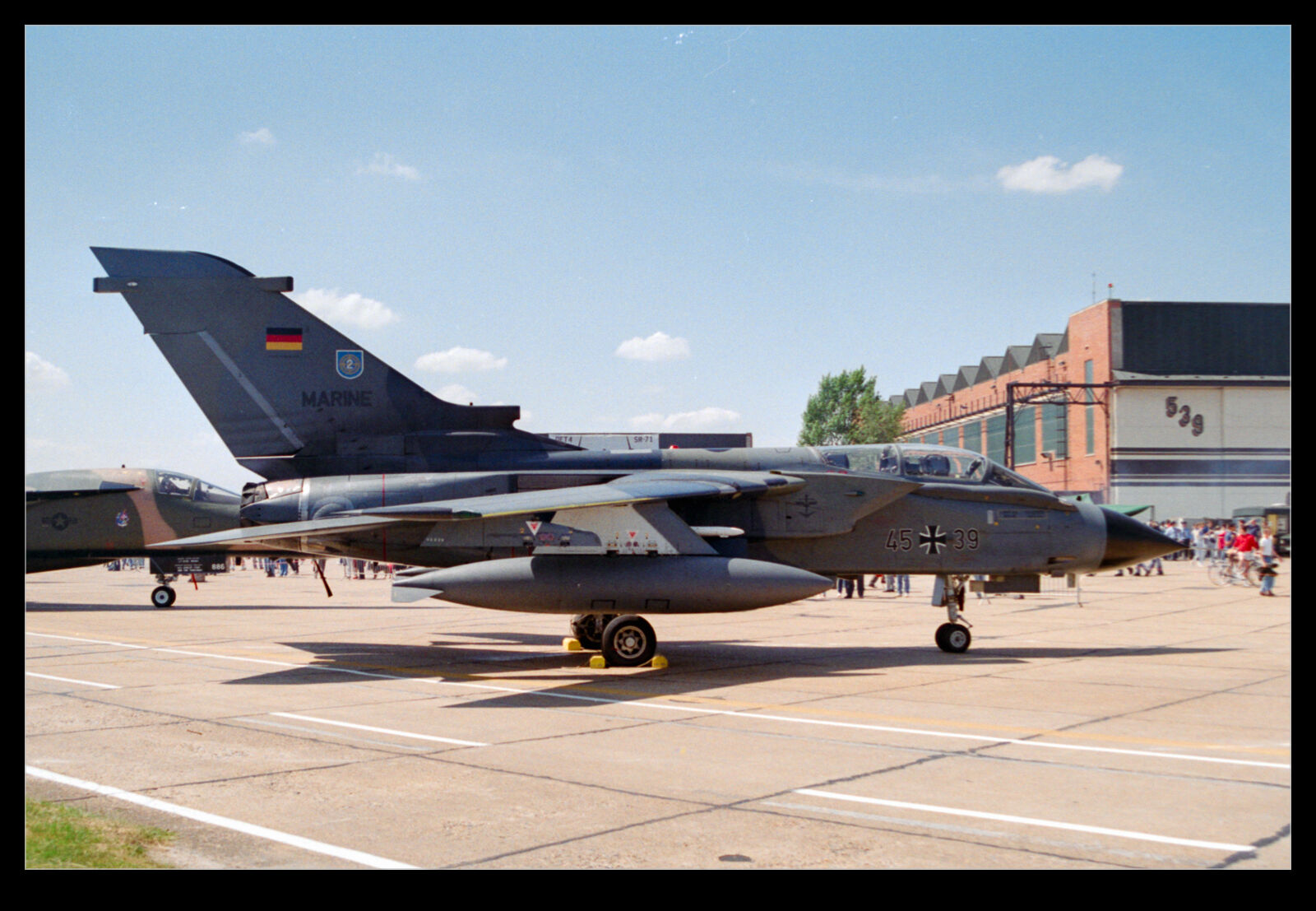 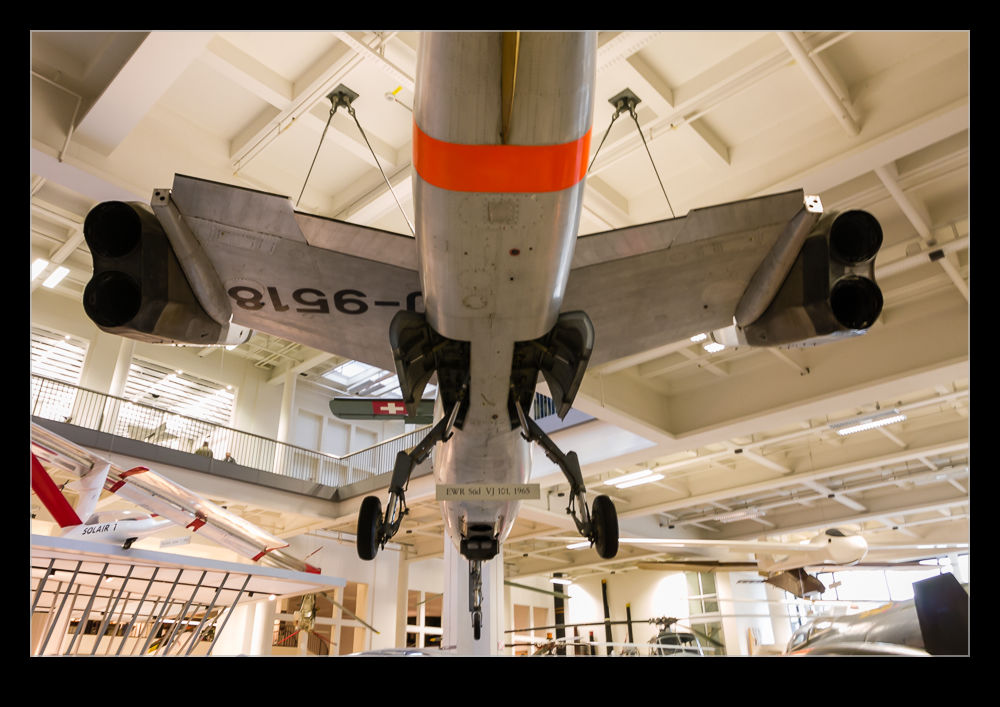 A friend of mine was discussing his imminent travel plans. Part of this is taking in Munich, a city we visited a few years ago when another friend was living there. The Deutsches Museum is on the itinerary for my friend’s current trip and it brought to mind the aircraft collection there. The museum is a marvelous place covering a wide variety of industrial, technological and scientific subjects. A day is required if you visit but you will still leave much unseen. The location of Messerschmitt and succeeding companies nearby means they have access to many great aircraft and the collection is outstanding. 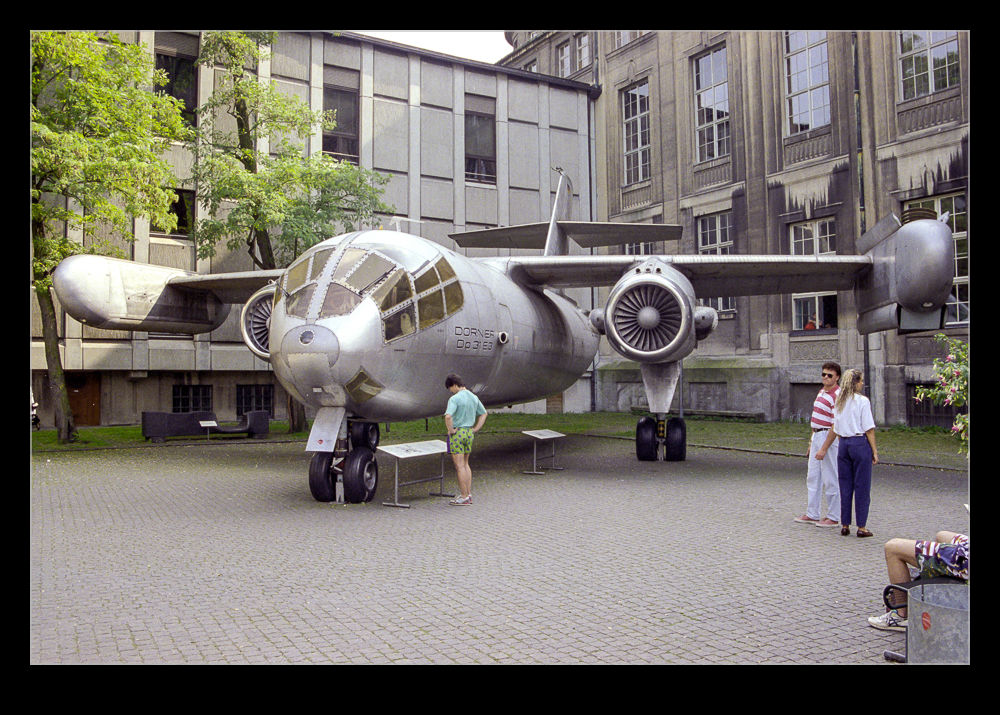 On a previous visit in the early 90s, they had some other aircraft, some of which were outside. Some of these have now moved to another location where a second museum facility has been established. I was unable to fit in a visit there but if I ever get back to Munich, it will be on my list.