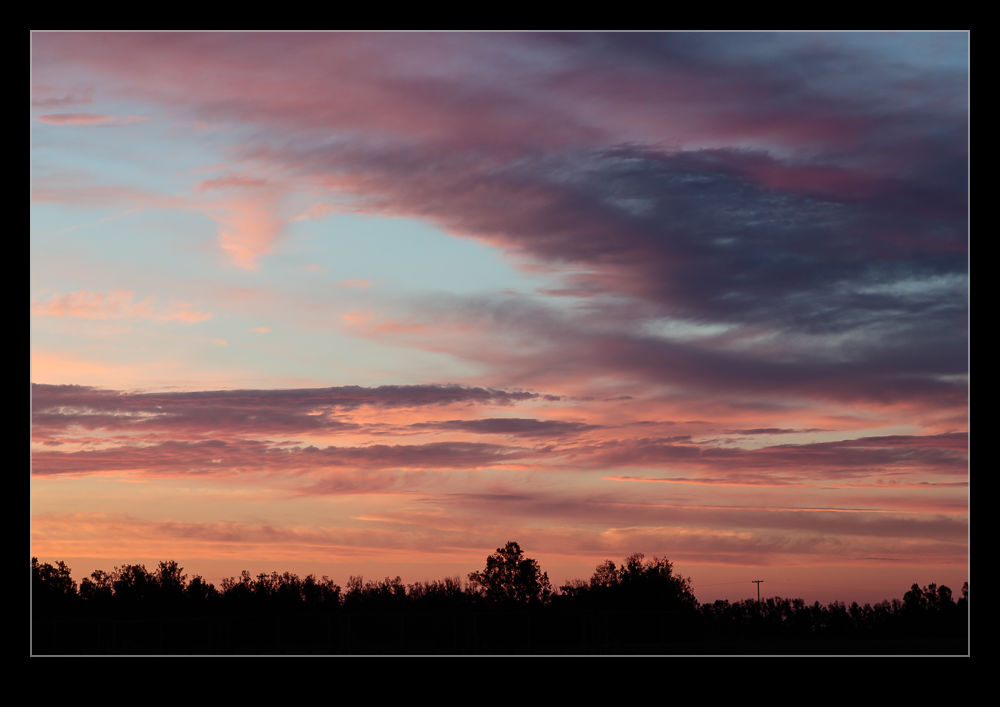 While out shooting the aircraft in the evening at Eagle Field, I also got to enjoy quite a nice sunset.  The sky was turning a variety of lovely colors and, once the sun had dropped below the horizon, things really did light up nicely.  Whether focusing in on a distinct part of the sky or going for the wider scene, it was a nice place to be for a while. 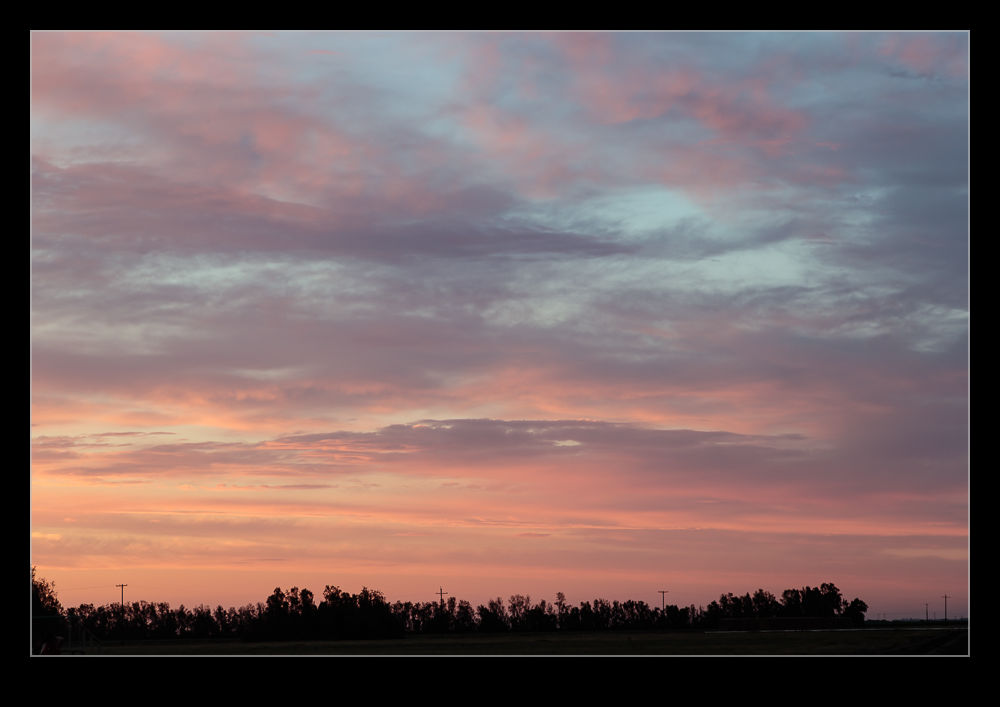 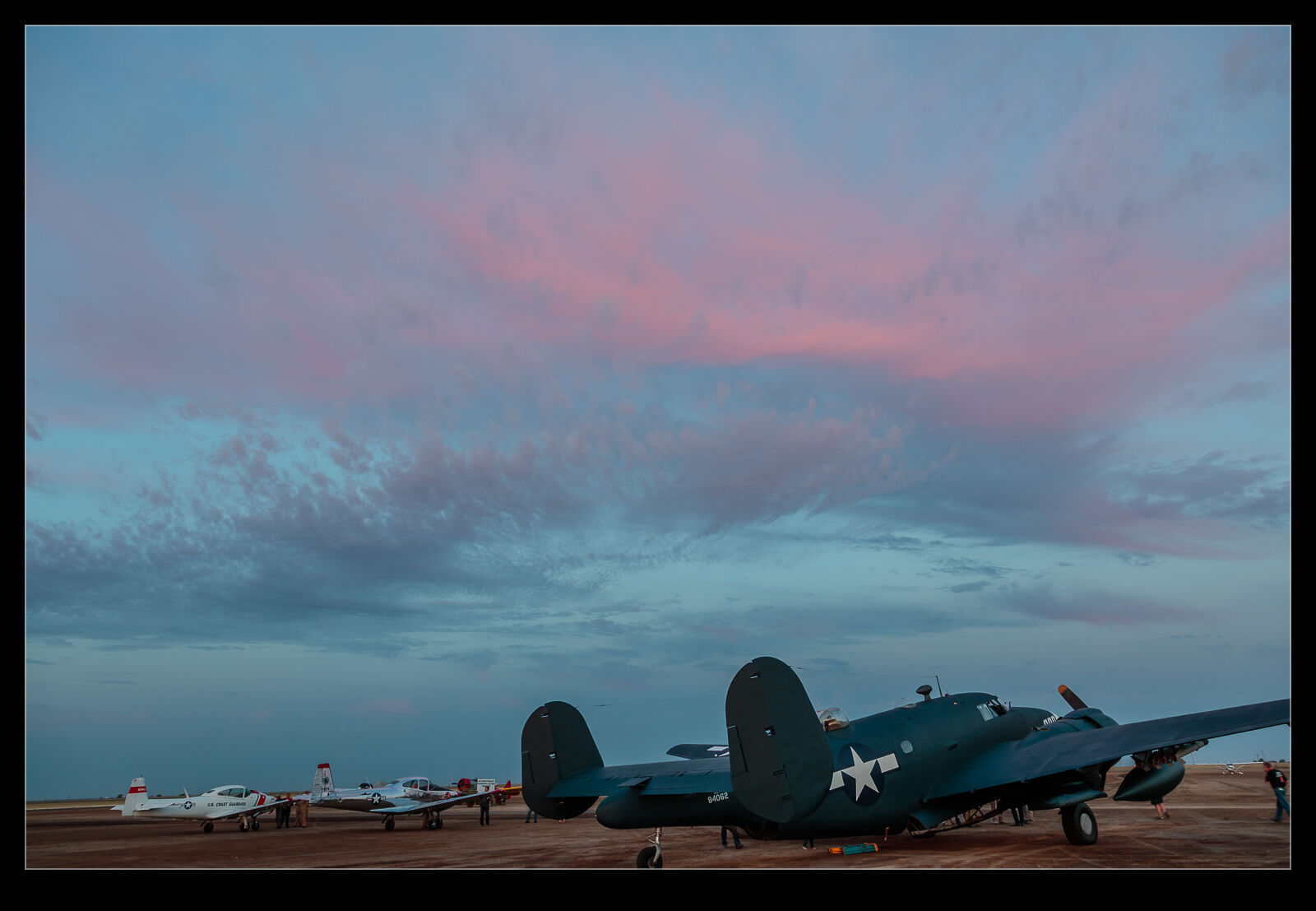 During the evening of the Eagle Field fly-in, there was a dinner held in the hangar.  I took the time to wander around outside as it had become a lot quieter and the chances to shoot the aircraft had improved.  As the sun went down, things got considerably better and the evening light was lovely.  Not all aircraft were well oriented to take advantage of it but there was still plenty of scope. 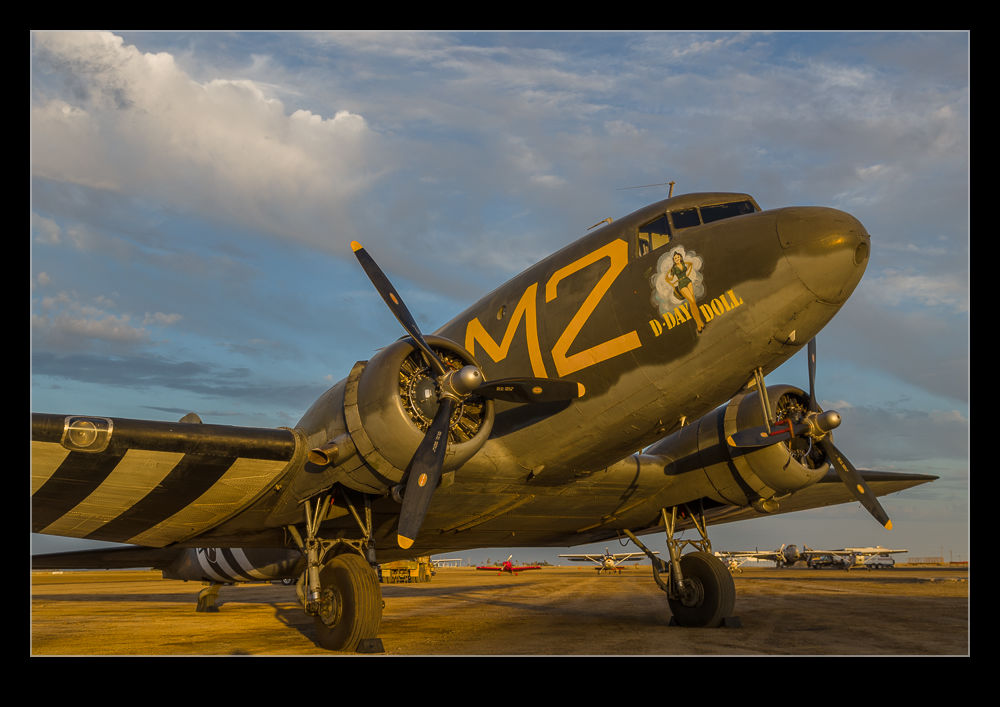 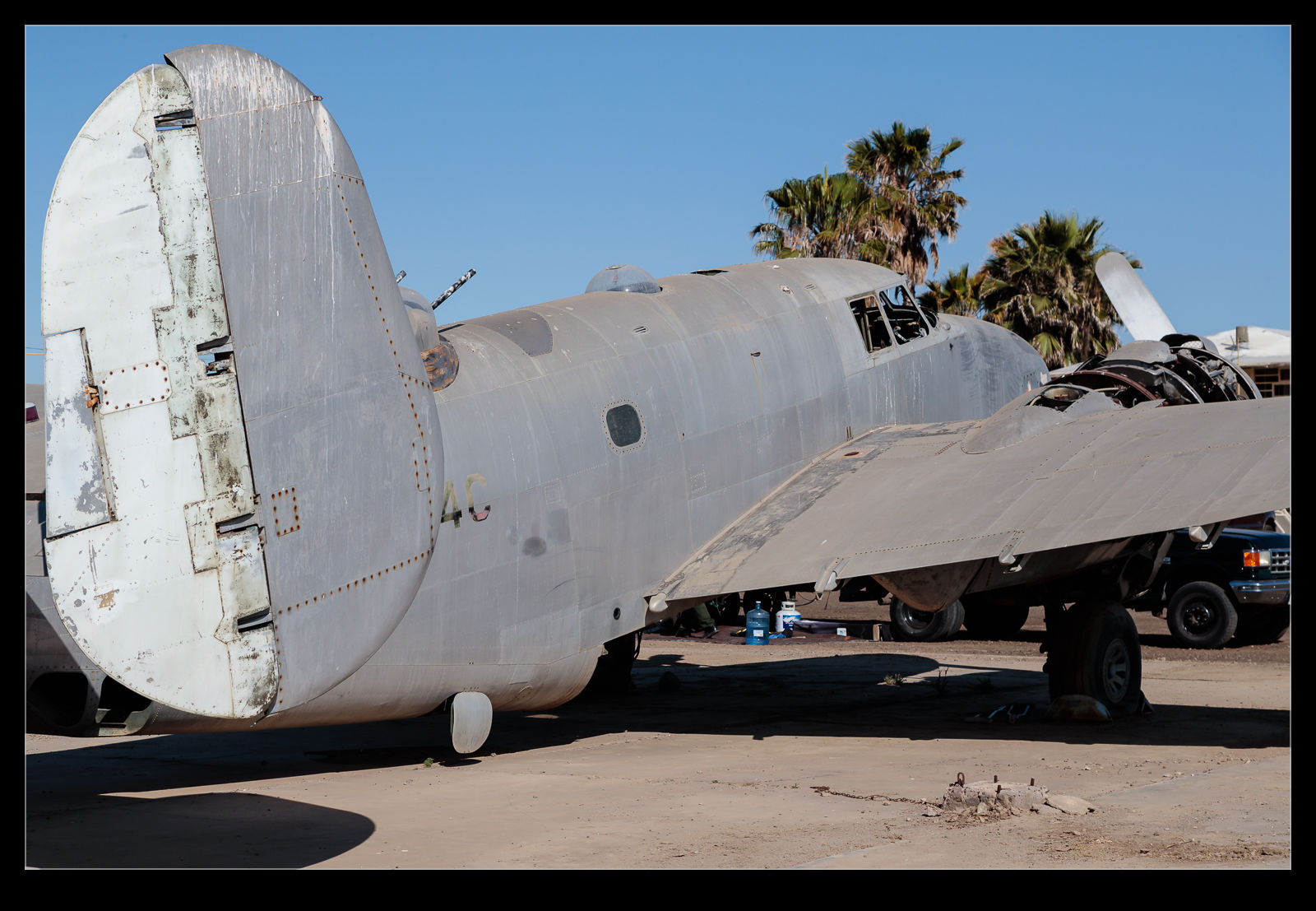 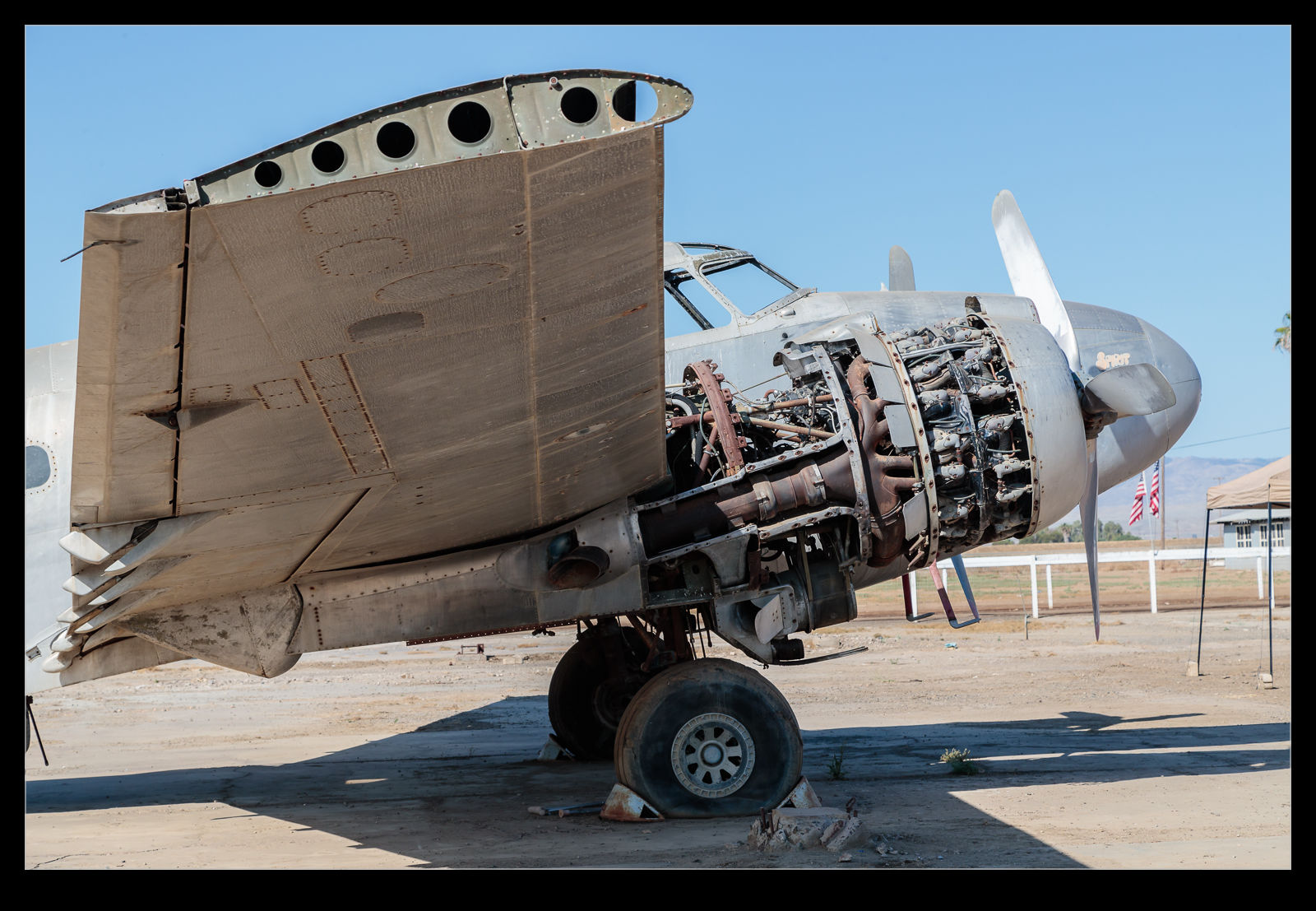 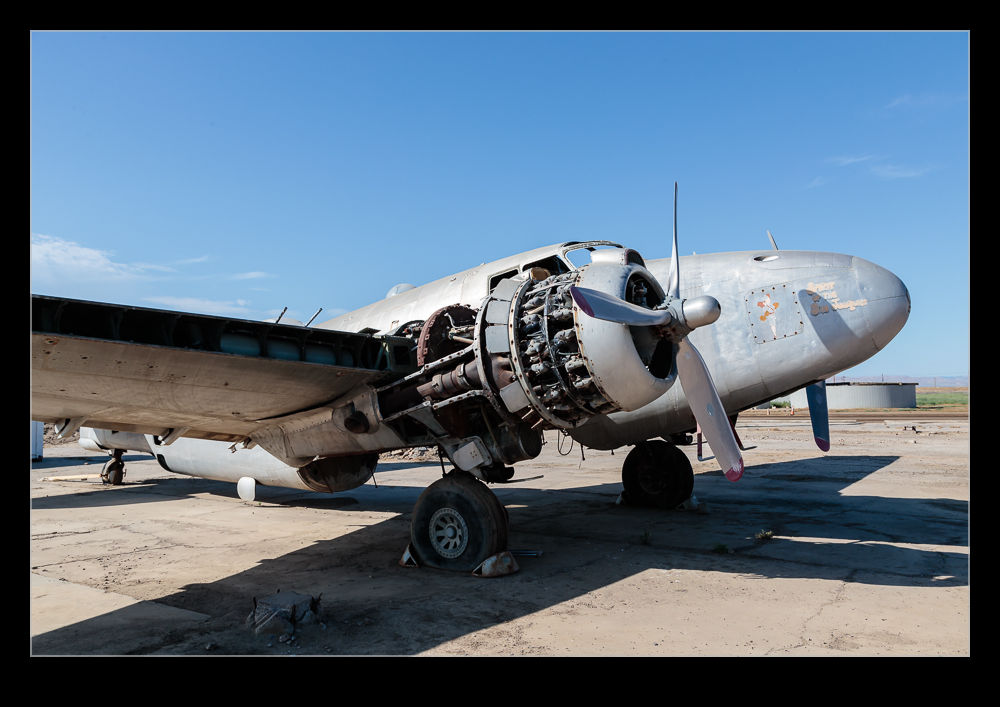 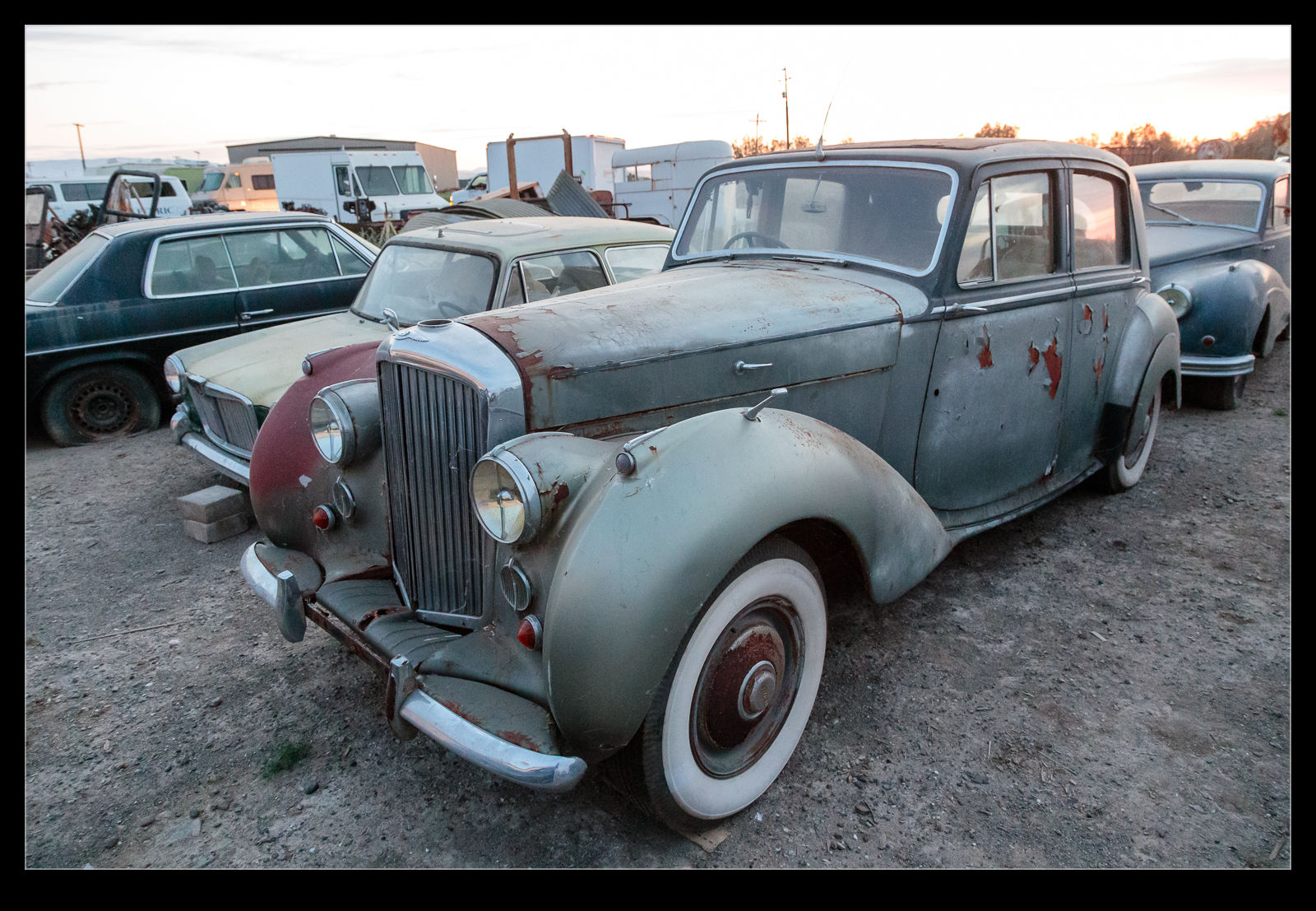 The dinner at Eagle Field was held in the large hangar.  Not only does this accommodate planes but it also seems to be the home to a lot of cars.  Jaguars of a variety of vintages were kept there in various states of repair.  Out the back were even more cars.  These were not usually looking too healthy but there were some things I have not seen before.  Whether it was an old Renault or and Armstrong Siddeley, they were there gathering valley dust and withering slowly under the harsh sunlight that this area has a lot of! 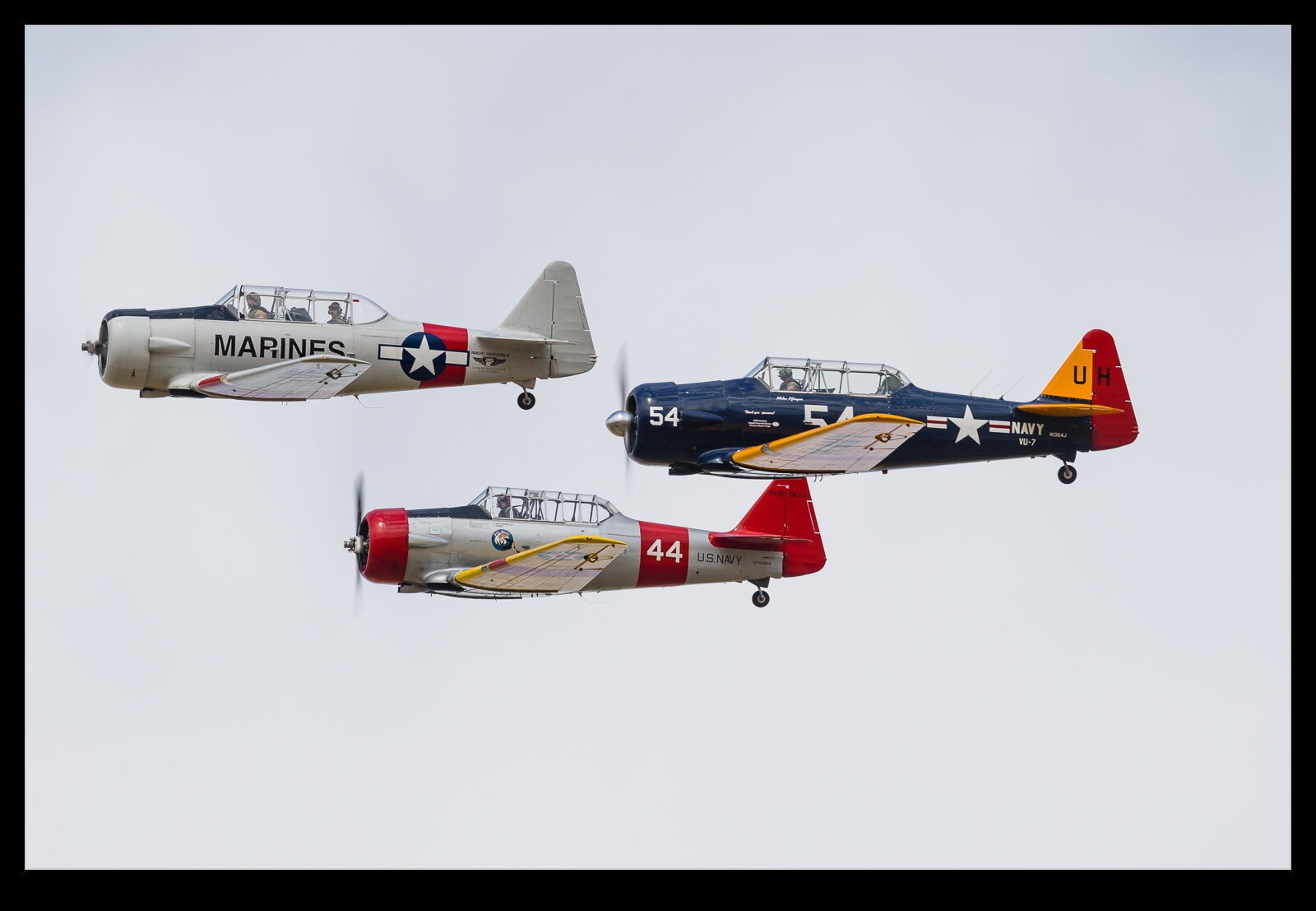 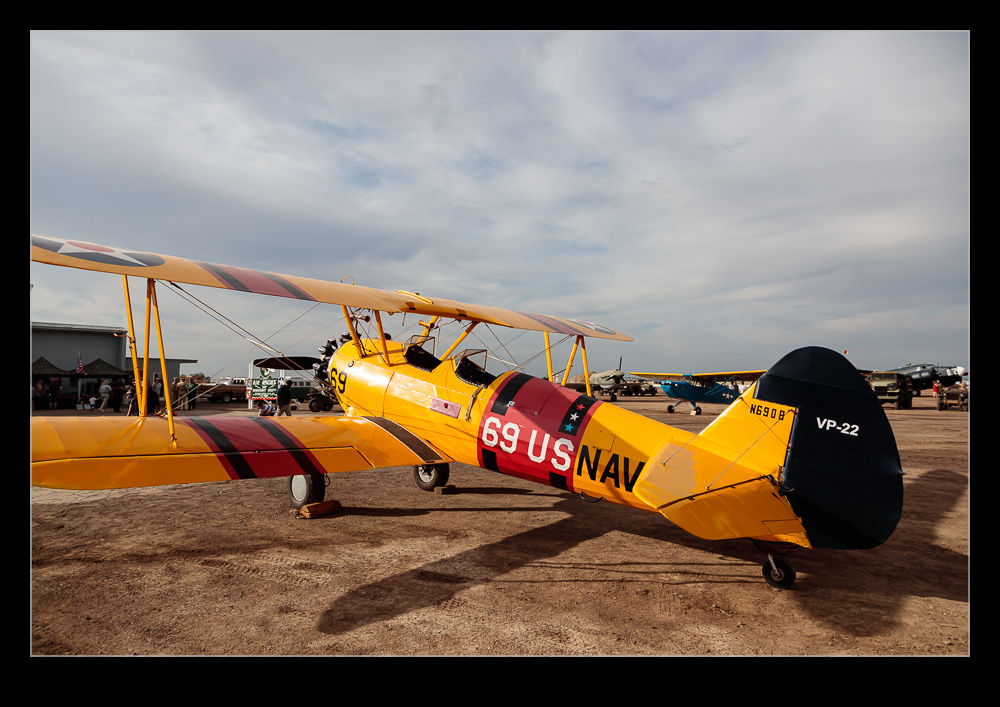 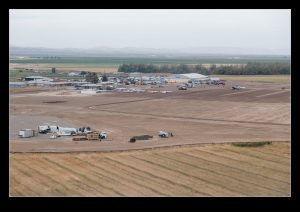 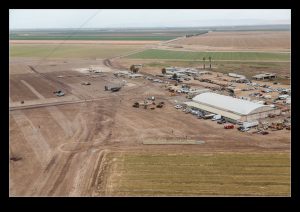 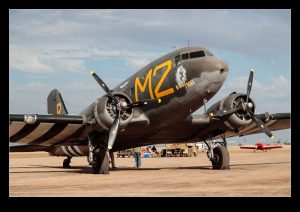