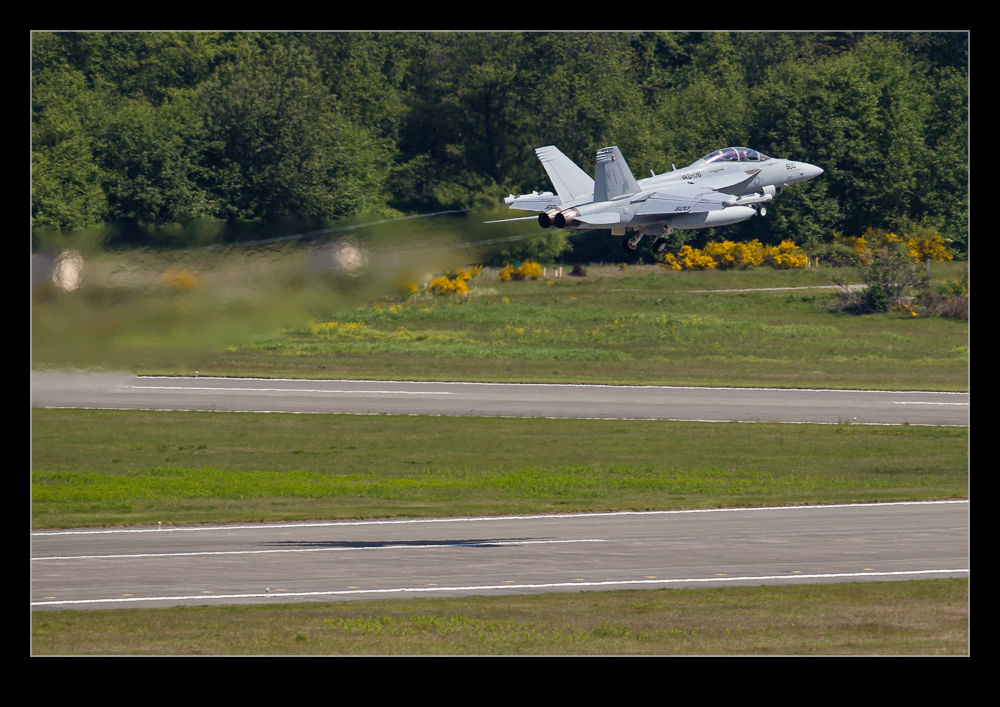 The day before the ISAP Symposium kicked off, there was a smaller field trip to NAS Whidbey Island.  Located on an island (surprisingly enough) north of Seattle, it was a bit of a journey to get there with a bus ride and ferry trip to get us there.  As with all military bases, you never quite know what will be going on when you get there.  They can be a hive of activity or have no flying at all.  We did okay on this trip. 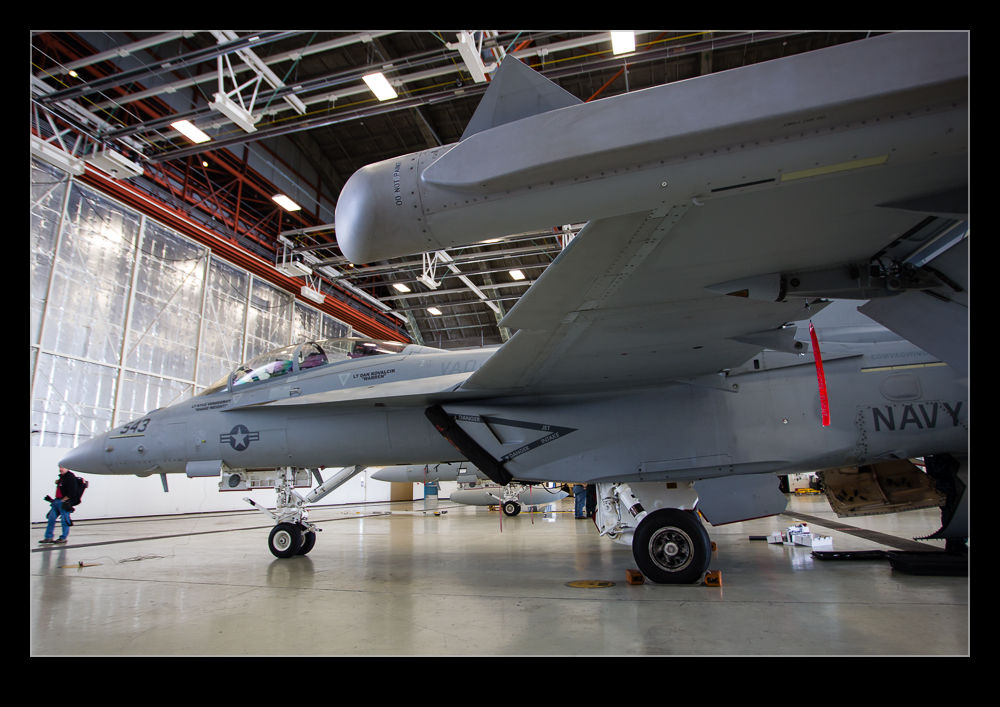 First we stopped in the hangar of an E/A-18G Growler unit.  One of the officers was their to show us around and answer any questions.  There was also one jet in the hangar that we could shoot.  We then migrated outside to see some jets launching or coming back from trips.  Then it was time to head up to the tower.  We got to hang out for a short while on the catwalk outside the tower cab.  This gives you a great view over the ramp area and the field as a whole.  We had a couple of movements while we were there but then things got pretty quiet which would have been a disappointment for the second half of our group who were up second. 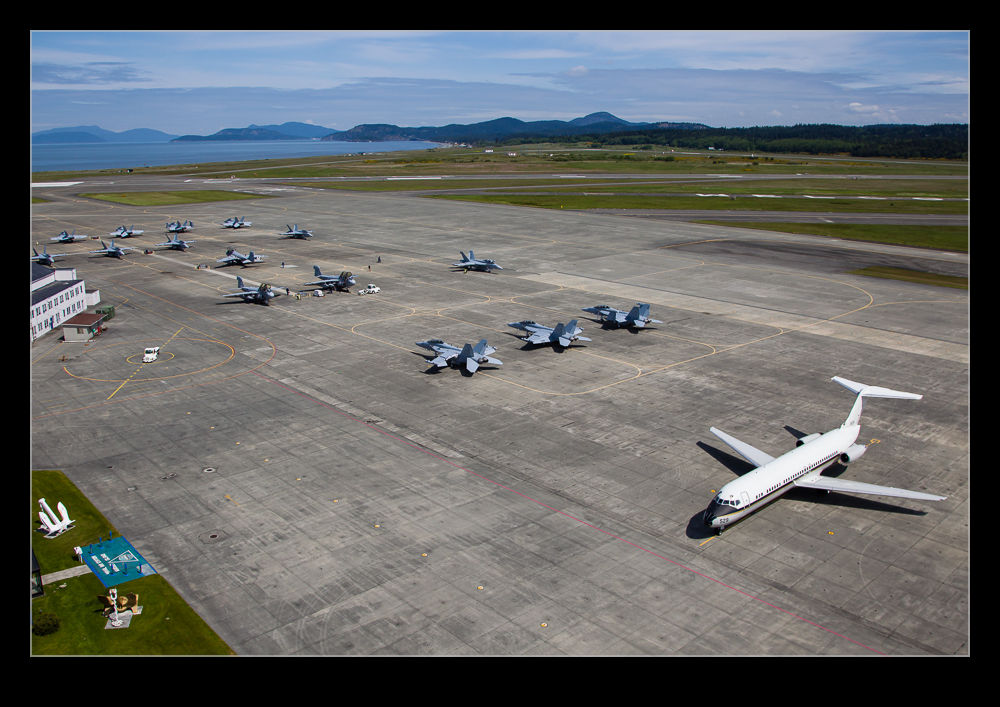 Lunch was served in the officers’ club which included some great mementos of operations and types passed.  After that is was back on the journey home.  A good little trip and a nice time to hang out with some folks I hadn’t seen for a while and others who were new to meet.