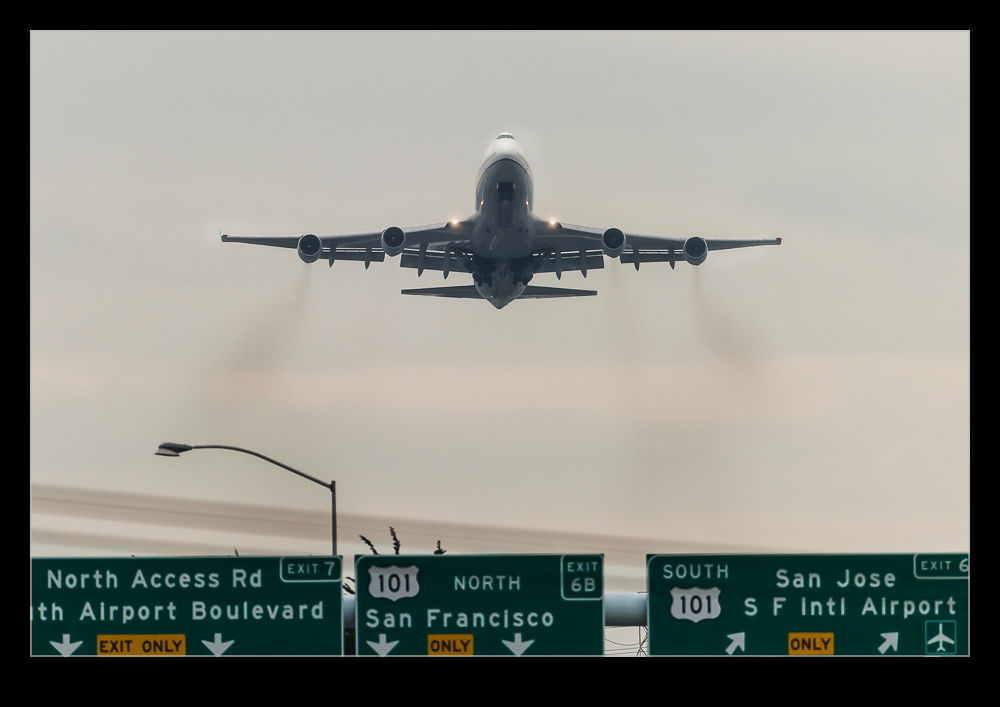 My day out shooting with Hayman was mainly an aviation themed event.  One of the things I was interested in was looking for something more head on as the heavier jets launch out of SFO.  Most aircraft depart off 01 and head out across the bay.  however, the heavier widebodies launch off 28 and climb out towards South San Francisco.  A head on shot of them coming off the runway is what i really want. 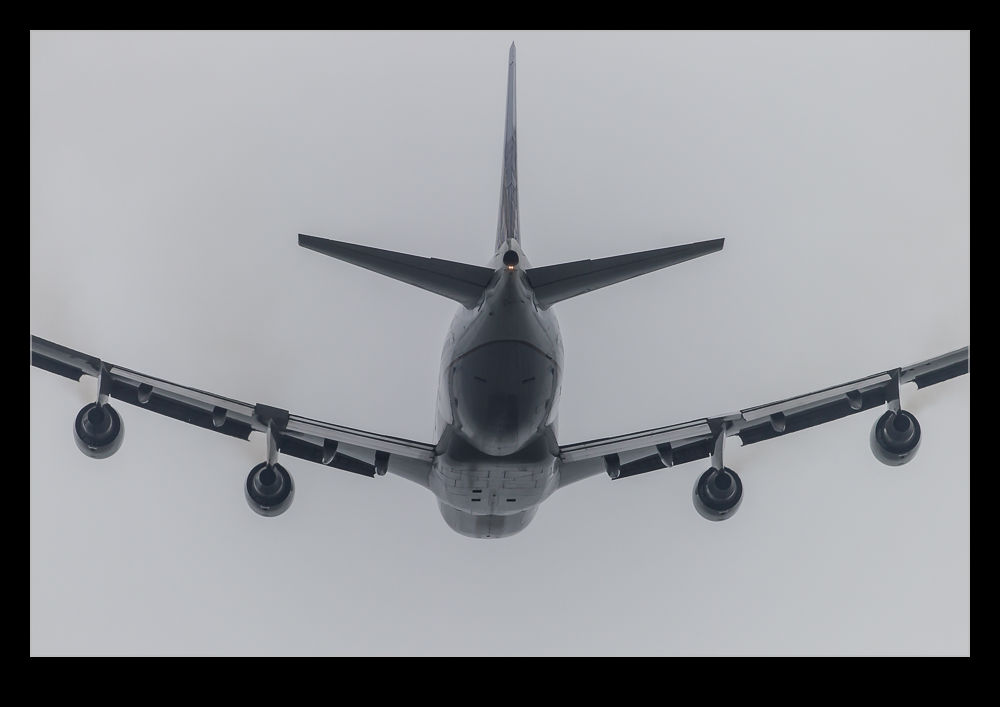 Hayman had a location which was halfway to what we wanted.  You are a bit further from the airport and so they rise out of the surrounding landscape rather than seeing them come off the runway itself.  The location has a lot of promise.  Sadly, on this day the weather was not nice and, as the day was moving along, what light there was after the clouds had taken their share was fading fast.  however, it was rather fun to see the 747s and A380 climbing out over us.  Definitely something to try again some time.  As for the runway shot, we shall have to keep exploring to find the right spot for that! 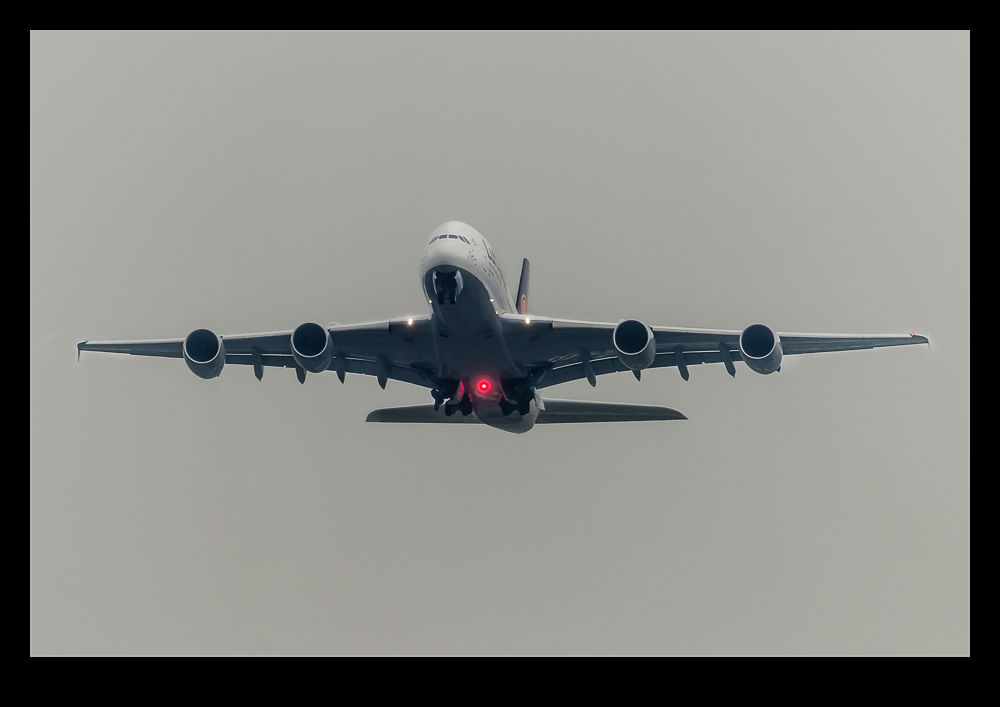