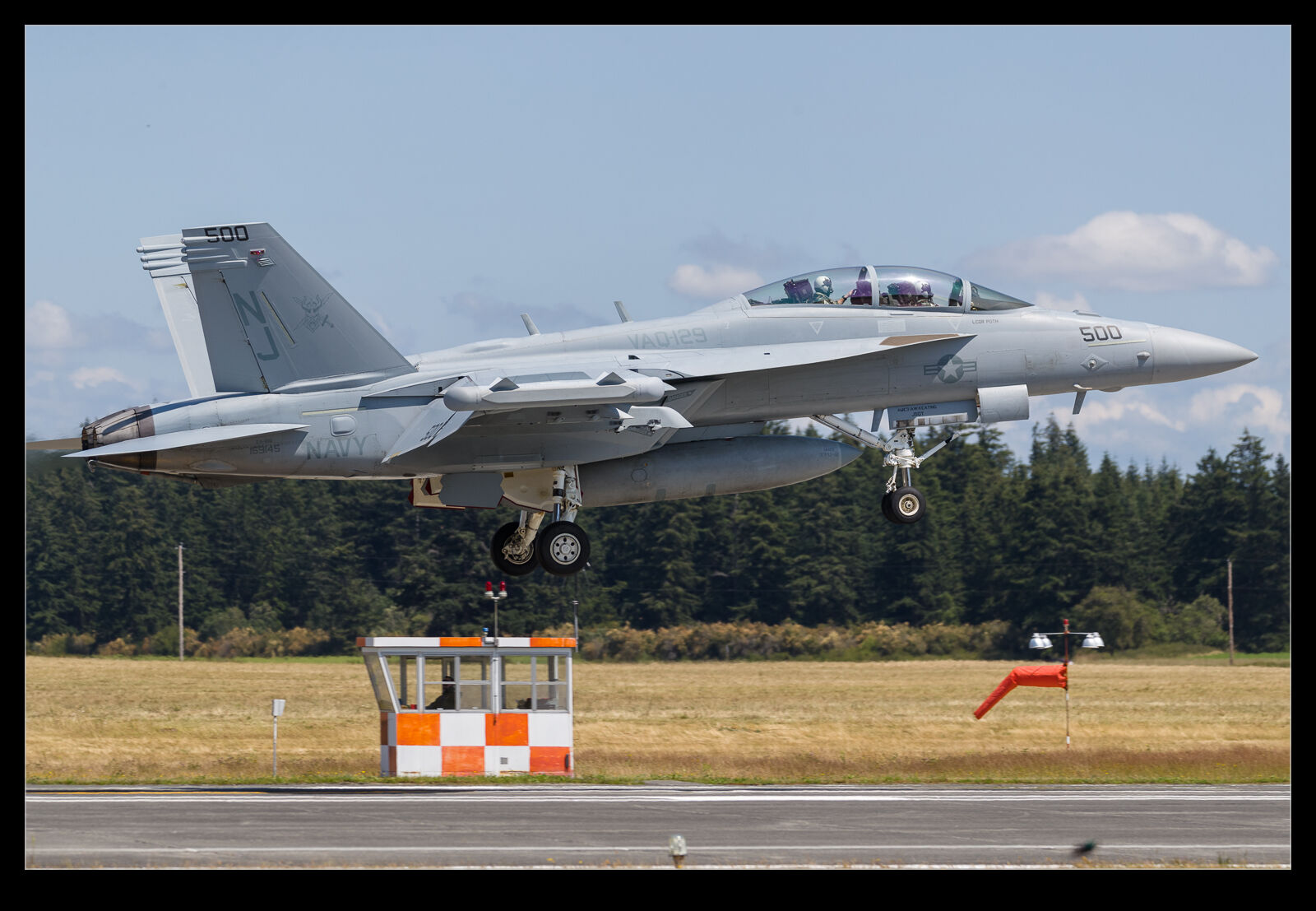 I’ve made a few trips to Coupeville to watch the Growlers undertaking FCLP training on the field there.  My first trip was lucky with the flow to the south and good light.  Sadly, I didn’t get to see much activity.  More recent trips have had plenty of traffic but they were flying to the north which doesn’t work so well for photography.  However, with a forecast for nice weather and a southerly wind so, having been stuck at home for ages, I was keen to get out and shoot some planes while staying a safe distance from everyone. 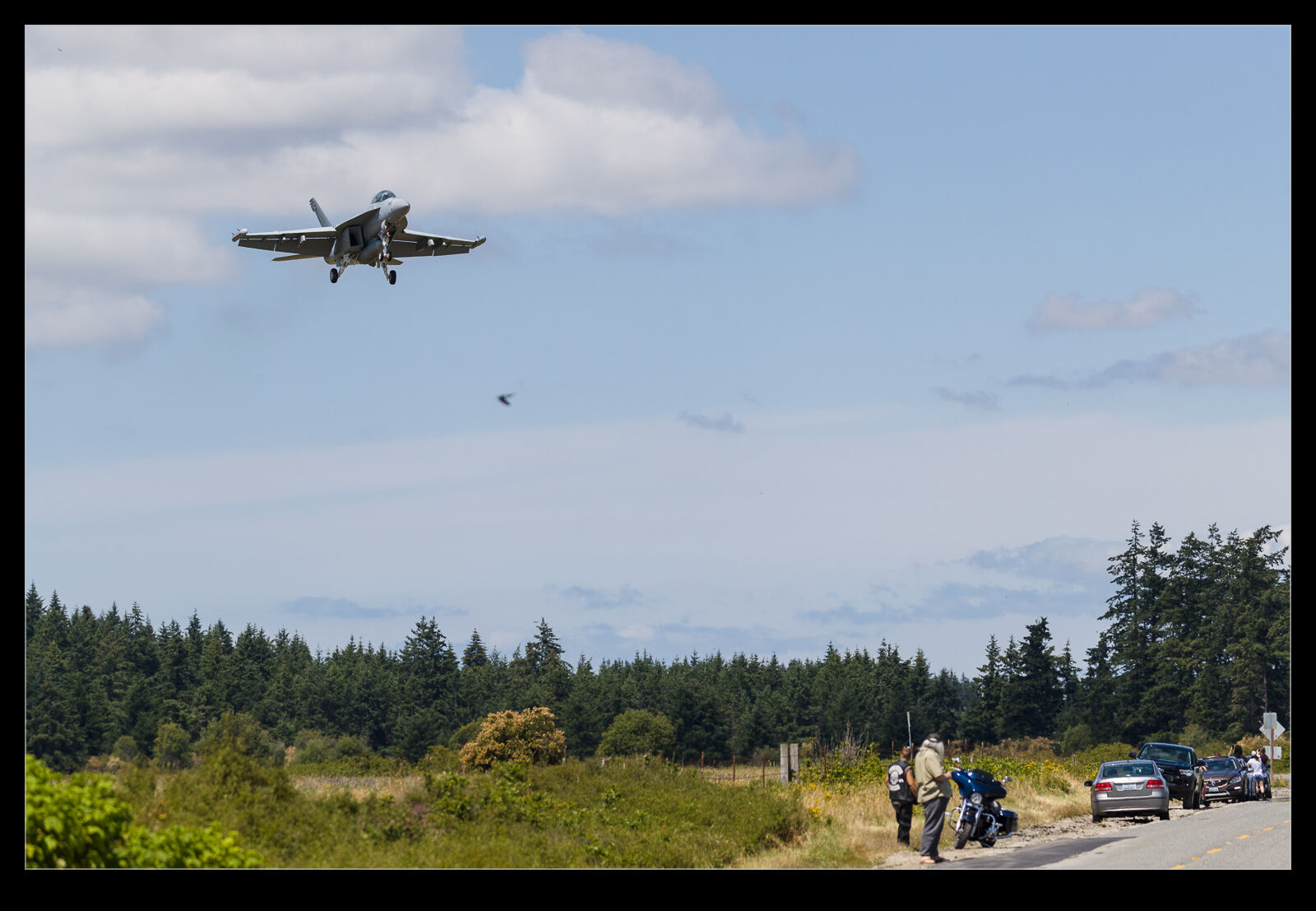 I got there a little early because I needed to take a work call before things were supposed to get moving.  The lighting was at the other end of the field so I was a little concerned that I might be out of luck but shortly after getting there, a pickup truck hooked up to the light trailer and pulled it to the north end of the field.  Result! 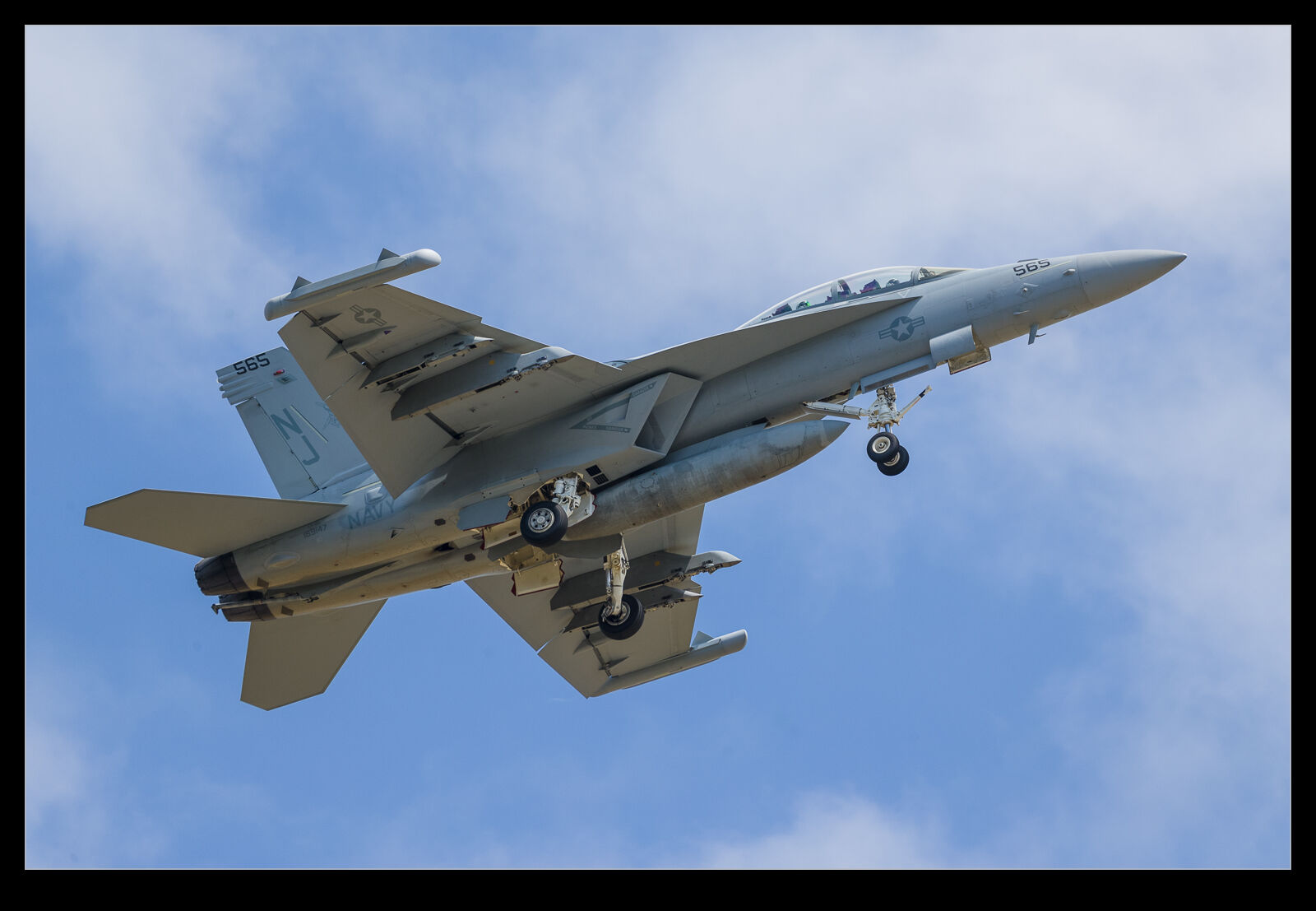 The jets showed up relatively soon thereafter and really didn’t go away for the next three hours.  There were jets arriving and leaving throughout this time but it was rare to not have a jet in the pattern at some point.  This gave me plenty of opportunity to walk along the road to try out different angles.  I also had enough opportunity to try shooting a bunch of video too.  That will show up in another post.  There was a fair bit of cloud initially but things cleared up to be very sunny as the afternoon wore on.  Here are a bunch of shots of the jets bouncing around the pattern. 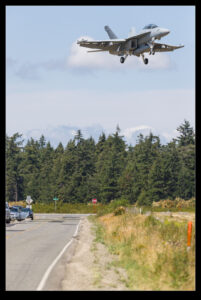 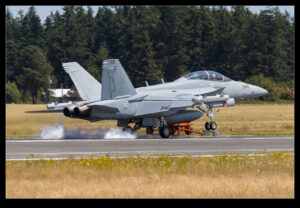 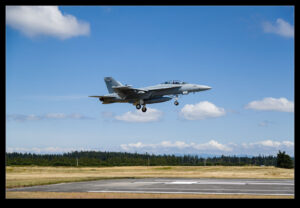 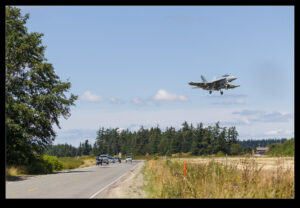 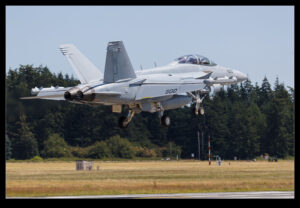 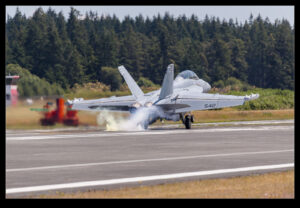 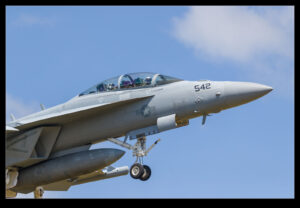 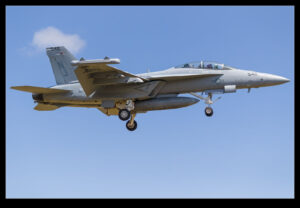 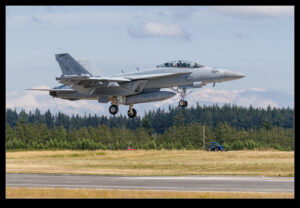 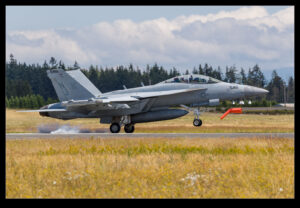