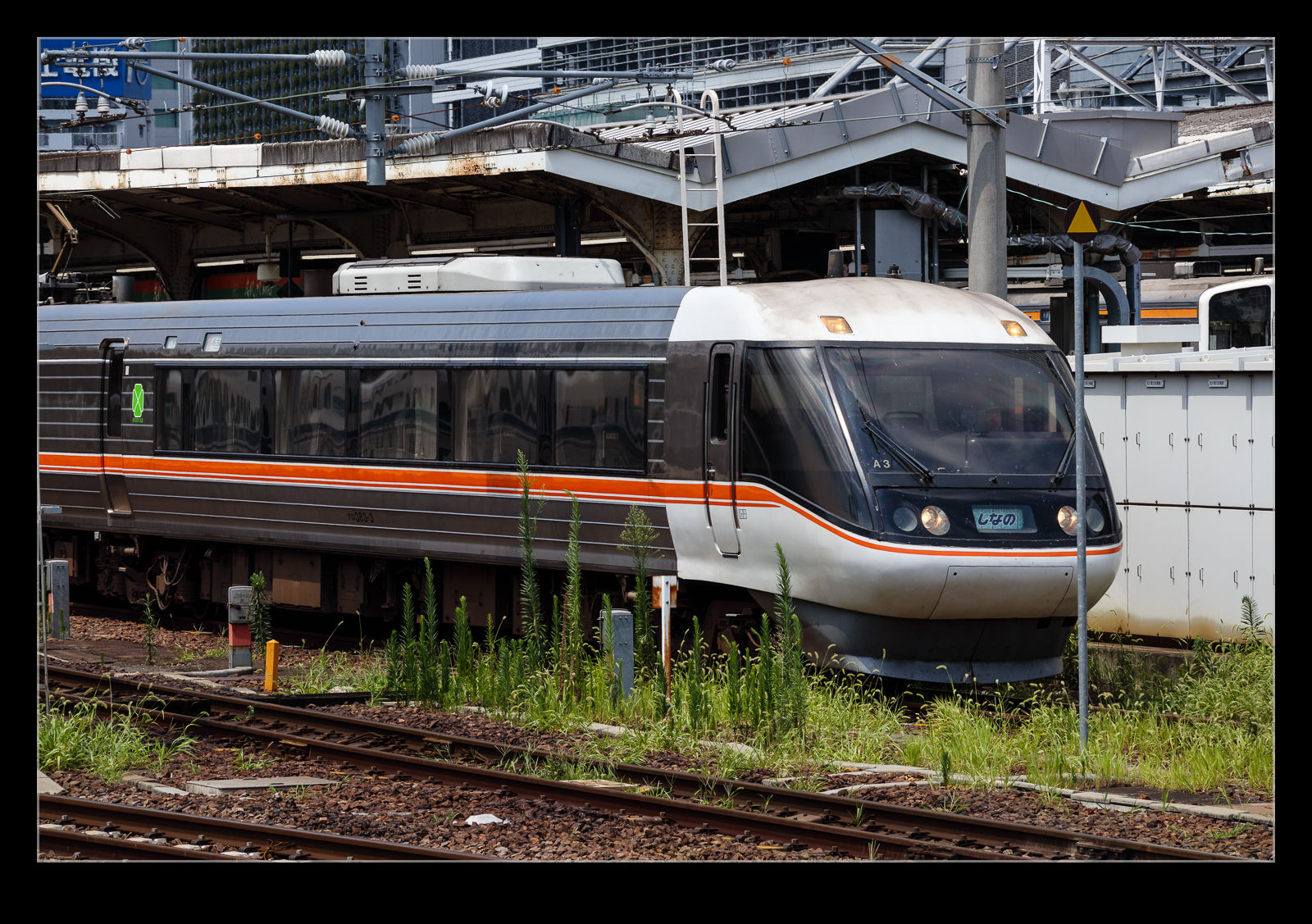 I have put some previous posts together of Japanese trains from my travels.  This is an update to that (although a very late update given that these were taken nearly a year ago!).  I got to see some different trains while I was in Nagoya for the day and then there is the variety of trains that you get around the Tokyo area.  There was also a small line that ran through the Kamakura area which we crossed paths with as we were walking to the beach from the giant Buddha statue that I wrote about in this post.  A few more photos to amuse those of you that like different trains. 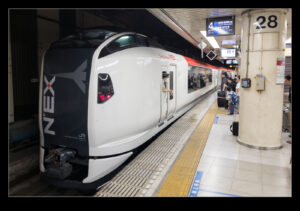 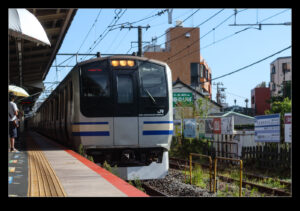 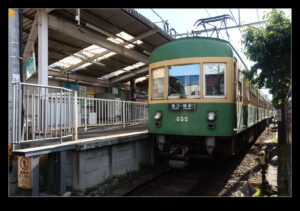 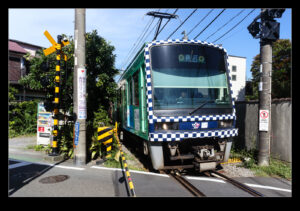 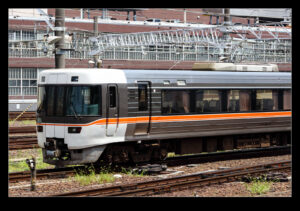 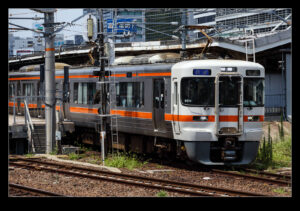 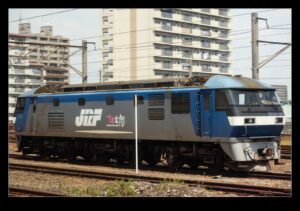 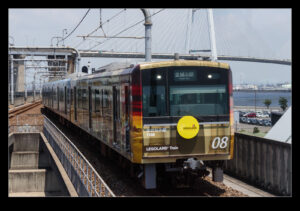 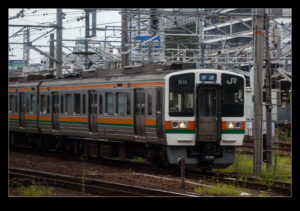 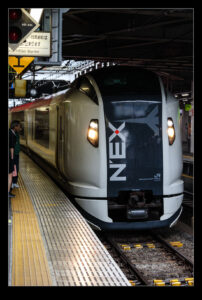 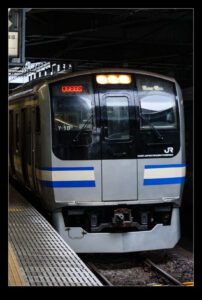 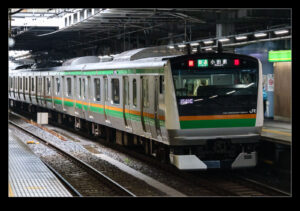 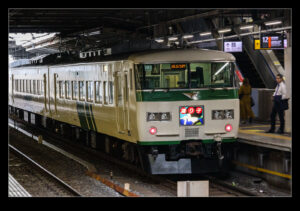 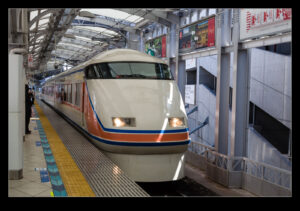