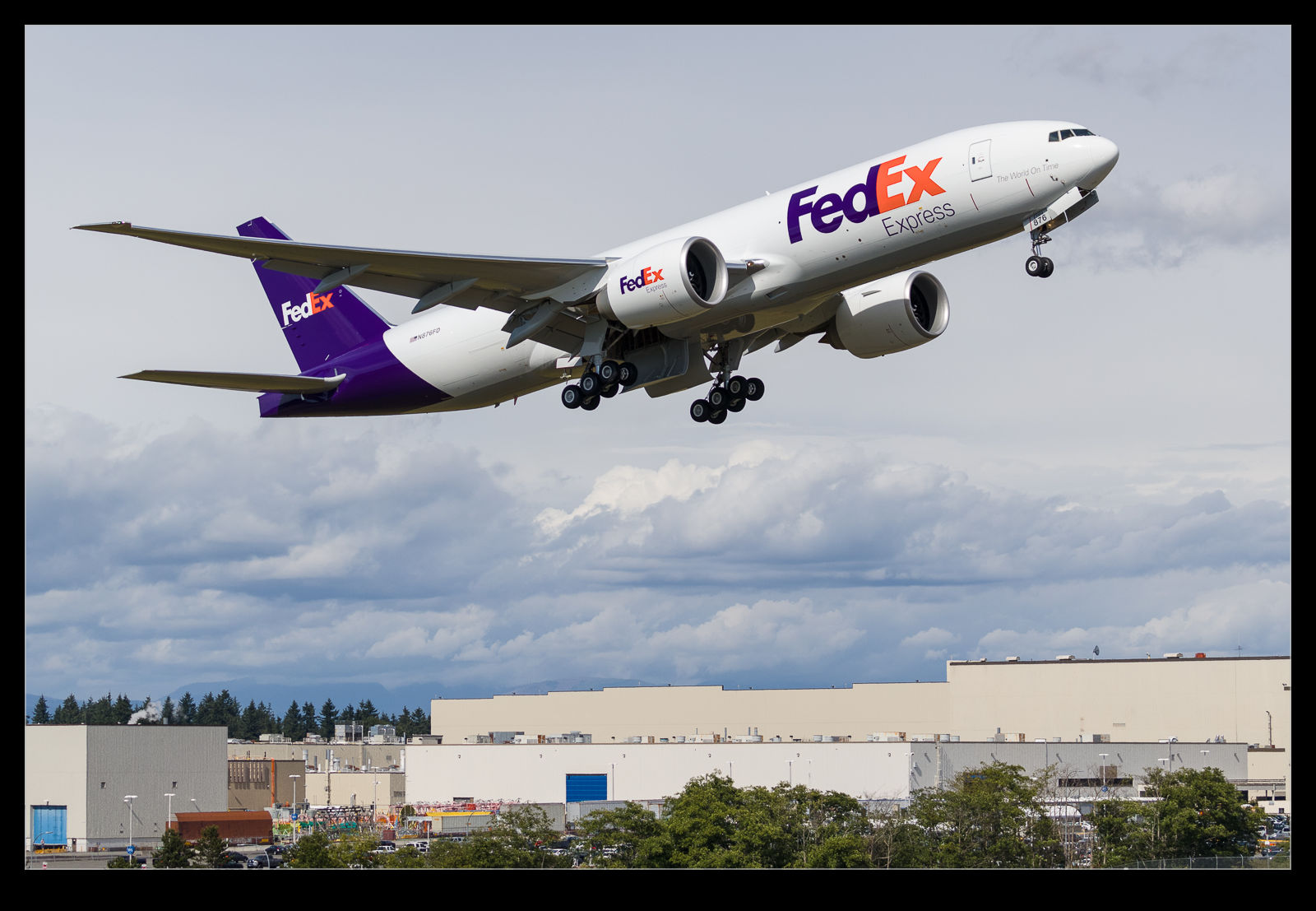 Summer evenings can be a good time to visit Paine Field as flying seems to be busy and the light is often quite nice.  On two separate visits, I saw this FedEx 777F flying.  The first time it was on some acceptance flights and it flew an approach followed by a low go around.  The gear doors had been blown down prior to this approach and the RAT was deployed.  It then flew a pattern and landed. 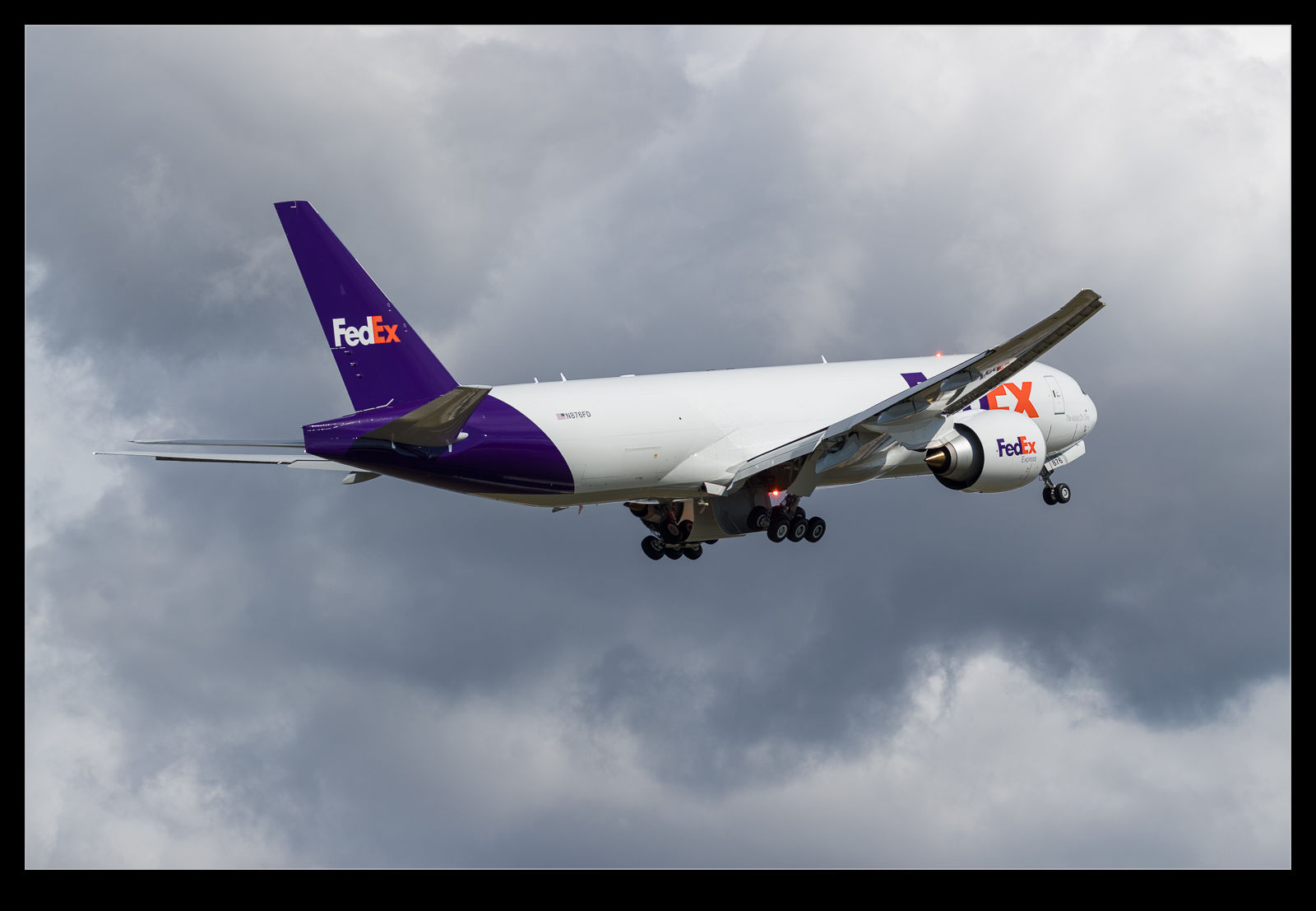 Next time I saw it, it was heading off to Memphis on its delivery flight.  They seemed to have a few issues with the transponder prior to departure which was fine for me as it delayed them until the light was a bit nicer.  Not sure I would be so happy to take my new plane with a snag though!  Memphis when empty is a piece of cake for a 777F so it made it off the ground pretty speedily. 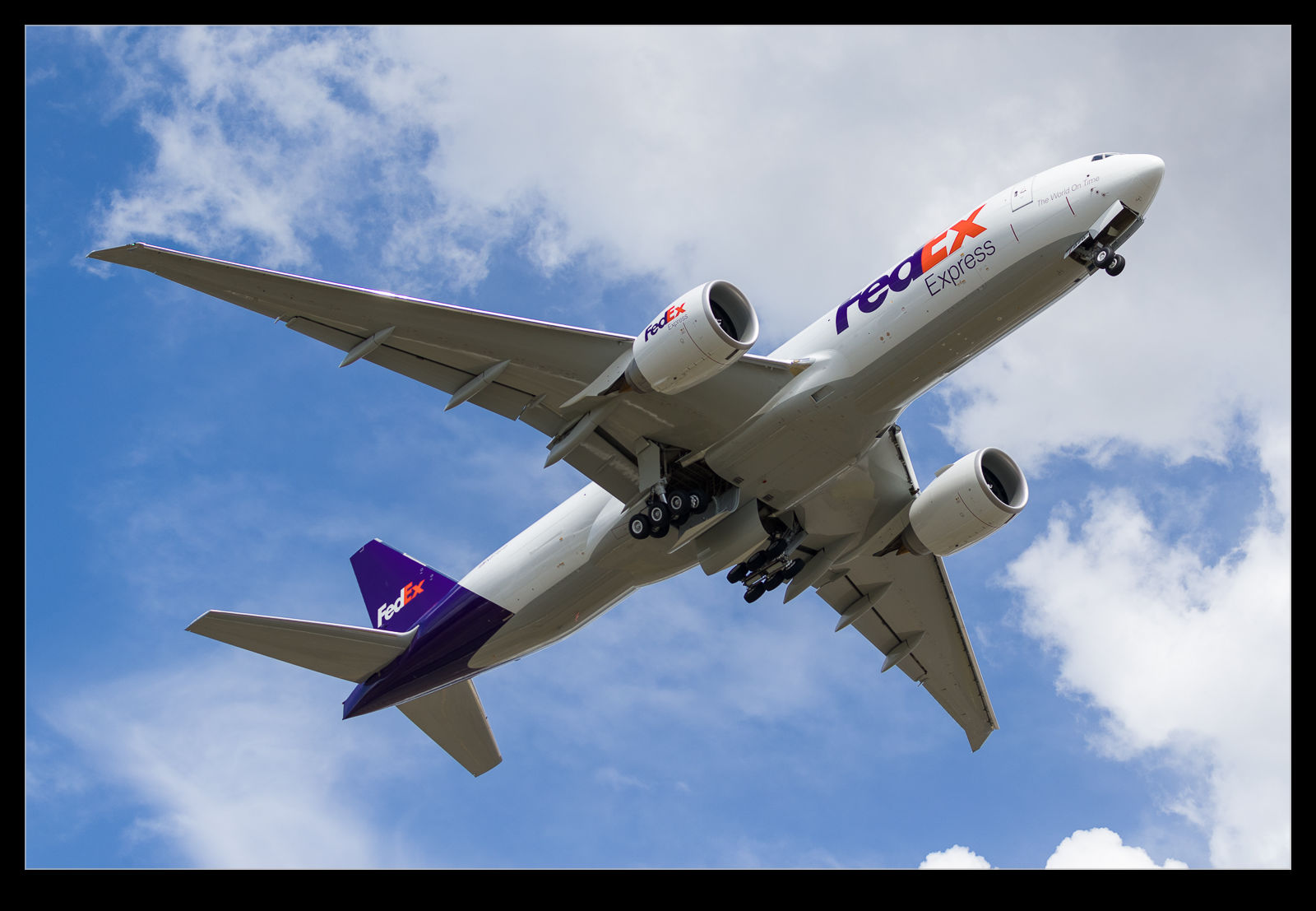