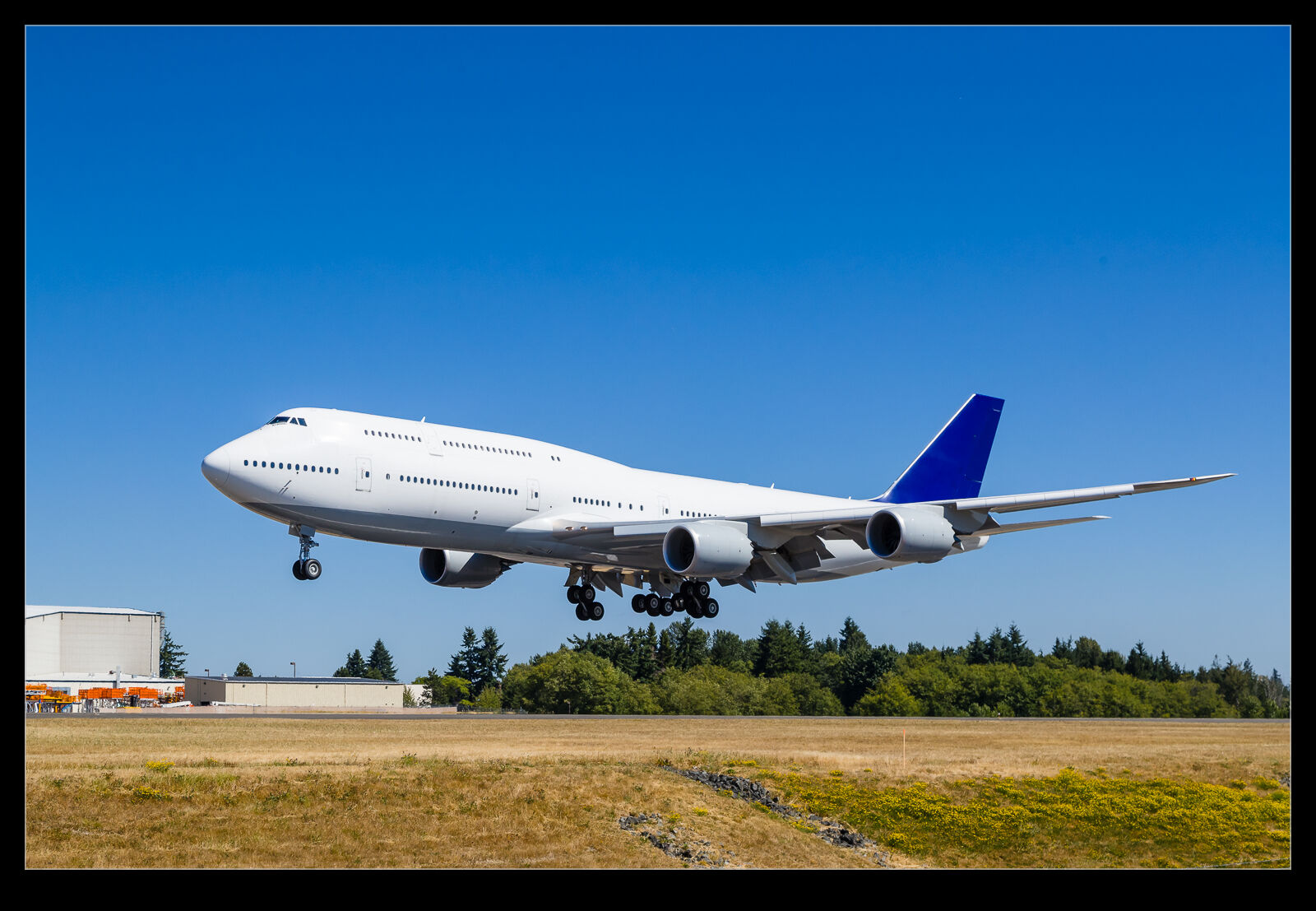 This is a request for information from anyone who might know the story.  The 747-8I has not been a huge success for Boeing.  It has sold in limited number with the biggest customer being Lufthansa.  A long time 747 operator, they ordered 20 of the aircraft.  However, they only took delivery of 19 and cancelled the remaining aircraft.  Boeing had originally taken it back to use for trials work and they retained it afterwards. 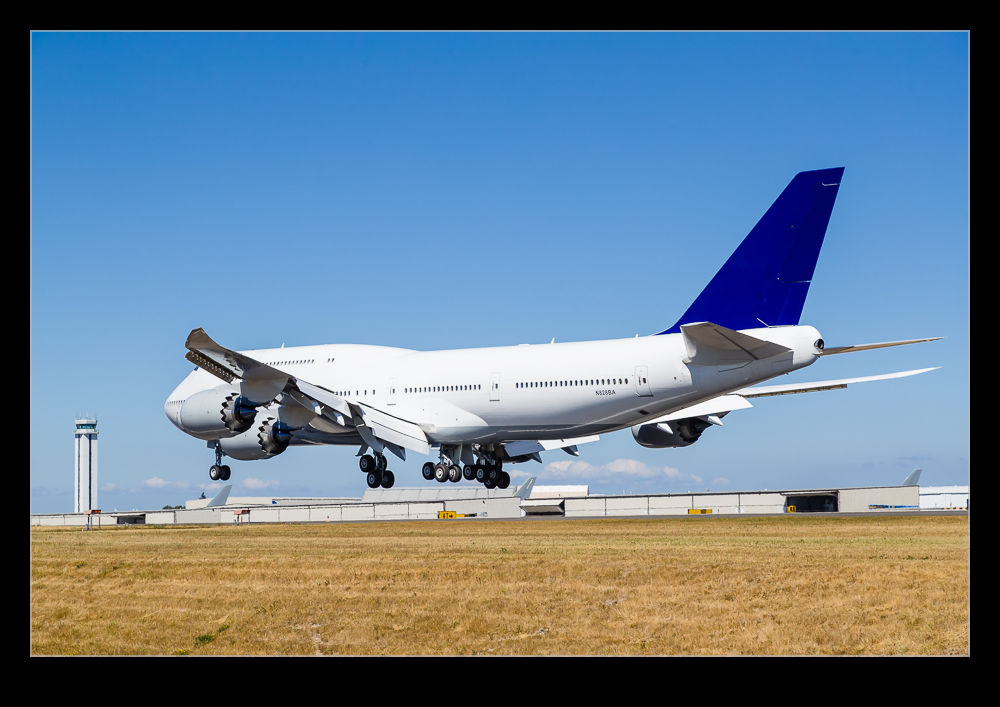 For a long time, it was stored down in Arizona.  Recently, it was reactivated and I saw it was coming up to Everett again so managed to catch it arriving.  Since it arrived, I don’t know what it has been used for.  I also don’t know why Boeing decided it should return.  Perhaps there is something more to happen with it.  I understand that the two jets that were originally destined for a Russian airline but were never delivered are going to go into the Presidential transport program but I don’t think this jet is part of that.  Does anyone know why it is back? 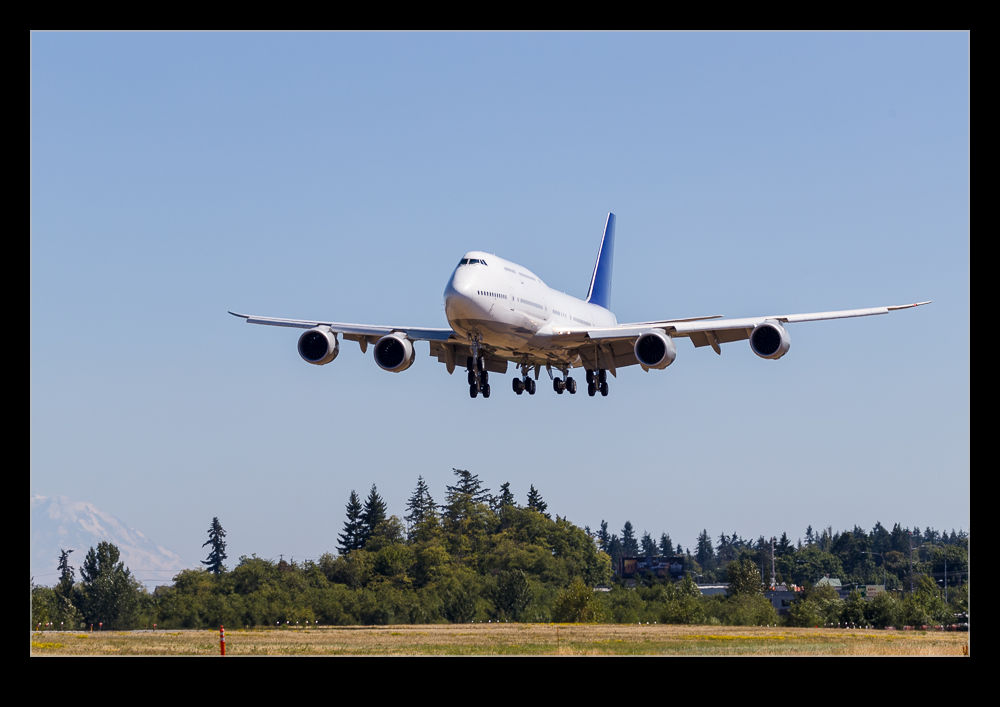