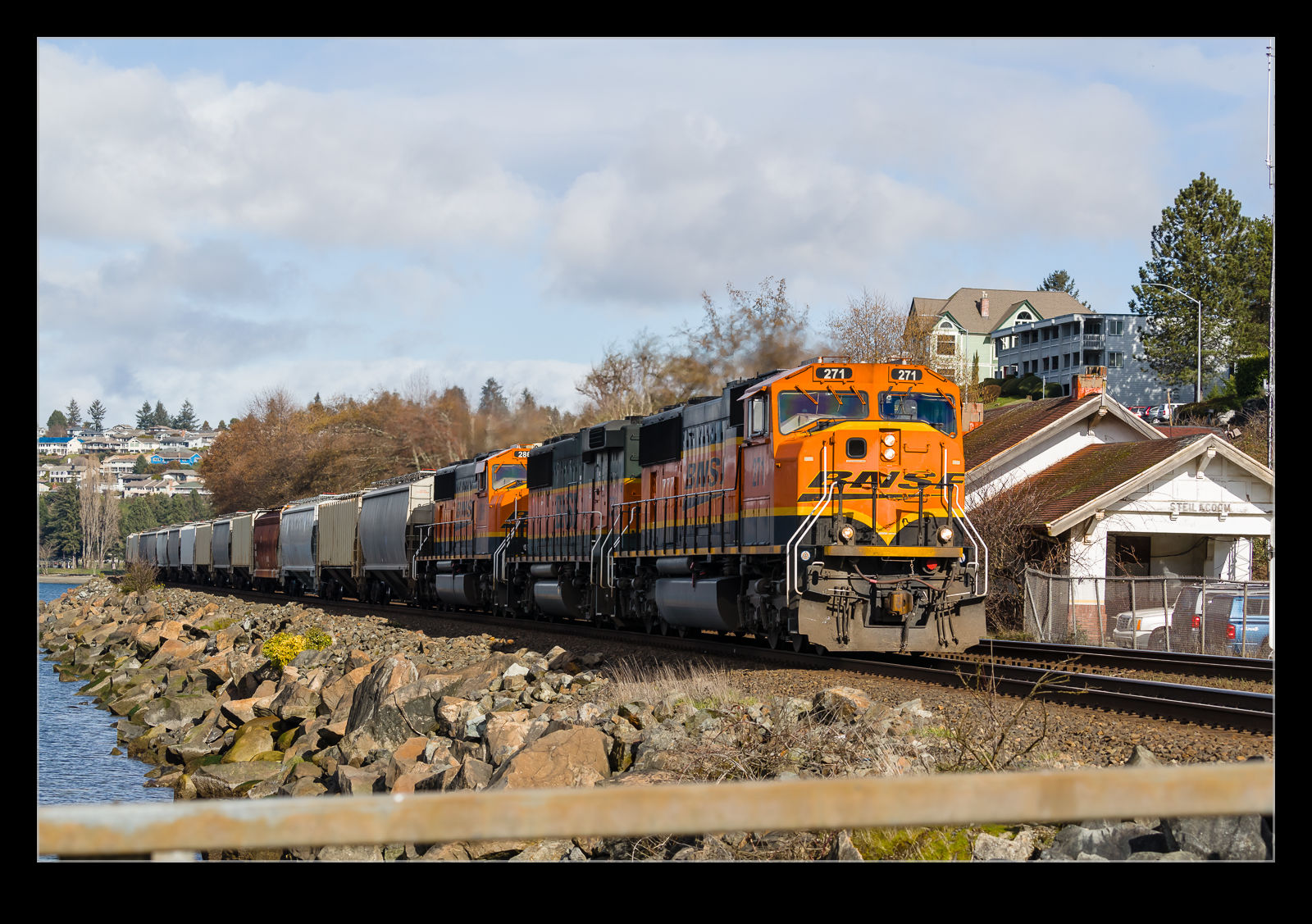 Another post for the rail fans out there.  My visit to Steilacoom has yielded posts about the ferry and McNeil Island but it would be remiss to not discuss the rail line that runs along the waterfront.  The weekend day I was there, there seemed to be a lot of traffic.  This is the BNSF line along the coast but it is also currently used by Amtrak services.  That was due to have stopped a while back with the Point Defiance Bypass having opened but, with an accident on the opening run, trains have continued to use the old route.  That will transition at some point this year, though. 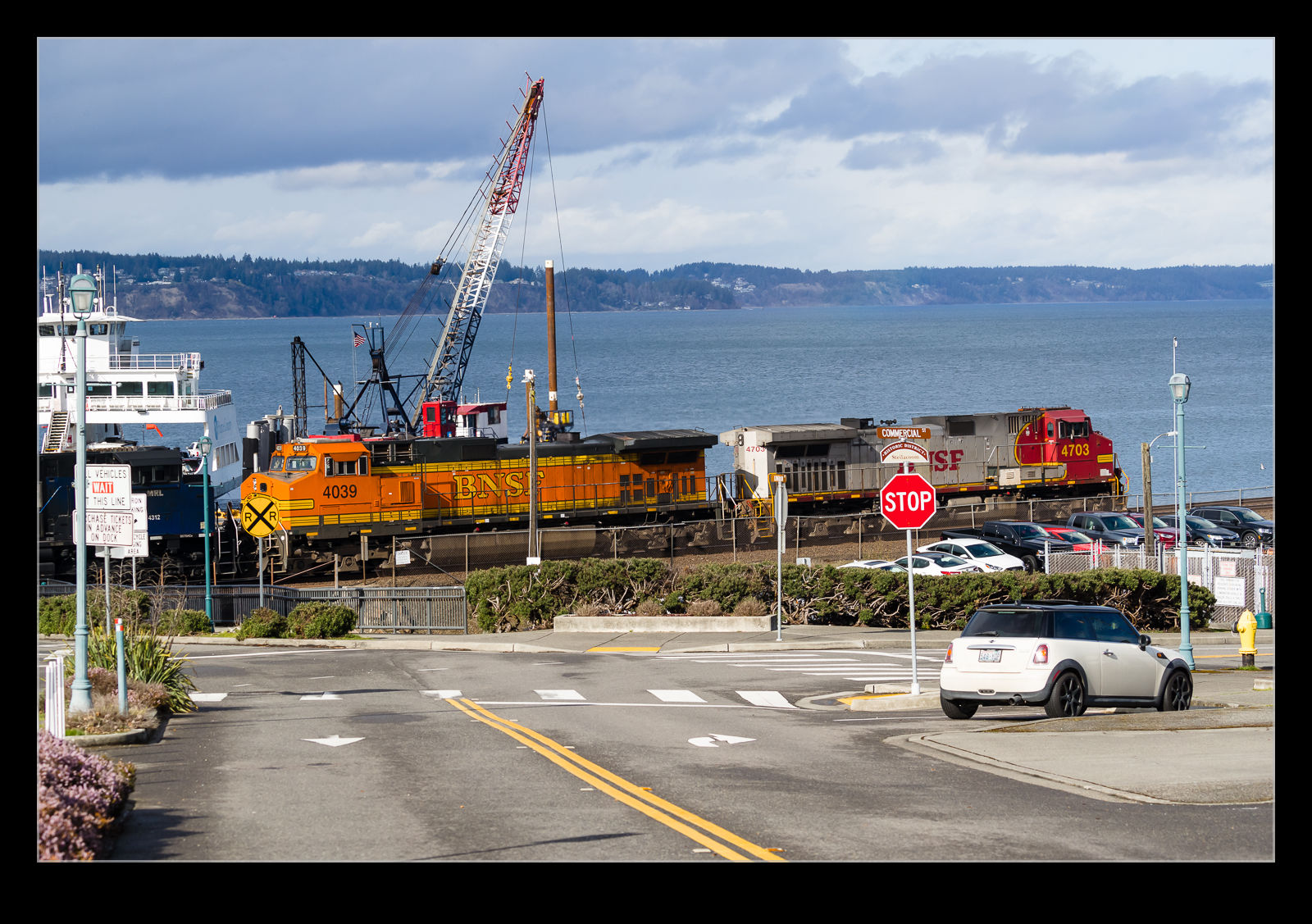 A bunch of trains came through while I was there.  Most of these were freight services but one was an Amtrak Cascades train.  It was being operated with a Talgo Series 8 train owned by Oregon DOT and on which I have done a bunch of work over recent years.  Since only one train is running per day in each direction as a result of the pandemic, it was a lucky coincidence that I was there when it came through.  I did get a nice wave from the engineer. 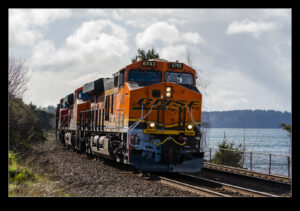 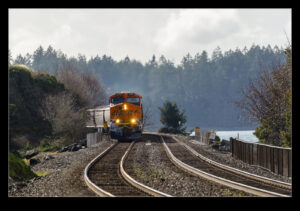 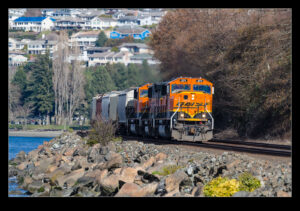 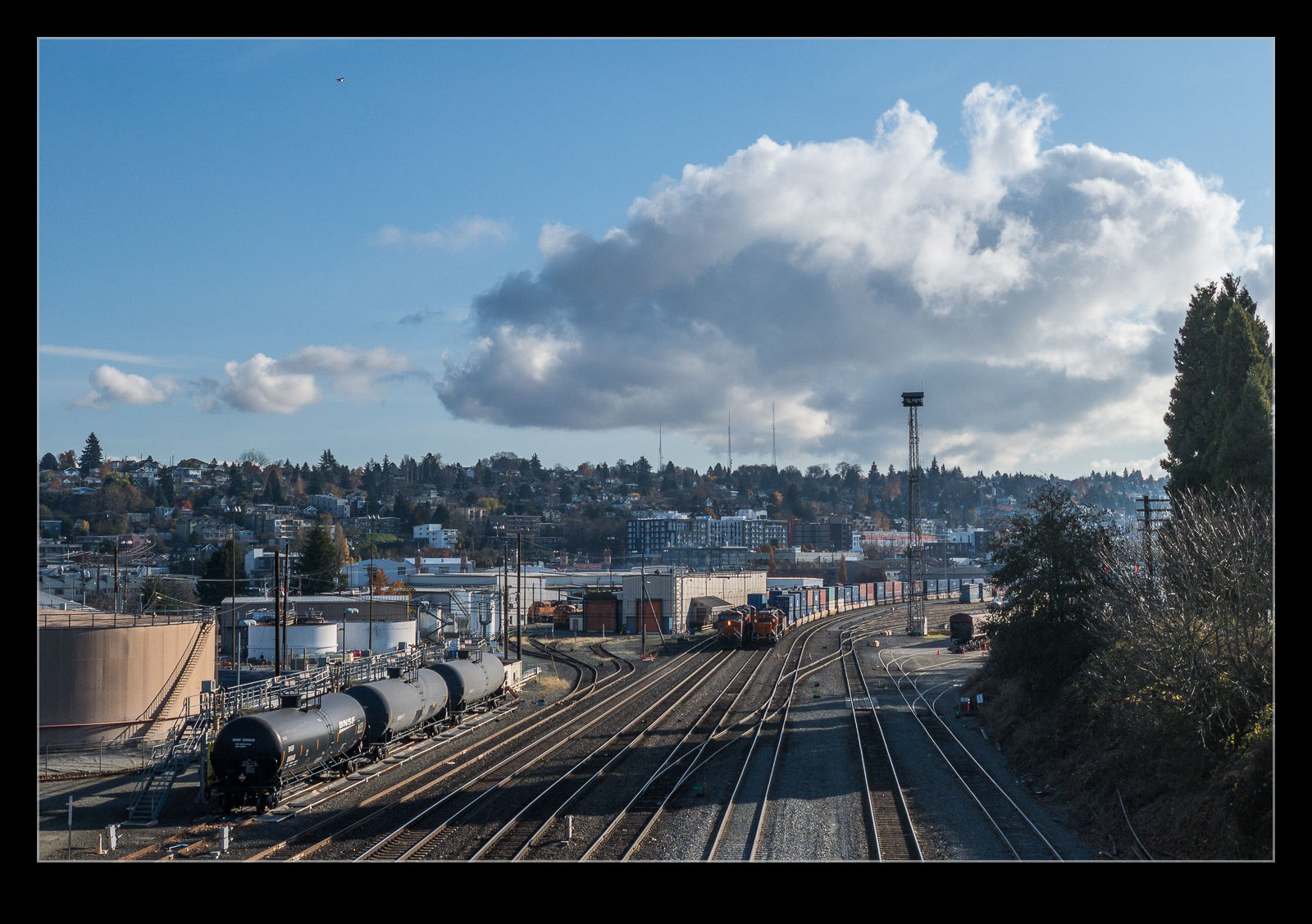 BNSF has a large maintenance yard in Seattle in the Interbay area.  My bike ride took me past the yard and then up and over the tracks.  On my return leg, I stopped to have a look at the facility.  There is a space where a round house used to be which you can see on Google Maps.  A couple of trains were on the lines and there were a bunch of locos elsewhere in the yard. 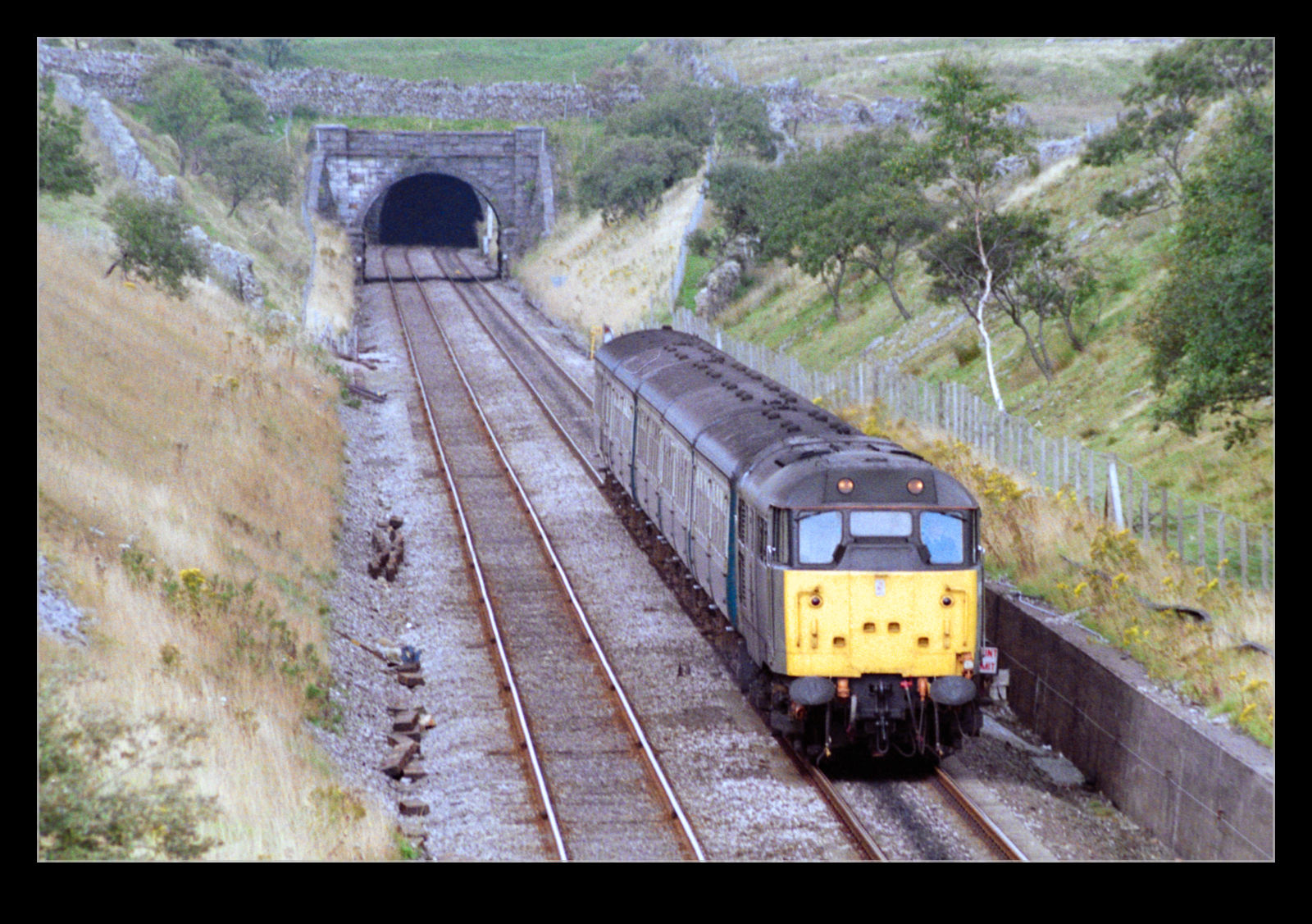 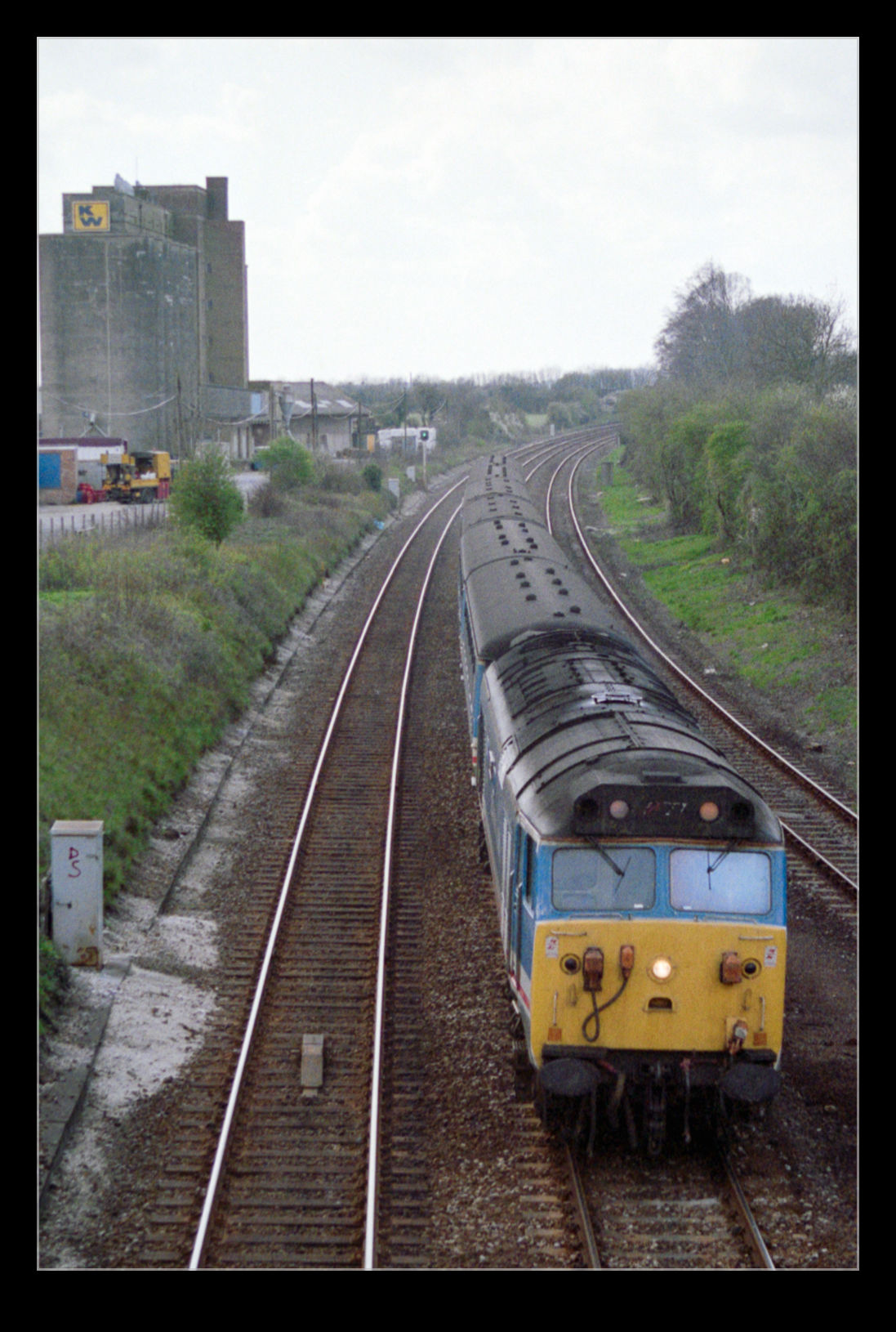 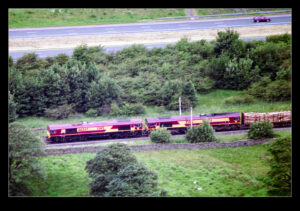 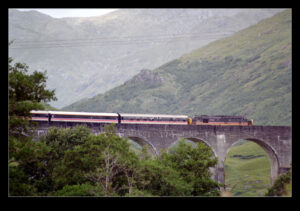 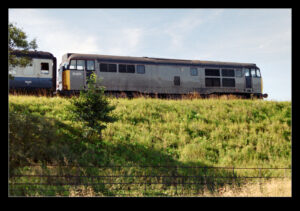 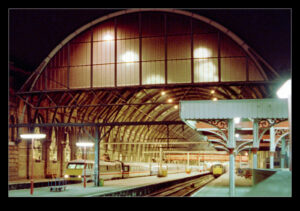 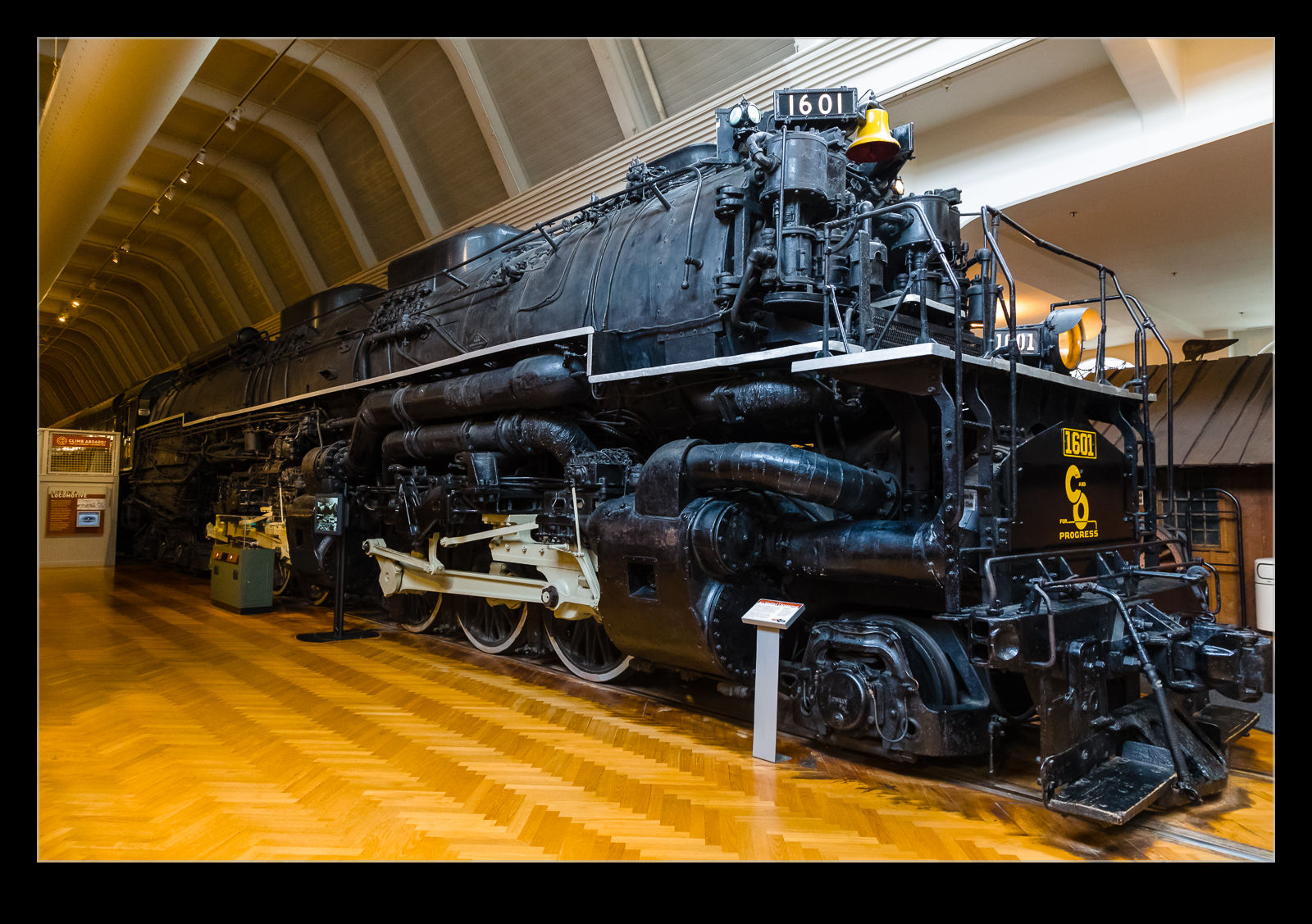 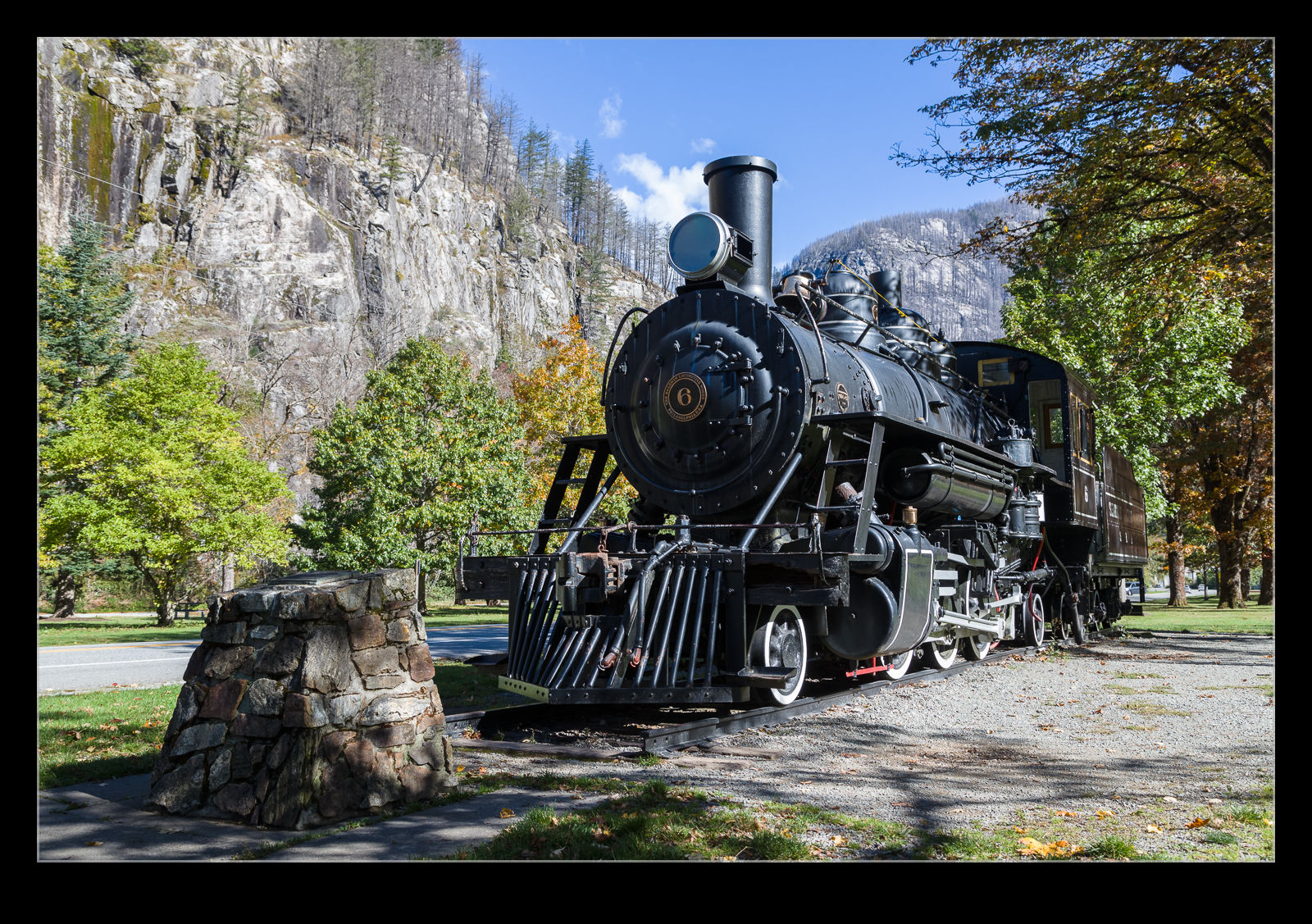 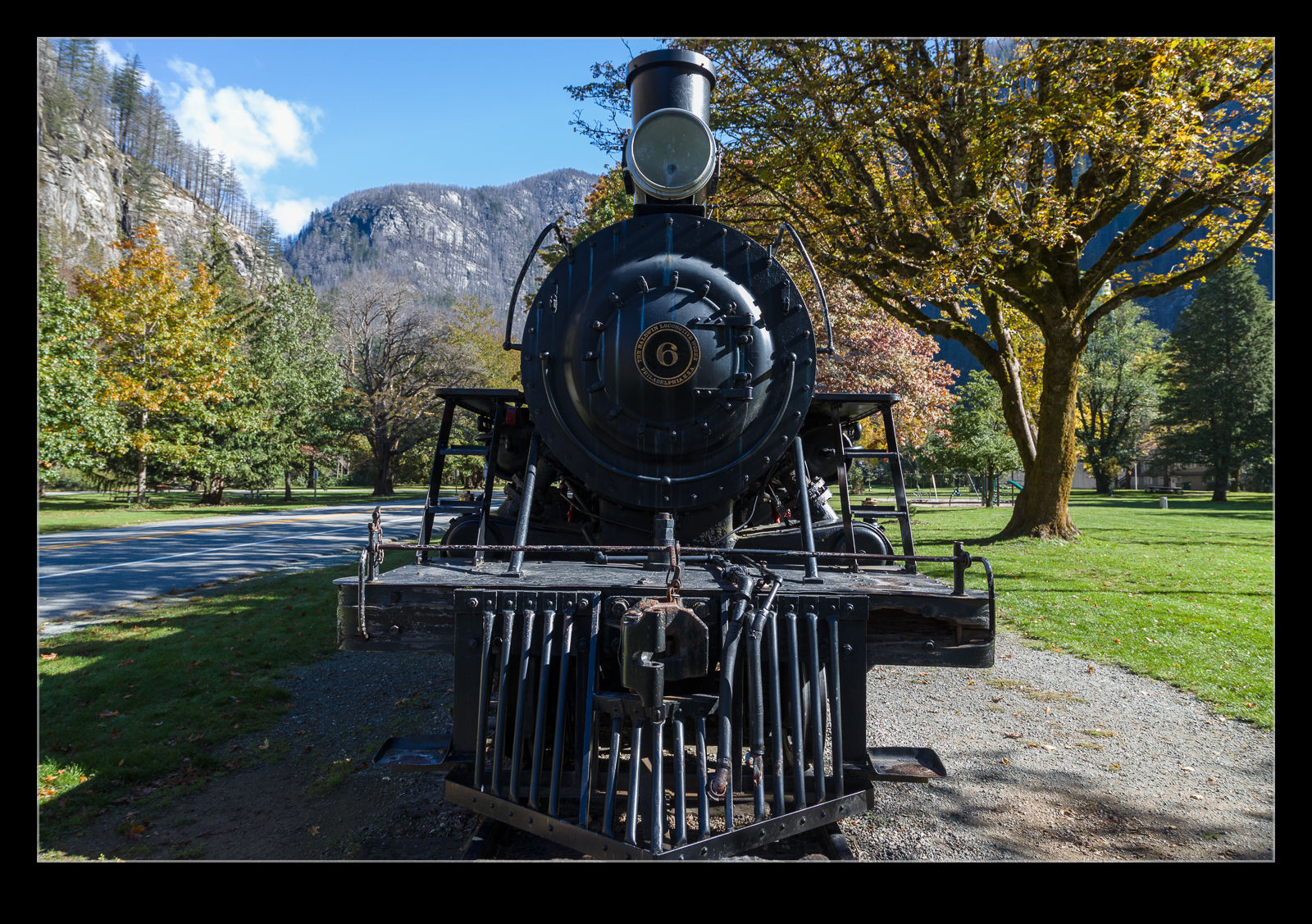 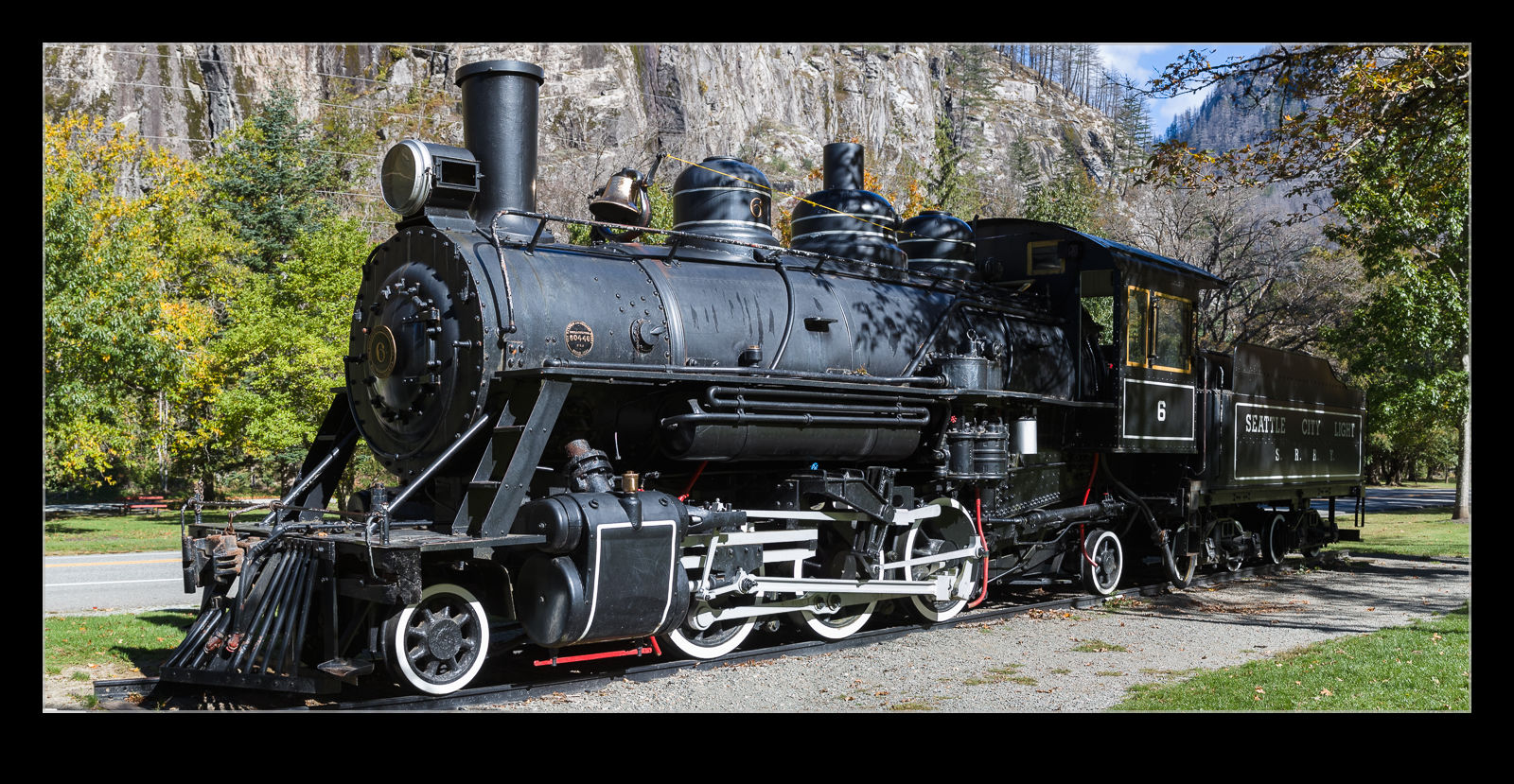 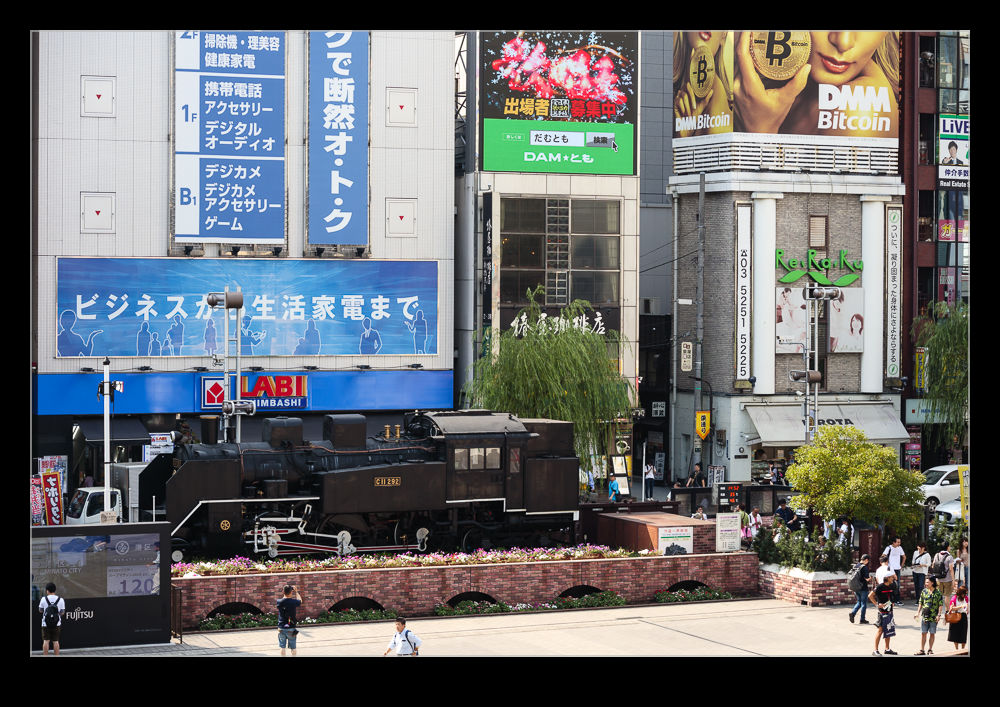 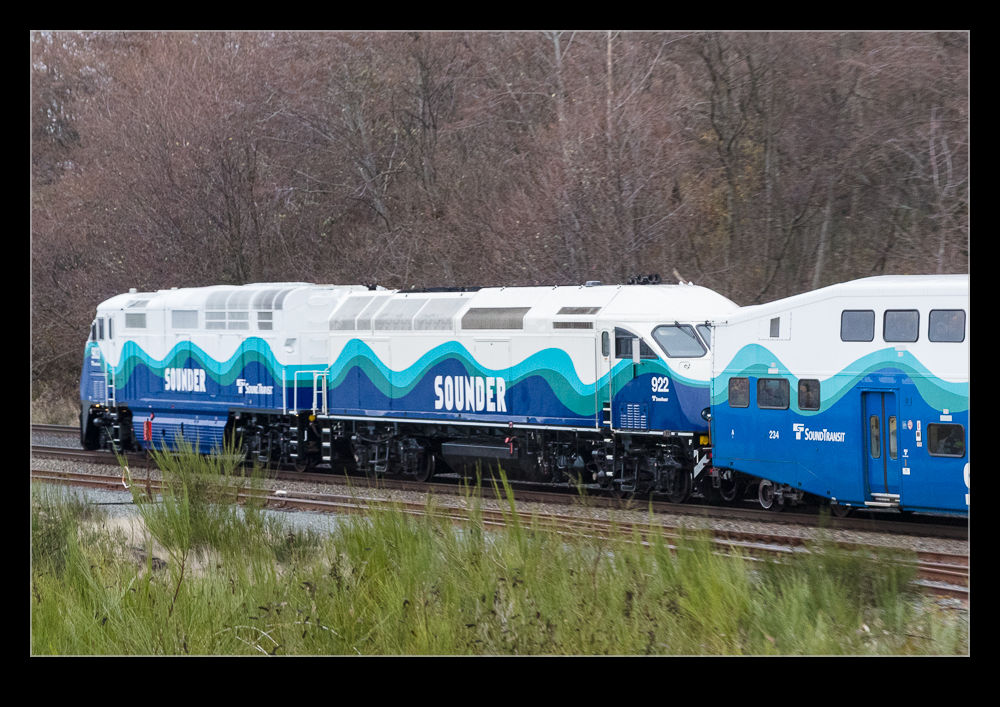 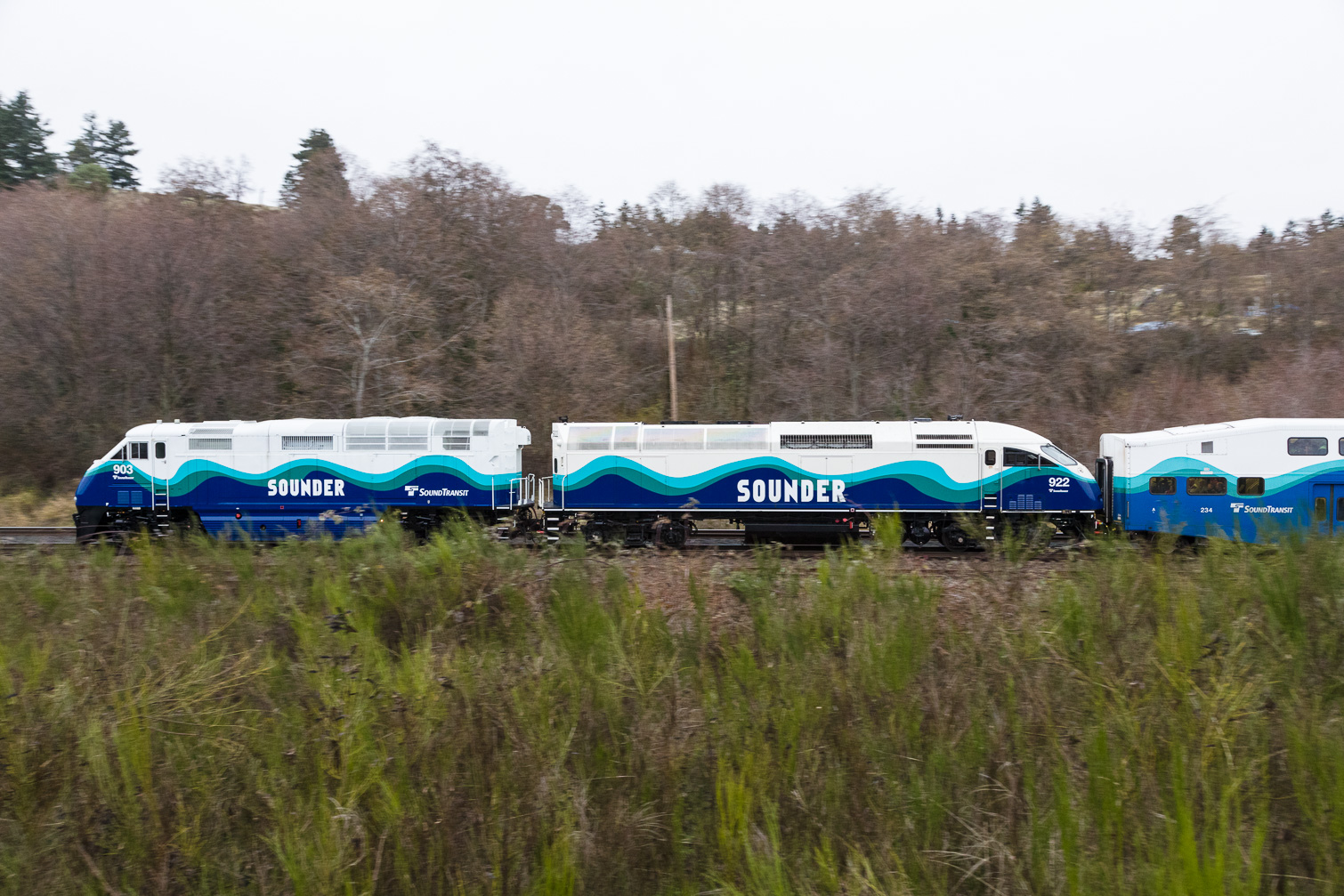 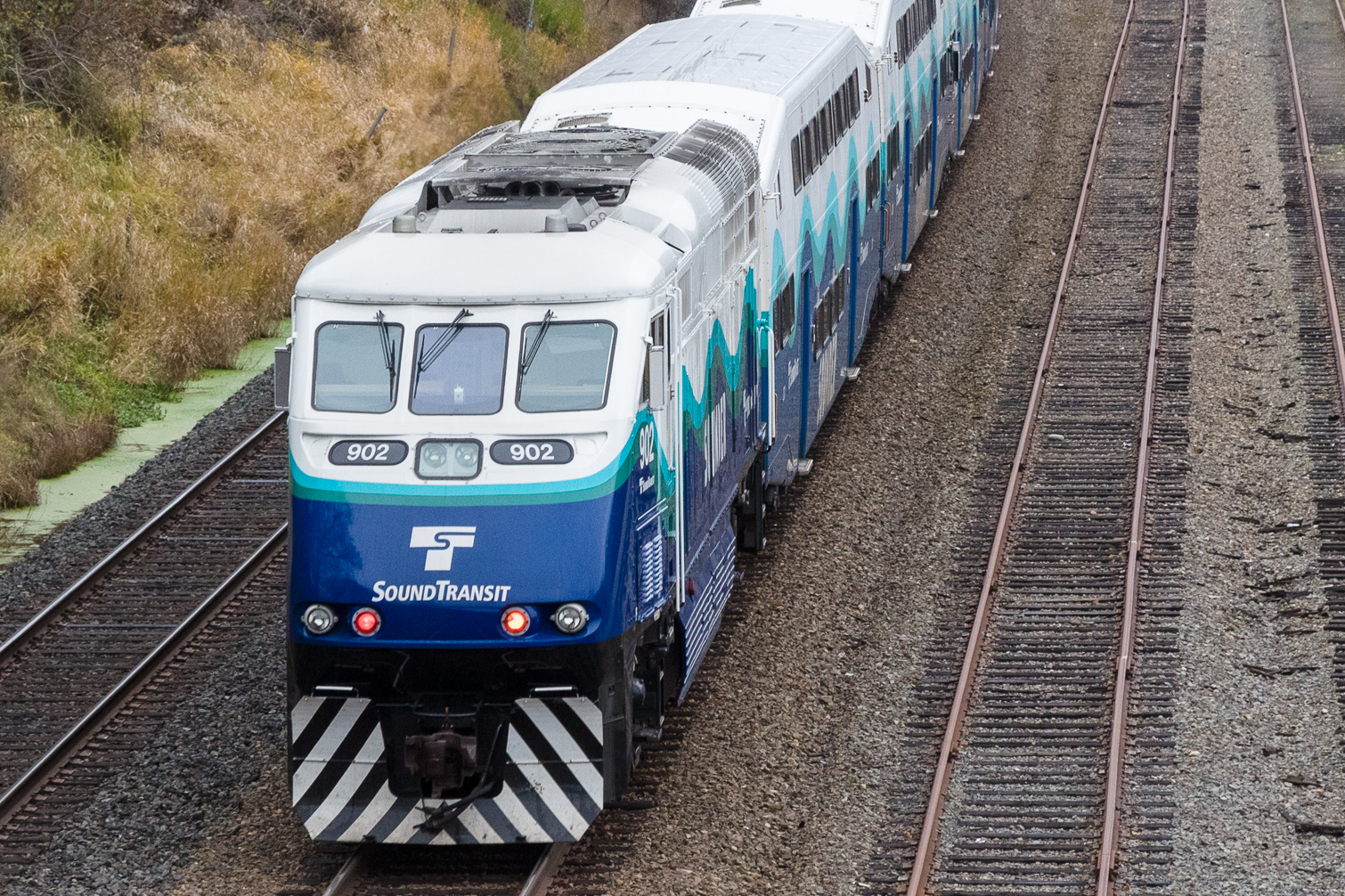 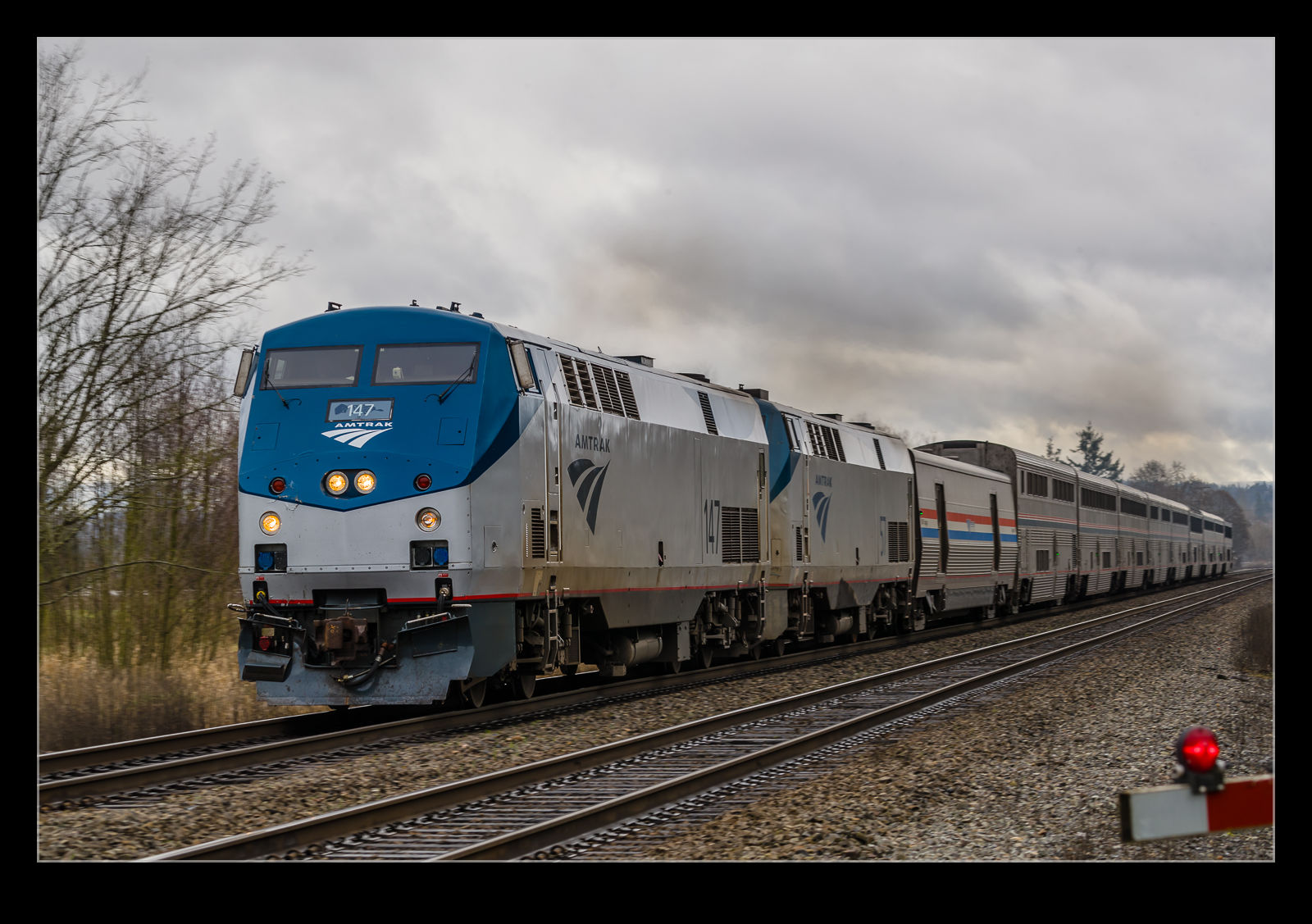 I had a period a while back when I ended up getting a few train pictures.  Some of these were intended for work proposals while others were experiments for locations that might be useful in the future.  This spot is one that can ideally have a really good background.  Sadly, the day I was there was a cloudy one so the background is obscured and dull.  It was an Amtrak long distance train rather than one for the potential client but, since it was a test, it didn’t matter this time.  I will try again on a nicer day! 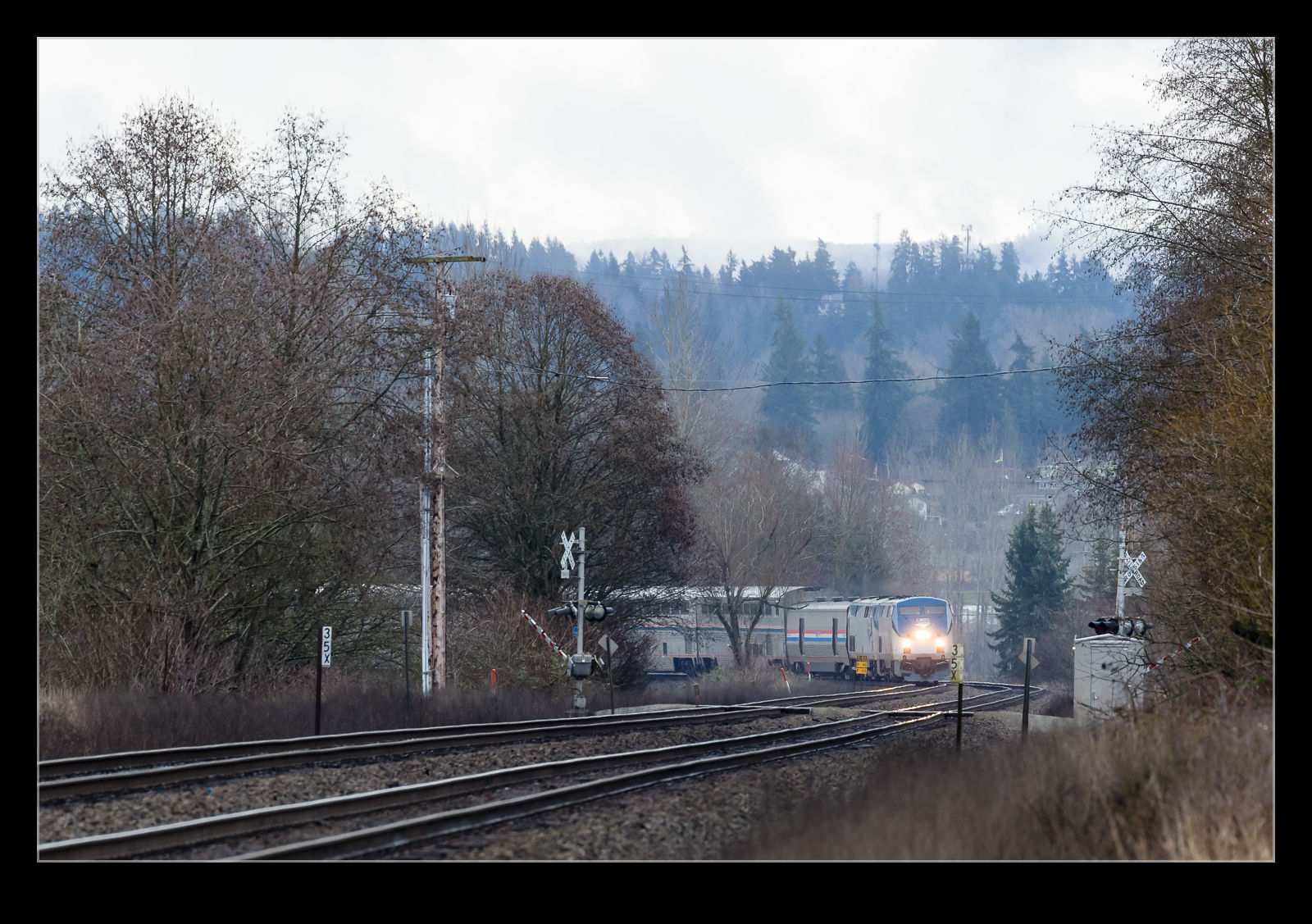 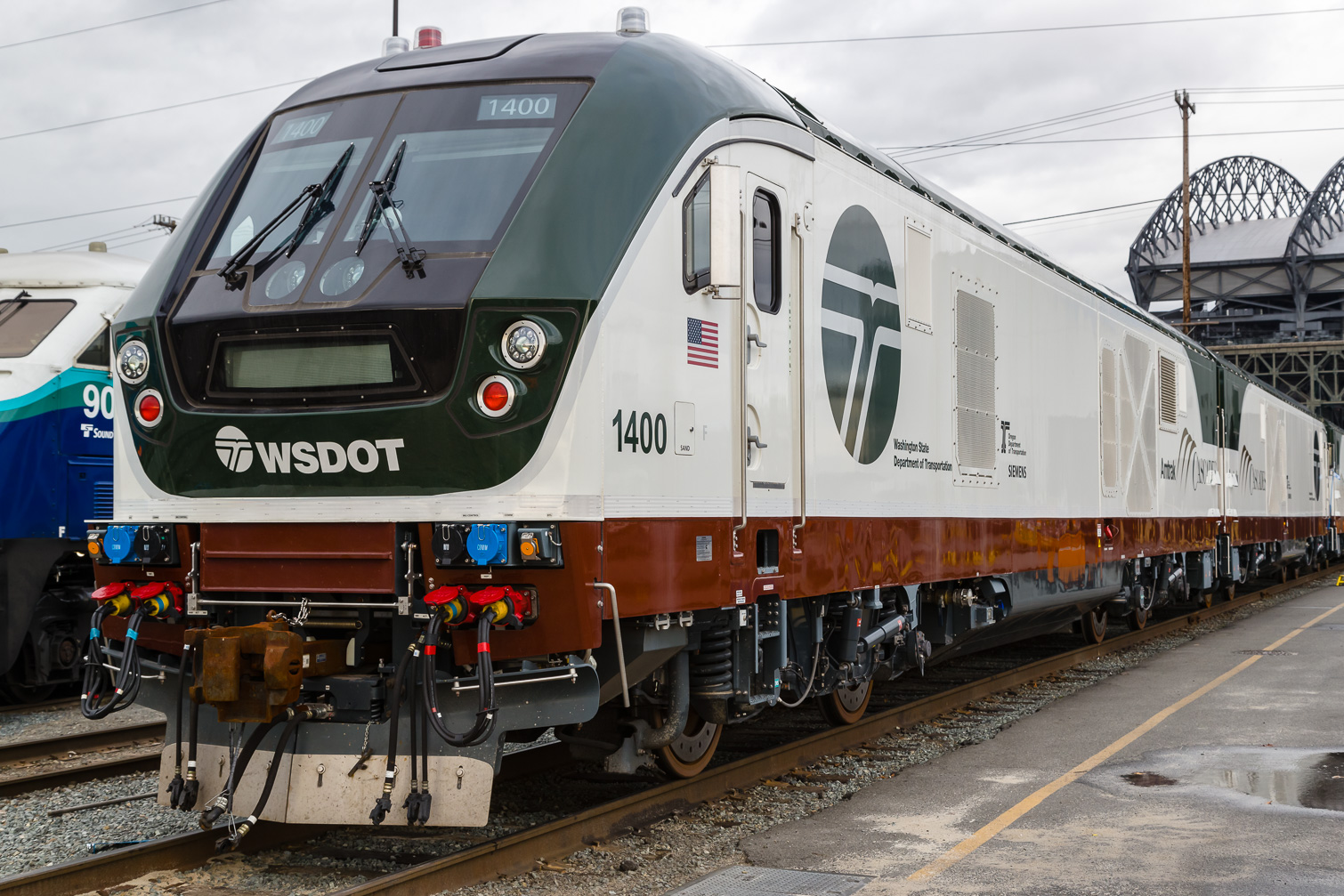 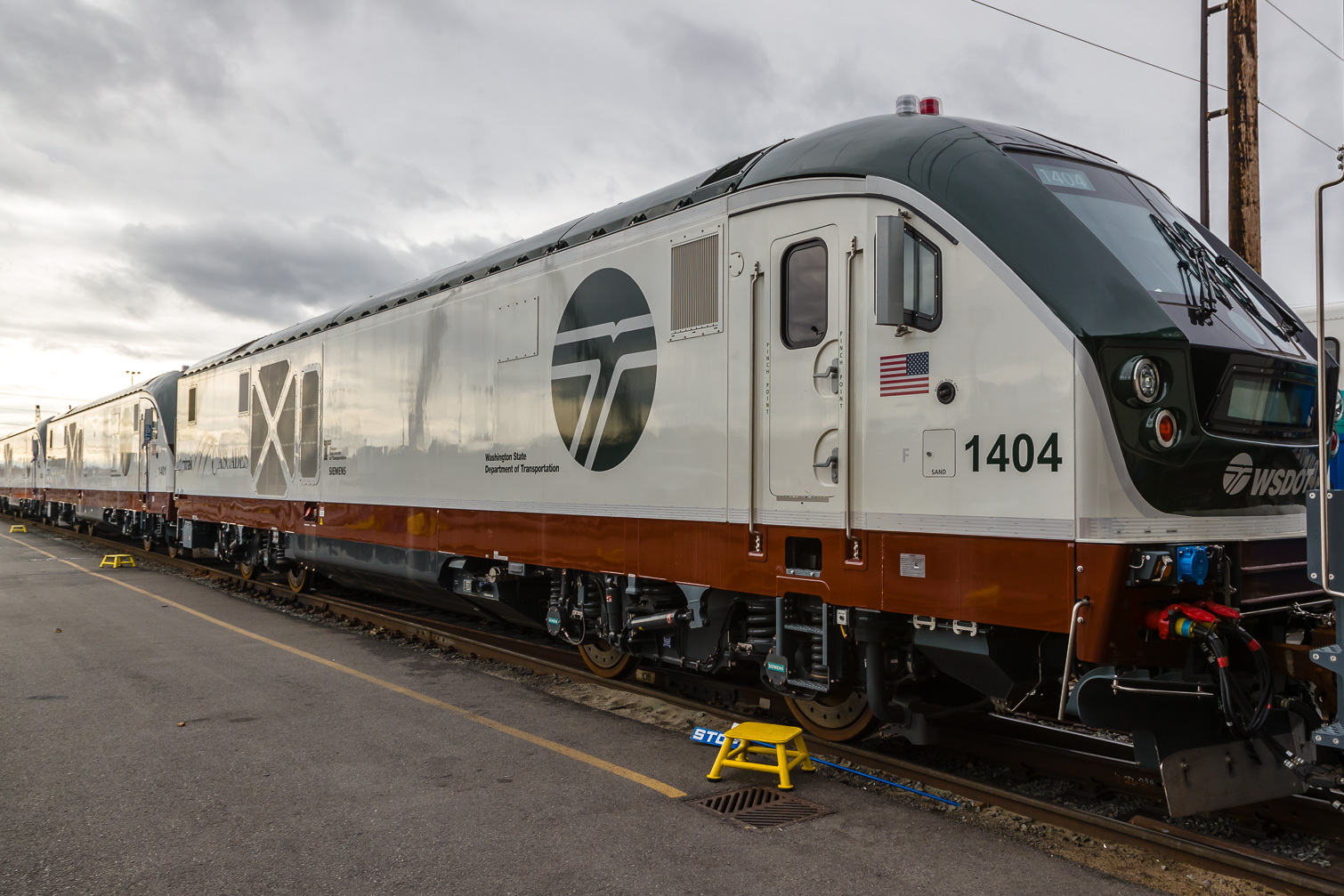 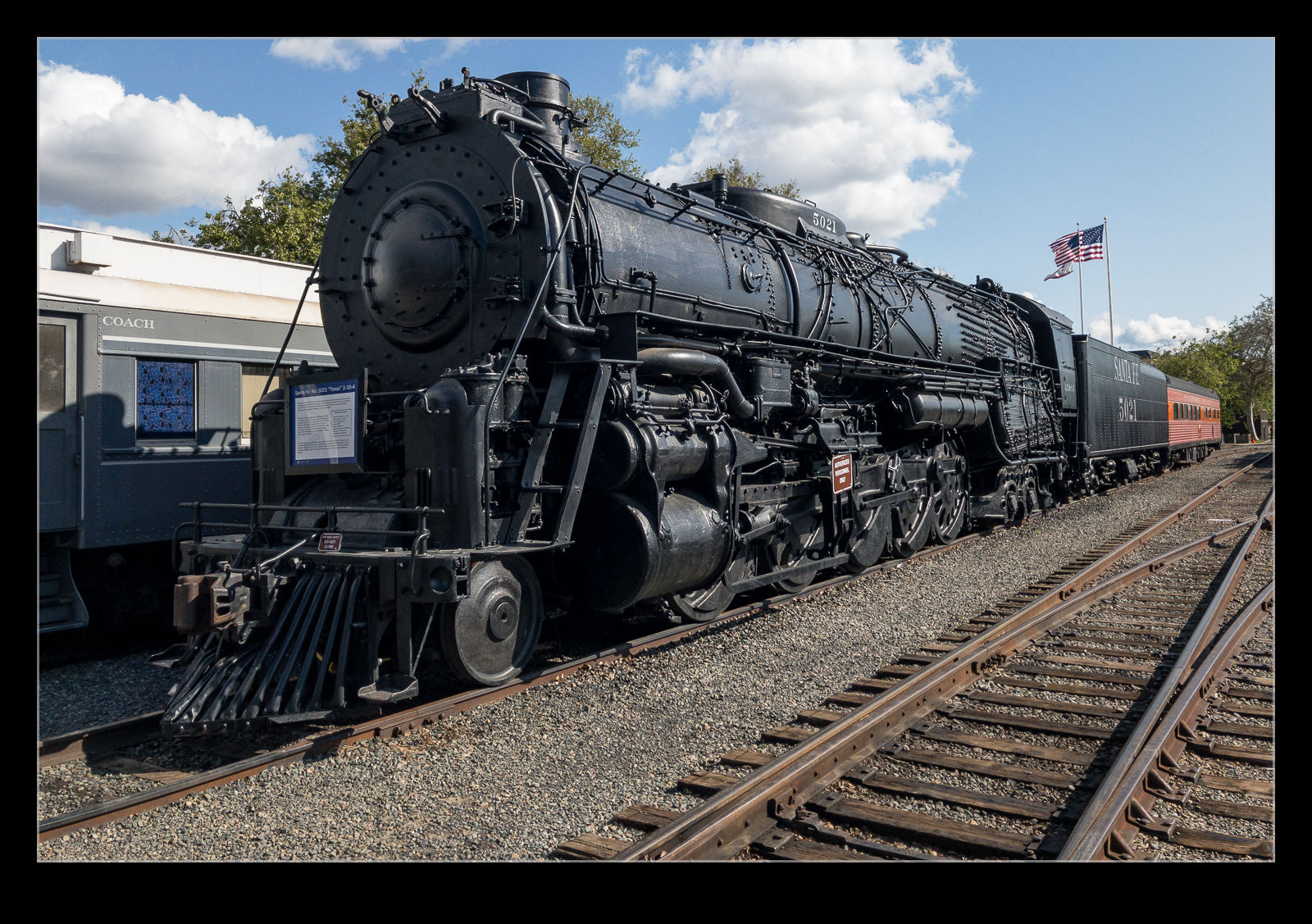 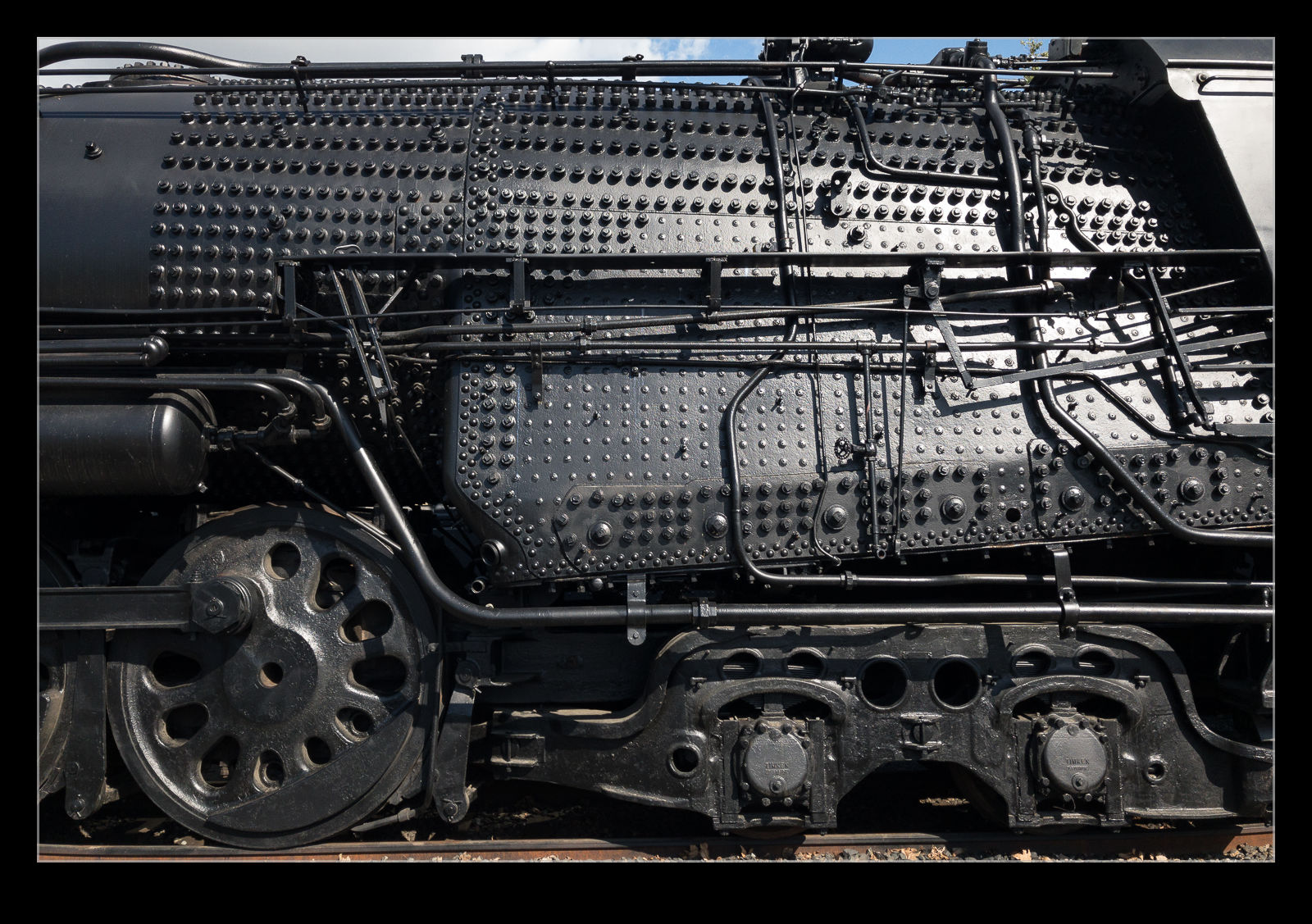 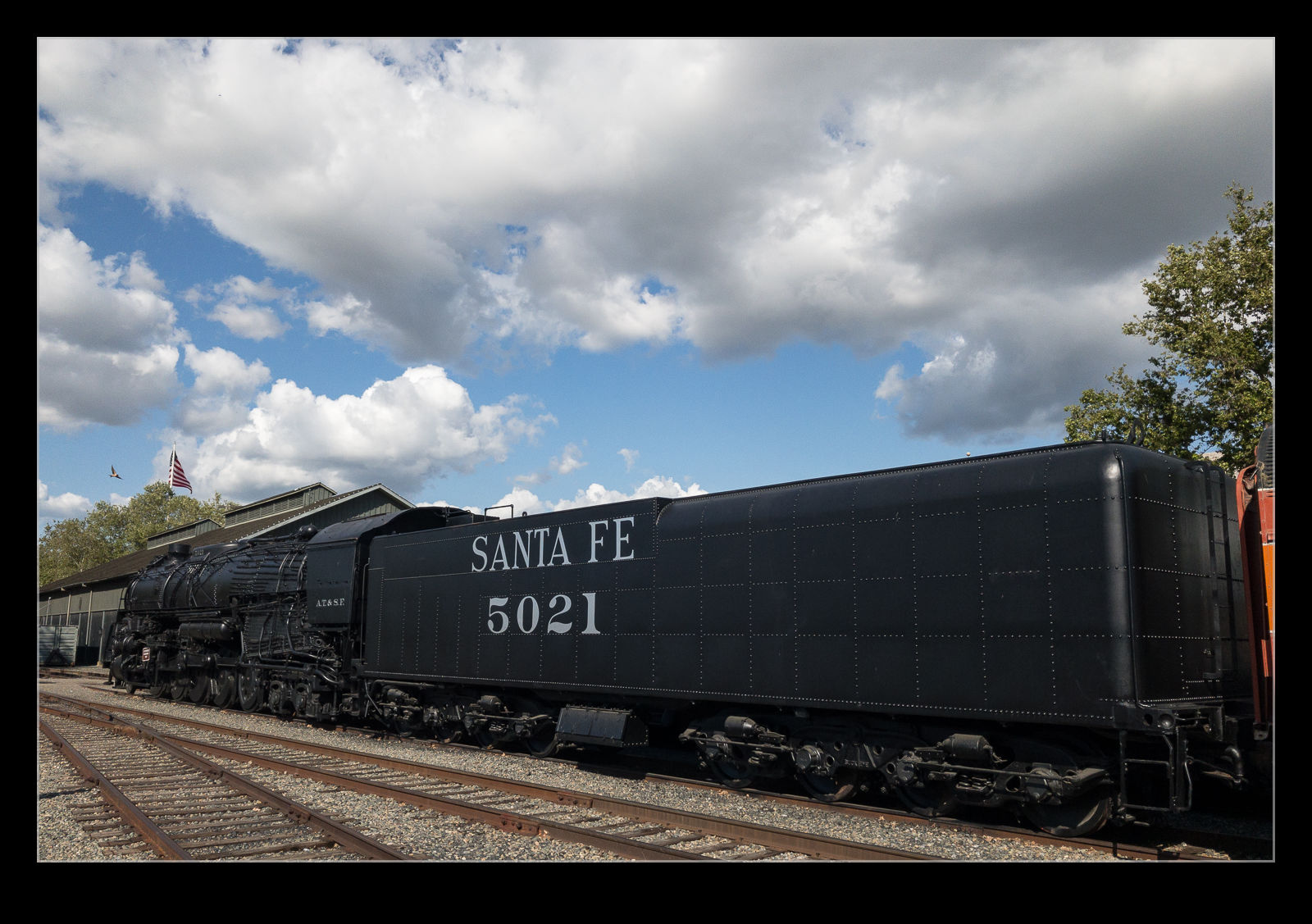