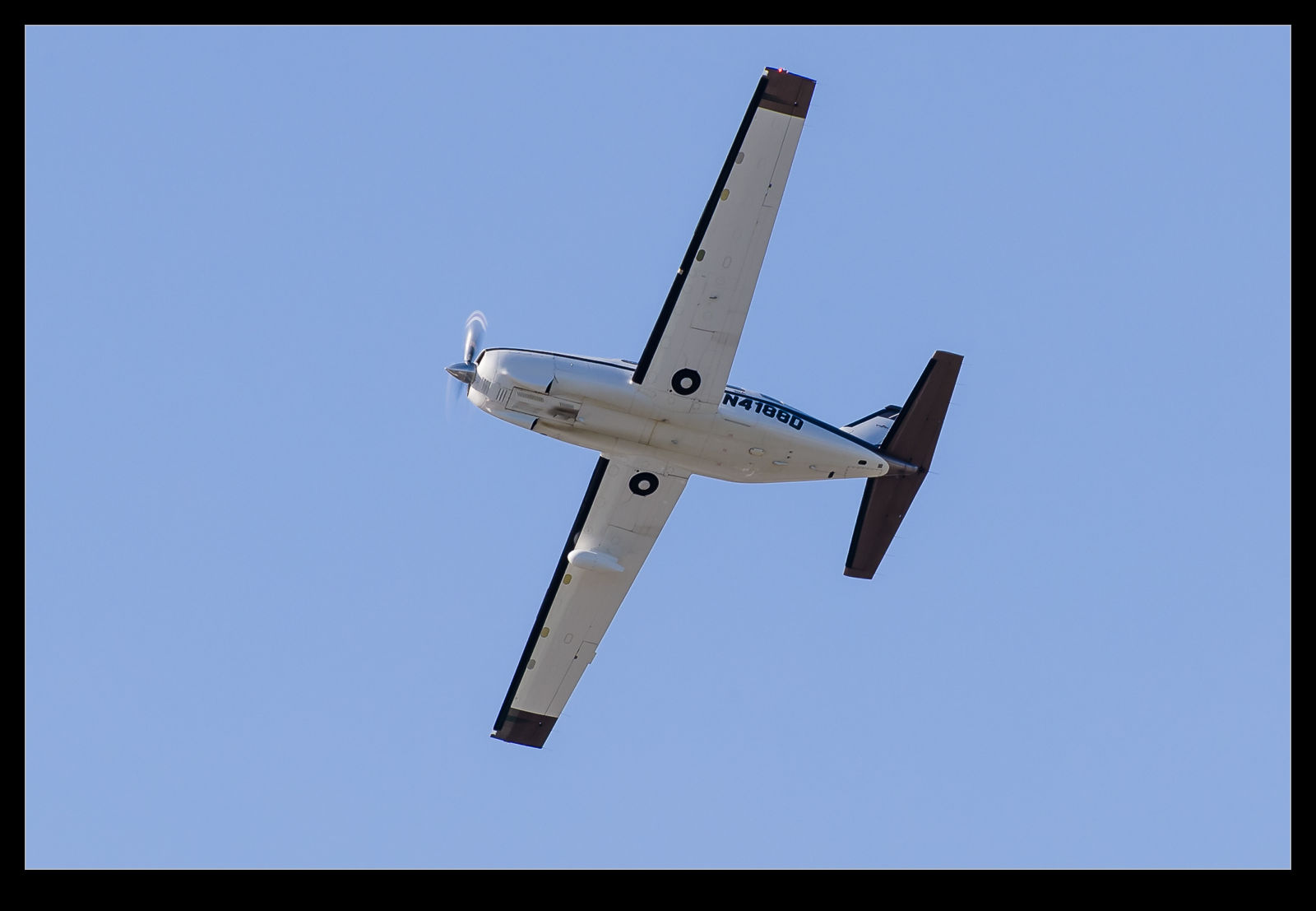 A Piper Malibu was launching out of Boeing Field last year.  Things were quite busy and the tower asked them to make an early turn downwind once airborne.  They clearly took them at their word because they barely seemed to be off the ground before yanking it in to a tight turn to the north.  I doubt they even passed the tower!  They were only going a short distance and were due back about fifteen minutes later so I guess they know the area well. 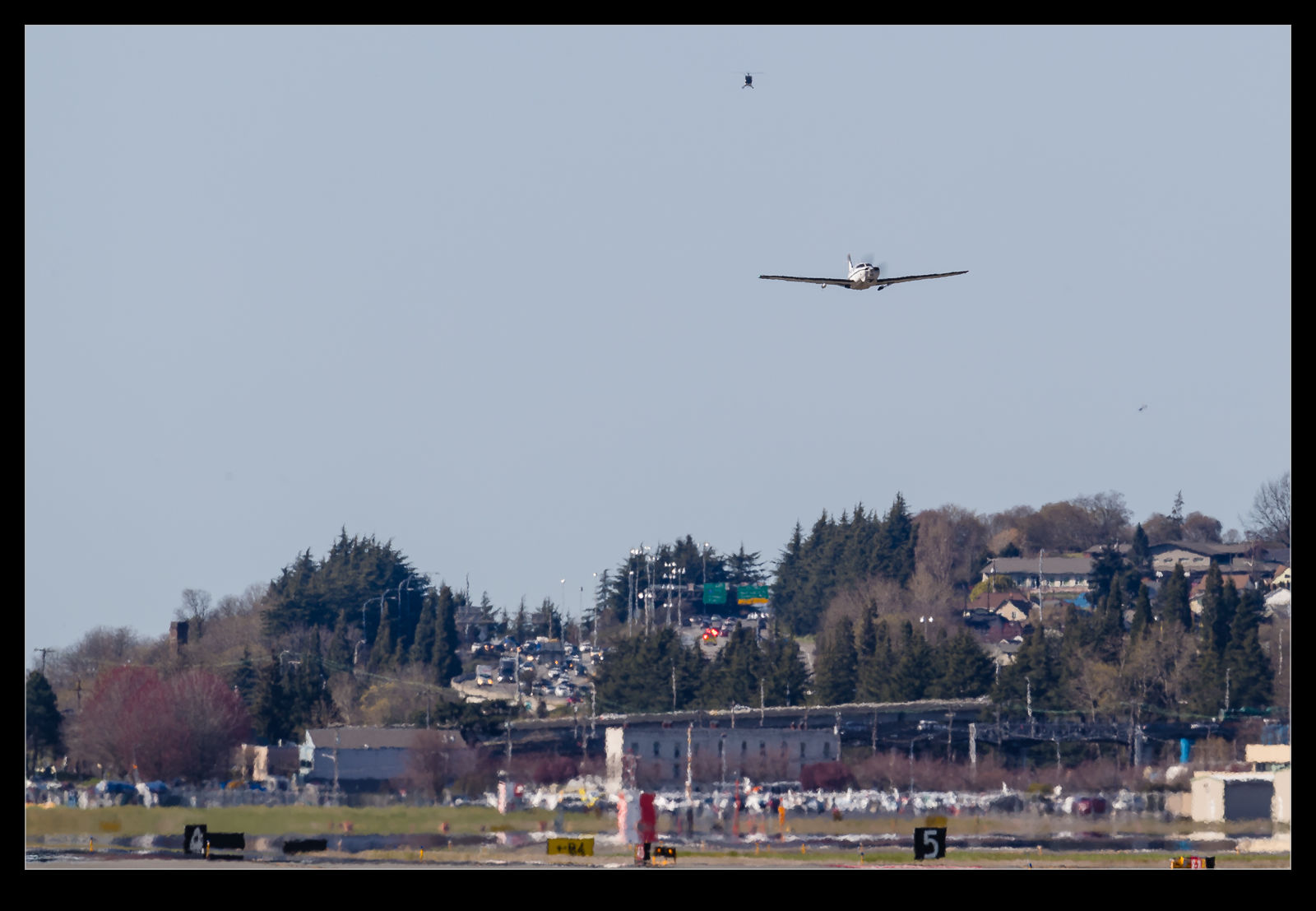 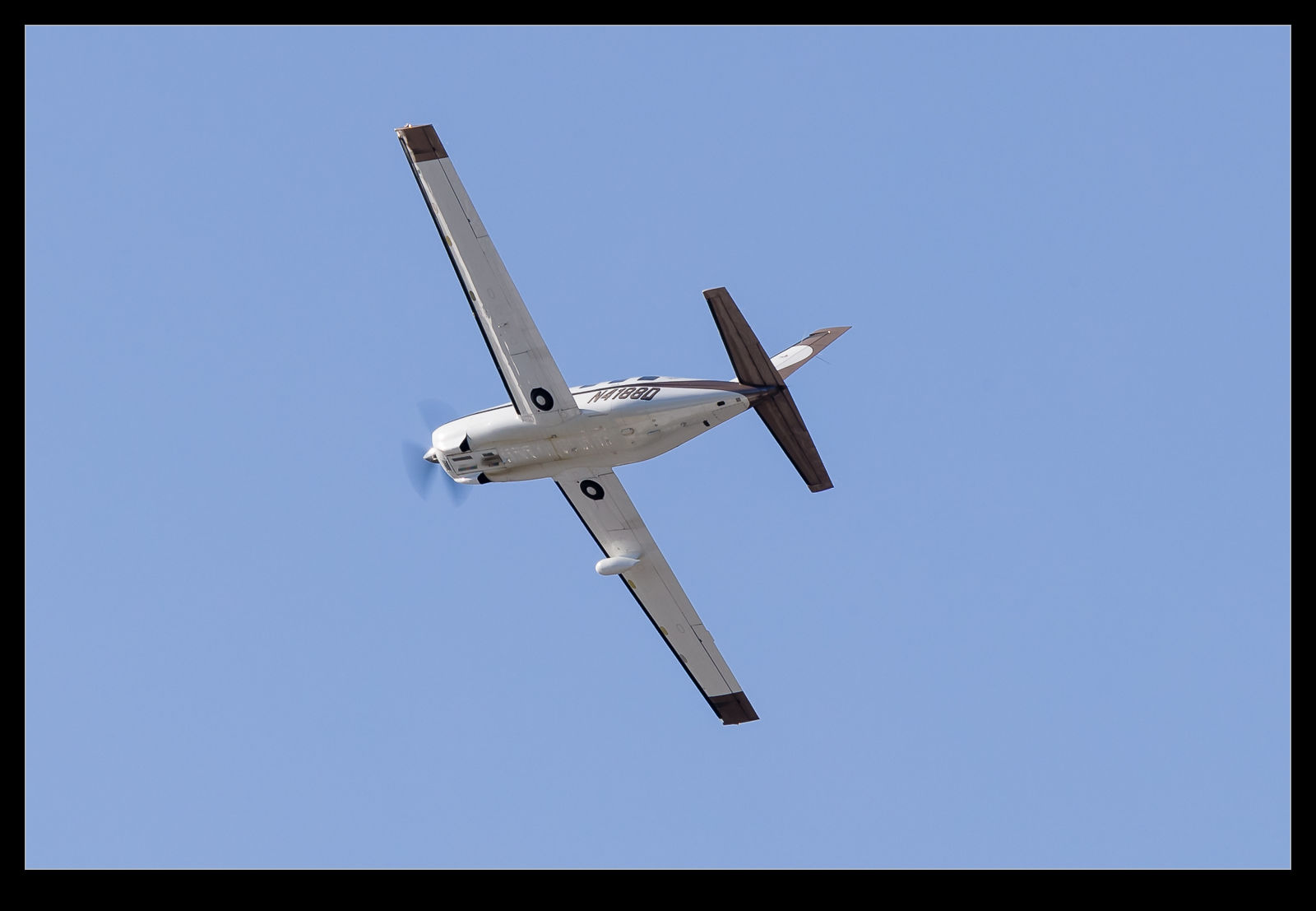