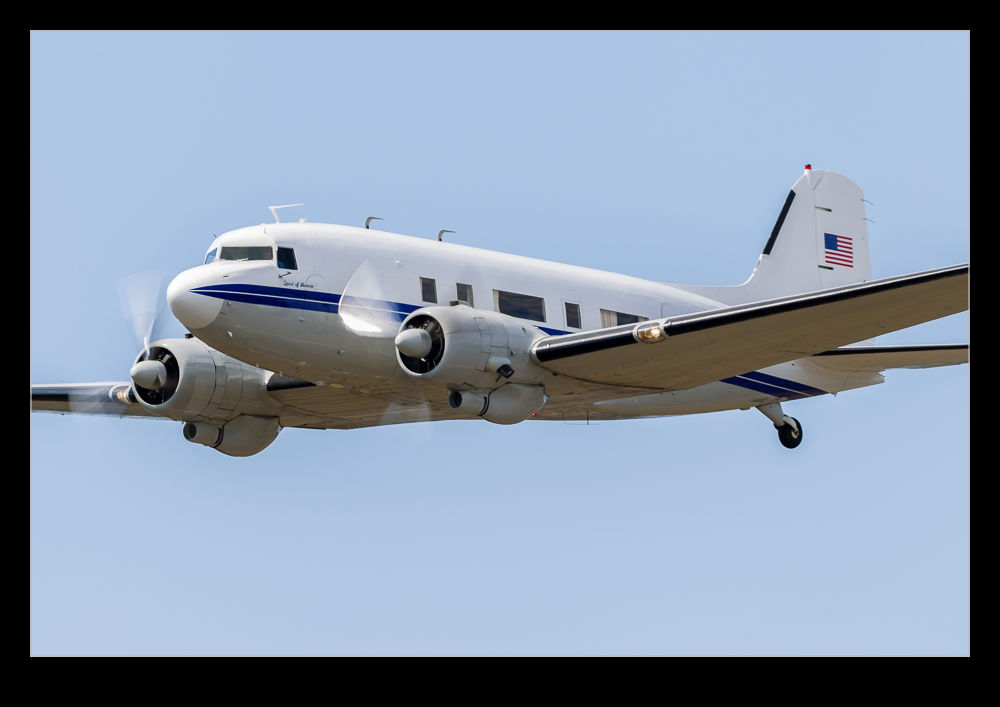 After a bit of a dry patch for GAR, I have been able to put together a number of pieces for them. Some are more interesting than others to me. I prefer to be able to tell a story about a person or operation that is not something people will normally see. However, I will have the odd report from an air show if I end up going to one – something that I do less than I used to. 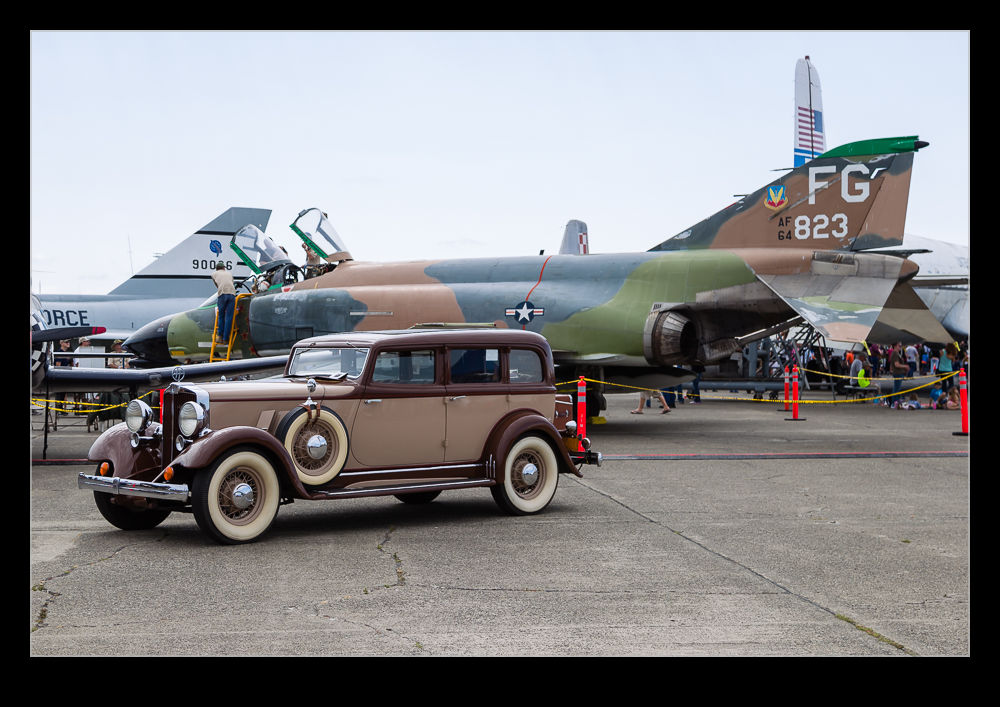 One show I did get to was Wings Over Wine Country in Santa Rosa. The link will take you to the piece I wrote on the show. It was a good little show. It had a pretty reasonable selection of performers for its size. Some were of more interest to me than others. Photography was tricky since the lighting gets progressively worse as the day goes on. http://www.globalaviationresource.com/v2/2014/10/06/airshow-review-wings-over-wine-country-2014/ 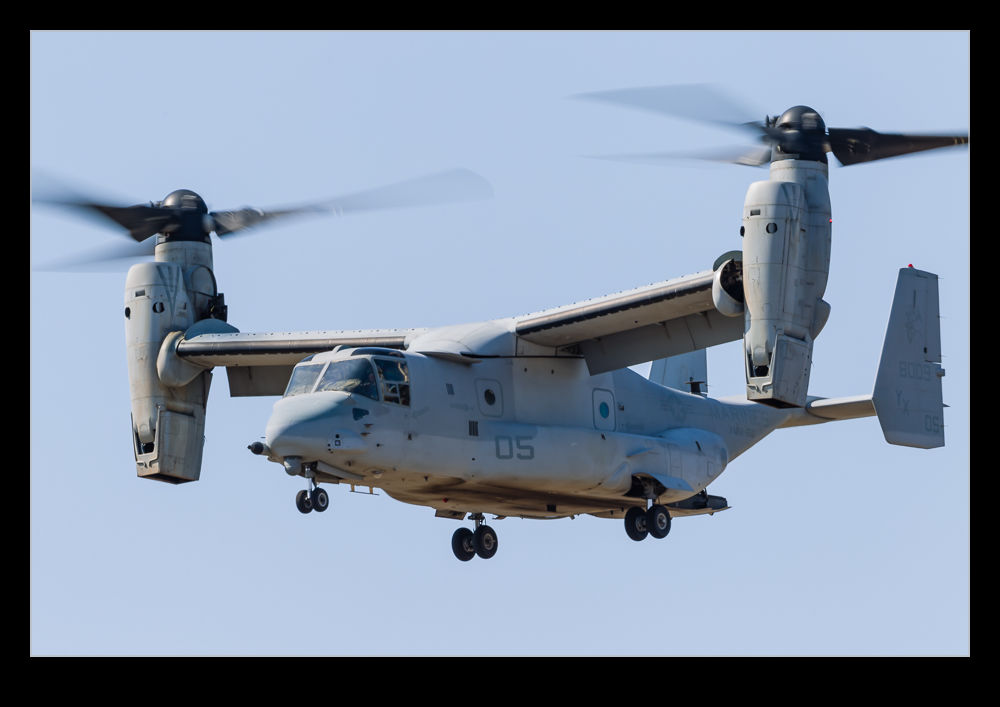 I did enjoy shooting the finale of the show. A USMC V-22 Osprey wrapped up proceedings. It was not a very dynamic display but it did give me a chance to try a lot of shots of the tilt-rotor in flight. The slow turning rotors are a nightmare for photographers since they appear frozen at all but the lowest shutter speeds. I took the chance to see just how low I could go! 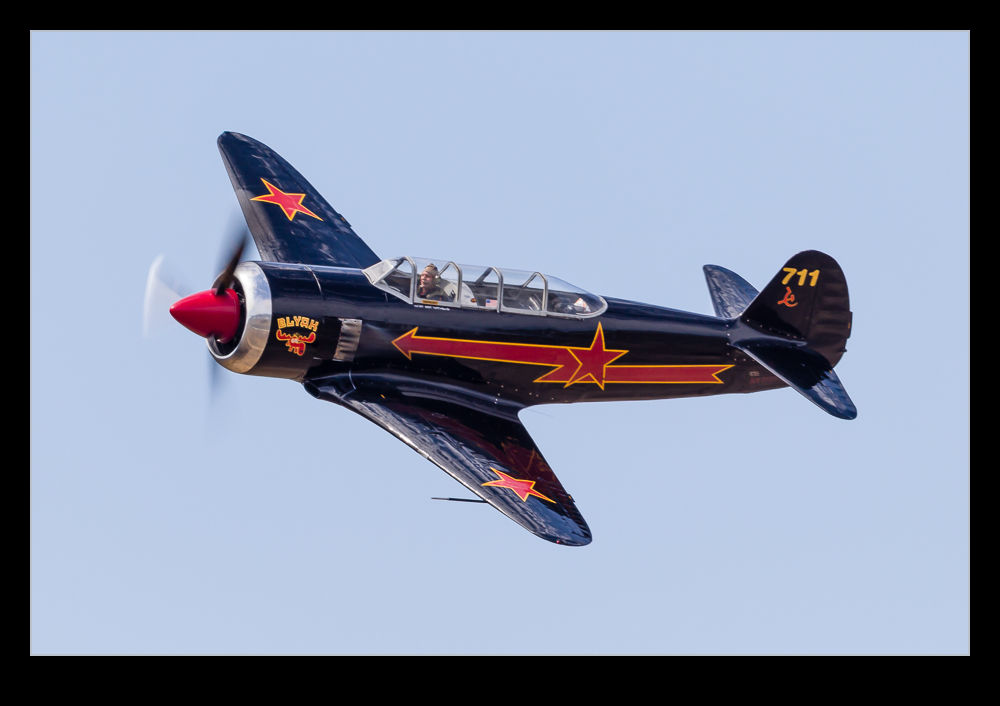