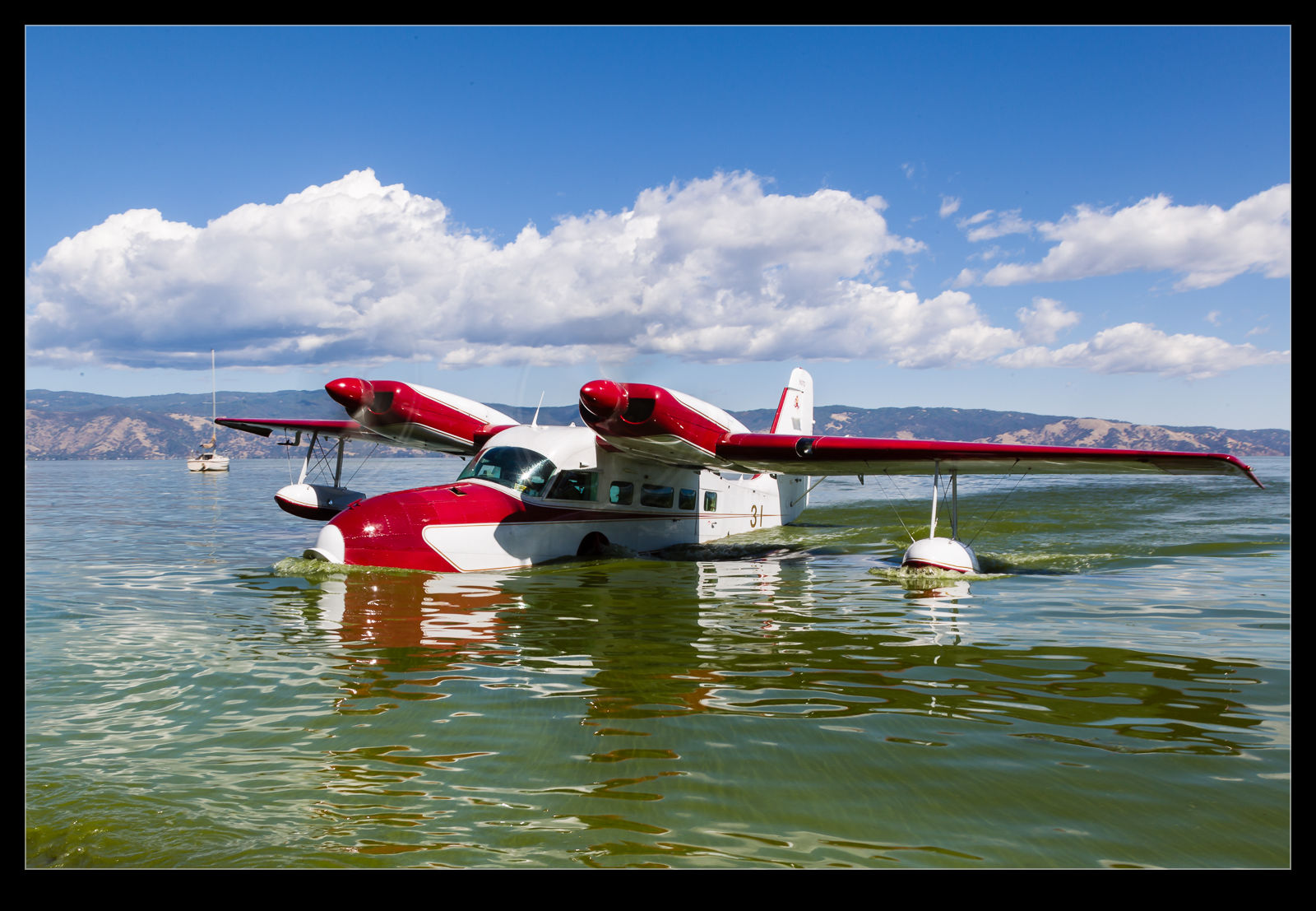 I found myself looking through some old photos (as I have done a lot in the last ten months) and came to the Clear Lake Splash In that takes place in California.  I only made one trip up to this event and, while I was told that it was a quieter year than previous events, it was still a pretty cool thing to experience.  Three Grumman Widgeons showed up at the event.  The classic Grumman amphibian look was cool to see in action. 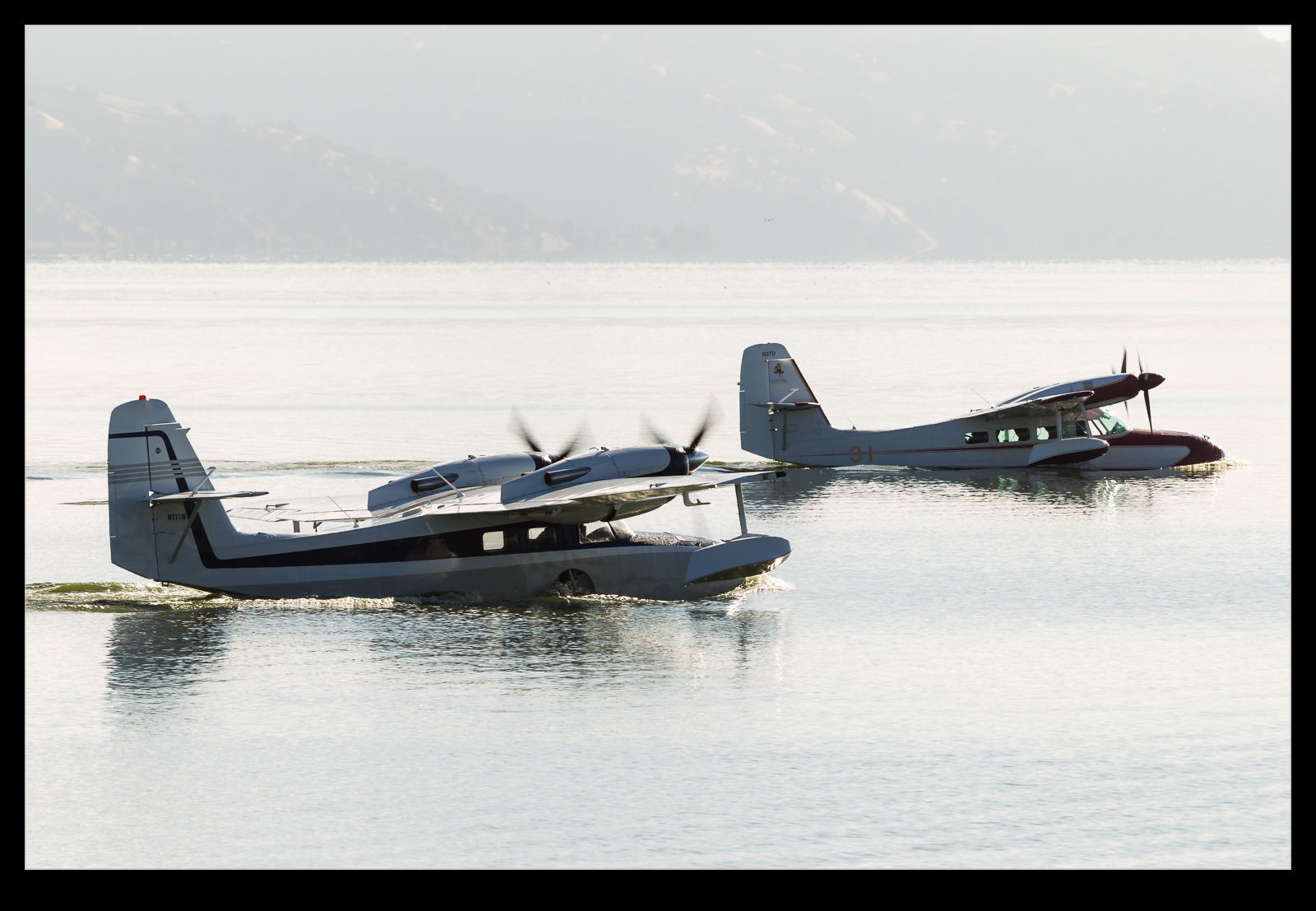 They landed on the lake and then dropped the undercarriage to allow them to power up the steel plate ramp that had been laid to provide access to the parking field.  The three of them were parked together over near the trees.  One went out to do some flying during the course of the day and then they all headed home when things wrapped up. 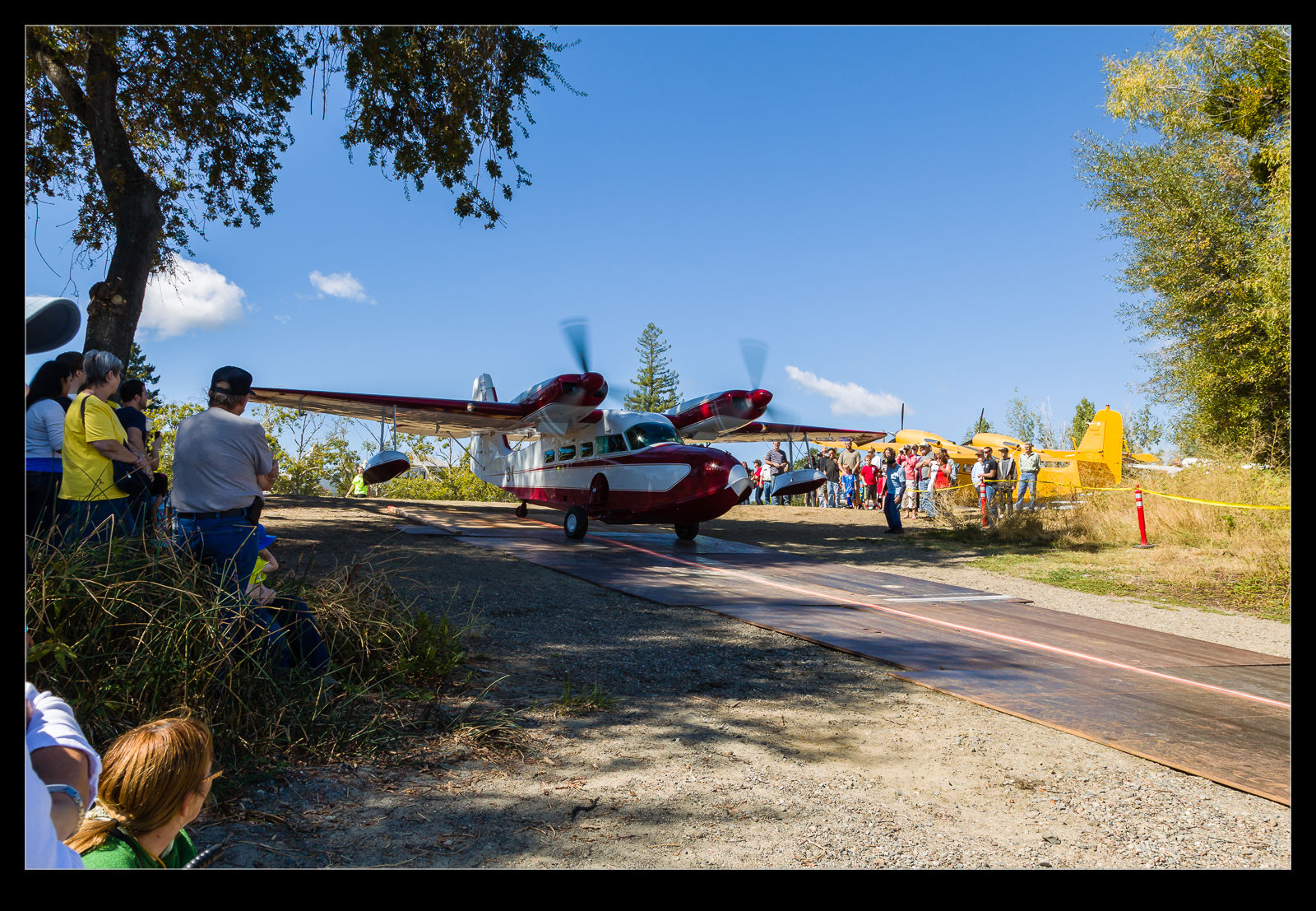 Watching something of this size transition from the water to the land was most impressive.  Similarly, the trip back down the ramp and in to the water was cool to witness.  The Widgeon sits pretty low in the water when it is not at speed but, once it is up on the step, it is a very different beast.  Since they were operating parallel to the shore, it was possible for them to be quite close while they were at speed which was great. 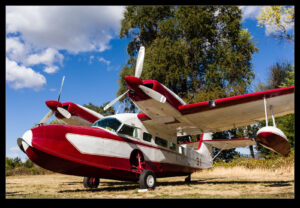 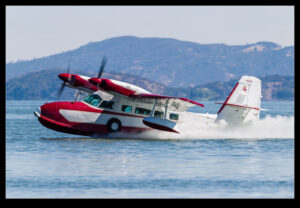 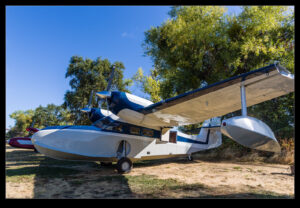 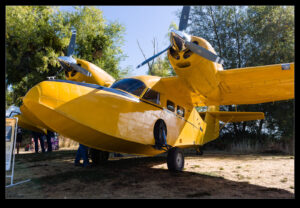 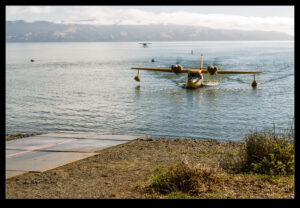 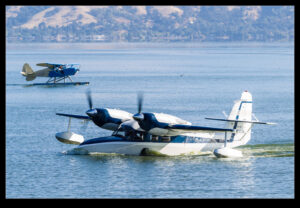