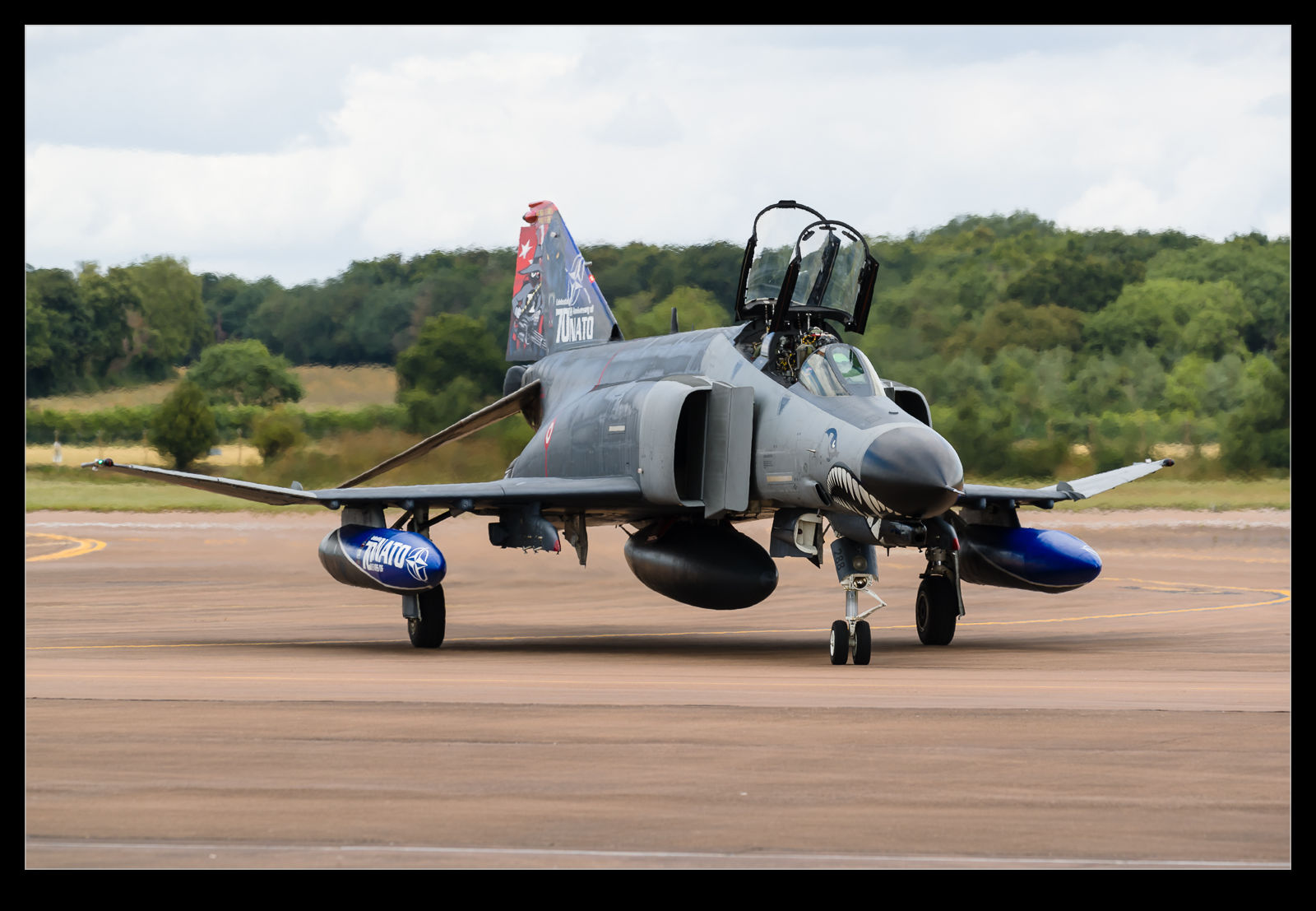 F-4 Phantoms are rapidly disappearing from service.  They remain in a few countries but their replacements are lined up in most cases.  The Turkish Air Force is still using them and brought some examples to RIAT.  They made their way to the west end for us to get some shots.  These jets had been planned for replacement by the F-35A Lightning II.  However, with the political fall out of the Turkish acquisition of Russian missile systems, they have been blocked from the program.  Maybe the F-4s will live on a little longer after all. 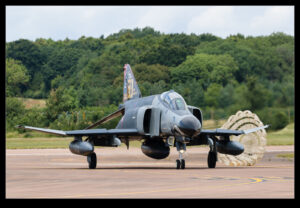 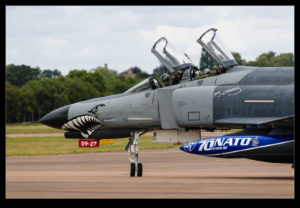 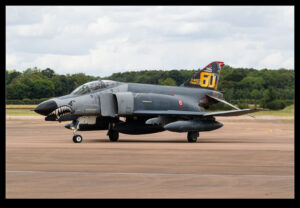 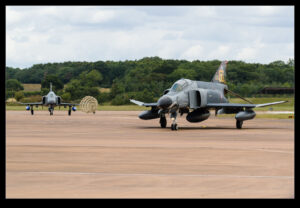