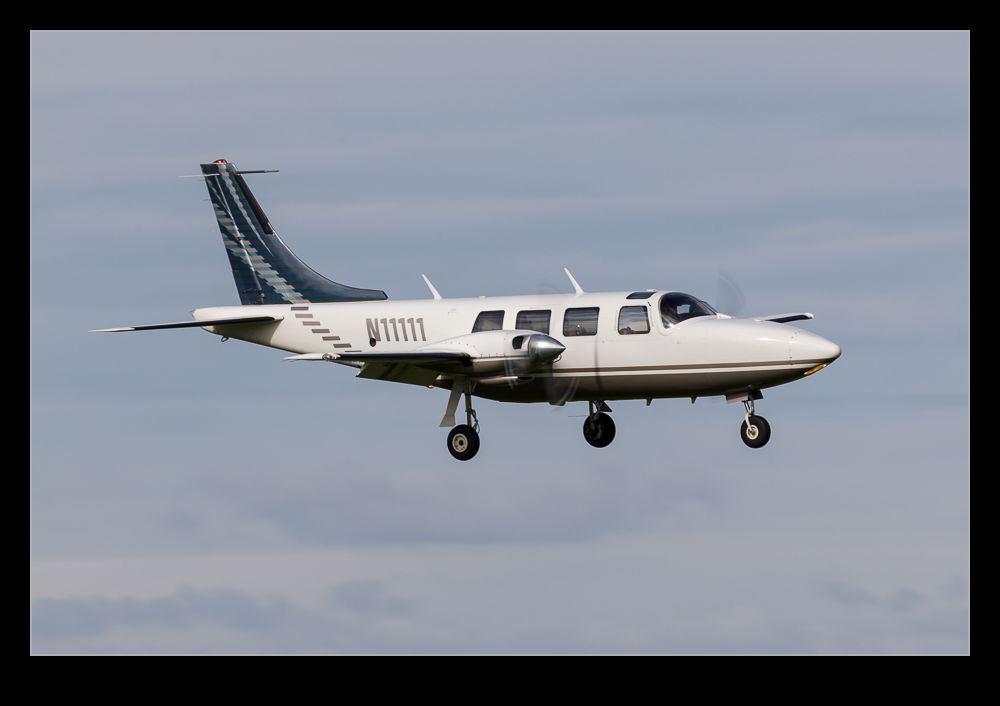 I keep spoiling Pete with some of his favorites.  I hope he appreciates this one.  You don’t see a lot of Piper Aerostars about.  It is a quite unusual aircraft, apparently designed originally for possible conversion to a jet in future versions.  However, the piston version is the only one that was produced.  The empennage is quite unlike most similar aircraft.  The one I saw was looking like it was very well taken care of.  The paint was certainly in great condition.  It landed at Paine Field and taxied off to park.  I understand it is something of a regular so I will hopefully see it again. 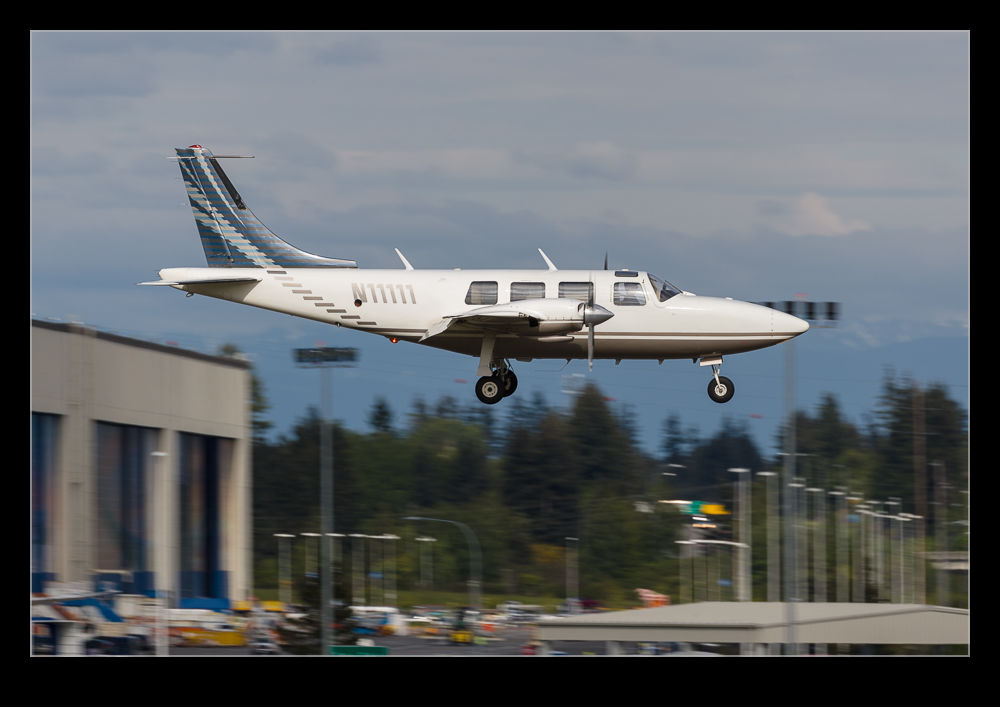