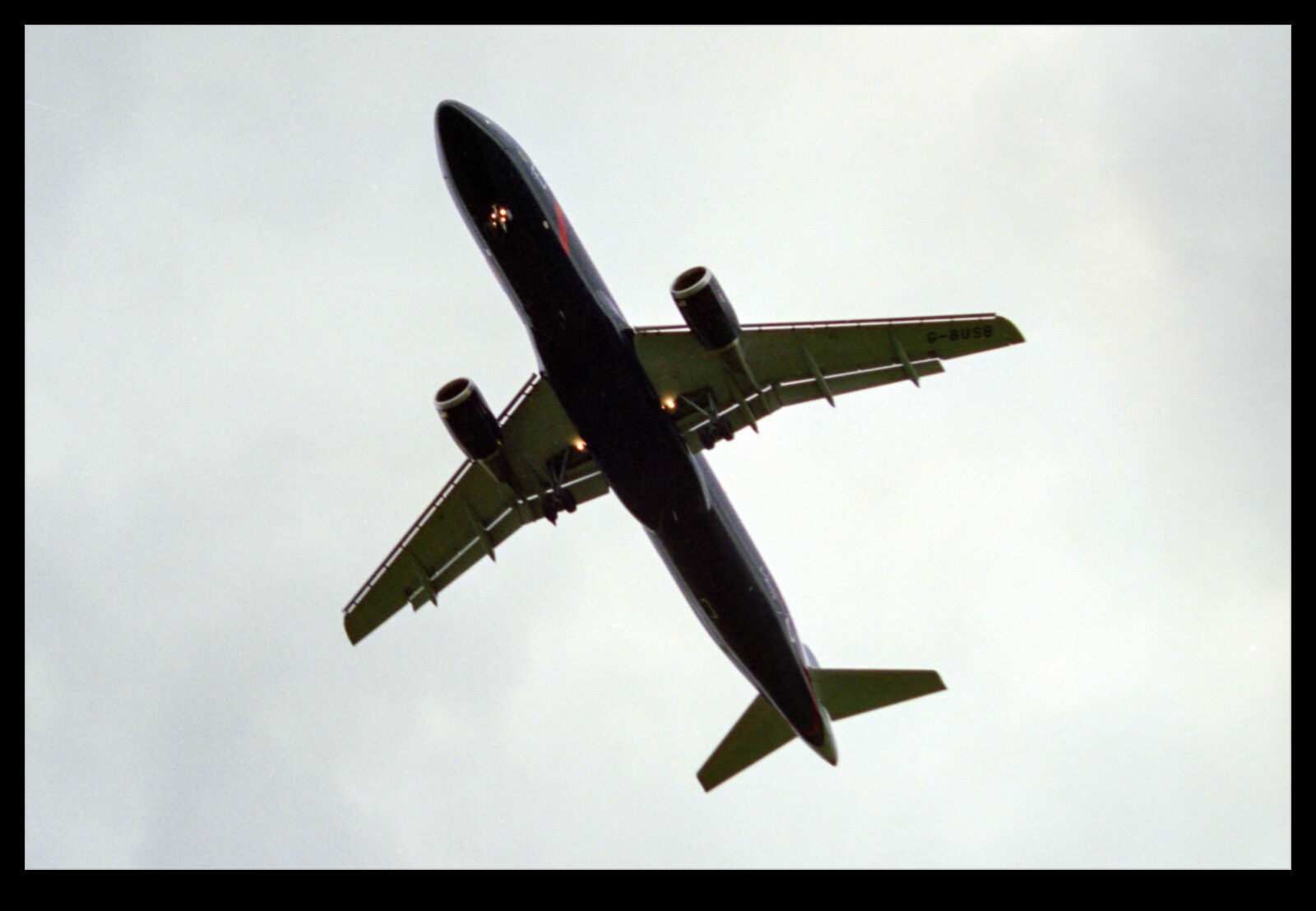 A launch customer for the A320 was British Caledonian Airways.  Unfortunately for those that liked Scottish themed airlines, BCal was bought by British Airways before the jets were delivered.  I recall some dispute with Airbus about who would pay for the repaint of the first jet but maybe that is an urban legend.  I think there were ten of them and BA took delivery.  However, they were an orphan fleet for a long time in amongst all of the BA 737s and 757s. 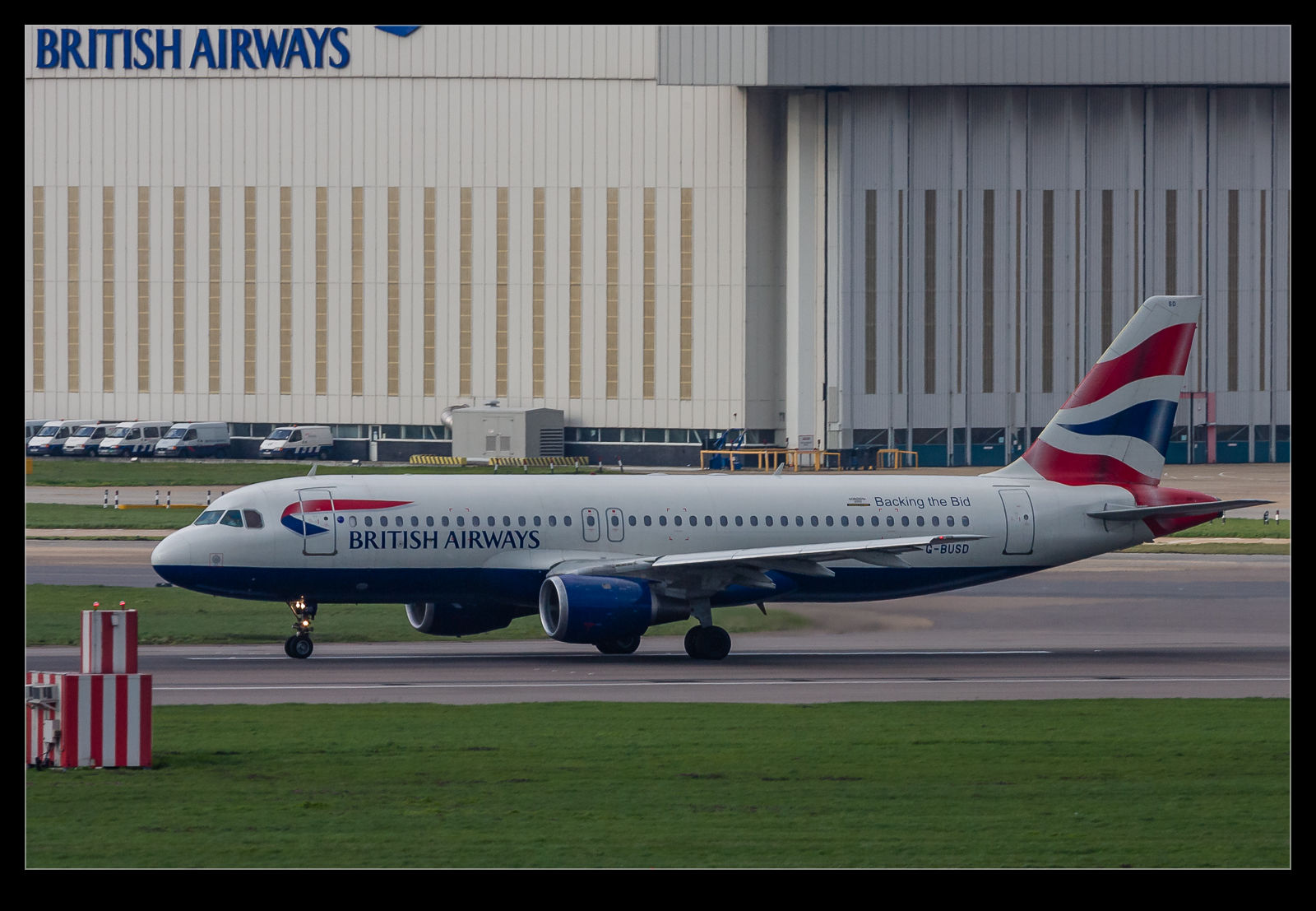 That changed when BA went to an all A320 family short haul fleet breaking their long standing use of Boeing jets (plus some other stragglers).  However, that cam much later.  The earliest jets were A320-100s and these didn’t have the wing tip fences.  The A320-200 followed very soon afterwards.  Here are two shots of them.  One is from 1988 with an A320 in BA’s Landor scheme on approach over my head to Gatwick.  The other shot is a late in life shot of one of the earliest jets taken at Heathrow.  These early examples are all gone now.