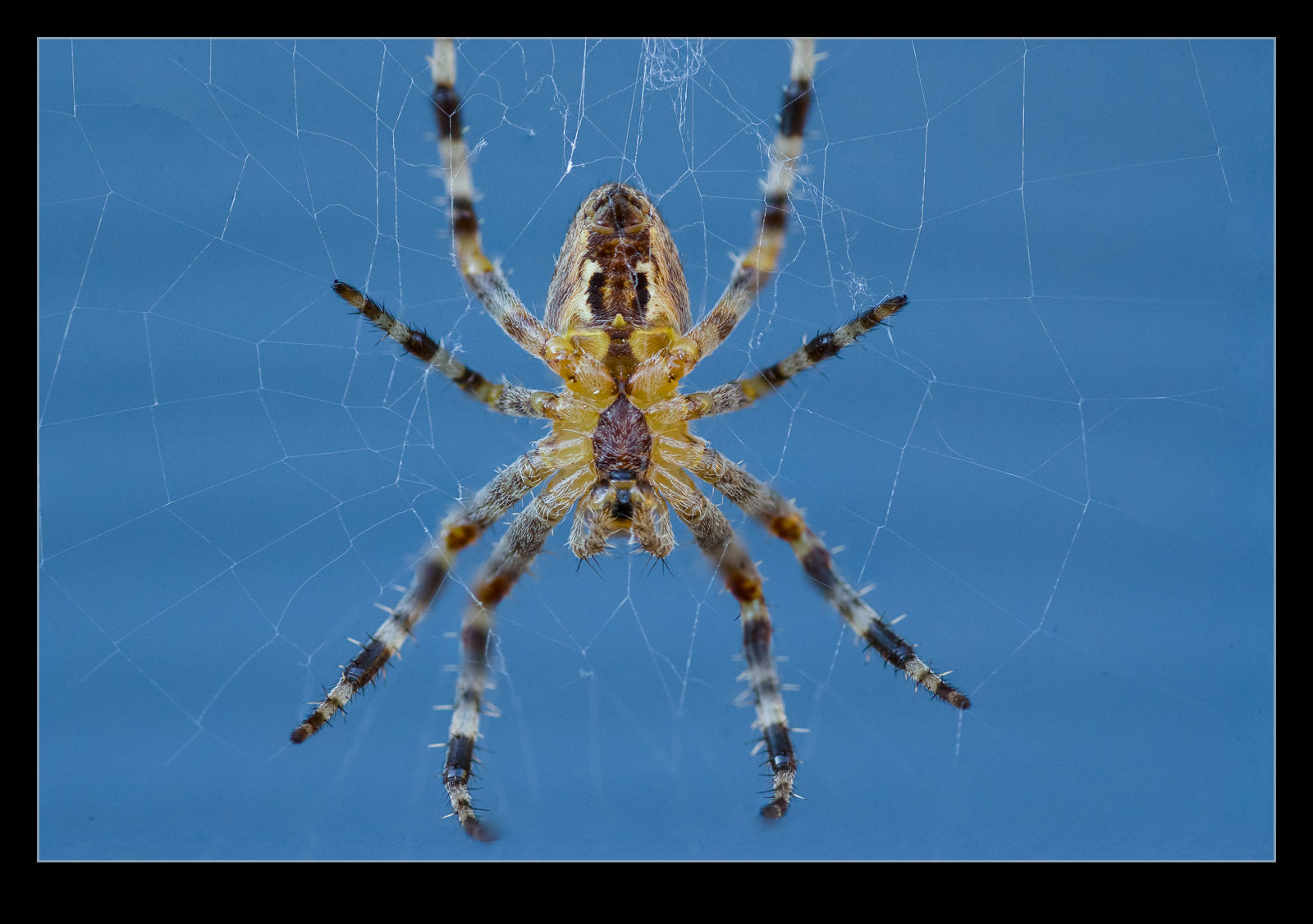 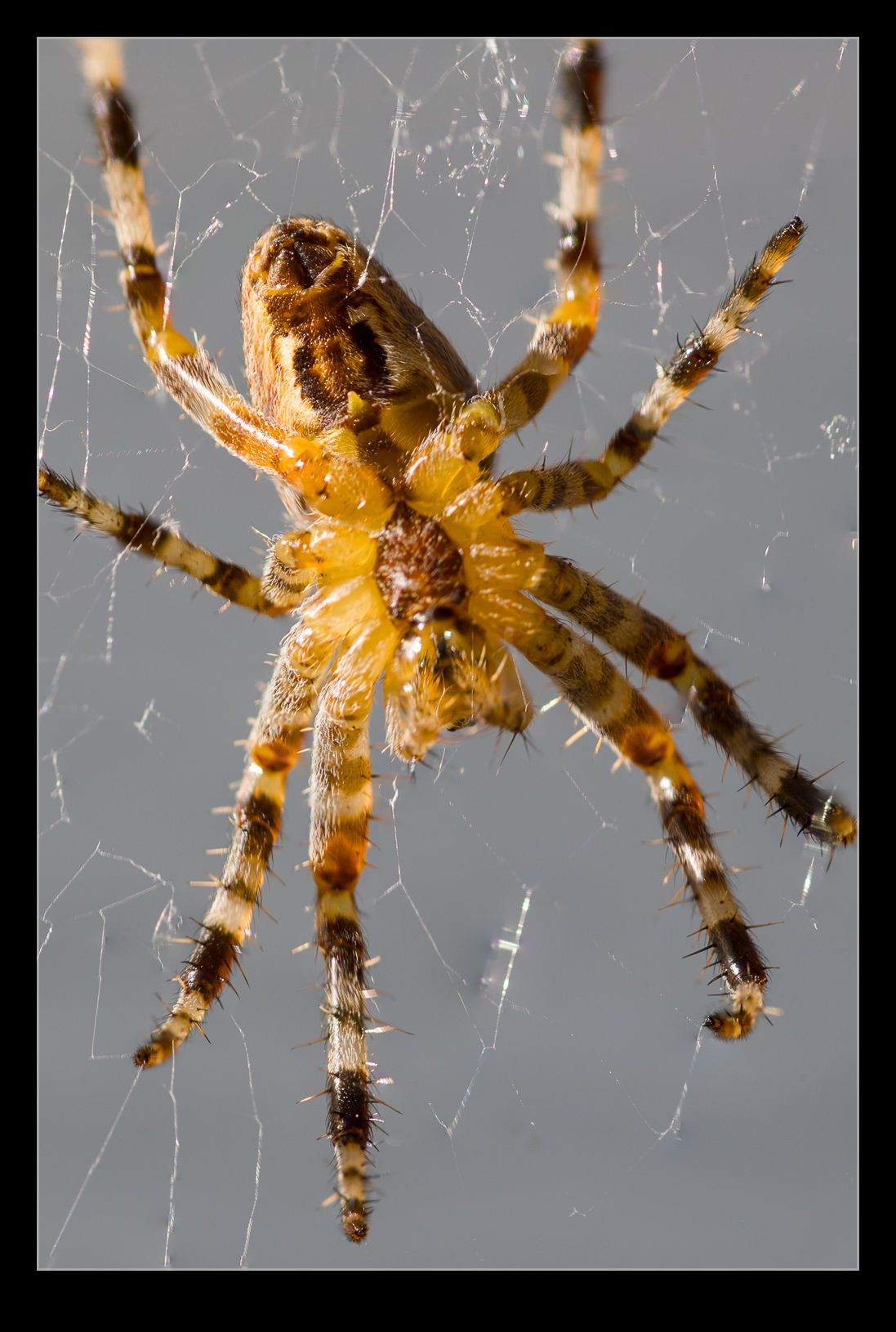 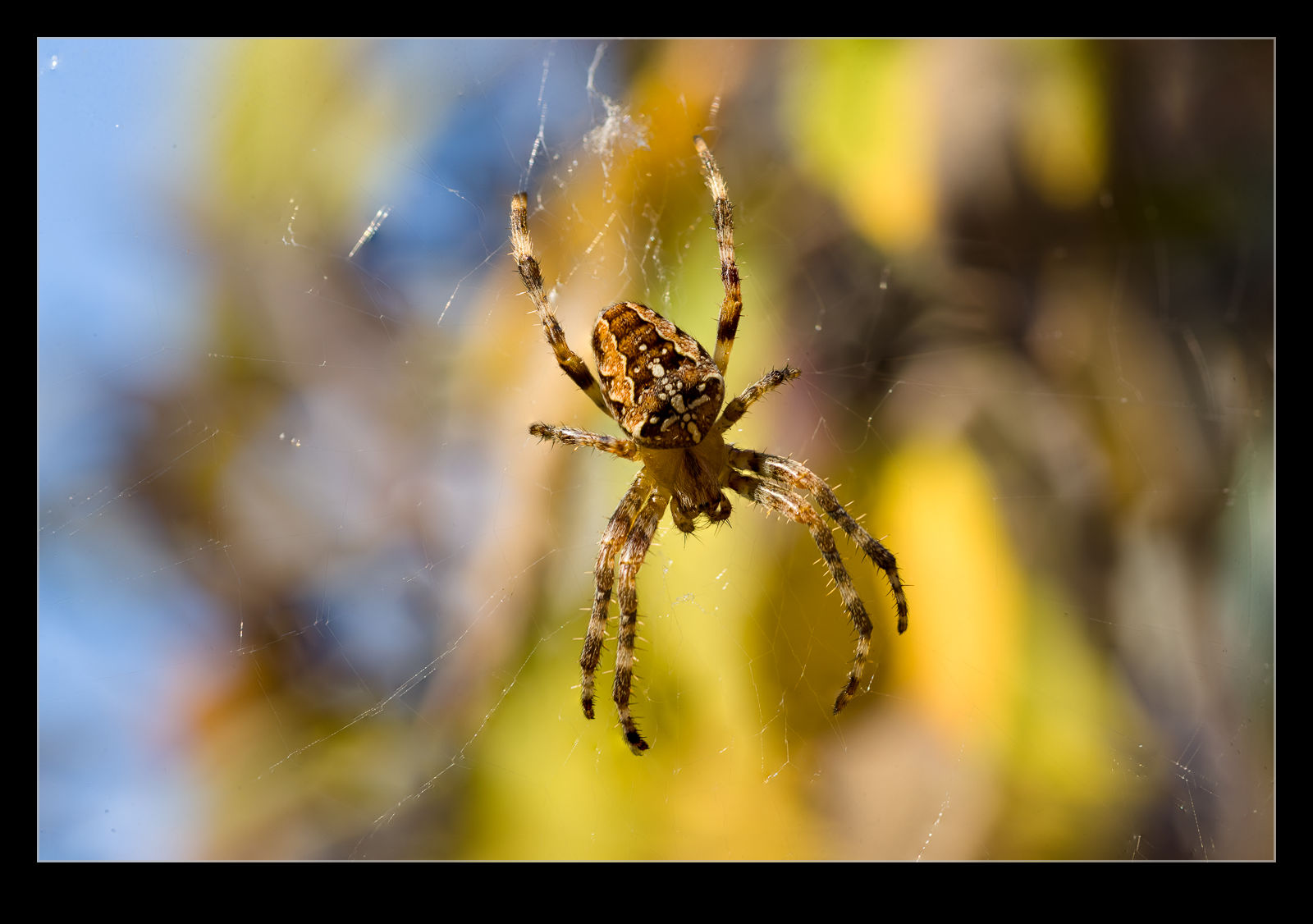 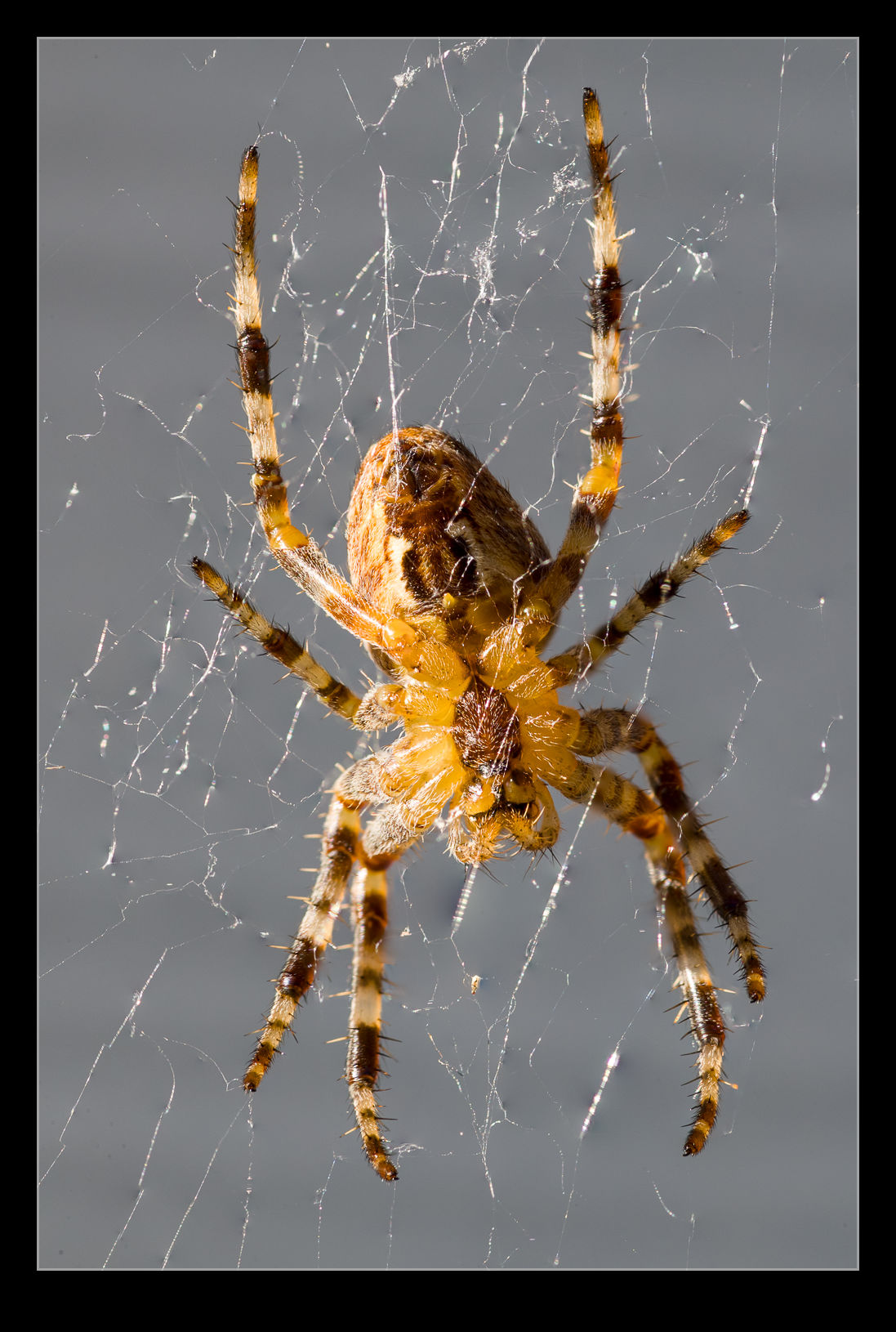 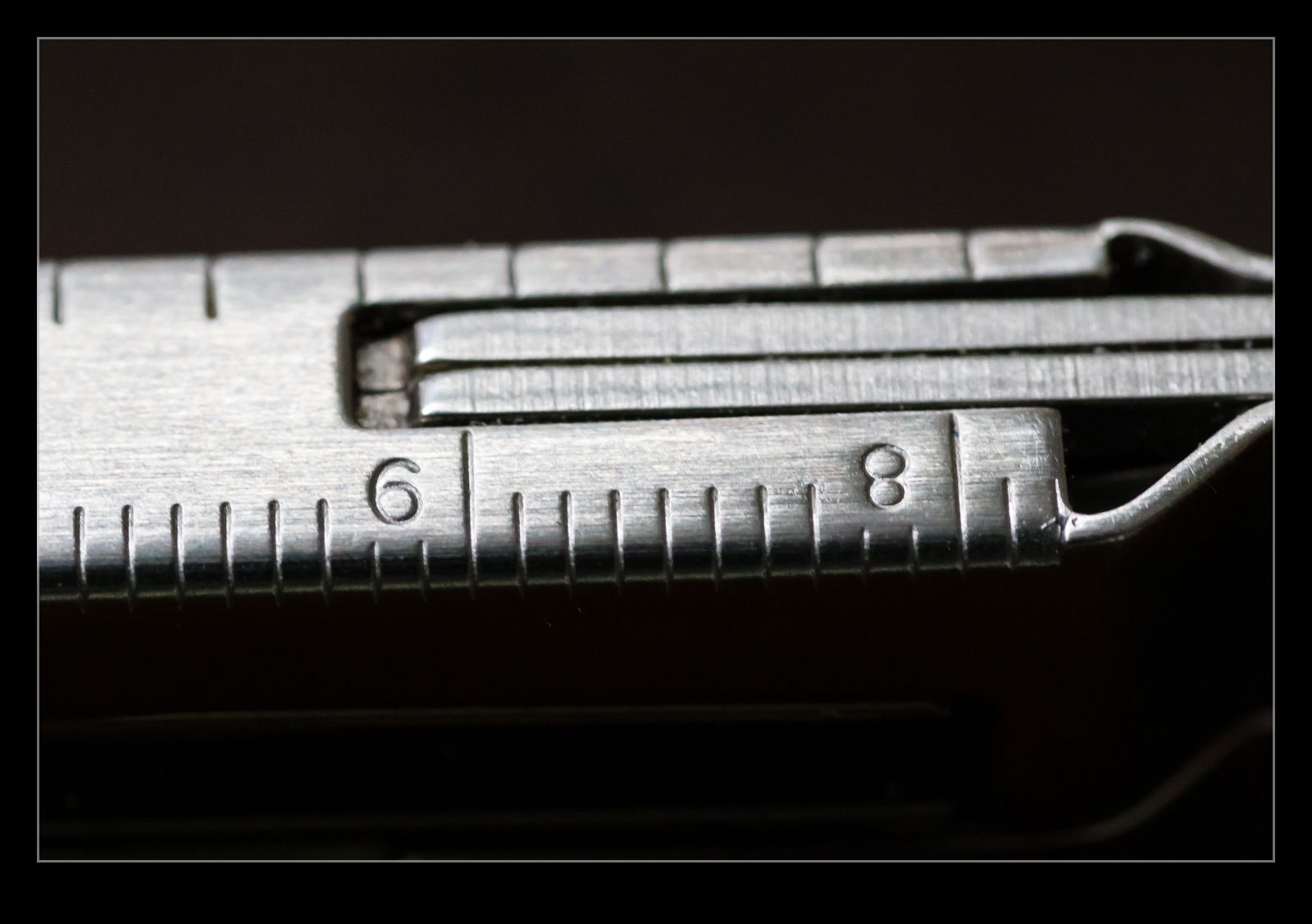 Not being able to go anywhere means you can only photograph things close to home.  Why not dig out the macro lens.  I have no doubt that many photographers have been doing the same thing when stuck at home too.  I initially didn’t have any obvious plan for this.  I just decided to photograph anything around me to see what it looked like when seen up very close.  Textures on the surface become apparent in a way that aren’t normally.  I also discovered just how much dust on on somethings that I never noticed until looking at the images. 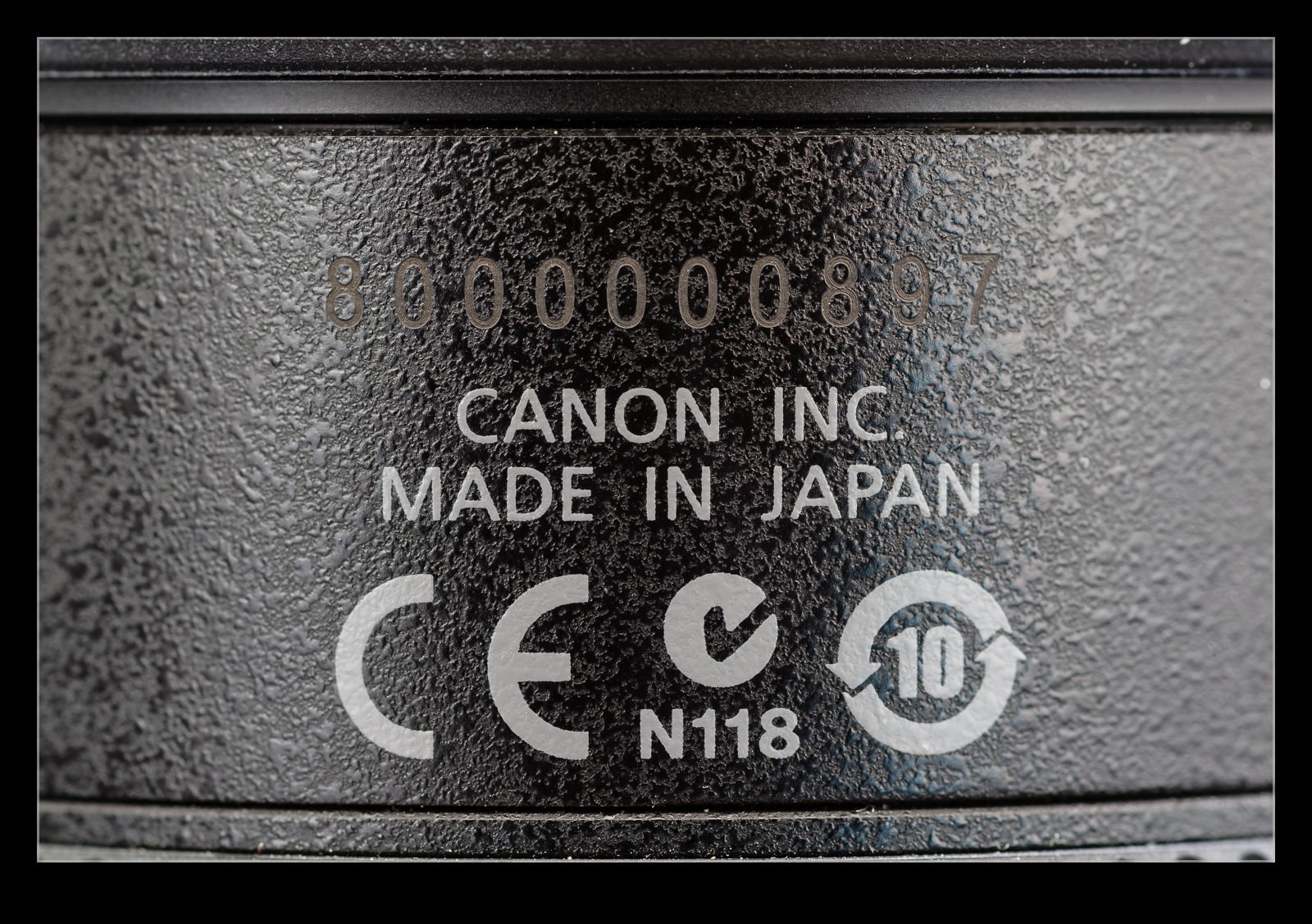 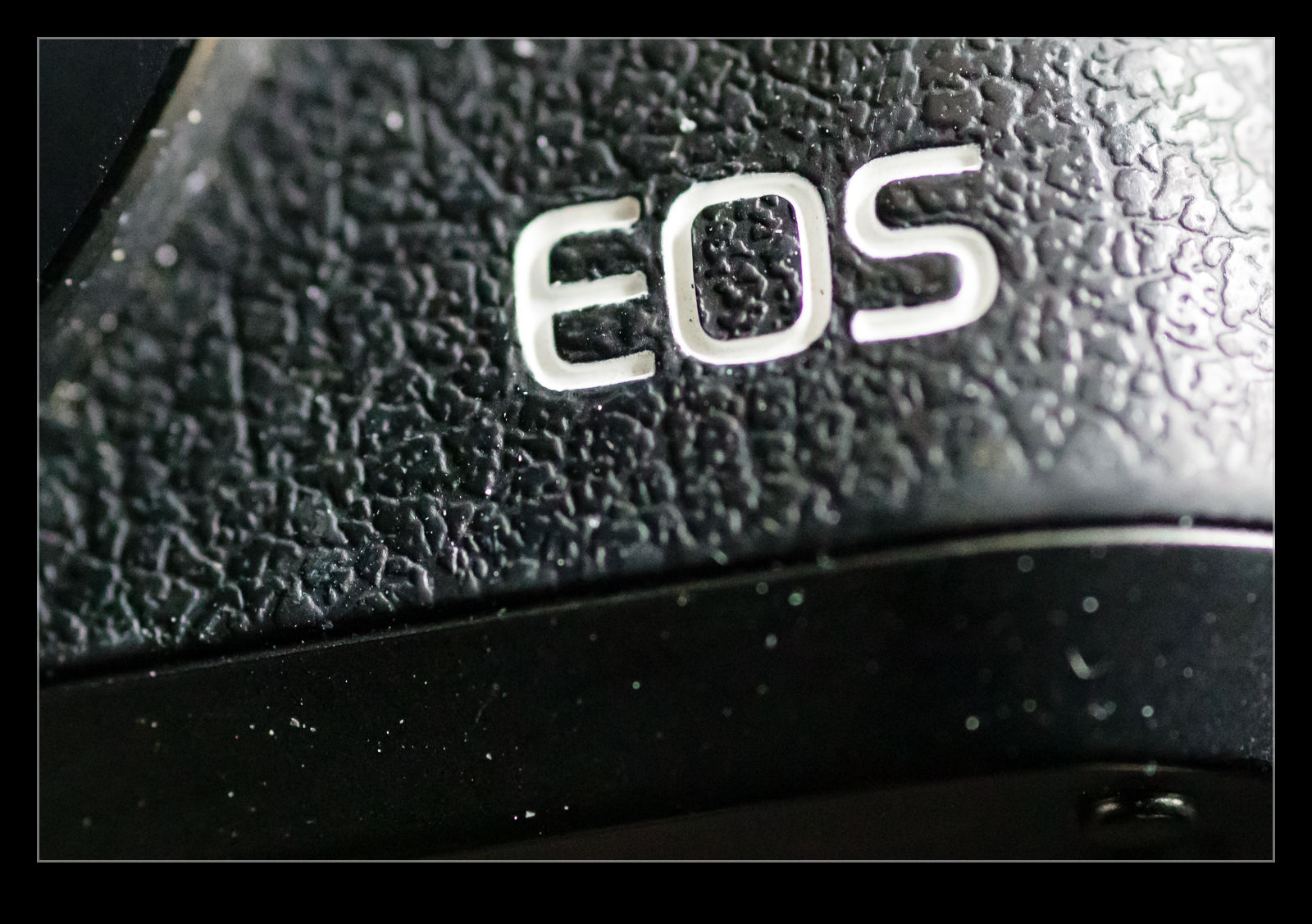 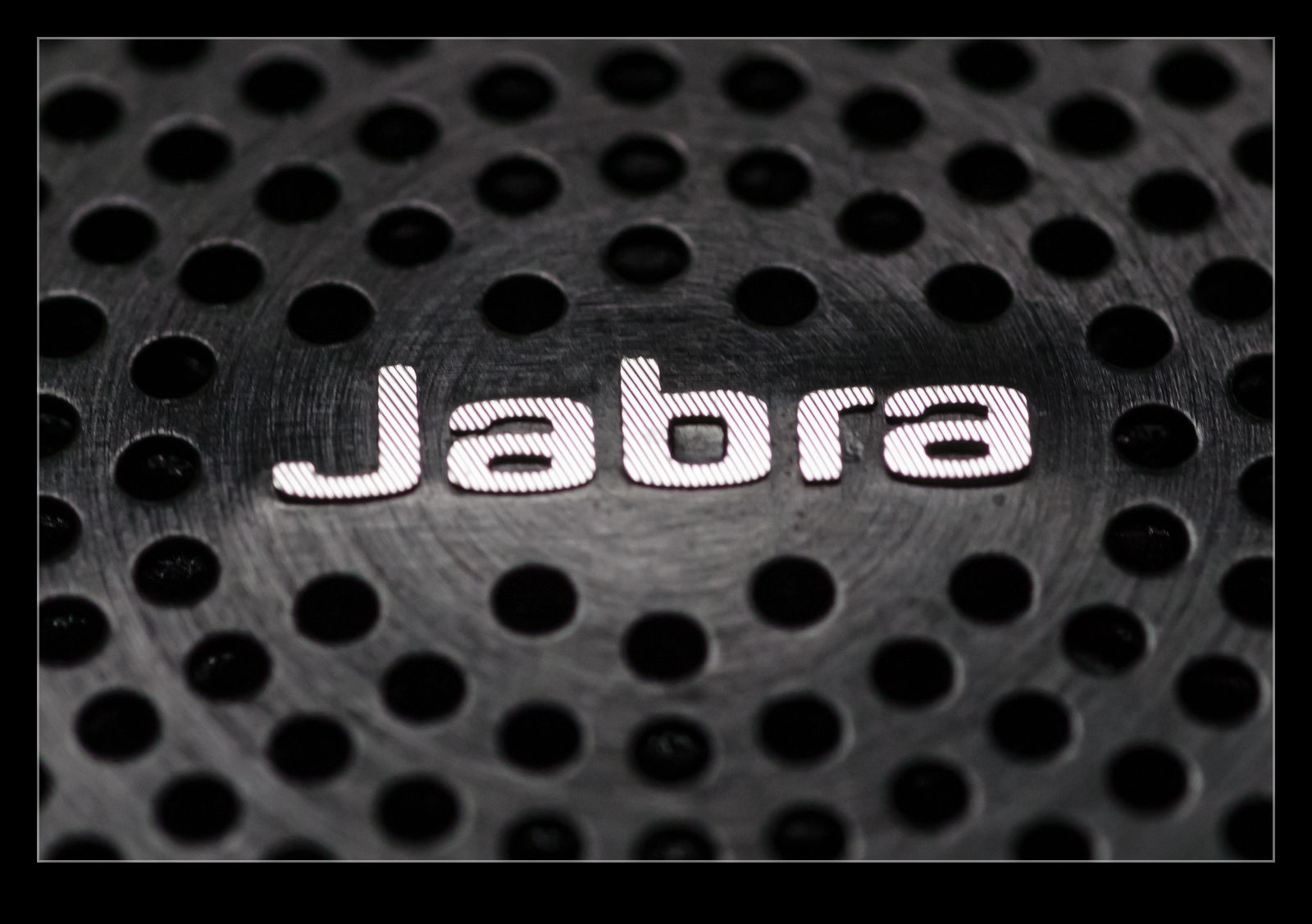 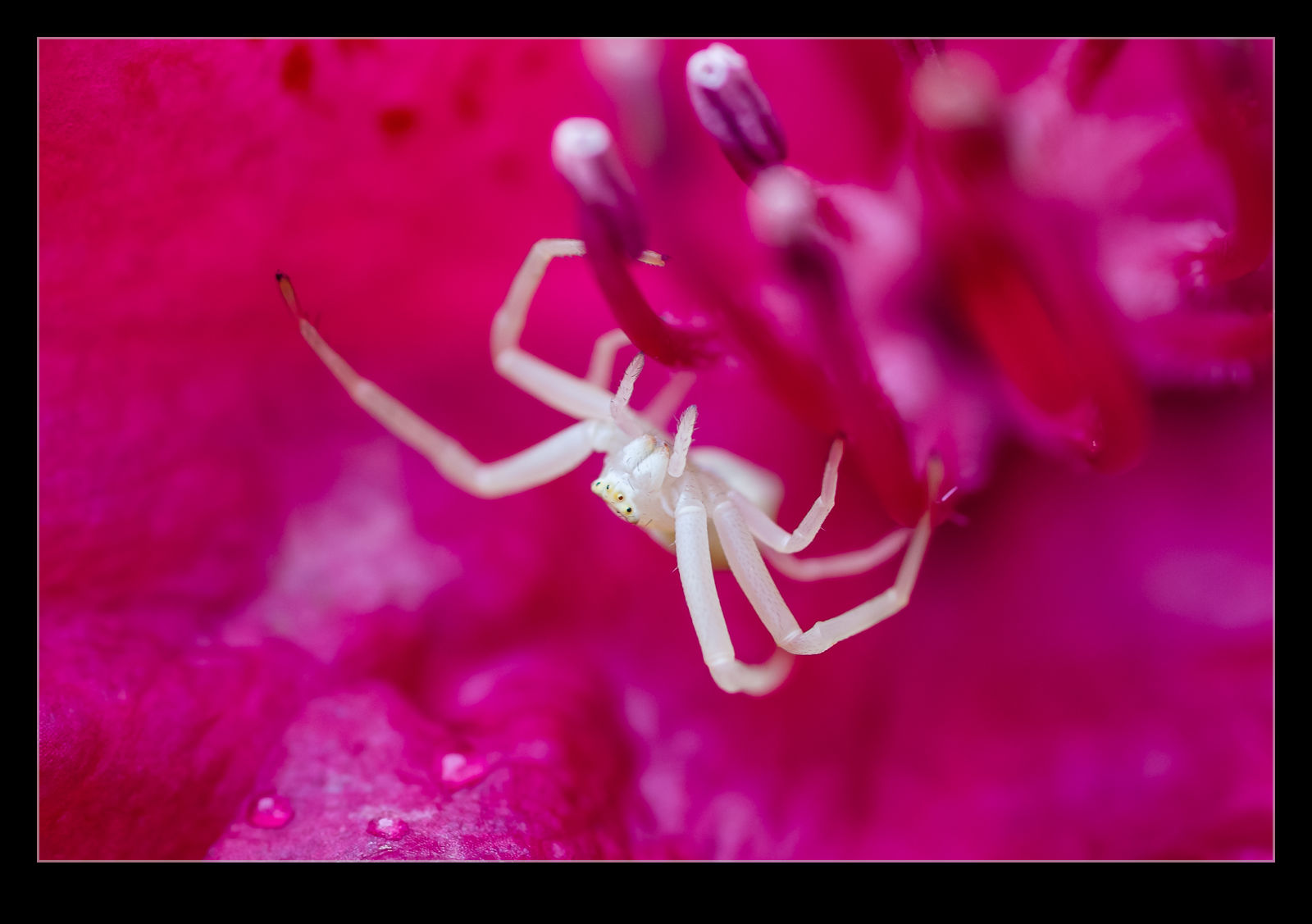 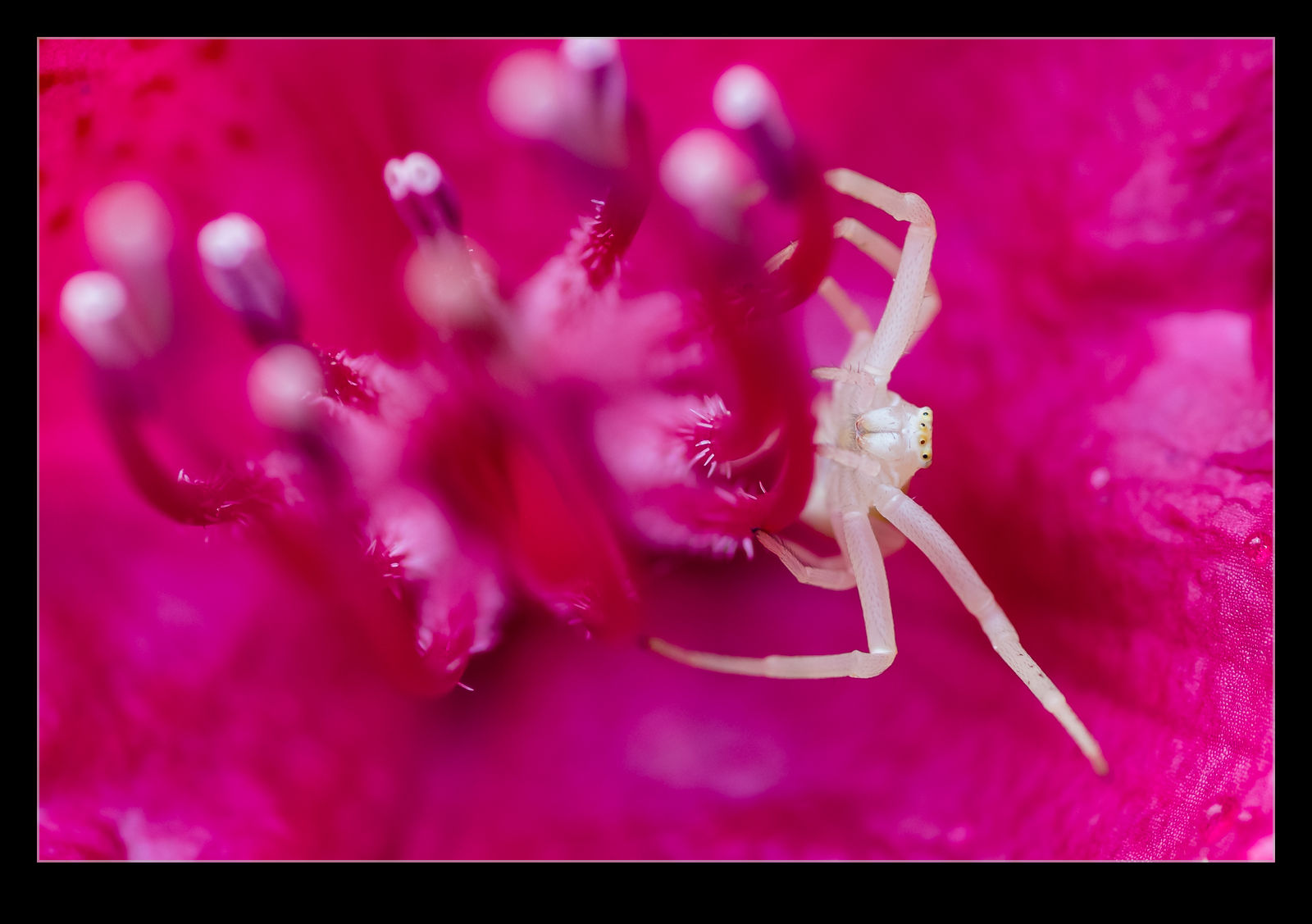 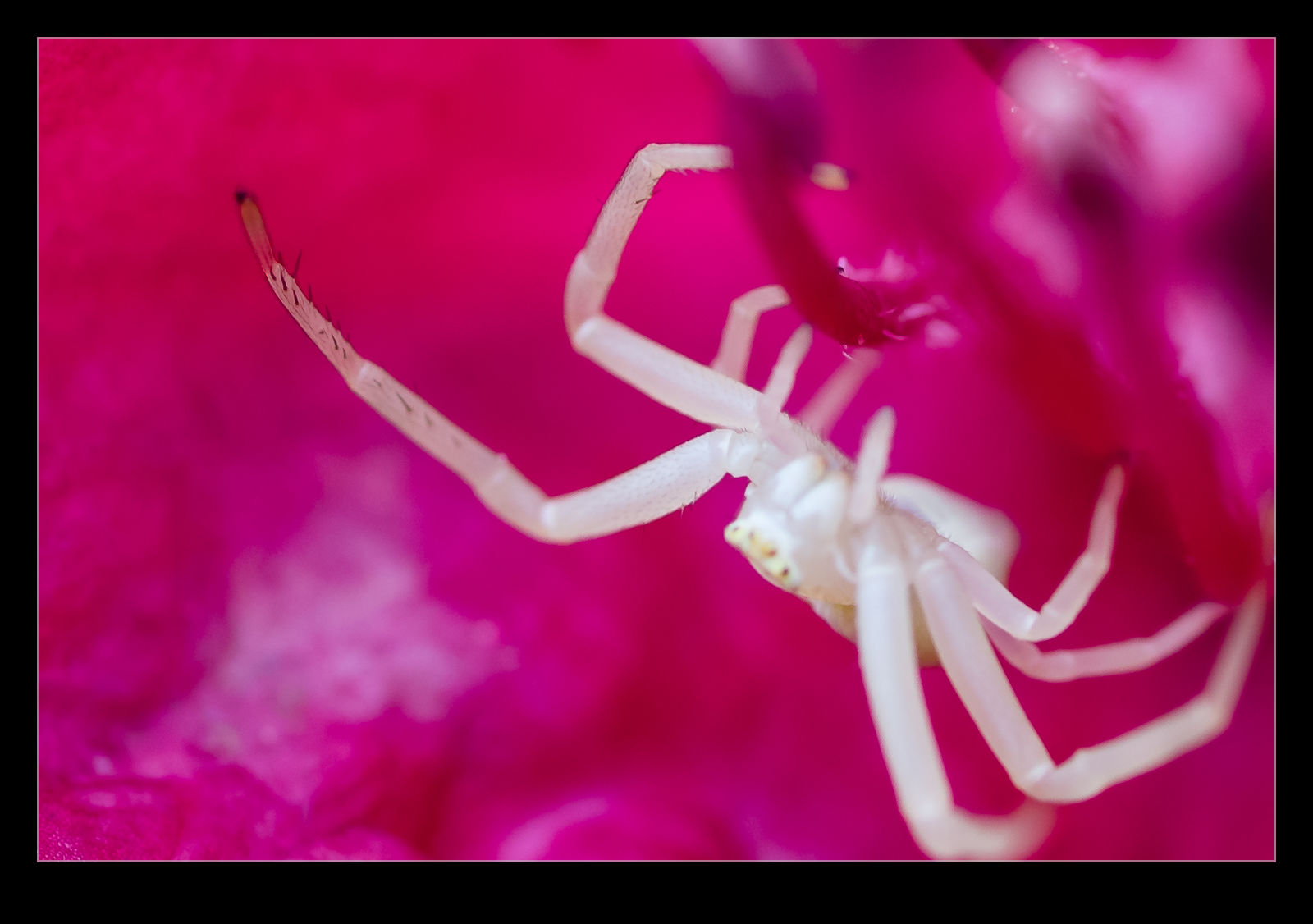 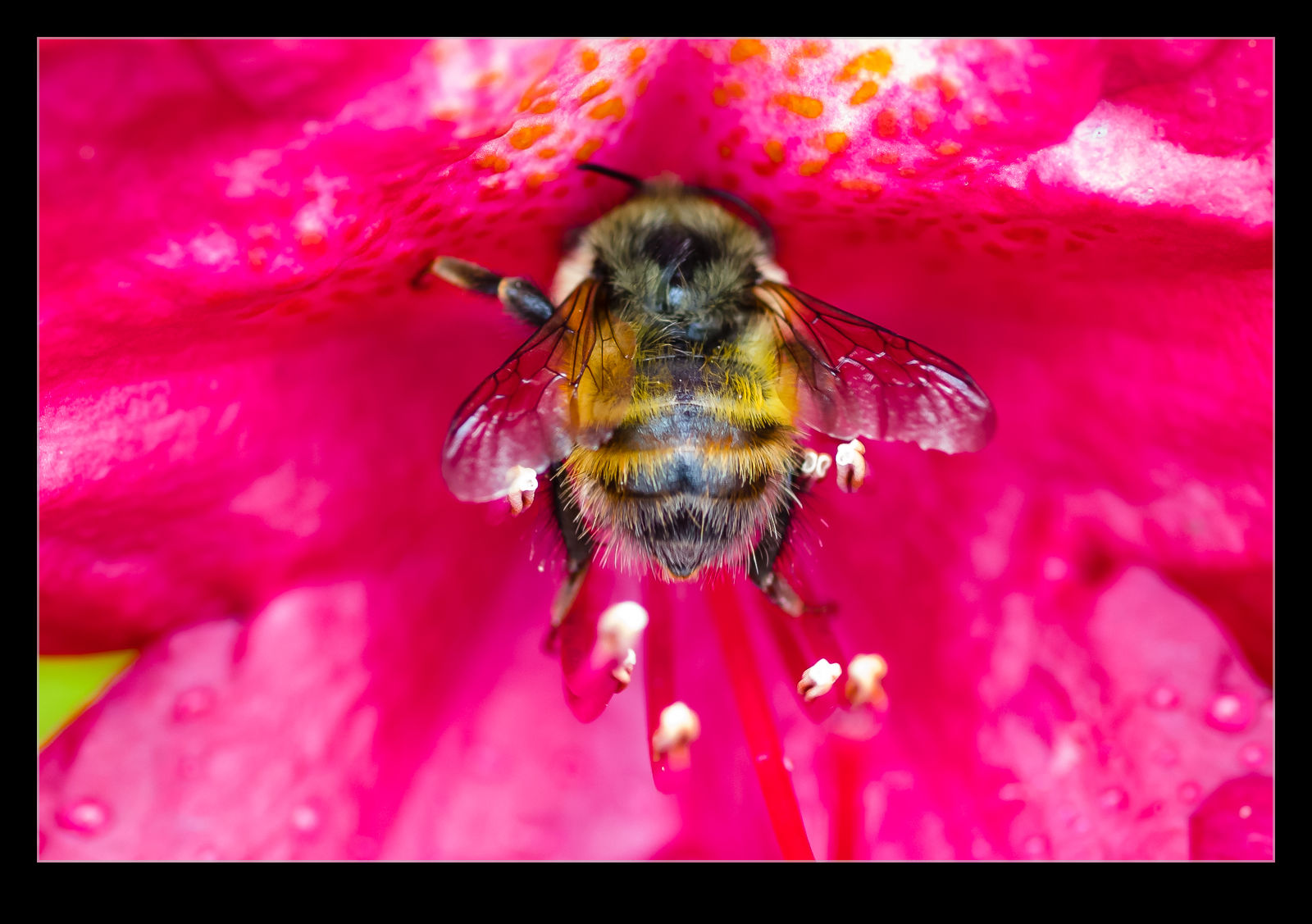 The Puget Sound area is currently abloom.  Everywhere you look there are flowers.  It is quite beautiful.  We haven’t seen too many hummingbirds on our feeder recently and it’s not hard to see why when they have so many places to feed right now.  We have some blooms in our front yard too and this means the bees are visiting. I decided to try and use the macro lens to get some shots of them.  My lens is a Tokina unit.  I bought it for the negative scanning process for which it worked well.  However, the focusing drive is not fantastic and it hunts a bit when I use it for things other than manual mode.  However, it is still worth a shot.  Here are a couple of bee shots from the yard.  I can’t go anywhere so I may as well shoot at home! 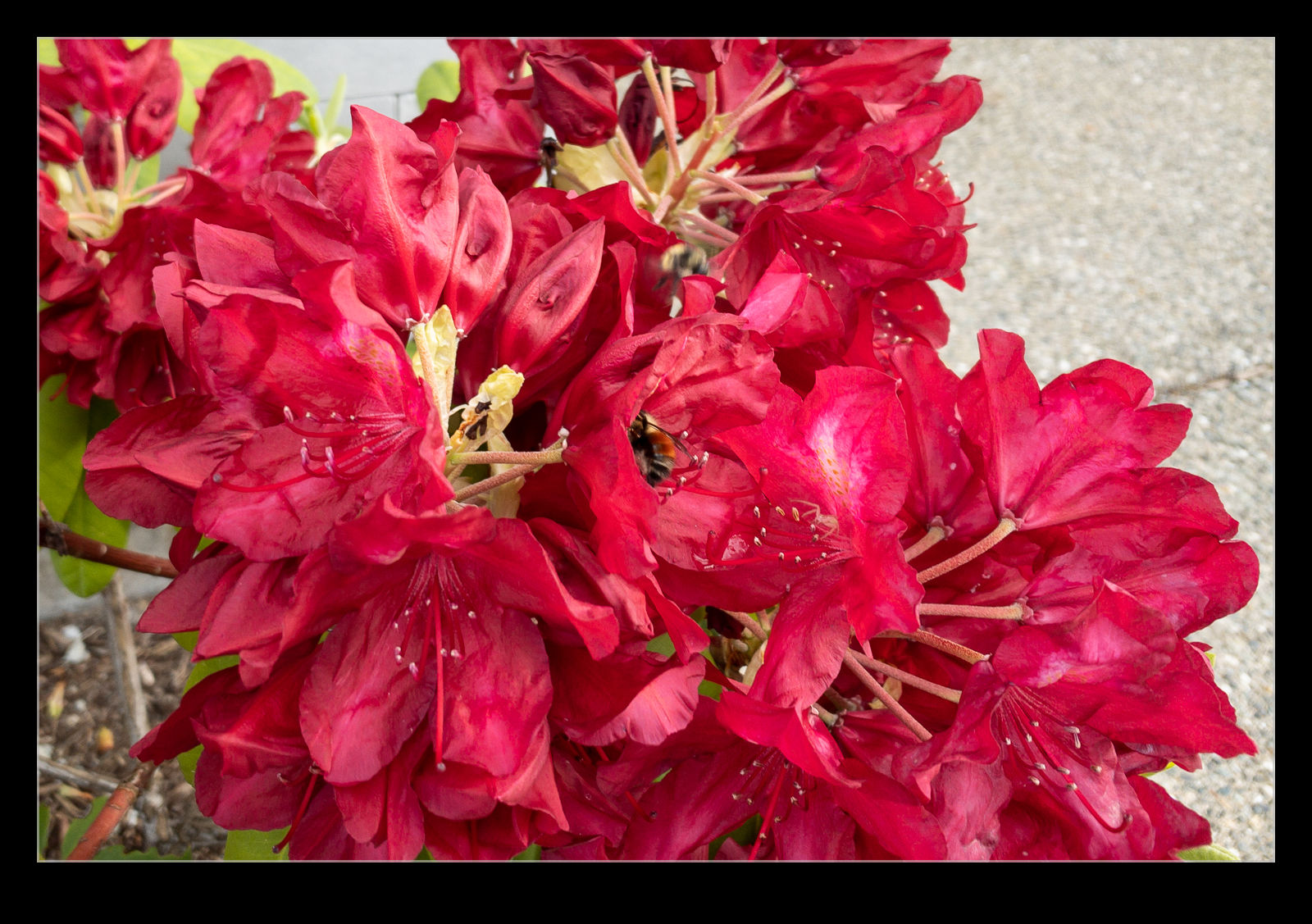 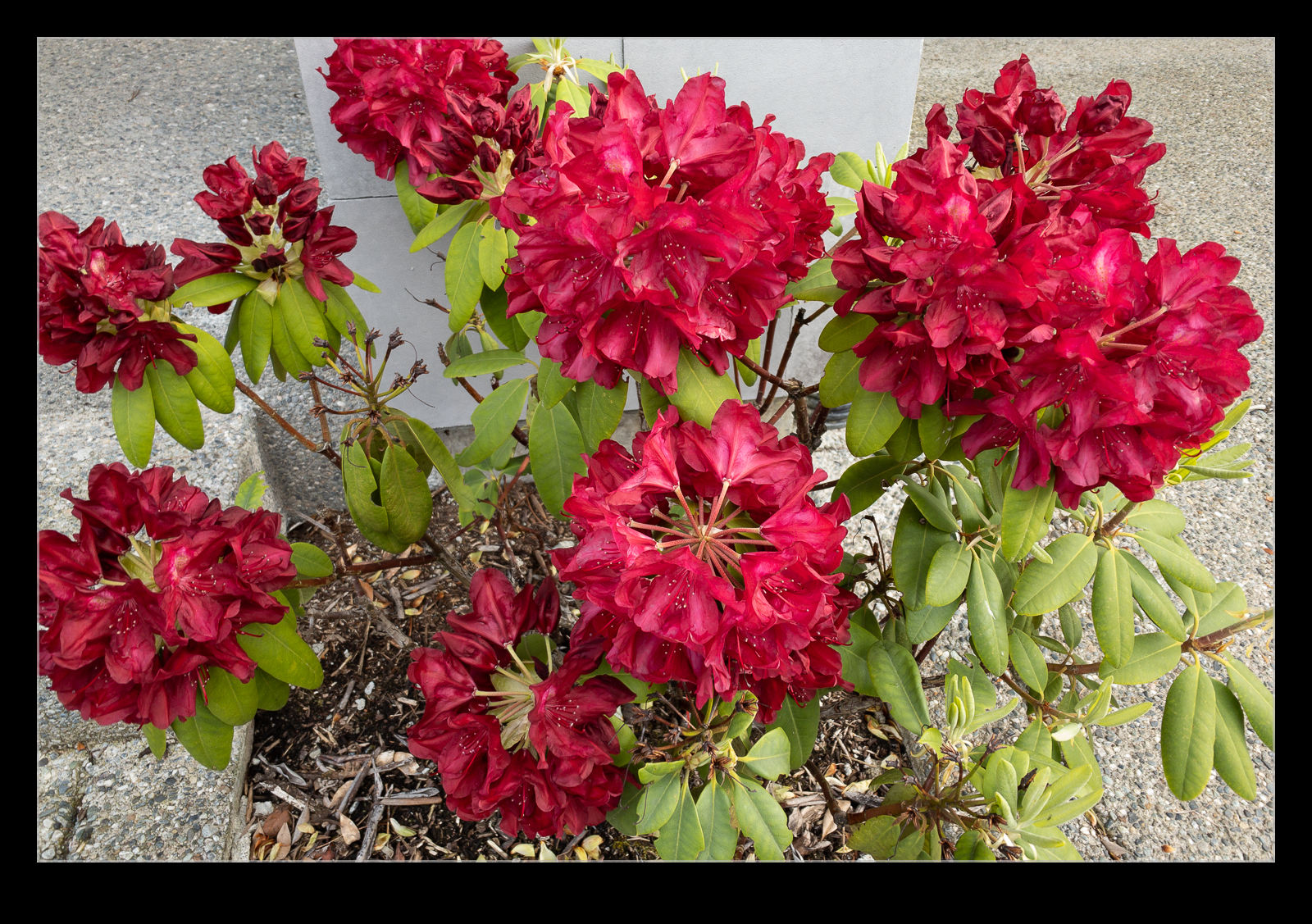 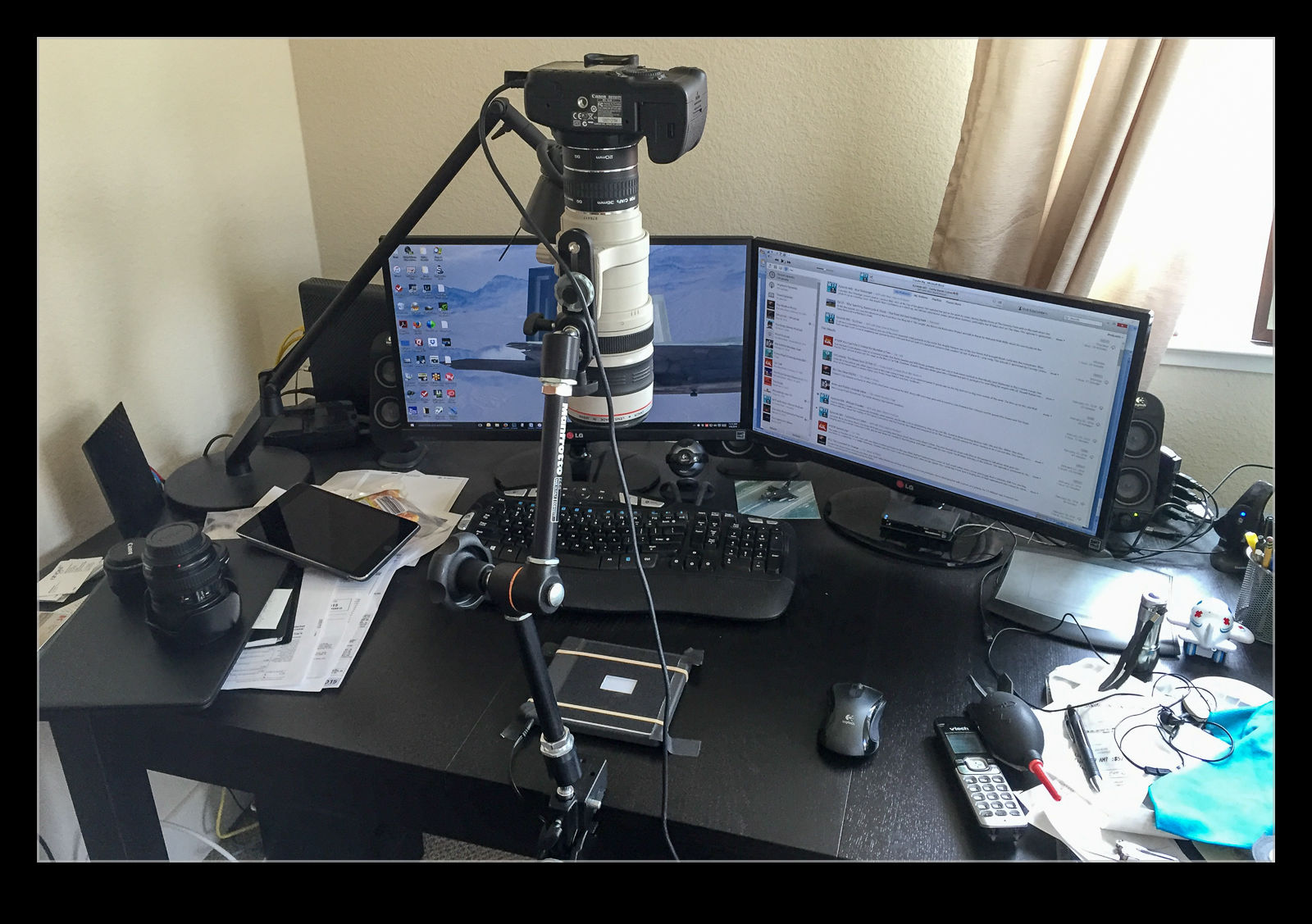 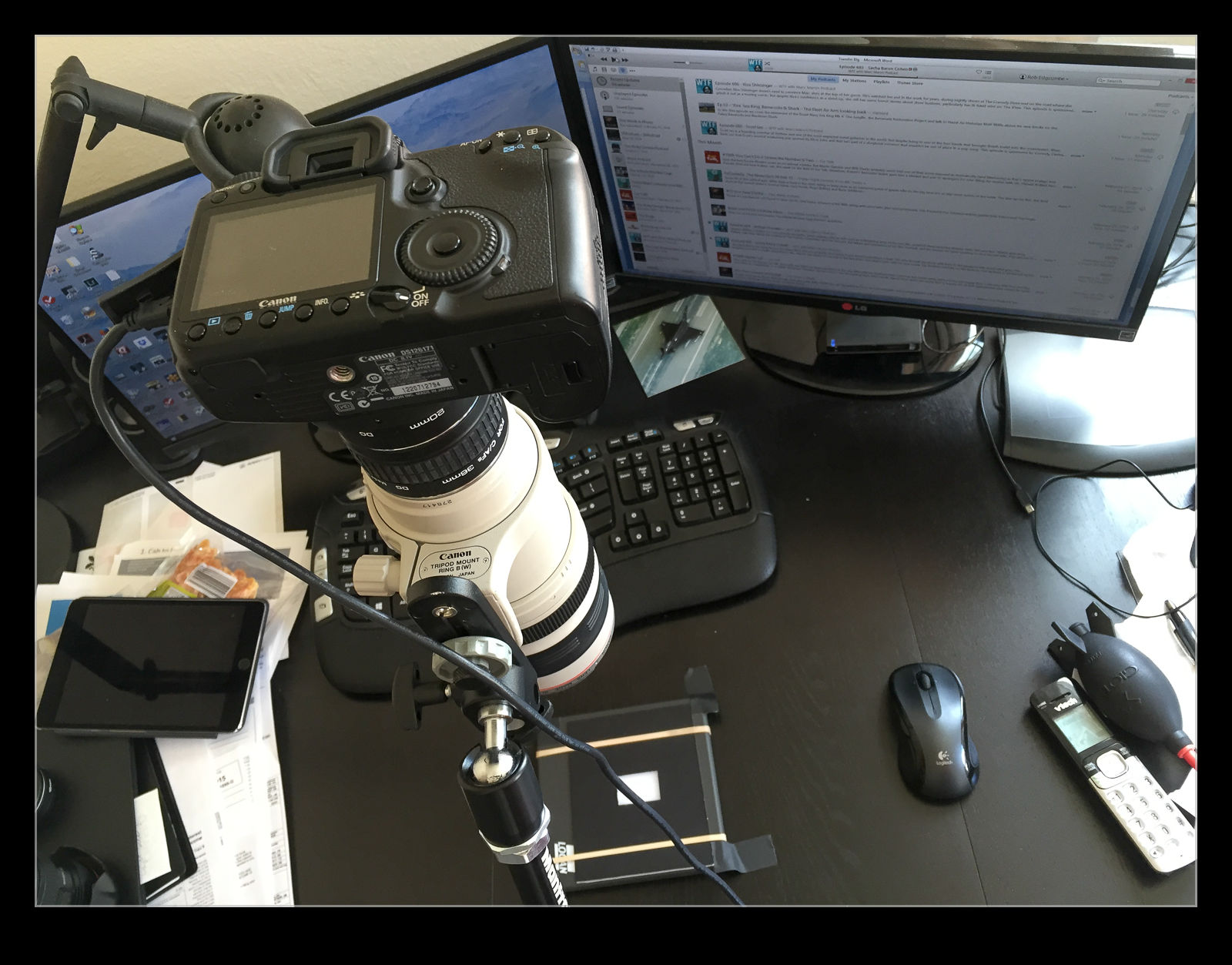 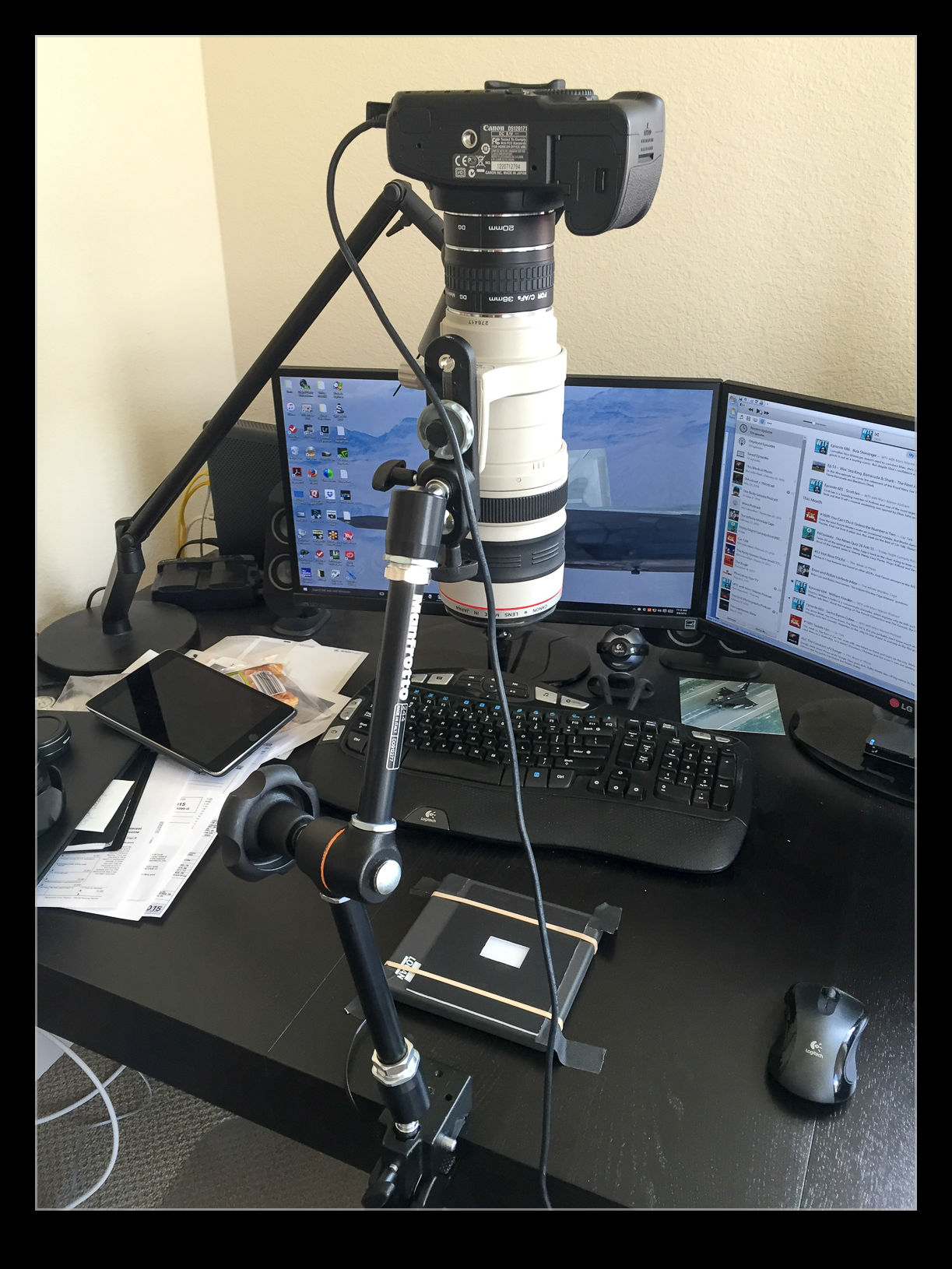 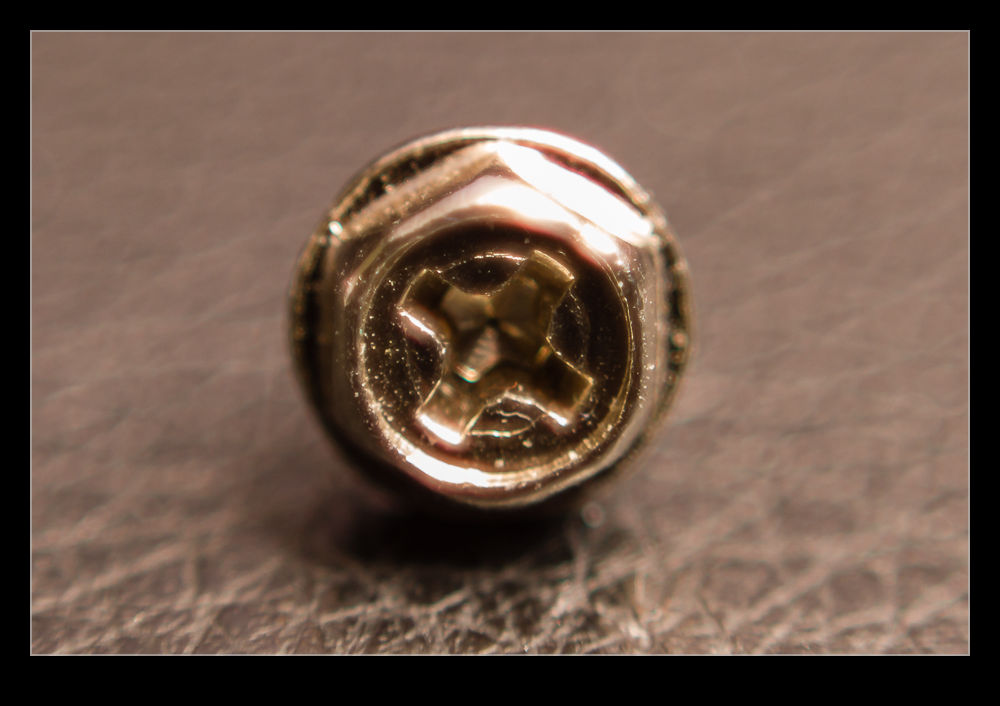 While the idea of trying macro photography has always been of interest to me, I have never got around to actually doing it aside from an old lens I had in my pre-autofocus days that had a macro setting.  The idea of renting a macro lens had occurred to me but the reason to do it hadn’t come up and I didn’t feel like renting the lens without having something to use it on. 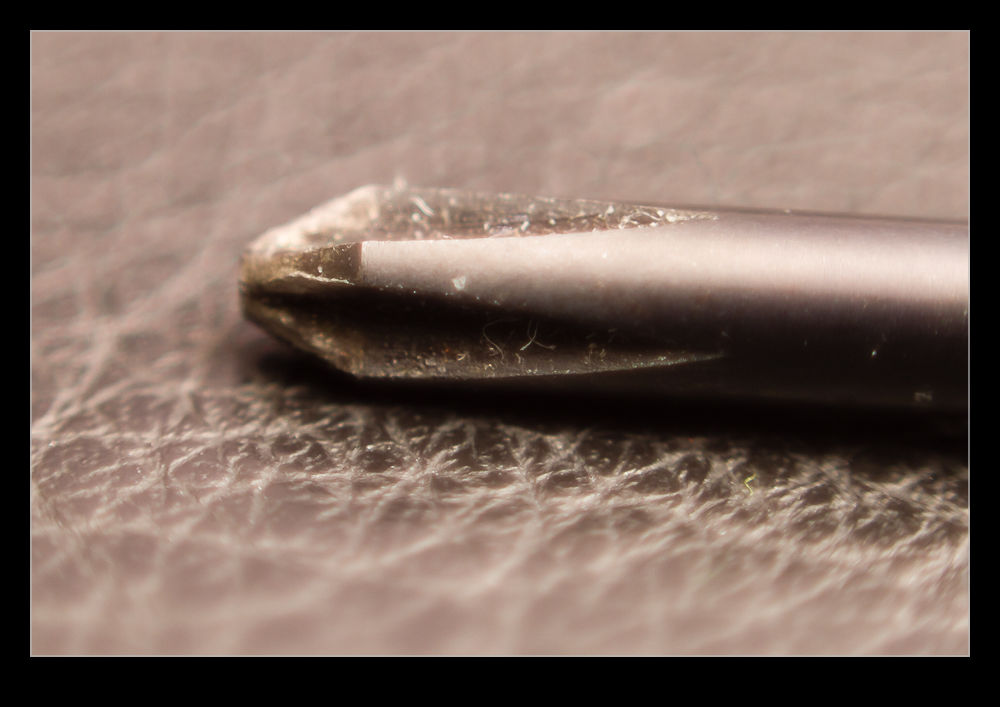 Then I remembered reading about reversing a lens to use it for macro.  I have a 50mm that I I hand held in reverse to see how well the macro effect would work.  It seemed pretty good so I decided to get a mounting ring to reverse the lens on the camera.  Amazon came up with a bunch of options and the one I got set me back the enormous total of $8! 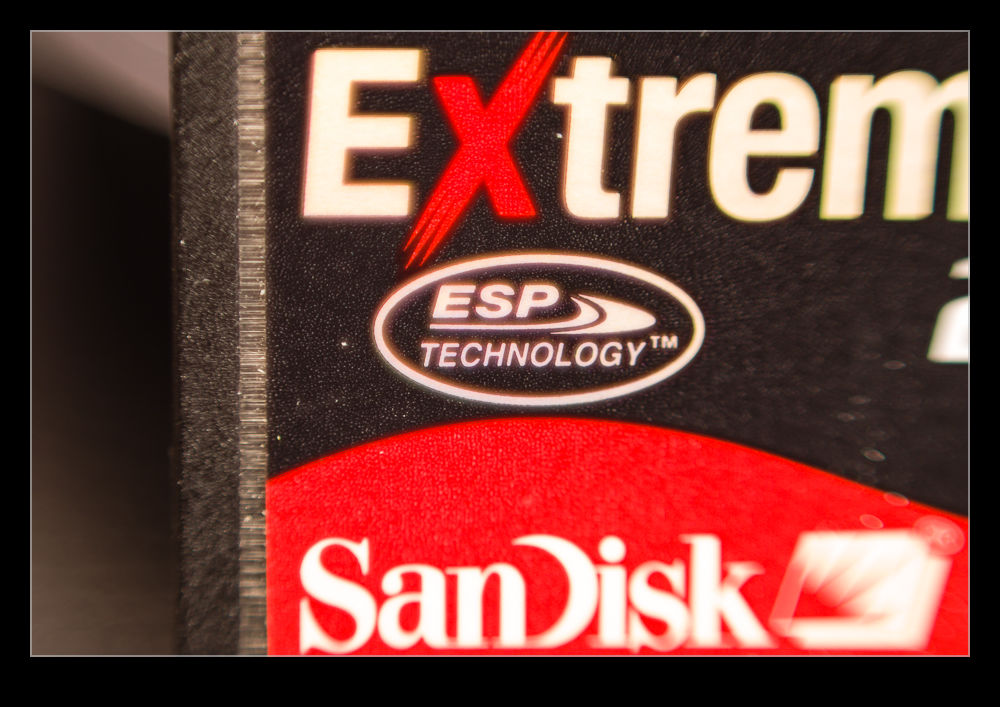 The simple answer is that it works.  It is a little inflexible to use compared to something designed for the task but it does work.  The depth of field is extremely shallow and you get some odd distortion across the edges of the image.  Obviously there is no focus or exposure control.  I just set the camera to aperture priority mode and dial in the normal f/1.8 of the lens and the exposure seems to work out pretty well.  Then it is a case of moving the camera around to get focus.  Not something I am going to do a lot but, for $8, I don’t have to worry about getting a lot of use out of it!