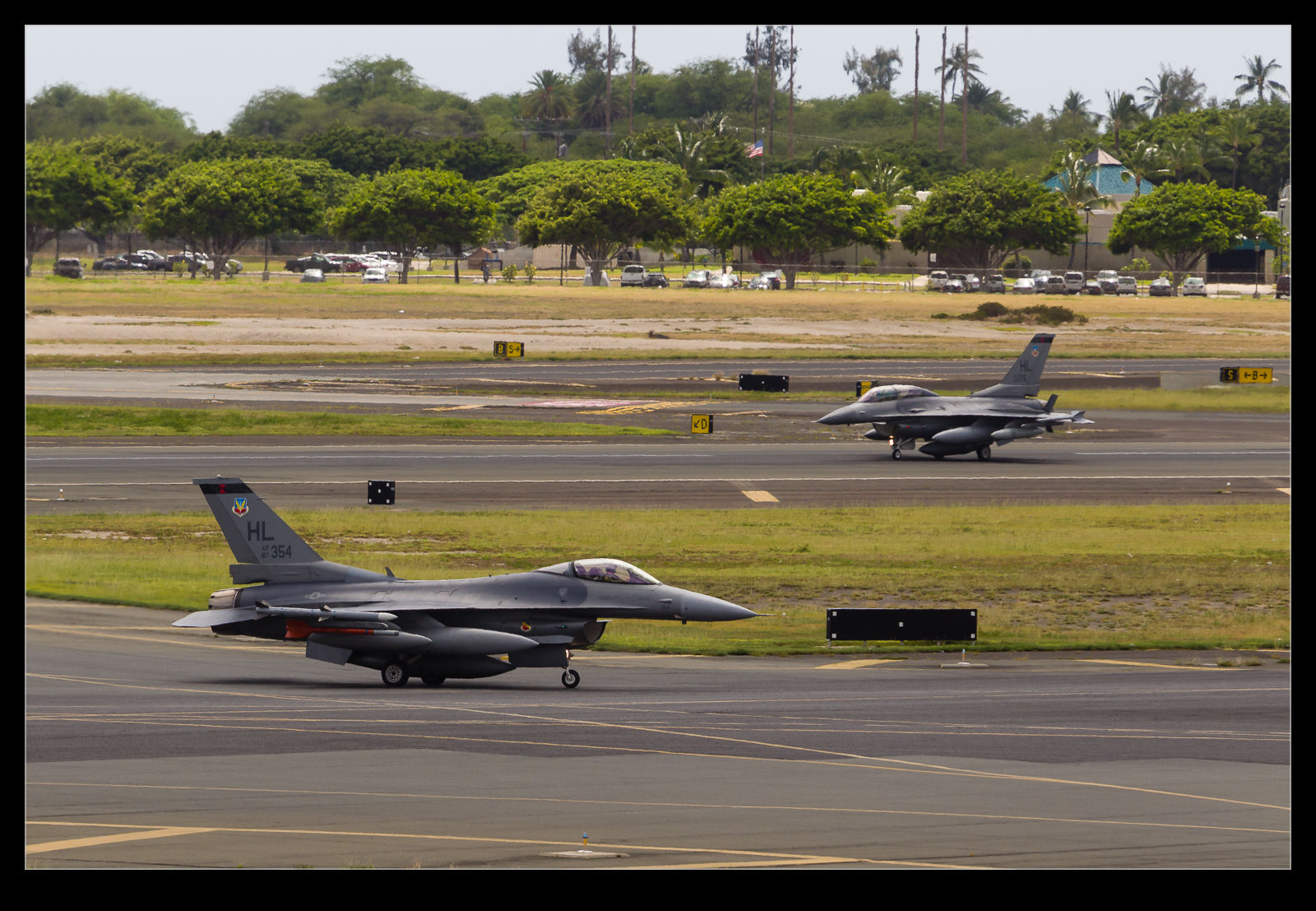 While sitting at the terminal at Honolulu waiting for our flight home many moons ago, I was staring out of the window at the traffic arriving and departing.  Being in a different area meant plenty of different airlines as well as the more familiar ones.  I created a post a while back that included some of the more usual operators.  However, the airport shares a runway with the Air Force base.  When you are on final approach, you get to see some of the fighters in shelters.  It also means that some military traffic might arrive. 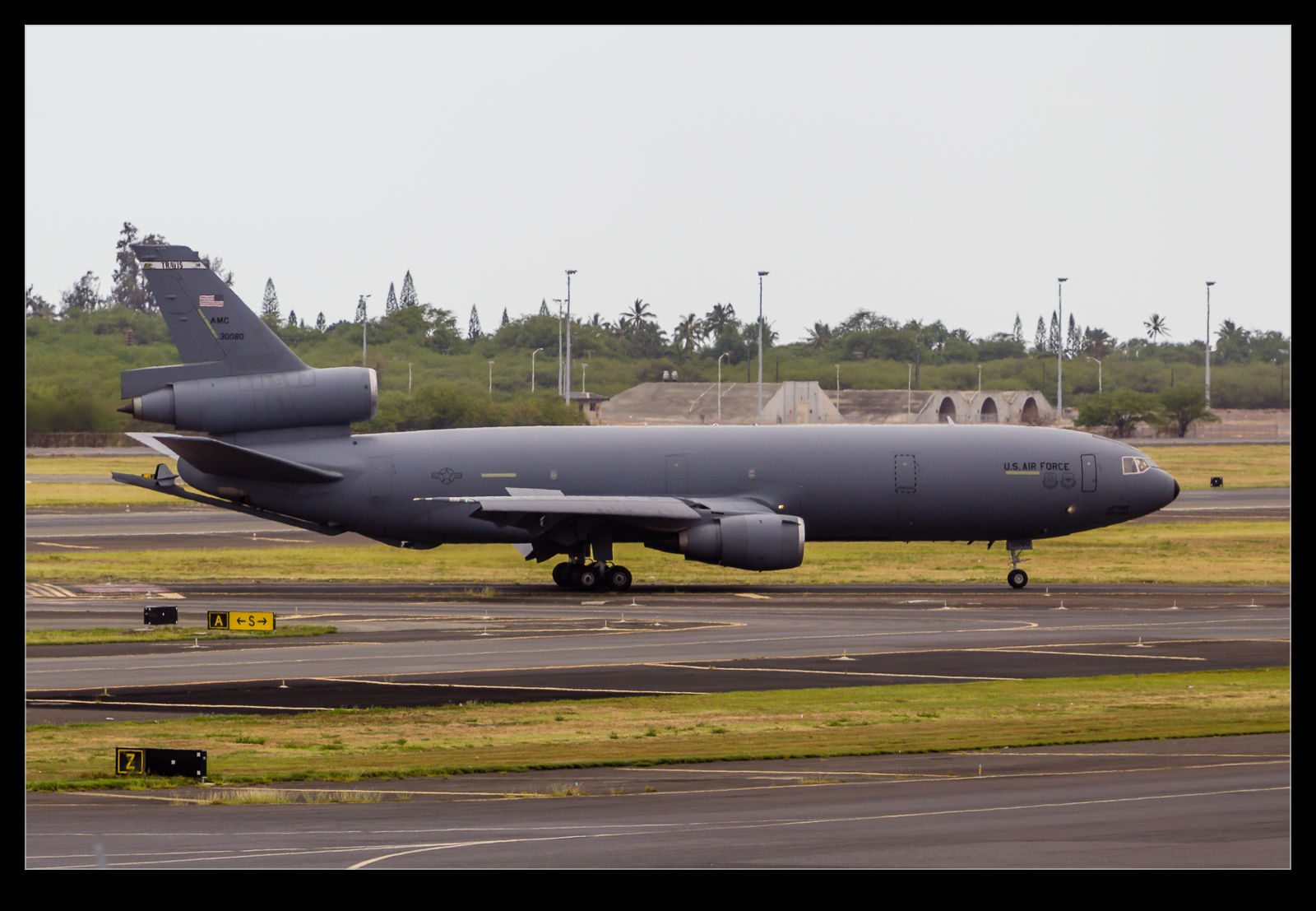 A bunch of F-16s started appearing as they rolled out after landing.  I don’t know whether Hawaii was their destination or just a good stopover as part of a Pacific crossing.  They weren’t making the journey unsupervised though.  A KC-10 was dragging them across the ocean and it soon showed up too.  I guess the last refueling was the cue for the F-16s to put in a burst of speed to get in first with the “Gucci” following them home. 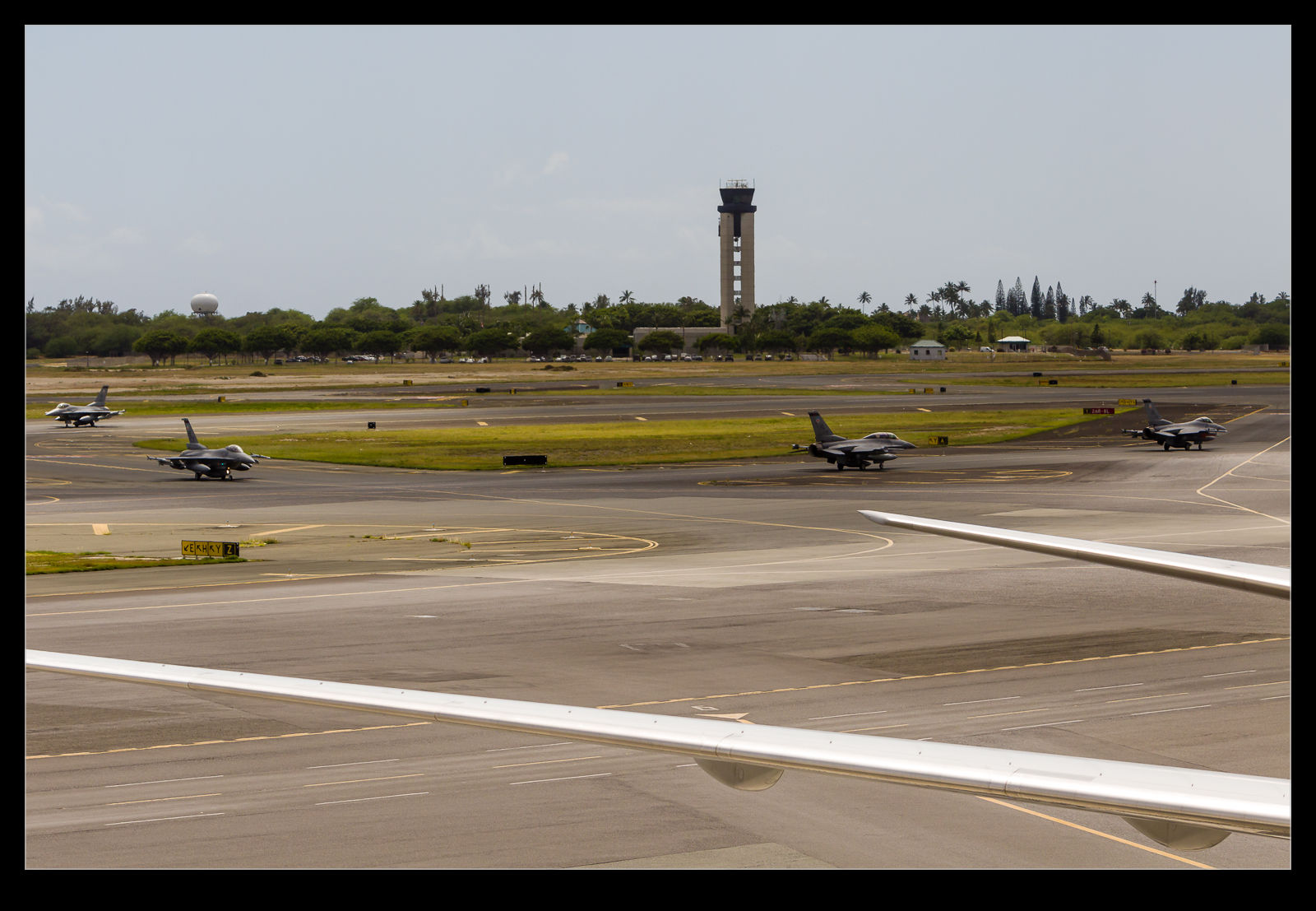 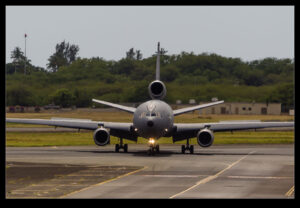 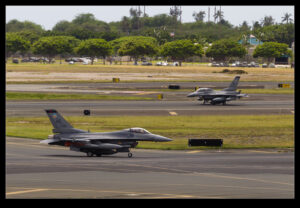 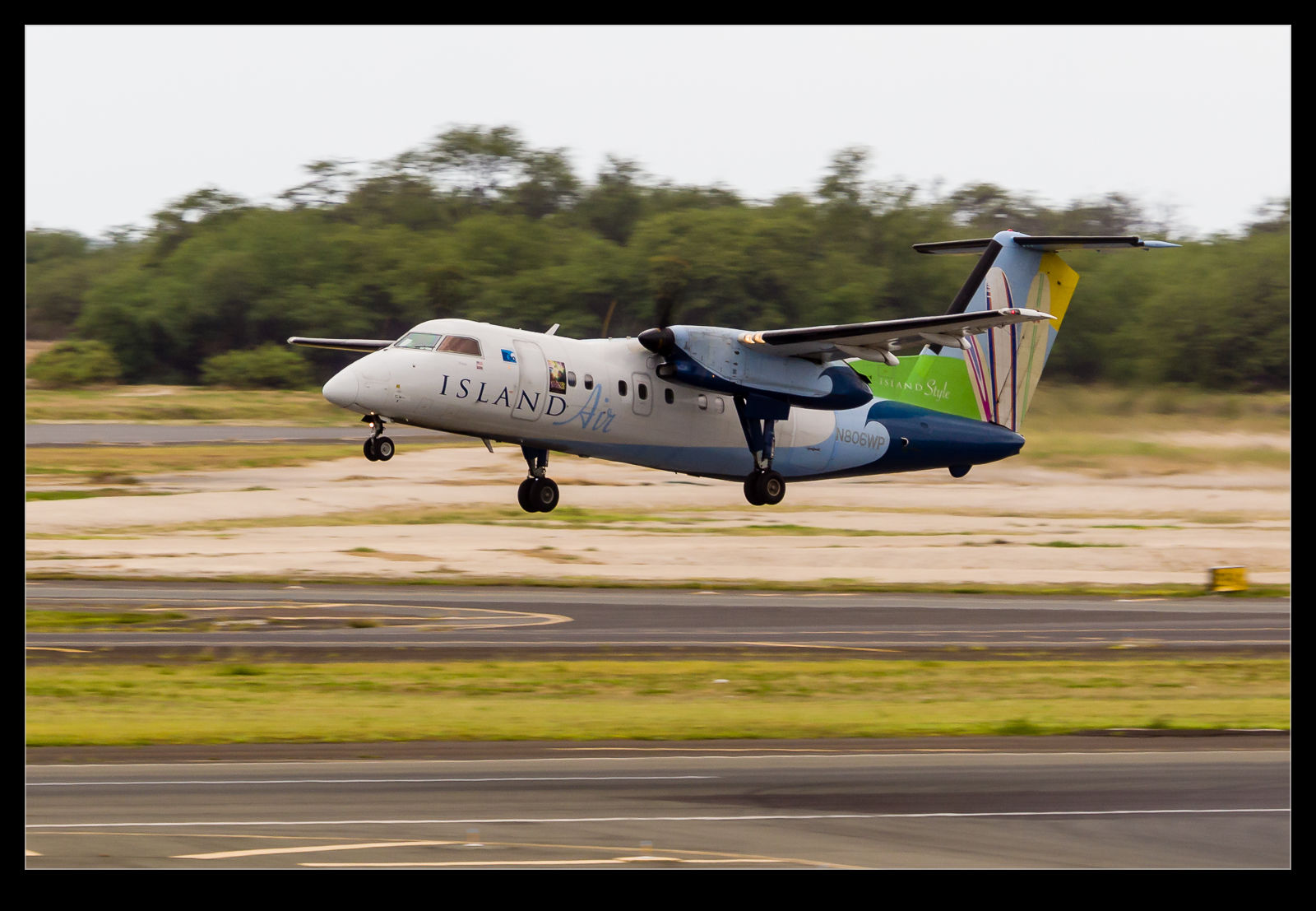 Another archive post today.  When we flew through Honolulu, we had some time at the airport and, needless to say, I took some photos of the traffic.  Sure, there were some familiar names but there were also some airlines I hadn’t seen before.  Whether it was small props or larger jets, something a bit new and different is always appreciated.  Here are some shots from our time waiting for our flights. 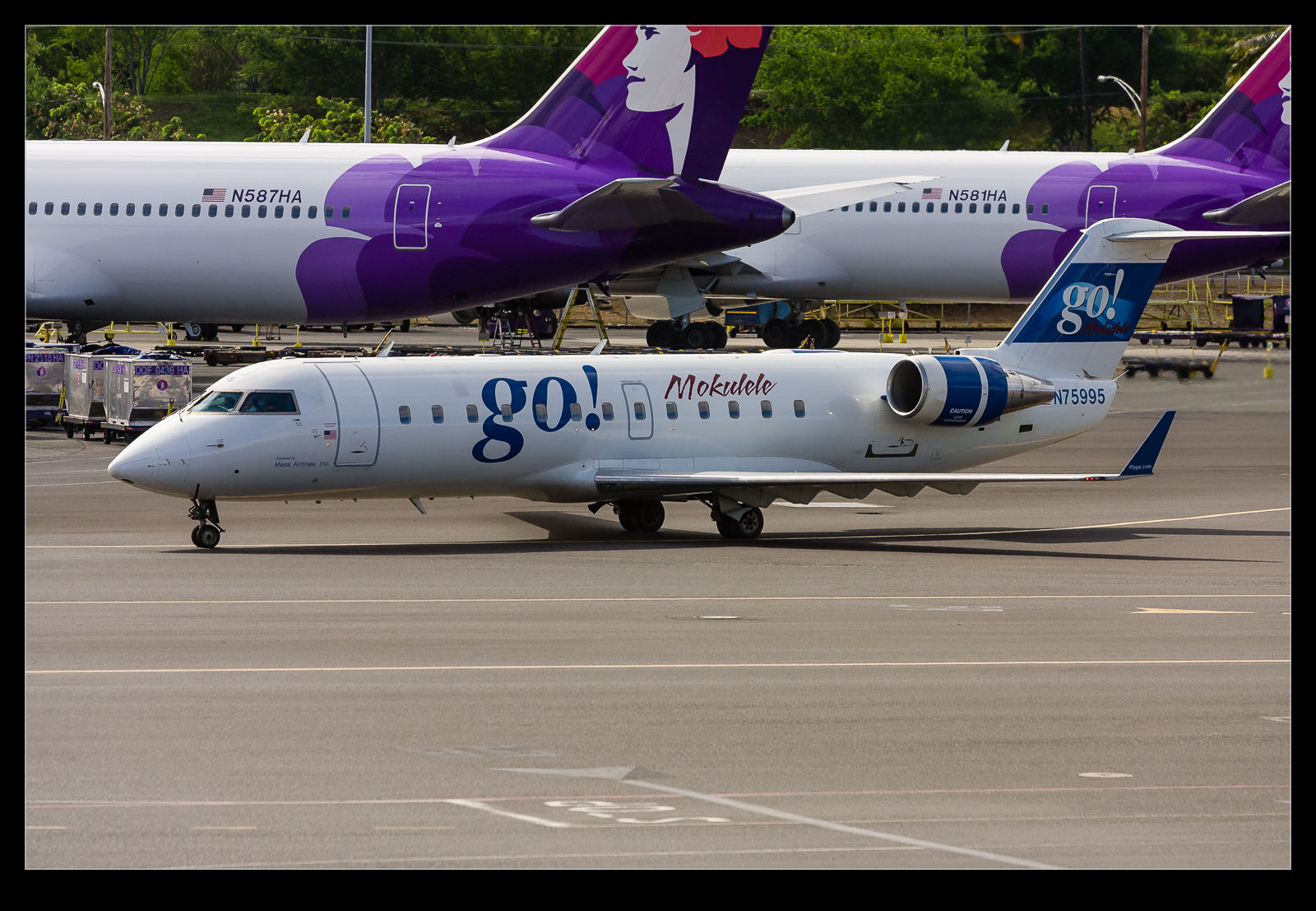 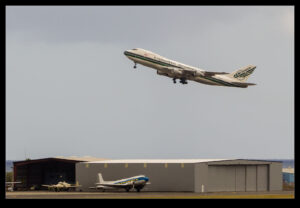 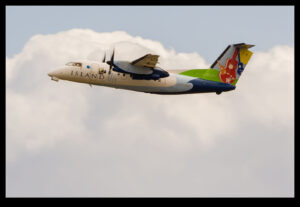 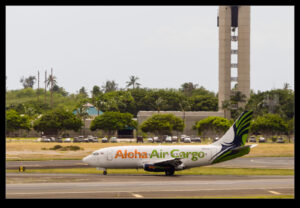 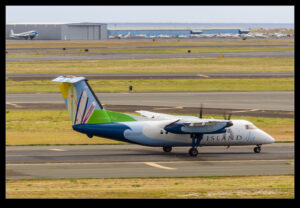 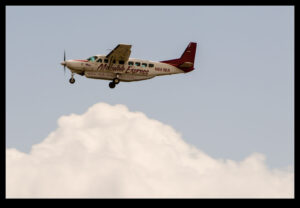 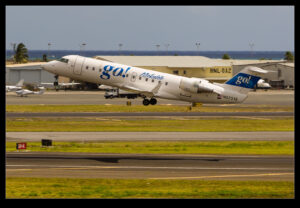