UPDATE:  It turns out, the upload process for the profile sends to an address that doesn’t work.  While I try to fix this, if you want the profiles to use, you can download them by clicking here.

Within Adobe processing software, there is lens correction functionality built in to the Lightroom Develop module (or Adobe Camera Raw in Photoshop) that compensates for distortion and vignetting in the lens the image was taken with.  Adobe has created a large number of lens profiles but they never created one for the Canon 500mm in its initial version.  Adobe also has an online tool for sharing profiles but this does not include one for this lens either.  The 600mm had a profile and it was supposedly close so I had been using that for a while.  Recently, though, I was shooting with the 1.4x teleconverter fitted and this introduced some new effects which required some manual tweaking to offset.

I still wasn’t happy with the result so I decided it was time to bite the bullet and create some profiles from scratch.  Adobe has a tool for creating a lens profile.  It involves printing out some grid targets which you then shoot a number of times to cover the whole of the frame.  It then calculates the profile.  I was shooting at both 500mm and 700mm so I needed a few targets.  To make a complete profile it is a good idea to shoot at a variety of focusing distances and with a range of apertures.  The tool comes with many targets.  Some I could print at home but some of the larger ones I got printed at FedEx and mounted on foam core to make them more rigid.  Then it was time to shoot a bunch of very boring shots.

The software is not the most intuitive I have ever worked with but it eventually was clear what I had to do.  (Why do some manual writers seem like they have never used the process they are writing about?)  I found out how to run the analysis for different charts and distances separately and append the data to the profile as I go.  I did need to quit the program periodically because it would run out of memory which seems like an odd bug these days.  After much processing and some dropped frames as a result of poor shooting on my part (even on the tripod I got some blur occasionally with very slow shutter speeds) it got a profile out.  The proof of the pudding is in the eating of course (that is what the actual phrase is for those of you that never get past the pudding part) so I tried the profile out on some recent shots.  It works!  I was rather delighted.  I may shoot a few more samples in good conditions to finish things off but this was a rather happy outcome.  Once I have tweaked the profiles sufficiently, I shall upload them to Adobe and anyone can use them. 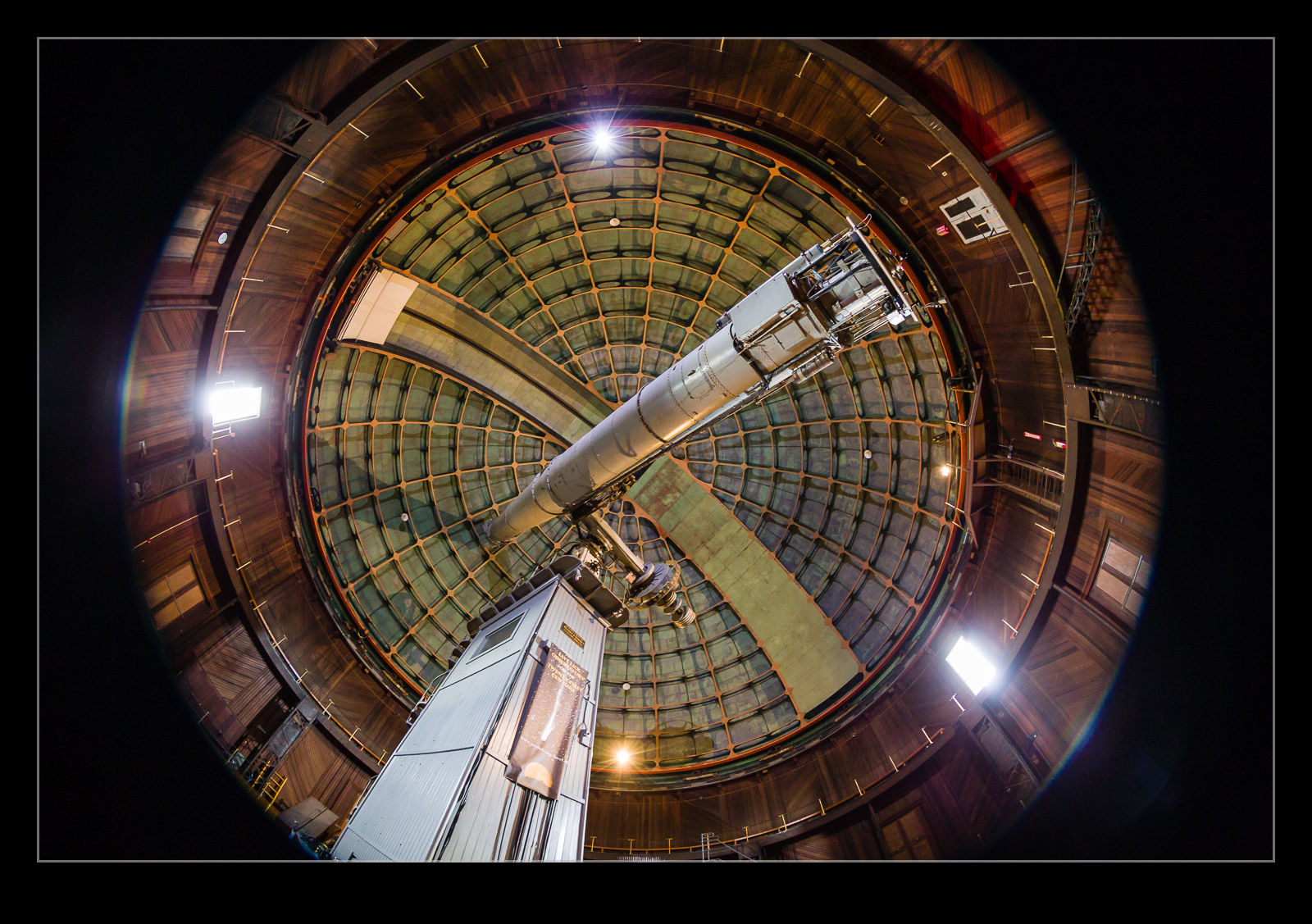 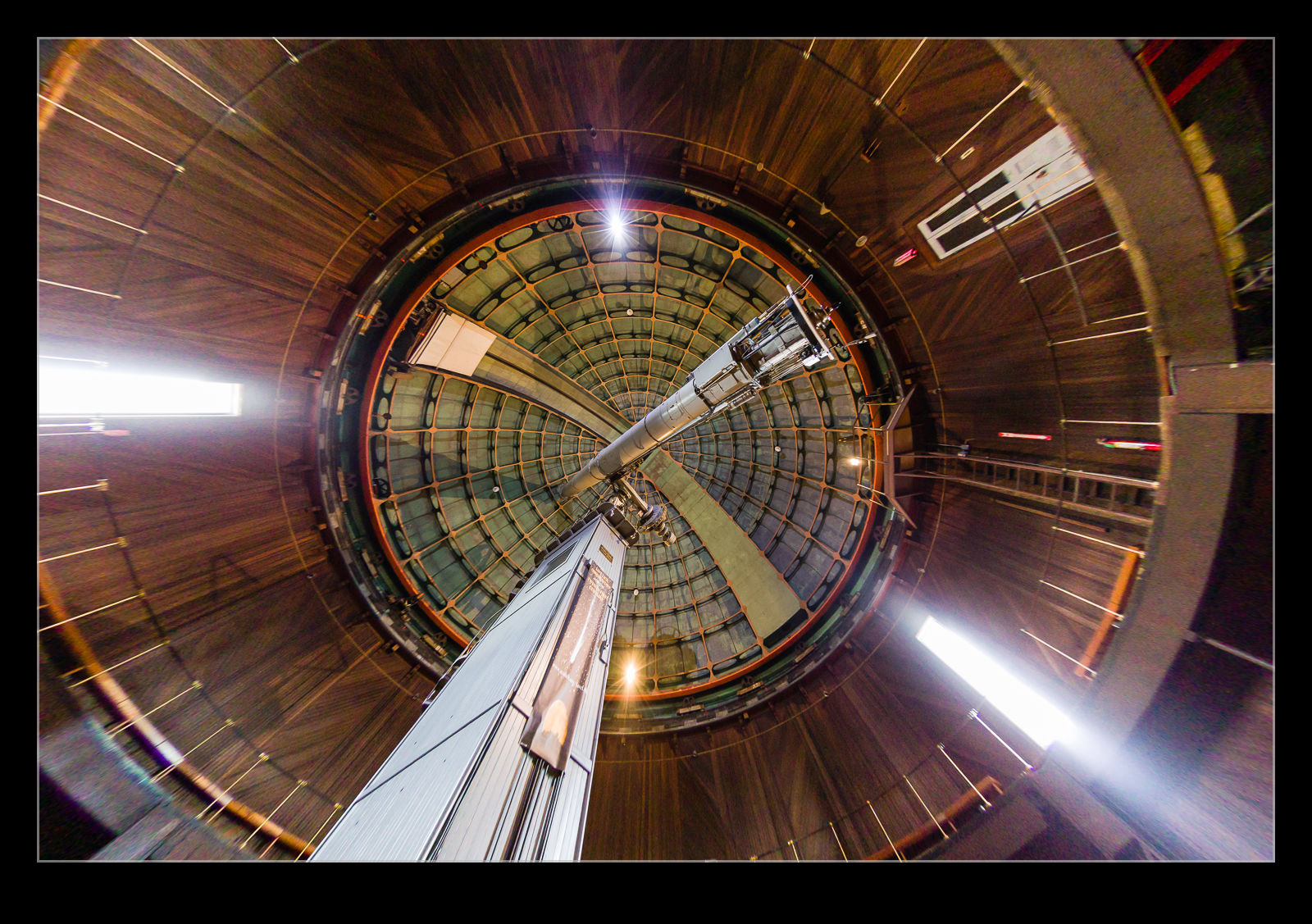 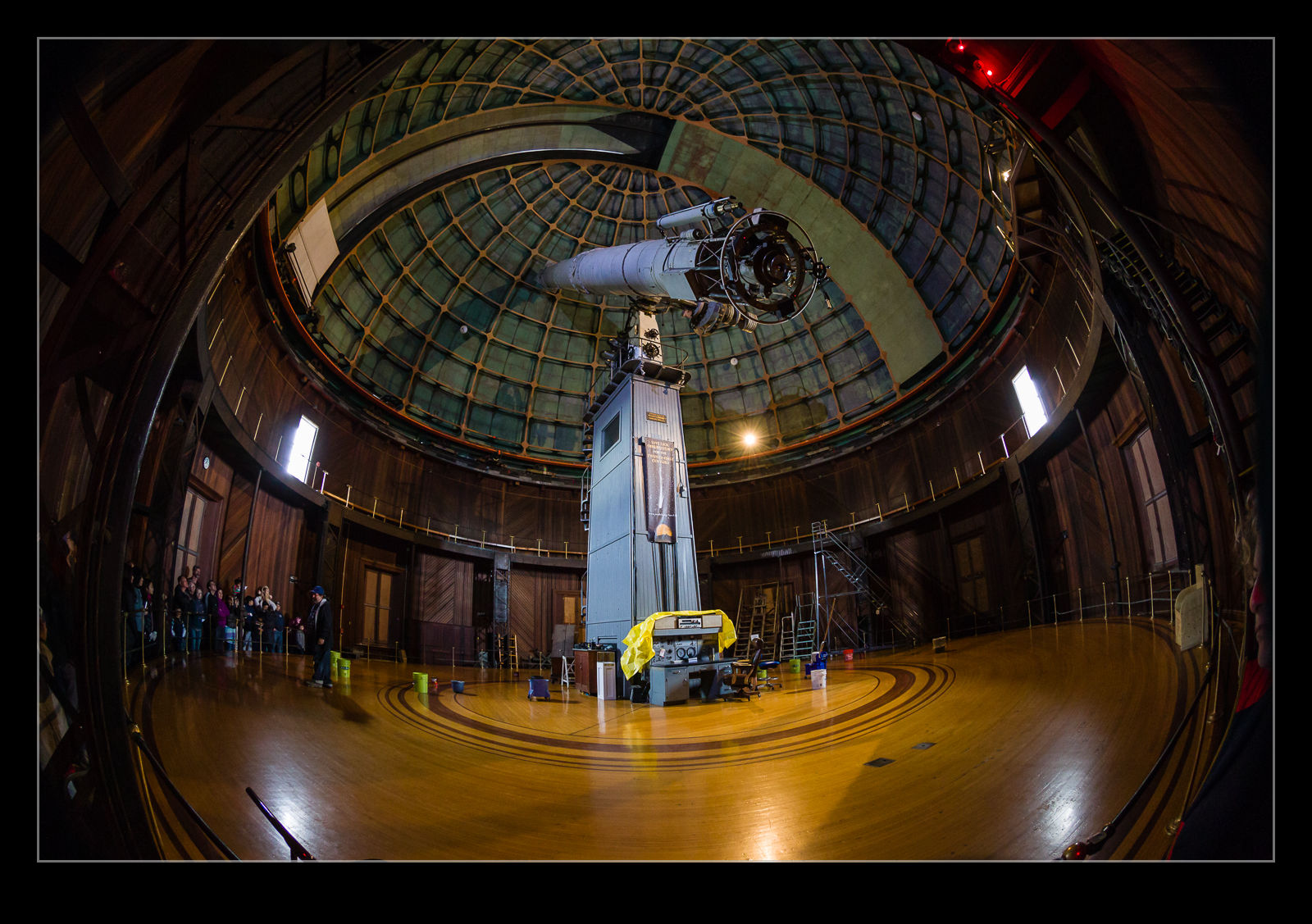 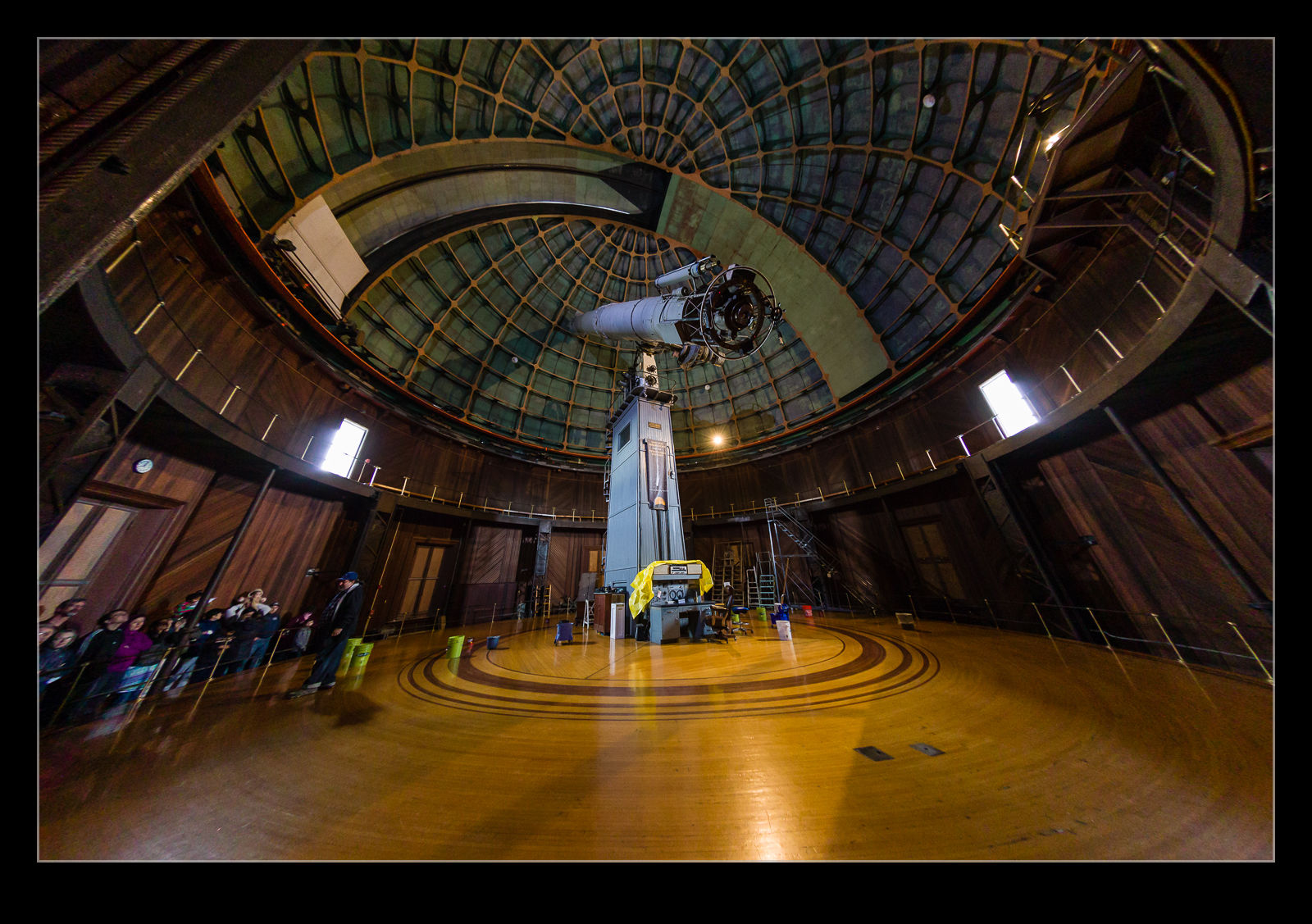 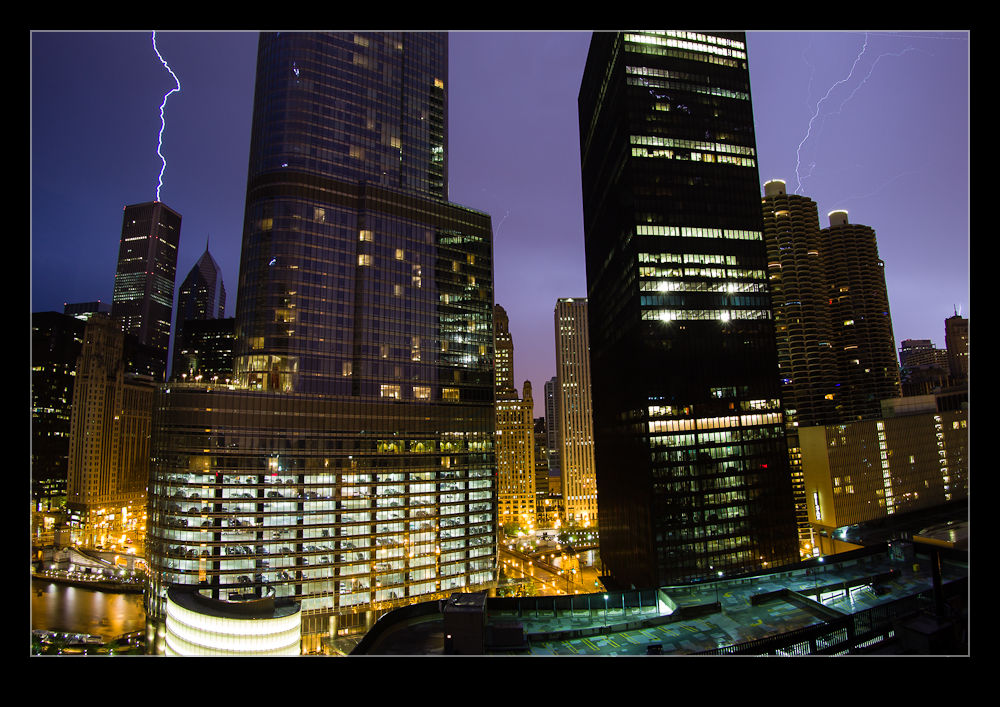 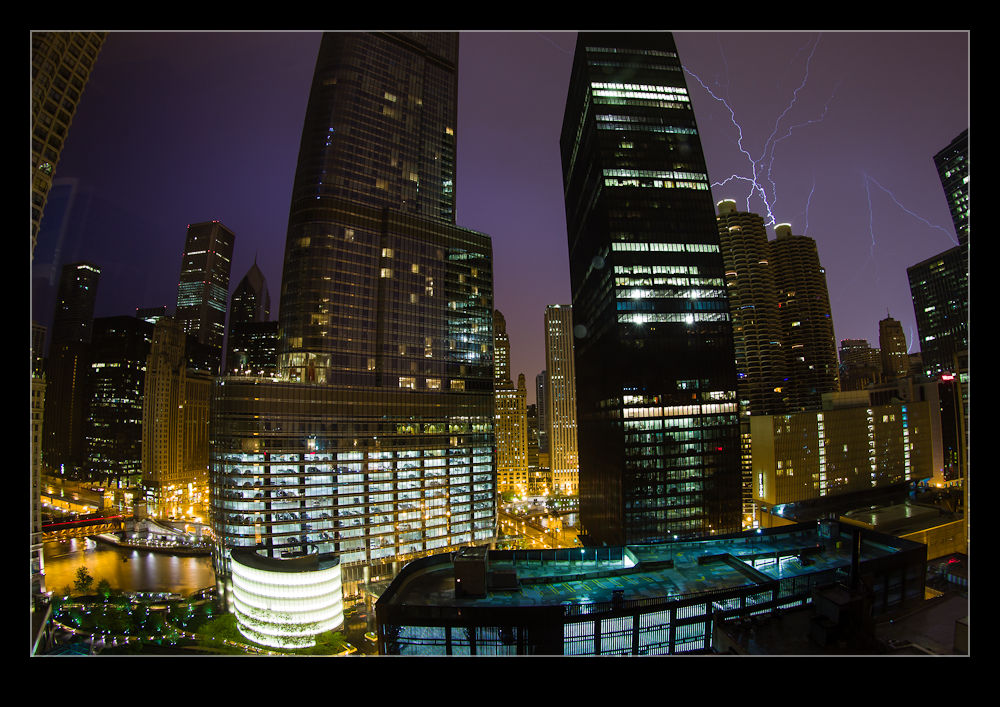 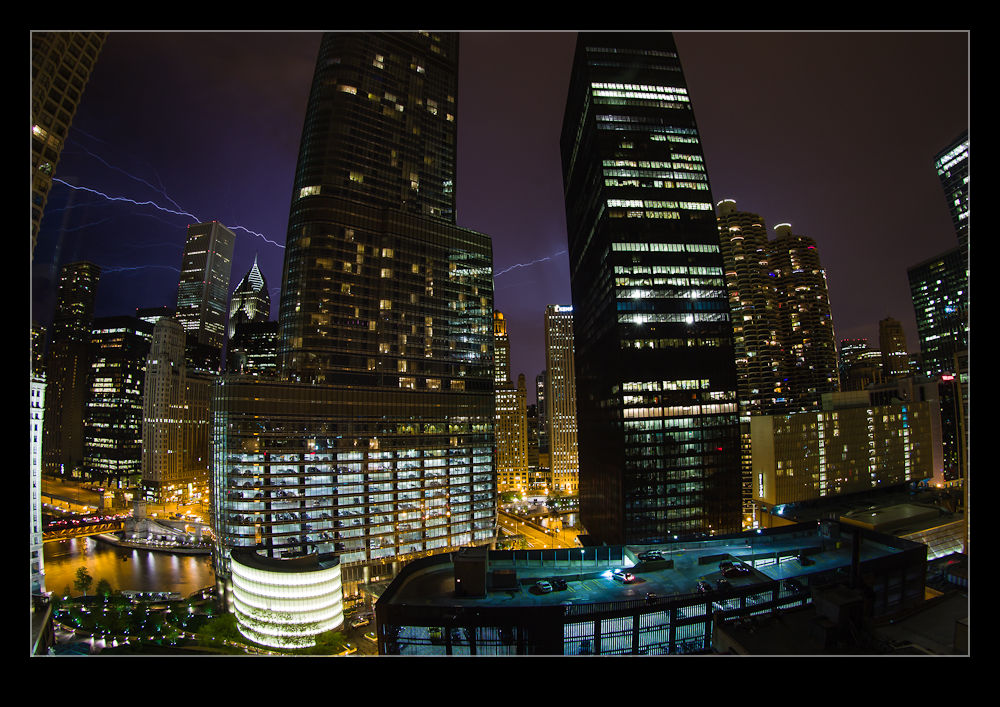