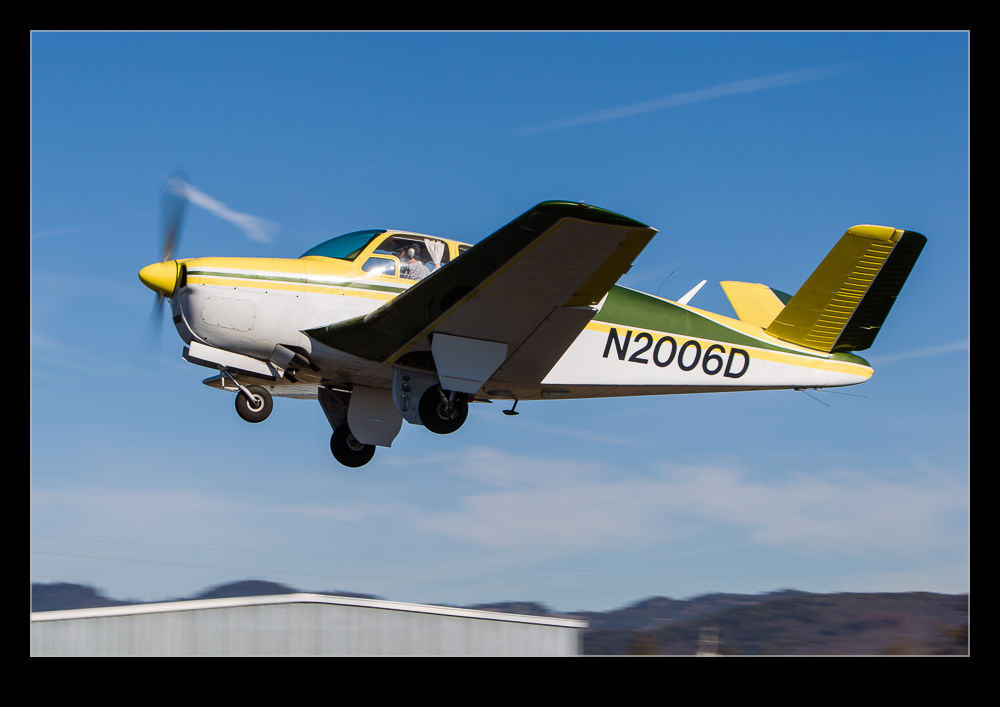 A return trip to Sonoma was something I had been planning and I went back up for the Saturday burger lunch.  This time I was a bit more focused on actually getting some images of the visiting aircraft.  The lunchtime run attracts a great selection of aircraft.  I would keep an eye on what was happening since the better location to shoot from is on the other side of the field.  Regular trips across were required when something either appeared in the pattern or I could see someone getting ready to head out. 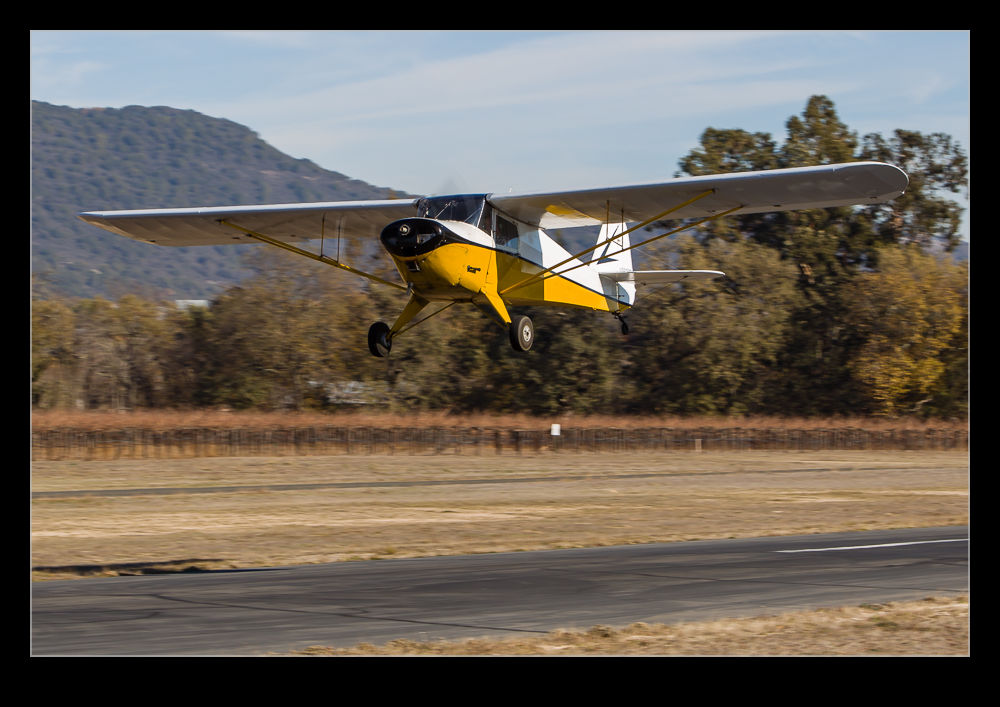 We saw some nice aircraft.  A great 1952 Beech Bonanza made a visit along with a Taylorcraft and a Stinson.  I also watched a group head out in a combination of a Cessna, a Super Cub and an Apache.  Trying to pick the right spot to get them when airborne but not too high was not easy.  Thankfully, Eric gave me some good pointers.  However, depending on how heavy they were, things could change a bit. 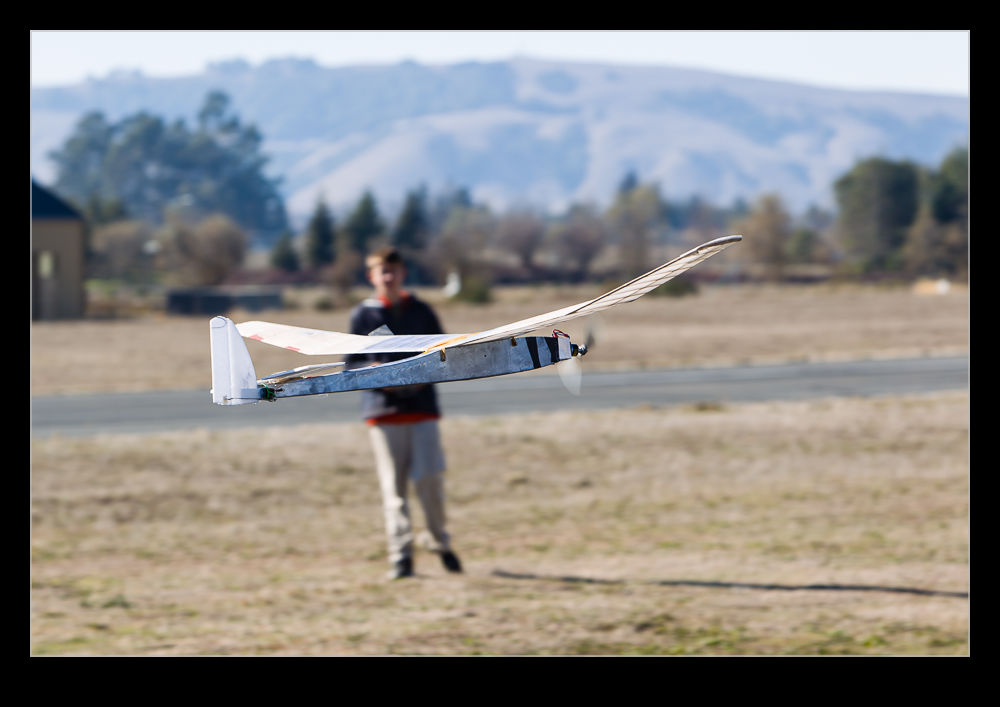 The weather was great again so the lovely winter light, even in the middle of the day, made for some great shooting.  I had other things I needed to do during the day so I didn’t stay around as long as I would have otherwise liked.  However, it was still fun.  I also shot some images of some RC models that the guys were flying between the movements of the larger aircraft.  Quite hard to shot since they are close and move a little bit more erratically but panning practice is always welcome.