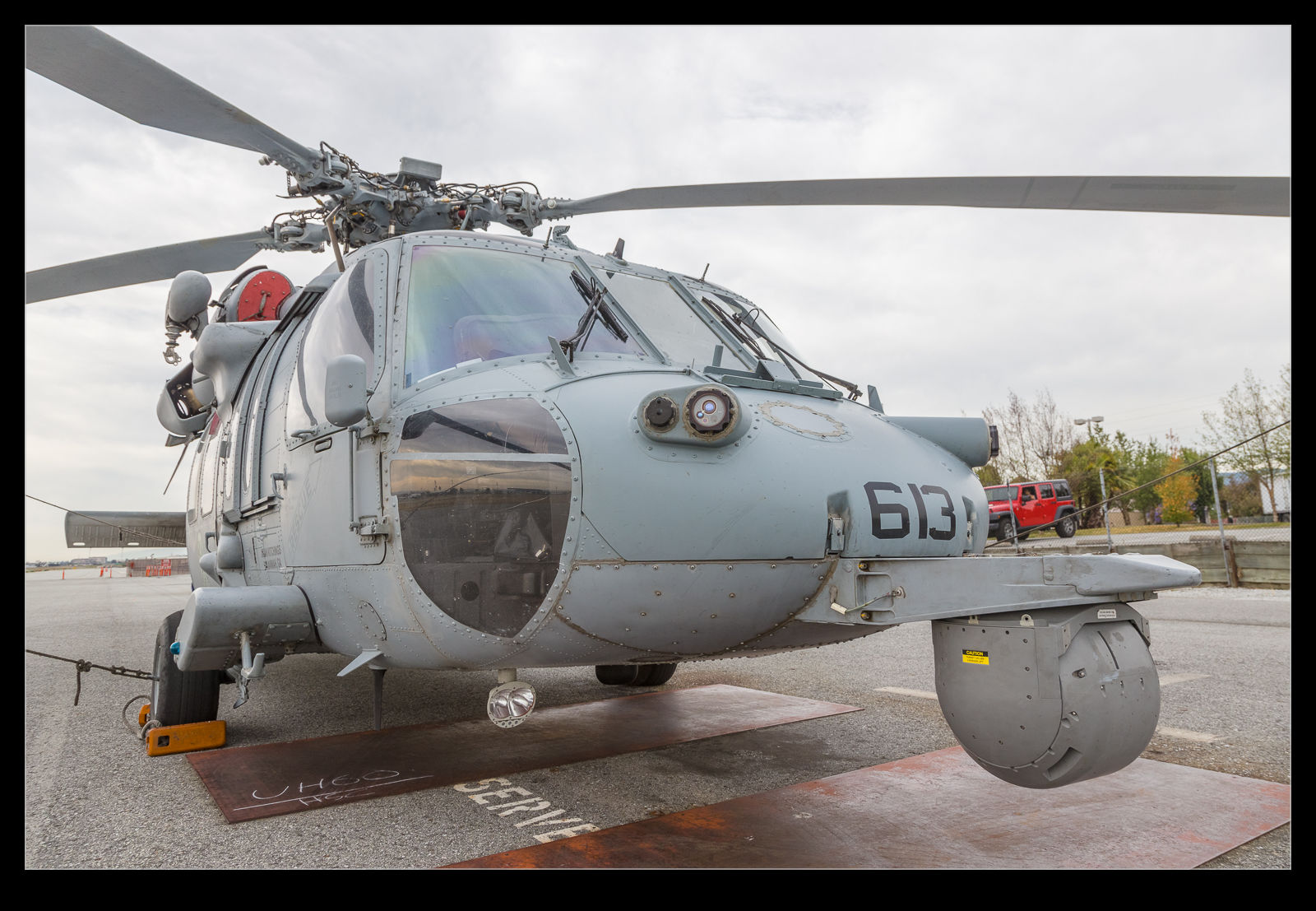 The visitor that came the longest distance for Heli Fest is probably the MH-60S that the US Navy sent from North Island NAS down on Coronado Island near San Diego.  They had needed one fuel stop to get there with a transit of about four hours each way.  As with all of the military assets on show, they got a lot of attention from the visitors.  The aircraft was open for anyone to check out and the kids certainly seemed interested.  Since they had come so far, they were not just having a day visit.  They had arrived the day before and were not heading back until the following day.  Consequently, while everyone else was departing, they were locking up the helicopter for an overnight stop. 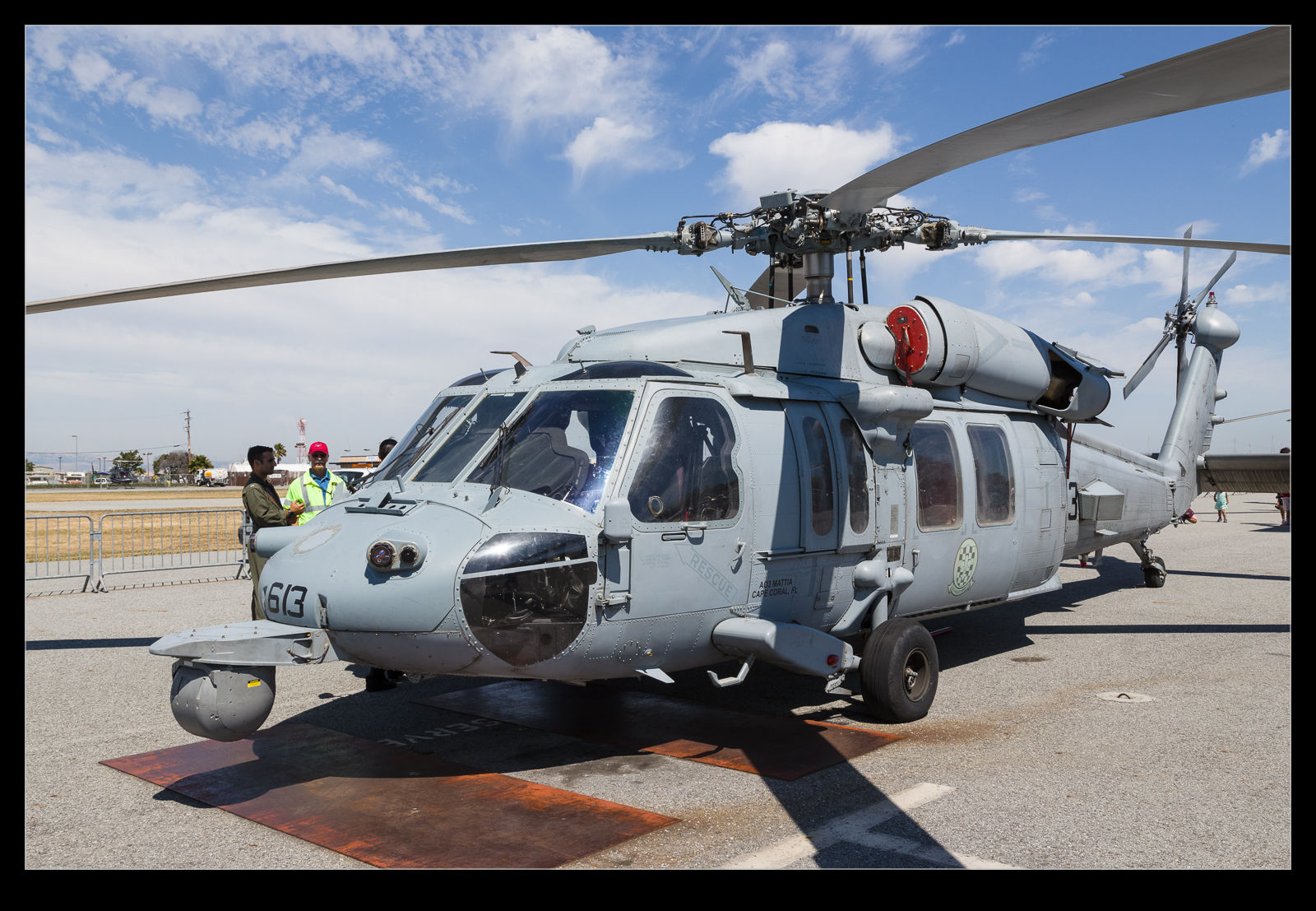