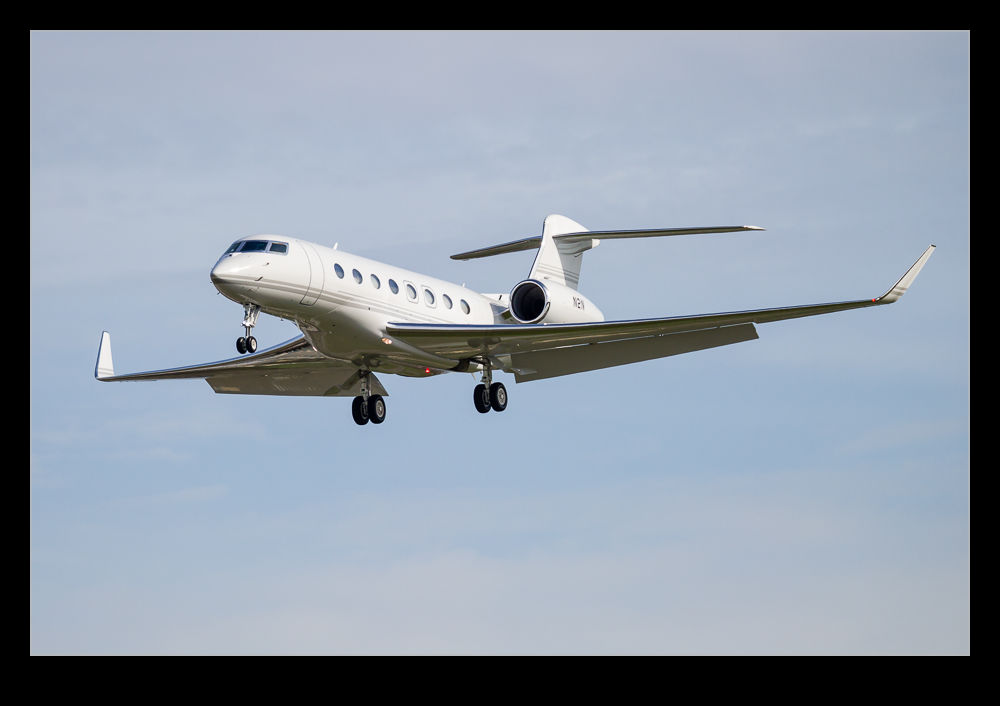 San Jose is not an airport I had even shot at before. Paul and I decided to try it out on our way back to Dublin. There appeared to be a parking area near the threshold so we figured that was worth a shot and put it in to the GPS. As we drove there, Paul checked out Flightaware to see whether there was much due in. A few airliners and a couple of corporate jets were on the system but nothing too dramatic. 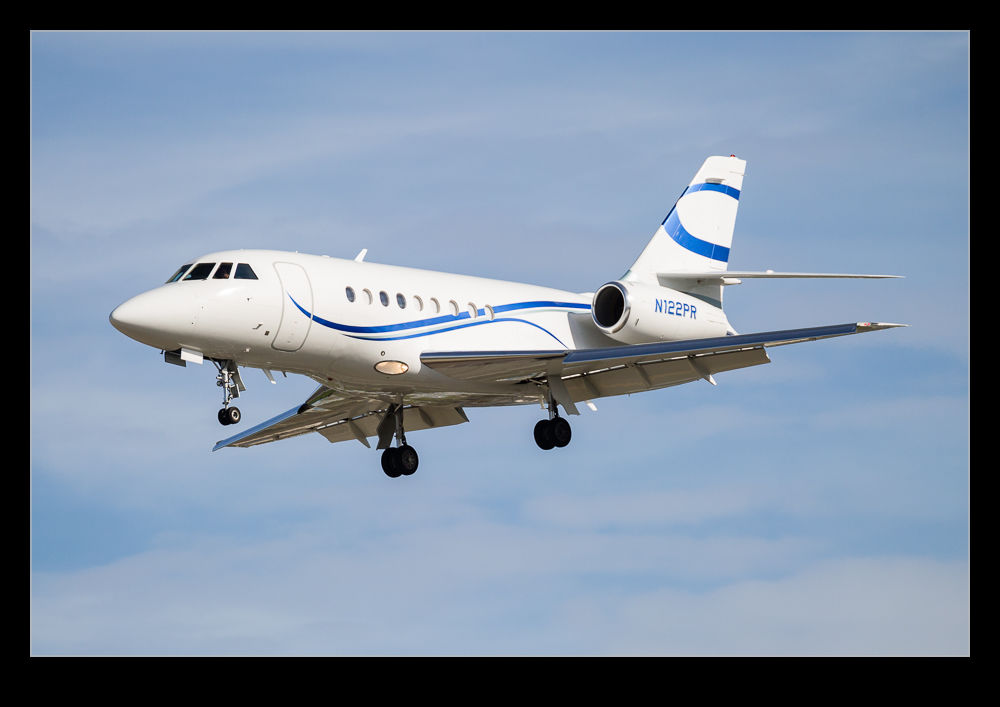 We got to the location and, sure enough, there was a good parking area with a pretty clear view of the approach if you avoided some trees. As we pulled in and sat in the car, a Global Express flew by. I was a touch bummed by this since, if we had missed a cool movement, would there be anything else. As it turned out, I was wrong to worry. San Jose seems to have a steady flow of corporate jet movements. Many of them are blocked on Flightaware, hence us not knowing they were coming. We didn’t have long before we had to be somewhere else but, in that time, we got a lot of biz jet traffic. 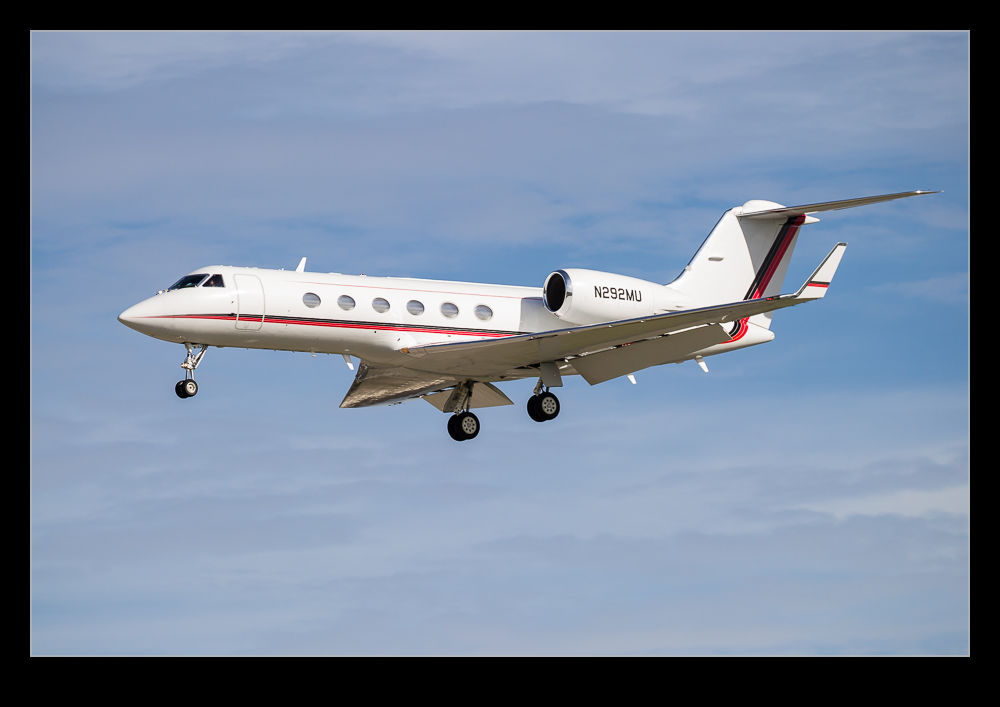 San Jose is convenient for a lot of high tech companies so they base their aircraft there. We got the Apple G650 in the short time we spent. I have to say, I thought Apple would have made it look a bit cooler but there you go. Maybe they want to be inconspicuous. One of the local guys told us which ones were regulars based on the field. He was less bothered by them but we were interested as first timers.