If you ever want to find a way to lose a lot of time (this assumes you are an aviation guy), spend time on the Lockheed Martin in-house magazine’s website, Code One. Edited by Eric Hehs (with contributions including some by Jeff Rhodes), the magazine is full of great stories about Lockheed Martin products past and present. I should say I have met Eric and Jeff through ISAP and both are great guys so I am biased. When I am supposed to be doing something, Code One is the worst thing for me to look at since I can get lost in story after story. Recently they were celebrating the 50th anniversary of the SR-71 and ran a piece about preserved Blackbirds. This got me wondering how many of them I have seen and photographed. 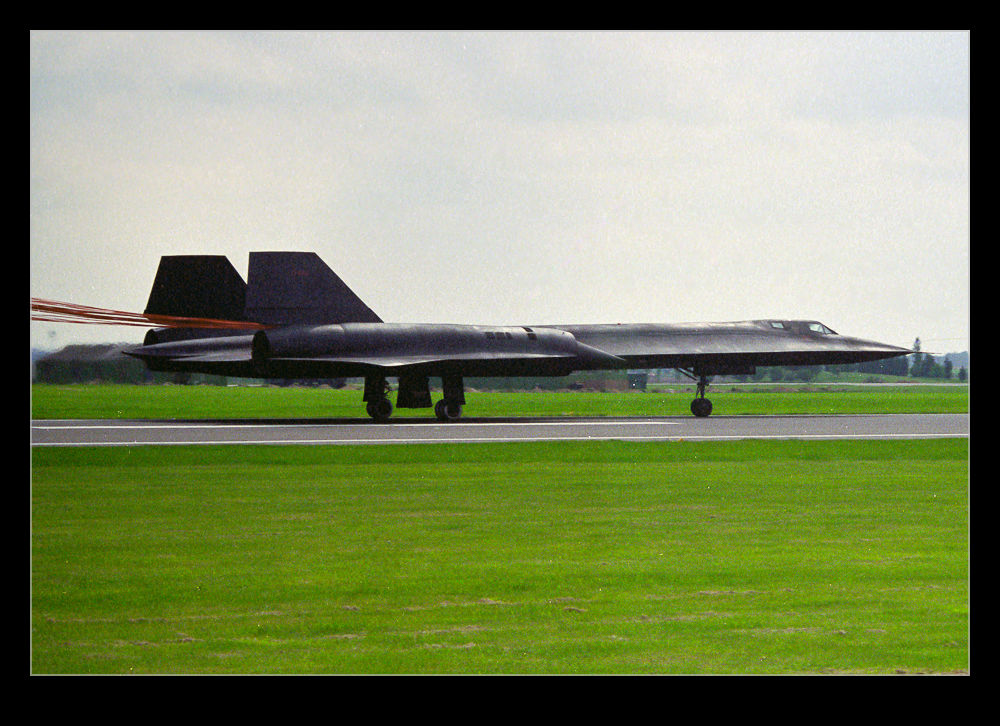 I will start by pointing out I saw them in service as well as preserved. Mildenhall was home of Detachment 4 of the 9th Strategic Reconnaissance Wing for many years. Blackbirds made an appearance at the Air Fetes that were held at Mildenhall in those days. I also saw a couple from outside the fence during normal operations. 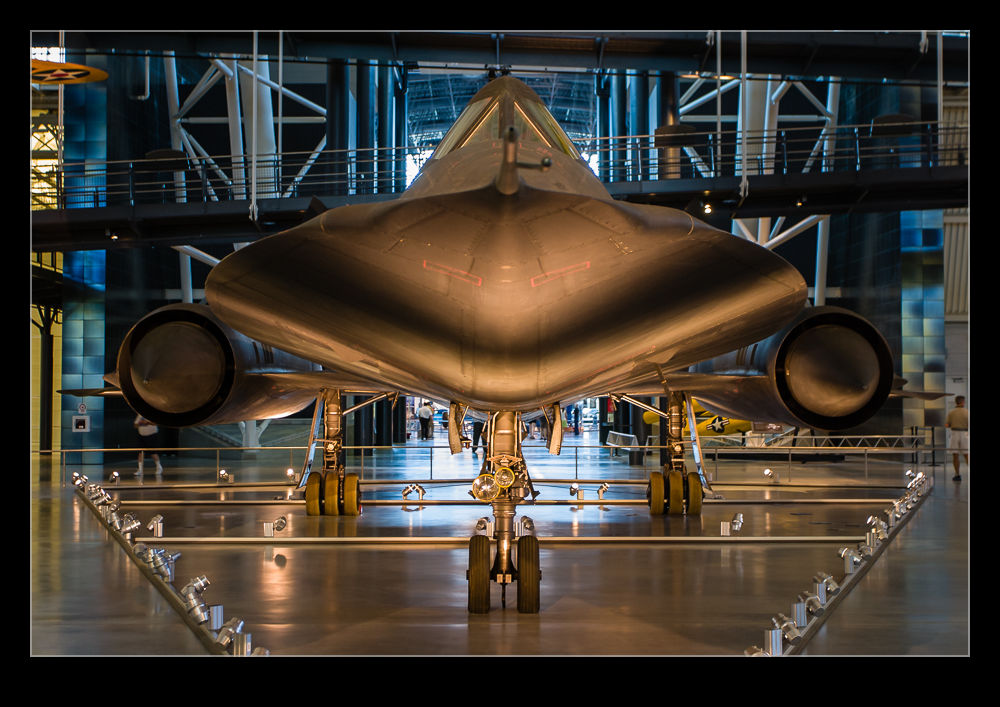 It turns out that, while there are a lot of them around, I have seen quite a few.  Some I have seen but not photographed which is a little frustrating.  However, most of the ones I have seen have made it in to the collection.  Here are a selection of shots.  (These also include A12 and YF-12 airframes so not all SR-71s but I doubt you care about that.)