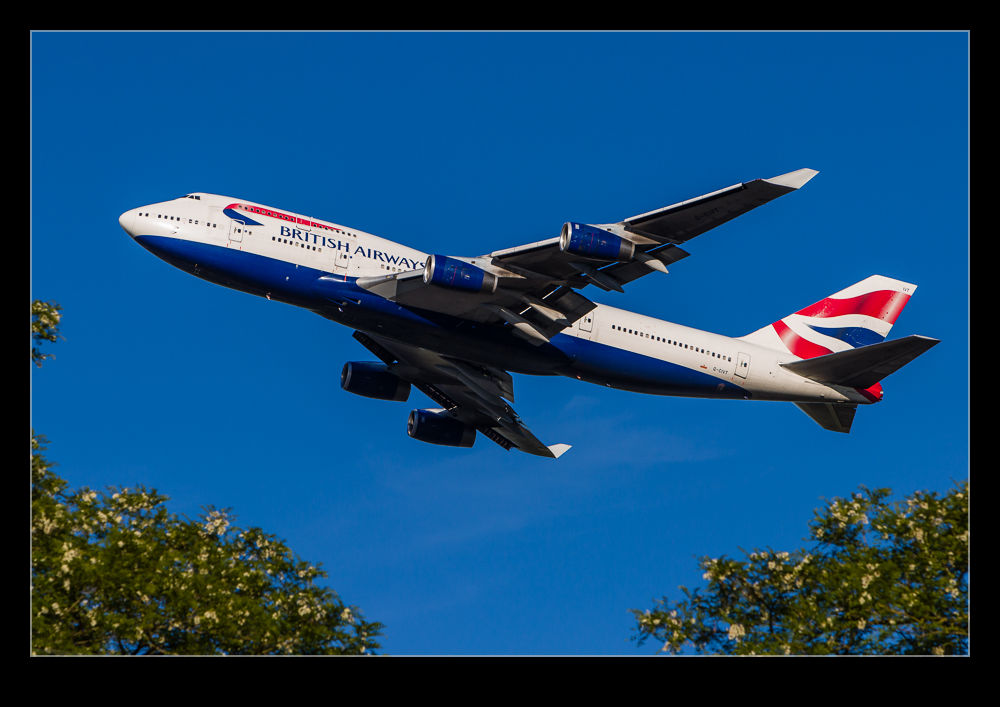 The SeaTac shooting had a number of specific things that I have already covered.  However, since it is an airport that serves a lot of destinations and carriers, it has a bunch of other things worth seeing.  Long haul operators include Delta (serving a lot of routes that were once Northwest), British Airways and Icelandair.  I have always seen the Icelandair aircraft on the ground when traveling through SeaTac but they seem to have a schedule that means one arrives at around the same time the previous day’s arrival departs.  Not a very efficient use of the airframe but I guess it works for them. 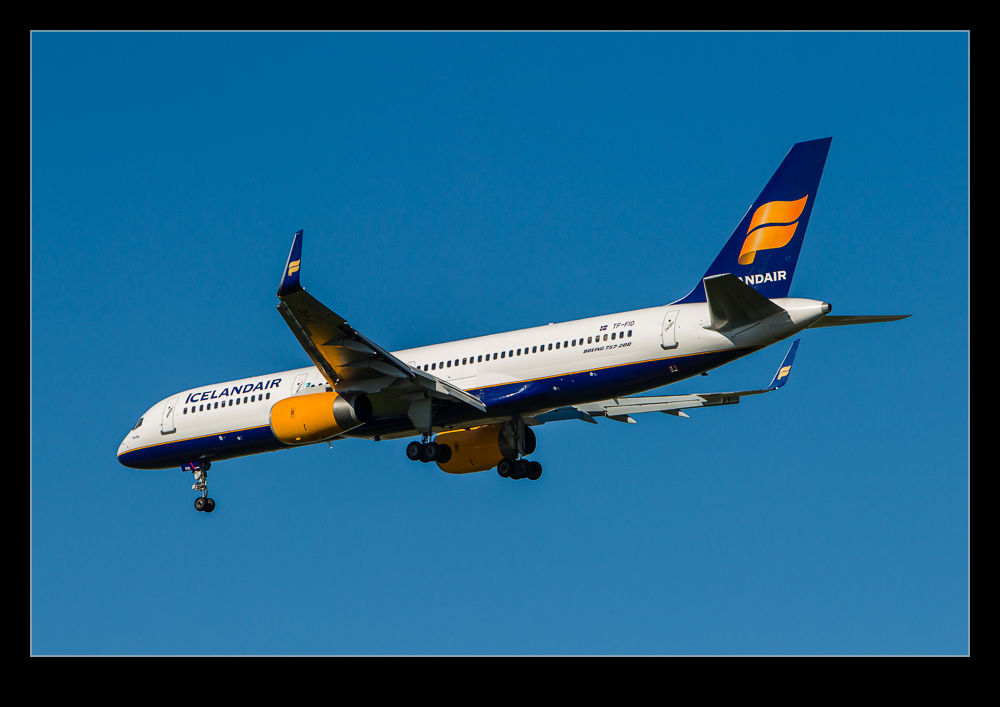 The domestic carriers were also there with Alaska making up the majority of the movements – at least in the time windows I had. 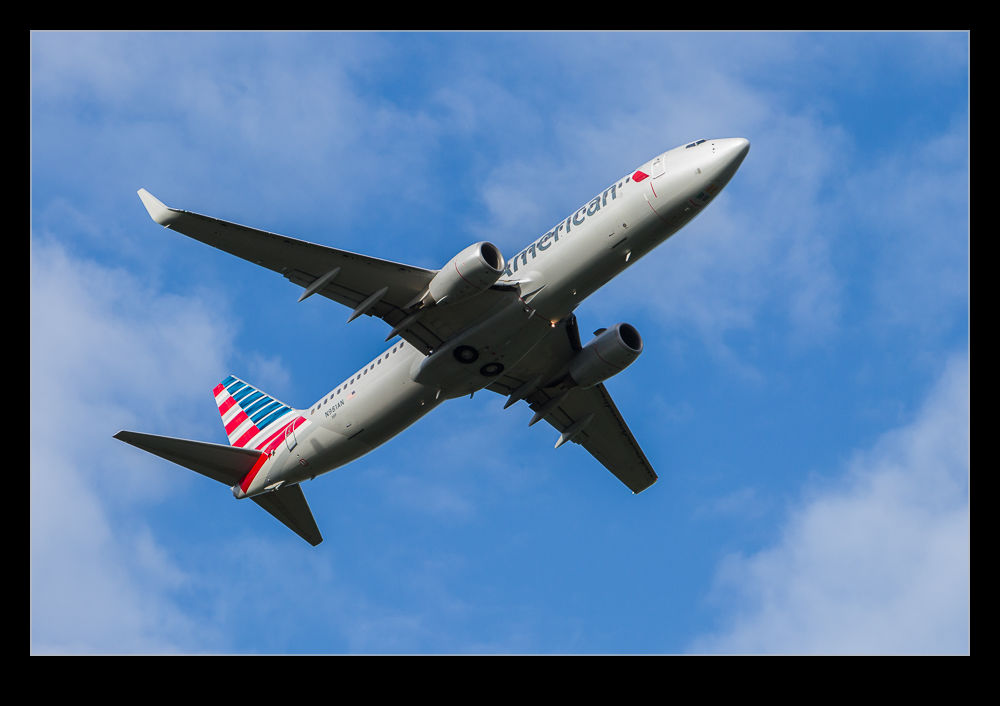