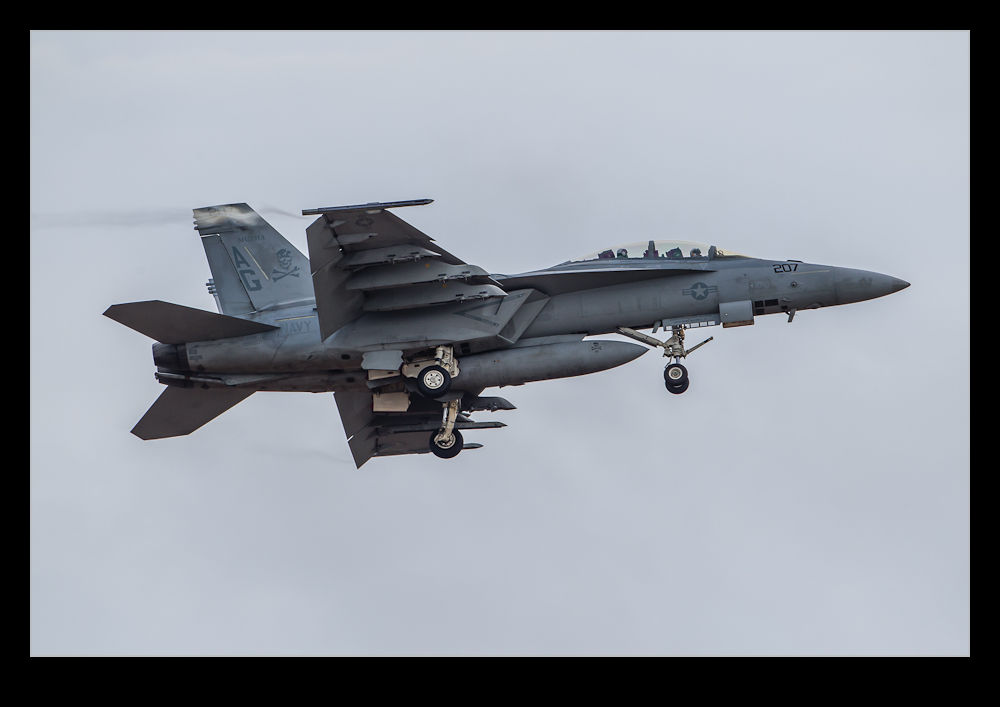 The recent ISAP symposium took me to Norfolk VA.  It is a short drive to Virginia Beach and NAS Oceana – the home of the east coast fighter squadrons for the US Navy.  The field trip for the symposium was going to include a visit to Oceana but, since I was there ahead of the event, I decided to pay a quick visit after my arrival.  A slight delay due to travel complications and then the passing through of a pretty significant storm meant I was a little later than planned but no great problems resulted. 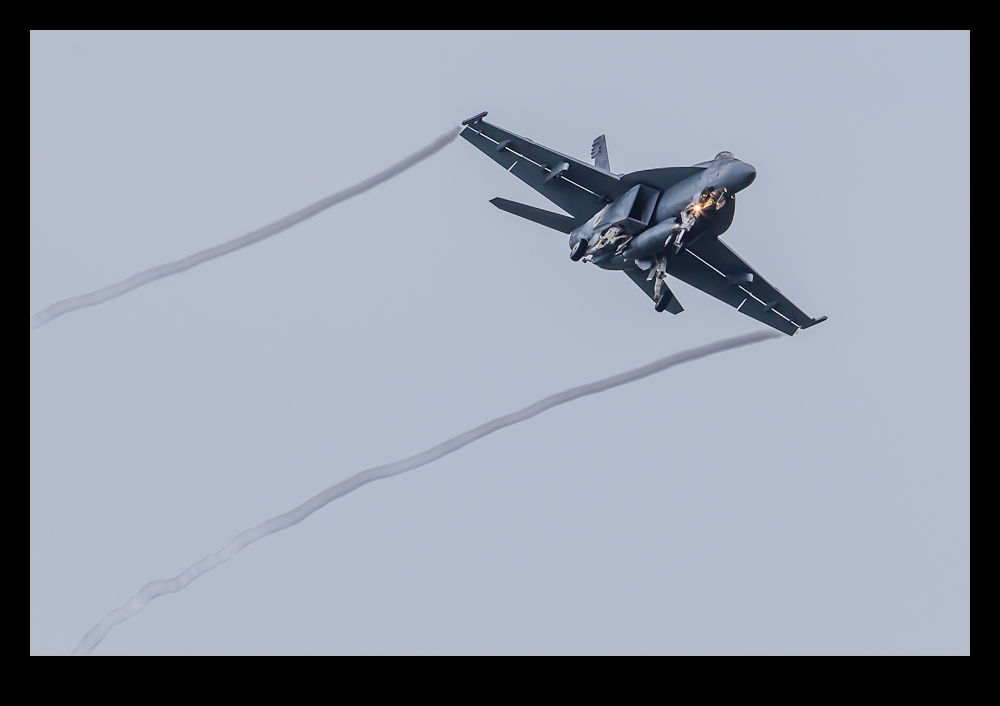 The weather was not great so the light was a bit sparse.  Combined with a cloudy sky, photographing grey jets is always a challenge but I was meeting up with a friend from FenceCheck.com who lives locally so there was always time to chat even if nothing was happening.  However, after a pretty quiet period, a few more jets got up and started flying.  I was supposed to be leaving to go and pick up a friend from the airport but the storm that I had come through was not alone and his inbound flight was significantly delayed.  Therefore, I had the time to see what else would fly. 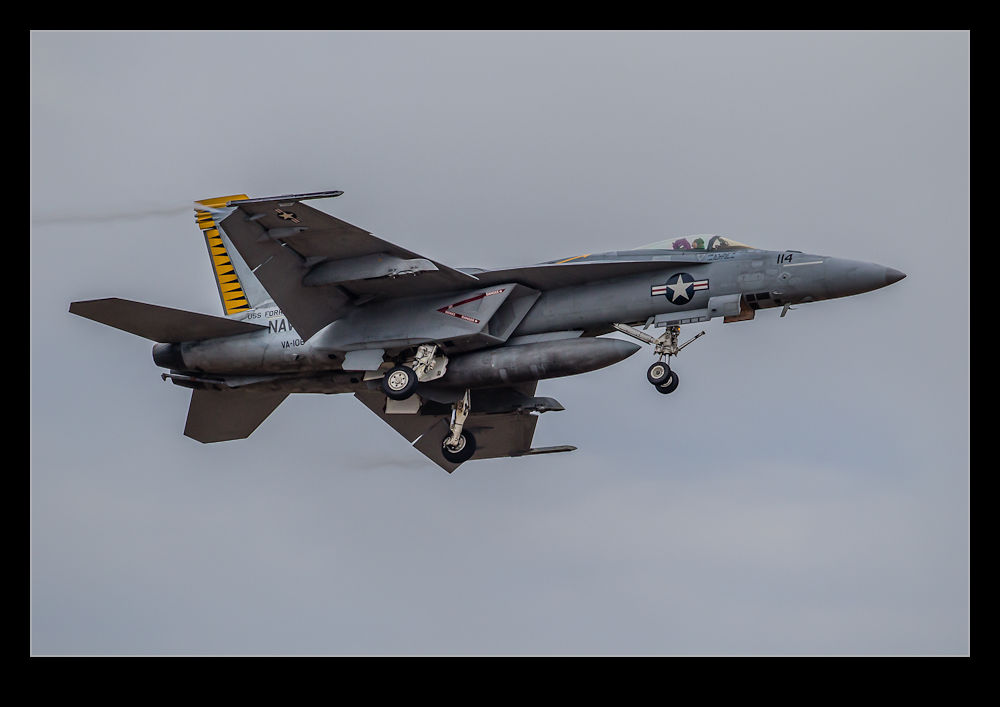 The activity kept going for a bit was the light was fading fast and my ISO settings were getting higher and higher.  Since the time to pick up my friend was now approaching, I decided to pack up my stuff.  Another jet arrived as I did so.  This didn’t bother me until I realized it was one of the CONA painted aircraft so the kit was rapidly extracted again and a few shots taken.  Then it really was time to go. 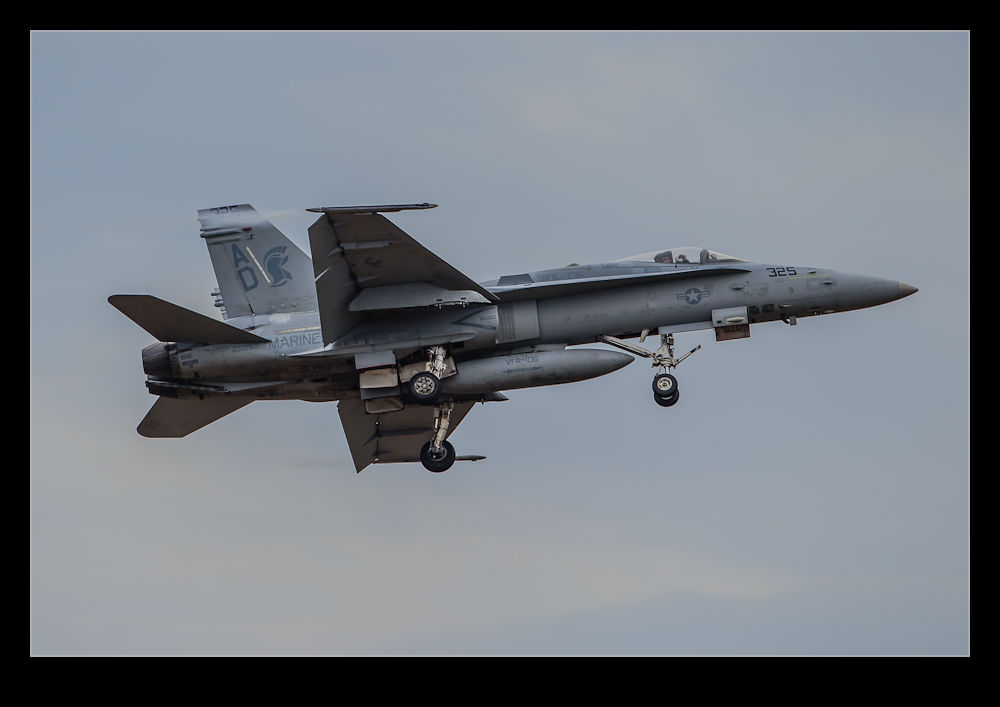 Thanks for the advice on the spot to those concerned and also for the chance to catch up.  Maybe not the most ideal conditions but still a fun way to kill an hour or two. 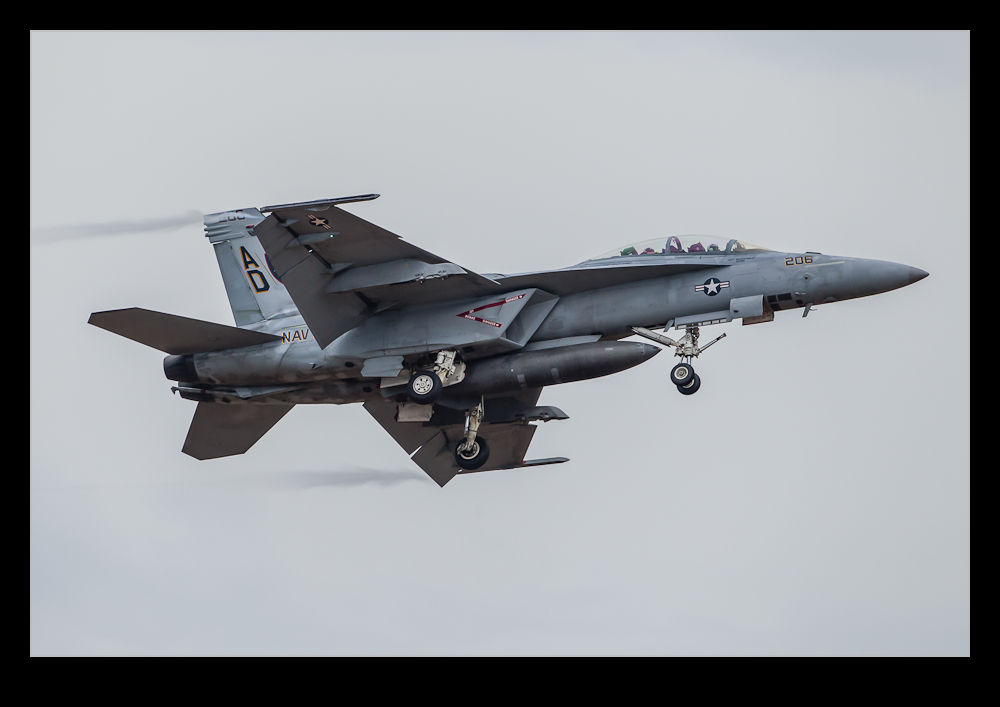